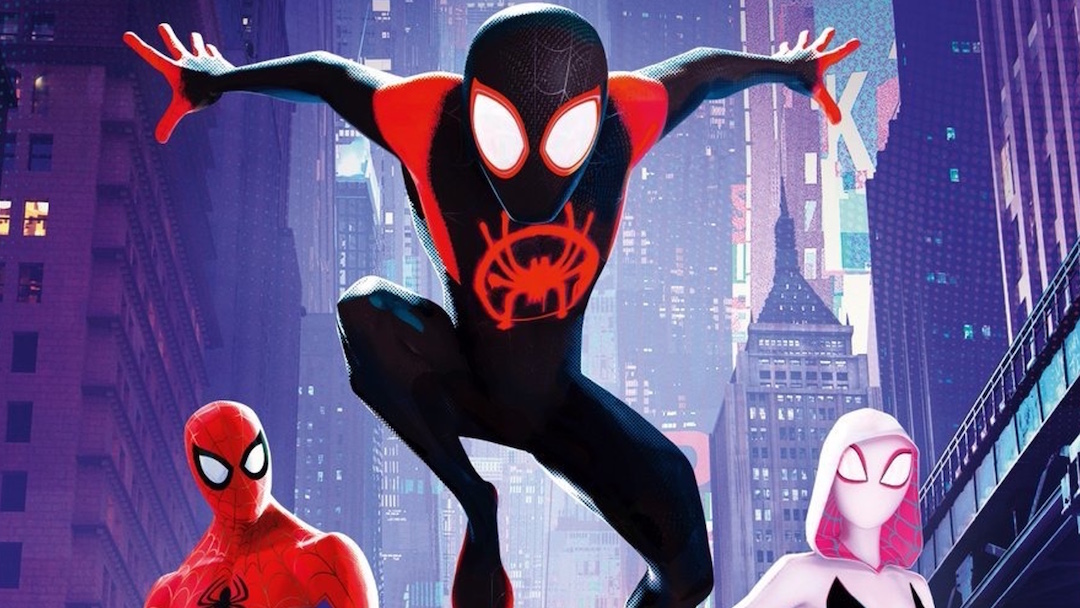 Spider-Man: Into The Spider-Verse is a top notch film. Himself and I brought a gaggle of our Nieces and Nephews to go see it and – as per all well made PG movies – it’s not just for kids. There were so many moments within the film where Himself and I had a great big chuckle and the kids were like “what’s so funny?!”. It’s a brilliant film and if you don’t want to just take my word for it, what about the 76th Golden Globe Awards? They bestowed the coveted “Best Animated Feature Film” award to Spider-man: Into the Spider-verse just last night and very well deserved too (beating out the likes of “Isle Of Dogs” and Incredibles 2″). Get along to your local cinema and see all the action on the big screen before it finishes up!

Have you seen it yet, do you think it’ll get the Oscar?
What other movie would you recommend that’s out right now?
Let me know in the comments below!