For those of you who aren’t in the know (e.g. Irish), The Late Late Show is exactly what it says on the tin, a talk show held on a Friday evening, which the majority of the nation tunes in for (particularly the elder lemons of the country) for several hours before calling it a night and heading to bed. BUT once a year the show is renamed The Late Late Toy Show and you should be watching it – here’s why: 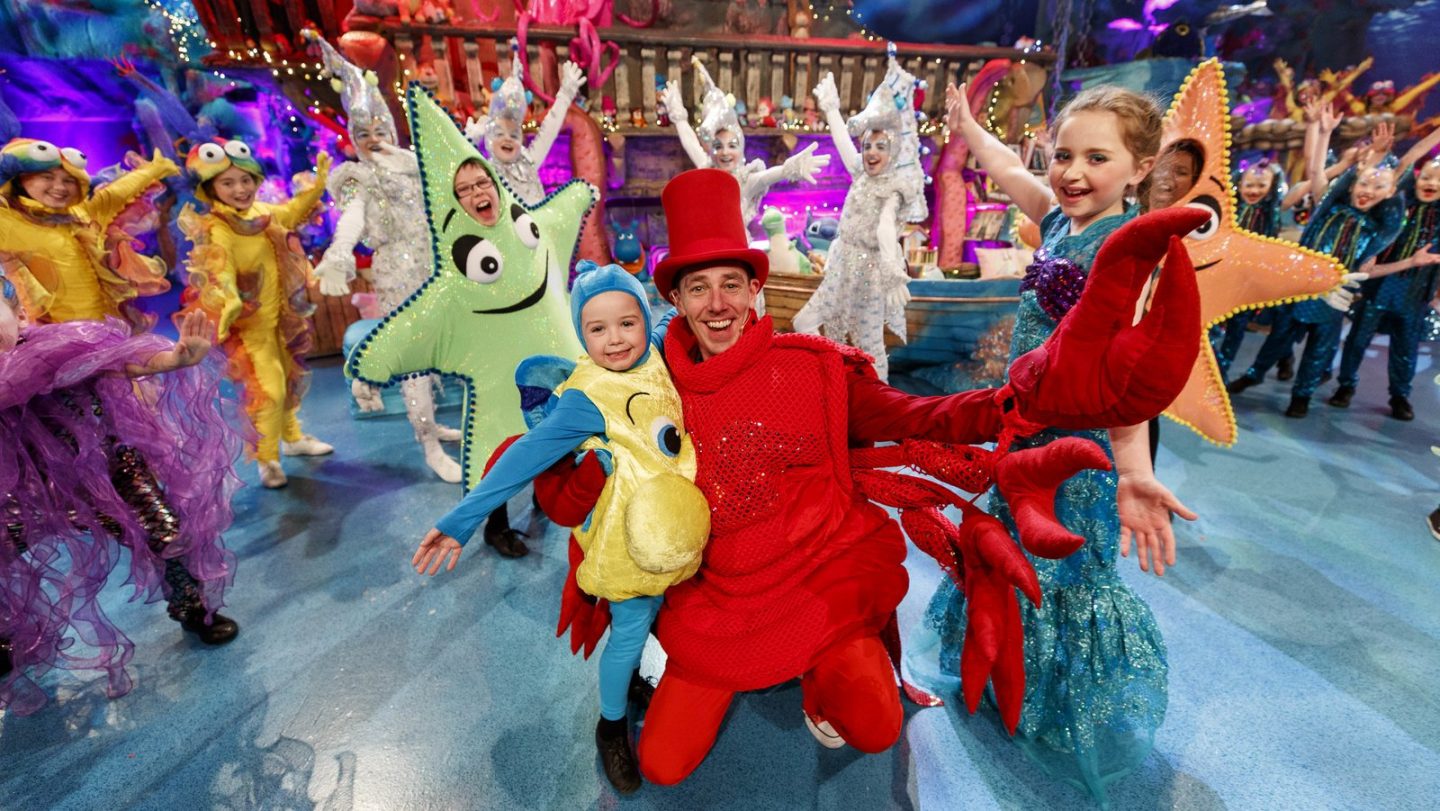 “What jumper will he wear” is the question on everyones lips when it comes to presenter Ryan Tubridy. Several are worn throughout the show, but the first one is of utmost importance. Usually revealed after a mad cap opening number (costumes, singing and dancing in the style of the evenings theme – previous years include “Under The Sea” and “Chitty, Chitty, Bang, Bang”). But the first jumper – is it good? Is it bad? And if it is bad – is it horrific? We want to know!! 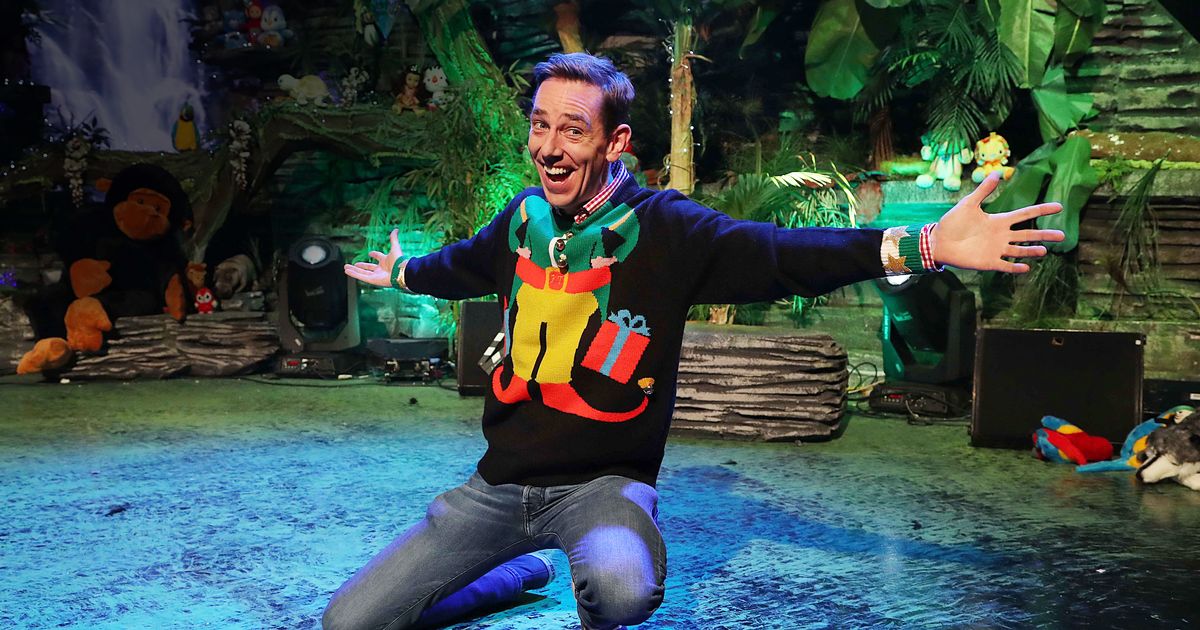 Each year the show arranges for kids – up and down the length and breath of Ireland – to test the toys which are most likely going to be on Santa wishlists. Then, those lucky kids are brought onto the toy show to explain (in great detail) what they liked about the toy, what they didn’t (some hum dinger opinions here) and if it would make a good present for other girls and boys to get or not (again, there’s usually a few hilarious answers here too!) 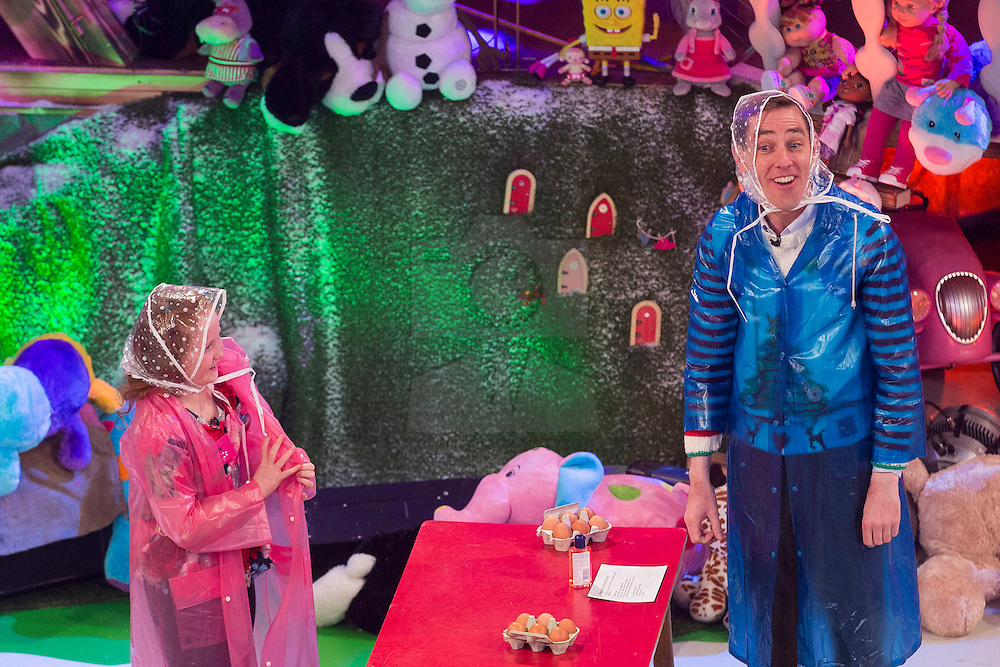 The performing children of Ireland get a chance to show their talents to the nation during various musical interludes throughout the evening. There’s trad music, classical instrumentalists, singers (so. many. singers), dancers and sometimes, we’re treated to a Simon Cowell-esq “lets take you lot from the individual auditions and form a group for the night” – and to be fair – they put you and your eight years of piano lessons to absolute shame. The talent is unreal! 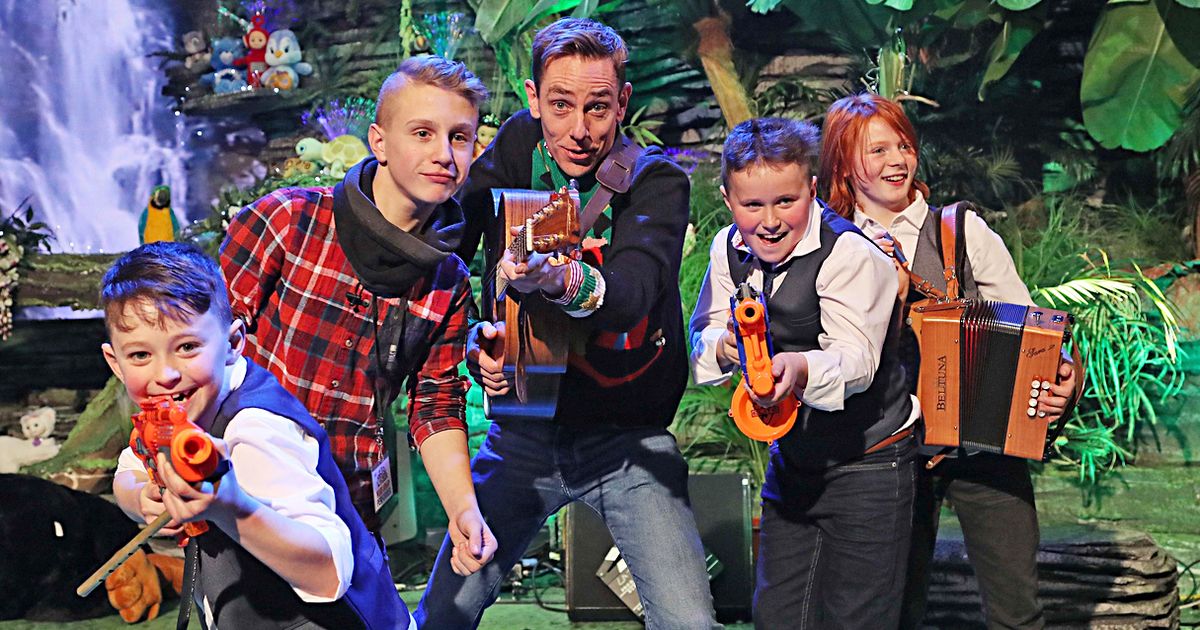 Ryan’s favourite part and mine too really, is the children who are chosen to read books and discuss what’s great about them. Our homegrown Irish writers and illustrators usually get a good shout out along with a few authors from further afield. Plus, there’s always the SUPER opinionated child who talks all over Ryan and his opinions – which is great.

5.) The Parade of Bikes, Trikes and Cars

This is always a well organised disaster. The latest bikes, trikes, cars and scooters get rolled, cycled and pushed by kids of varying ages across the studio floor. Some of the kids aren’t really old enough to have any kind of dexterity yet, meaning that Ryan is on hand to literally stop half of them plummeting into cameras, getting caught up in wires and speeding right past him (forgetting that they’re meant to stop and have a little interview!). Bare in mind, Ryan is expected to carry all of this out whilst announcing the kids names, what mode of transport they are on and its name, as well as the brand who make it for the shoppers at home! I mean, good luck Ryan! 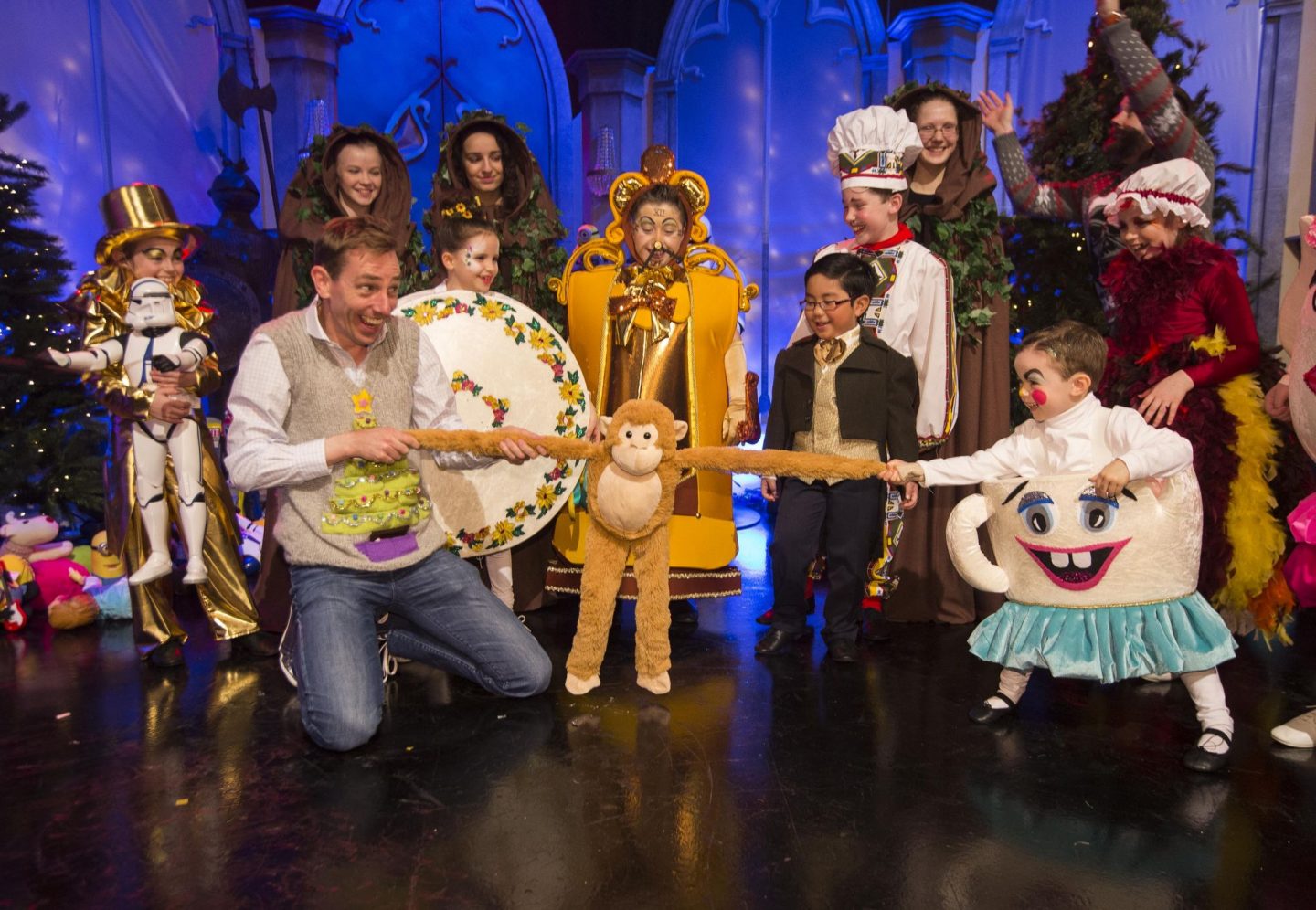 It really is the night to sit at home, watch with your nearest and dearest and keep one eye on Twitter for all the – often hilarious – comments from men and women who are having a whale of a time watching the antics unfold from the comfort of their couches. To those readers who don’t live in Ireland, you know that one show Oprah used to do where it was all “you get a car! you get a car!”? Well, the catchphrase here is “and there’s one for everybody in the audience” – not cars – but the small studio audience do get enough to ensure that the rest of the country are green with envy by the time the show comes to a close!

So! Where can you watch this incredible spectacle?
In Ireland it airs live tonight at 9:35pm on RTE and for those of you living outside of Ireland, have no fear because you too can watch it live on the RTÉ Player.

Get the popcorn on, it’s sure to be another great night!

ALL IMAGES CREDITED TO RTE'S THE LATE LATE TOY SHOW