Last year we discovered (too late!), that The Shack Bar & Grill in Quinta do Lago plays live music on certain days of the week – we weren’t going to miss out a second time! 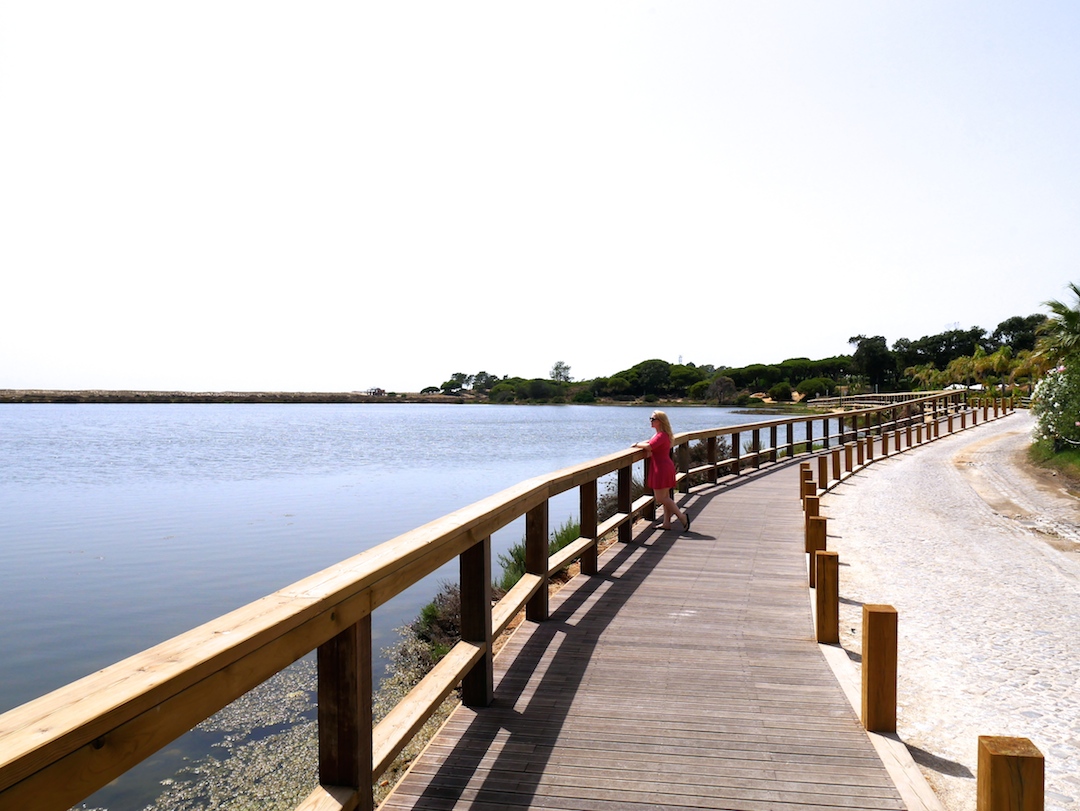 We threw some clothes on over our swimwear and arrived at Casa do Lago around 2:30pm. We walked the boardwalk around to The Shack – stopping momentarily to digest the beautiful view (and to take a photo, because – life!) 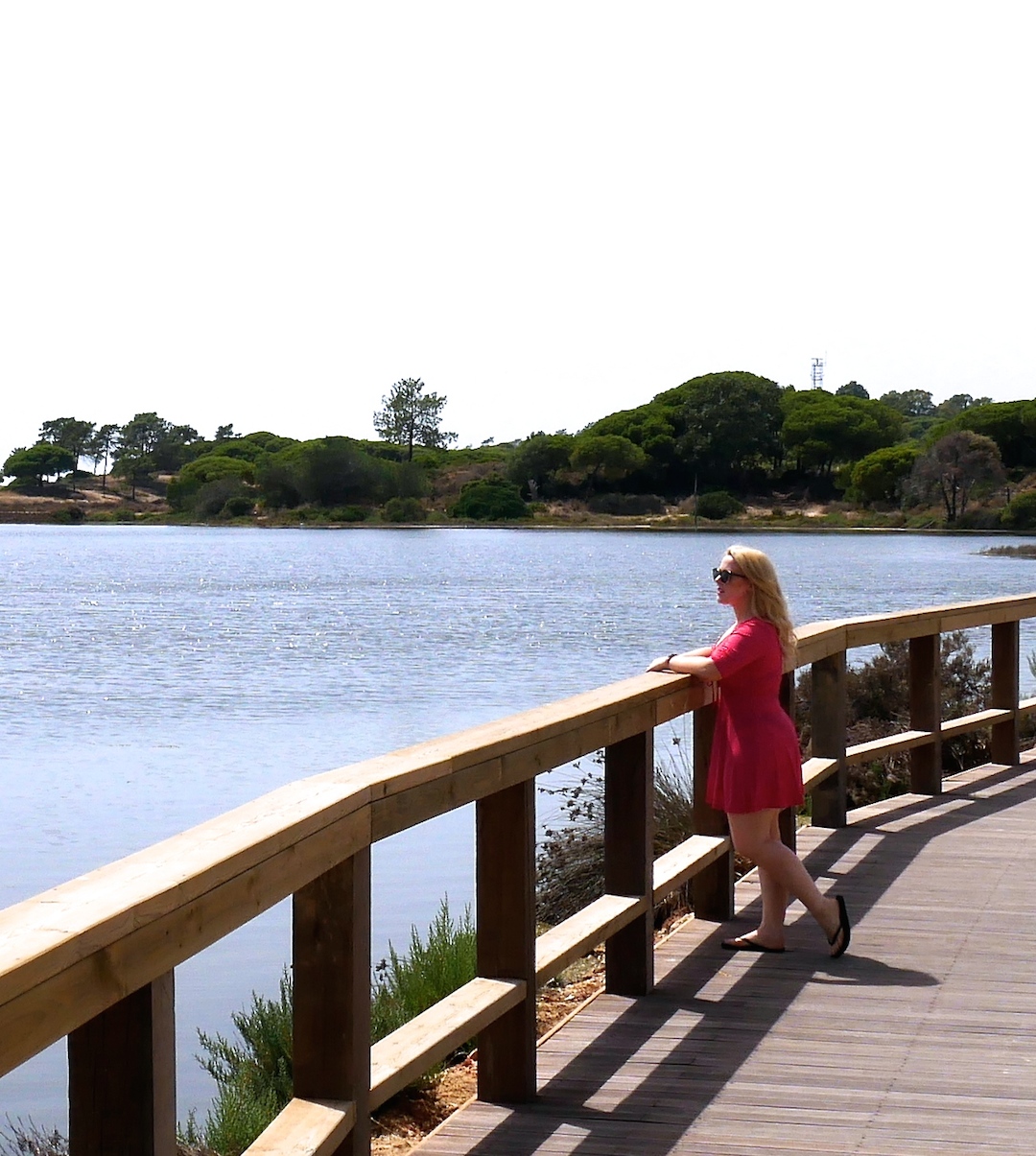 After a little waiting around, we bagged ourselves a great table close to the band (but not too close!) 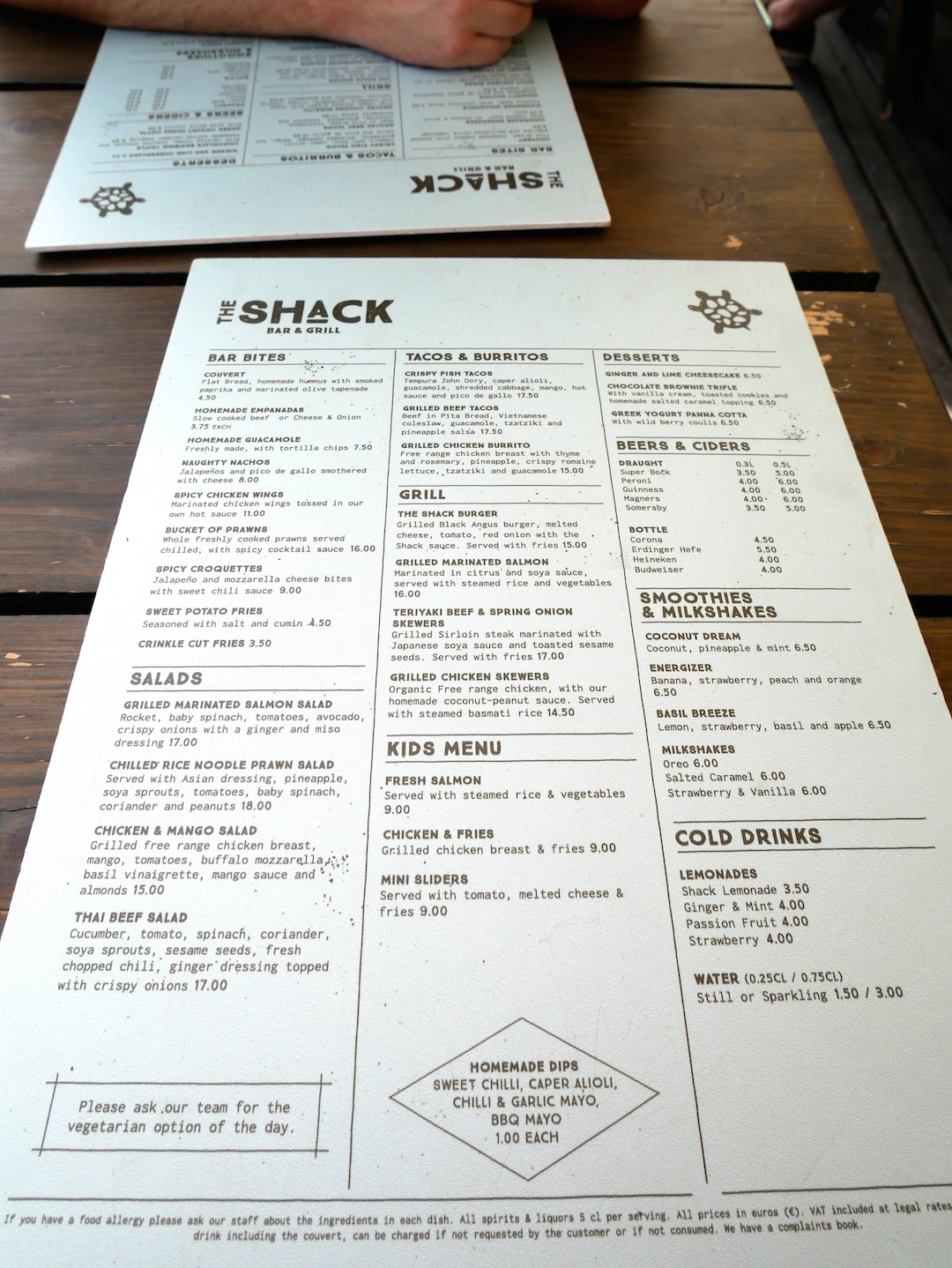 We ordered drinks and scanned both the menu and our surroundings, taking it all in 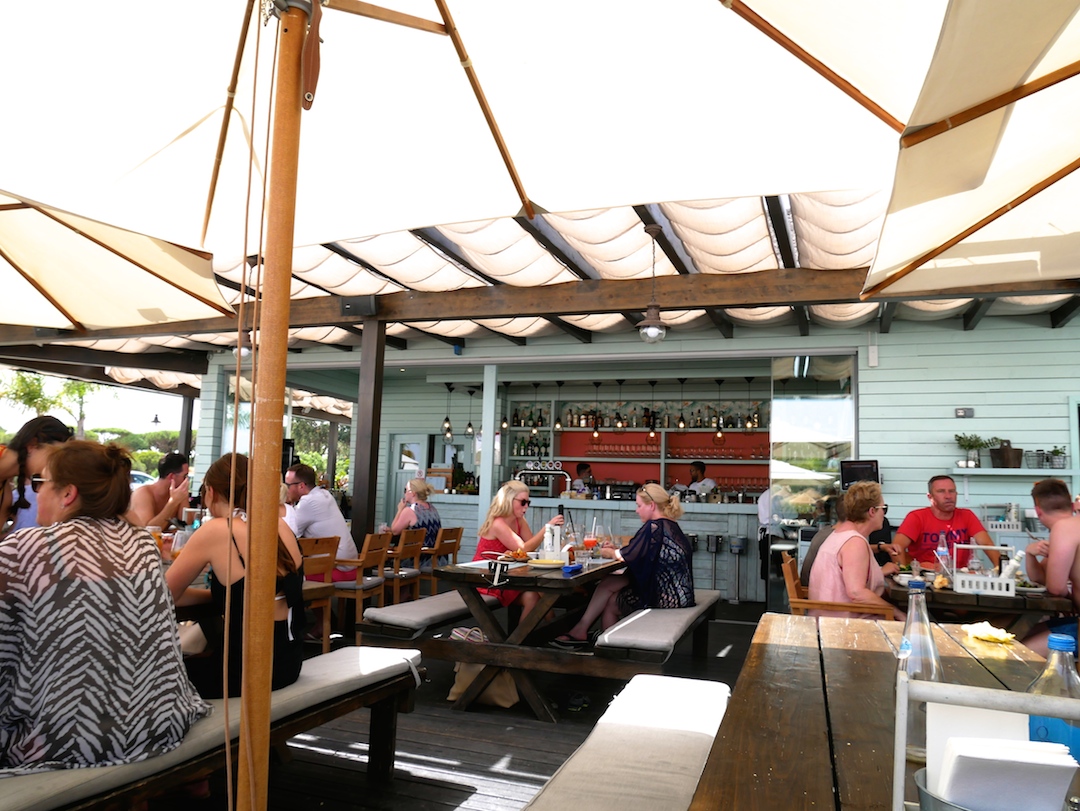 There’s a whole new play section on the lake which the Shack sits on top of, I believe it was there last year but not as big or popular – it’s a blow up jungle gym and both adults and kids alike were queuing up to get their 20mins of play time 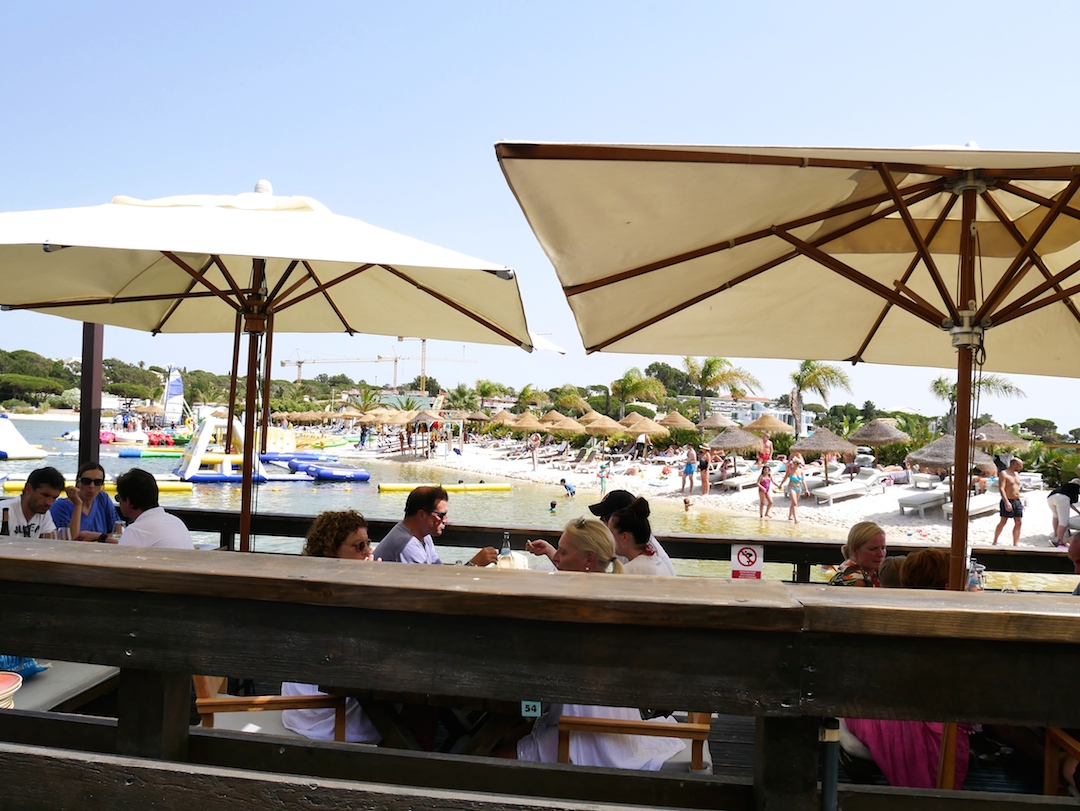 I tried out one of the signature cocktails “The Shack Passion”, which is “Grey Goose Vodka, Passoa Liquor, homemade passion fruit puree, freshly squeezed lemon juice with essence of vanilla”, it’s also listed as their “sexiest cocktail” – so there you go! 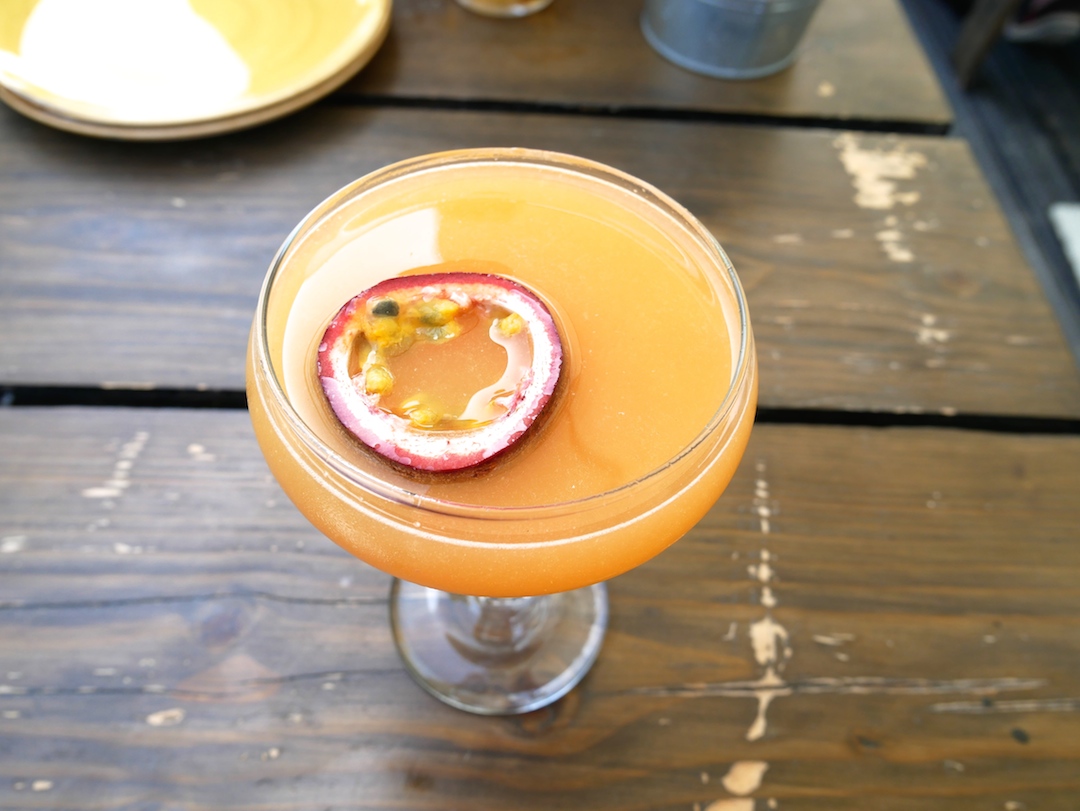 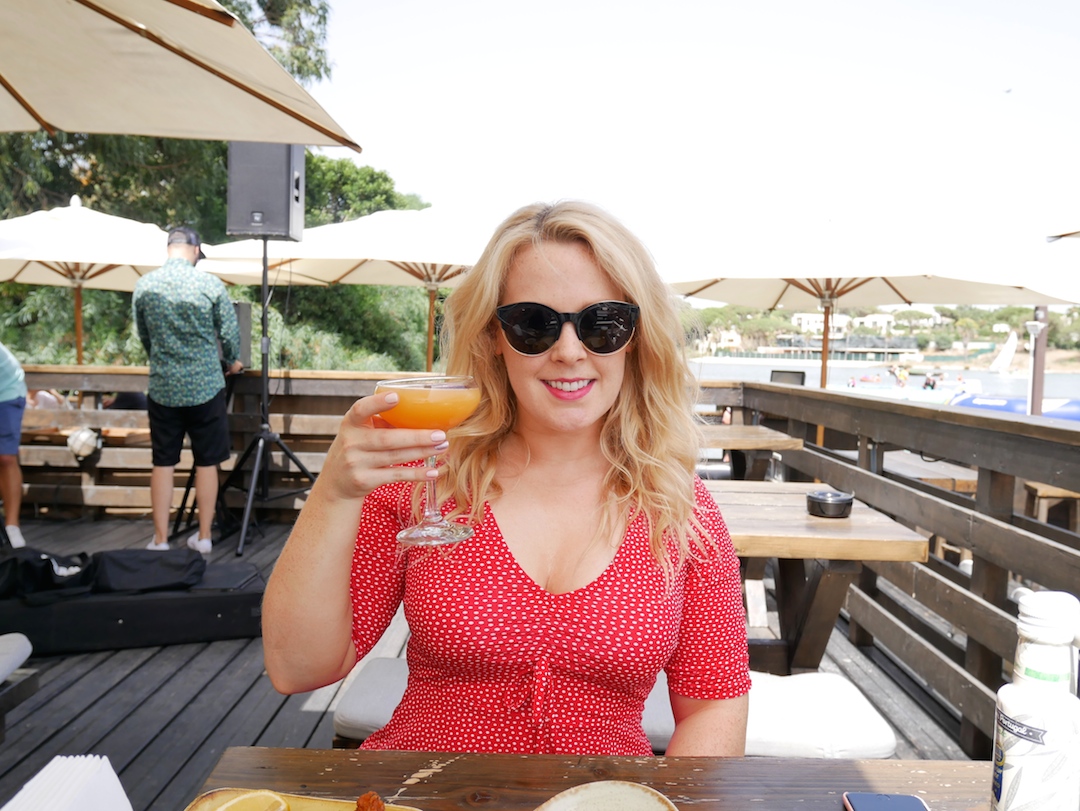 It was very tasty and like so many places in The Algarve – it was mostly alcohol with only the tinniest amount of juice involved – just enough to colour the alcohol I think! 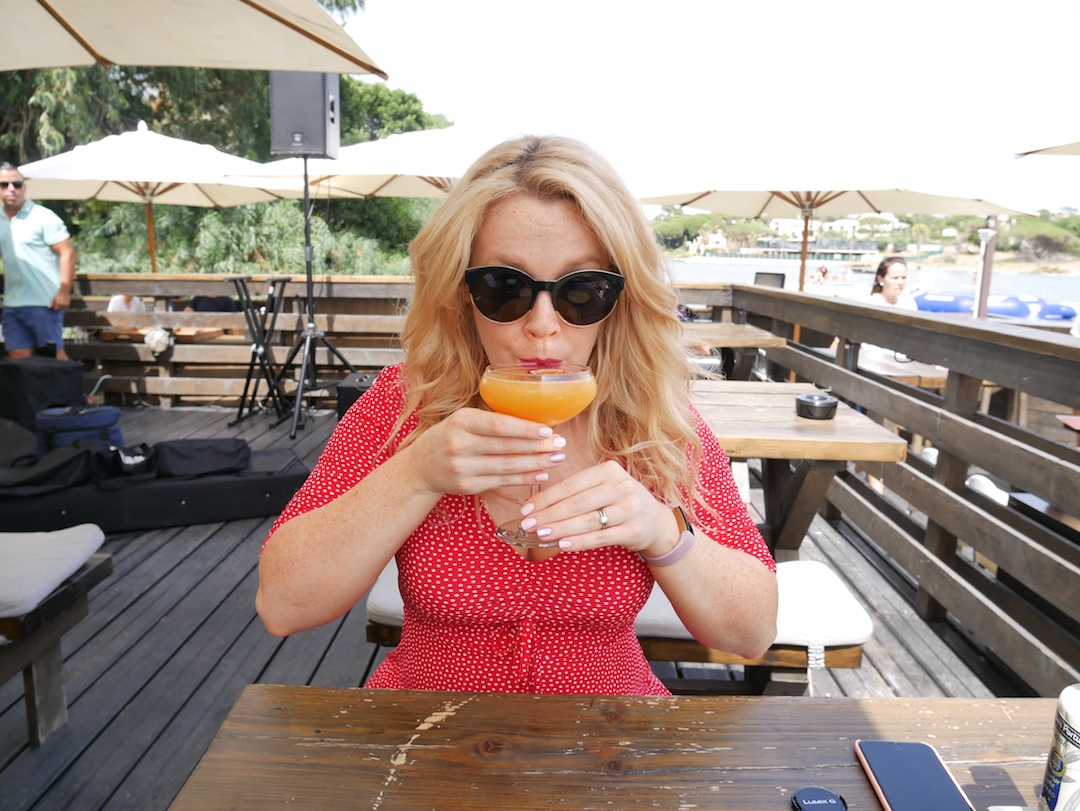 After we had ordered our food, the band arrived and started setting up, before long we were being beautifully serenaded by The Piano Man Band 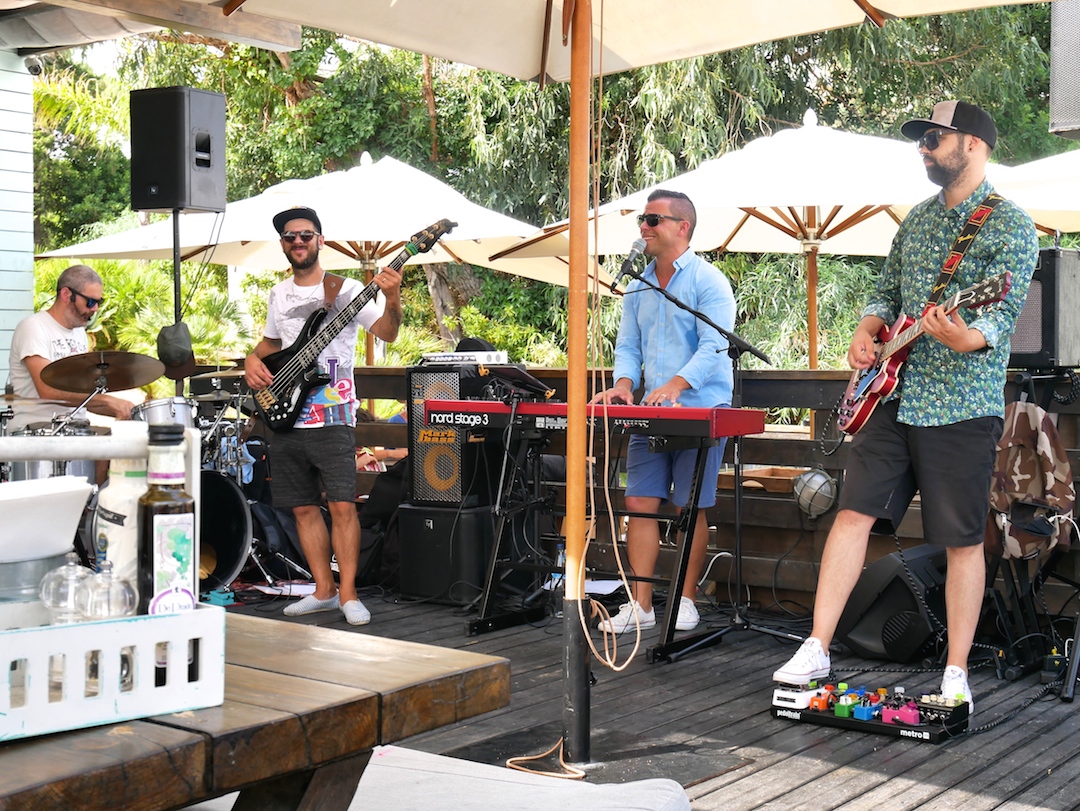 I couldn’t decide on a main meal, so opted for two of their “bar bites” instead. Tortilla chips with 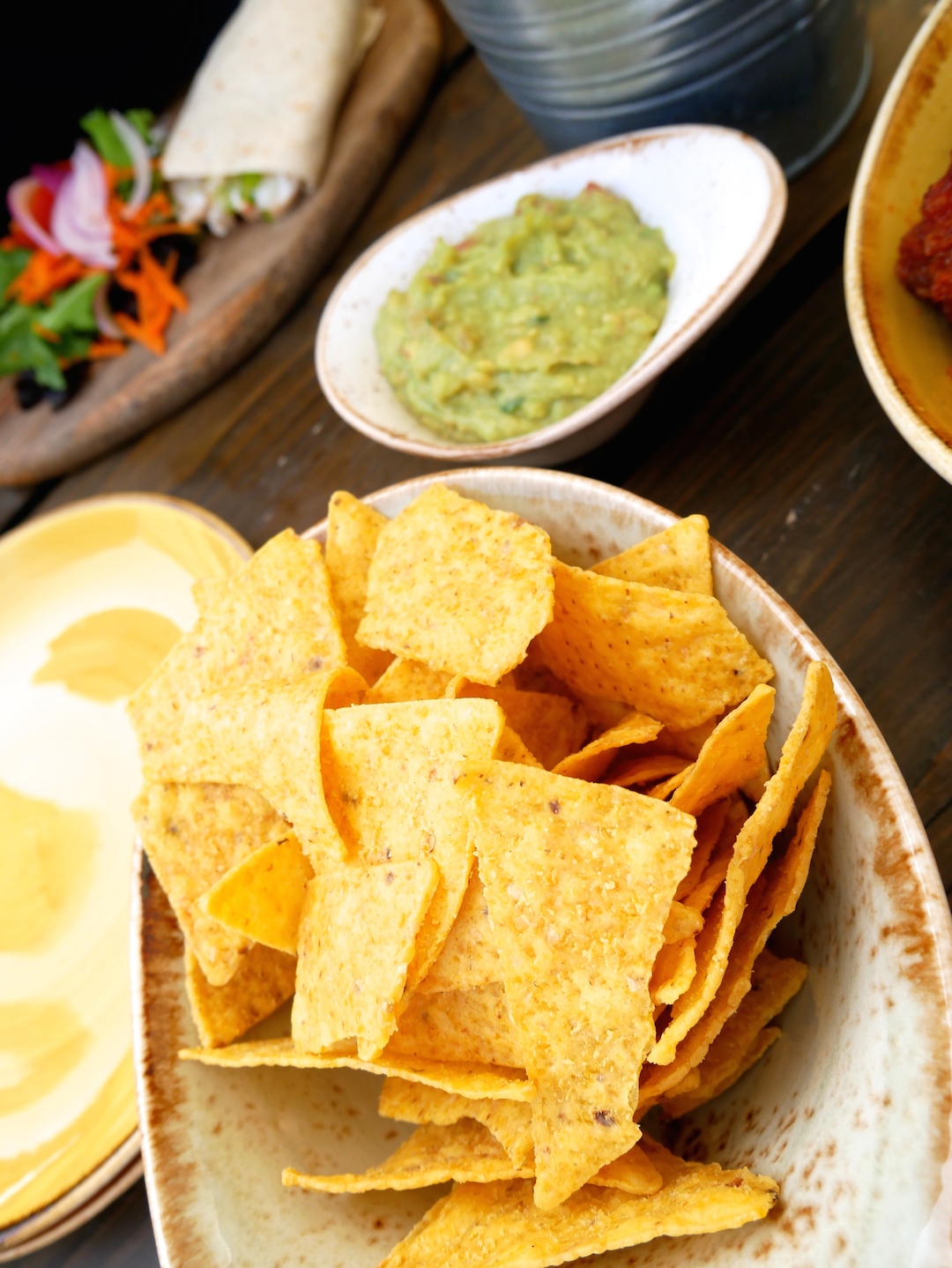 freshly made guacamole, which was very nice, but I could’ve done with a smidge more red onion and a little extra lime juice, to give it the kick I like 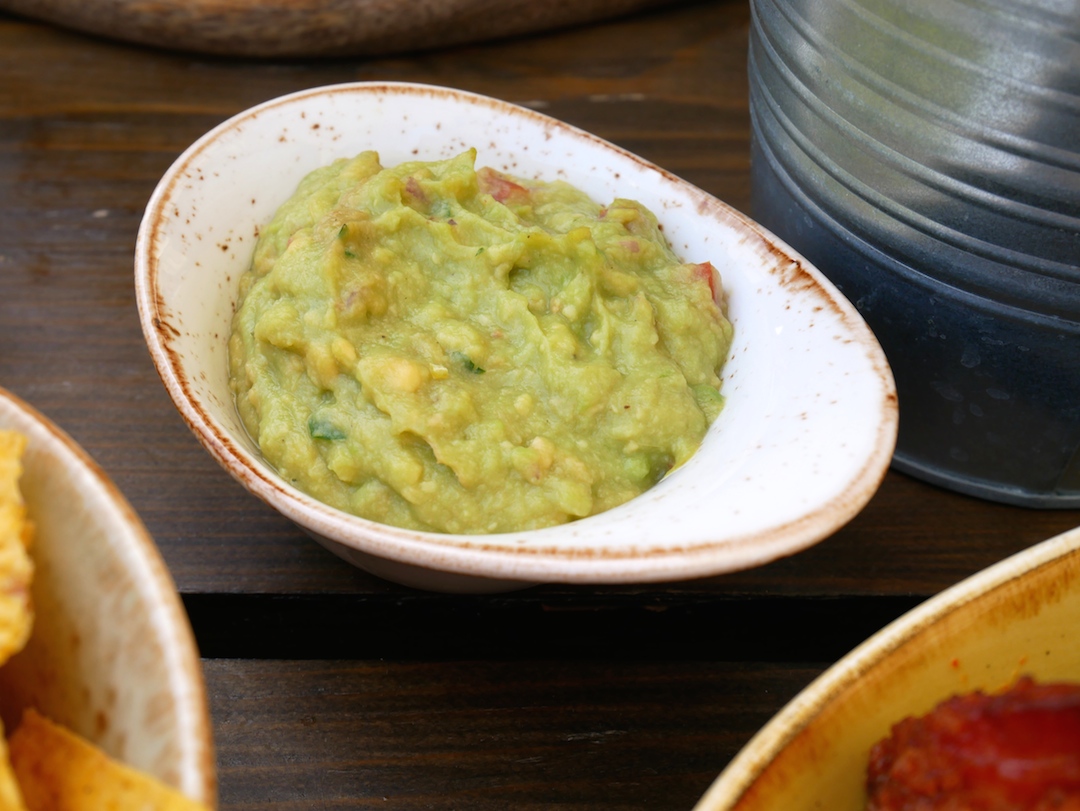 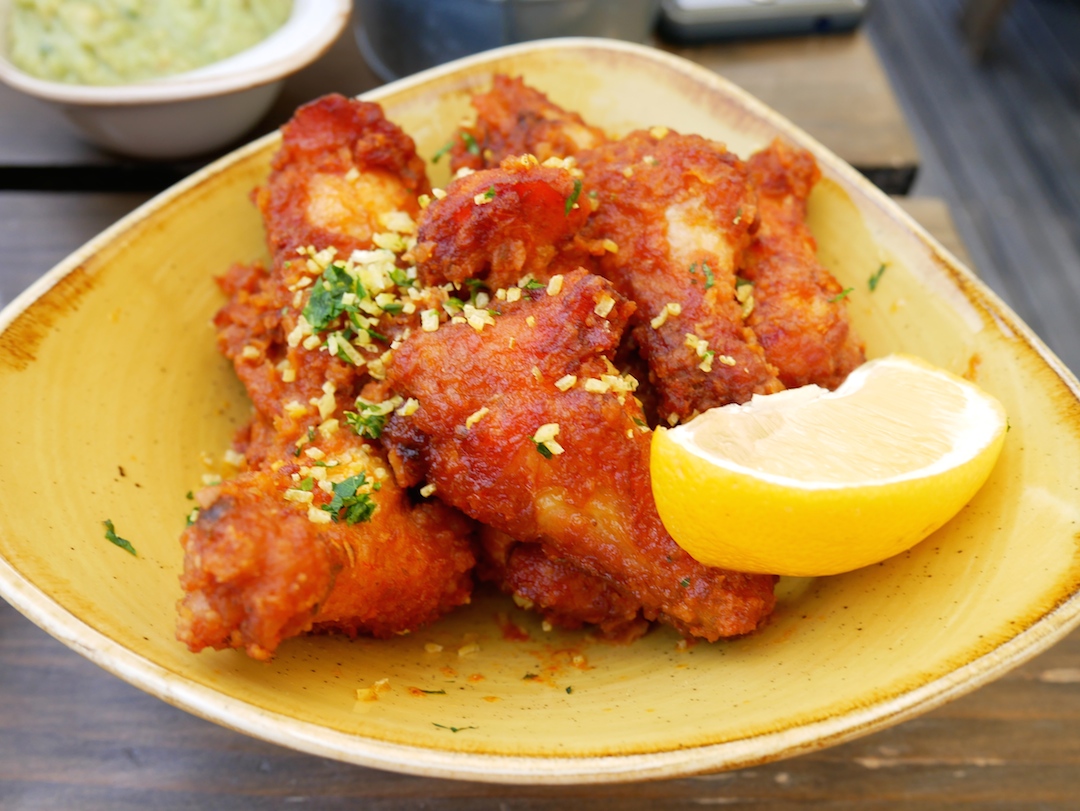 They were great, no Frank’s sauce wings obviously, but very good nonetheless! Himself went for their “Grilled Chicken Burrito” which was “free range chicken breast with thyme and rosemary, pineapple, crispy romaine lettuce, tzatsiki and guacamole” 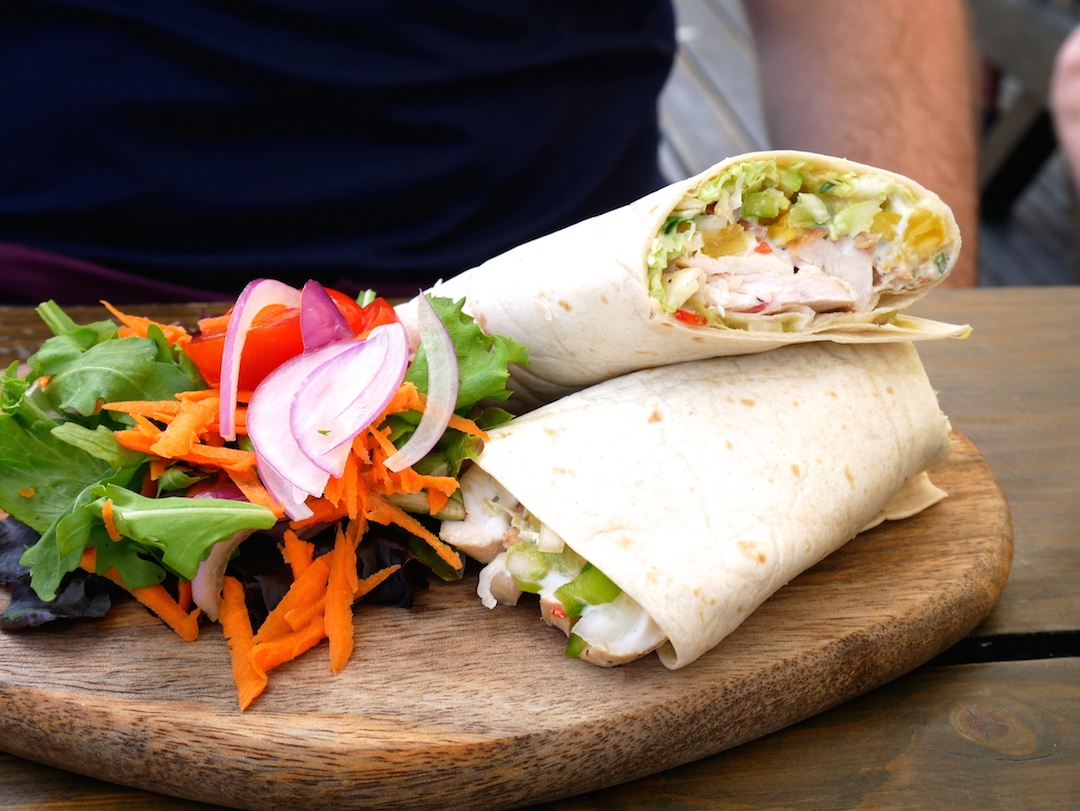 I will precursor this next point by saying, it was delicious – BUT – it’s not a buritto, like, at all. There’s no rice, no salsa, no beans – we were very confused as to why it’s called a buritto! So yeah, bit of a let down on the expectation front, but as Himself said – it was really good, just not what was expected upon ordering.

We got another round of drinks, this time – my old favourite – the Cosmopolitan and instead of a beer, Himself tried their Moscow Mule (he wanted to see how it compared to this one) 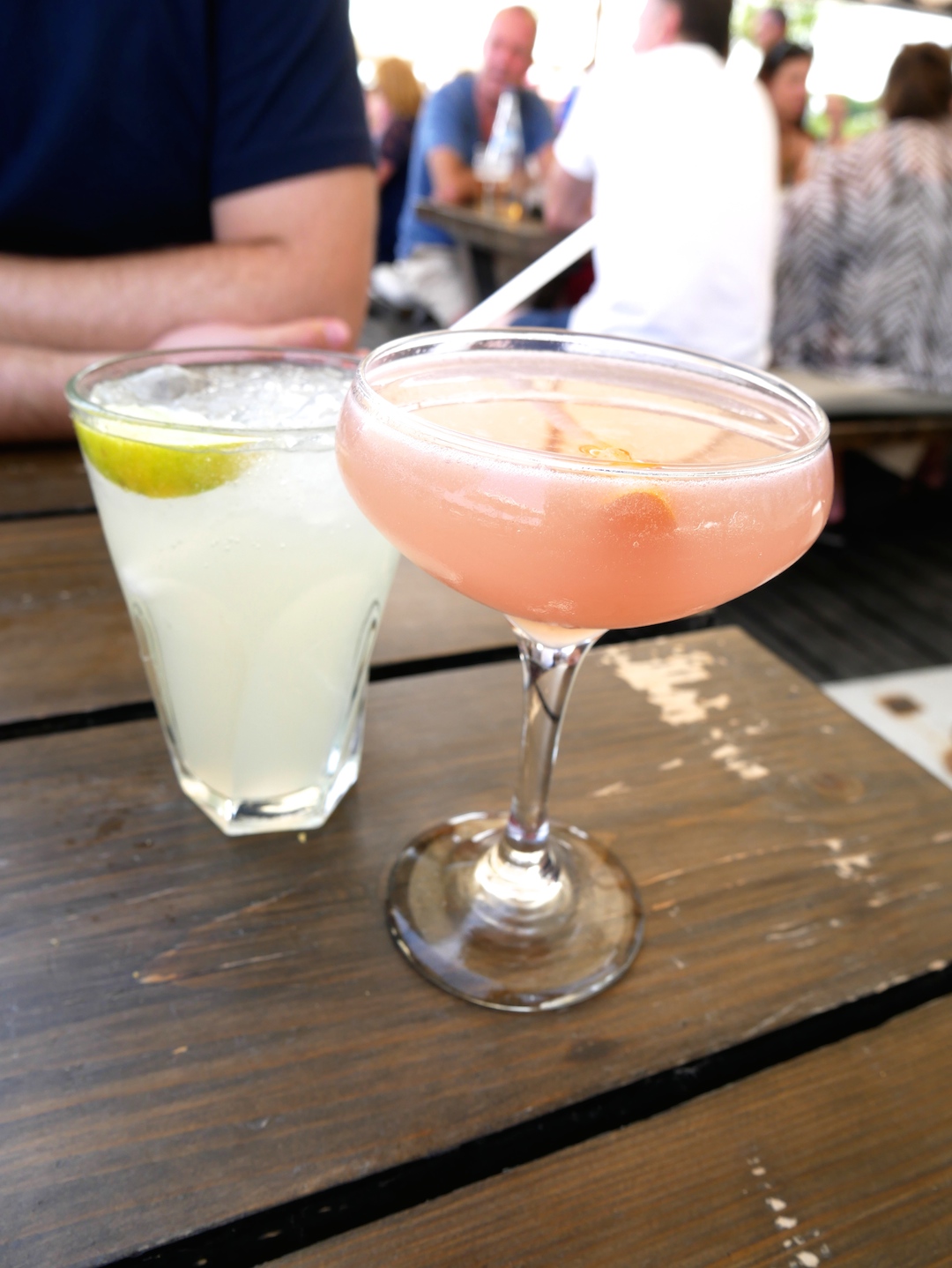 Sitting in the shade, a cocktail in hand, full tums, feeling the 30+ degree heat wrapping around you with gentle breaks thanks to the breeze coming off of the lake and gorgeous music being played too – I MEAN – you can’t get better than that on holiday now can you!?!

We thoroughly enjoyed our time at The Shack and even partook in some covert celebrity watching (I’ll never tell!) 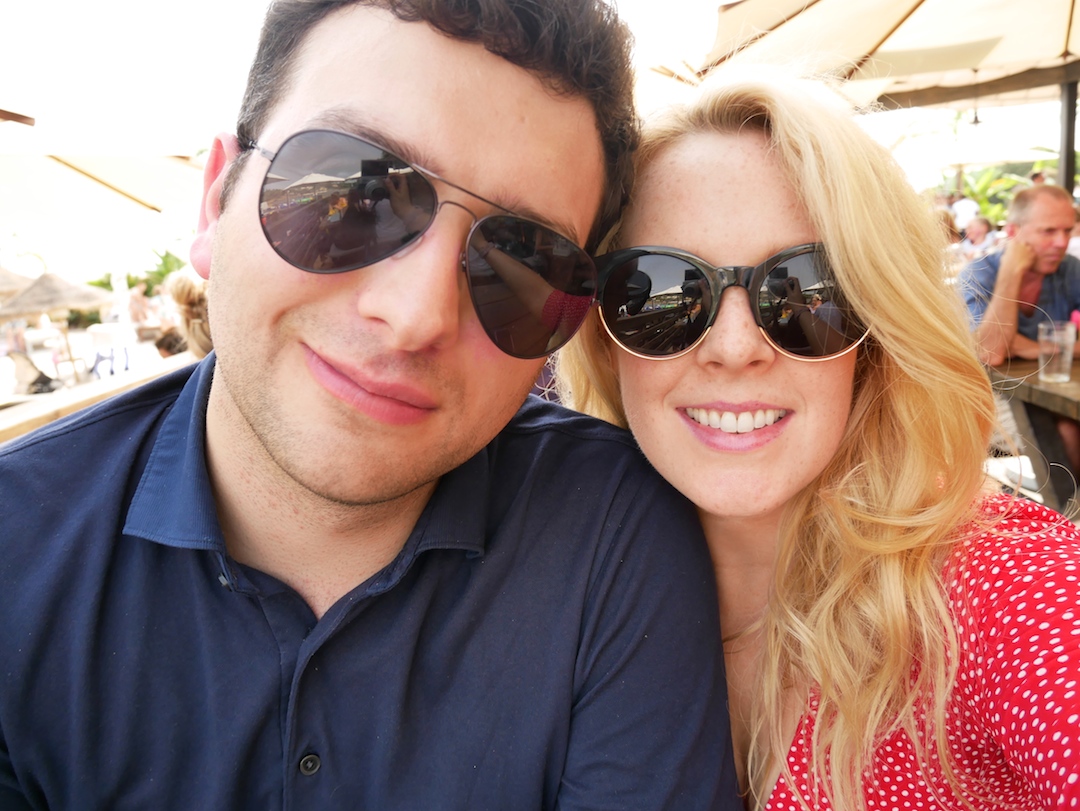 When the music was over and the birdlife contingent began swarming for scraps, we took our leave of the Shack

I have no doubt we’ll be back and if you visit in the future, put The Shack on your to-do list! 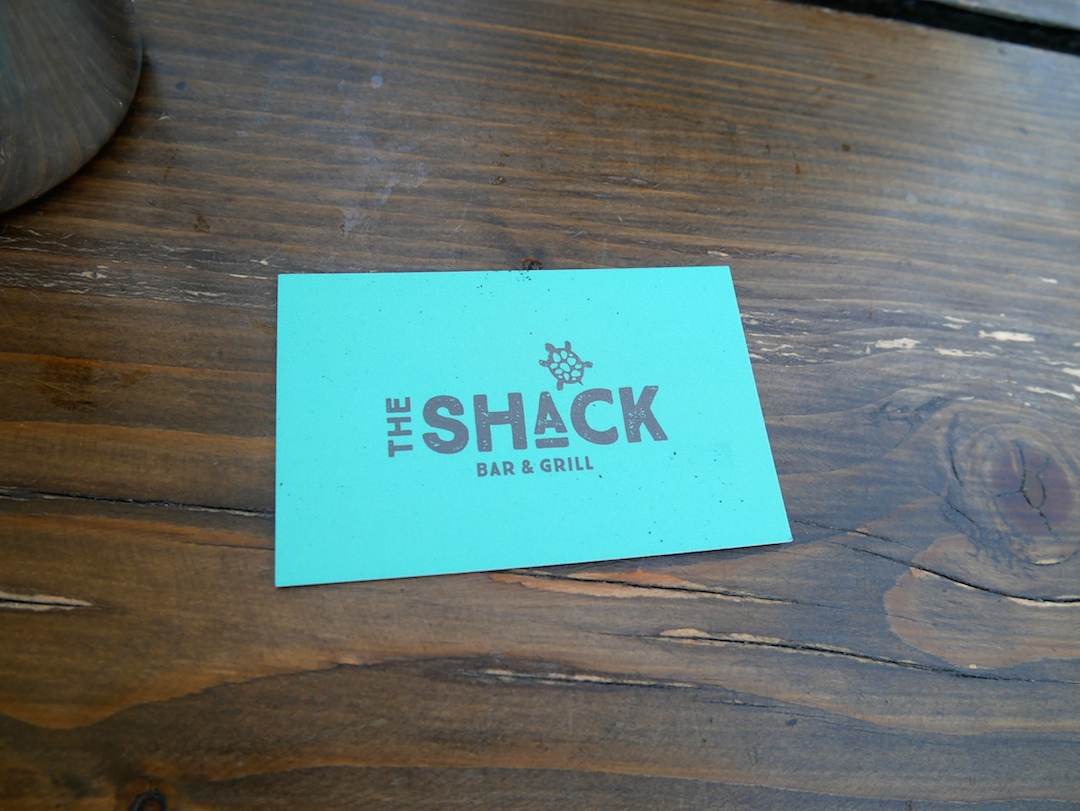 Find all the information you need for the where and when music will be played right here and ENJOY!!

I RECEIVE A SMALL % OF COMMISSION FROM LINKS INCLUDED IN THIS POST WHICH ARE CLICKED BY YOU. IT DOESN'T COST YOU ANYTHING AND IS A LITTLE THANK YOU TO ME FROM THE AFFILIATE PROGRAMME FOR INSPIRING A POSSIBLE PURCHASE