On a recent, sunkissed afternoon, I made my way into the heart of Dublin to meet Himself and attend The Taste Of Dublin – having double booked ourselves, we weren’t able to stay for long, but what we did see, was super! 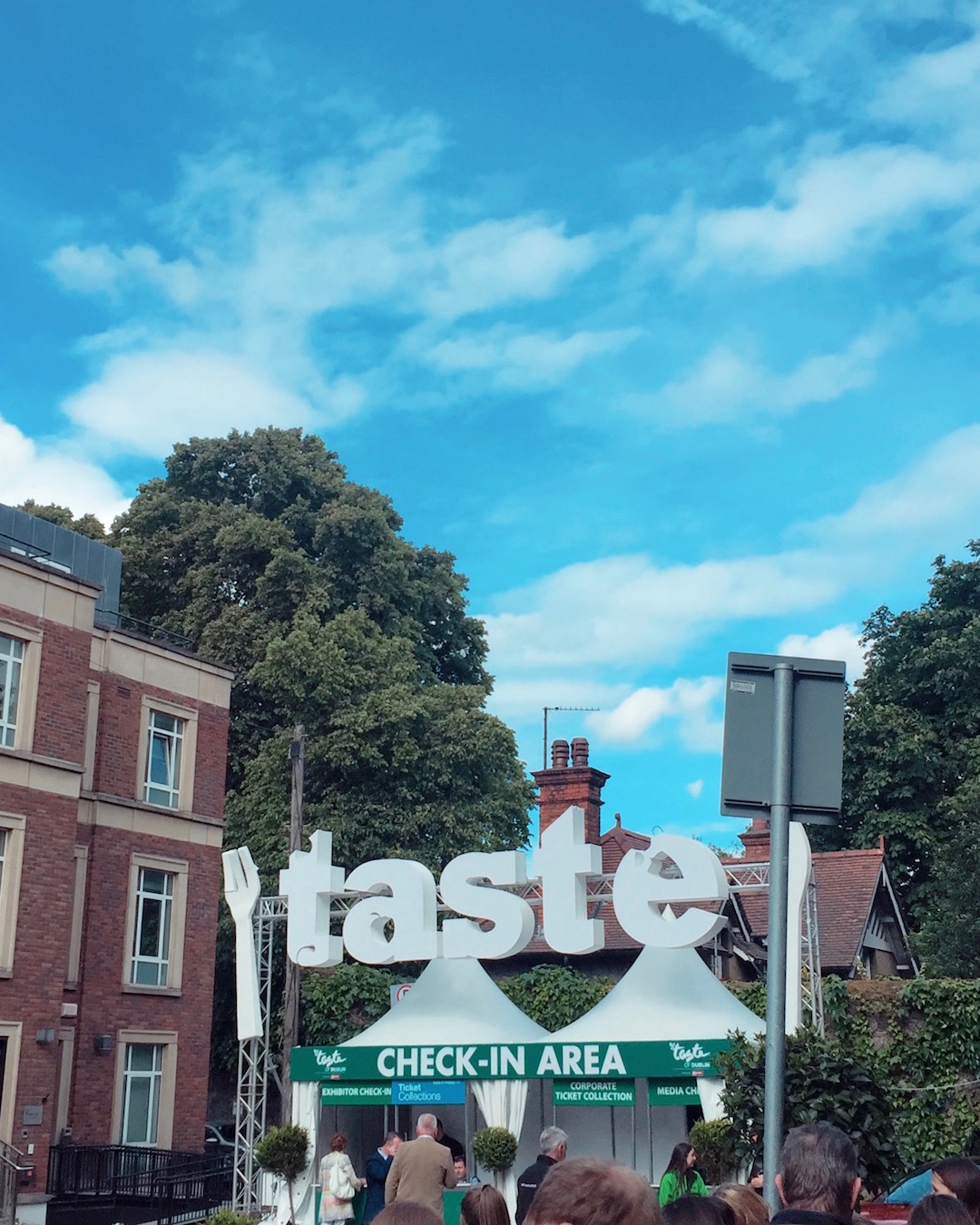 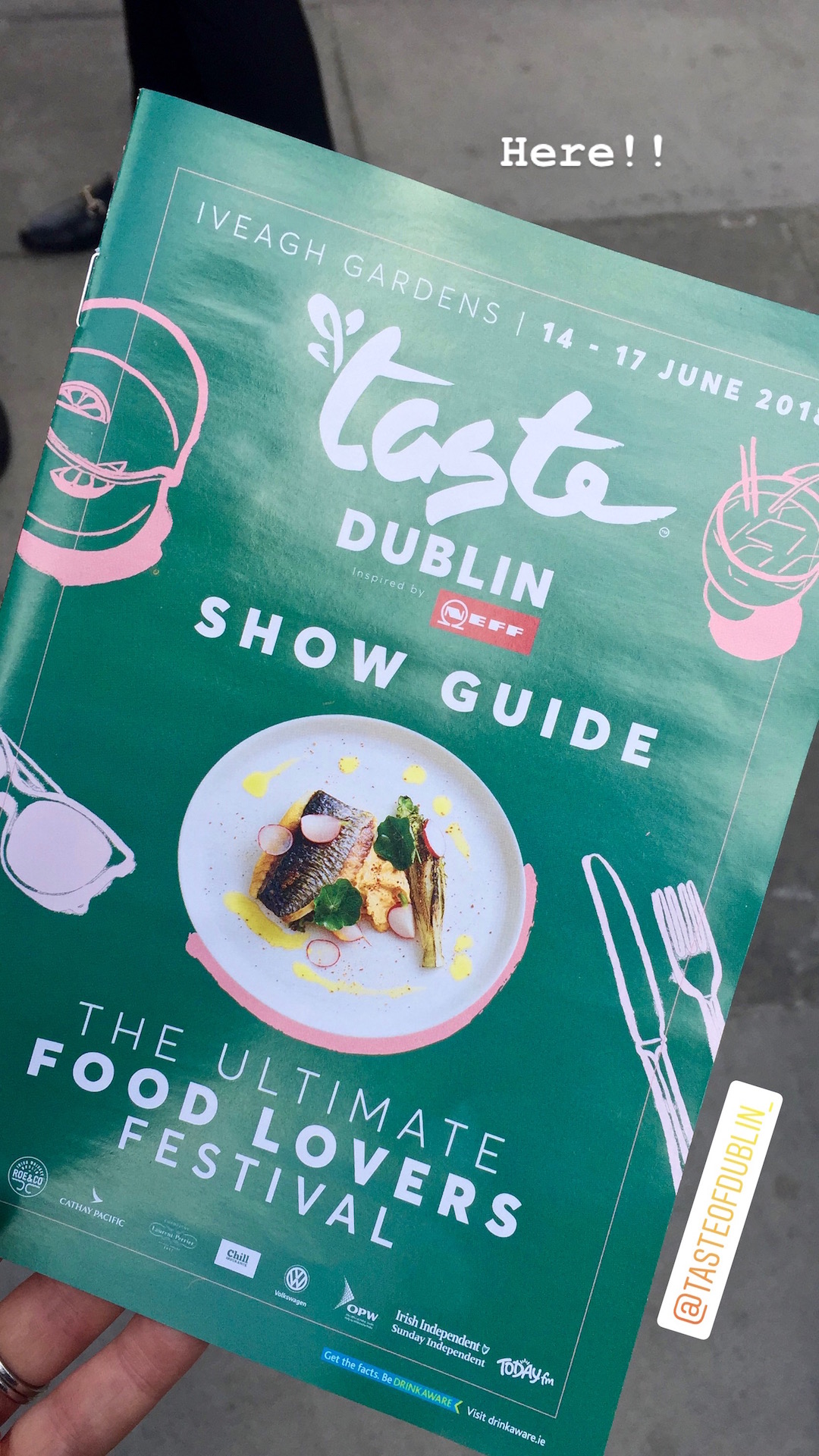 Whilst we waited for the gates to open, we bought some Florians. This is the only currency accepted within The Taste, it’s a bit of a scam to be honest €1 = 1 Florian, but it just means the stall owners don’t have to faff with cash which I suppose is fair enough! 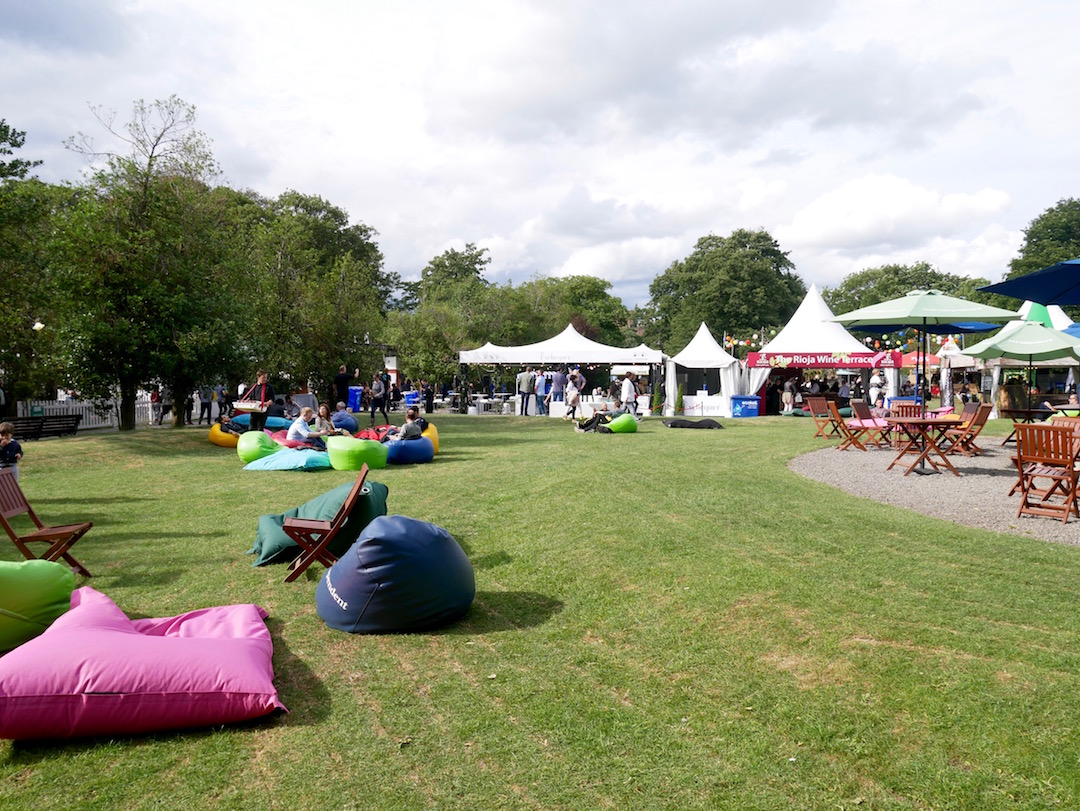 We did a big lap of the whole event before deciding what we wanted to try. I couldn’t believe how many bands had been hired to play the event, you drifted from one section to the other, one genre of music to another, it was fantastic 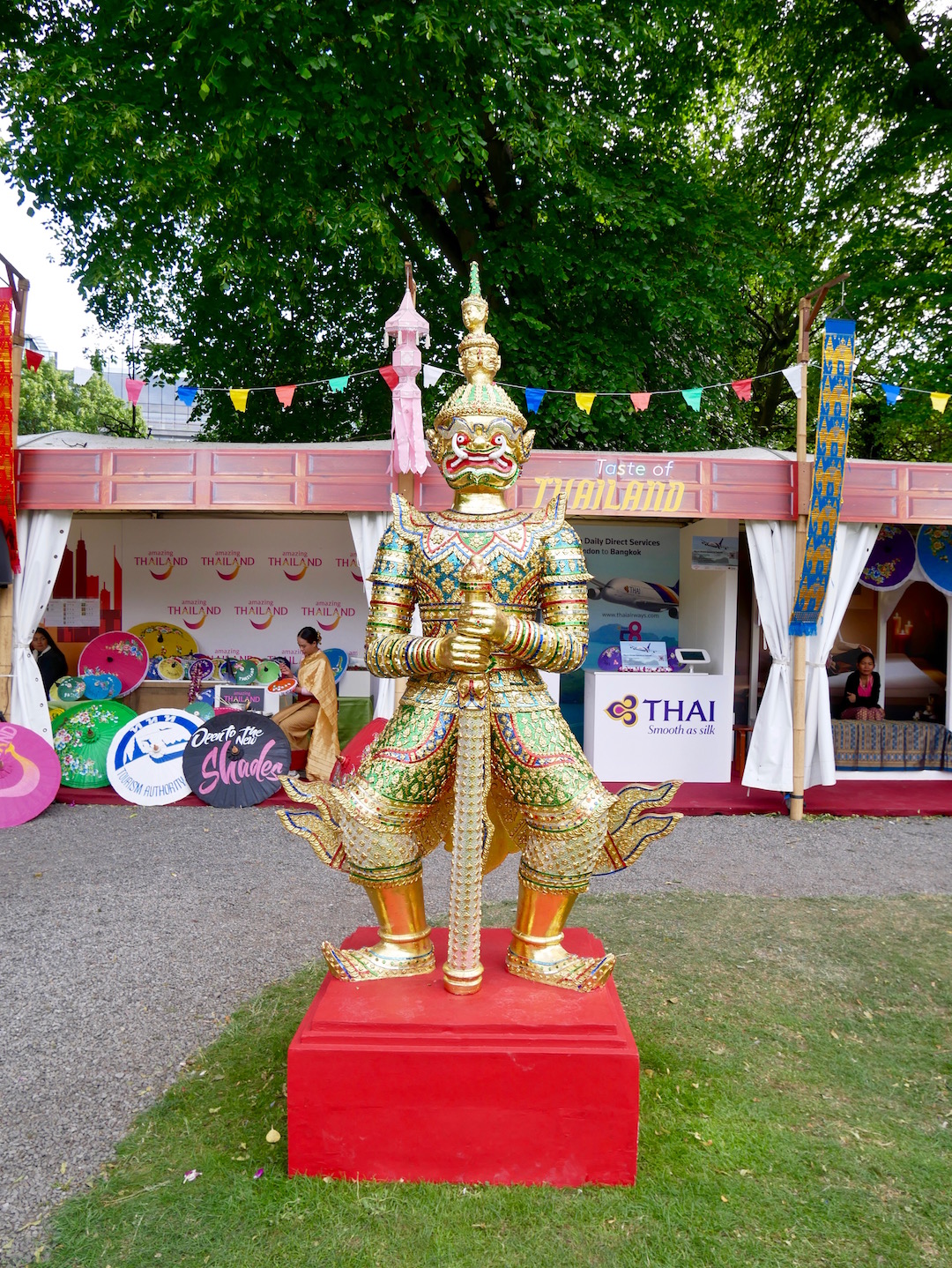 Himself opted for a Blue Moon 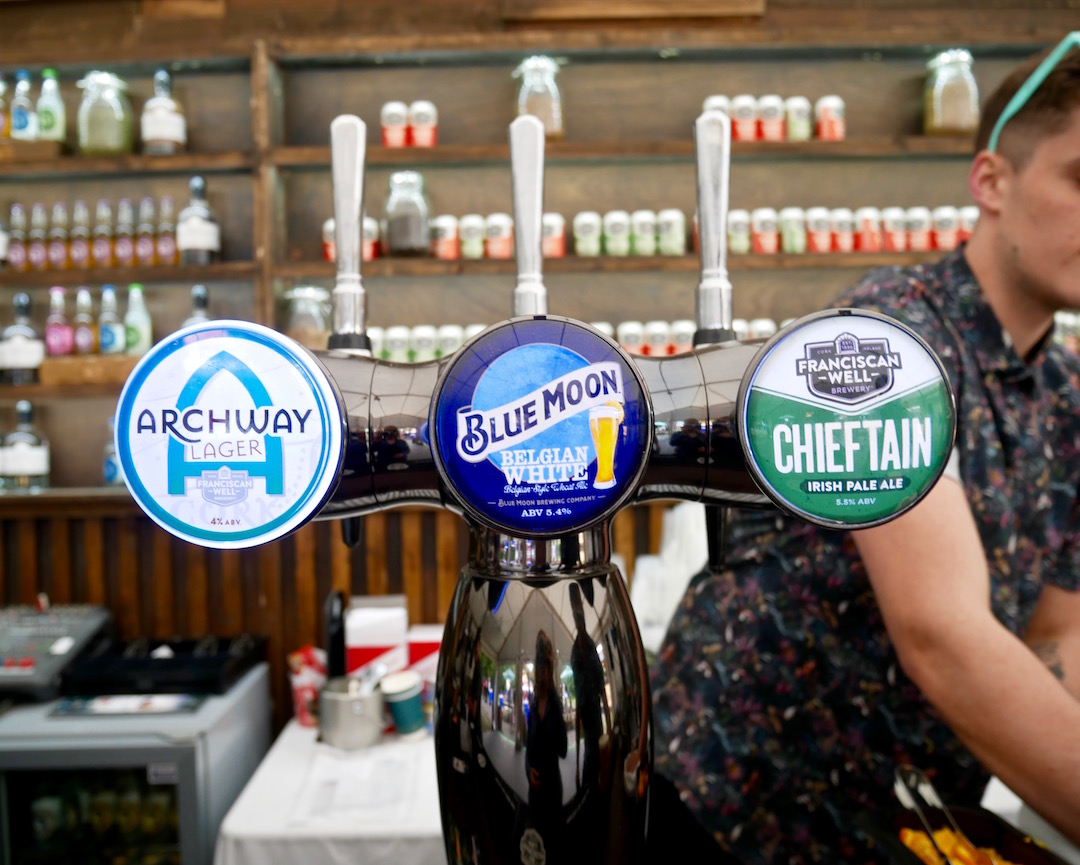 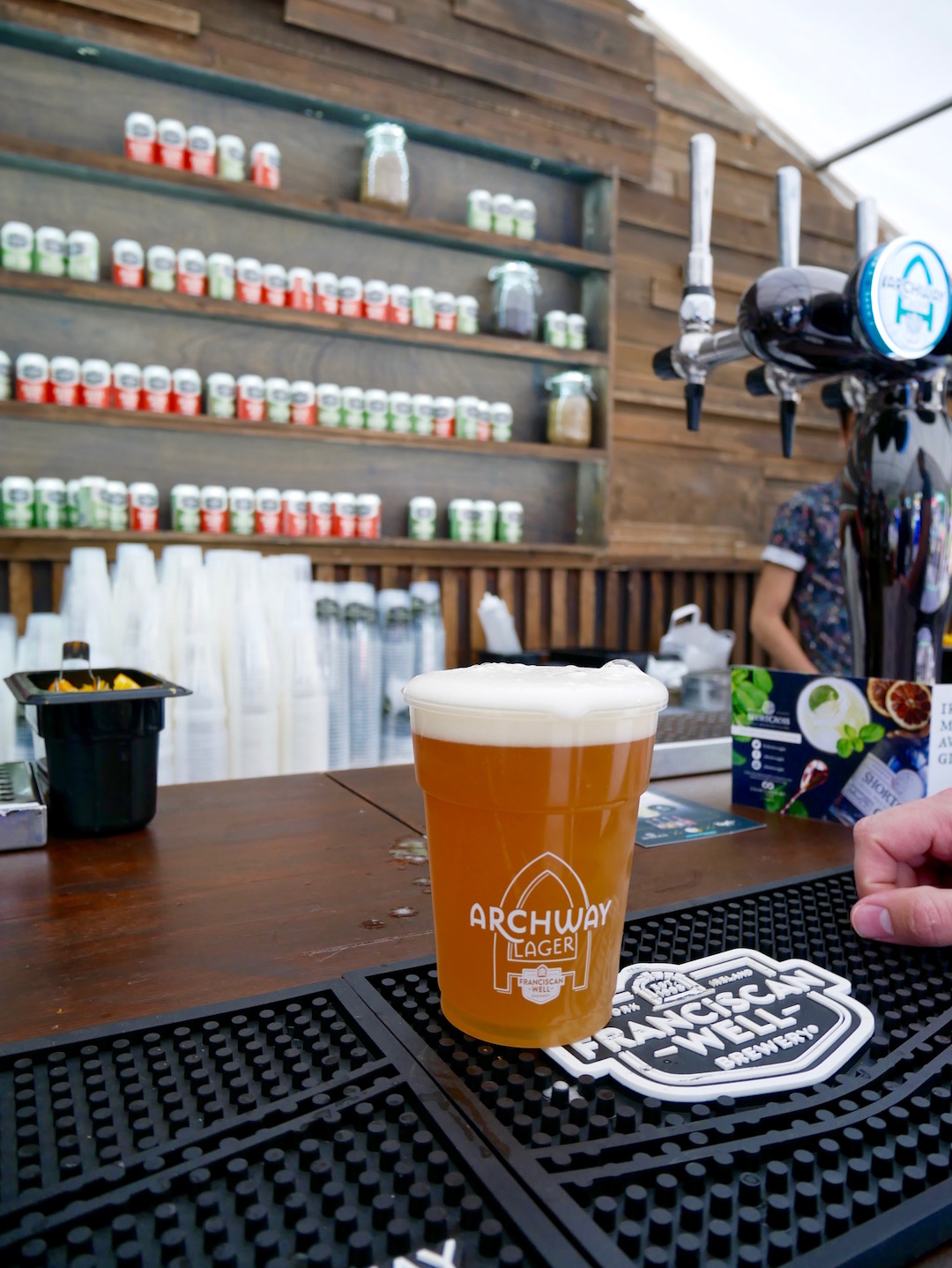 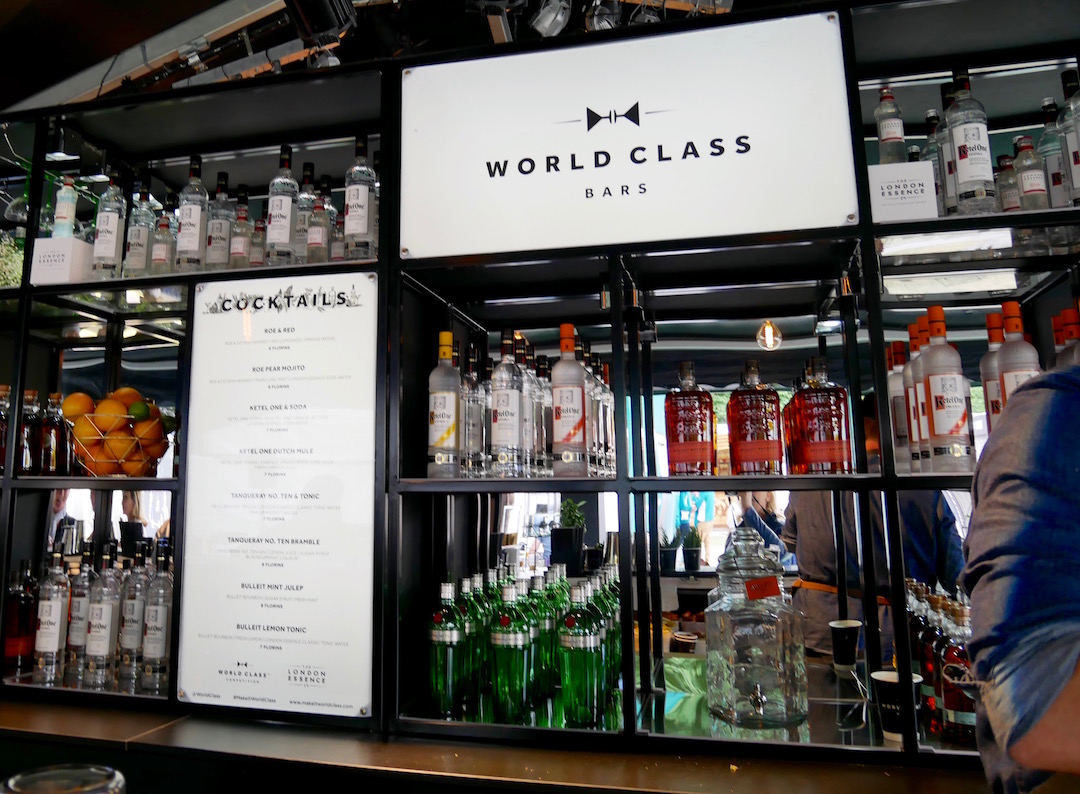 I tried the Ketel One Dutch Mule –  vodka, lime, ginger and then something else as the mixer, but I can’t quite remember what it was 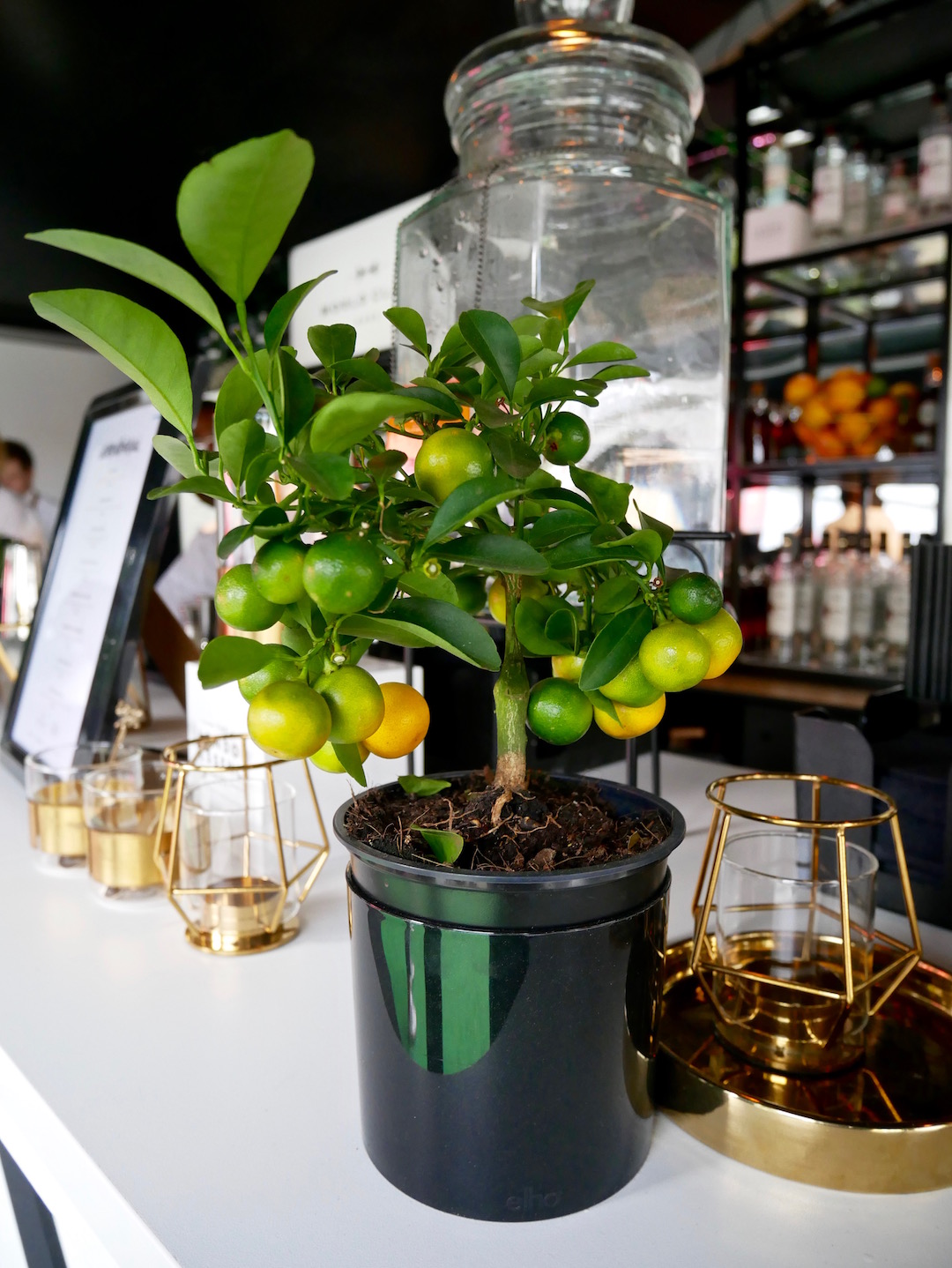 As far as stalls go, this one was my favourite, it was by far the most beautifully decorated – all over the gold hardware so I was!! 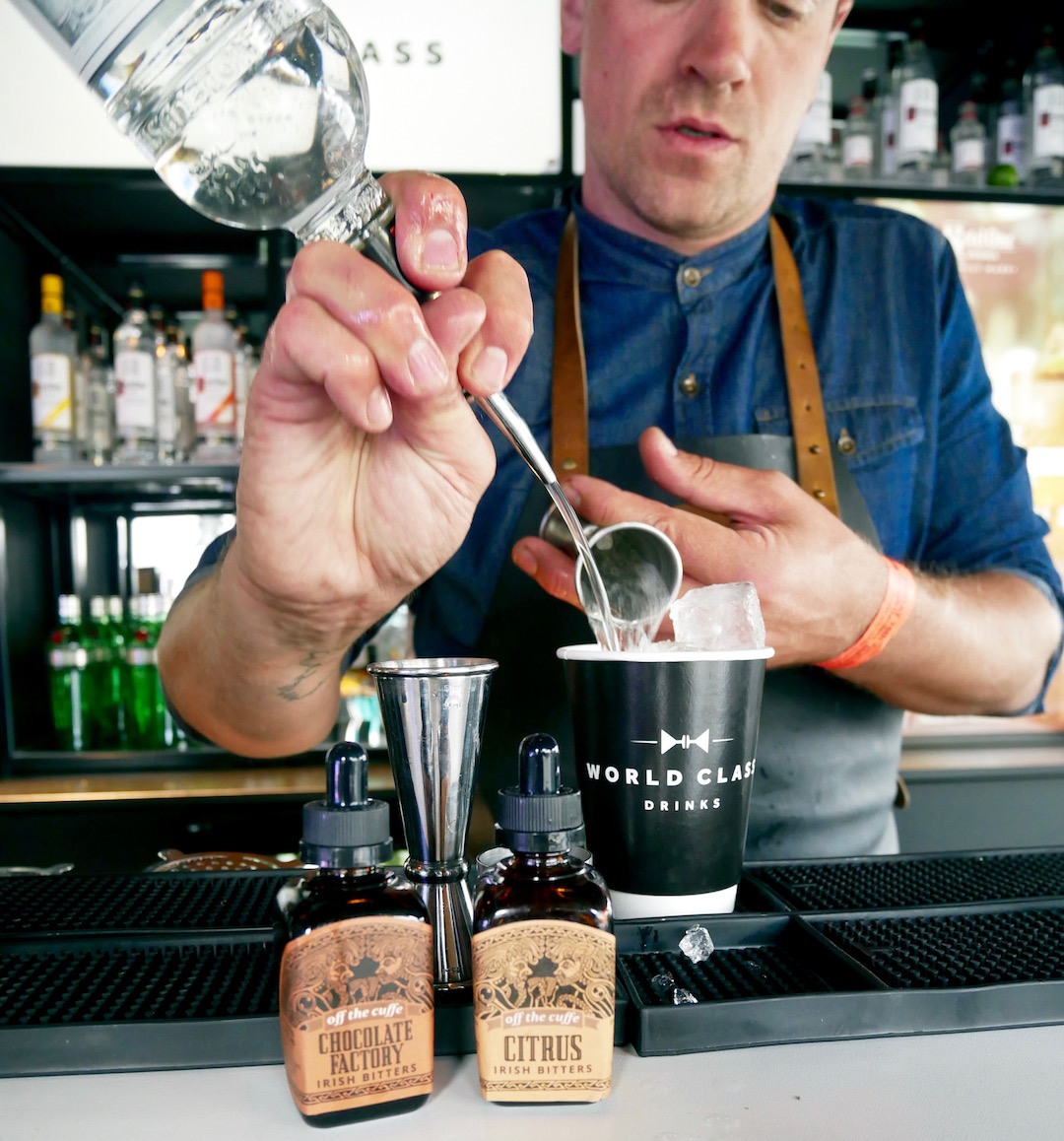 There were loads of photo op spots for the instagram lovers in attendance – we were there early though, so there weren’t too many taking them yet. That being said, I have no doubt by the time the big crowds arrived, there was a queue! 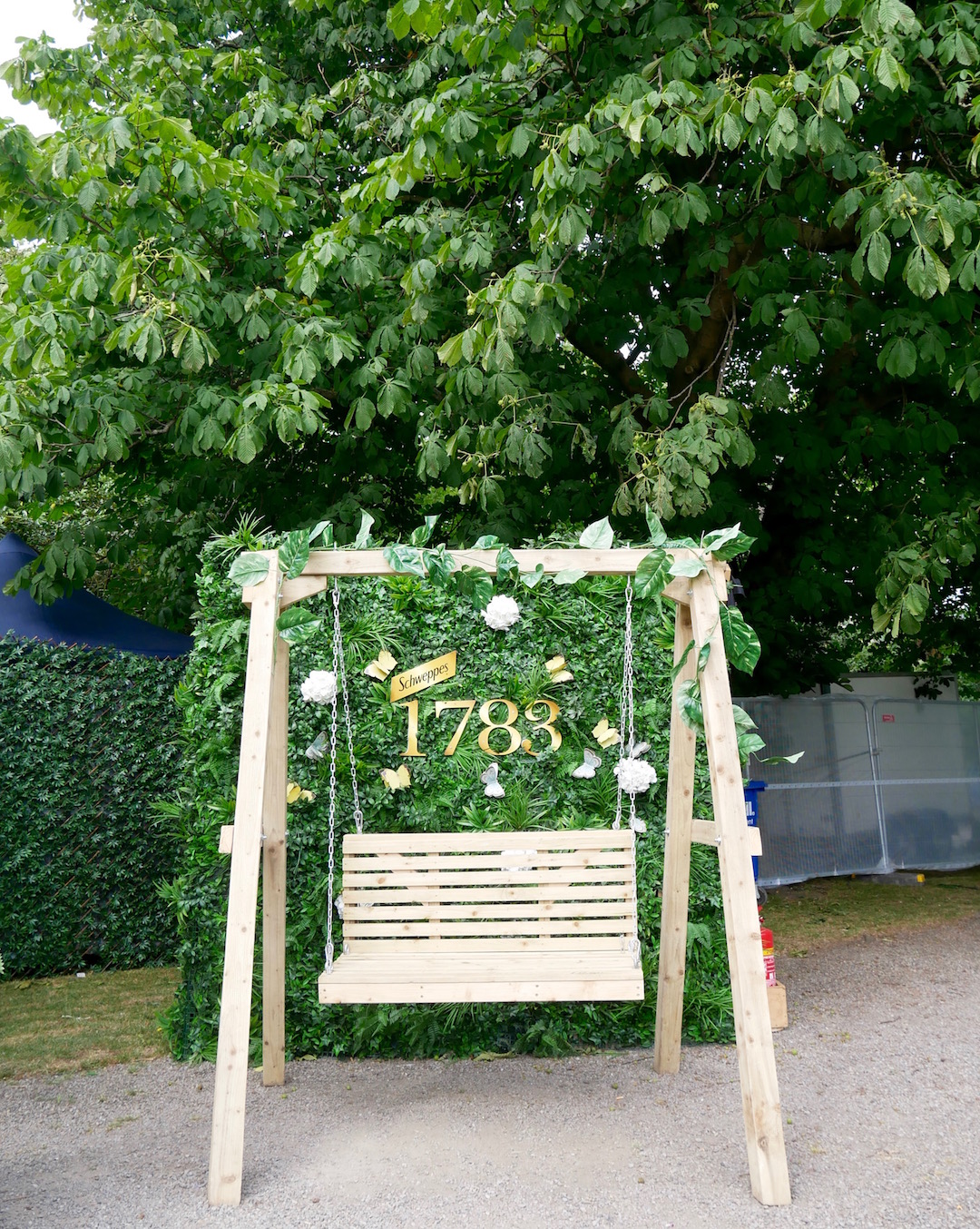 We headed into a beach hut cocktail stand and Himself tried one of their concoctions, it was alright – mega sweet which was a bit of a shame. 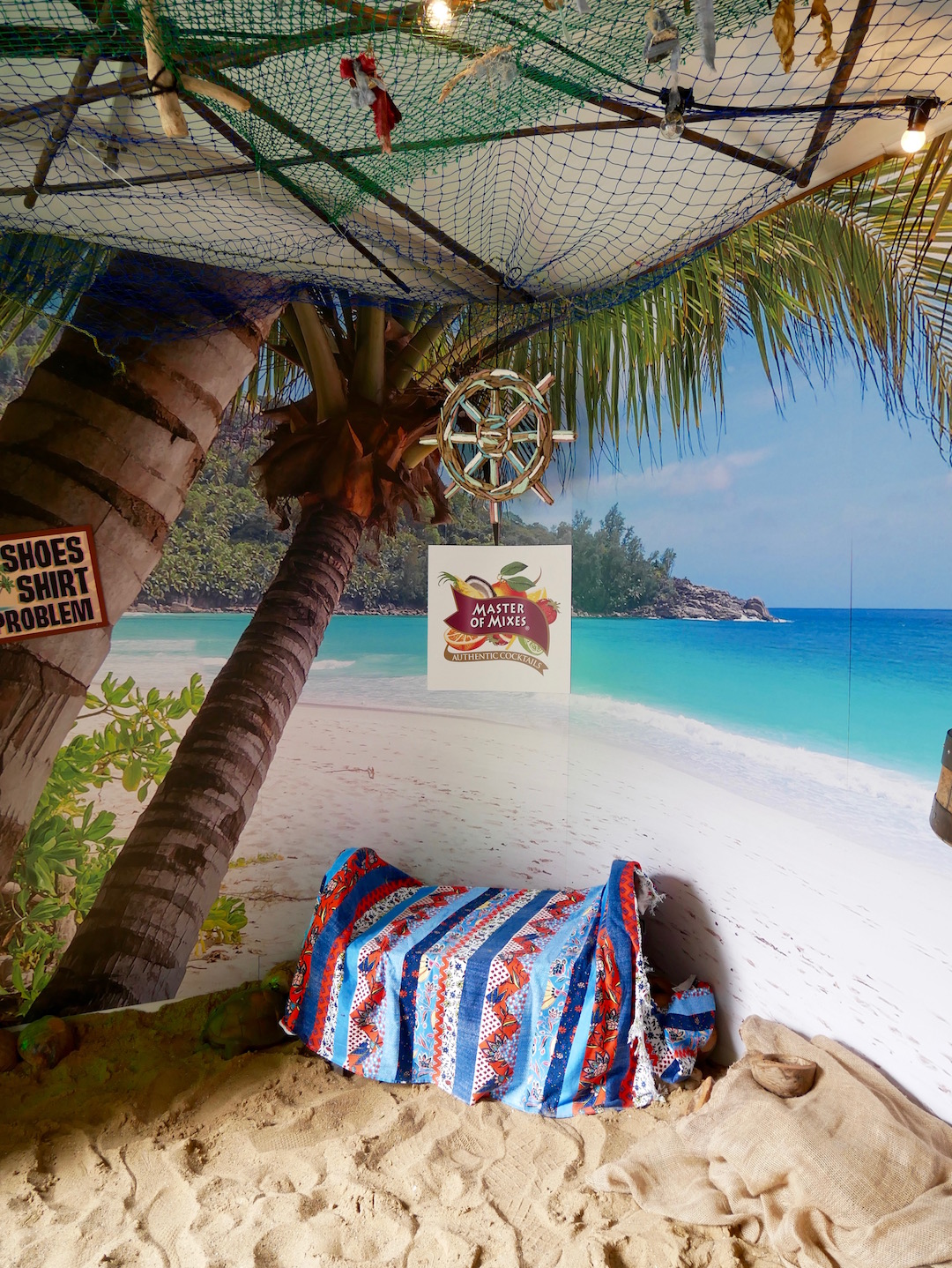 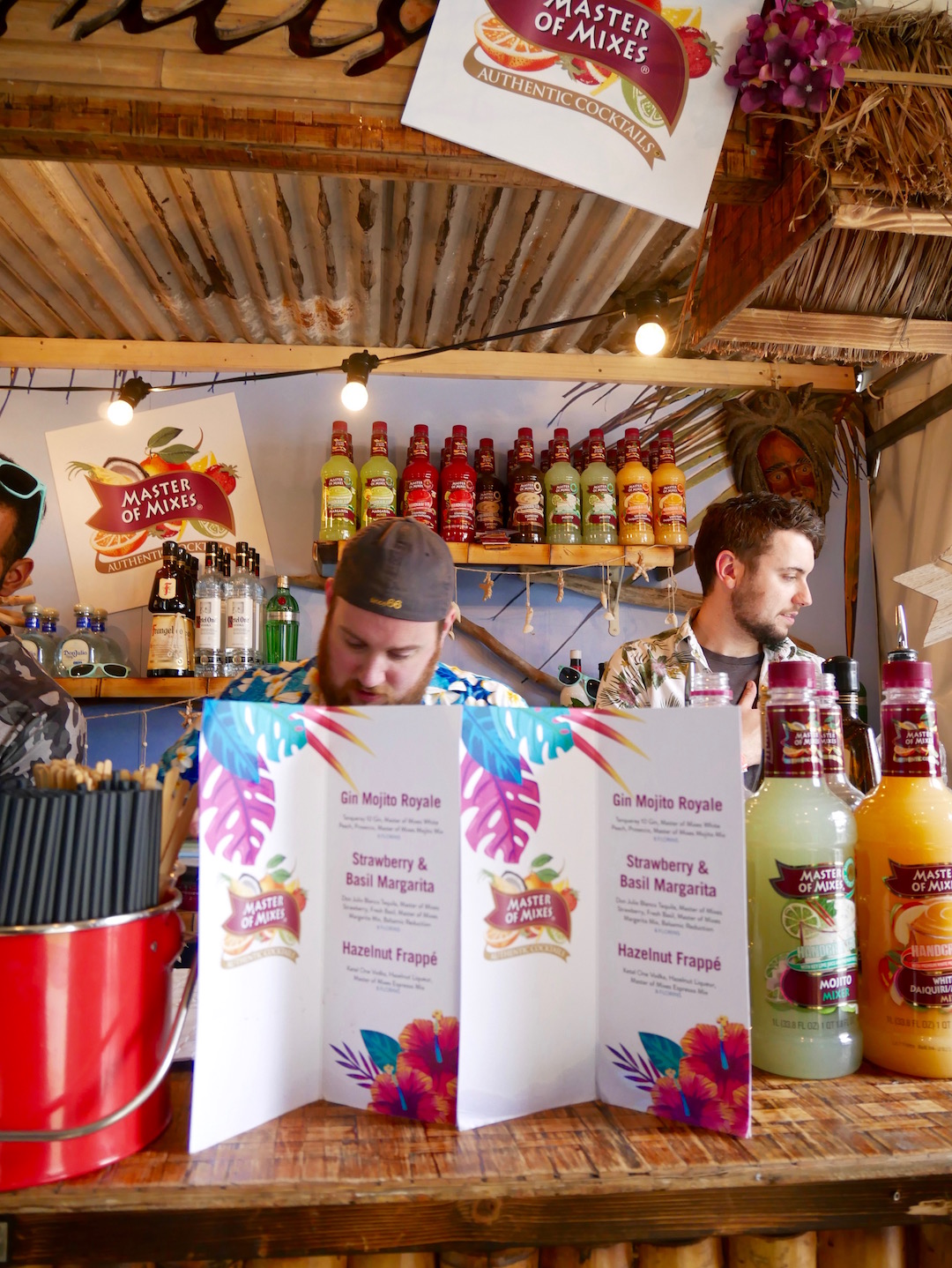 Before long, it was time for us to bid adieu to our friends and hightail it to the 3Arena 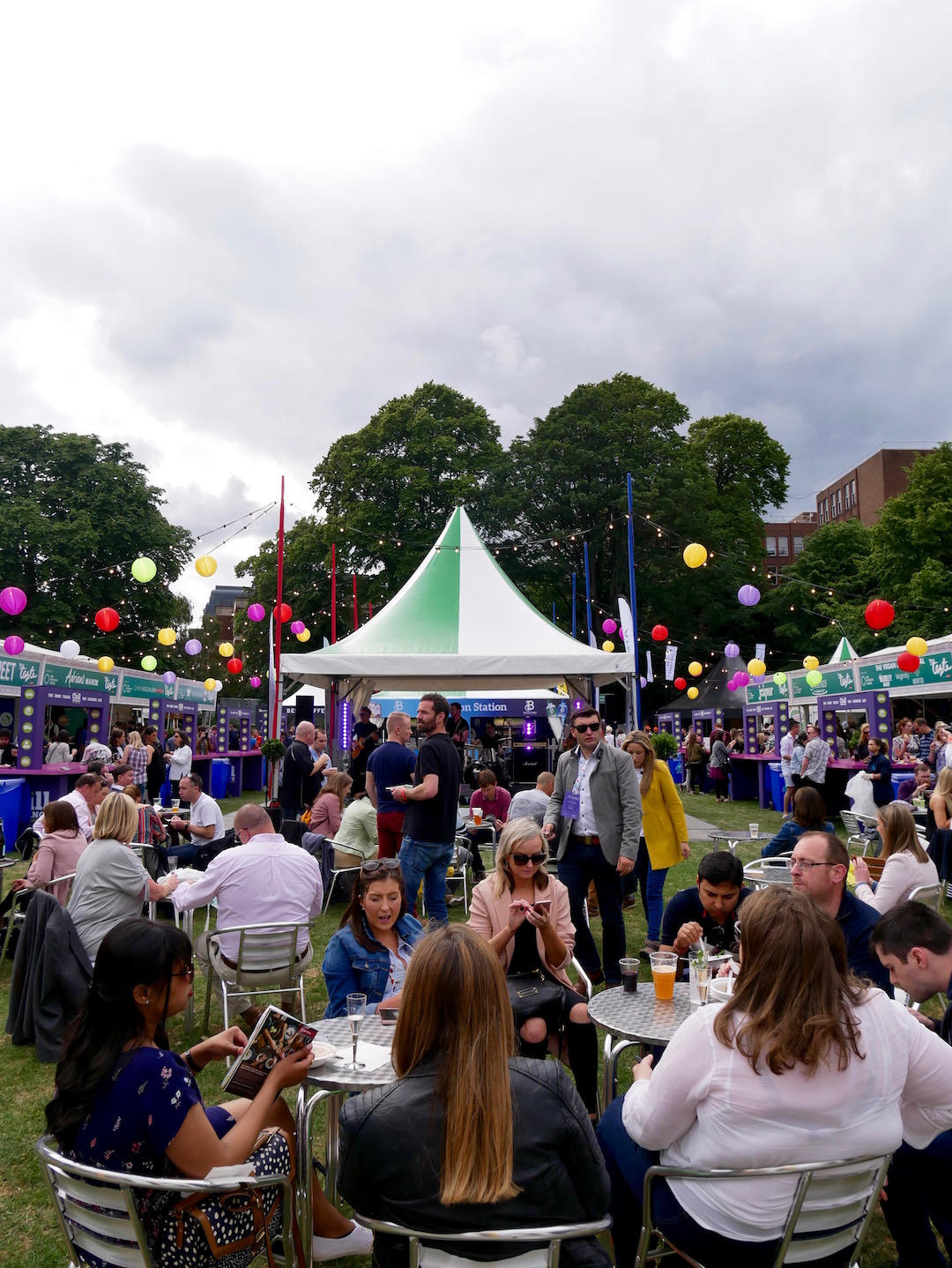 We made short work of the walk, although we were rather tired racing along at that speed! But we made it and with time to spare, so we headed into the 1878 Club and ordered a couple of drinks. Took to our seats in the venue and waited… 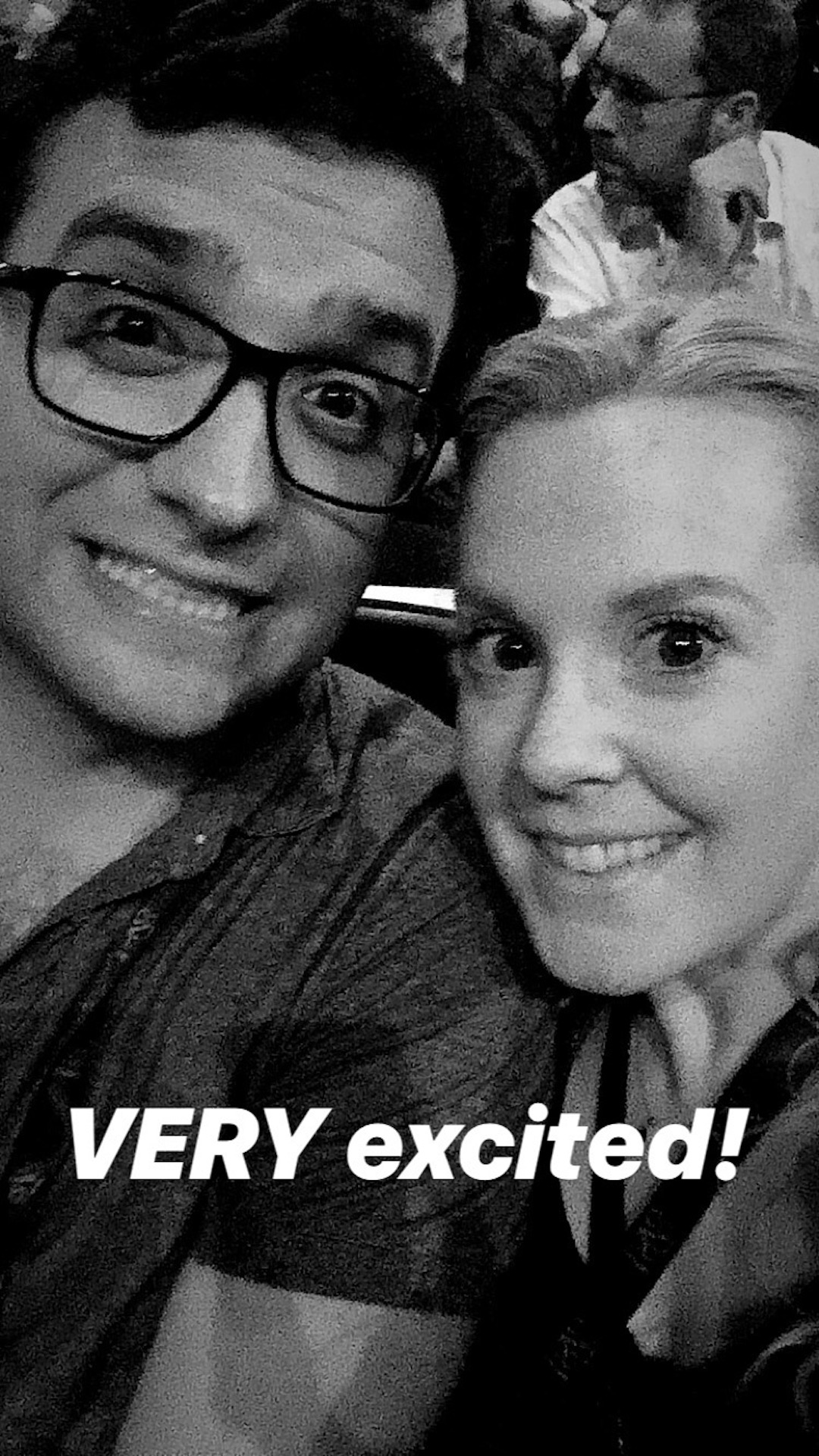 We were there to see Flight Of The Conchords. Himself is a long time fan, but their music and humour was all new to me. A friend of ours whilst simultaneously berating me for not knowing who they were, also said she was jealous that I still had all of their greatness to experience for the first time.

It became apparent from the moment we took our seats, I was surrounded by die hard fans like her! 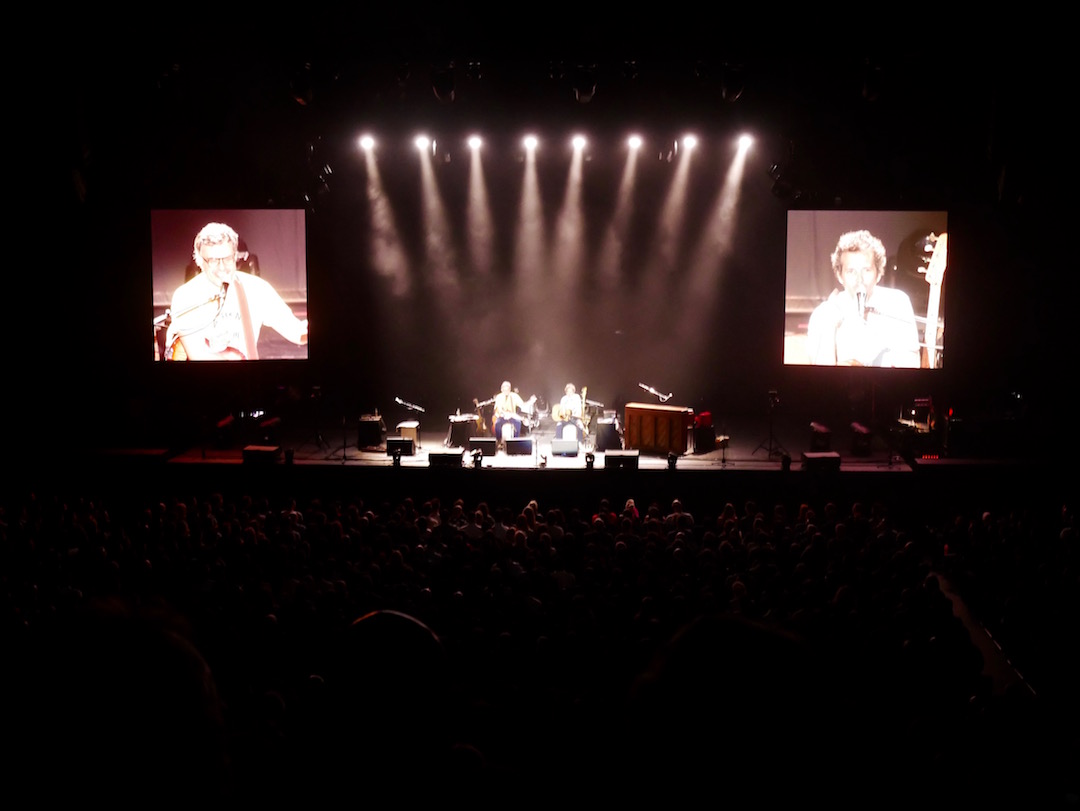 The concert was great, a few sketchy moments where instruments weren’t hooked up properly and the duo made mistakes, but their smiles and honesty got them away with it all. By the end of the concert, I can safely say my absolute favourite song was this one. 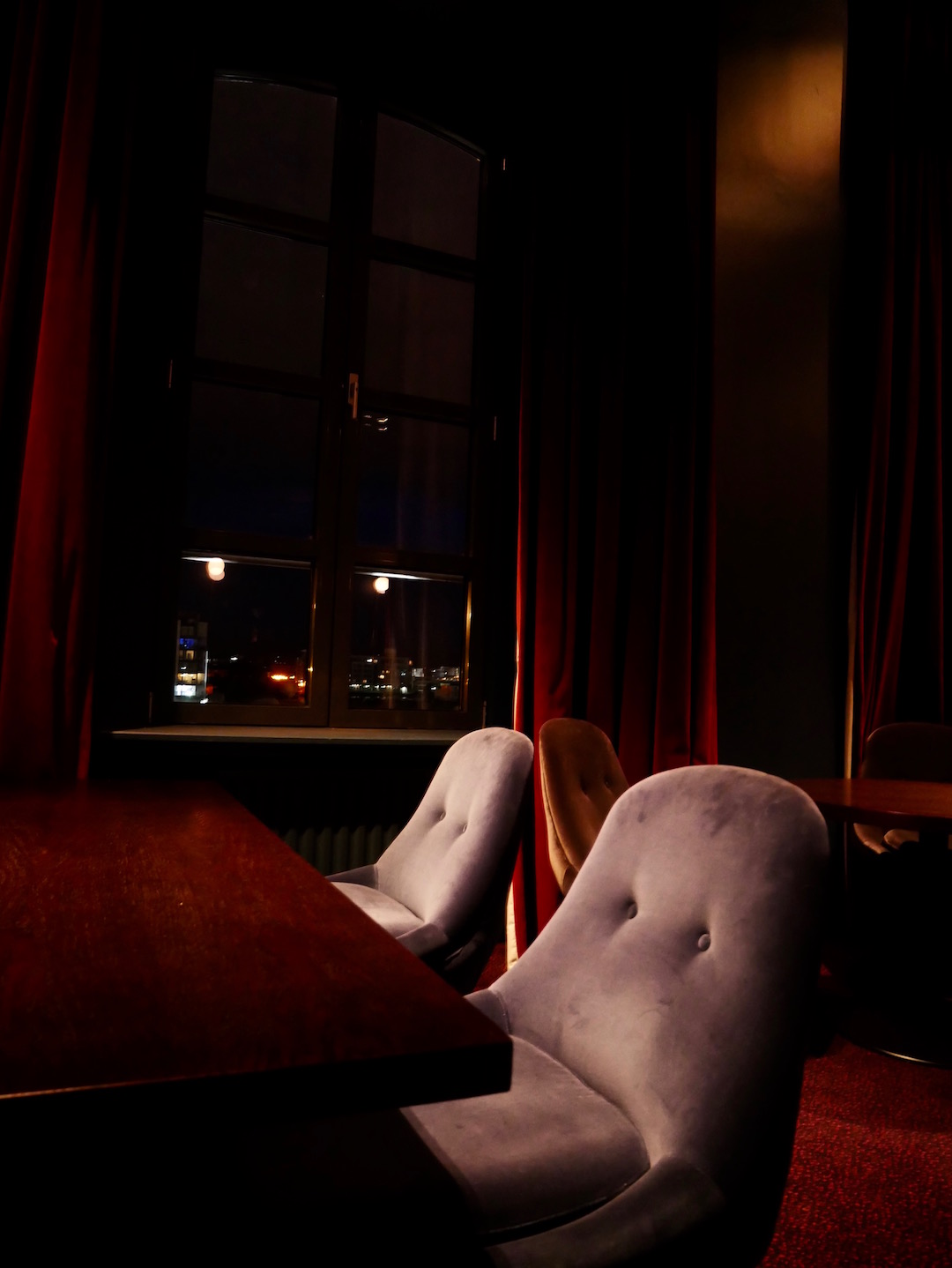 Afterwards, we headed back to the lounge to have a drink and a sneaky cheeseboard whilst the throng of people leaving the venue battled it out for the few taxi’s that were circling. 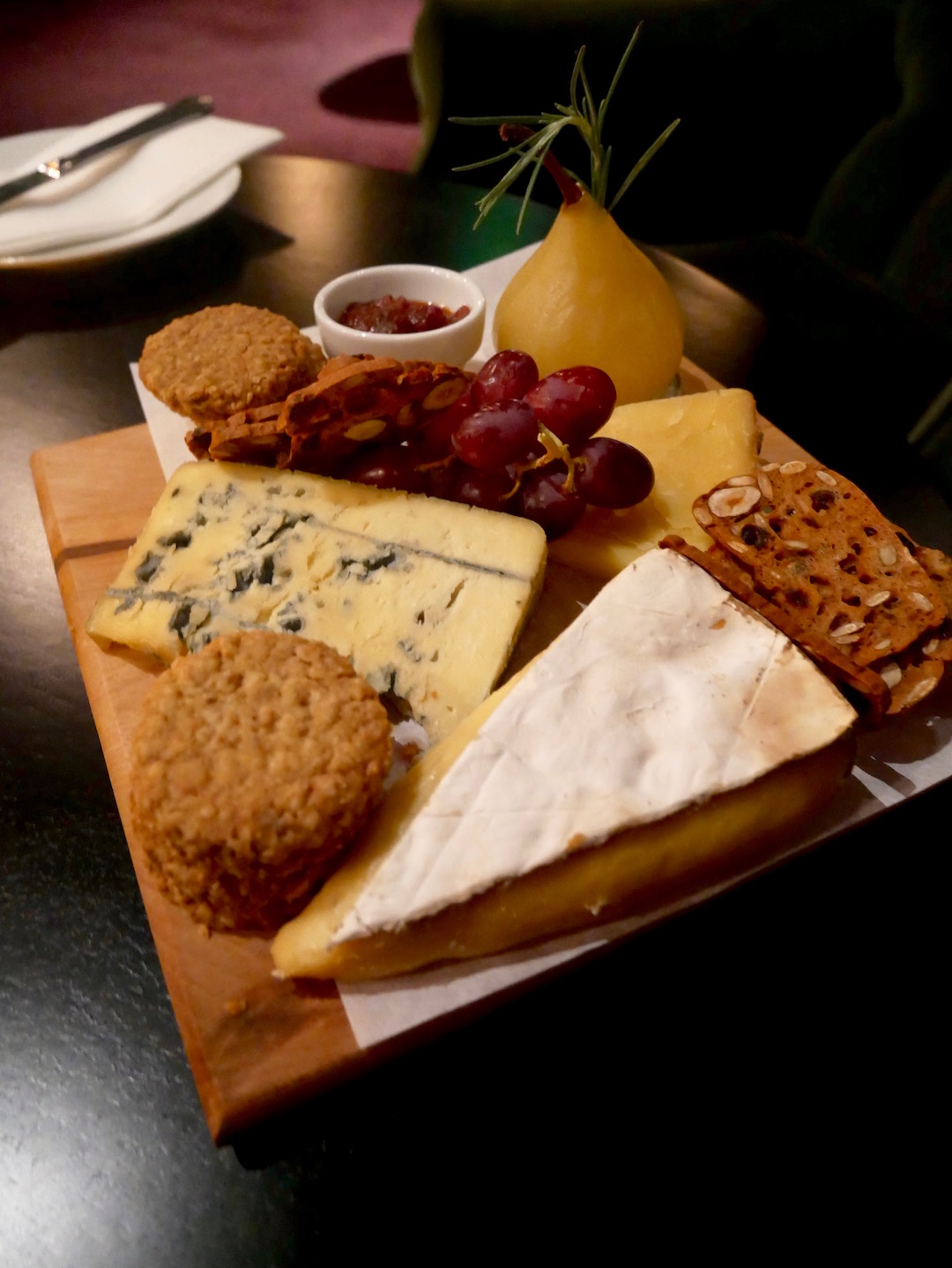 All in all it was a very eventful evening (literally!) we had a blast at both events and as always, the staff at the 1878 Club treated us incredibly well, their food and service second to none making our time at the venue top notch!