So the Beast-From-The-East and Storm Emma are having a field day outside and the powers that be have recommended we stay indoors safe and warm with our nearest and dearest! This means that Netflix is going to see a HUGE spike in daytime users over the next few days. With this in mind, I thought I’d share with you my top 10 – watched and recommended – movies and shows that you simply must dig into (in no particular order). Curl up on the sofa with a glass of vino, a fluffy blanket, a tasty treat and get watching. 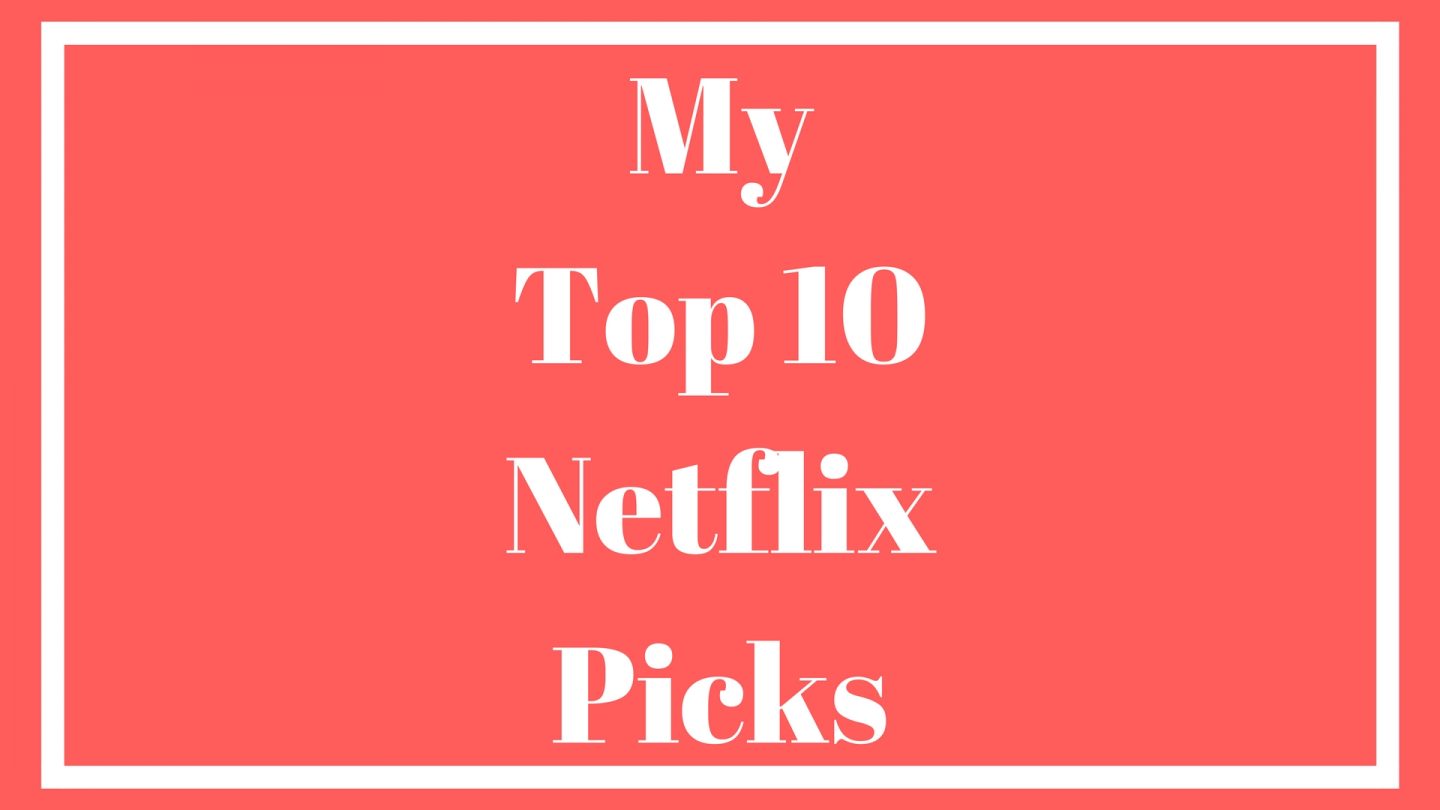 Elijah Wood is the draw, but you will stay for Samuel Barnett (Dirk Gently). This fast paced quirky comedy is a must watch, think other-worldly criminal investigation, America and a sprinkling of Dr. Who – I devoured both seasons!

I fell for this show before it was snapped up by Netflix, so I had months of people not knowing what I was chatting about when raving about the show – it’s been wonderful as everyone is slowly but surely waking up to this show’s utter wonderousness. Blurb -> Eleanor Shellstrop dies and wakes up in “The Good Place”, but is she meant to be there…?

This film is hilarious but dark comedy best be your thing as it’s written and directed by Martin McDonagh, the Master of dark comedy. Starring Colin Farrell, Brendan Gleeson, Clémence Poésy and Ralph Fiennes it’s a winning cast that makes for a stellar film about assassins who have literally been told to “Wait”, in “the most boring city in Belgium”.

Another dark comedy and one that is told utterly brilliantly. Two teenagers take a road trip, she wants adventure, he wants to kill her…. GOOD TIMES!

A fun comedy starring Adam DeVine, using a magical photobooth he goes back in time to win the girl of his dreams (think, a self imposed Groundhog Day)

Get the tissues ready cause this one will pull on the heartstrings to no end! A lovely, easy watch or what my Dad would call “a nice movie”, meaning no guts, no gore and not too much brain power required to work out the plot! Blurb -> Lou gets a job caring for a wealthy bachelor who was paralysed in an accident.

7.) How To Get Away With Murder

Viola Davis is stunning in the leading role as a tough criminal professor, leading her top 5 students down a difficult path when they realise the price of trying to impress her

Meghan Markle is in it – you know this I’m sure, but she isn’t the draw for me (no offence!) Sarah Rafferty is, she is BRILLIANT, as you will learn, however this show is actually built around the character of Mike Ross who is recruited by Harvey Spector as a lawyer…thing is, Mike isn’t a lawyer

Hannah Baker has committed suicide, but she’s left behind her a series of tapes which her friend Clay takes delivery of in episode one. Learn what she has to say. RIVETTING!

Whether you’re a royalist or not – watch this show – it’s spectacular, it’s won many people awards (deservedly so!) and for the costumes alone it’s worth a viewing, so get on it!

What do you think of my list? Have I missed off anything spectacular that’s a must-watch for you? Let me know in the comments below!