95% of the photos you see on this blog have been taken with my Sony Nex-C3 camera which I bought several years prior to starting Peppermint Dolly. To those of you who don’t know cameras well – it’s basically a dinosaur and muchly in need of being replaced. Well…hasn’t Himself done me proud, check out my early Crimbo pressie!! 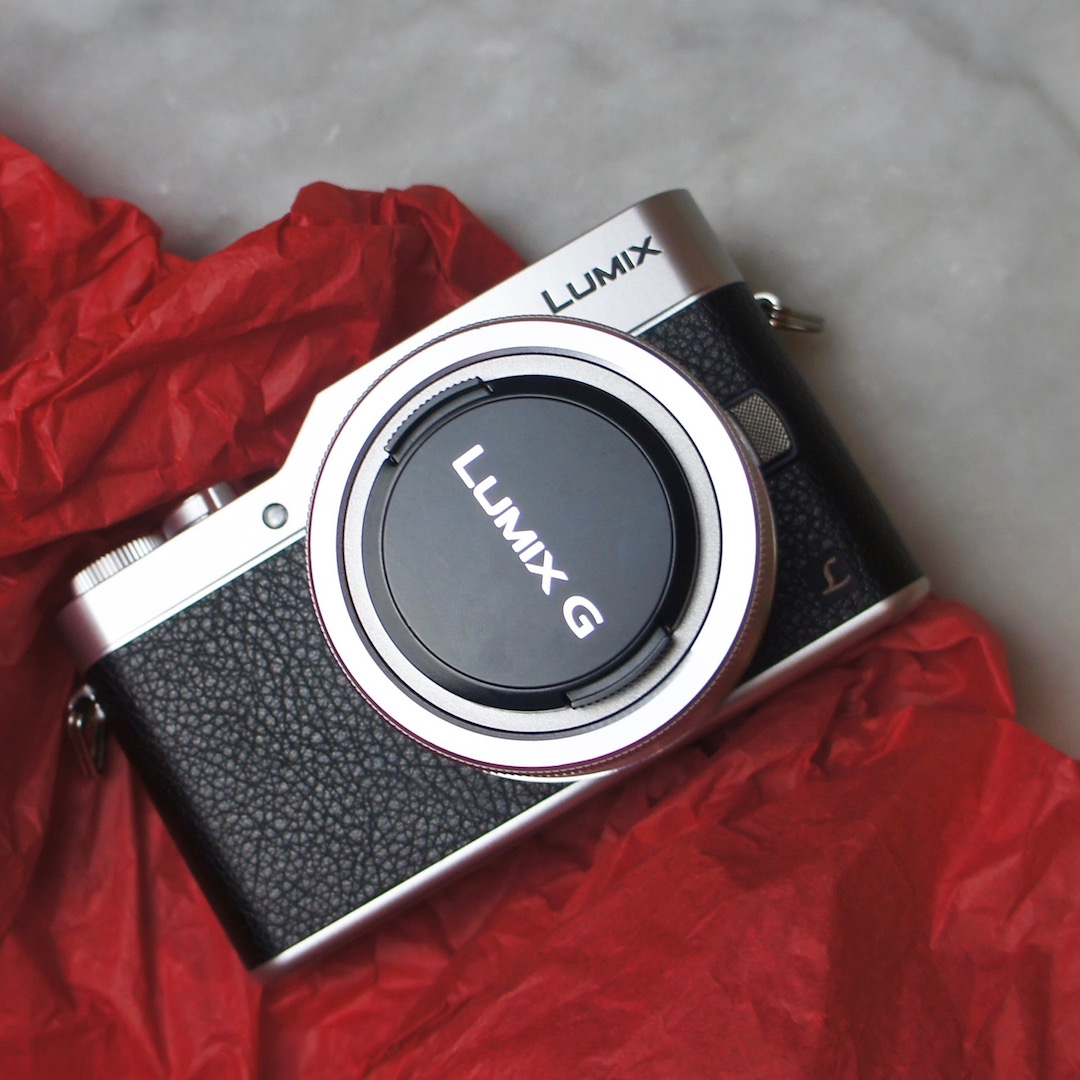 Isn’t it a beaut!?! I was asked if I wanted it now or at Christmas and with all the upcoming Blogmas posts in mind and our weekend away in London, I just knew I wanted it right away, so I’ve been happily trying it out and learning all about it since, which has been so exciting! 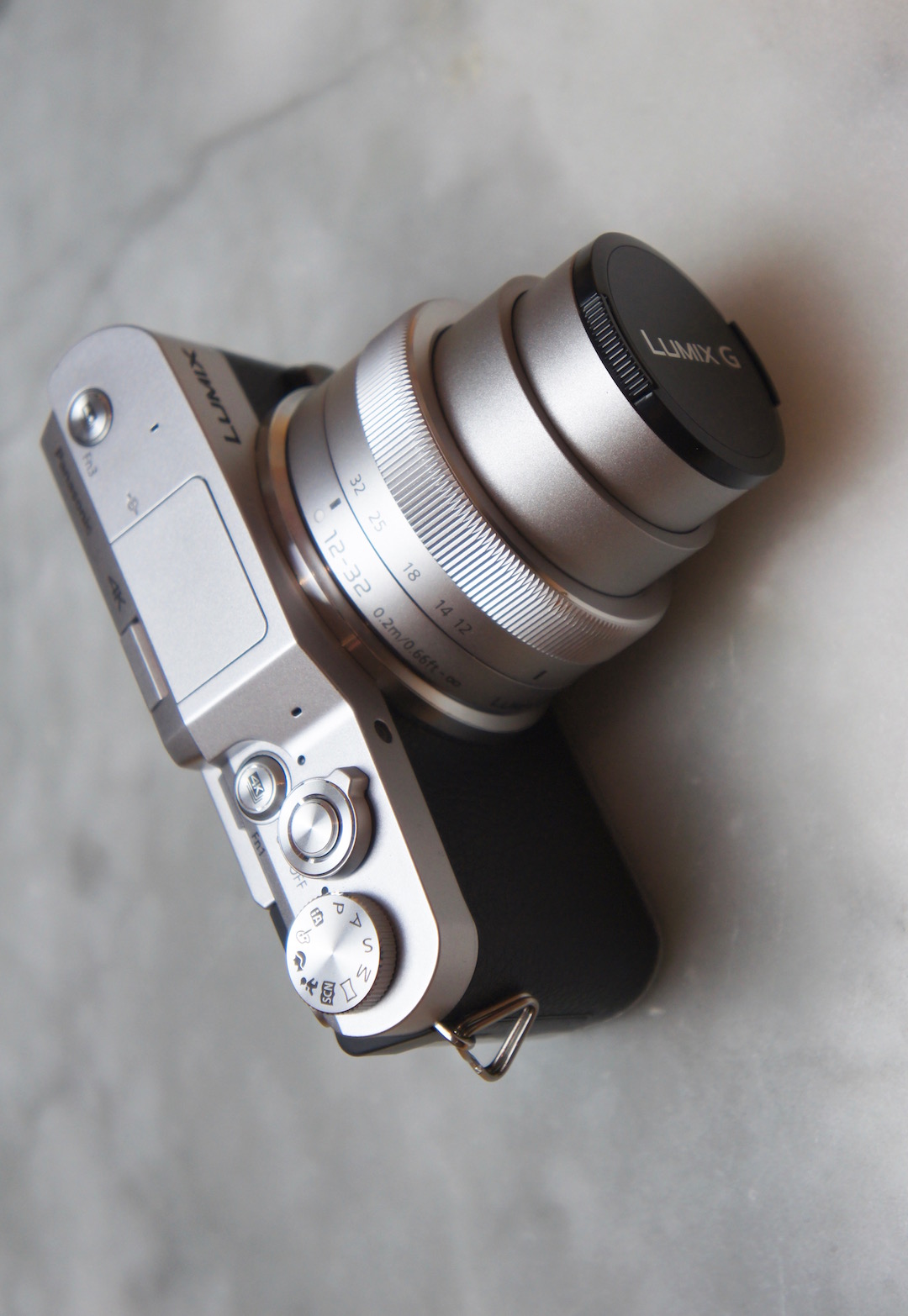 The four features I love most are:

1.) The built-in flash. With my Sony, it was an add on which used to come loose at the most inappropriate of times and smash itself off various concrete floors – although to it’s credit, it never broke.

2.) The 4K video. I know it takes up a lot of memory, so this’ll be a feature to experiment with to see what it’s limits are, but still, very cool.

3.) The 180° flip screen. Yes it’s for selfies but most importantly for me, it’s brilliant for filming Vlogs. As some of you will have seen a few months ago I started up a Peppermint Dolly channel which currently only has three little videos on it, I stopped creating content when we began our hectic move – I actually have lots of pretty outdated recordings, we were so busy, I never had a chance to edit them together! But now that I have this new piece of kit, perhaps I’ll start posting again – what do you guys think? Yay or Nay for a Peppermint Dolly vlog? 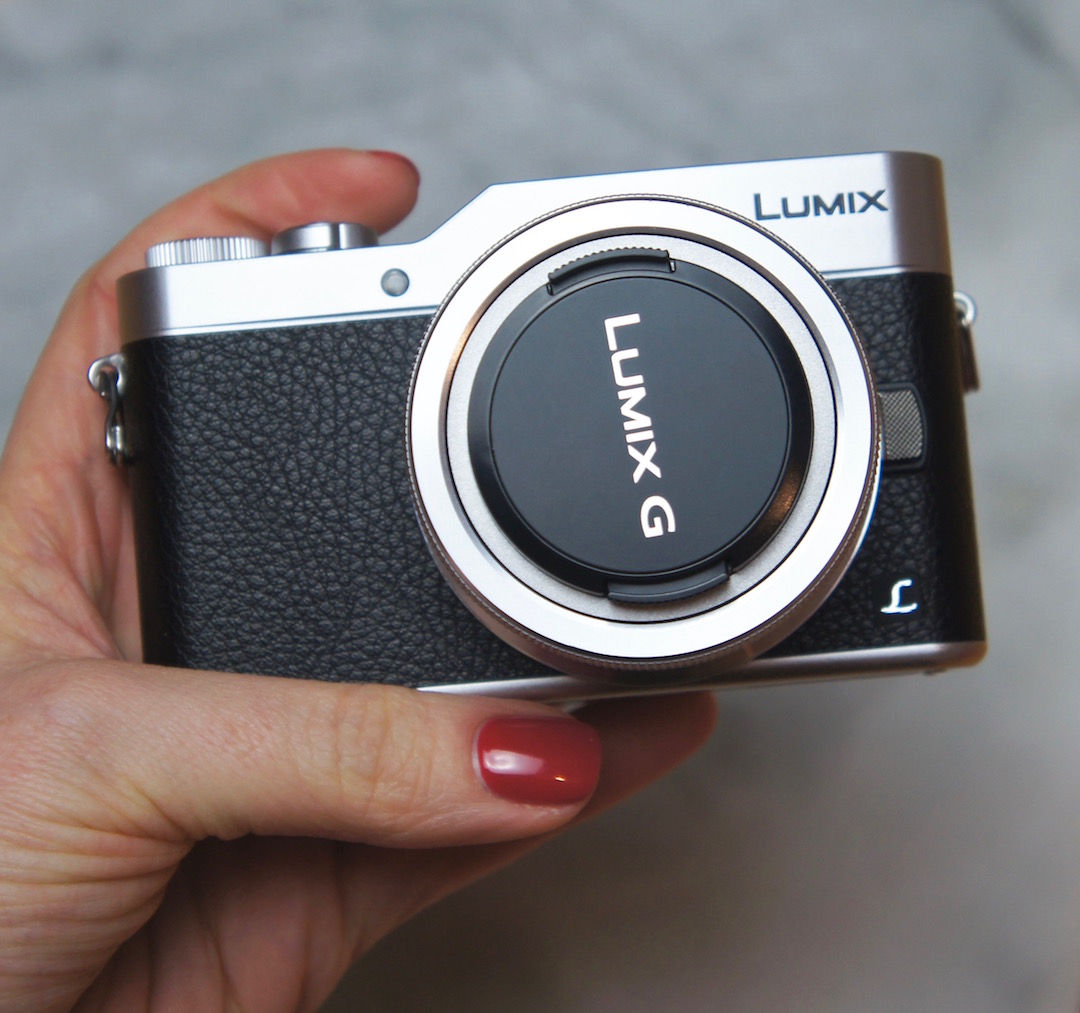 4.) And finally, I love that the lens winds in. This means it’s far easier to slip into a bag or coat pocket for taking out and about. I kid you not, I had a heart attack the first day I wore it because it is nowhere near as heavy as the other camera so after awhile, I thought I wasn’t wearing it anymore, I nearly jumped out of my skin but there it was, still around my neck patiently waiting to be used.

Safe to say, I’m absolutely thrilled with it and looking forward to many years of capturing great moments with it! Big embarrassing thank yous and hugs to my Himself (who is no doubt going to give me full on rolly-eyes when he proof-reads this post! 🙂 )