We climbed Up At The O2!! Pardon the photography for this post dear readers, but my normal camera wasn’t allowed be brought up with us as it’s too big 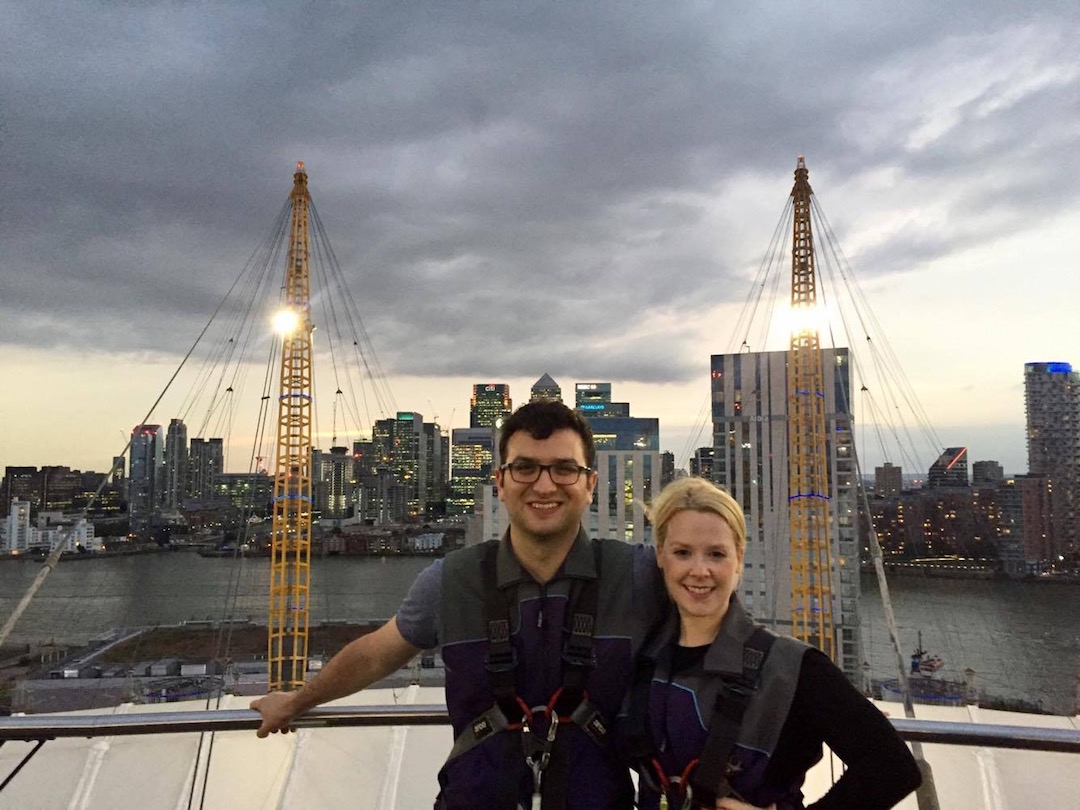 Himself and I went on a Tuesday for the “Sunset Climb”, the best time we discovered as the groups are usually smaller, so bare that in mind if you fancy a trip! 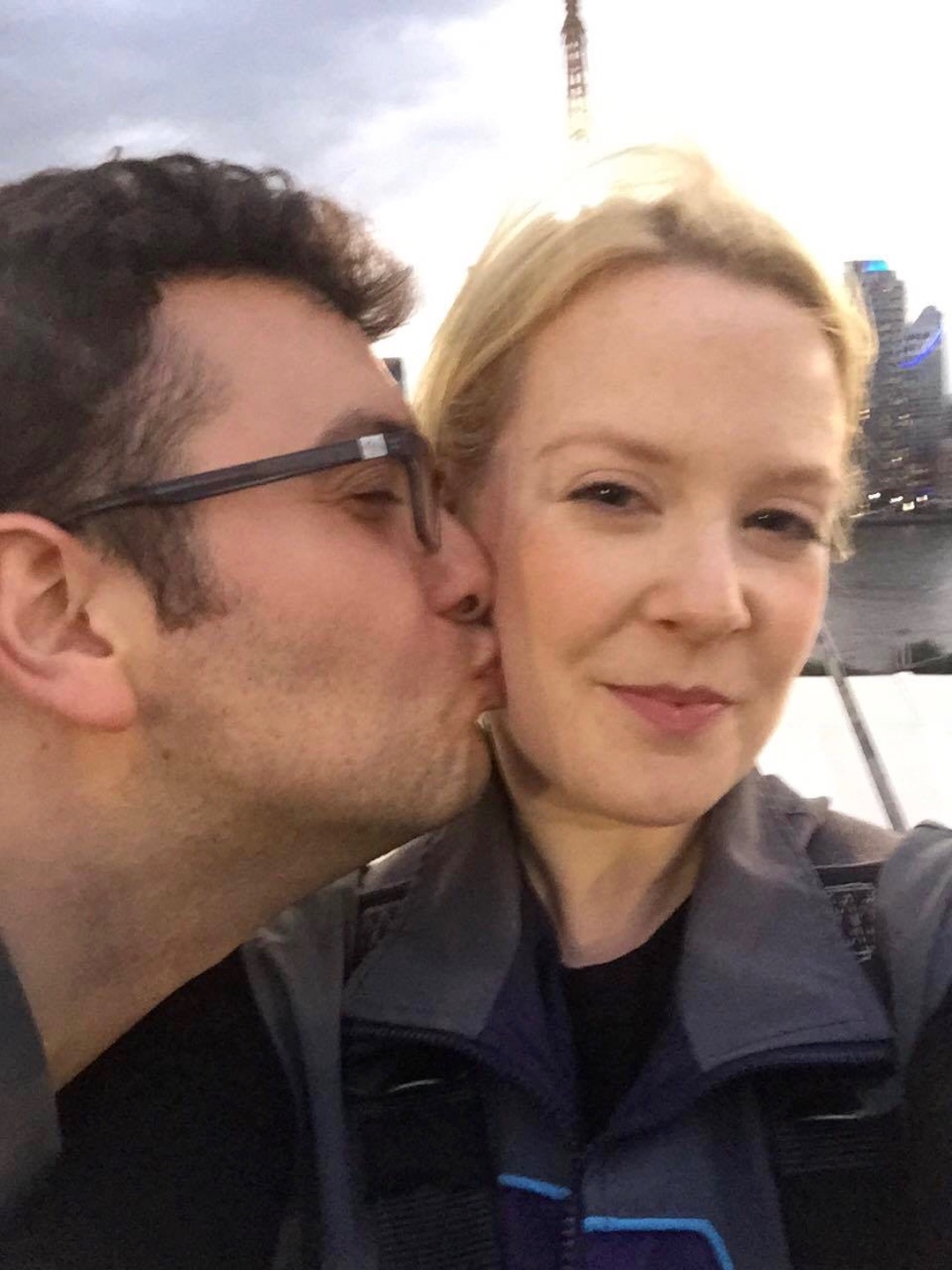 I was a little nervous as we arrived, not because I’m afraid of heights, but I don’t like being out of control and once you get “latched” (hooked onto the safety rail), you are stuck – for example – if someone suddenly froze, you’d all be stuck until the folks in charge managed to talk them down. Luckily this didn’t happen when we were there and the entire experience was highly enjoyable 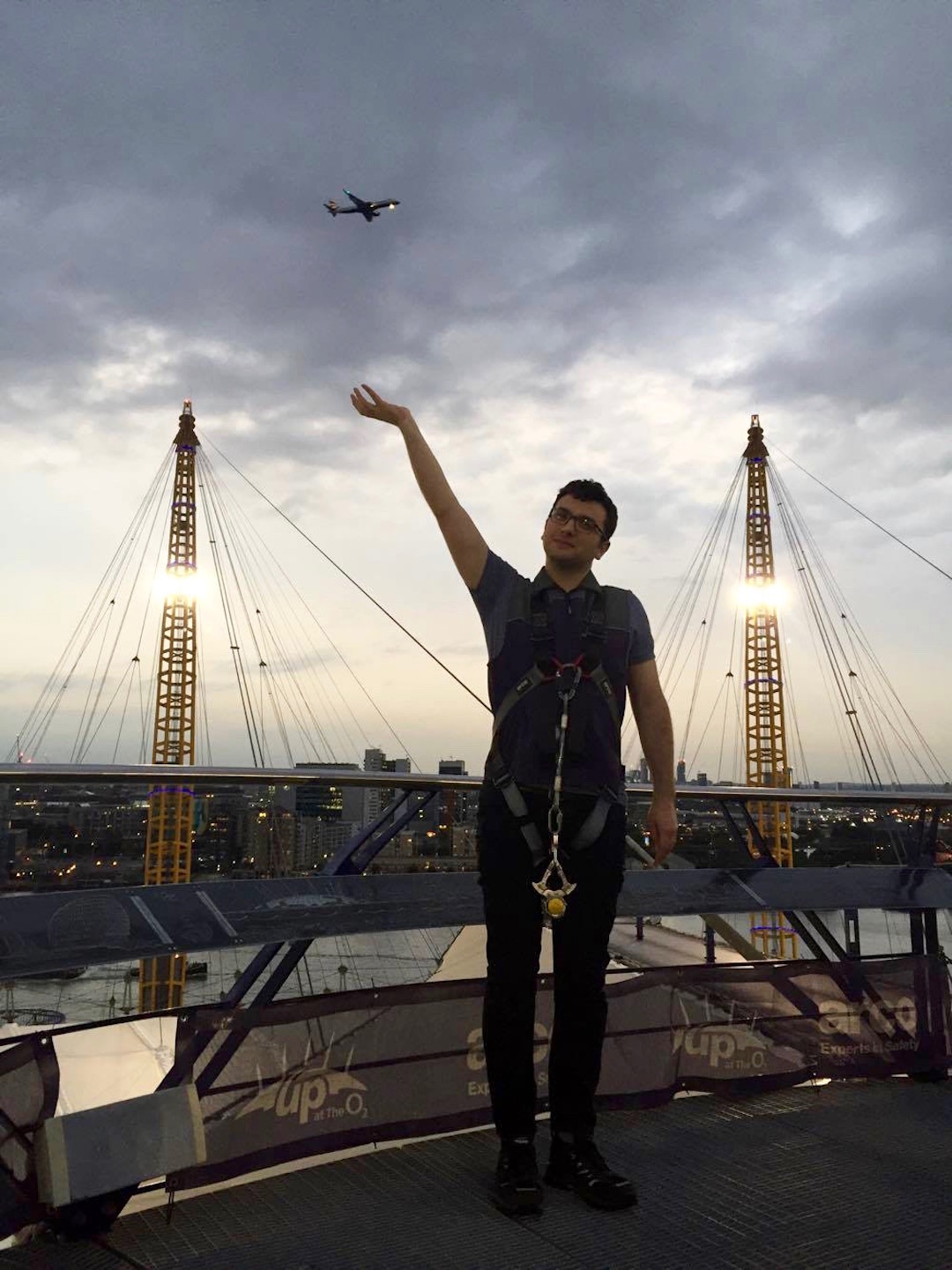 ^ our failed attempt at one of those photos – I mean – how tall do we think he is that we were both like “oh yeah this’ll totally work”…..!?! 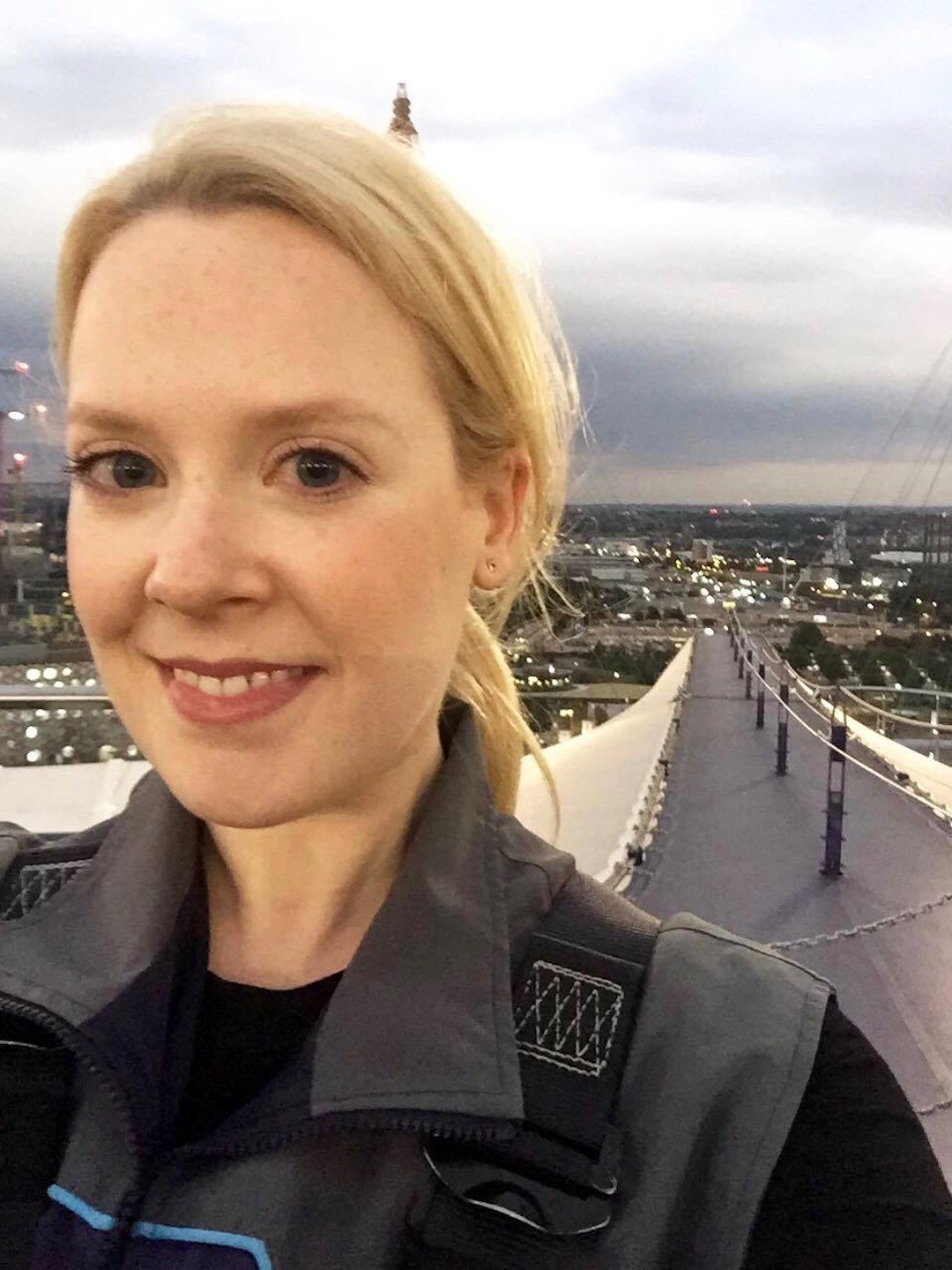 Once the whole of your group has arrived, you watch a safety video, where they tell you at least ten times, not to bounce on the walkway once you’re on it (which is nearly impossible to resist seeing as it’s basically a bouncy castle!!) 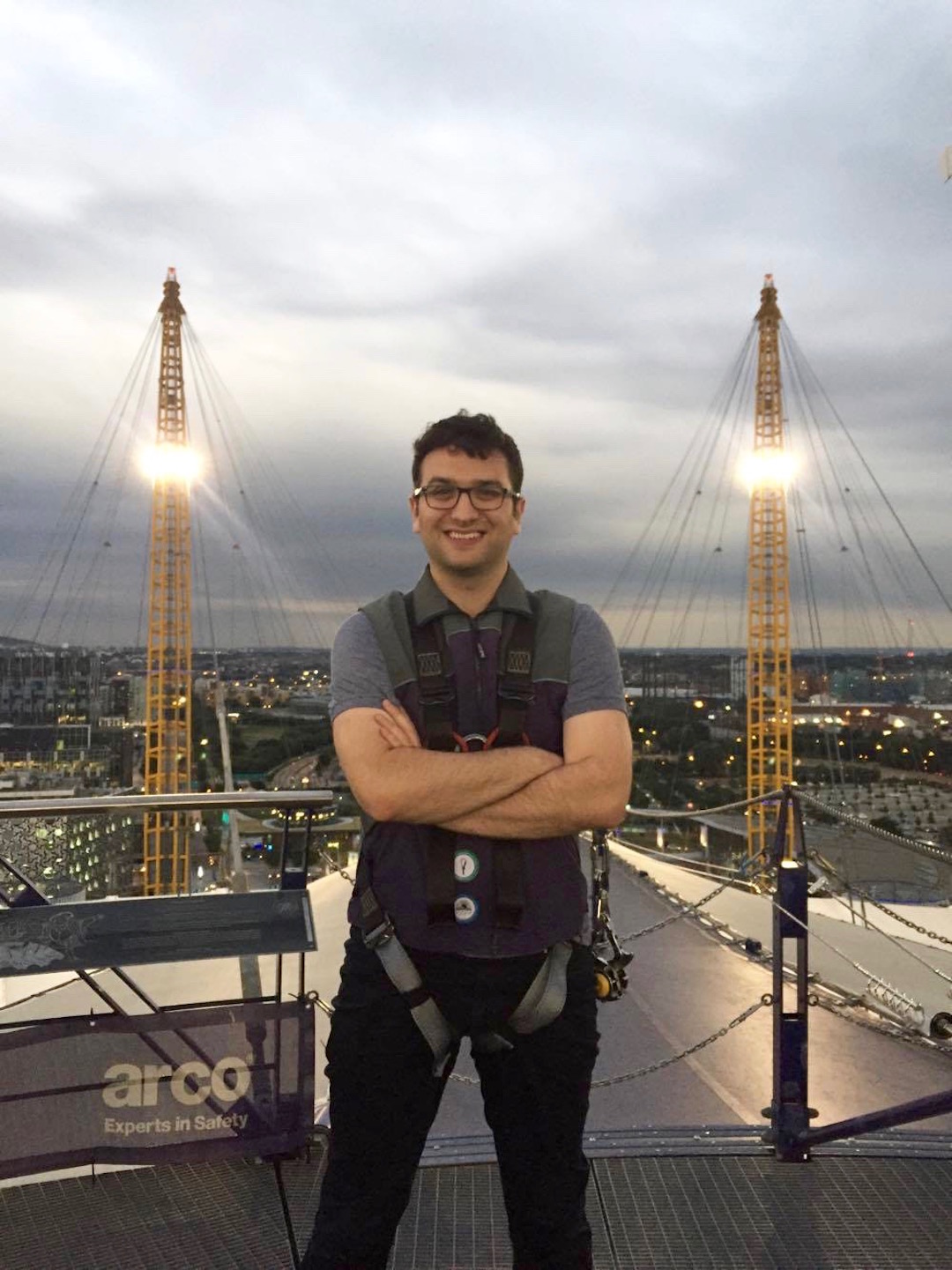 As it was still warm when went up, we were in the “Sexy Summer Vests”, where as at this point in the year I would imagine everyone is back to wearing the “Sexy Boiler Suits”. As well as your safety gear, you also get appropriate walking boots which is great as grip would be difficult in normal shoes! 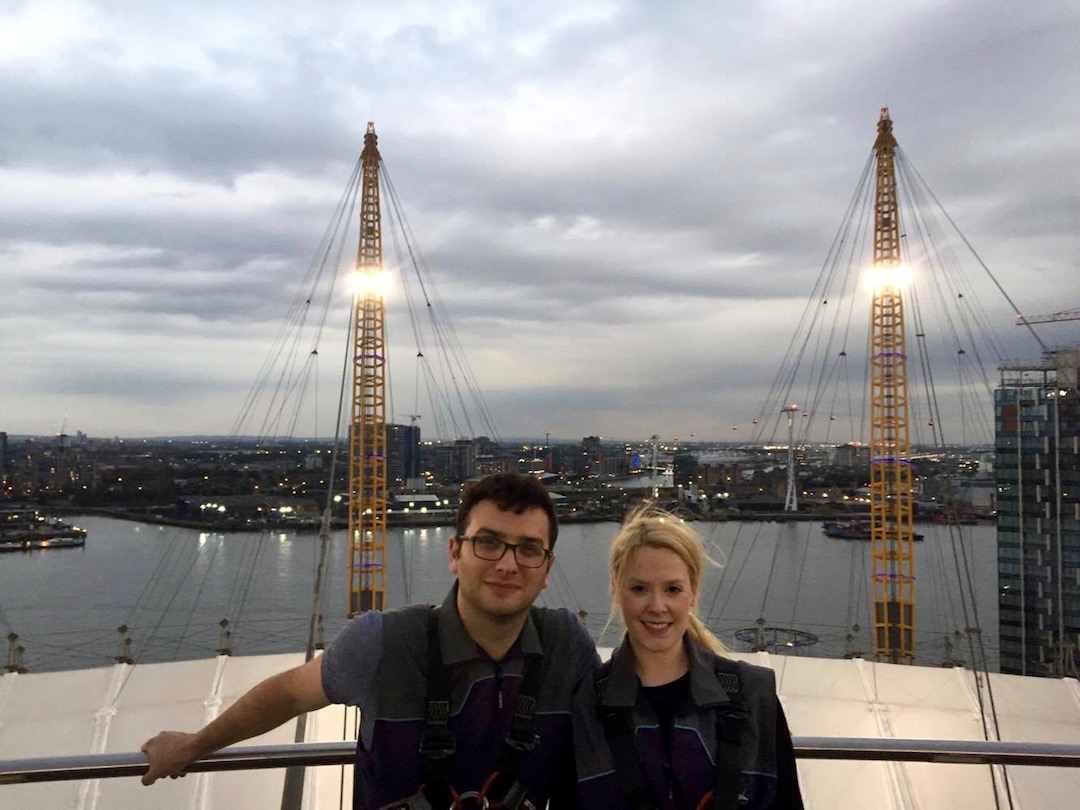 Once you reach the summit you’re given a good 15-20mins up there to take photos, see the view, a lot of proposals happen up there and we could see why, with parts of the city stretched out all around you, it’s a pretty amazing sight, although, be warned -> to do a private climb is very expensive. 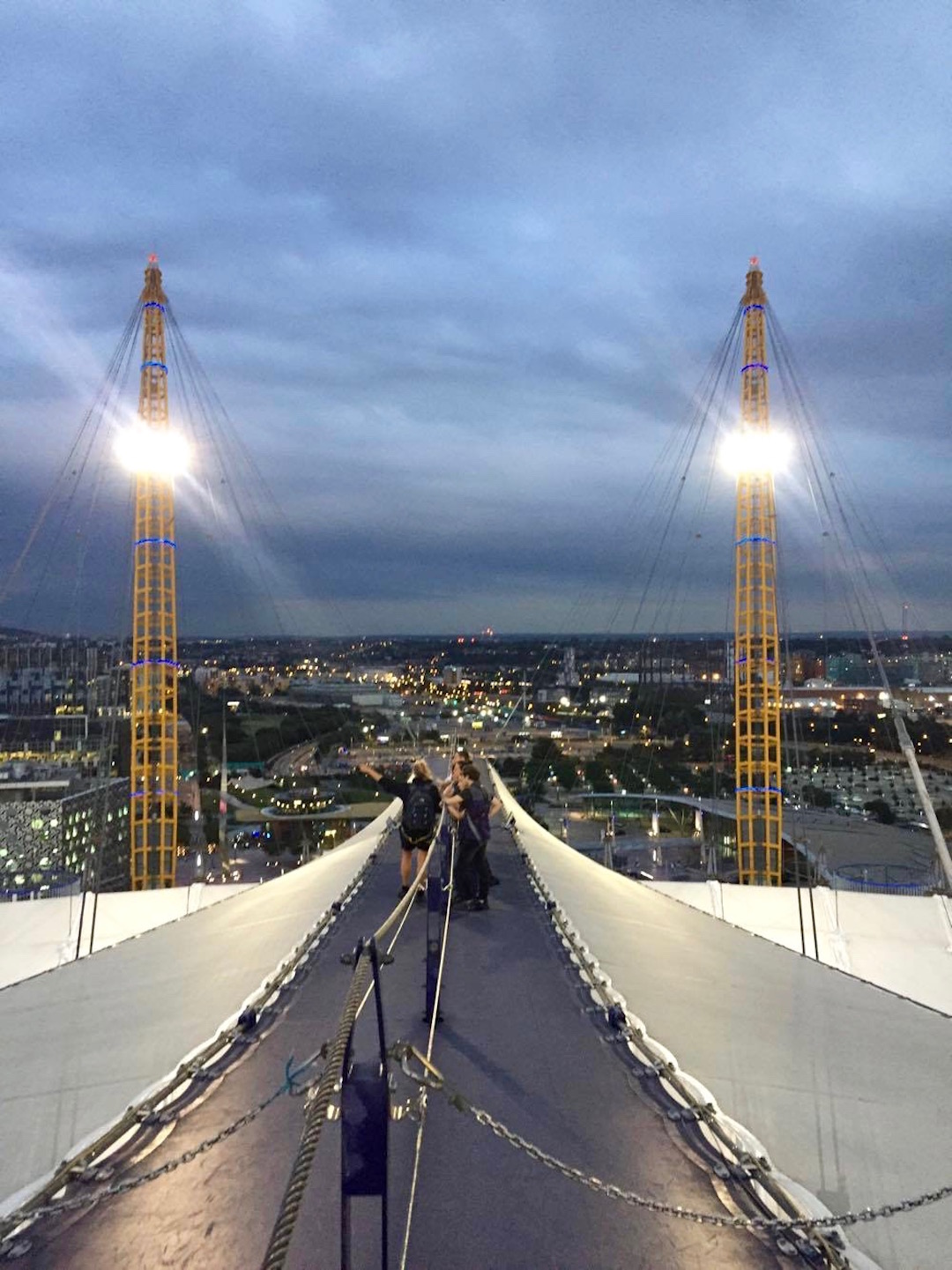 One guy in our group asked me to take a photo of him and his girlfriend – everyone was doing that – but he looked so nervous and really slowly walked back to his girlfriend putting one hand in his pocket, it was like he was in slow motion, in my head I was like OH MY GOD he’s about to propose and became infinitely more nervous about getting the shot, but then it was just a normal photo – totally devastated so I was!! 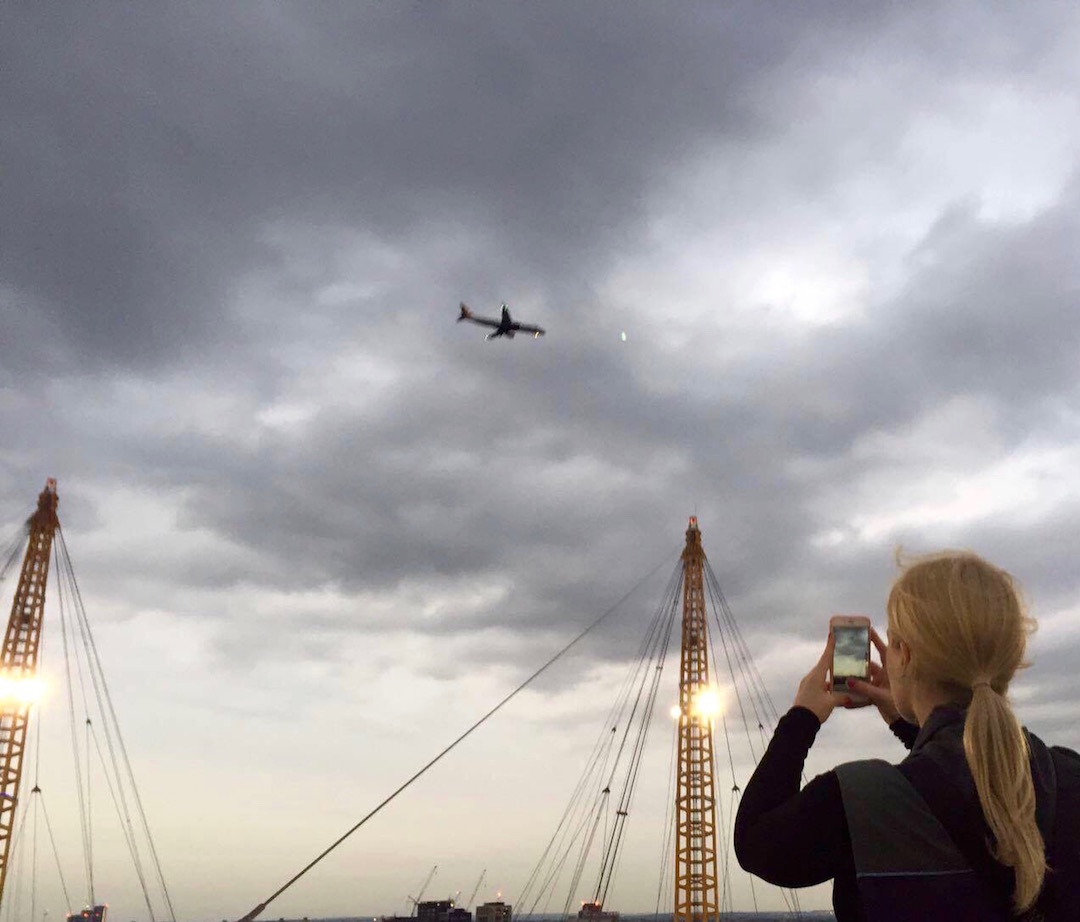 We took our final photos and then it was time to climb back down. I thought 20mins on the summit, originally I thought 20mins was an awfully long whack of time to be up there just to get a few photos, but there is just so much to see, it whizzes by in an absolute flash! 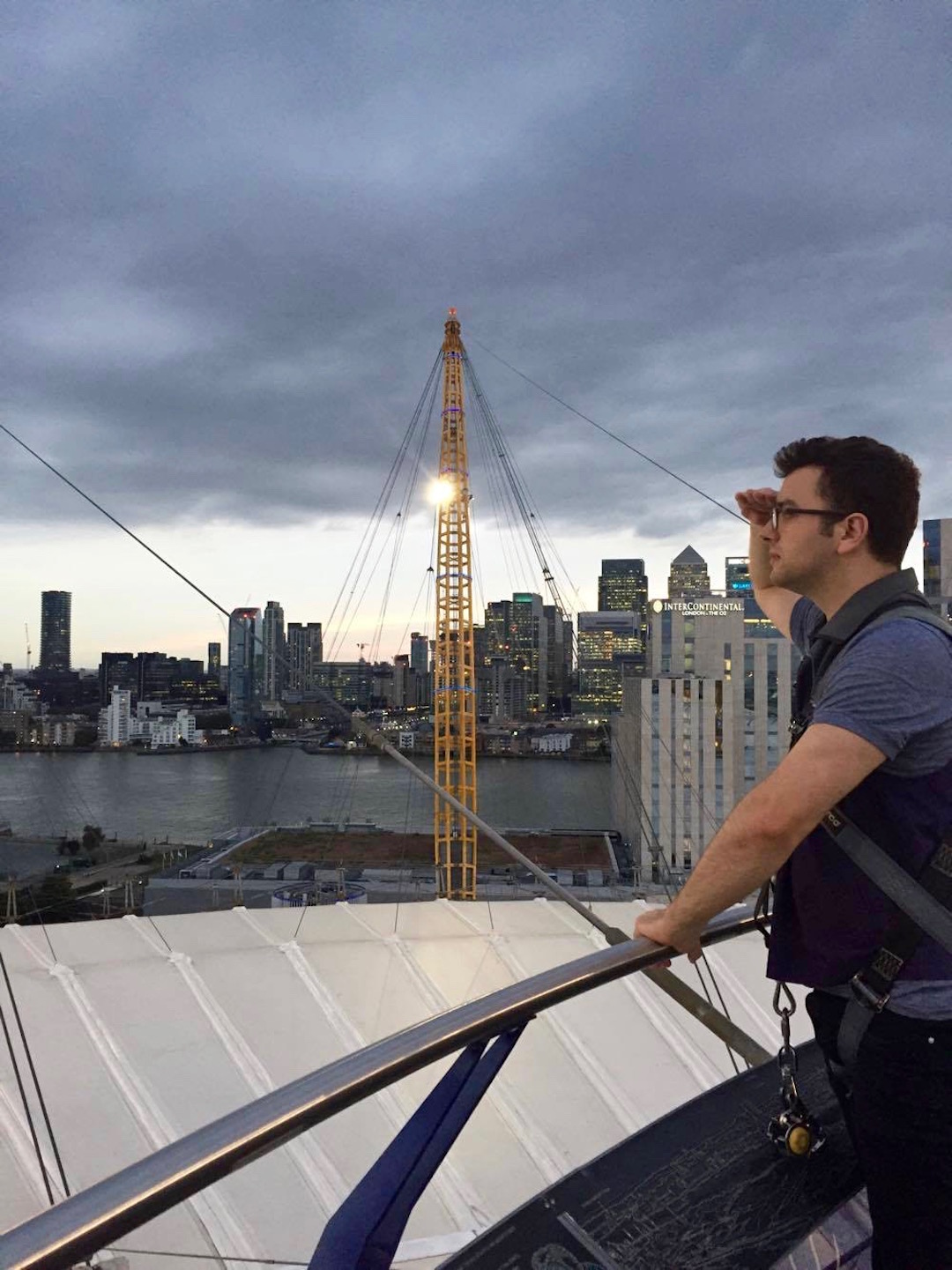 Top Tip If you own a thin digital camera, you will most likely get away with bringing it up with you (so long as it zips up in one of their pockets you can anyway). This little tidbit was only said to us when we got there (all their emails said you were only allowed your phone), we don’t own one so it wouldn’t have made a difference to us, but I could see a few people were disappointed when the announcement was made at the safety demonstration! 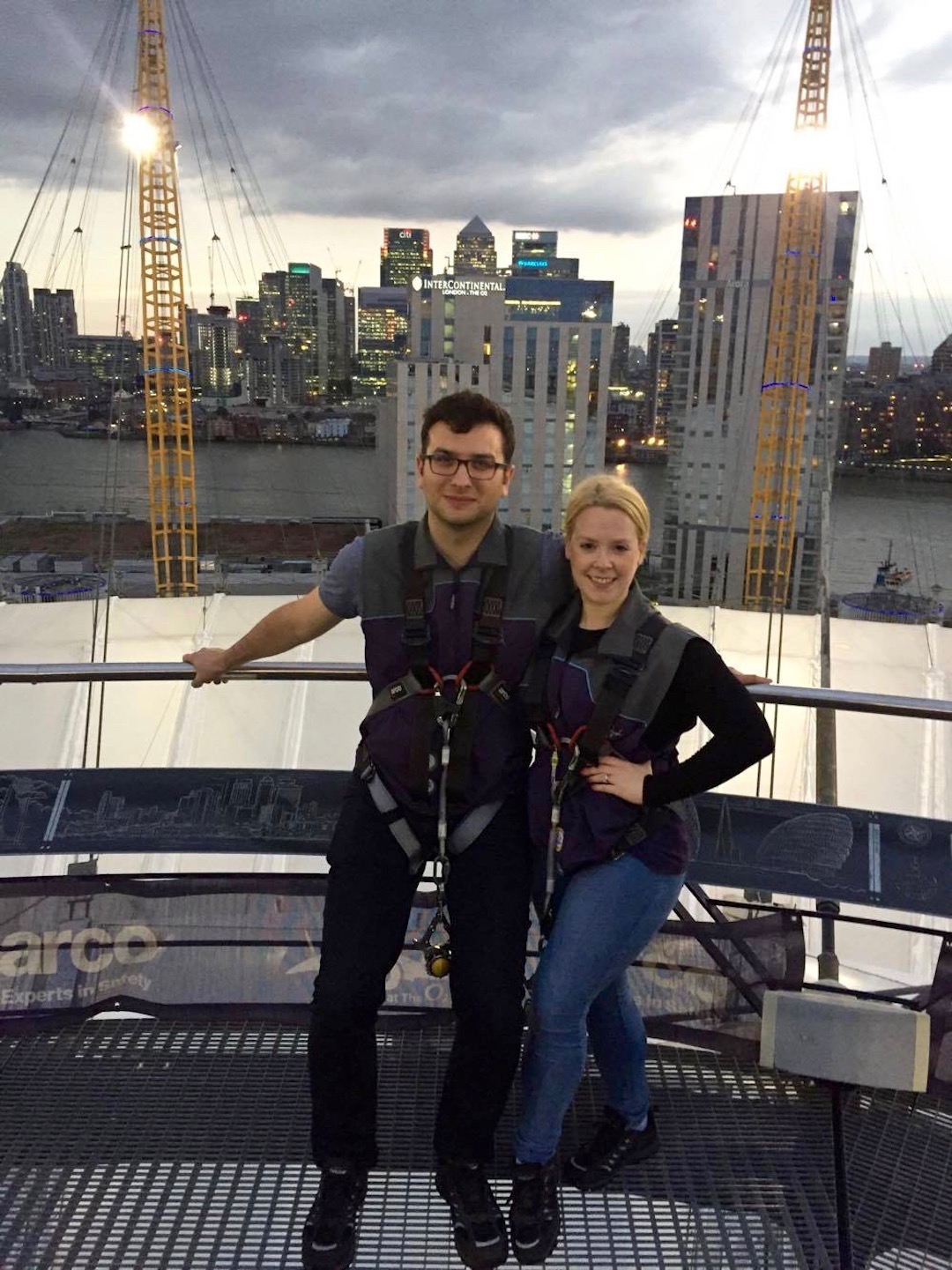 It was a brilliant tourist excursion, followed by a drink in the bar afterwards as we were still on a high….!!