Kew Gardens has been on my “Things To Do In London” radar for quite some time, I kept missing out when Himself took family because I was at an audition or filming, so before we left London it was top of my list as a “must do” item 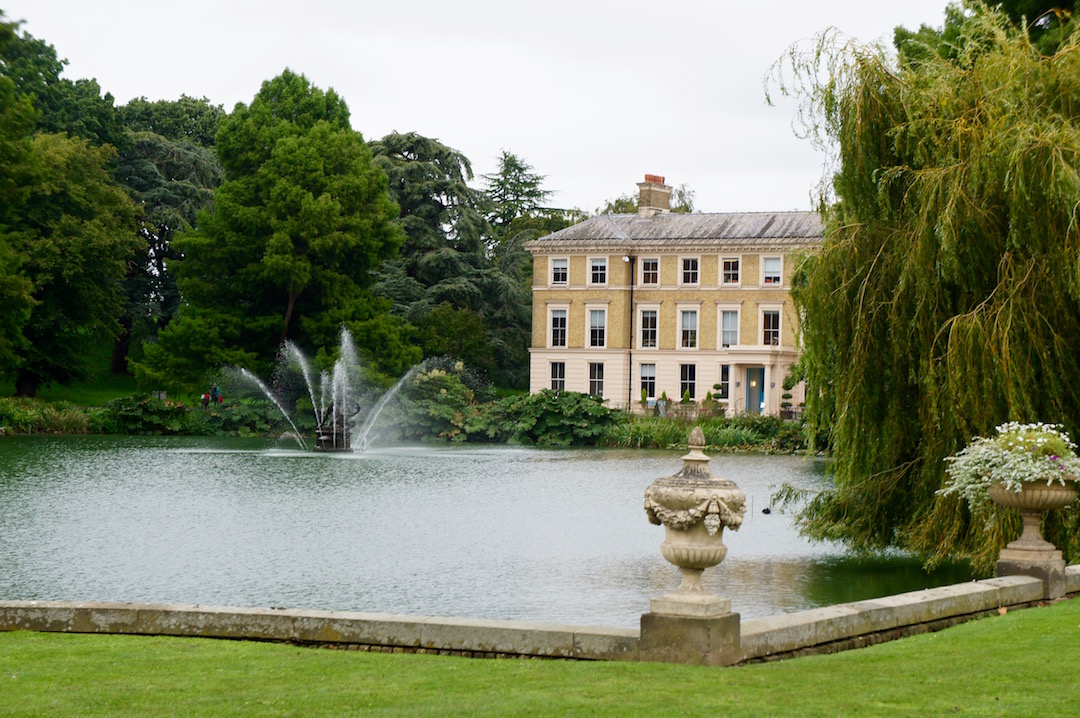 To say you could get lost in the grounds is an understatement! To cover the length and breath would take some time and I’m not sure your legs could cope with that much walking in one day! I love going to the gym and Himself is a big big fan of the long walks, so we were game to take on Kew… 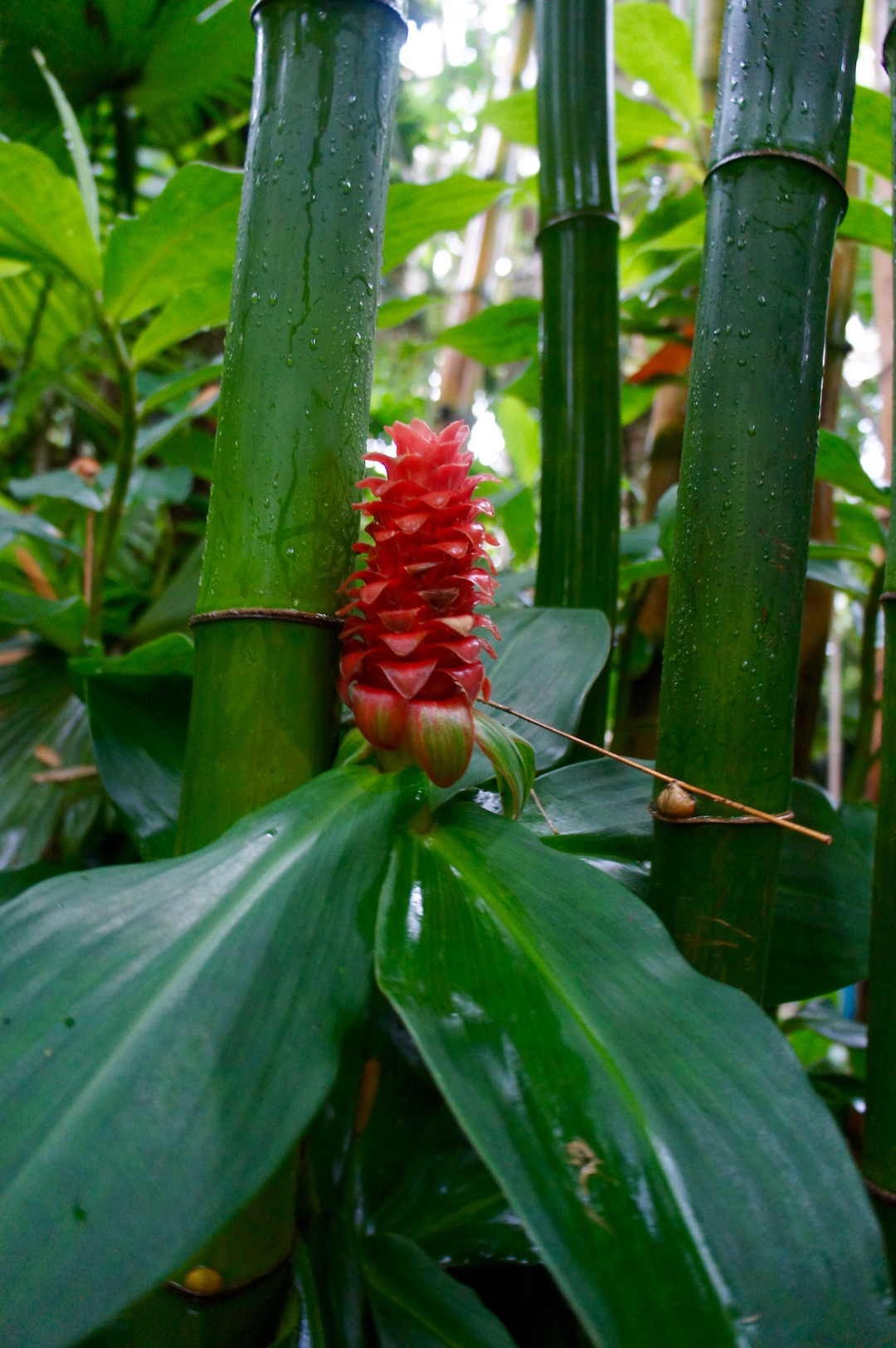 My favourite area, was one of the first places we found ourselves in, Palm House. This glasshouse has become one of Kew’s most recognisable buildings and has gained iconic status as the world’s most important surviving Victorian glass and iron structure

Stepping inside has you a world away from Kew’s home of West London, instead you’re in the Tropics, surrounded by plants which are endangered, or sadly, already extinct. There are many plants housed here which are studied by Kew Scientists for research into medicine – Kew really is a very special place where they continually push themselves further on the hunt for knowledge and answers 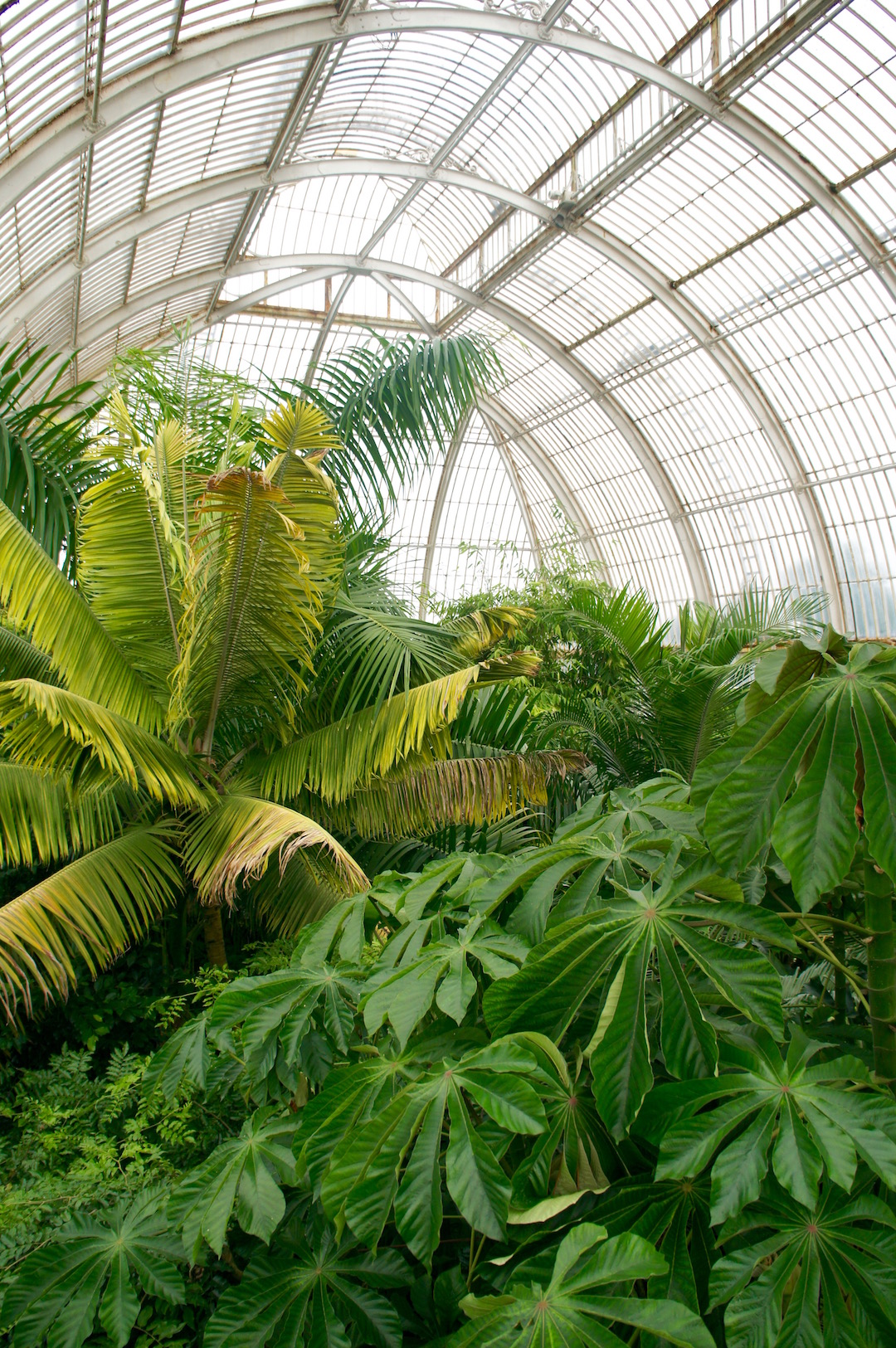 Save for the rainforests climate, we could happily have stayed in there for hours, but soon enough the sweltering heat got the better of us and we ducked back out to the welcome cool of London whose roses were almost gone, expect for a few fighters 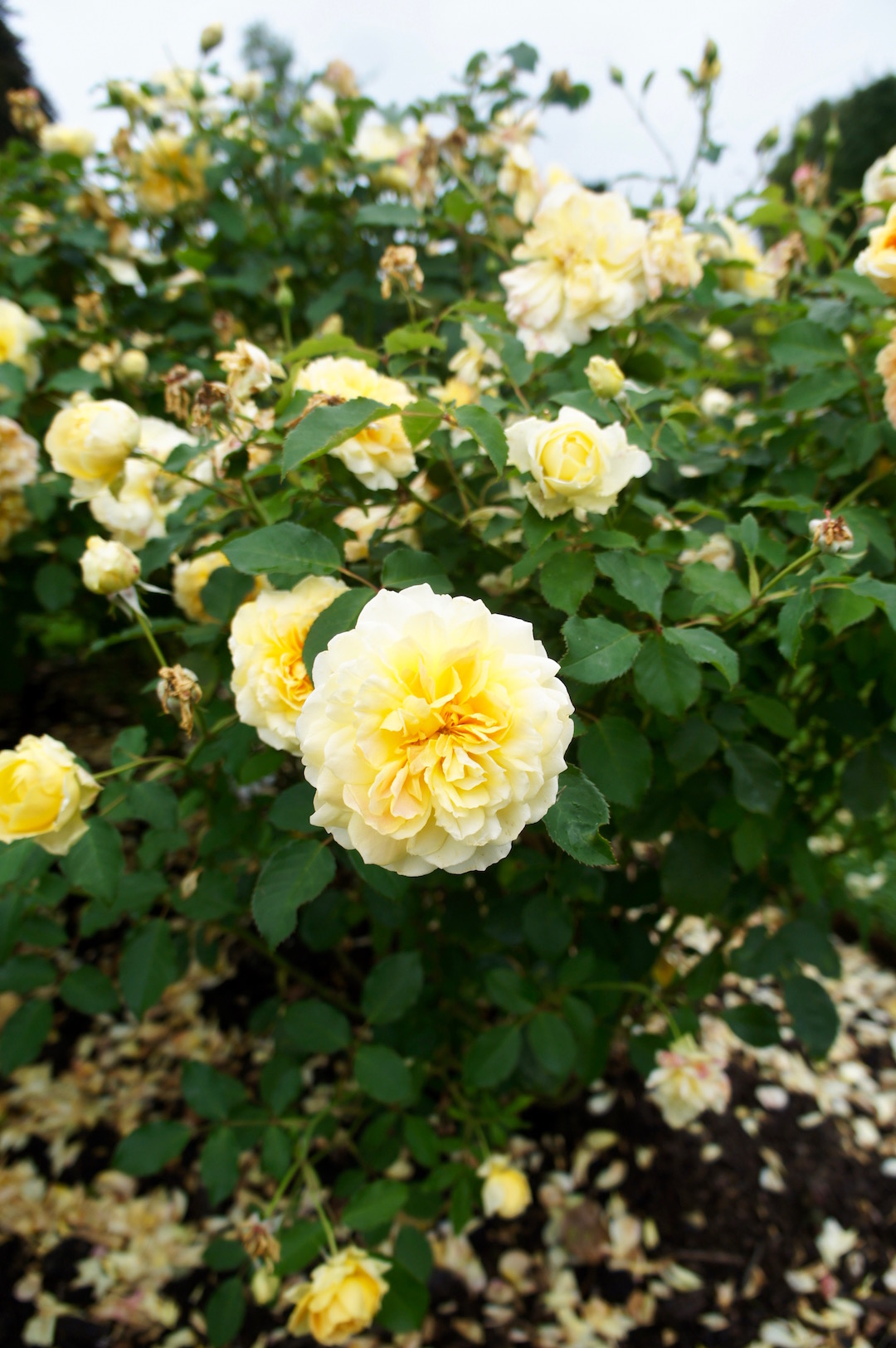 The rain was pretty consistent, but as it was very light and almost misty, it was easily ignored and we ploughed onwards! 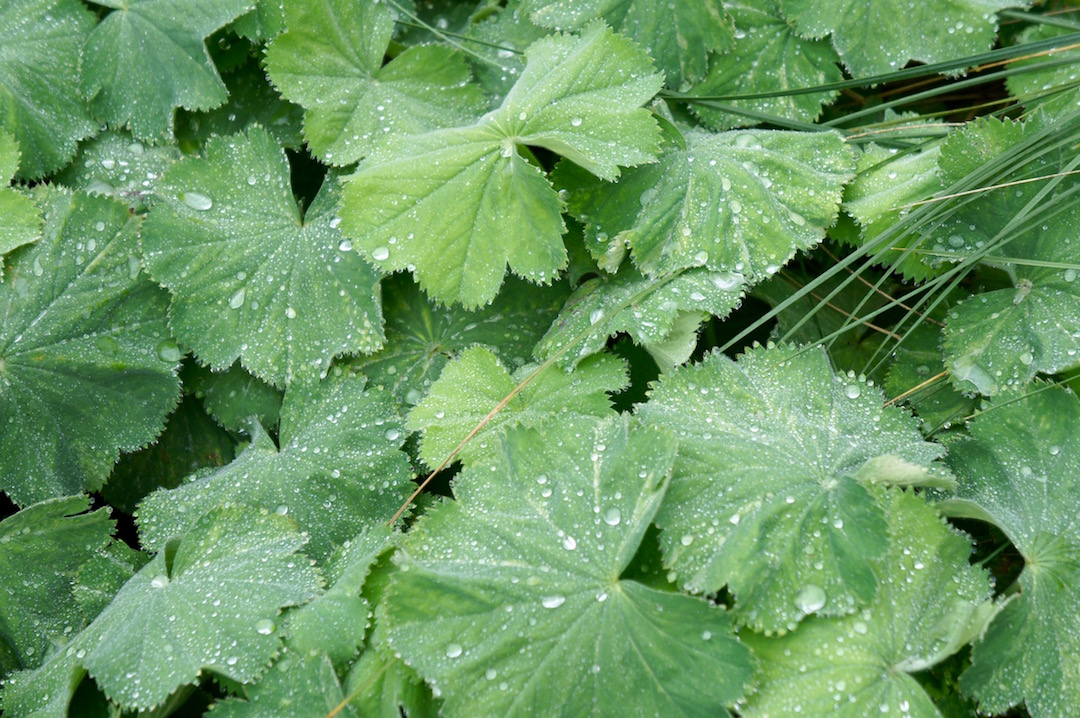 Into the hottest, most humid environment at Kew….we did not time this well!! 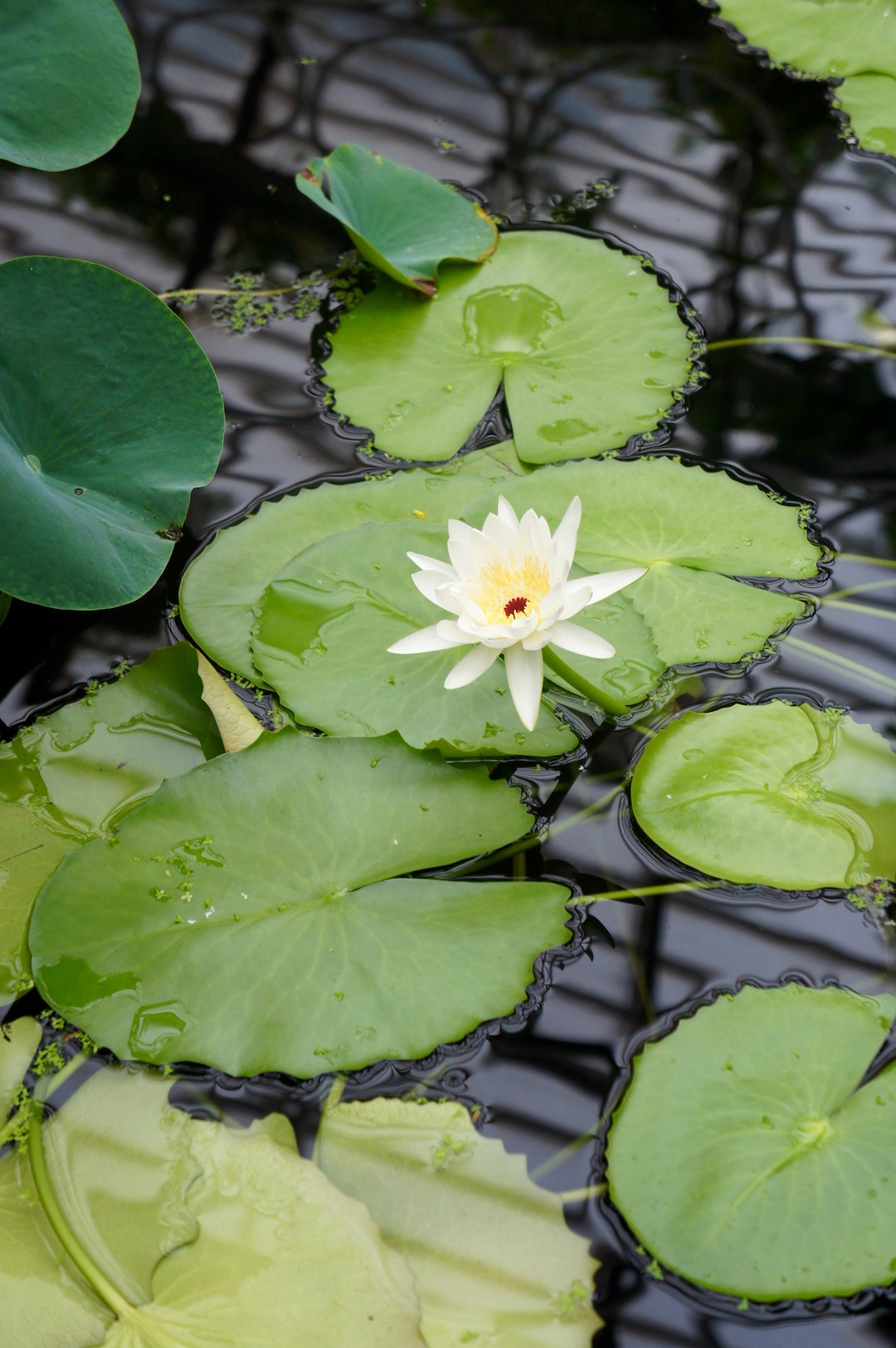 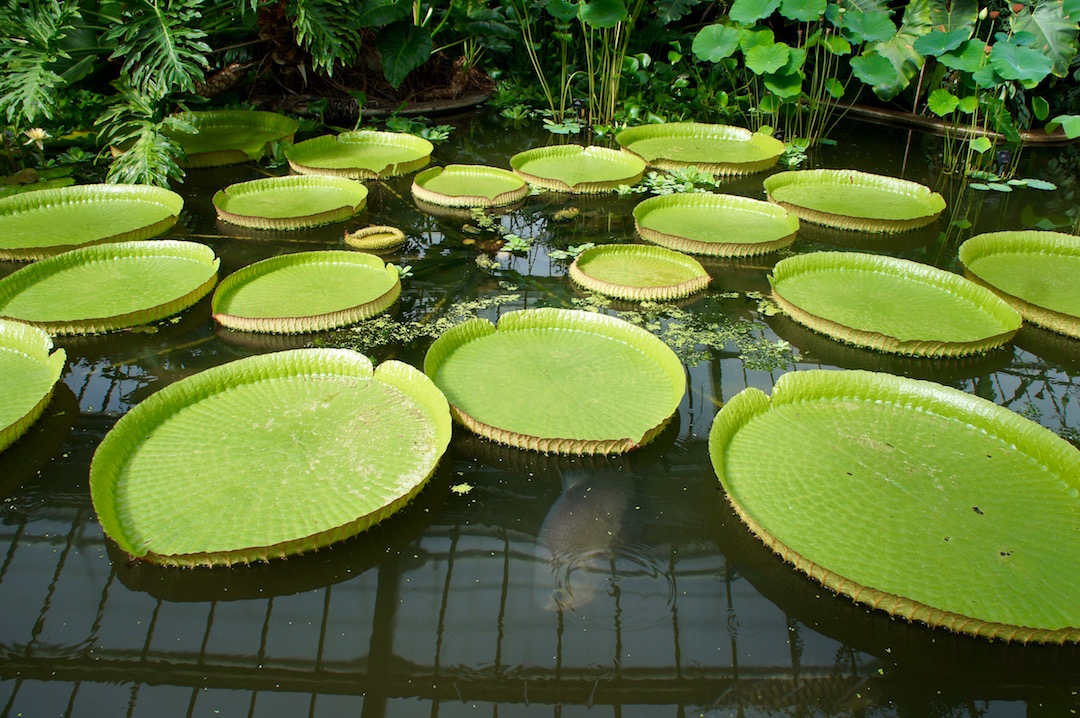 ^ in the Victorian era, babies and toddlers were placed on top of these giants for photos, Kew rightly state, that you should not try this on your visit (although I really, really wanted to!!)

Outside again and after a short walk we found ourselves at The Hive. This is a multi-sensory experience designed to highlight the extraordinary life of bees. The lights and sound within, are connected to a very real beehive at Kew, the busier they get, the louder it gets and the more the lights flash, apparently they’re usually at their peak around 2pm and it’s quite a sight to behold! 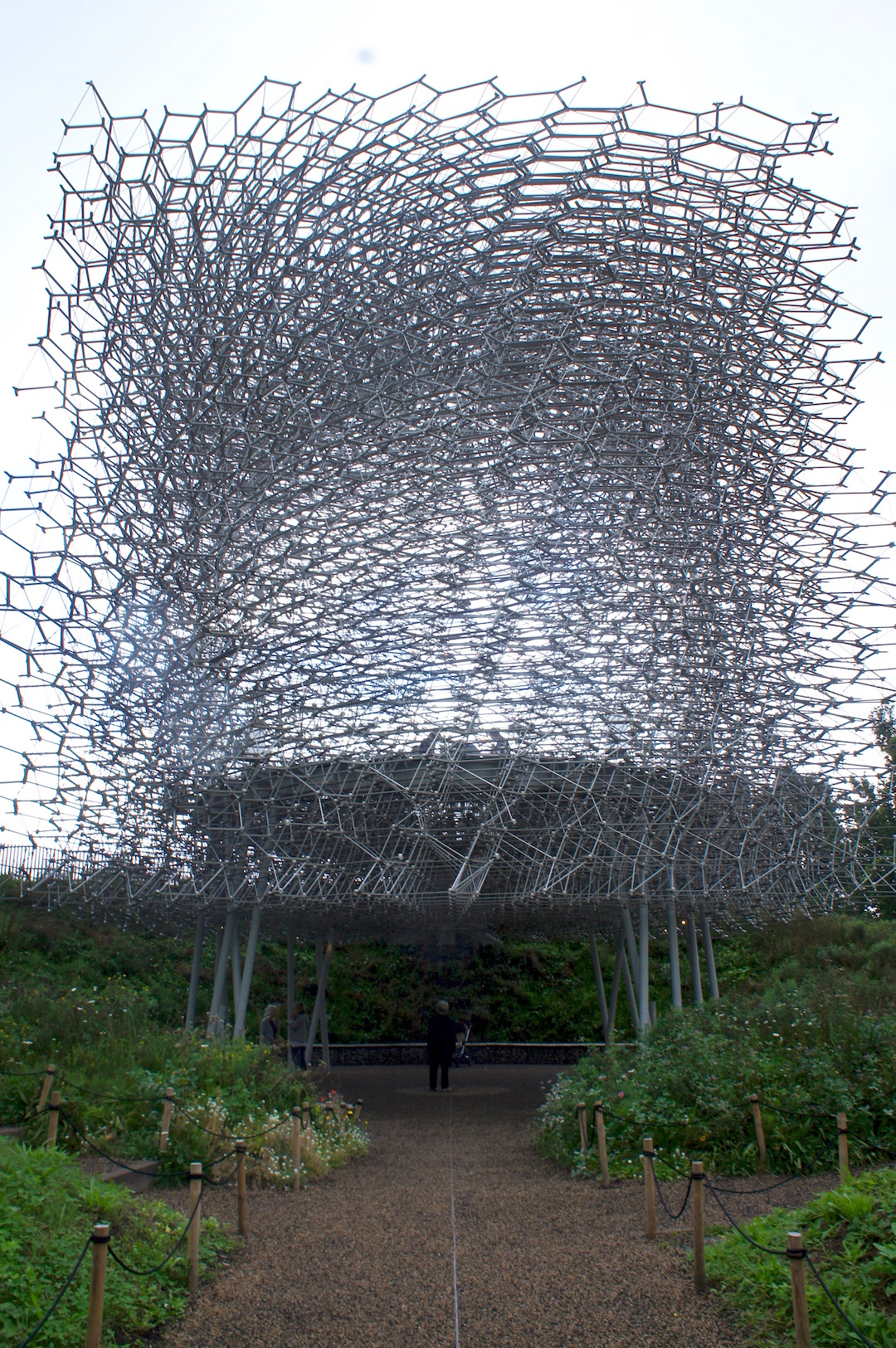 Geese are aplenty at Kew, although out of all of them, these two – looking like their very own album cover – were by far, my favourites! 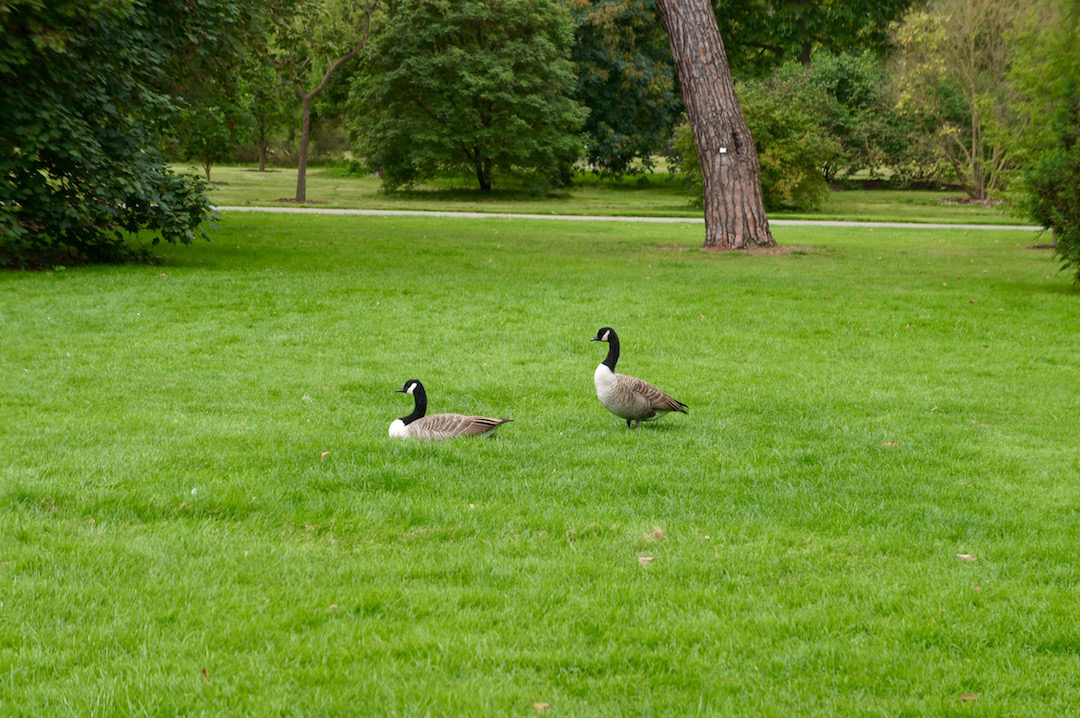 Bees are pretty much everywhere at Kew, it made me so happy to see such a lot of them flying around and doing their thing! 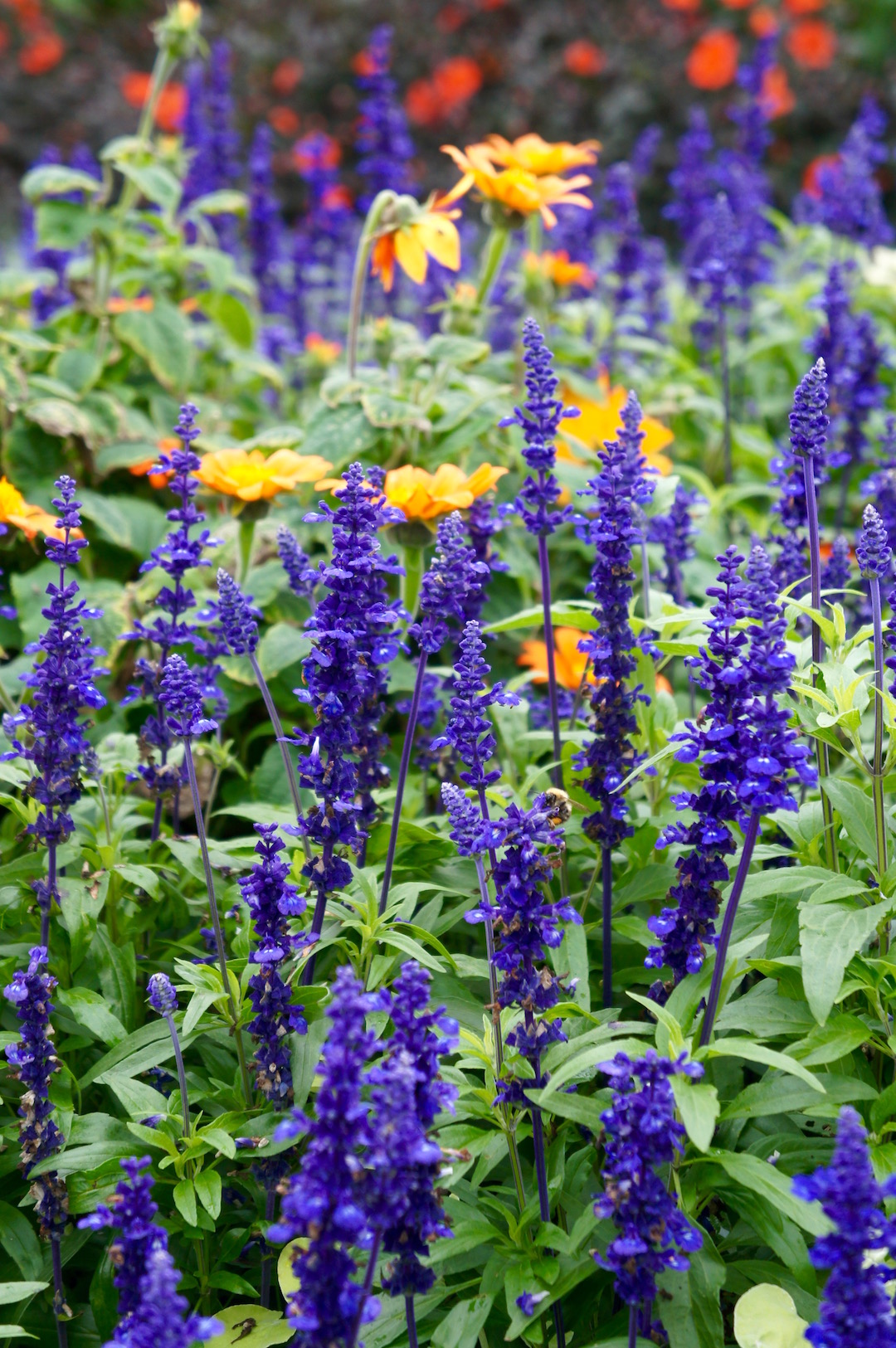 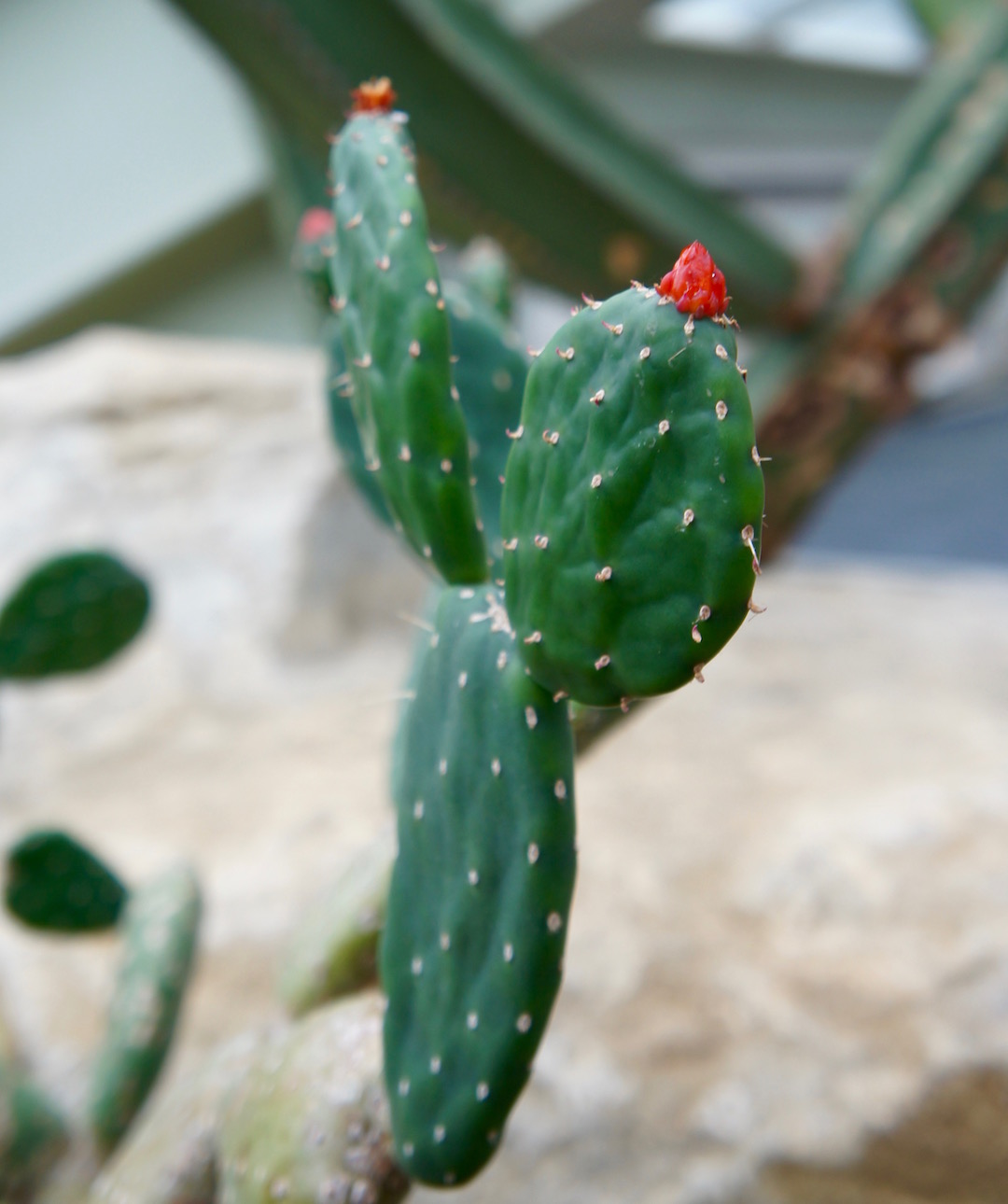 Although there are lots of very cool things to see along the way, so it’s definitely not all bad! 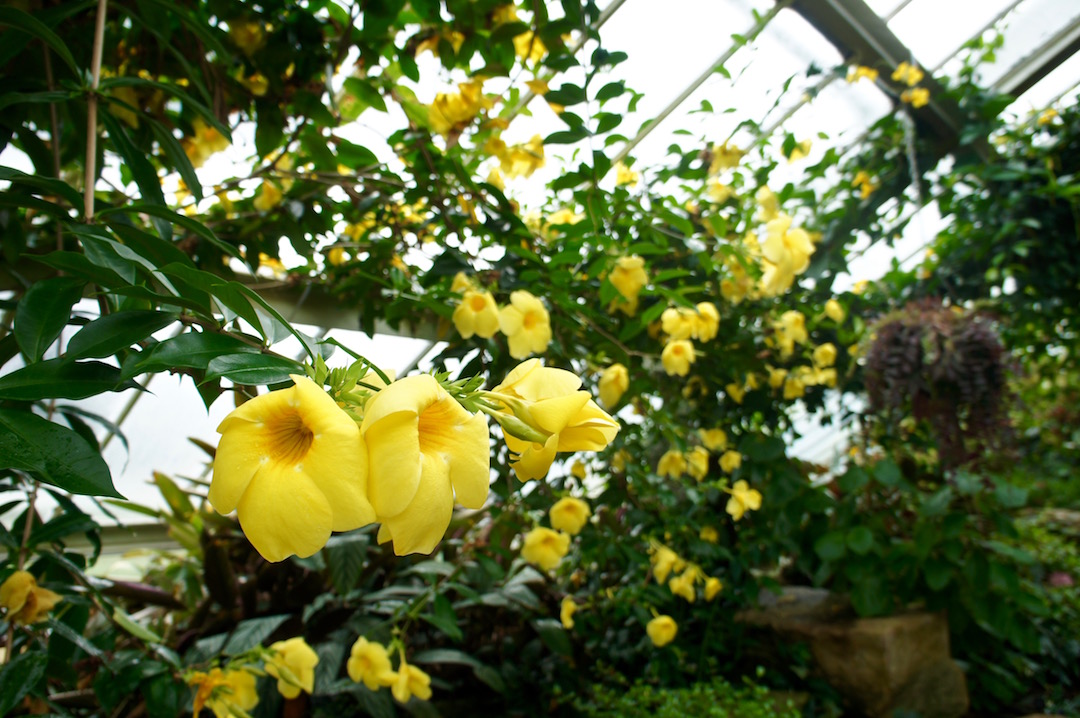 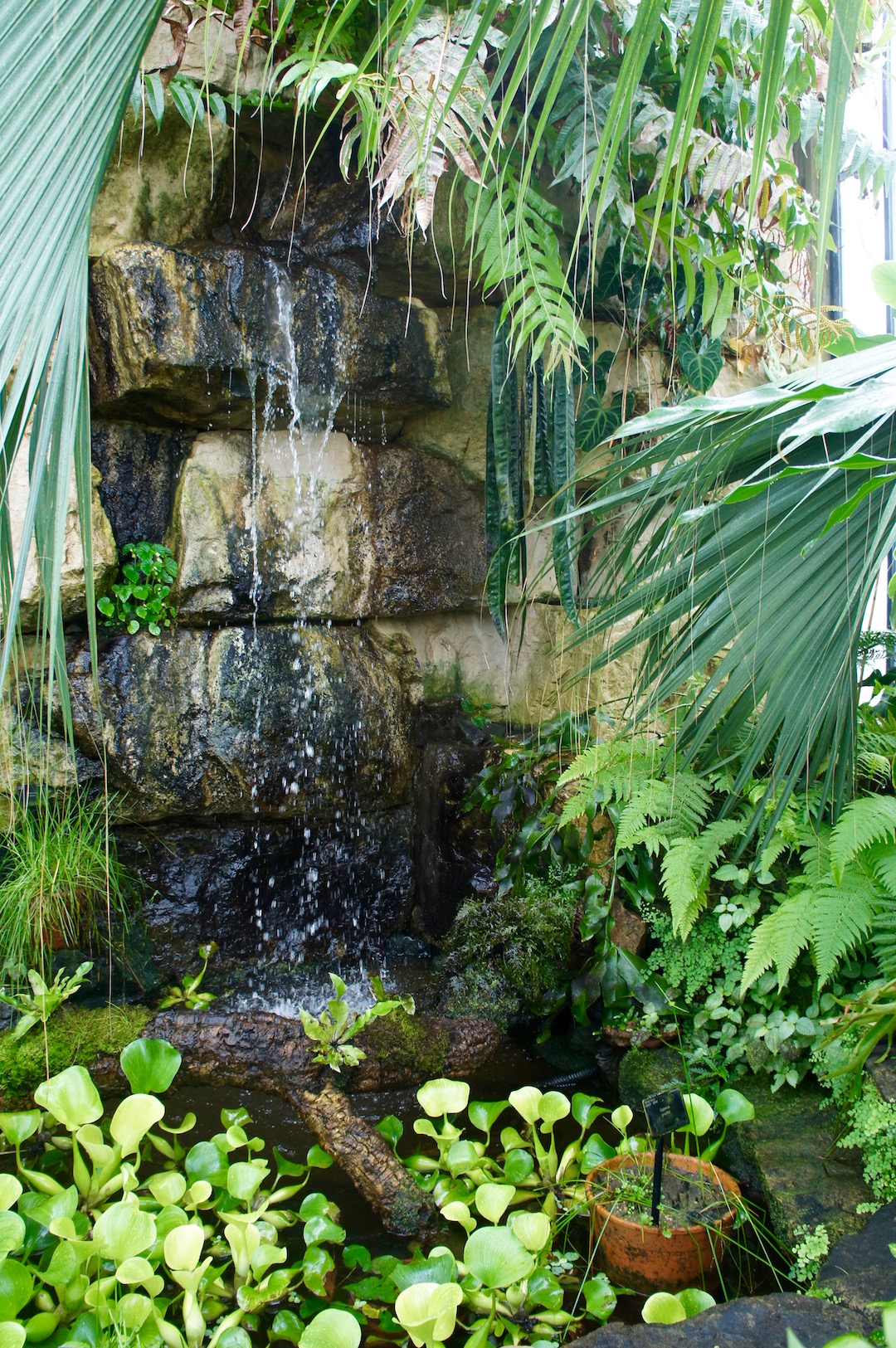 I loved the Alpine House, I can’t quite put my finger on why exactly – perhaps it was because we had the place to ourselves? Or, more likely – after shlepping through such a large conservatory beforehand, to find this petite little area with manicured plants – well, it was just bliss! 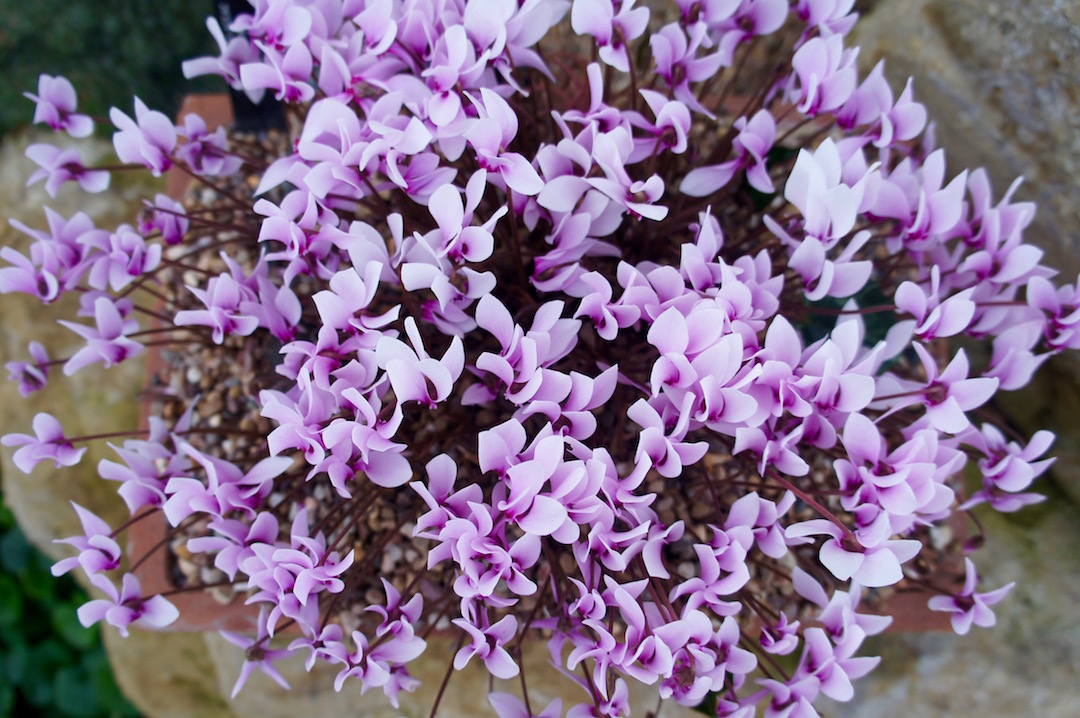 We stopped into the Orangery after that to get some food. 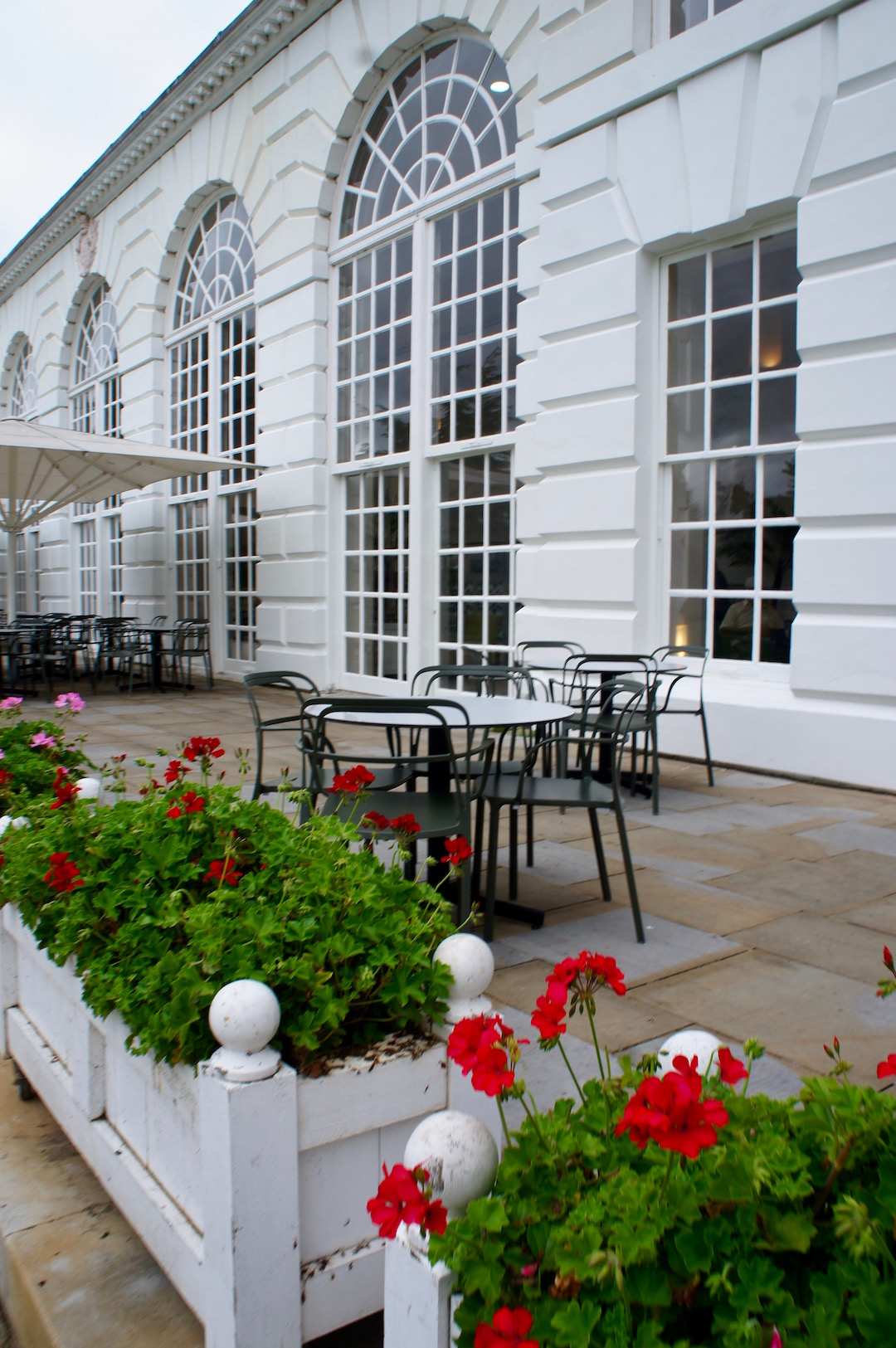 I opted for a salad pot, the salads on offer were super tasty but so much of it was tomatoes! I quite like tomatoes, however, after awhile it does get boring, so I MAY have shared in a bit of Himself’s beef curry (which was definitely the better option to be honest!) 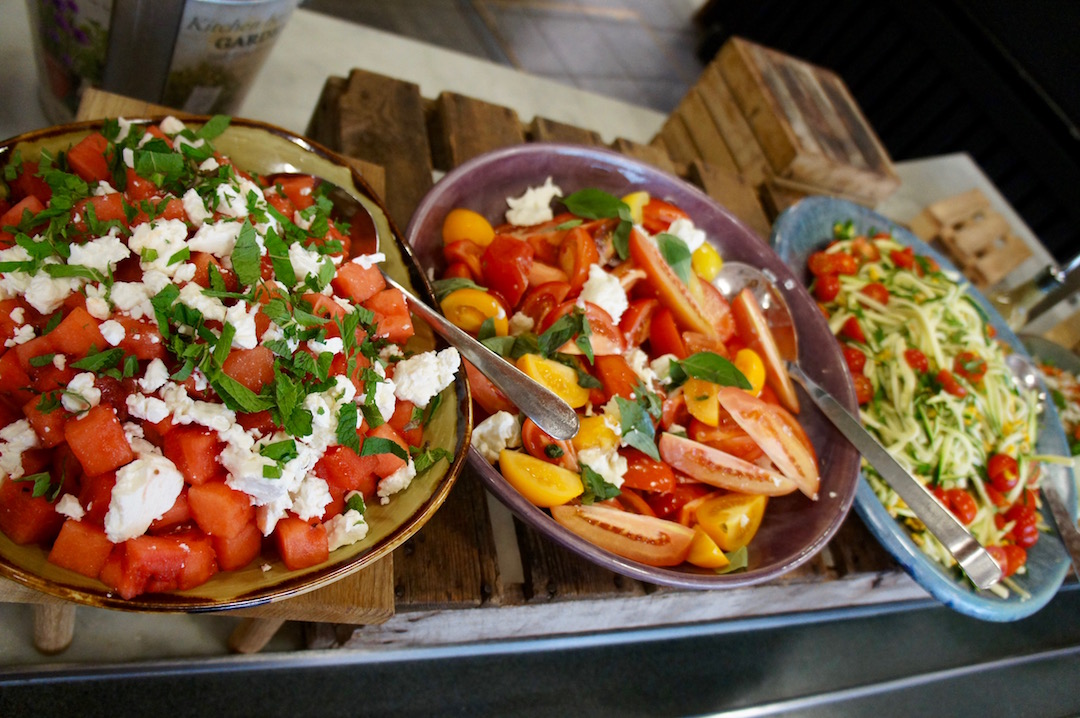 We stepped back out into the, momentarily, dry weather, picked a spot on the map and headed off with a new found bound in our step thanks to food! 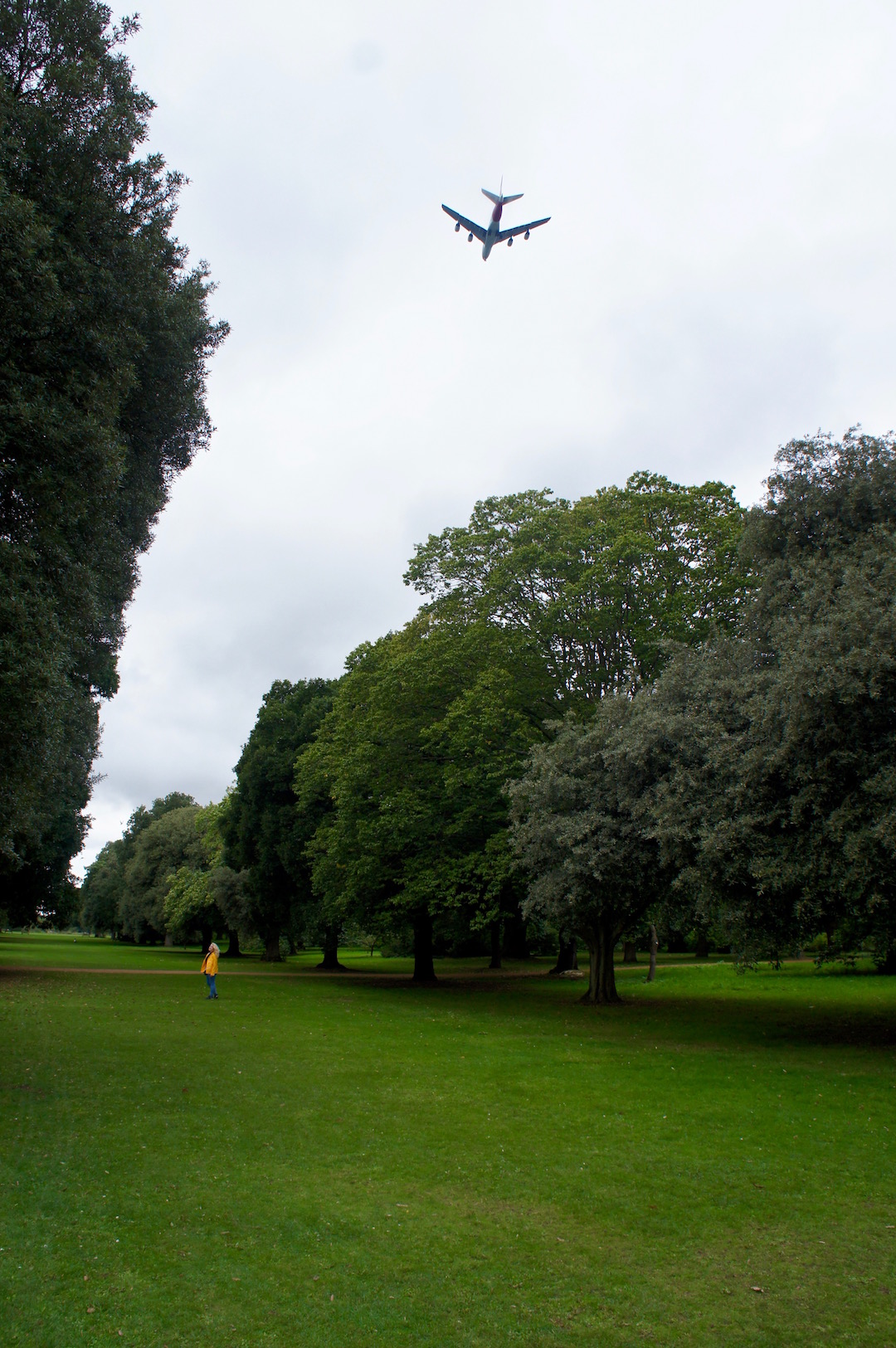 It’s not all plants, plants and more plants at Kew – well ok it is – BUT there’s also a lot of quite fun stuff, like the log walk. Basic rules are, don’t touch the floor – floor is lava if you will! You complete the course by walking across strategically placed logs – it’s a right laugh – but don’t be fooled, it’s not all for kids, some is quite high and would do a fair amount of damage if a little one fell, so mind yourselves and your littles! 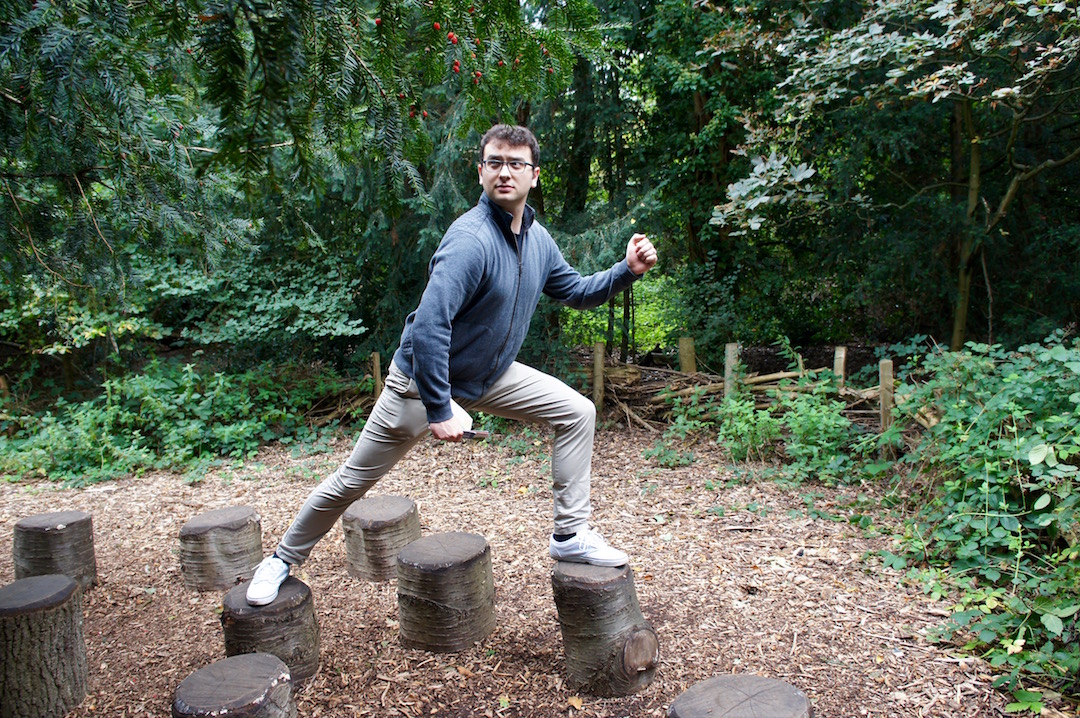 We explored Kew Palace and Royal Kitchens for ages, the staff dotted around were so forthcoming with information it was wonderful, the bonus of being there on a relatively quiet day apparently! 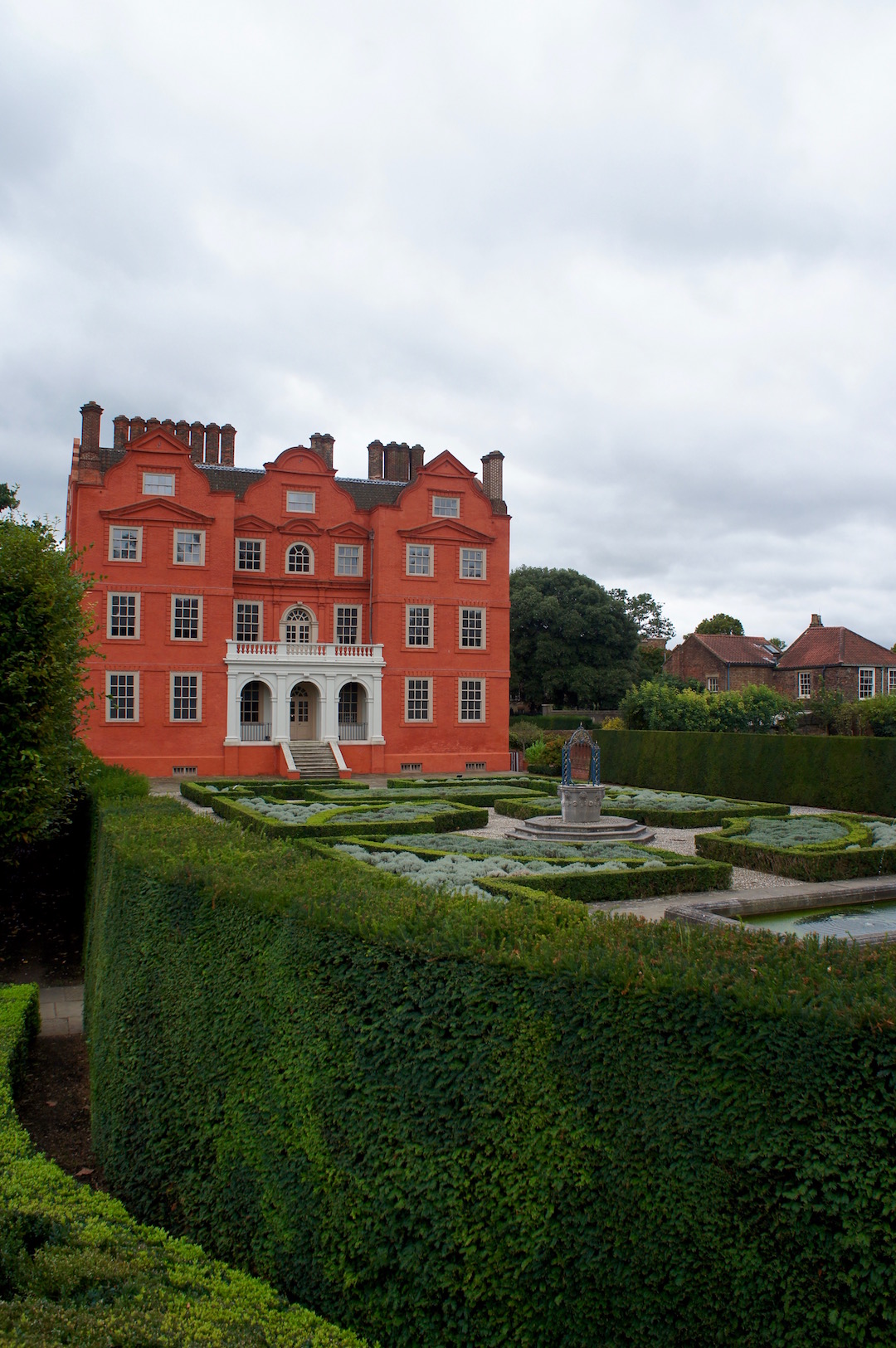 Owned by King George III and Queen Charlotte, they spent summers there with their 15 (!!) children as well as during George’s infamous episodes of “madness”. 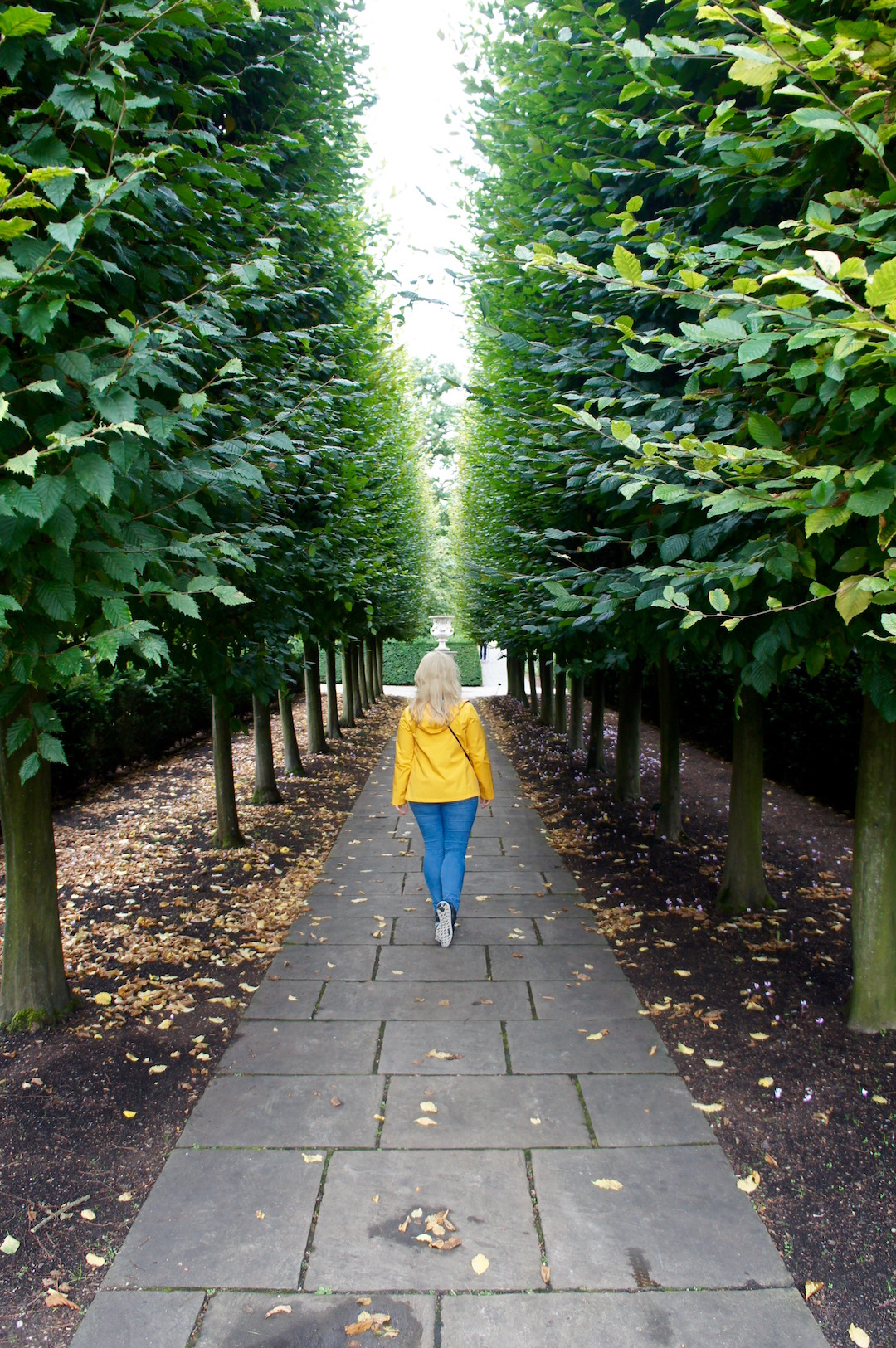 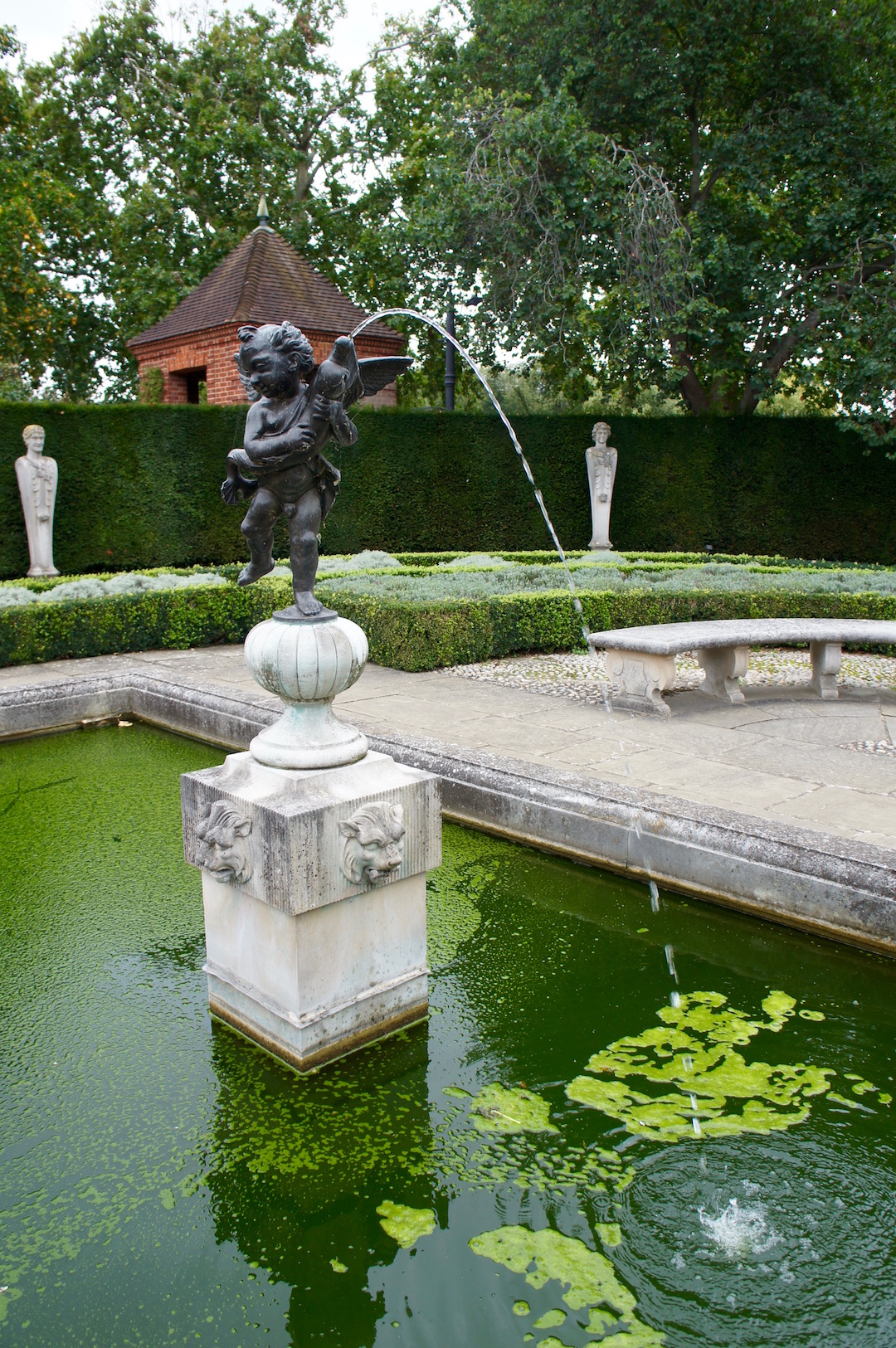 We went in search of Queen Charlotte’s Cottage and once found, were terribly disappointed that it wasn’t open like the other houses at Kew (FYI it is open at weekends and bank holidays). To have made such a long walk out of the way to see it and not being able to get in was a real shame and seemed an awful waste of time – until we found Himself’s brother, making the jaunt totally worth it 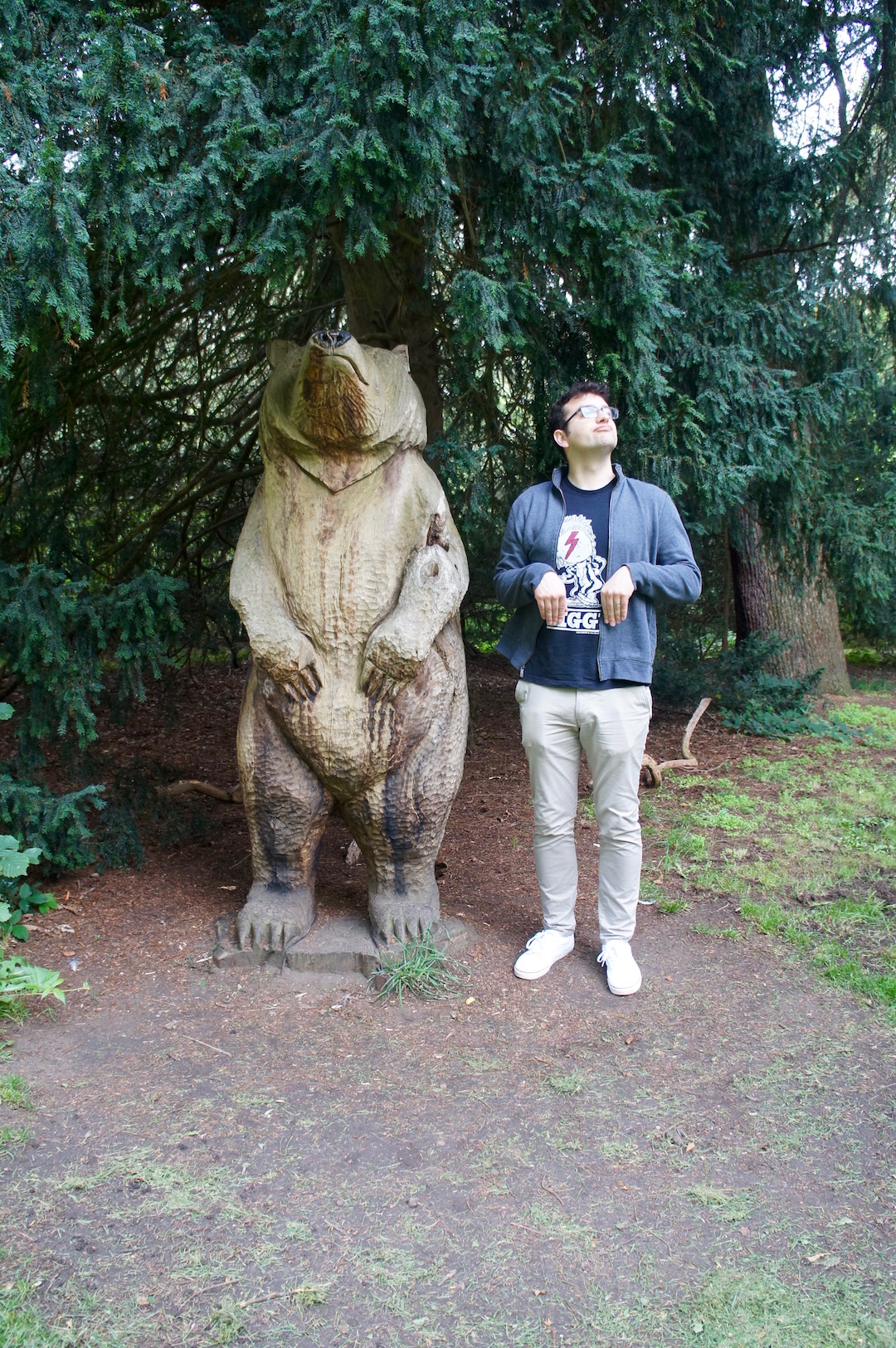 Other things we did and saw which I’d recommend were, The Kitchen Garden, Lake And Sackler Crossing, Treetop Walkway, Great Broad Walk Boarders and the Japanese Landscape. Restoration work is often being done at Kew, so check what’s open before you go so as not to be disappointed! 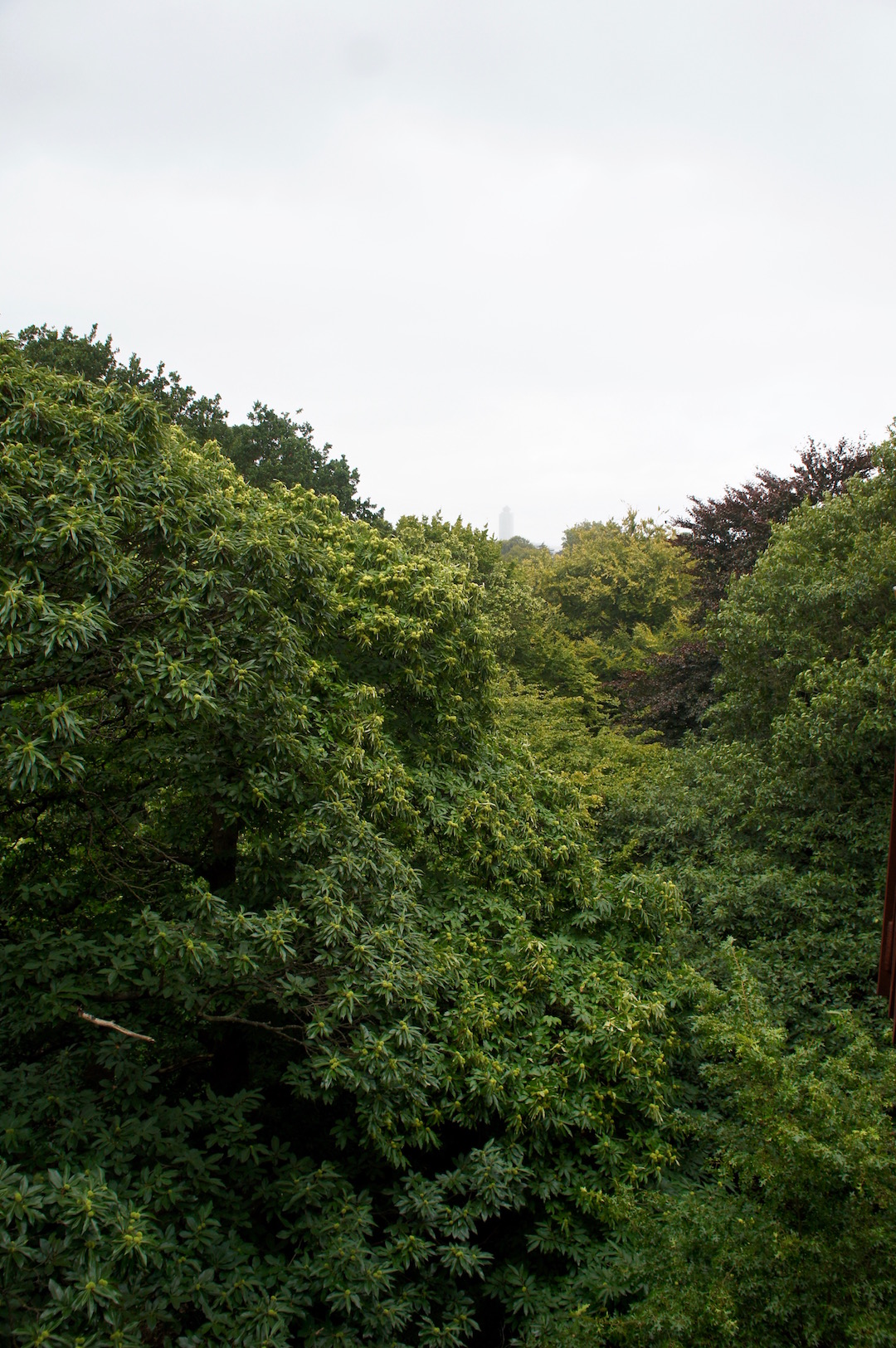 As the fog rolled in and the rain began to really beat down on us, our tired legs called it quits and we headed to the exit, where we stopped almost immediately upon noticing the sweetest little café across the road 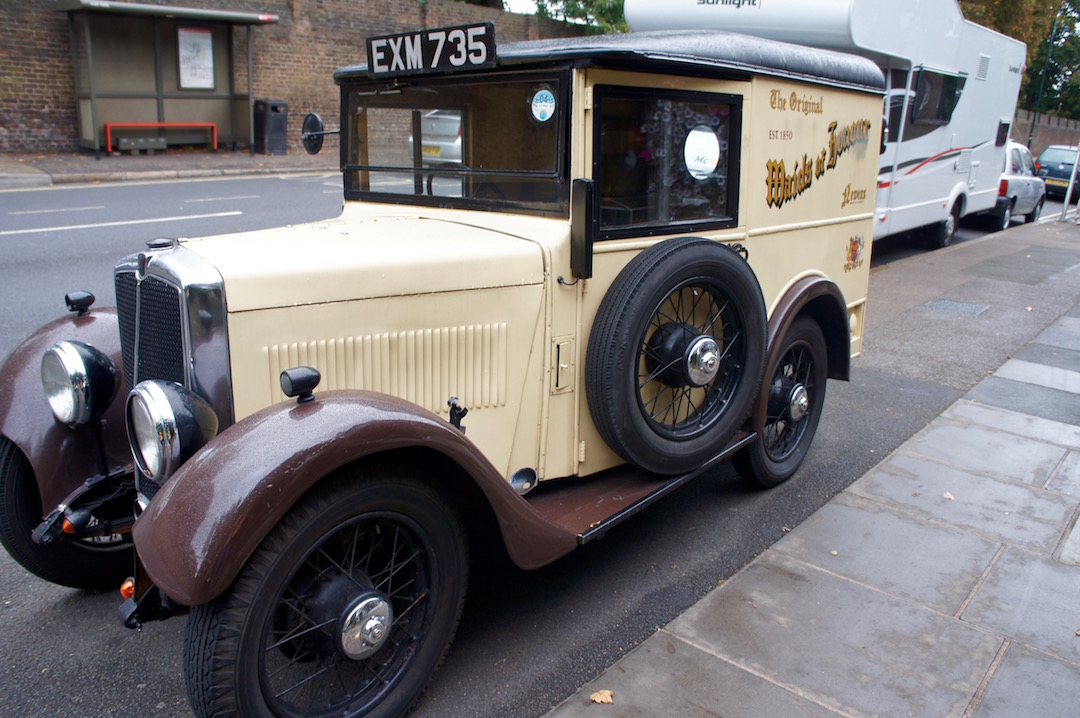 The Original Maids Of Honour, is practically perfect in every way, it’s so quintessentially English! 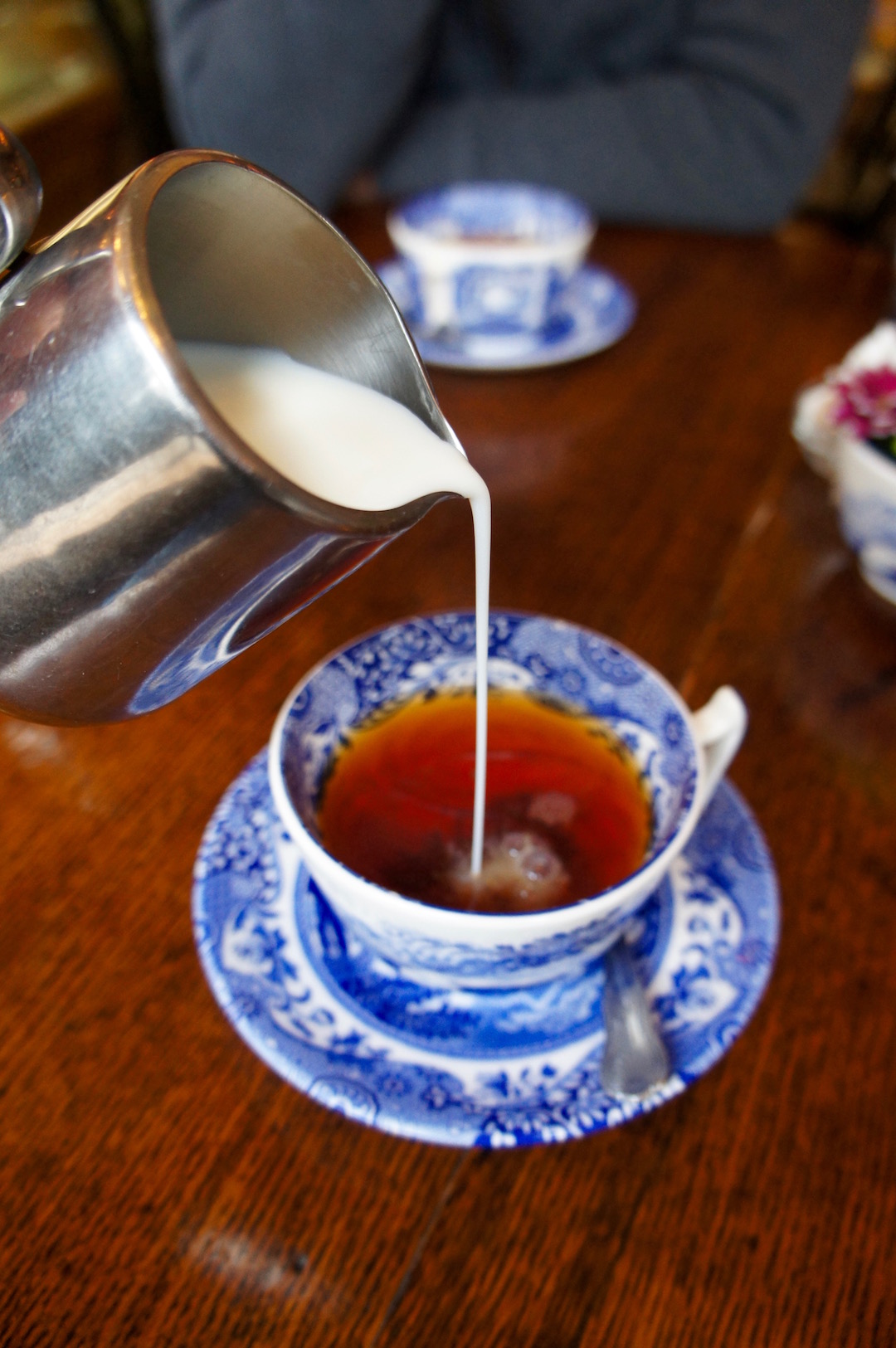 Dating back to Tudor times, apparently Henry VIII went so crazy for their melt-in-the-mouth “Maids Of Honour” treat, so much so, that he kept the recipe under lock and key at Richmond Palace 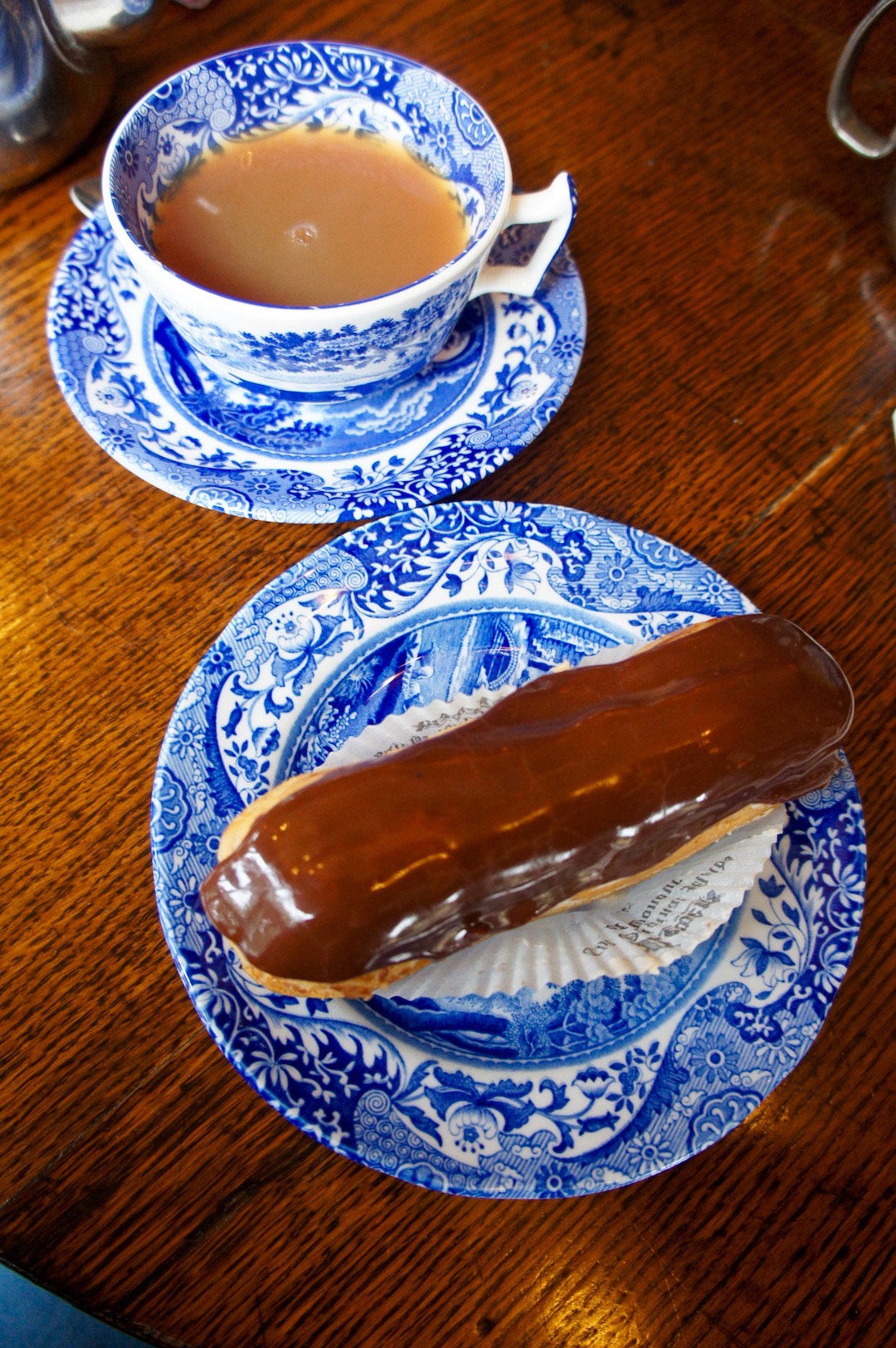 All their treats are made by hand to traditional recipes using fresh, natural ingredients – LITERALLY the best chocolate eclair I’ve ever had – it was so completely nom, you definitely need to go and order one, you can thank me later! 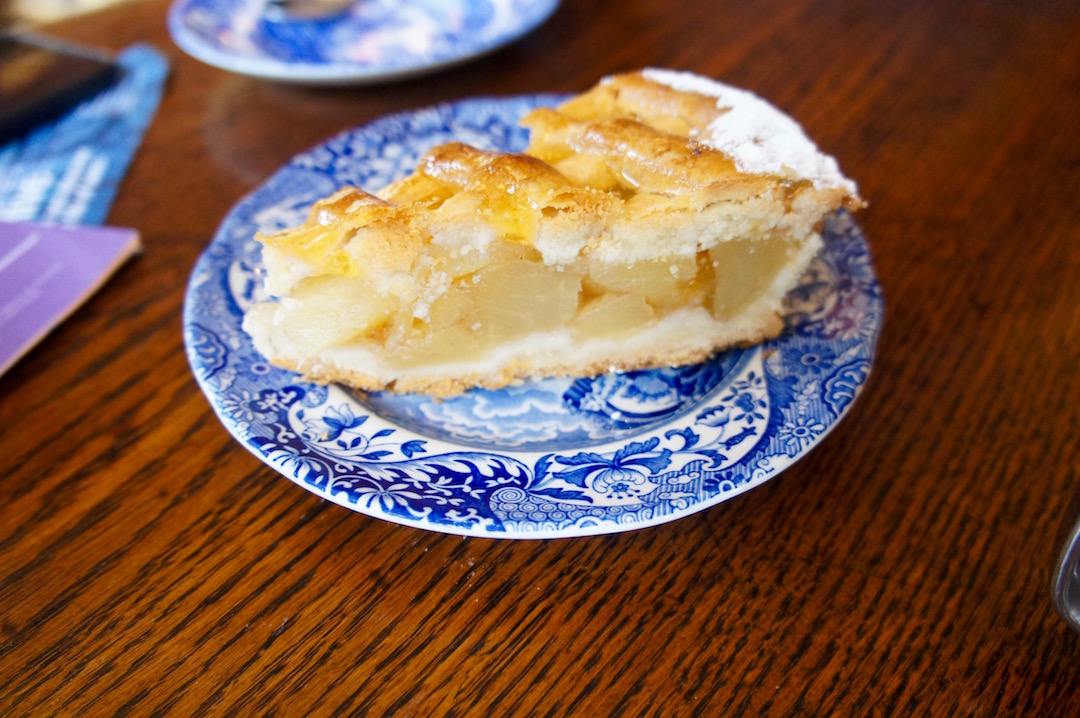 Himself went for a slice of their apple pie and still regrets allowing me try a bit….let’s just say I twisted my fork the wrong way and the whole pie collapsed – still perfectly delicious – but less “apple pie slice” more “apple pie pieces” 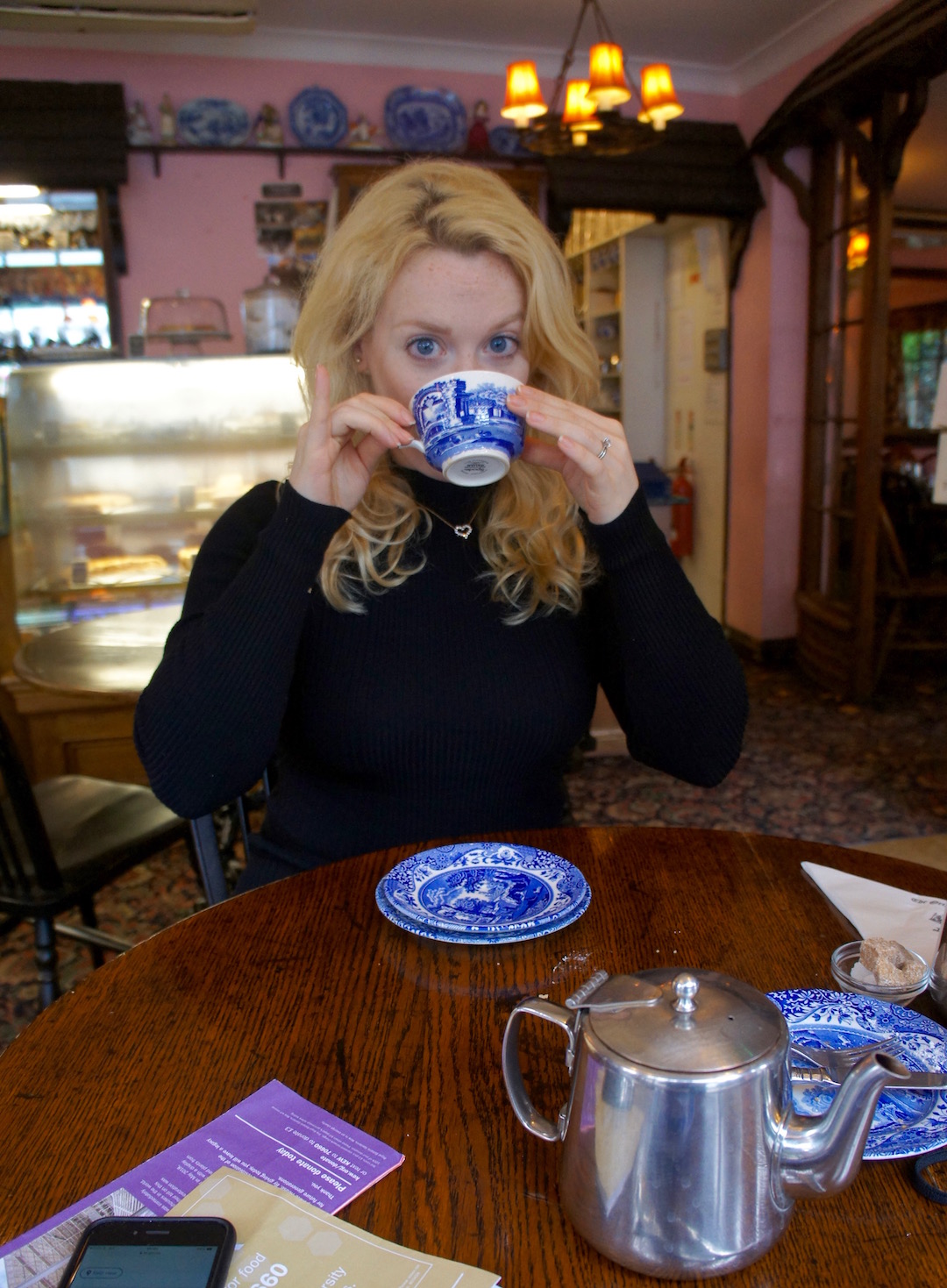 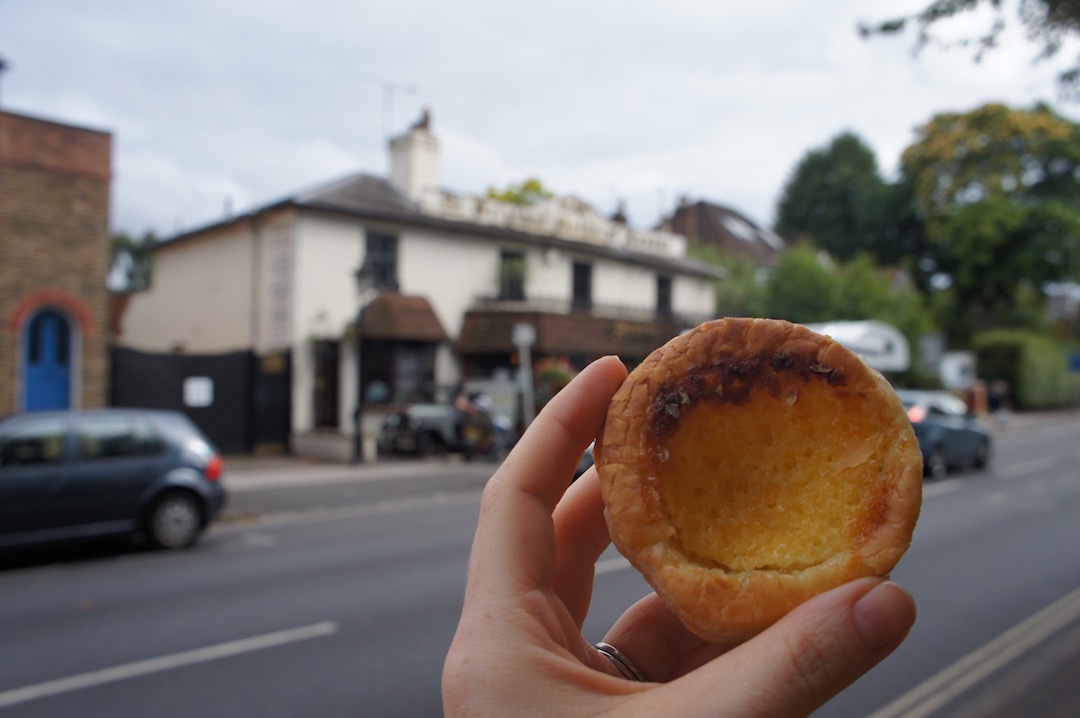 Before leaving, we took a “Maids Of Honour” to go – to see what all the fuss is about. It doesn’t look all that pretty, but my goodness, YUM!