As with most years, Himself and I hopped a plane and headed to The Algarve in Portugal for a few days to meet up with the parentals and get some Vitamin D! 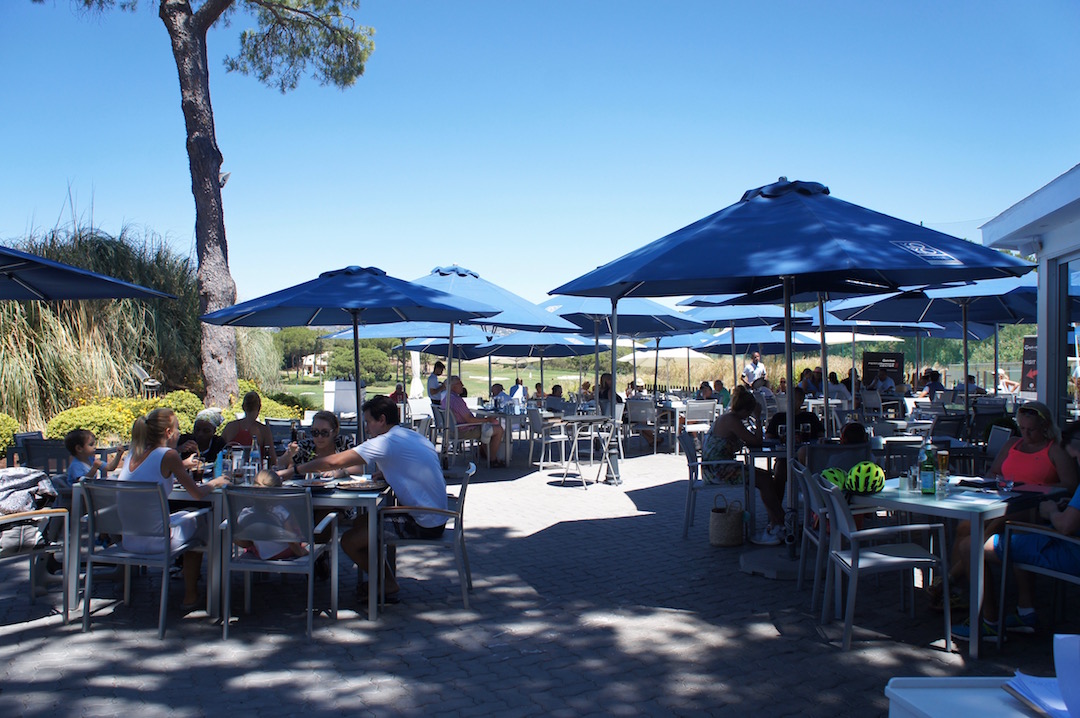 This year had the added bonus of crossing over with my Sister and her fam for a day and as this doesn’t happen very often out in Portugal, we decided to go out somewhere for a bite of lunch together 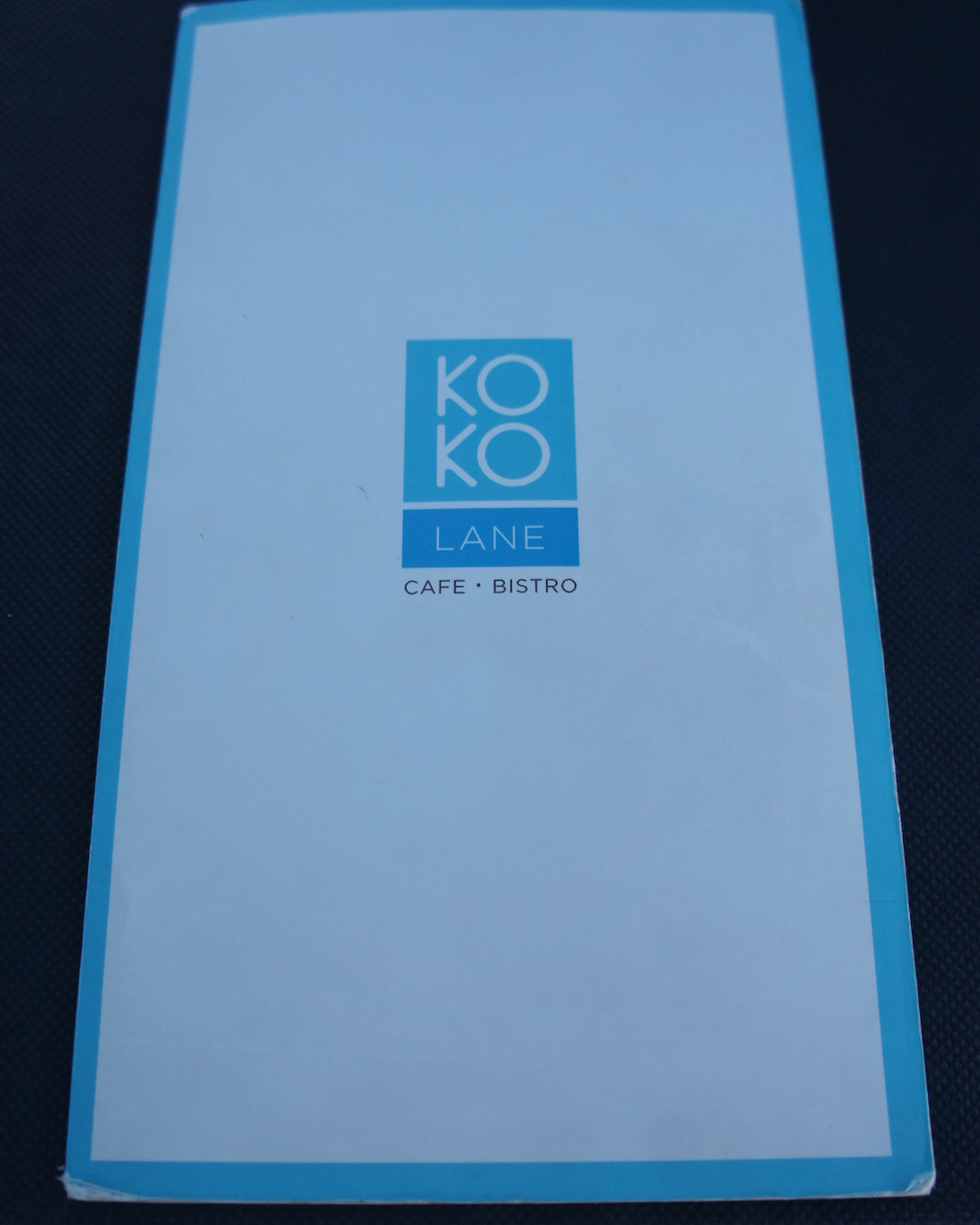 Koko Lane Bistro is not far from where my parents villa is at all, but it was completely new to us so we were excited to give it a go and my Sister and I started things off in the best possible way! (the lads had beer) 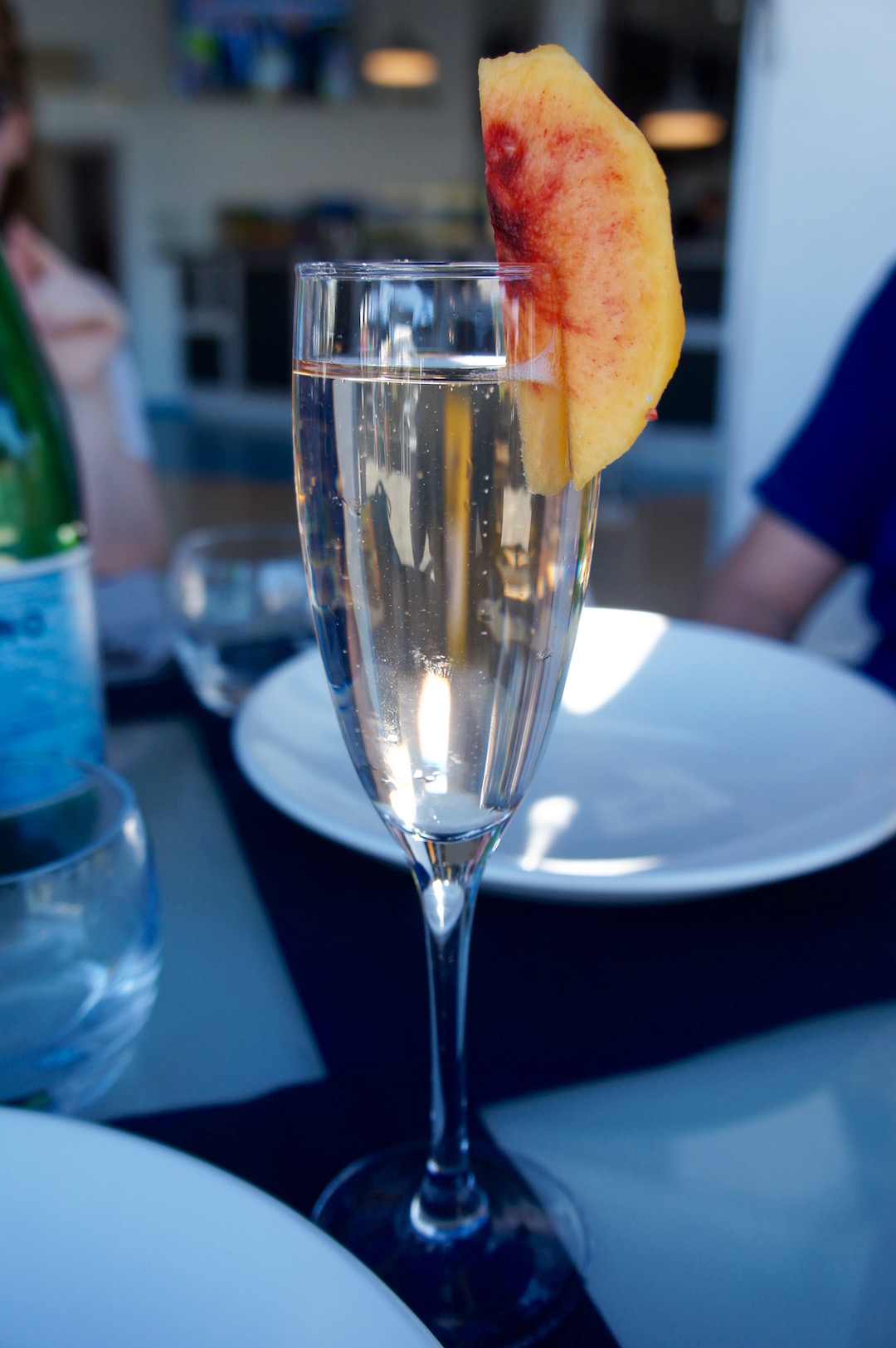 The food was sooo good! Himself had the hot meat pizza, which – I mean – doesn’t it look insanely good?! 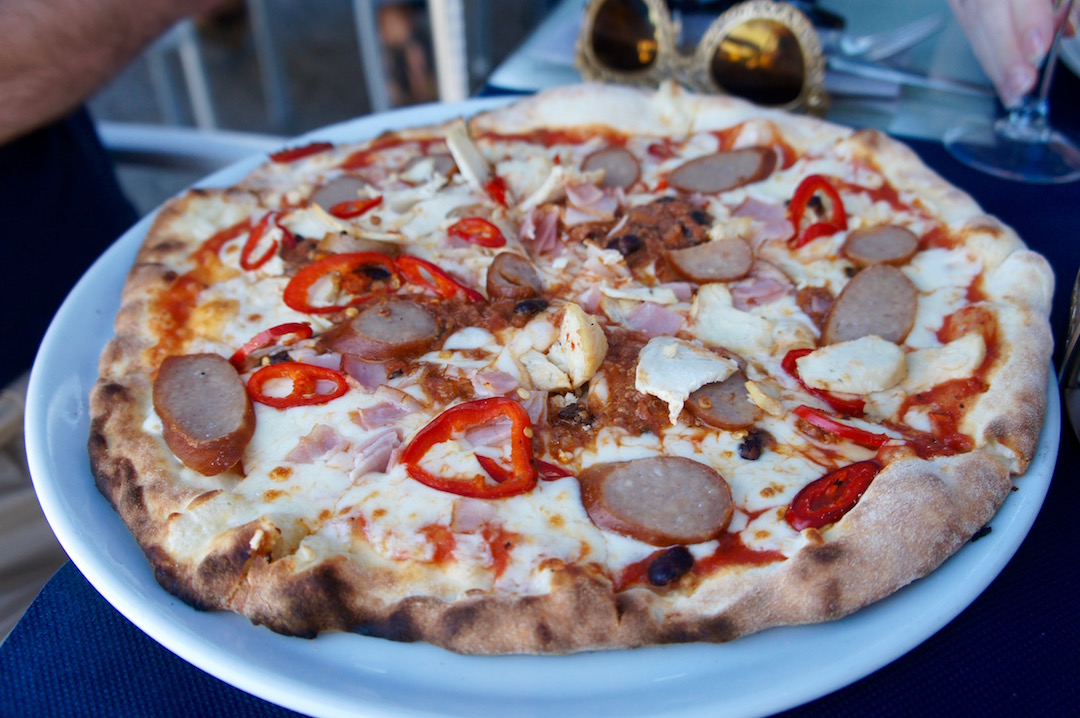 and my Sister had the parma ham pizza, also, positively drool worthy! 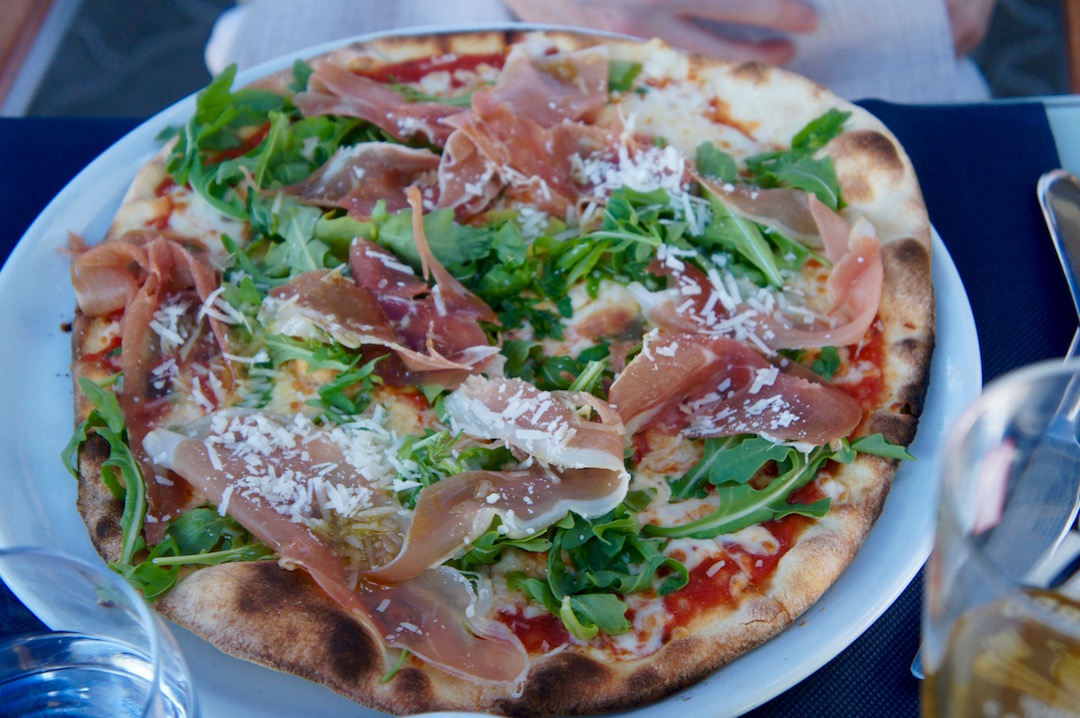 But the pièce de résistance had to be the fajitas, which myself and the Brother-In-Law had opted to share 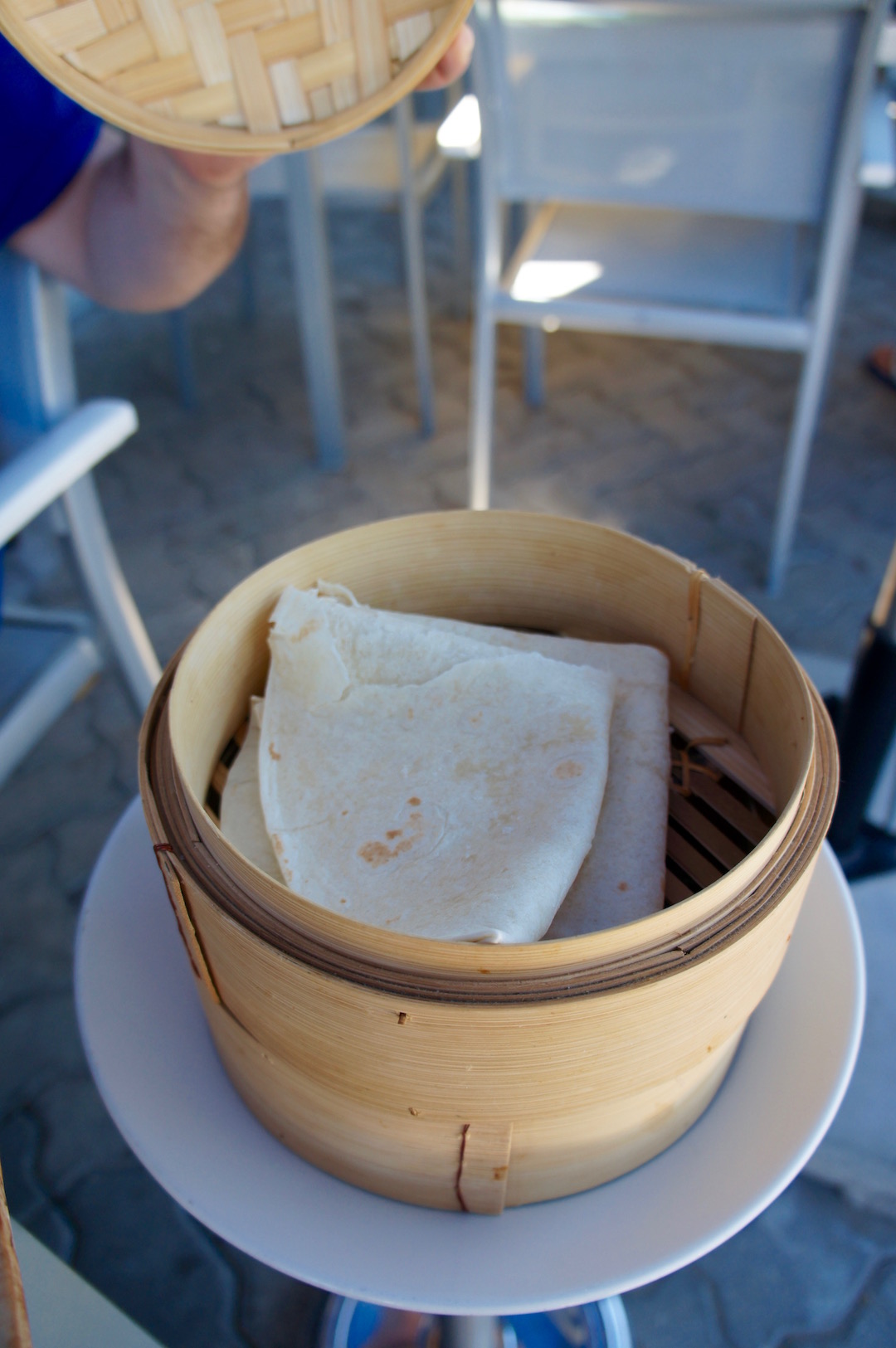 The fluffiest wraps served in their own warmed bamboo basket, 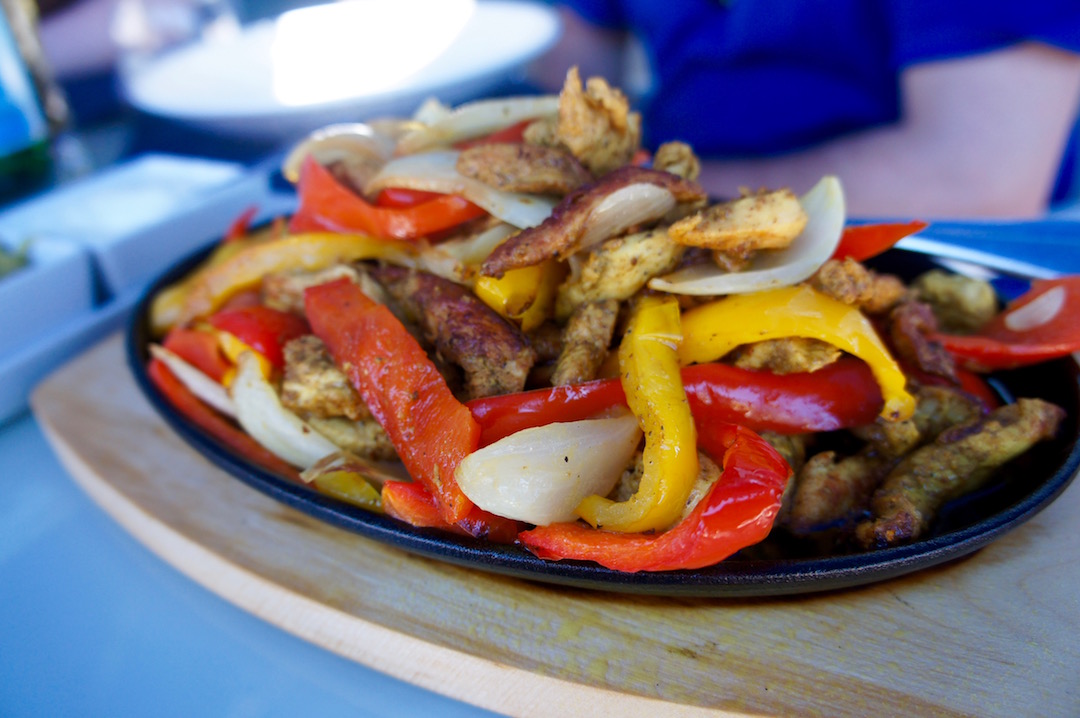 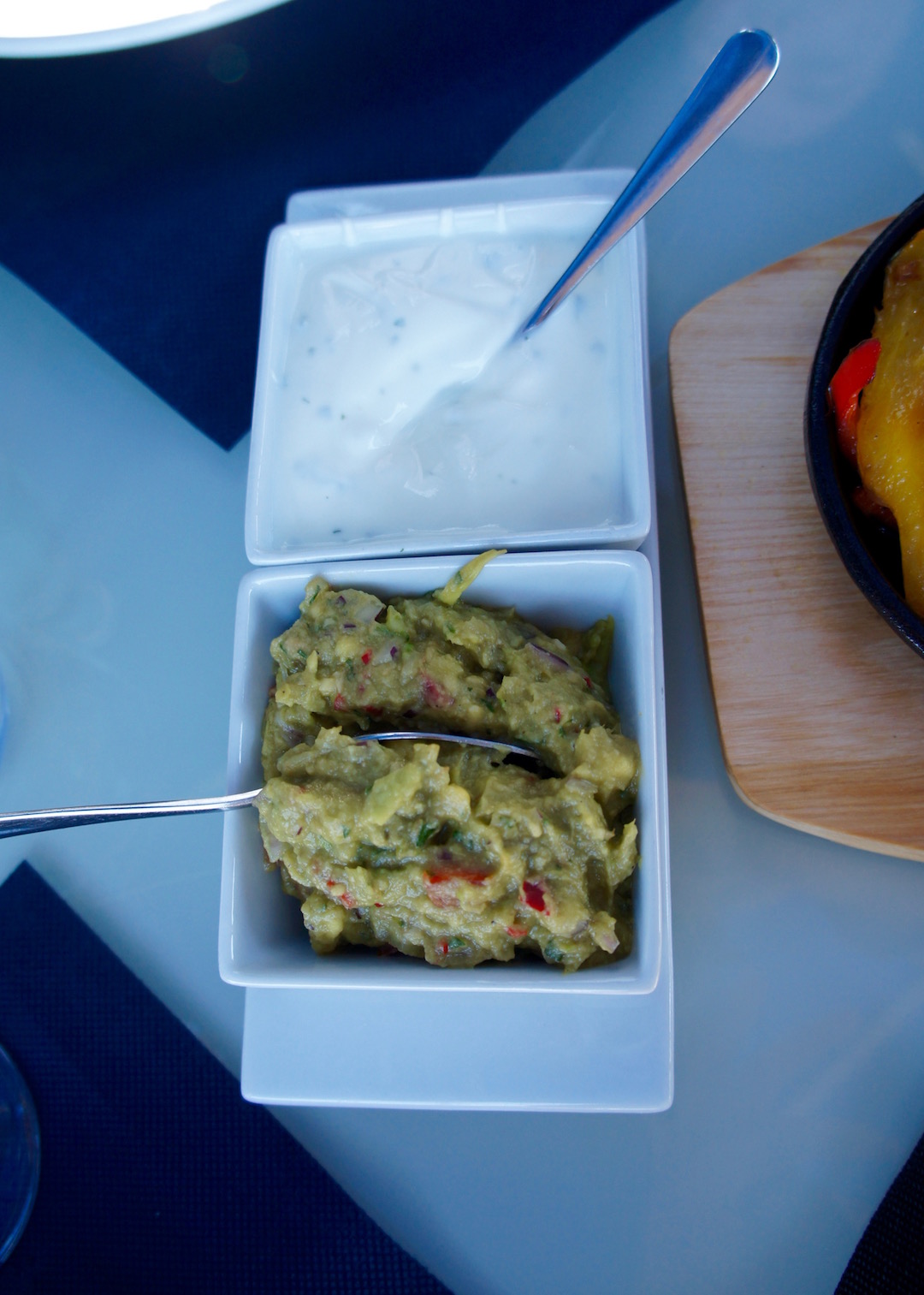 along with guac and sour cream and chive dips. Truly scrumptious!!

The only negative and it is a very small one, was that we really could’ve done with some extra wraps (we were only give two each), but we also conceded that we were perhaps a little too conservative on our fillings for the first round of wraps! 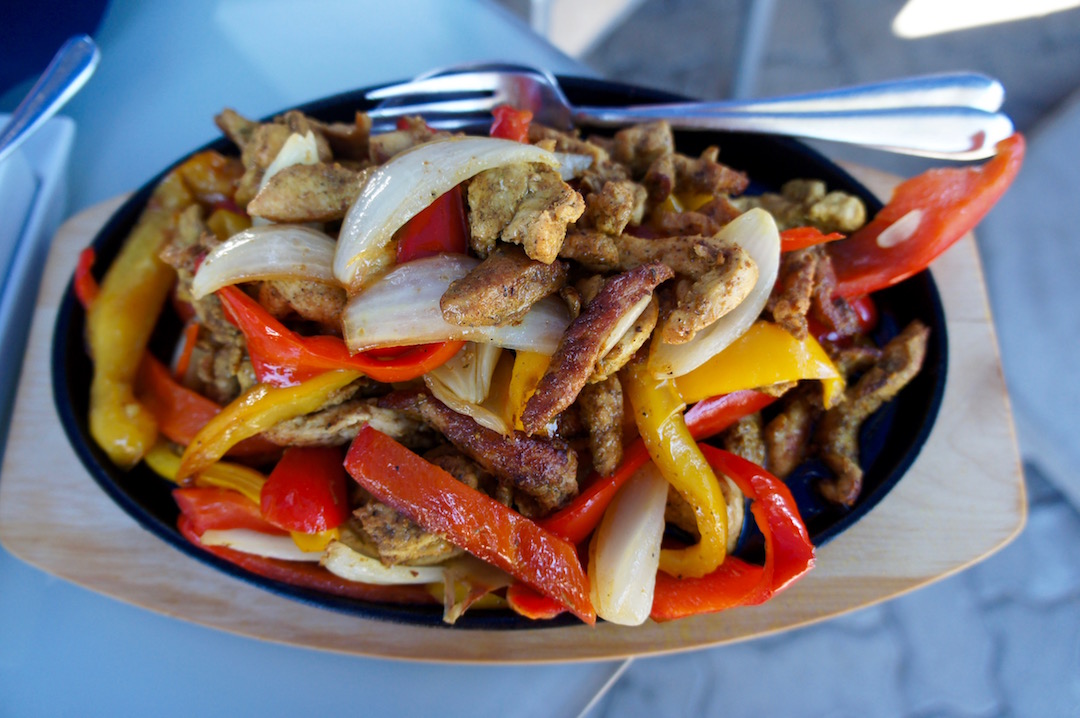 Nothing was left though, I mean ^ look at it, would you leave any of that nomness behind?!! I think not! 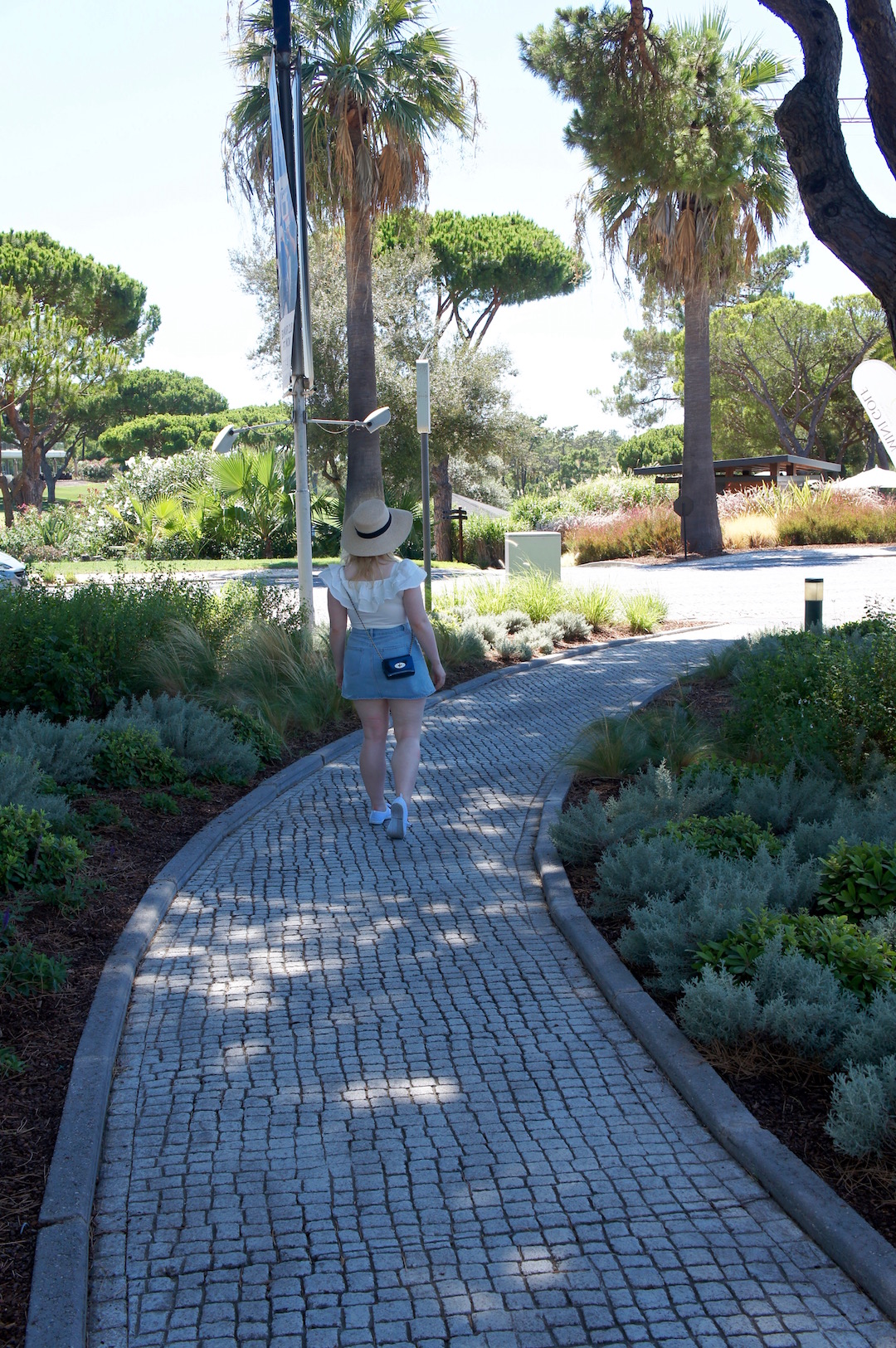 After a couple more drinks we headed back to the villa, truly thrilled with our new local foodery!