We went to Disneyland Paris a little while ago and thanks to the power of Magic Hours, being first in line and a minor turnstile mishap, we had the park to ourselves for 10 whole mins and it was awesome! 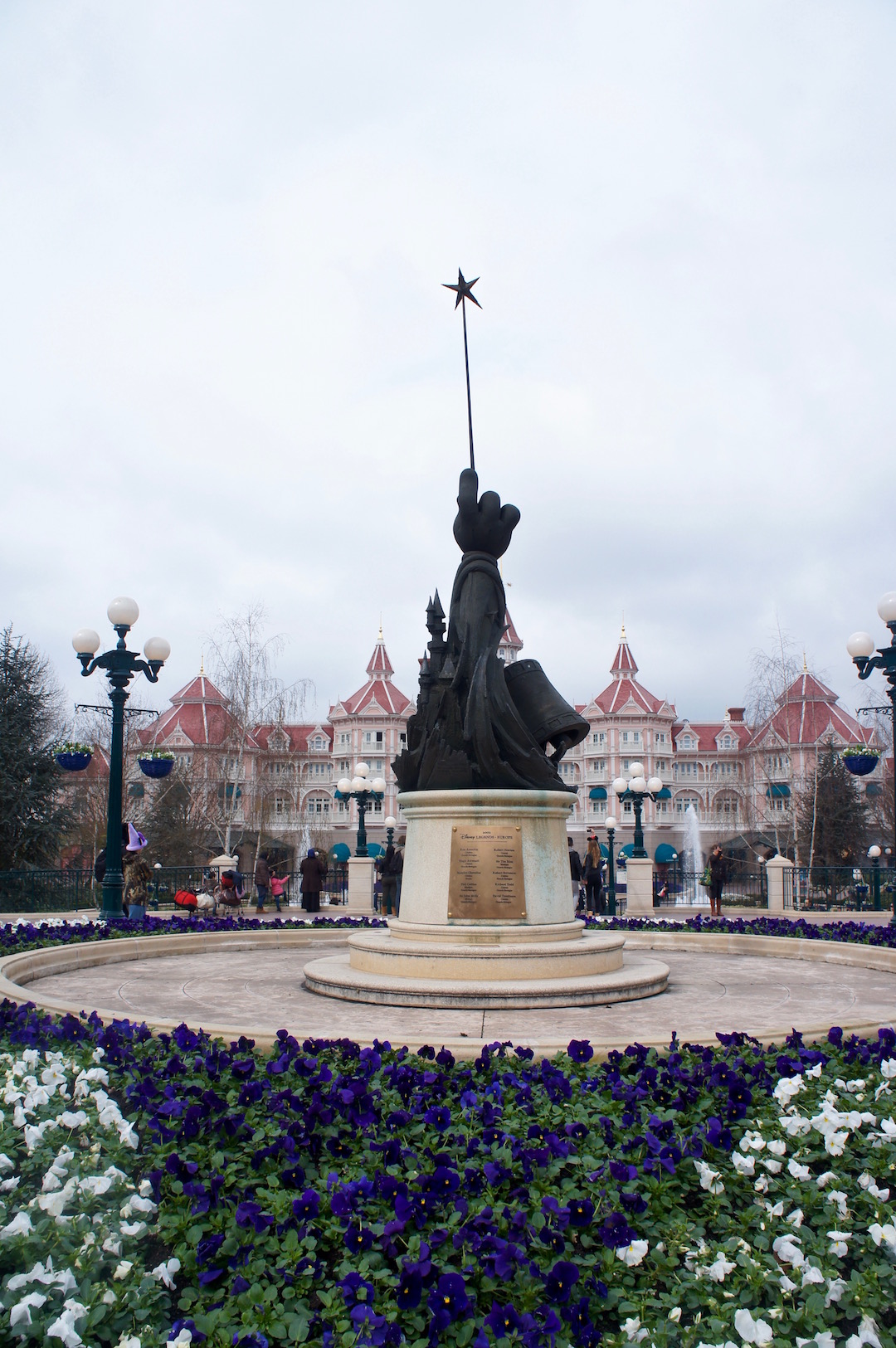 I was so excited, *half hopping up and down, half skipping and Himself, usually full of the eye-roll was actually very understanding, although he did have to shout at me a few times to put my coat back on because it was too cold to be without, but didn’t he realise I was fuelled by sparkly Disney adrenaline and the cold was for mere mortals?!! 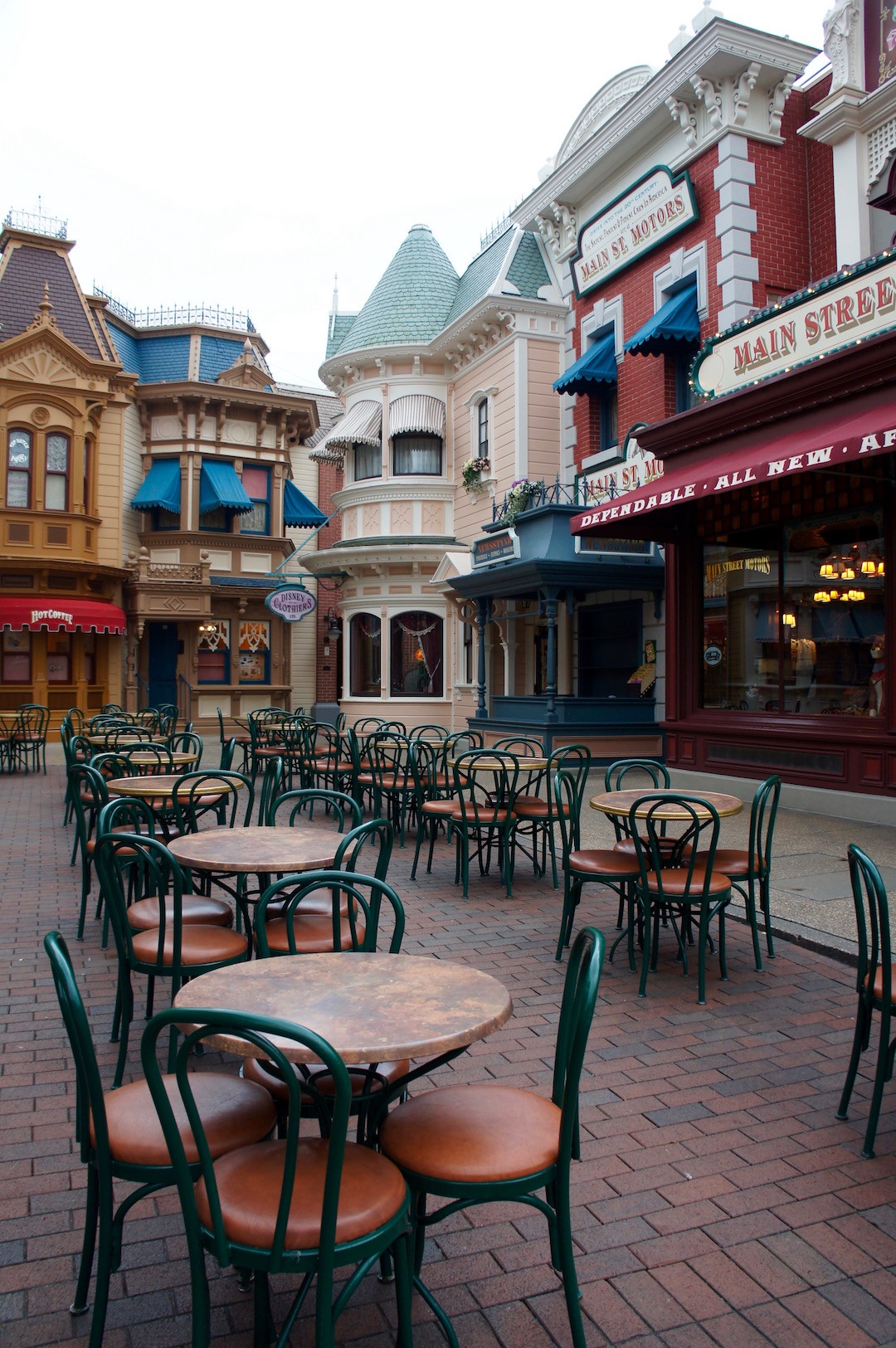 Anyway, we *strolled down main street taking in all the unobstructed sights like neither of us had ever seen before 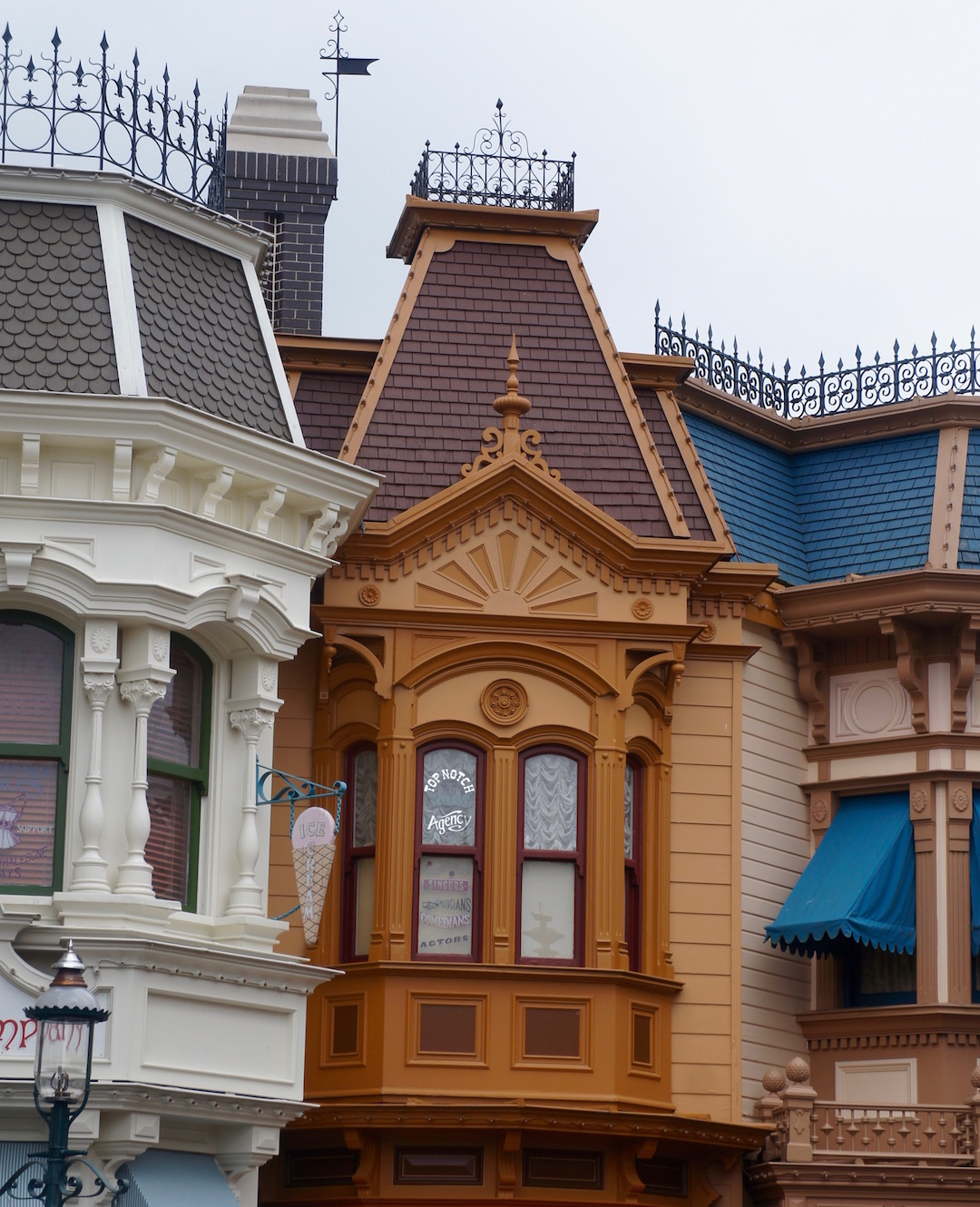 We even got to meet the main man and lady themselves, both wonderfully welcoming and full of hugs, waves and kisses 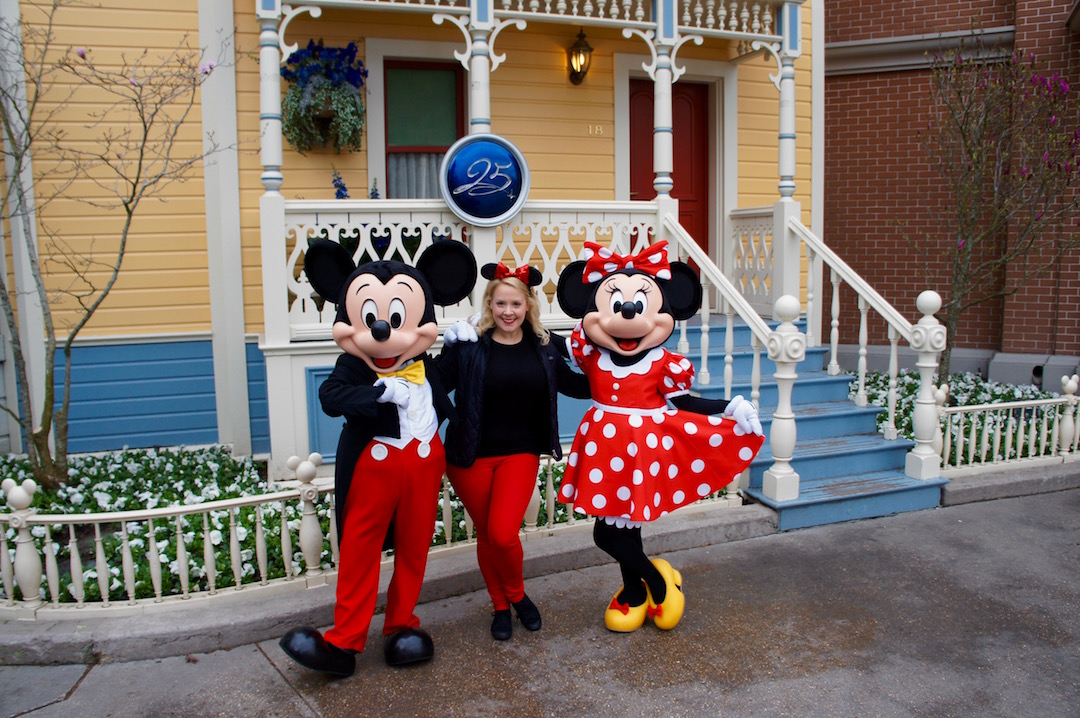 Everyone always feels like their inner child comes out when visiting Disney, but what Himself and I experienced that day, having the Kingdom to ourselves, was above and beyond! 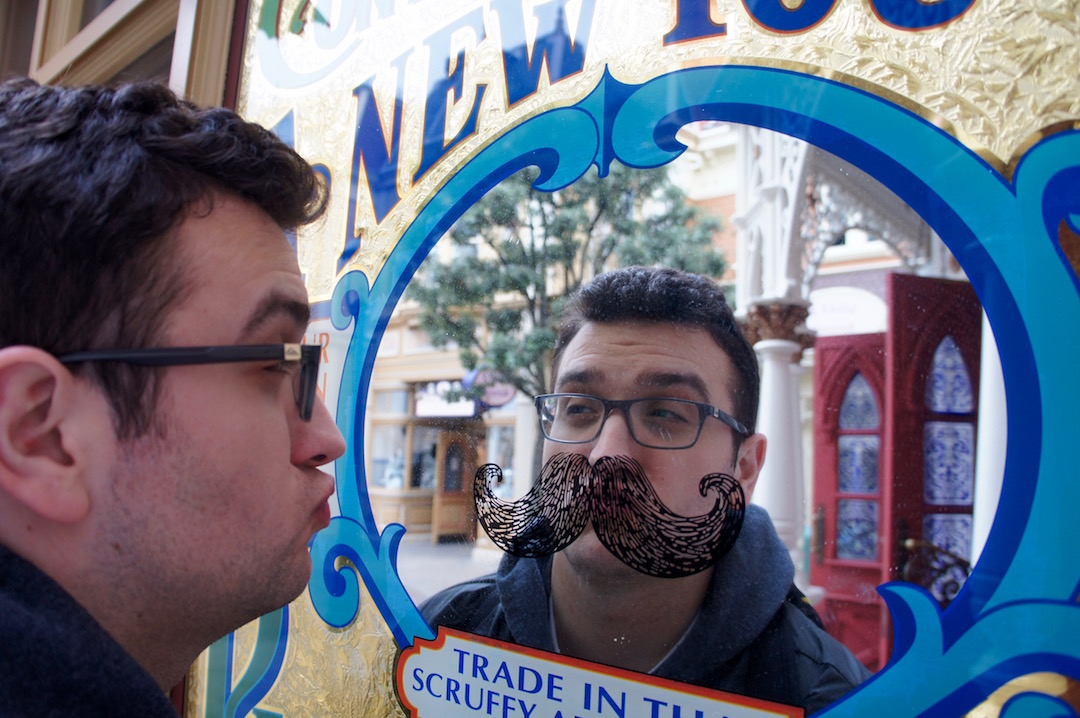 The decorations had only just been put up for the 25th anniversary, so we were some of the first to see them too, everything was silver and blue and an army of Tinks lined Main Street 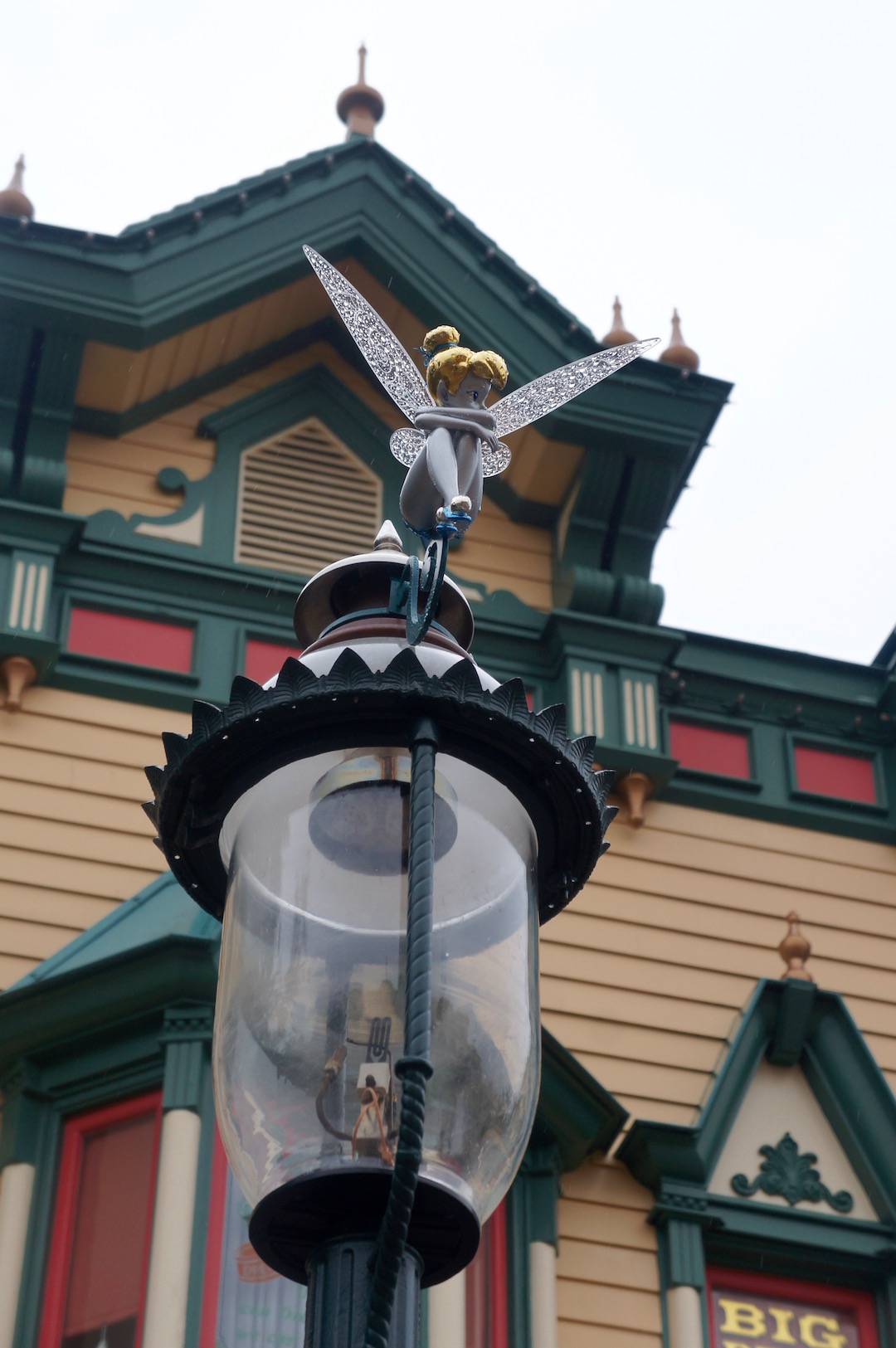 Finally we were there, the main event, Sleeping Beauty’s Castle, still as good as the first time I saw it aged 7 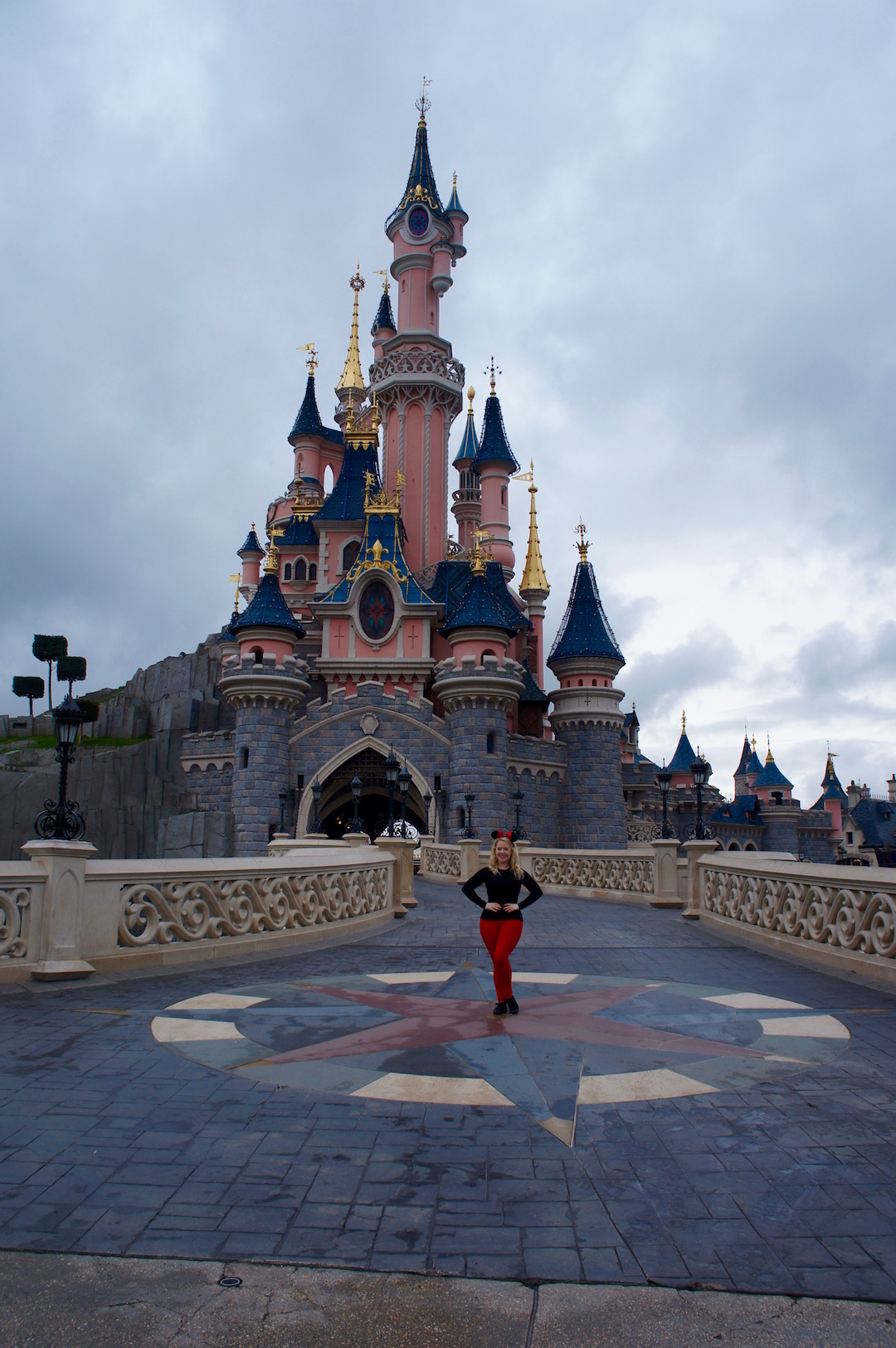 ^ I still can’t believe we have pictures like these, with no one in the background, it was such a mad thing, but in a good way obviously! 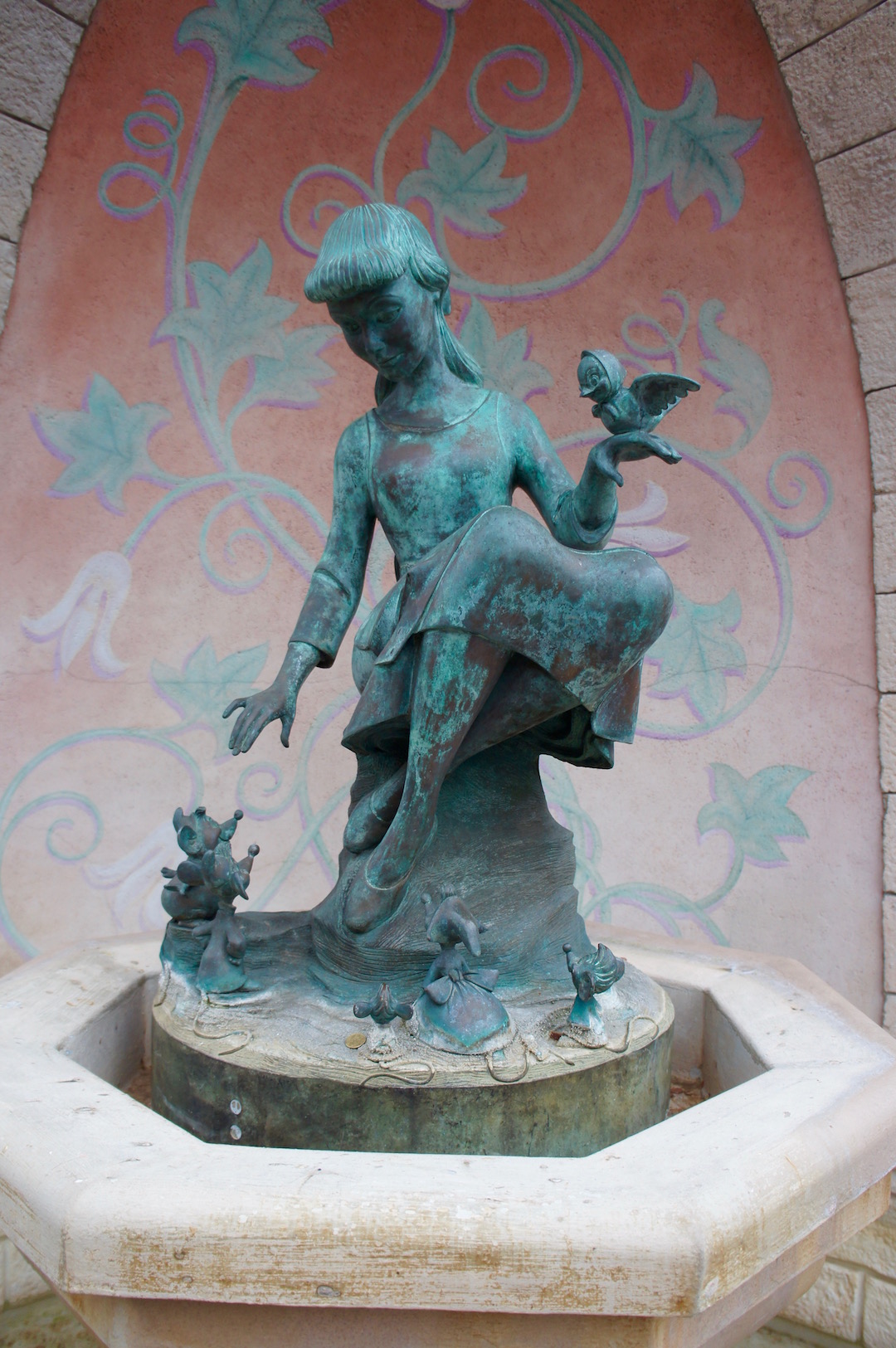 Next, we made our way inside the castle, to one of my favourite areas, 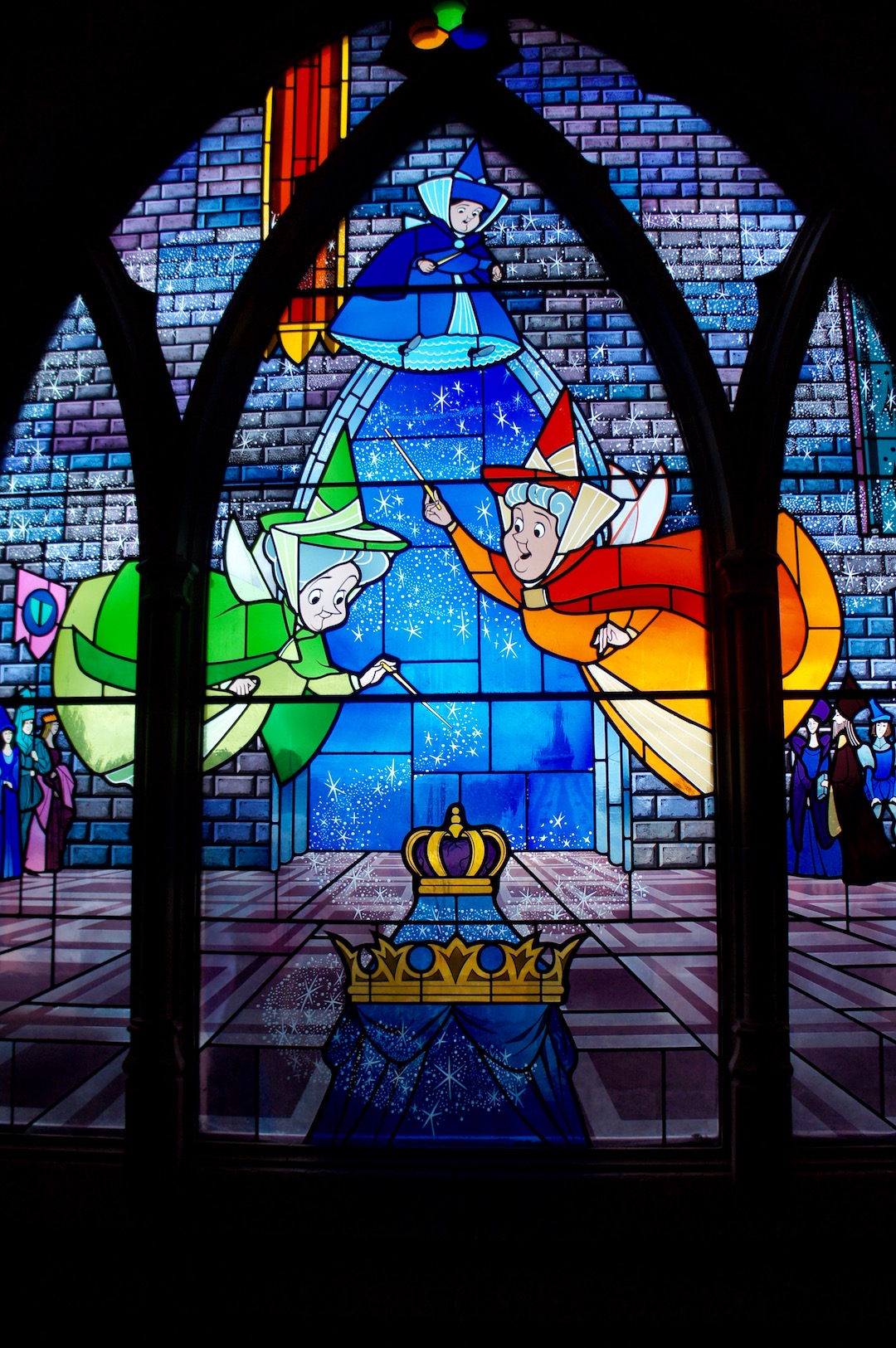 the stain glass windows that tell the story of Sleeping Beauty – they’re just so beautiful to look at! 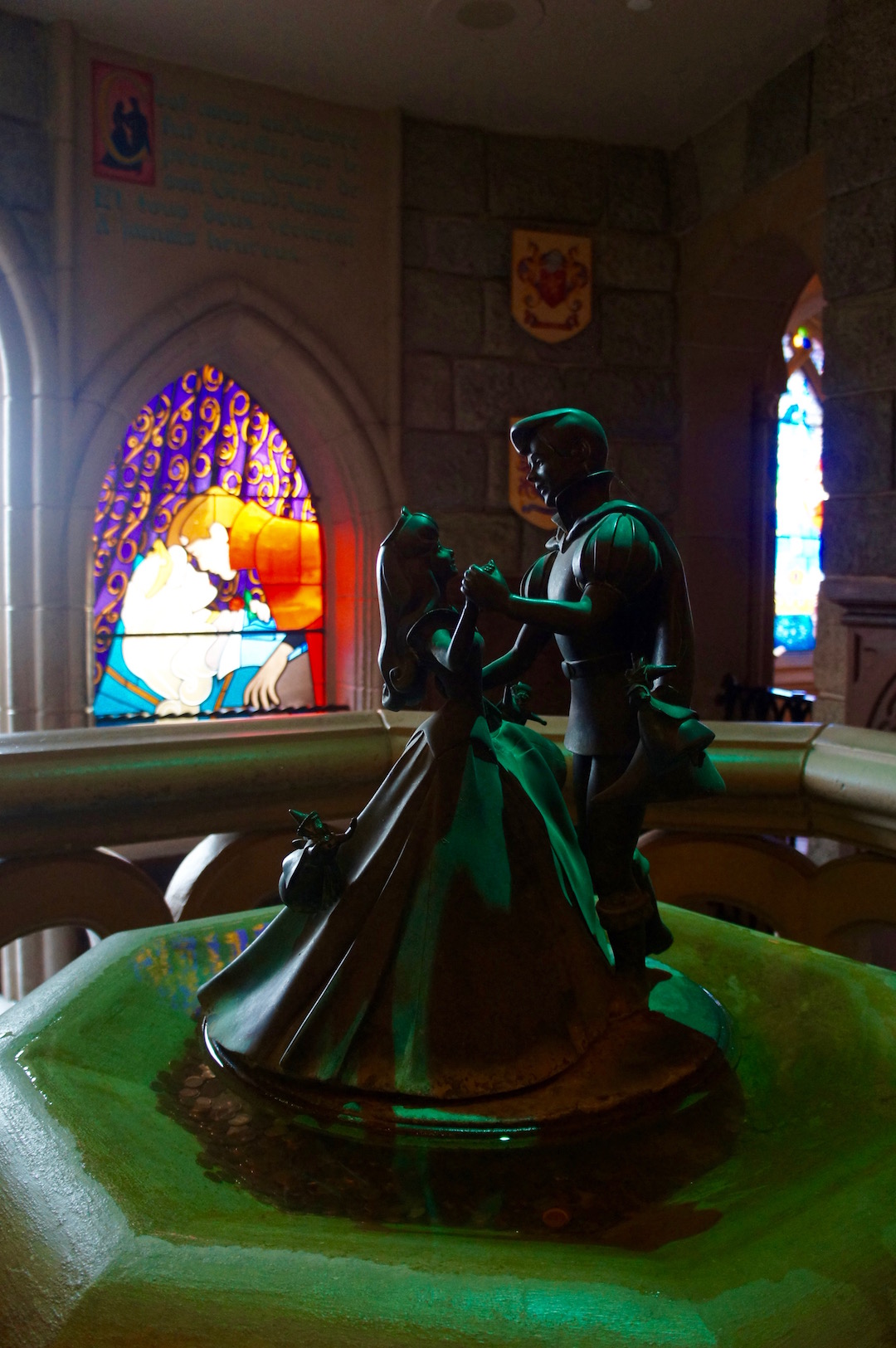 Finally, before leaving the castle, we made our way down to an oft forgotten friend (or foe depending on her mood) 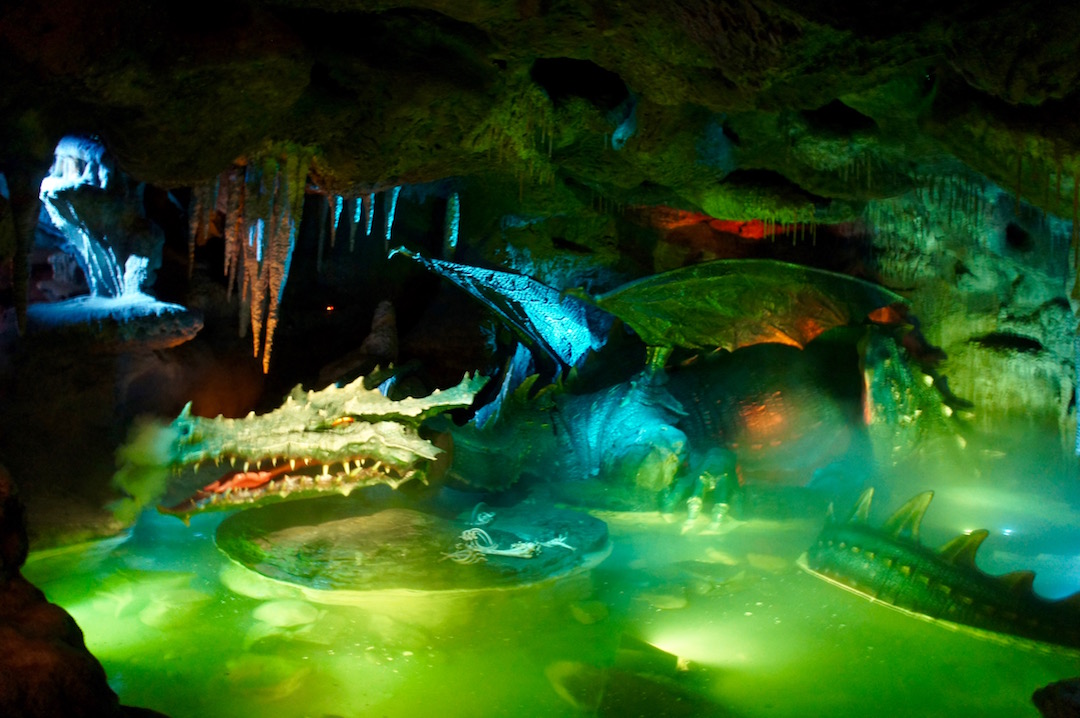 Having just played Cinderella in panto, this next shot was a highlight, usually swarmed by people, it was great to see my carriage again 😉 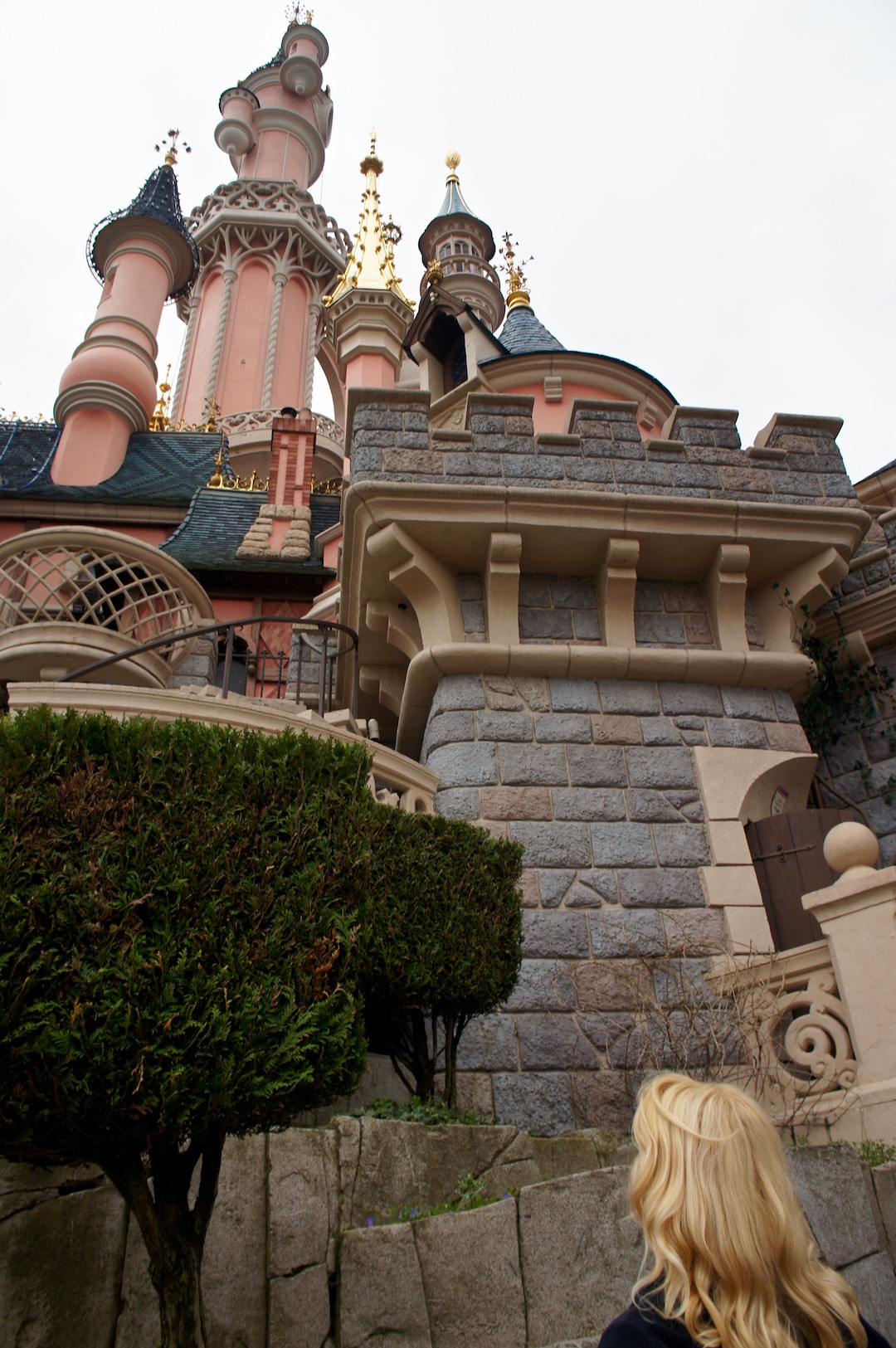 One last “must-do” before the crowds were on top of us, was for Himself to just double check he isn’t actually King Arthur 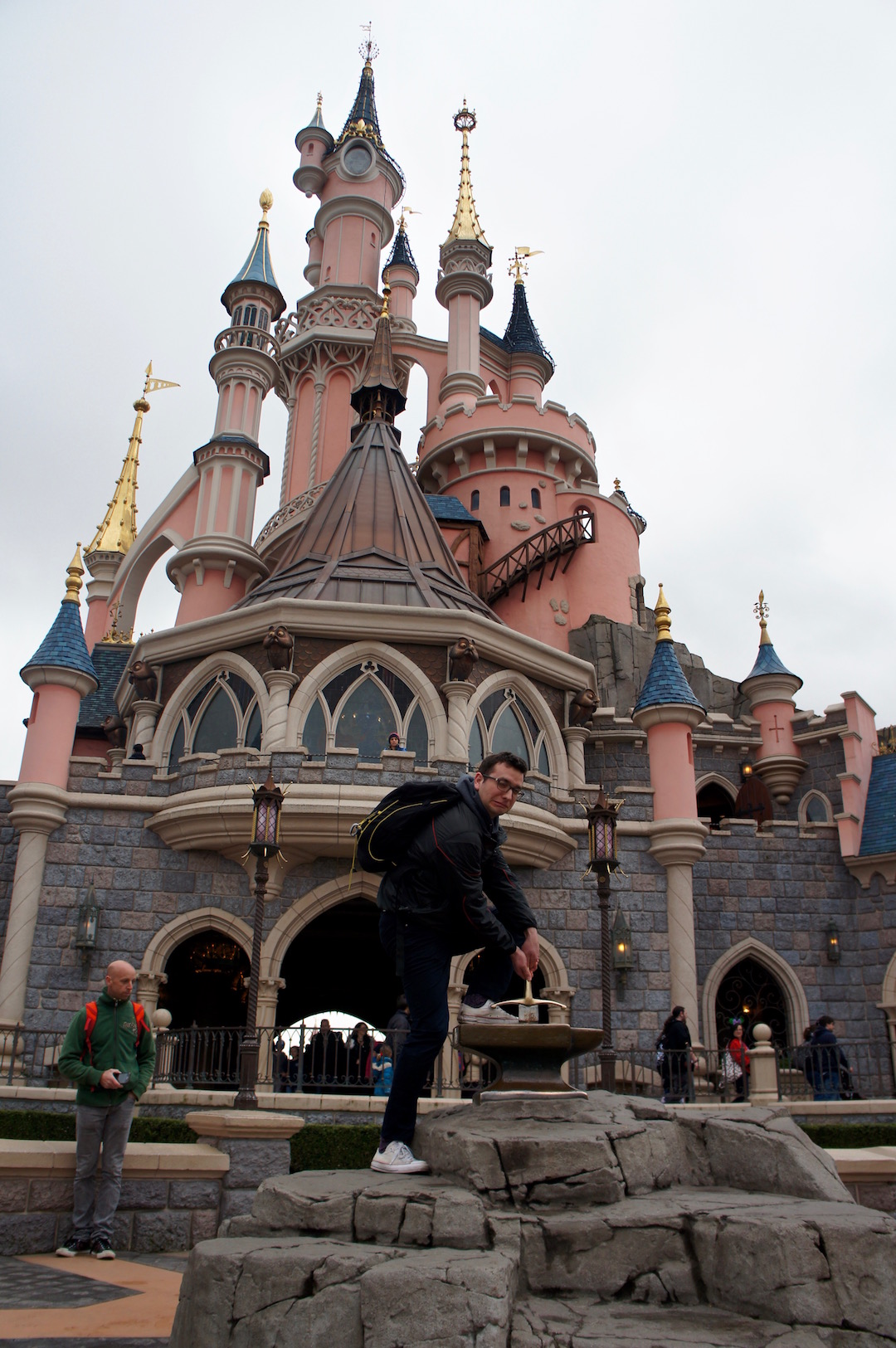 Sadly, no joy there, so we commiserated with a cup of tea 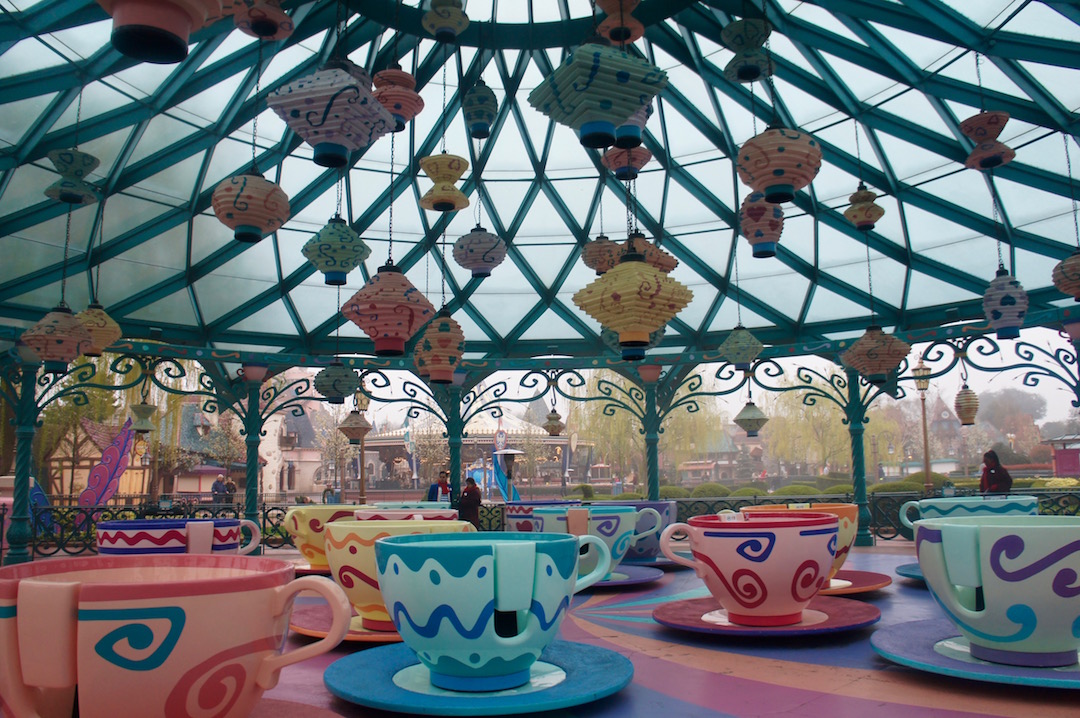 Where it appears I got very competitive….with who exactly, I don’t know! 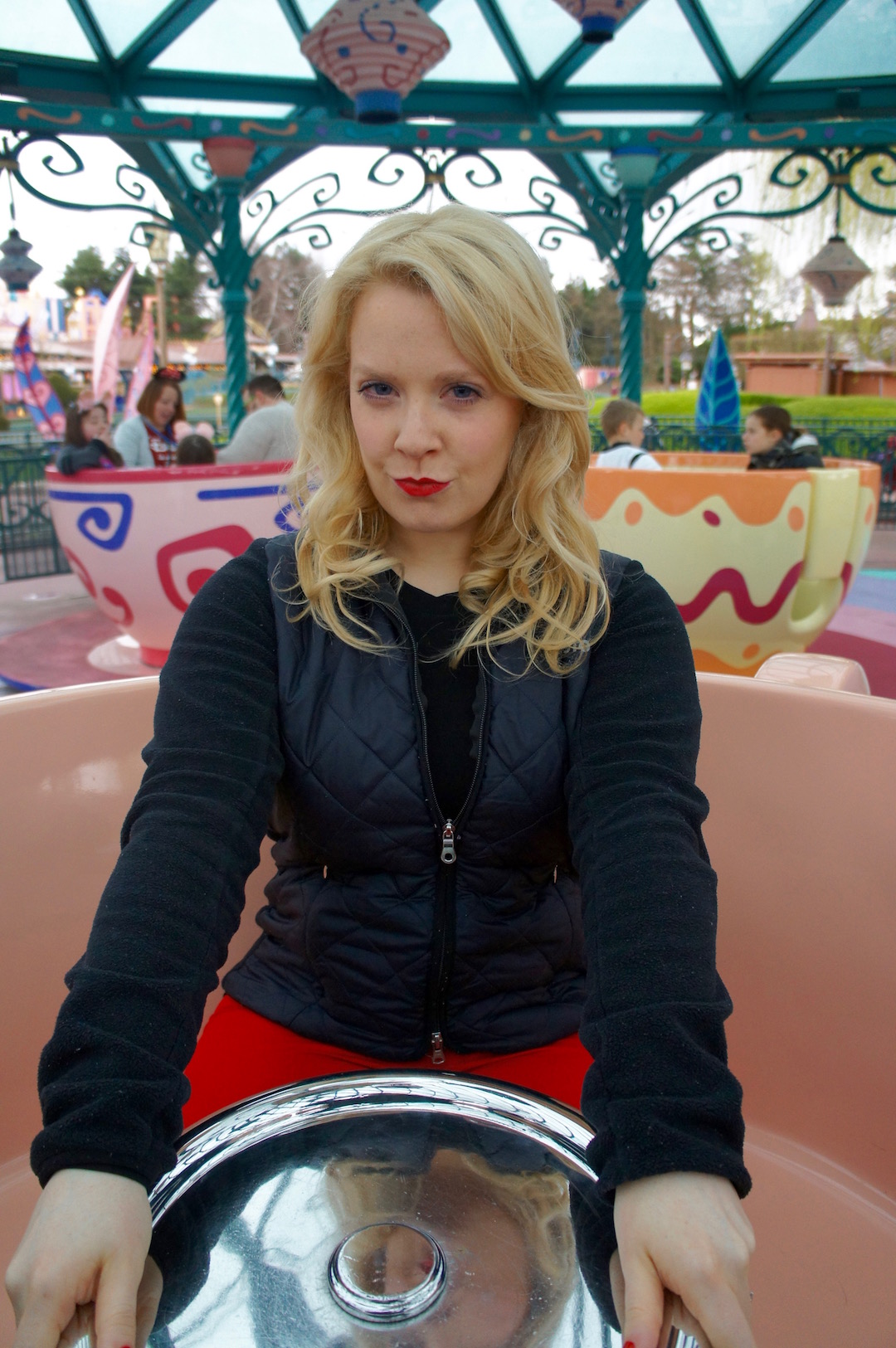 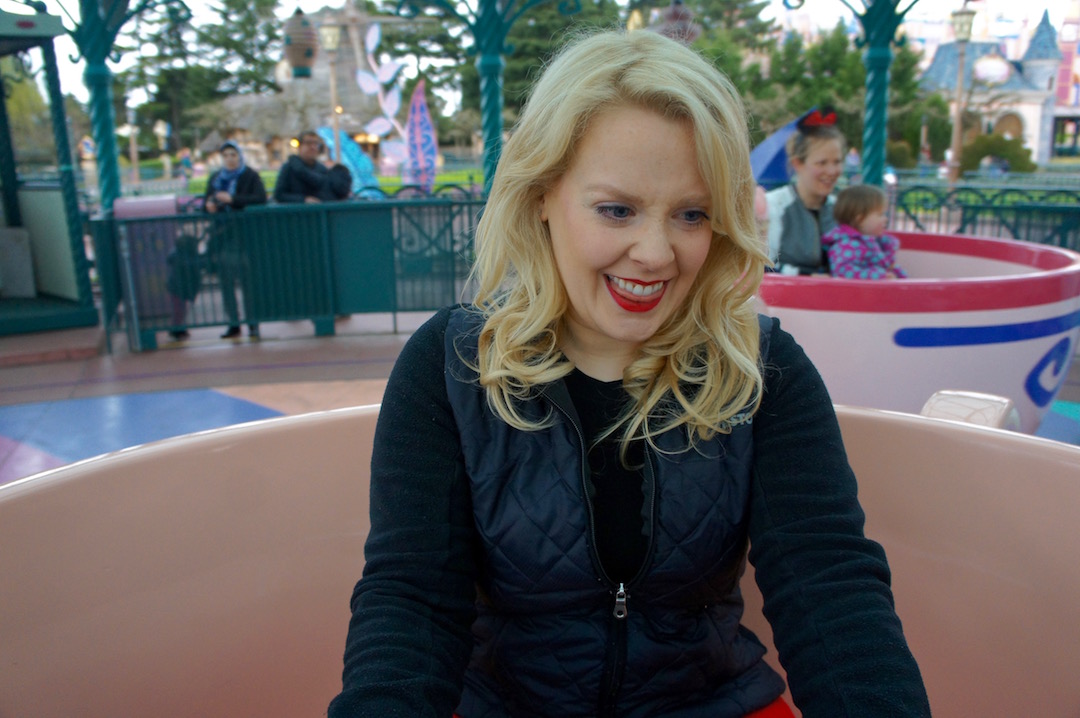 We ran around the park all day, going on rides multiple times (the major upside of going just after there’s been a school holiday!) and barely pausing for lunch before hurtling onto the next section of the park that we wanted to cover 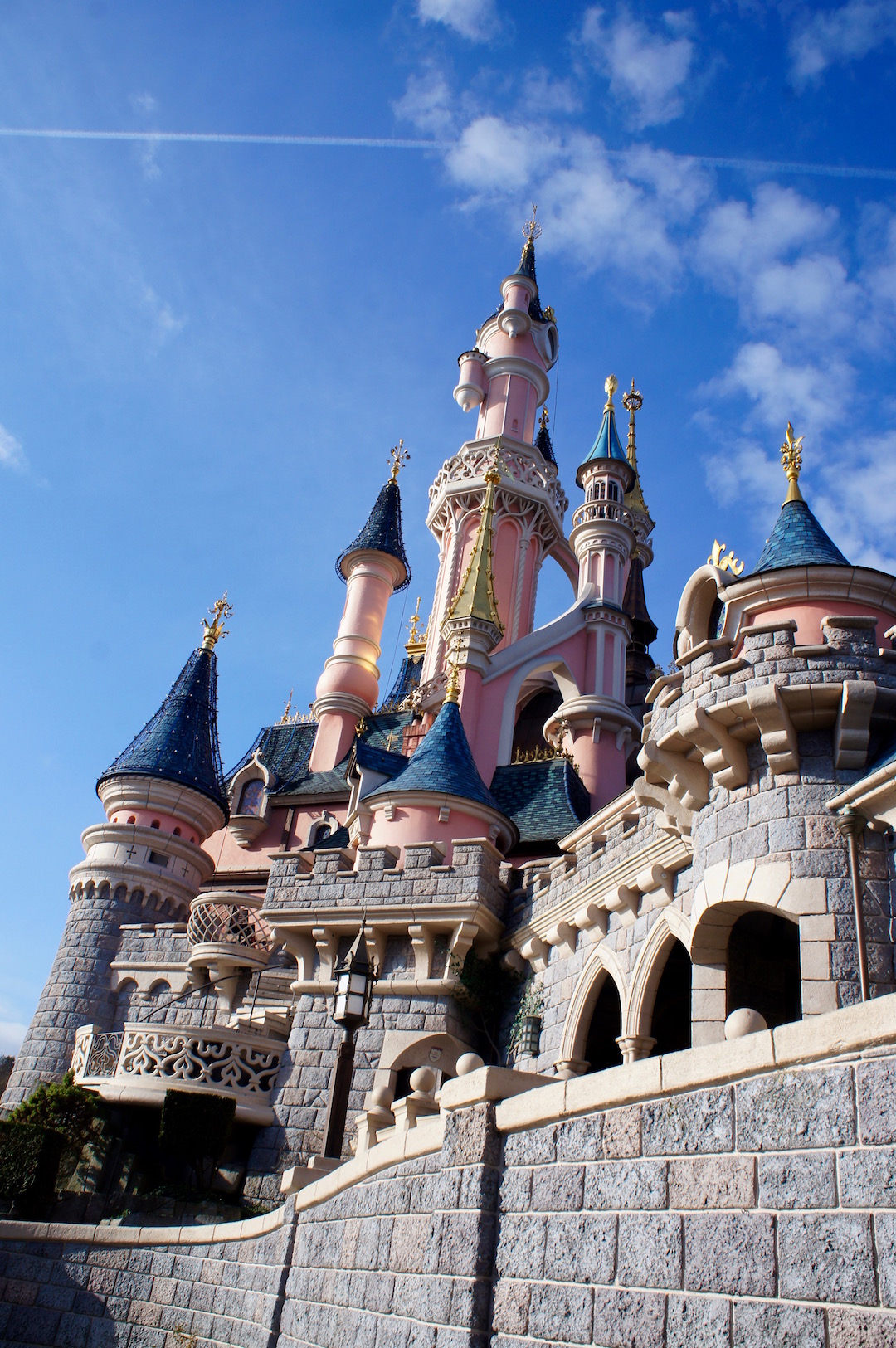 As always when we visit Disney, we had an incredible time over the course of the whole holiday, but, I’m not so sure we’ll ever top getting to explore the Magic Kingdom, just us two and that’s ok with us because at least it happened