In April, Himself and I were invited to Ed Sheeran’s concert at the 3Arena in Dublin, no way we were turning that down, so we hopped on a plane and headed for home! 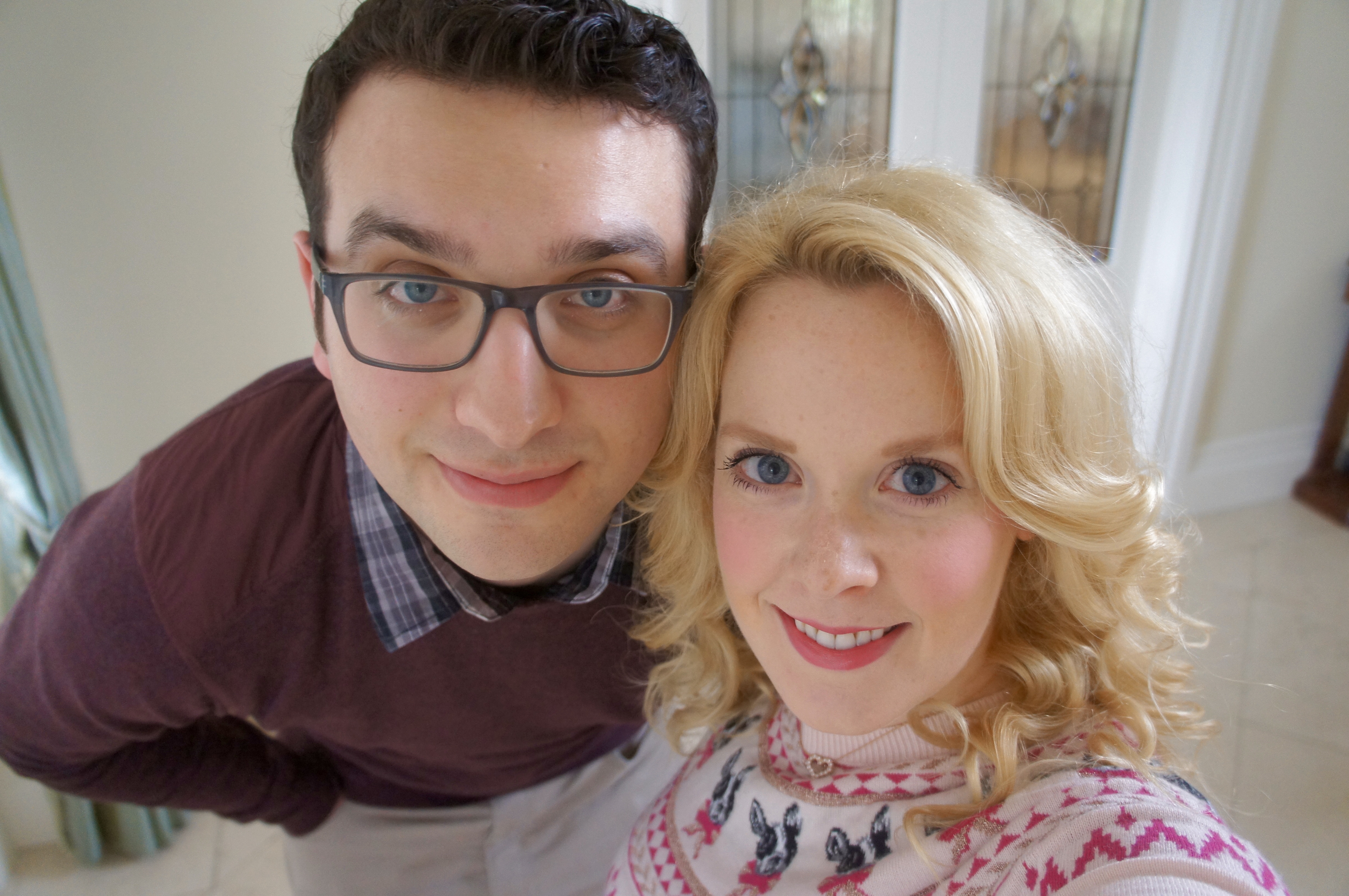 We arrived at the venue just a couple of hours before the show, to a long, LONG line of teenagers who we later found out, had been queuing since 8am that day – fair play to them, not my game at all! 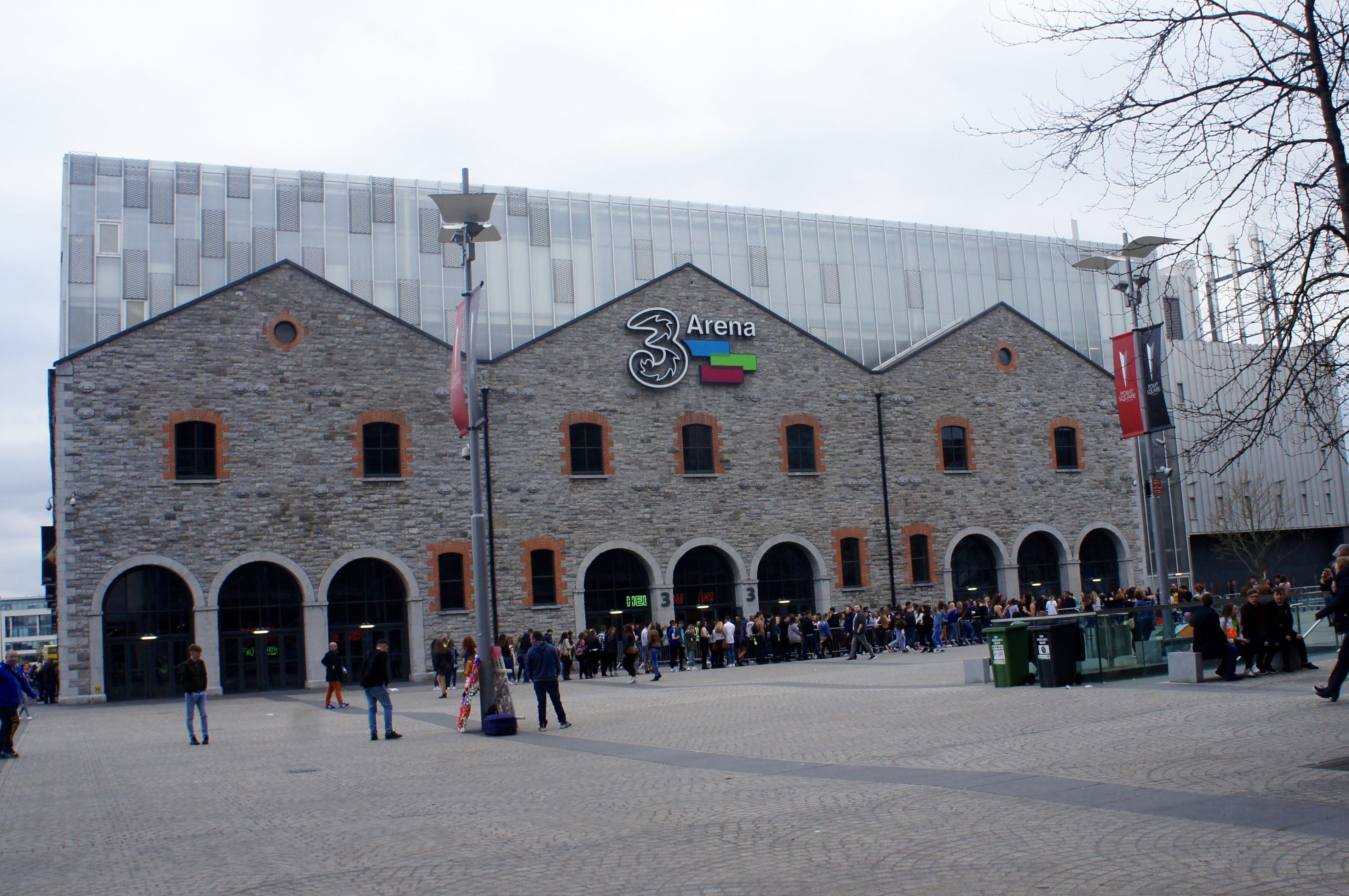 Avoiding the queues and the cold, we headed across the road to our reservation at The Gibson Hotel for a pre-show bite to eat. 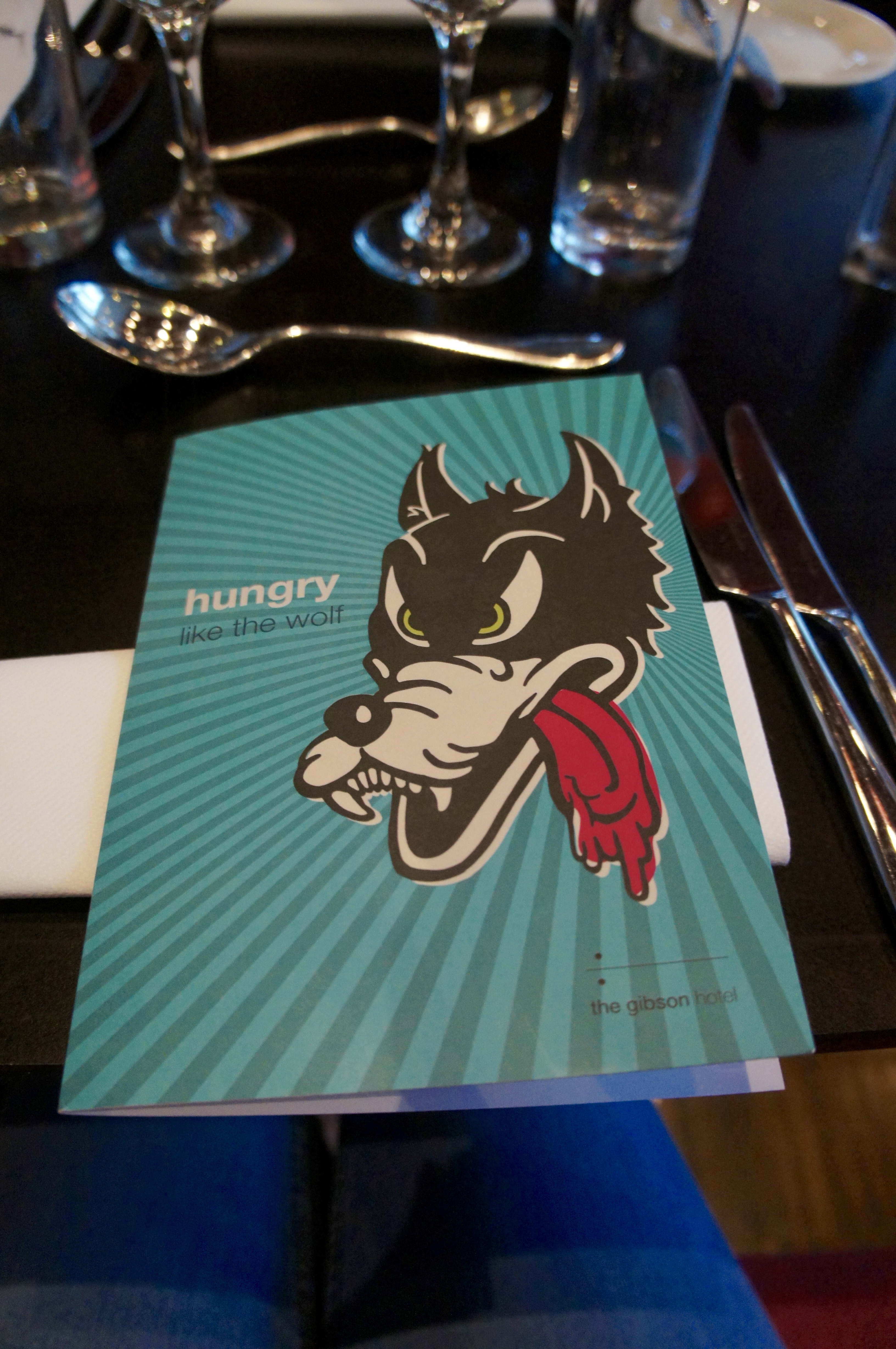 Kicking things off right, we ordered some drinks and then settled back to peruse the menu 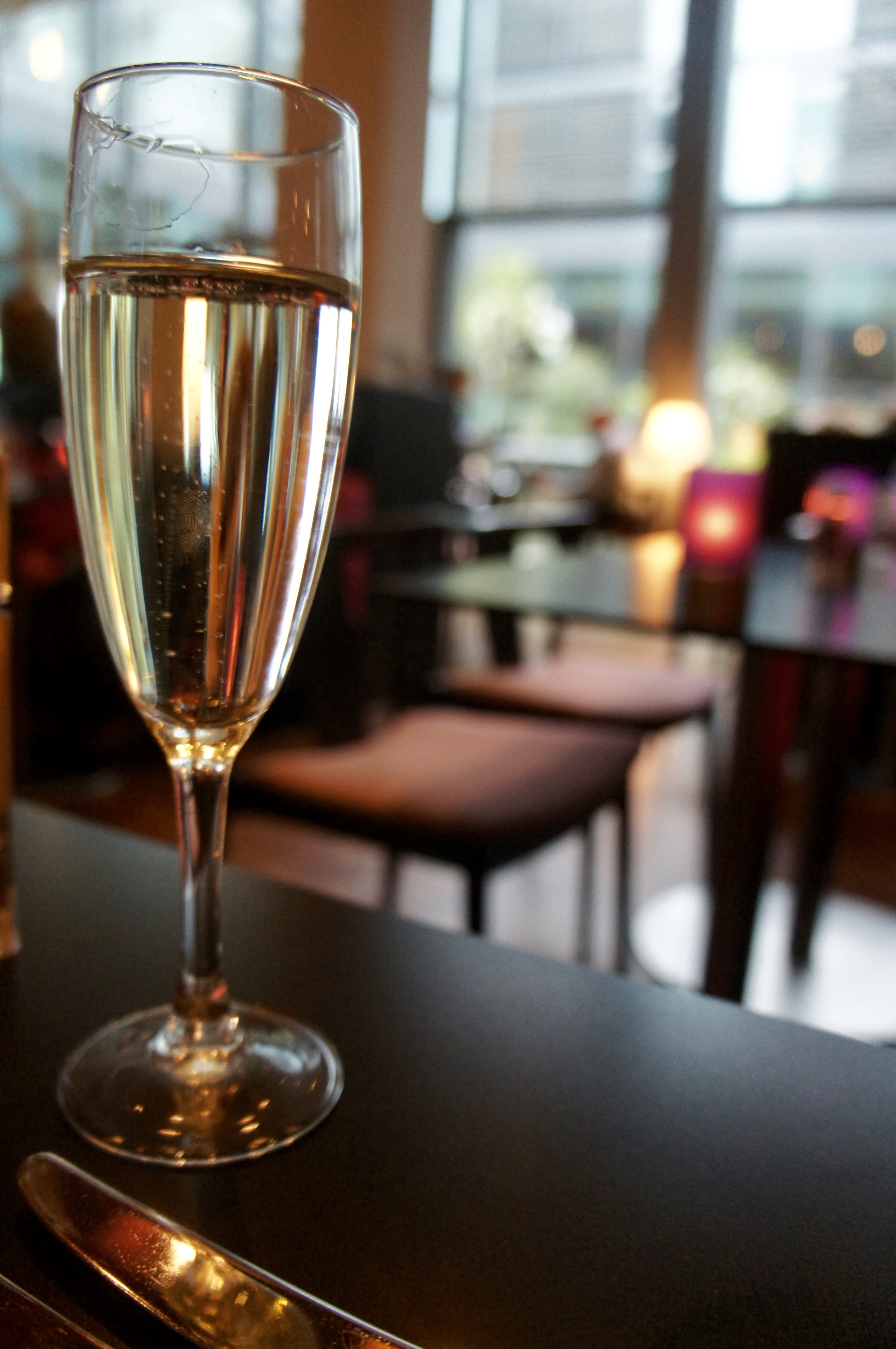 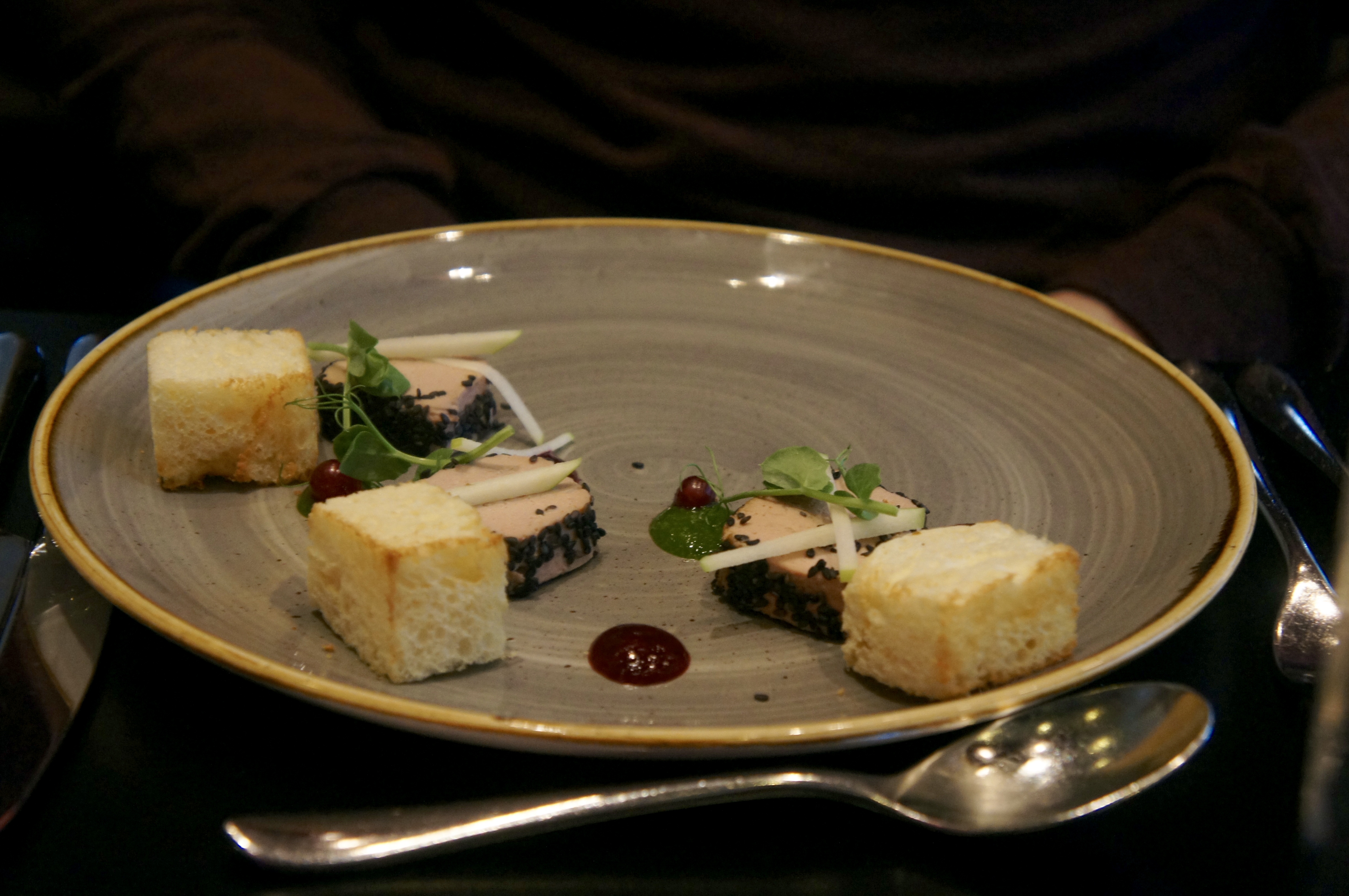 and I had the “Toonsbridge mozzarella & heirloom tomatoes”, tomato and yuzu juice, basil, vanilla powder with a balsamic reduction. Both were exquisite! 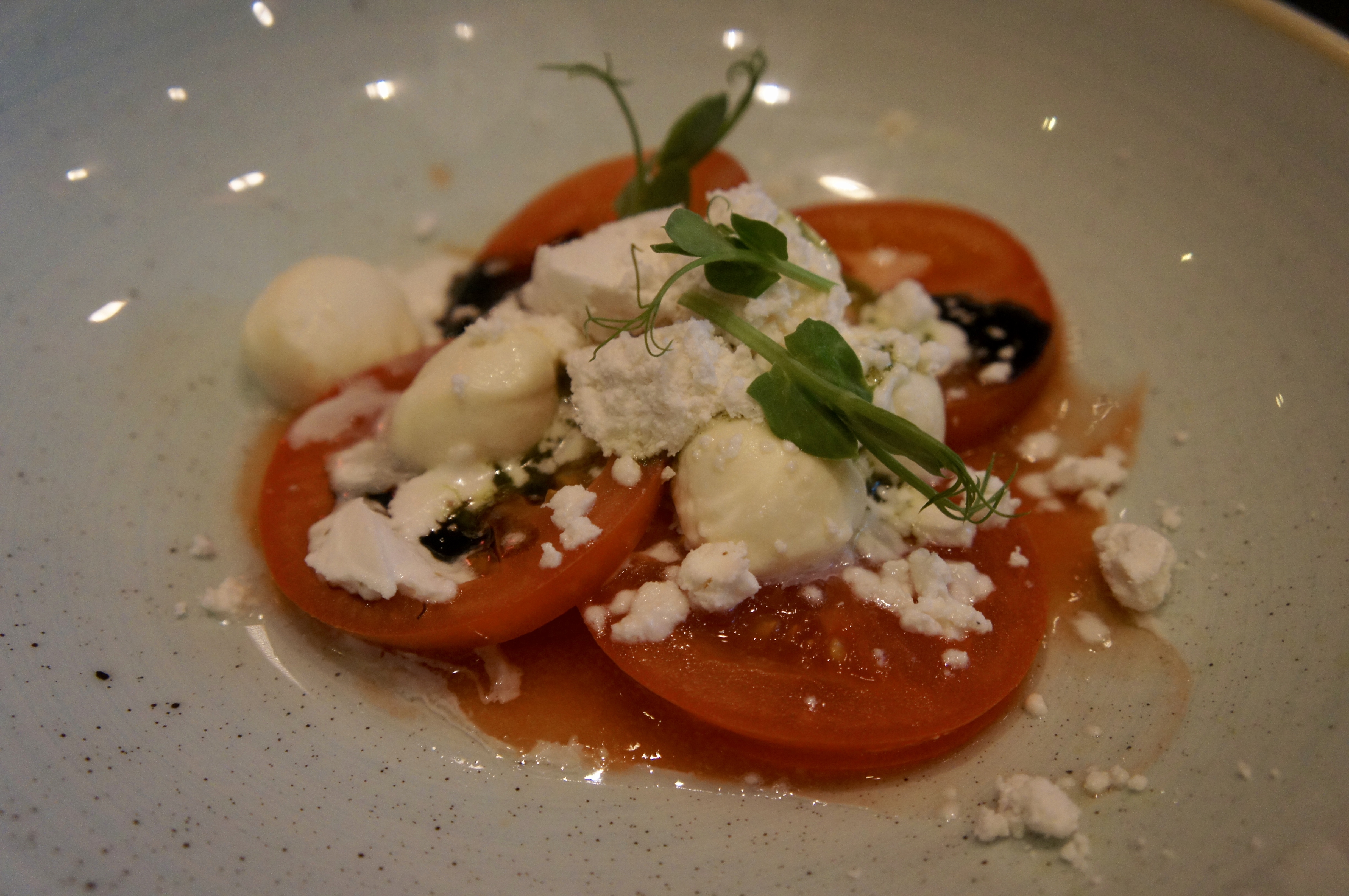 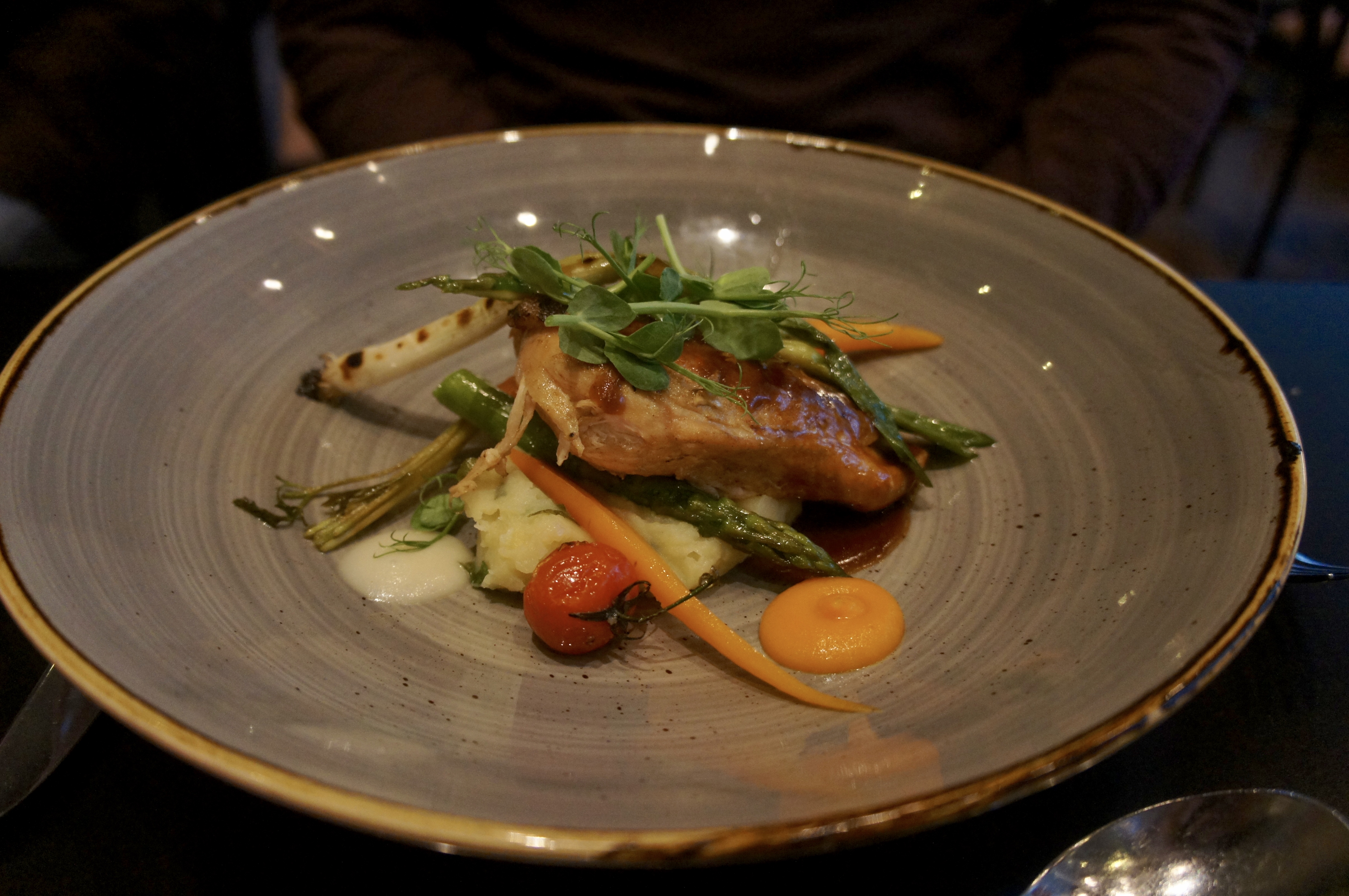 while I went for the “Black angus beef burger”, brioche bap, plum tomato, baby gem, smoked streaky bacon, truffle mayo and thick cut chips. Service was slow at times but with the restaurant heaving and looking vastly understaffed, we didn’t blame our server as he couldn’t have done more for us. 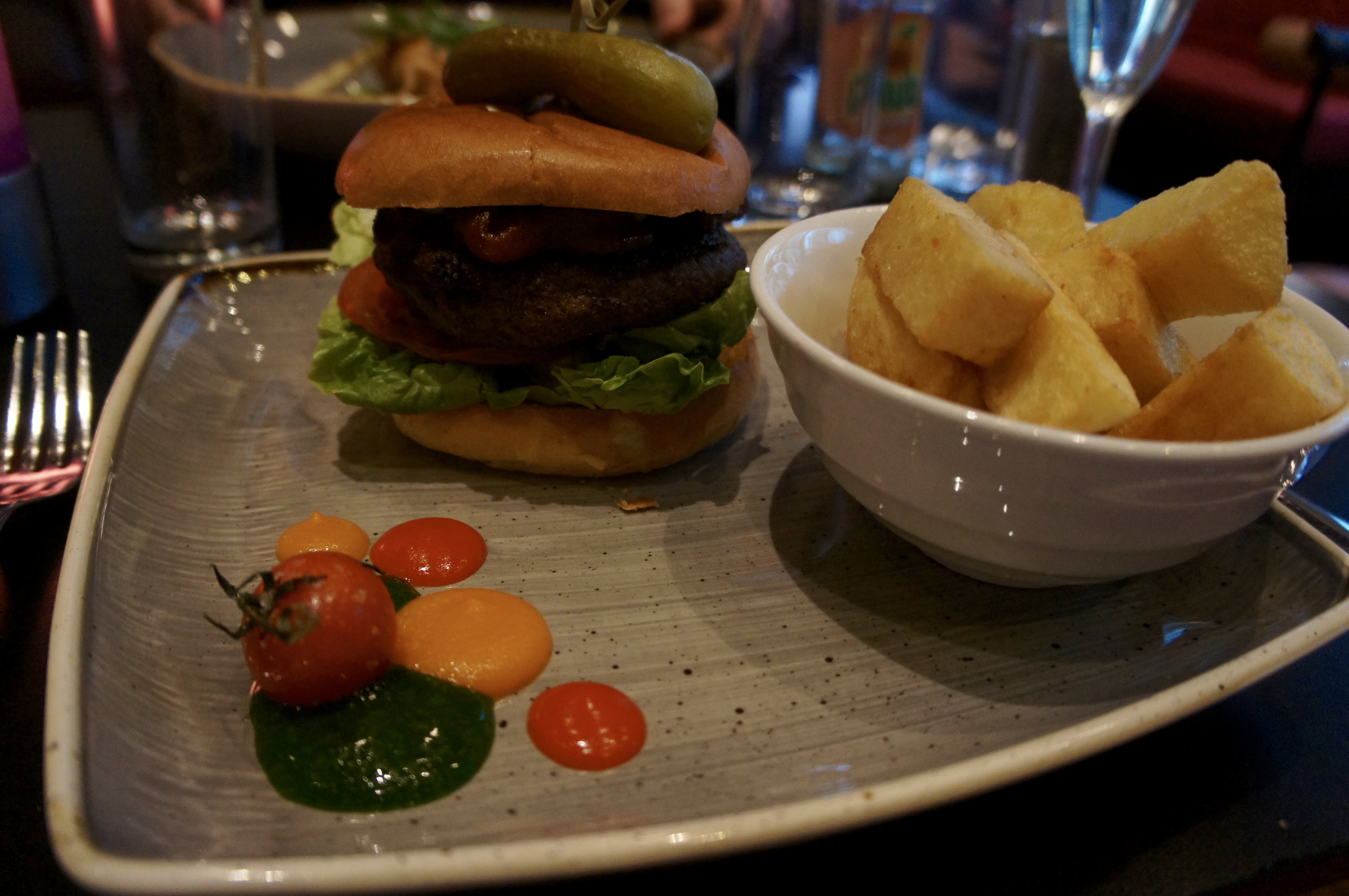 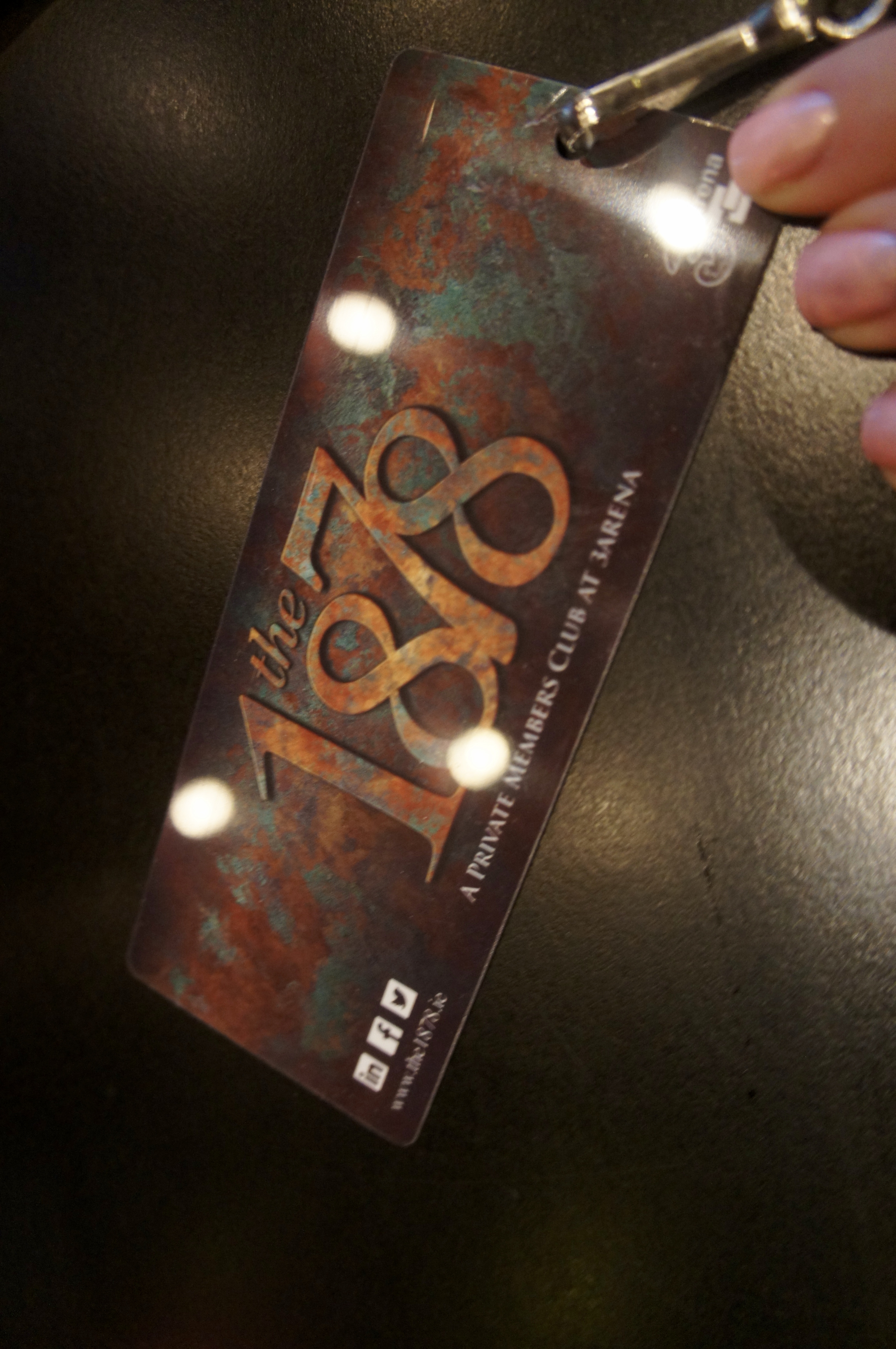 We climbed the stairs to the private entrance, were greeted by several members of staff who checked us in and then guided us upstairs to our table for the evening

After a drink in the plush members bar (where photos aren’t really appropriate due to the clientele), we decided to head out and soak up some atmosphere 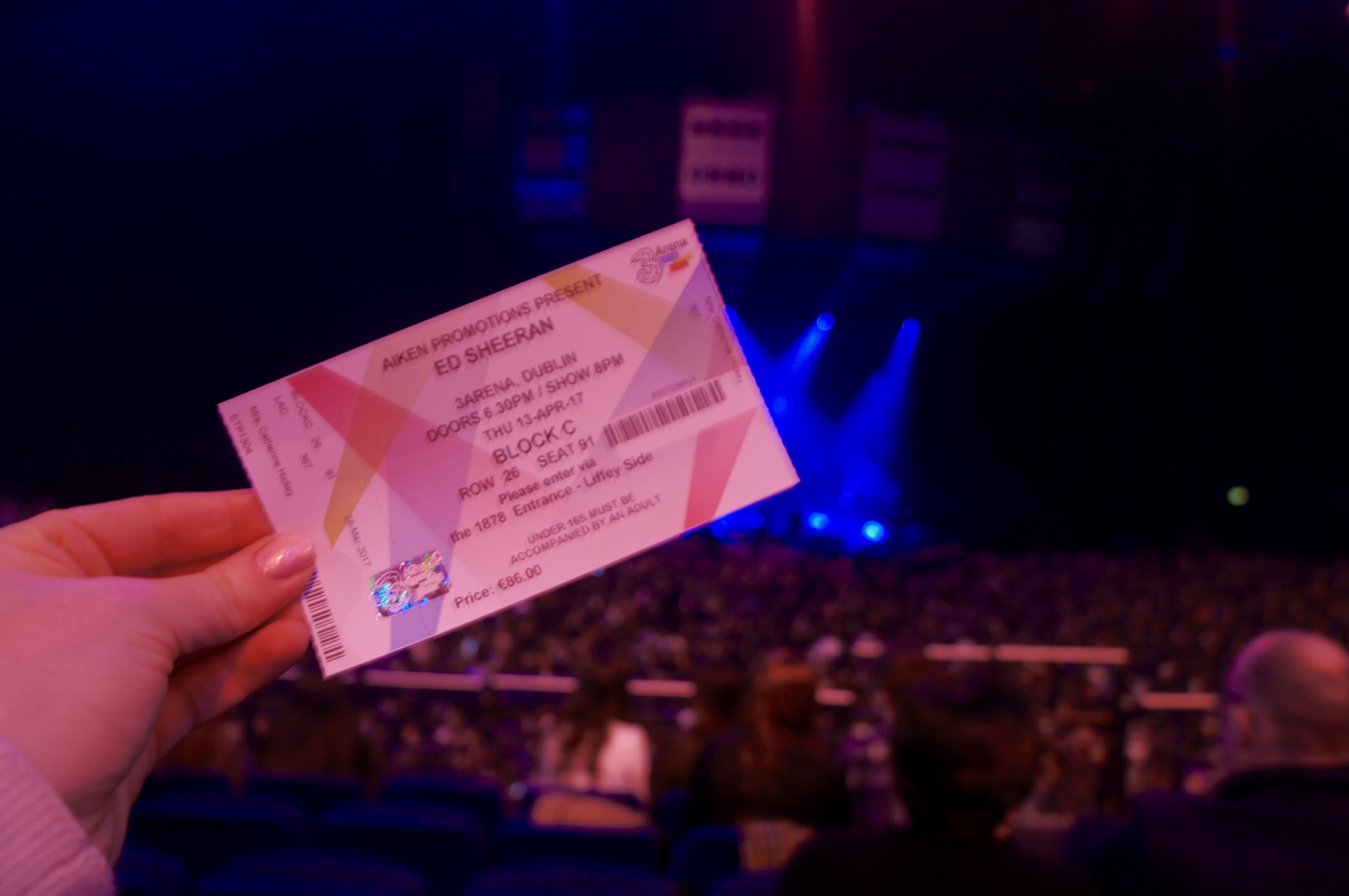 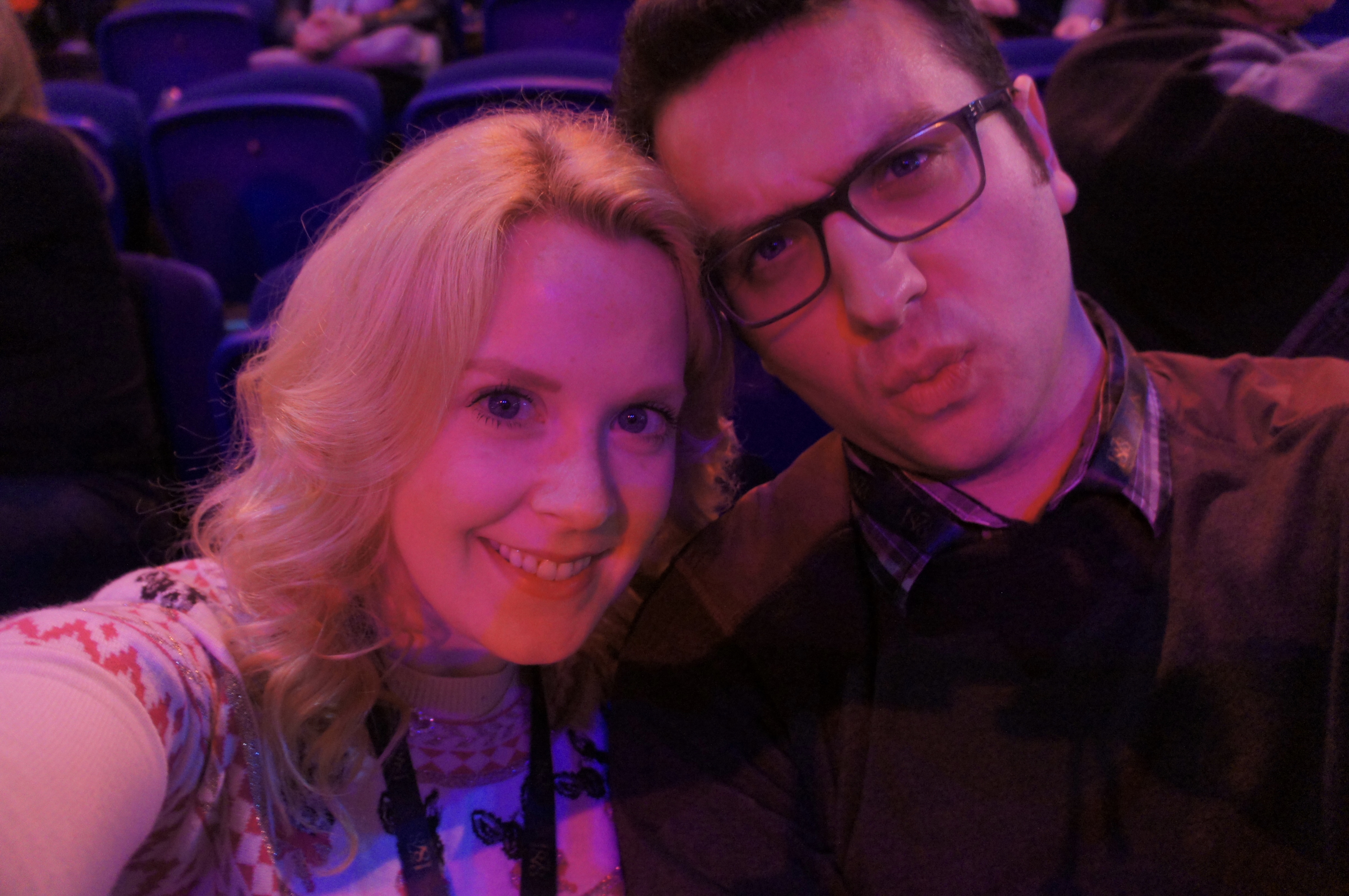 In no time at all, the main man Sheeran was playing up a storm and he had the crowd eating out of his hand 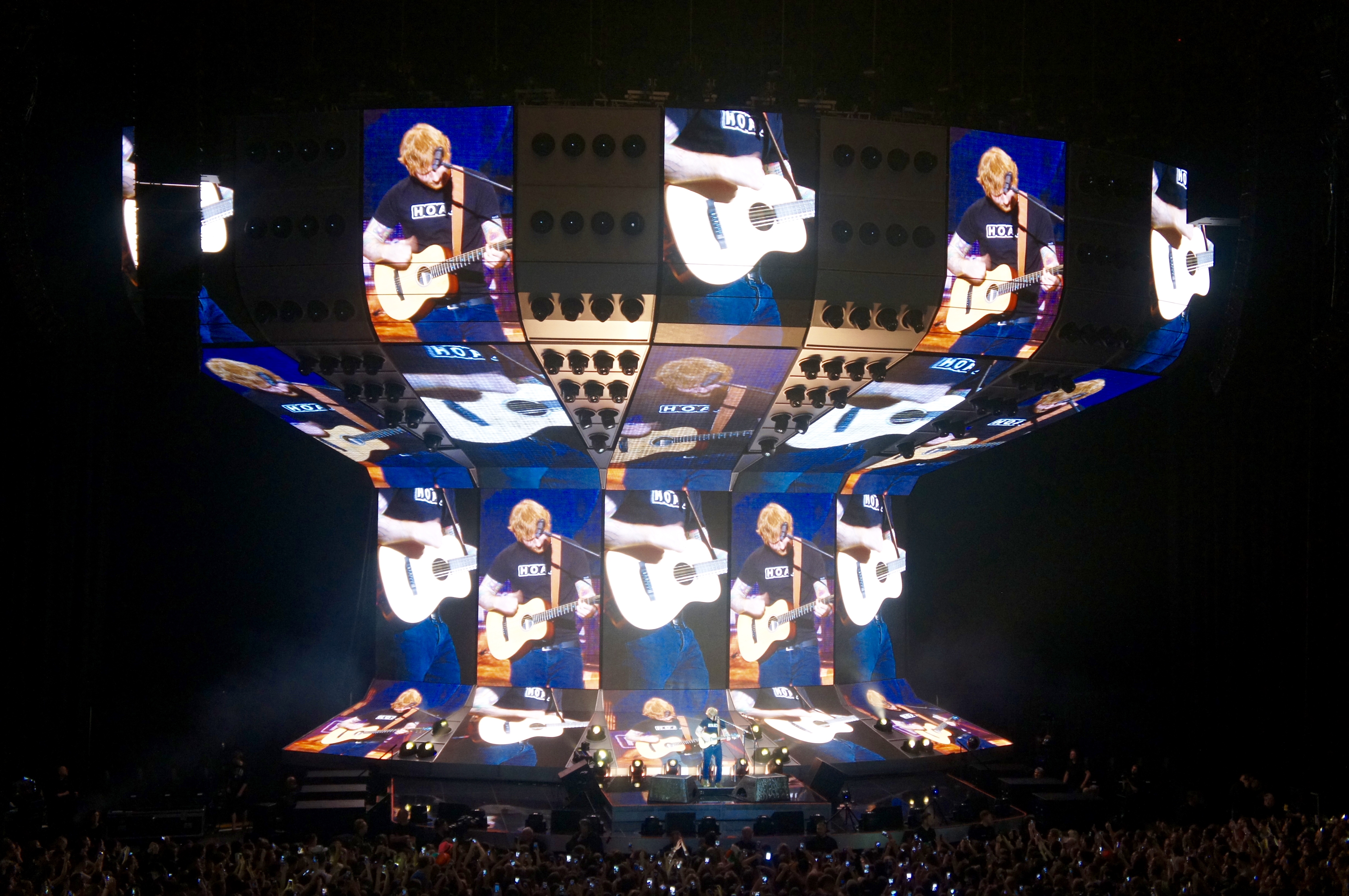 Word had spread that he was ill, but ever the professional, you would never have guessed it (except maybe for a conspicuous looking coffee cup that got brought out about half way through!) 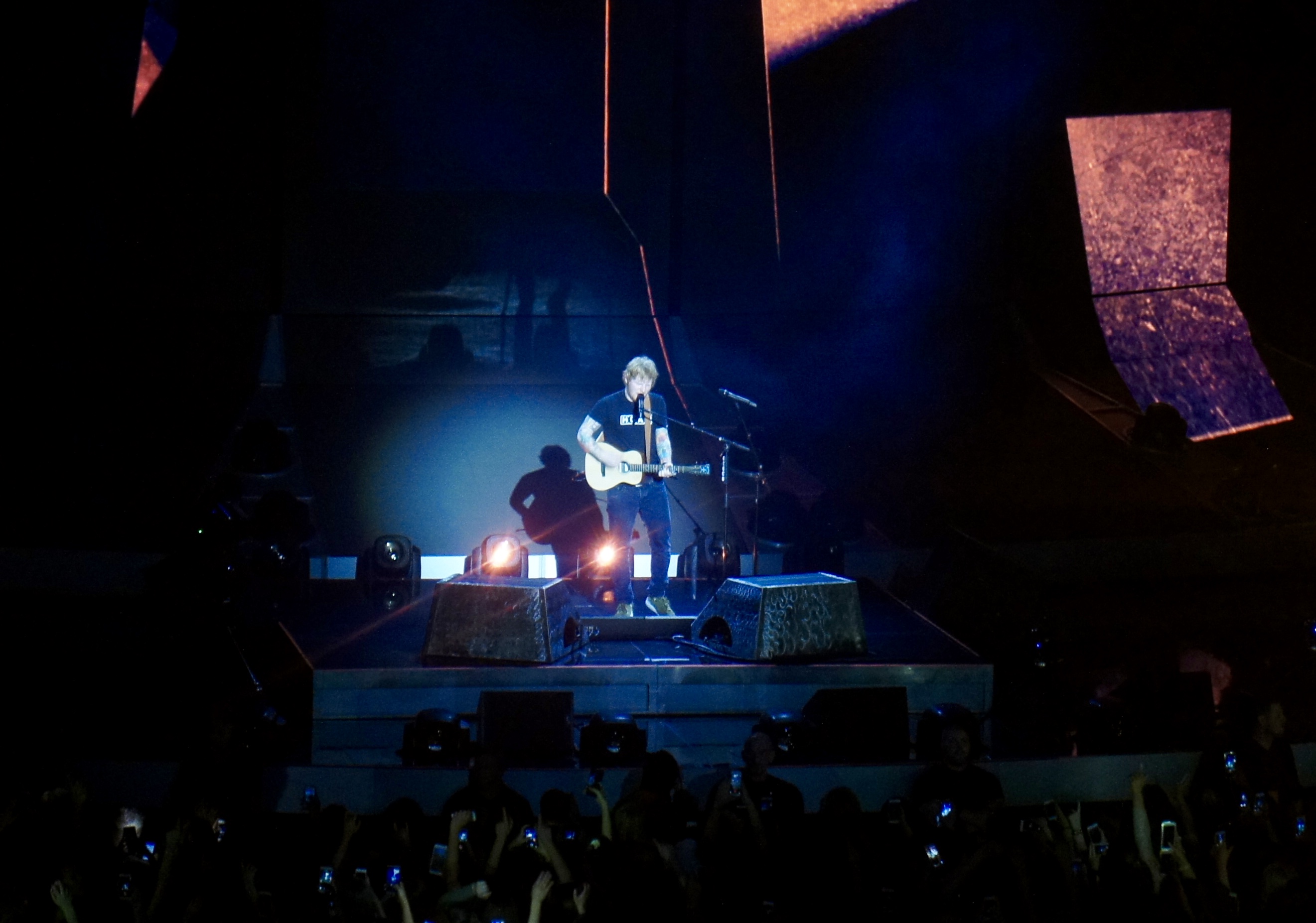 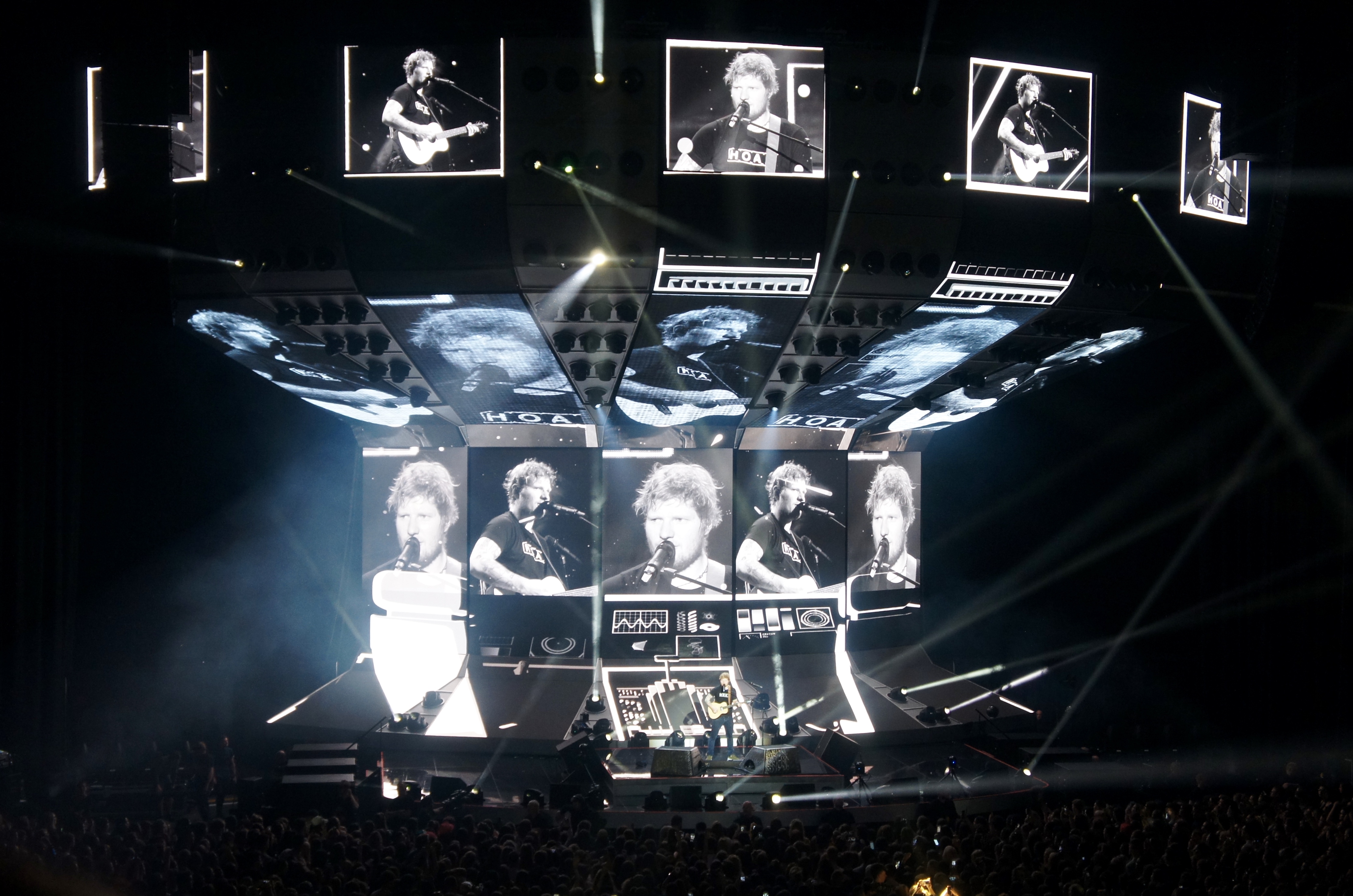 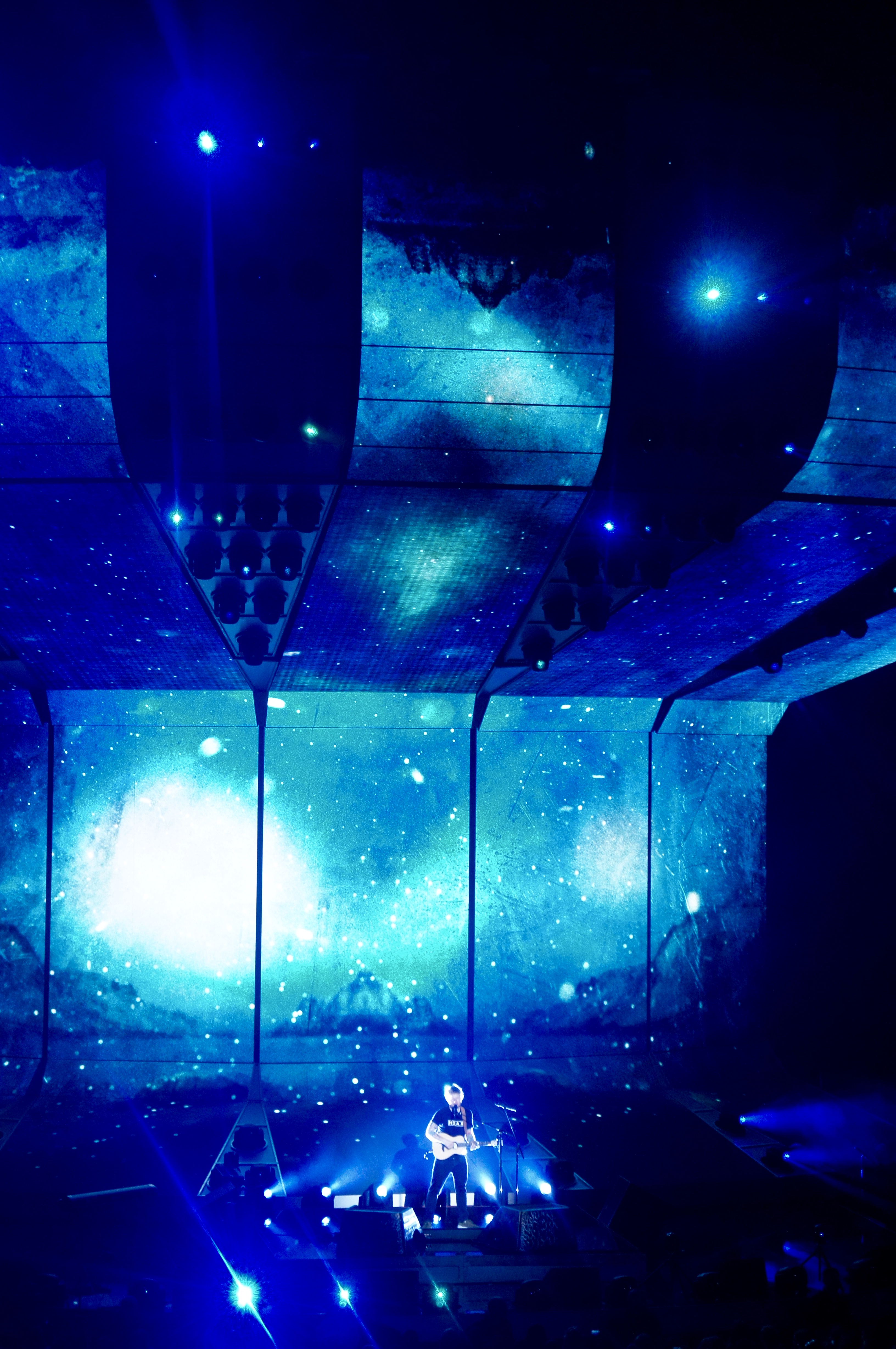 In true Ed Sheeran style, his chat was brief, but sincere and during one of his ballads, a couple got engaged – it was very sweet 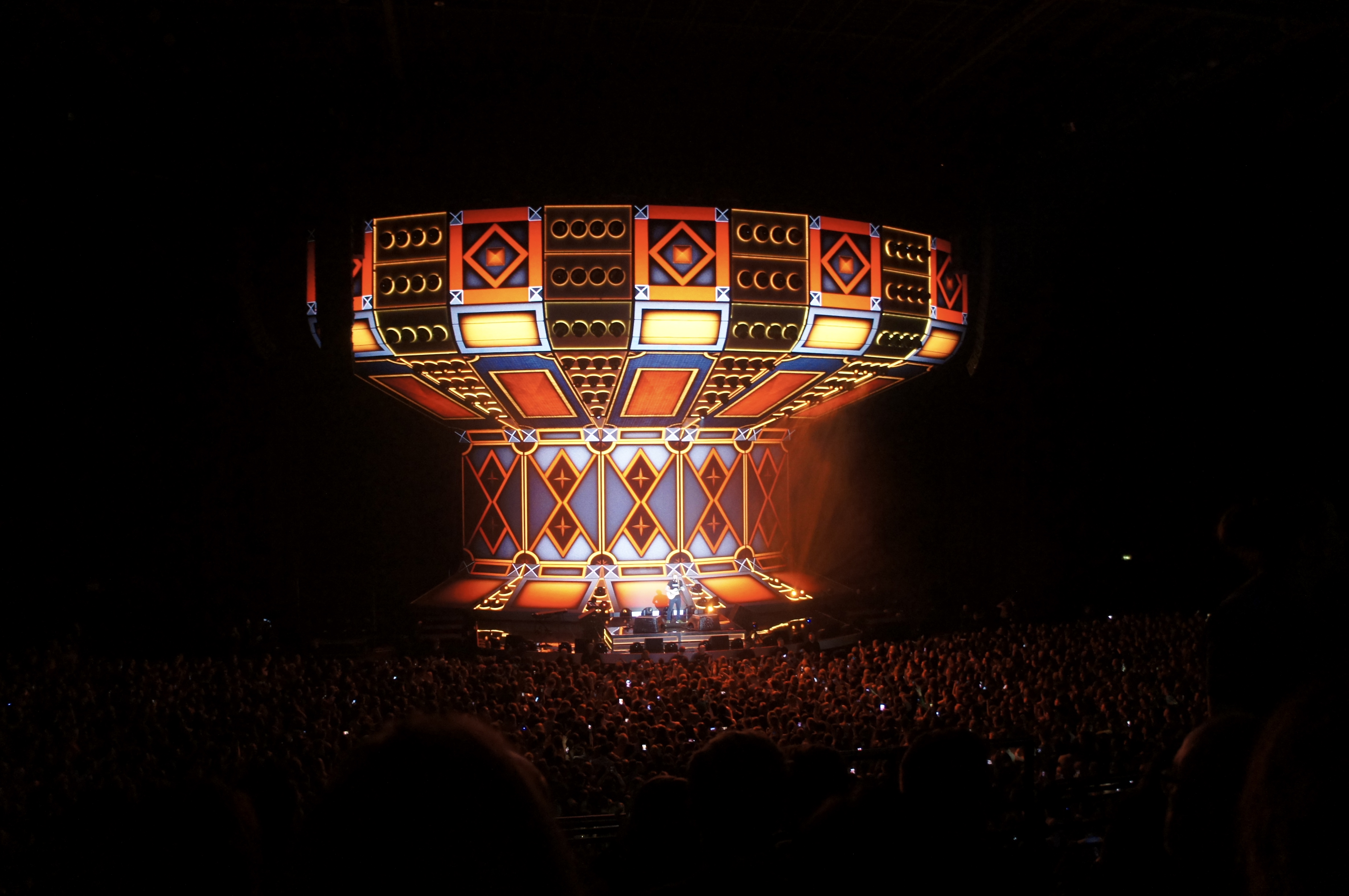 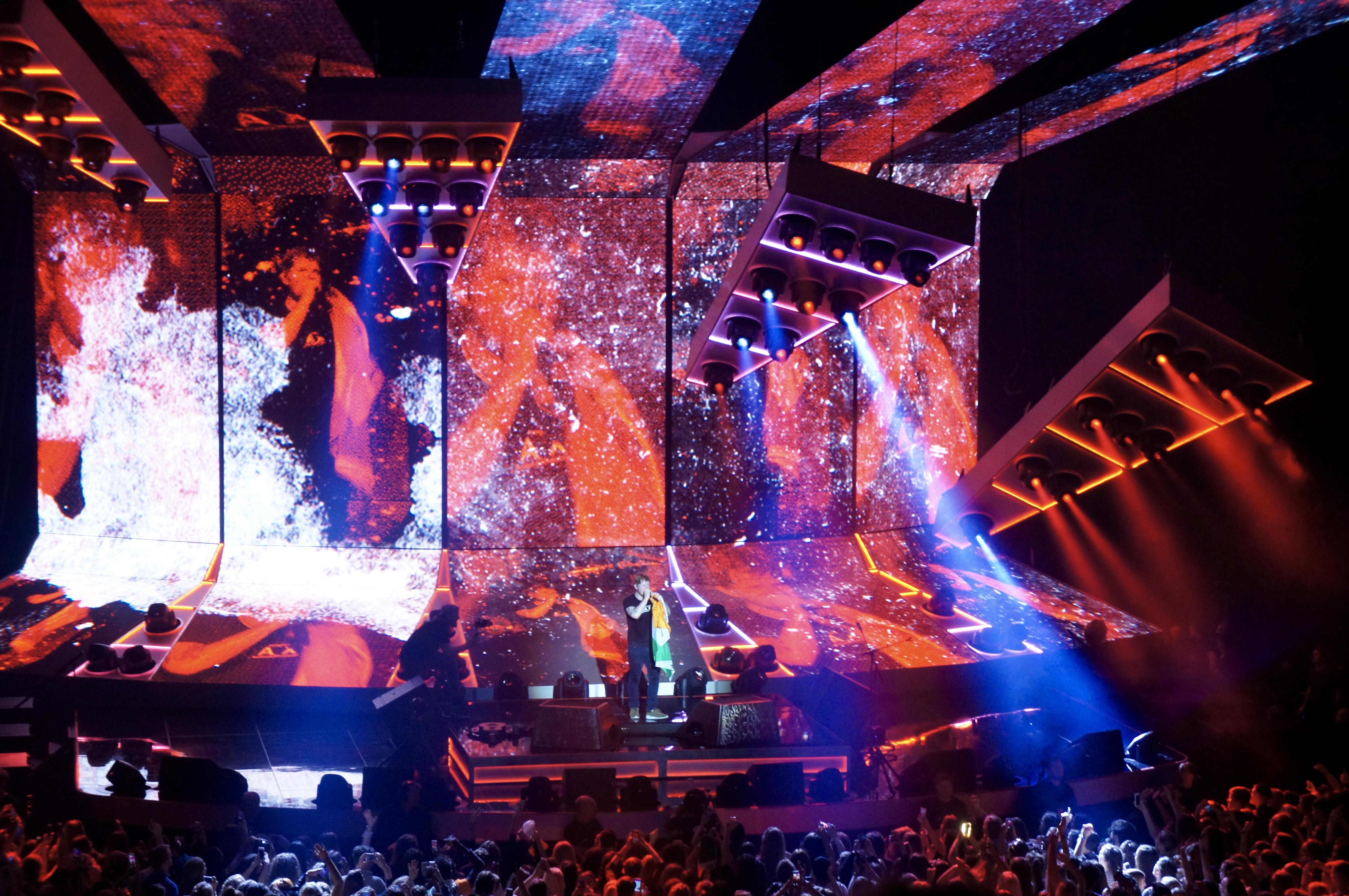 The concert ended with a trad band backing Ed, him running around with an Irish flag and the crowd going absolutely wild (ourselves included!), it was perfect! 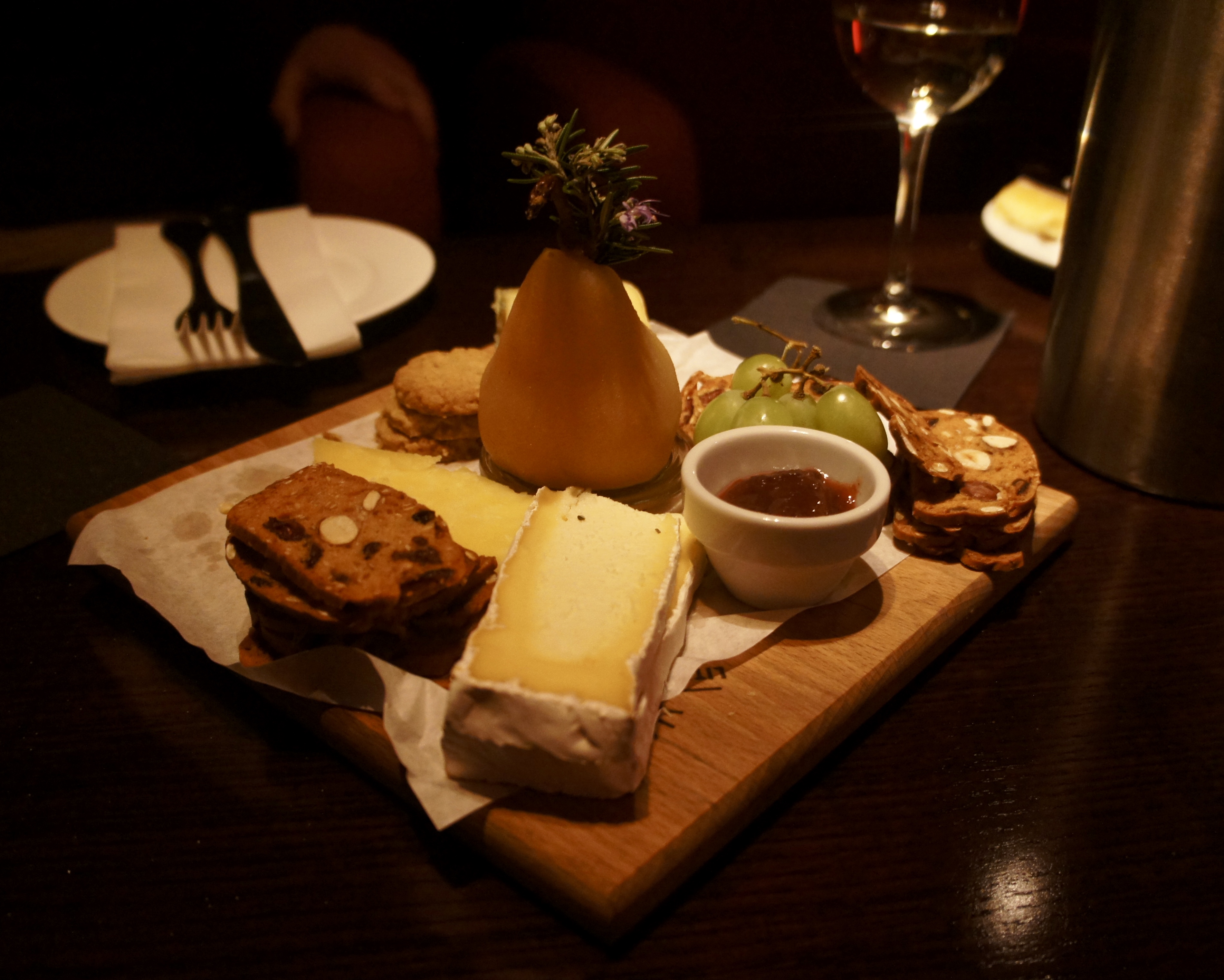 Against the throng of people heading for the exit, I just managed to purchase a tour t-shirt before being swept up by the crowd. With Himself as my guide, we made it safely back to our table at the club, where we were served a fresh round of drinks and an extremely tasty cheese board equipped with a perfectly poached pear! 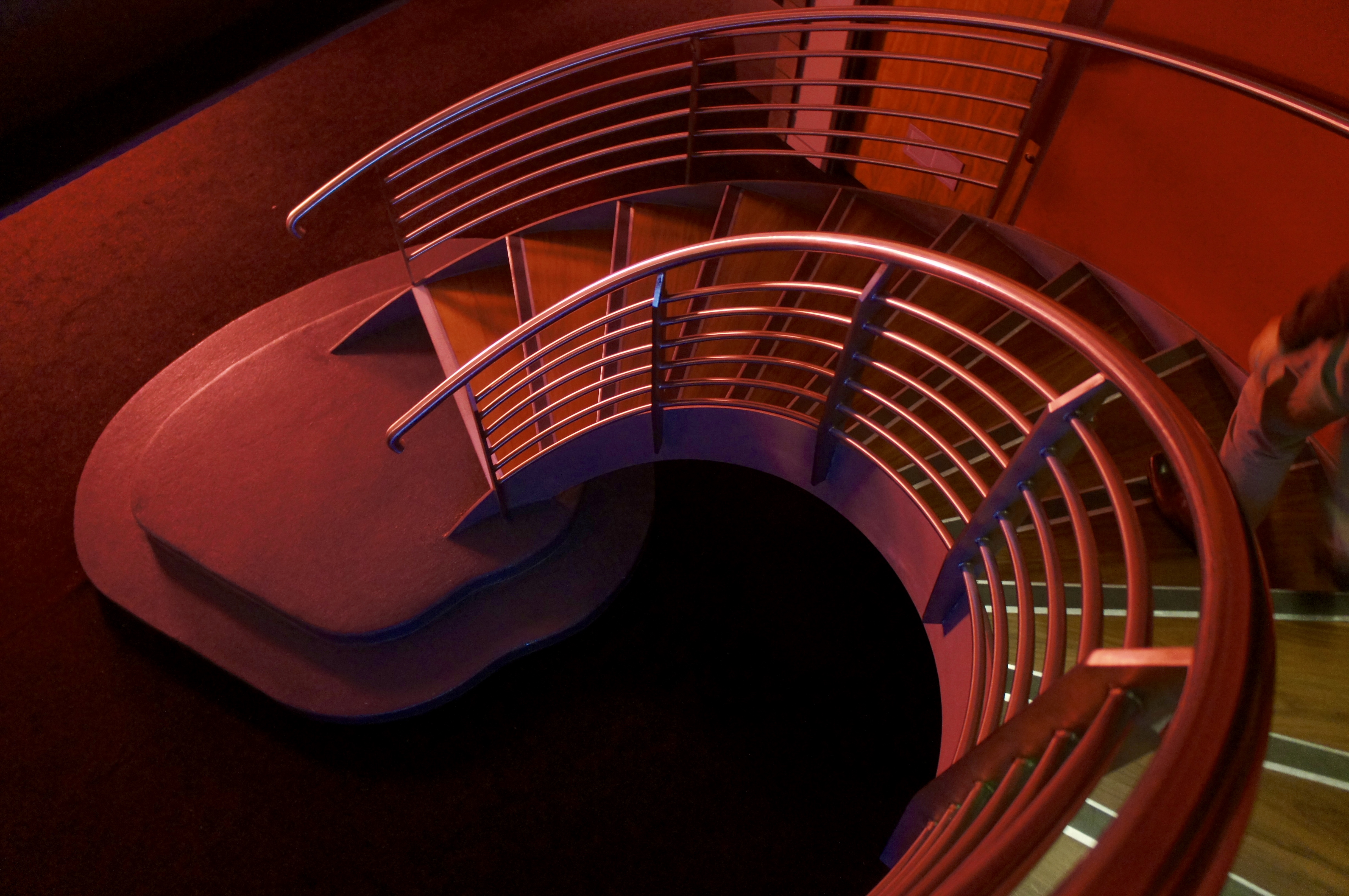 Finally, after the crowds were gone, the traffic had cleared and all was quiet on the western front, we descended the spiral staircase, wrapped ourselves up against the cold and headed home with a spring in our step and “Shape Of You” still blaring in our ears.