It was Disney’s Hollywood Studios day and we were both really excited for it! 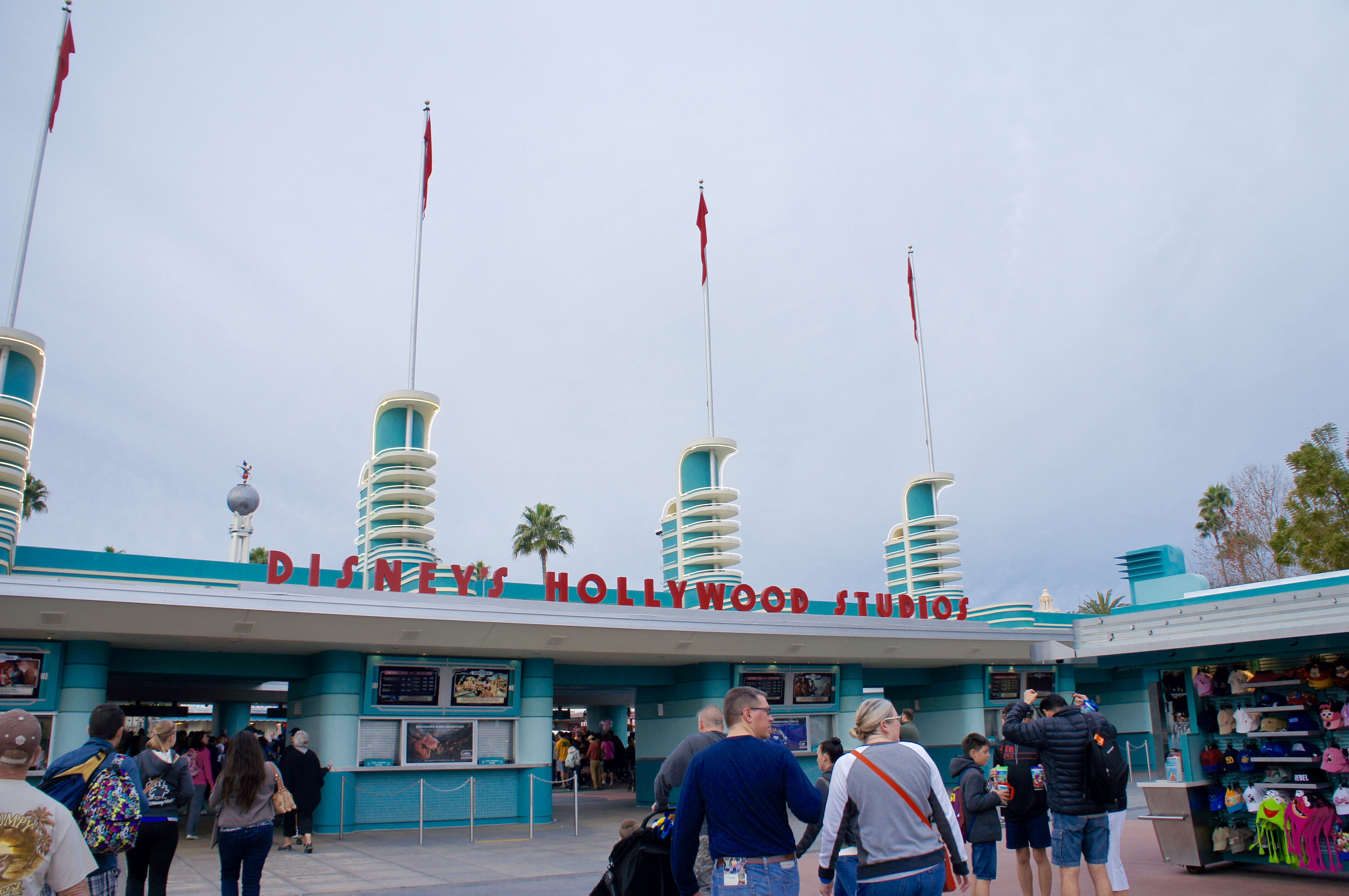 But first, can we take a moment to appreciate one of the hotel’s employees, with nothing but a brush and some water, he had all who were waiting on shuttle buses completely entranced 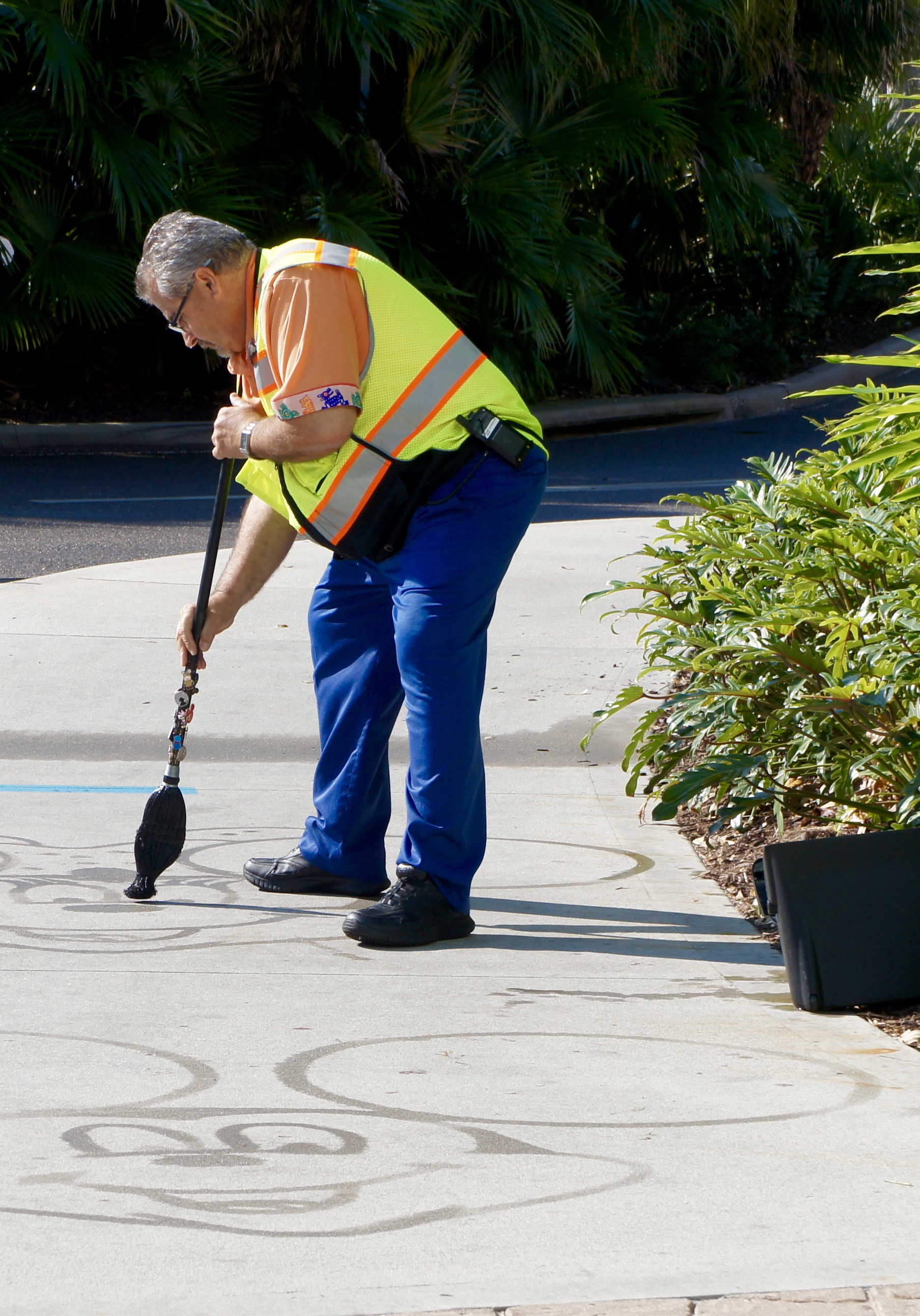 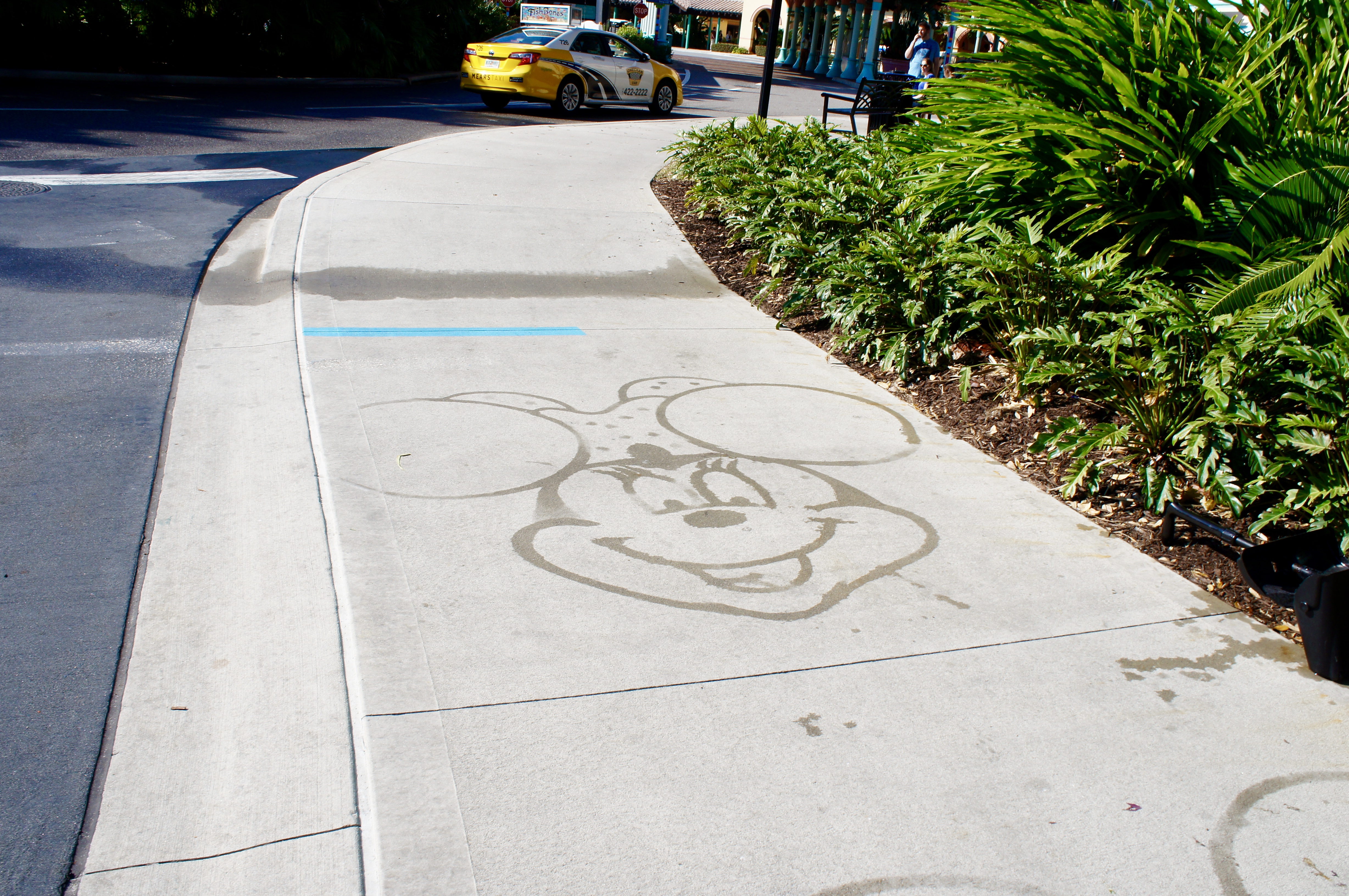 After a quick bite of breakfast, we were off! 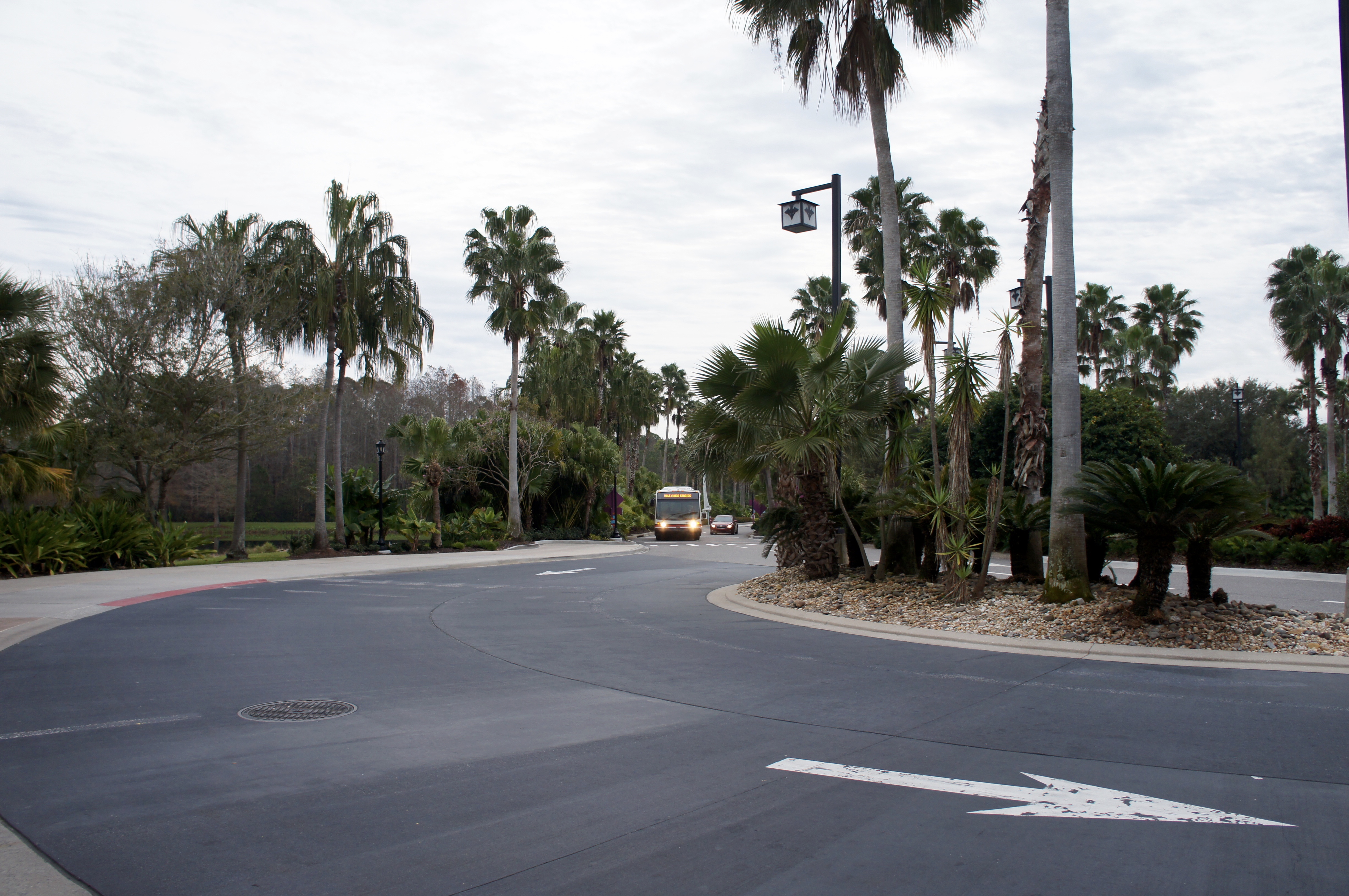 ^ One of the greatest sights is when your shuttle bus finally arrive!

I really cannot recommend staying in a Disney hotel enough, in my opinion, the money you save by making use of the free shuttles more than makes up for the cost of the hotel! 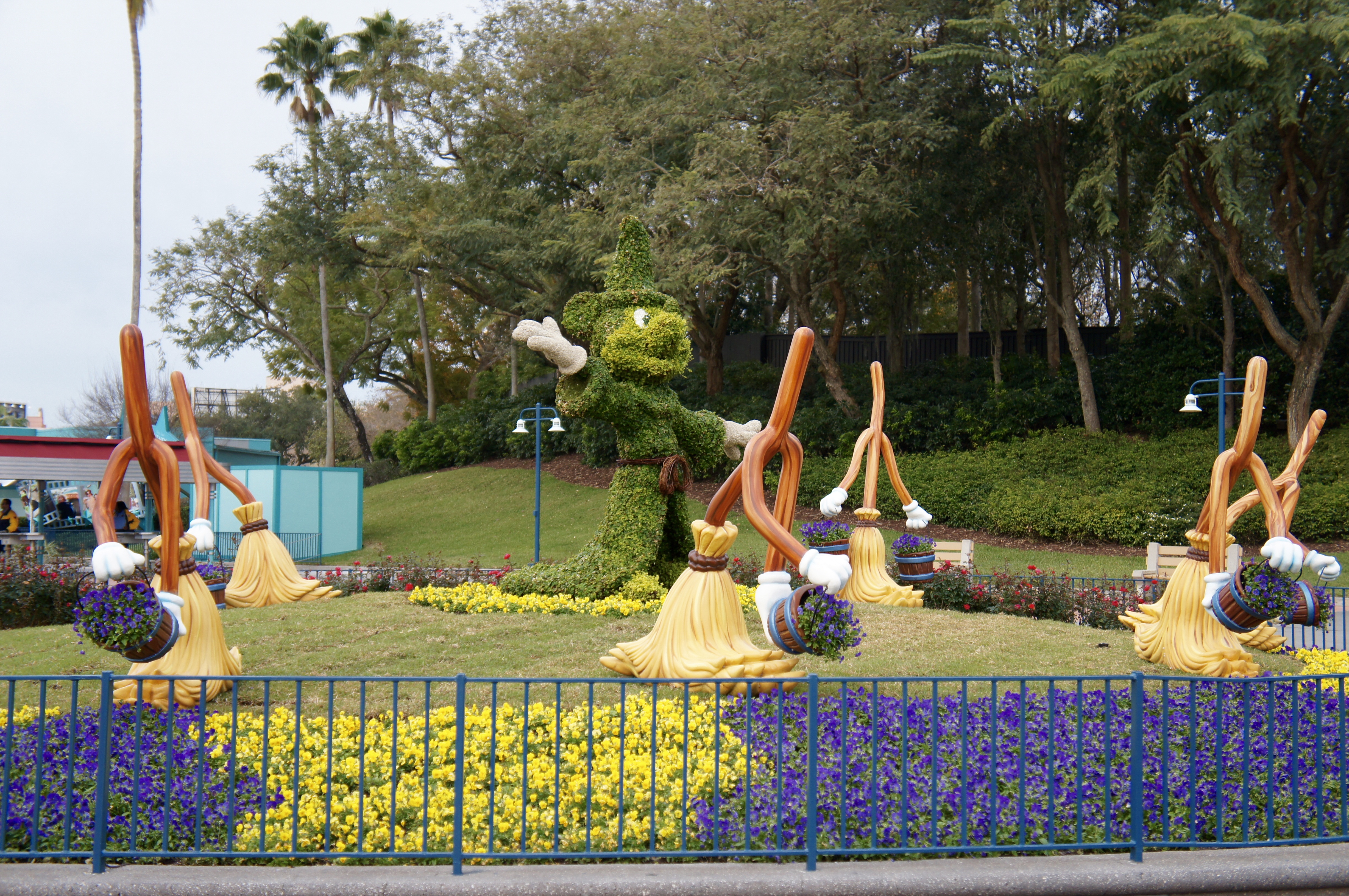 On arrival, I grabbed a map and did my best not to squeal with excitement too loudly – for fear of frightening the children! 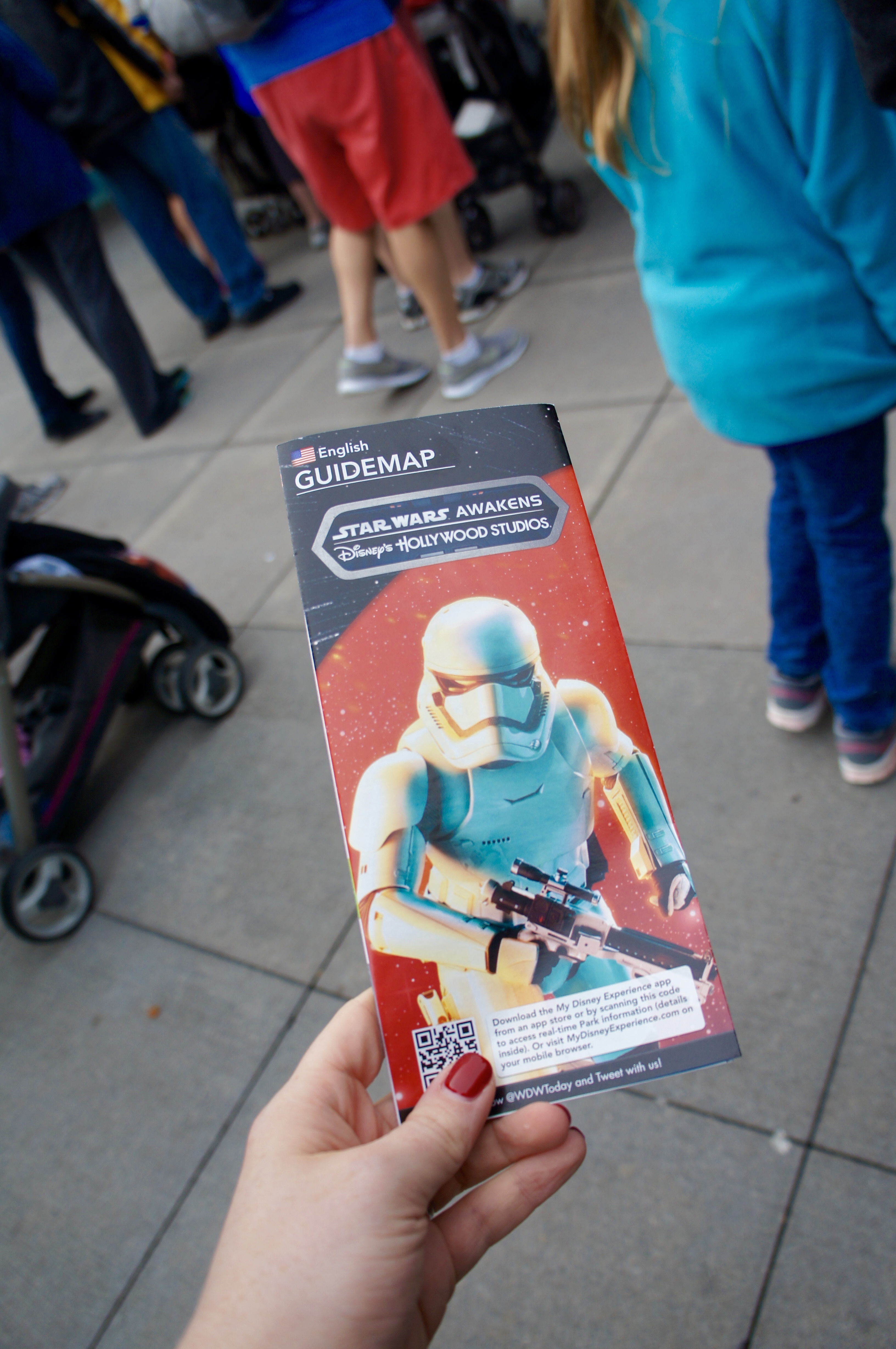 Once through the barriers, we set off towards The Tower of Terror 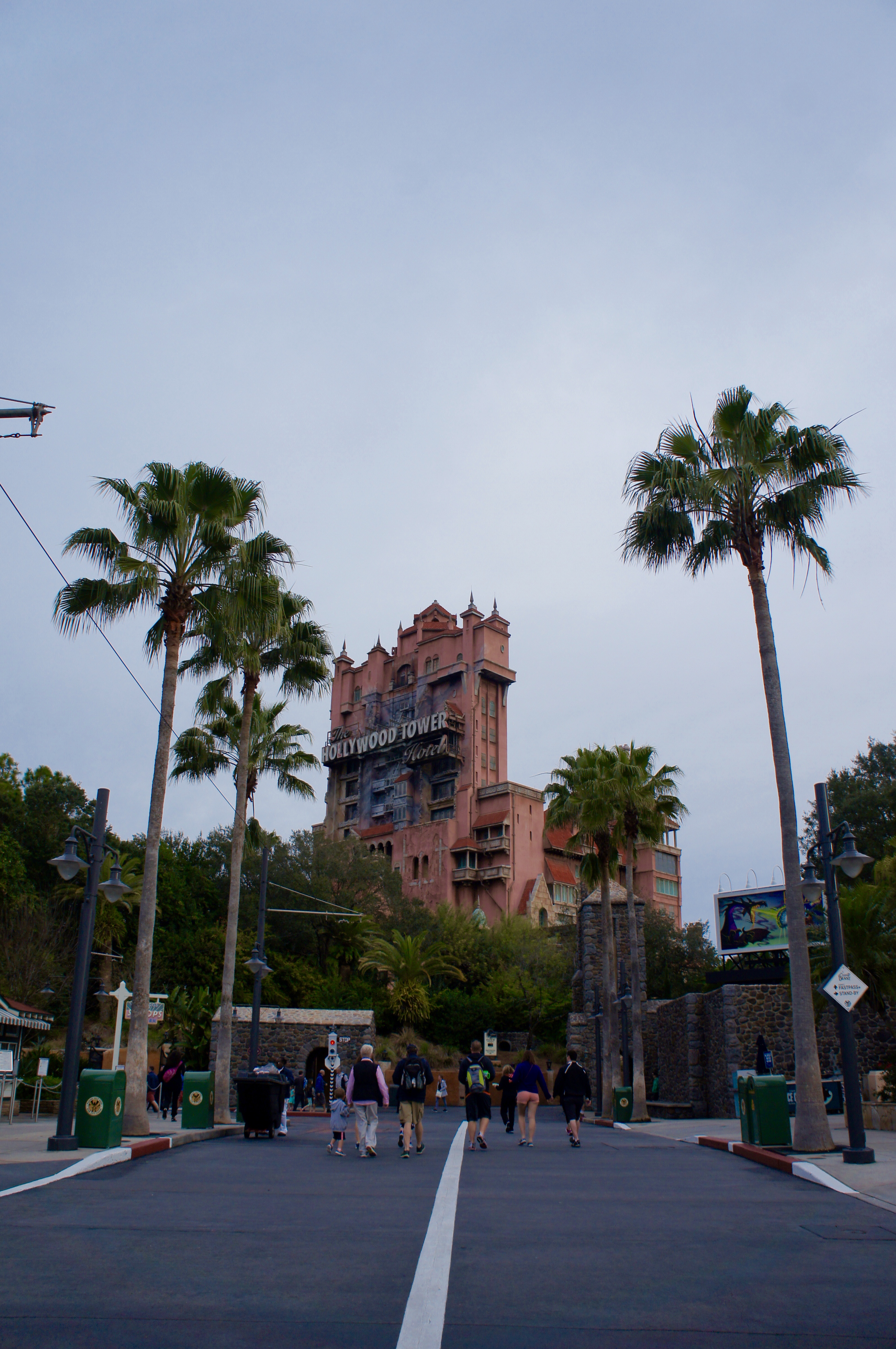 Like here, there were only a few rides in this park, so we went on them lots – all day! 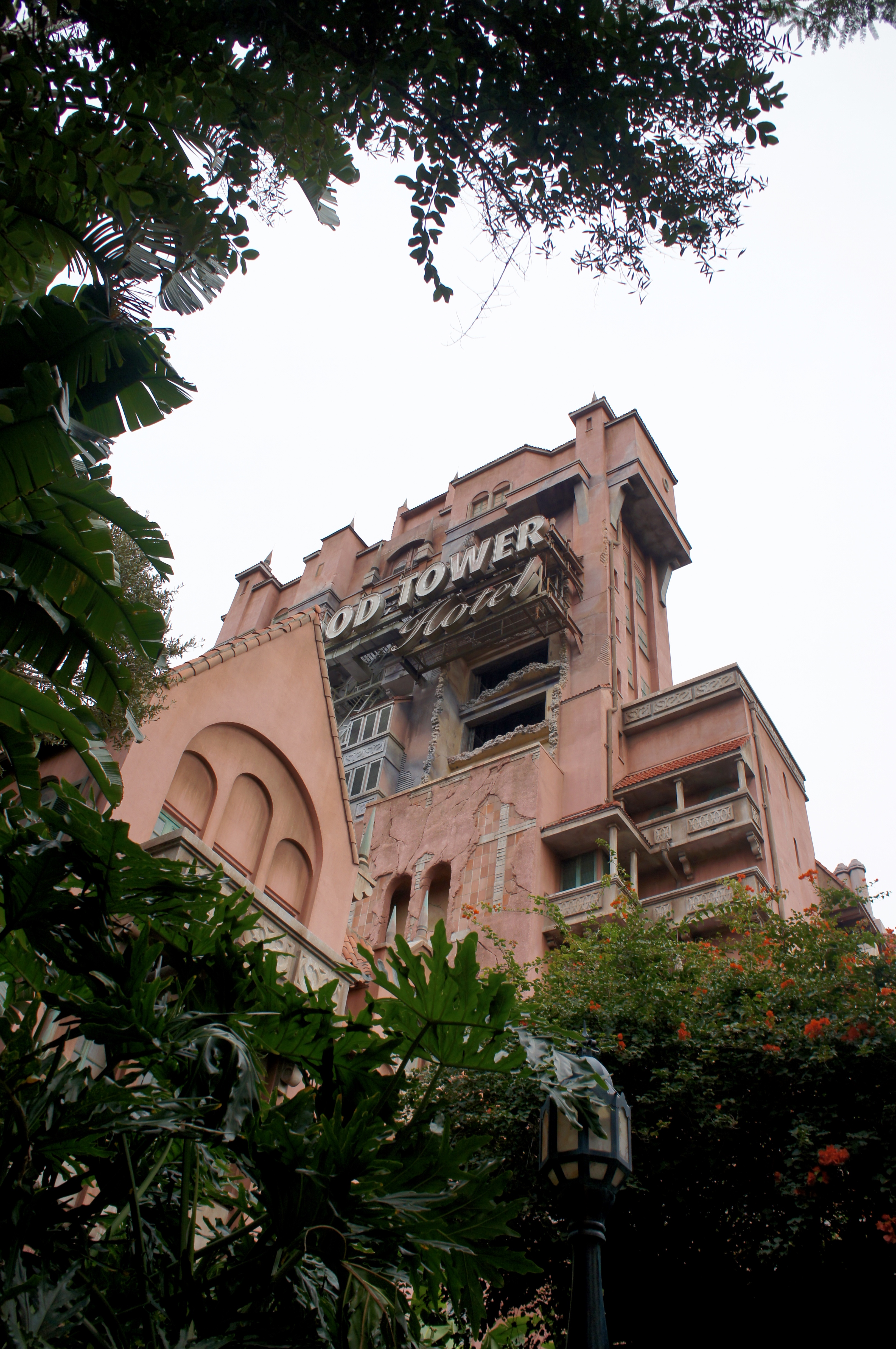 I love The Tower of Terror, which makes no sense seeing as I really don’t like lifts (elevators) at all! But it’s Disney, so I’m fine apparently 🙂 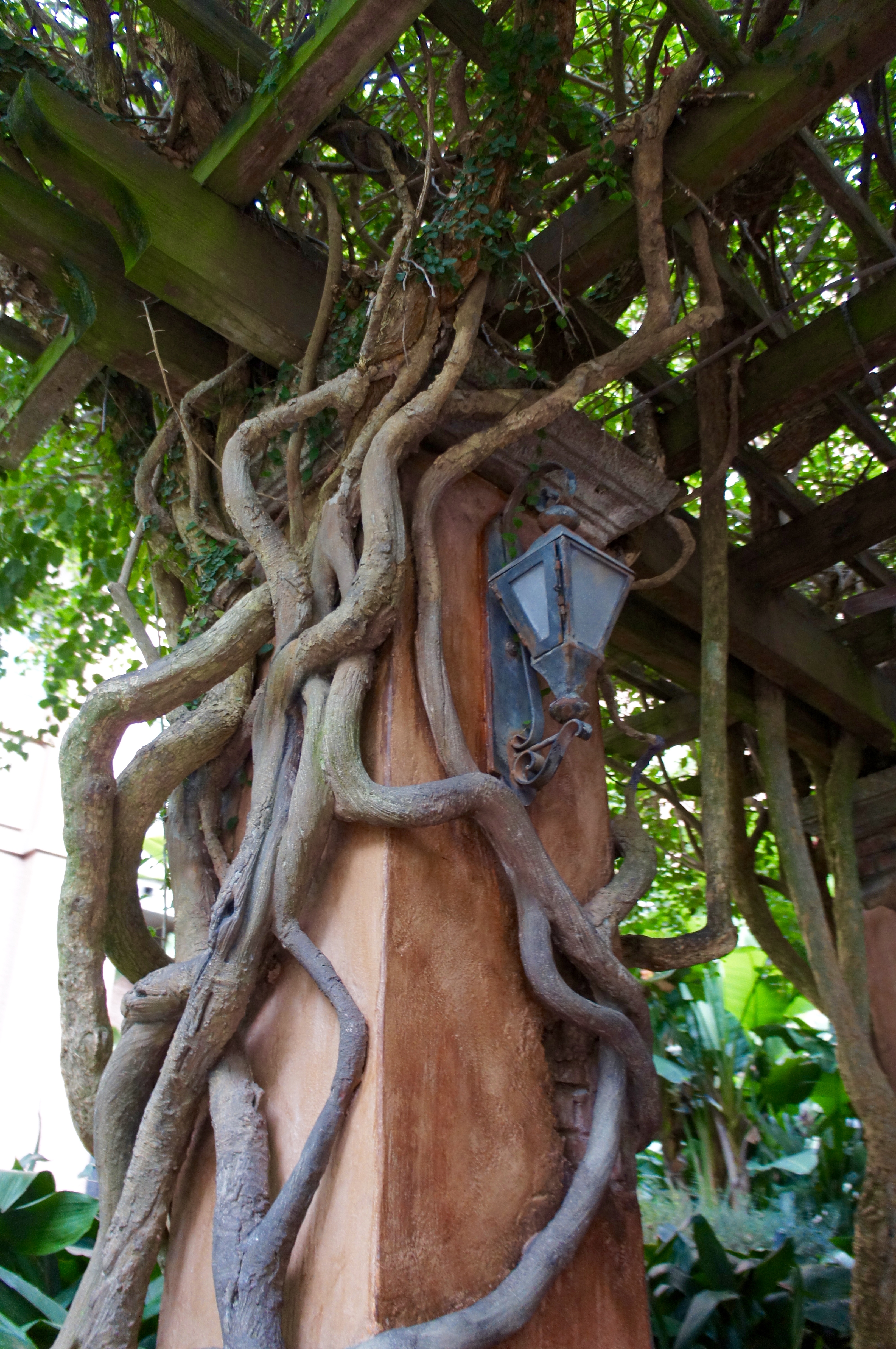 We had such a blast, there are two lifts and no matter which one you go on, each time is different, so you never know how many times you’ll be dropped etc… it’s such an awesome feeling, the swooshyness of it! 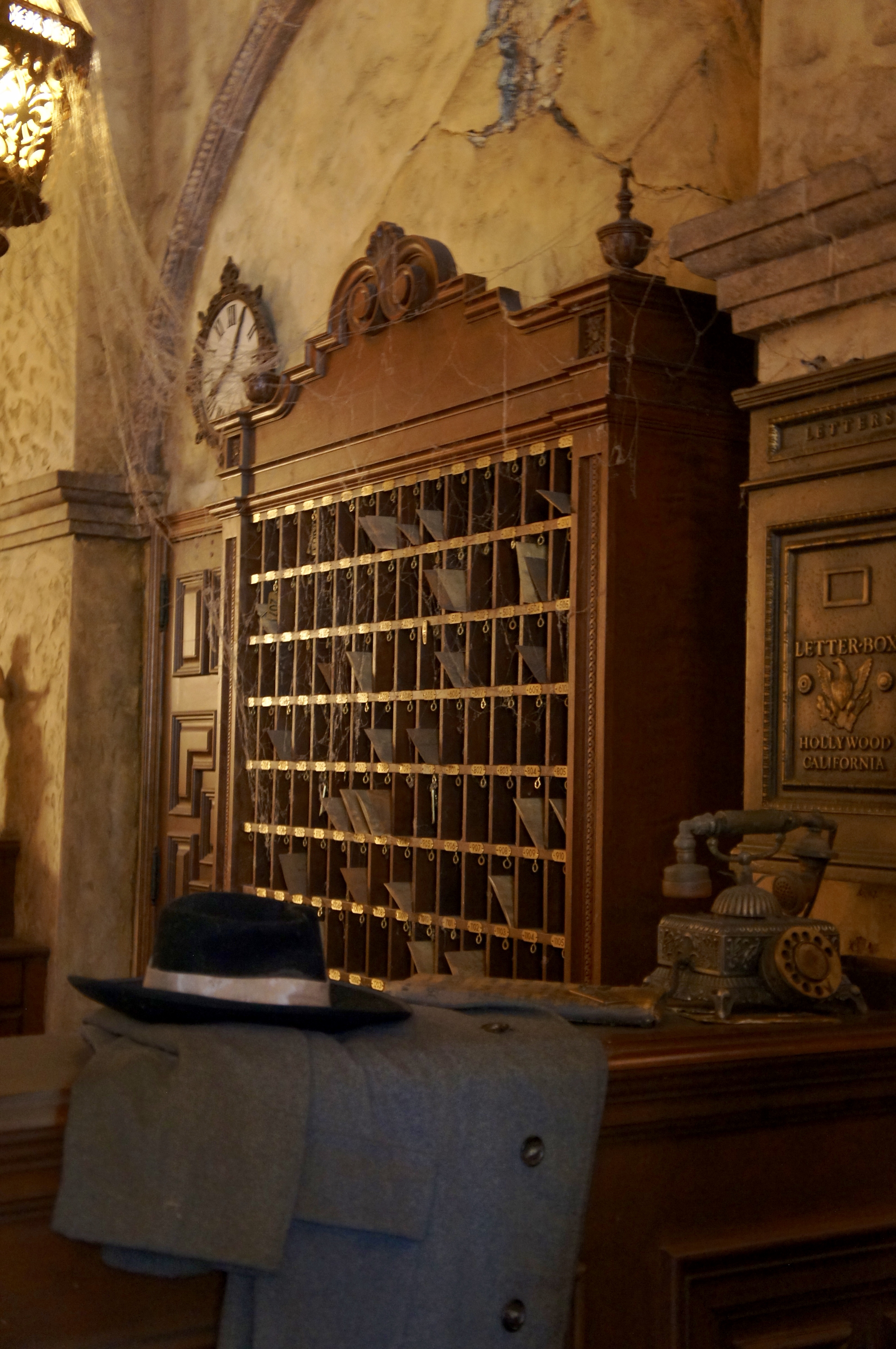 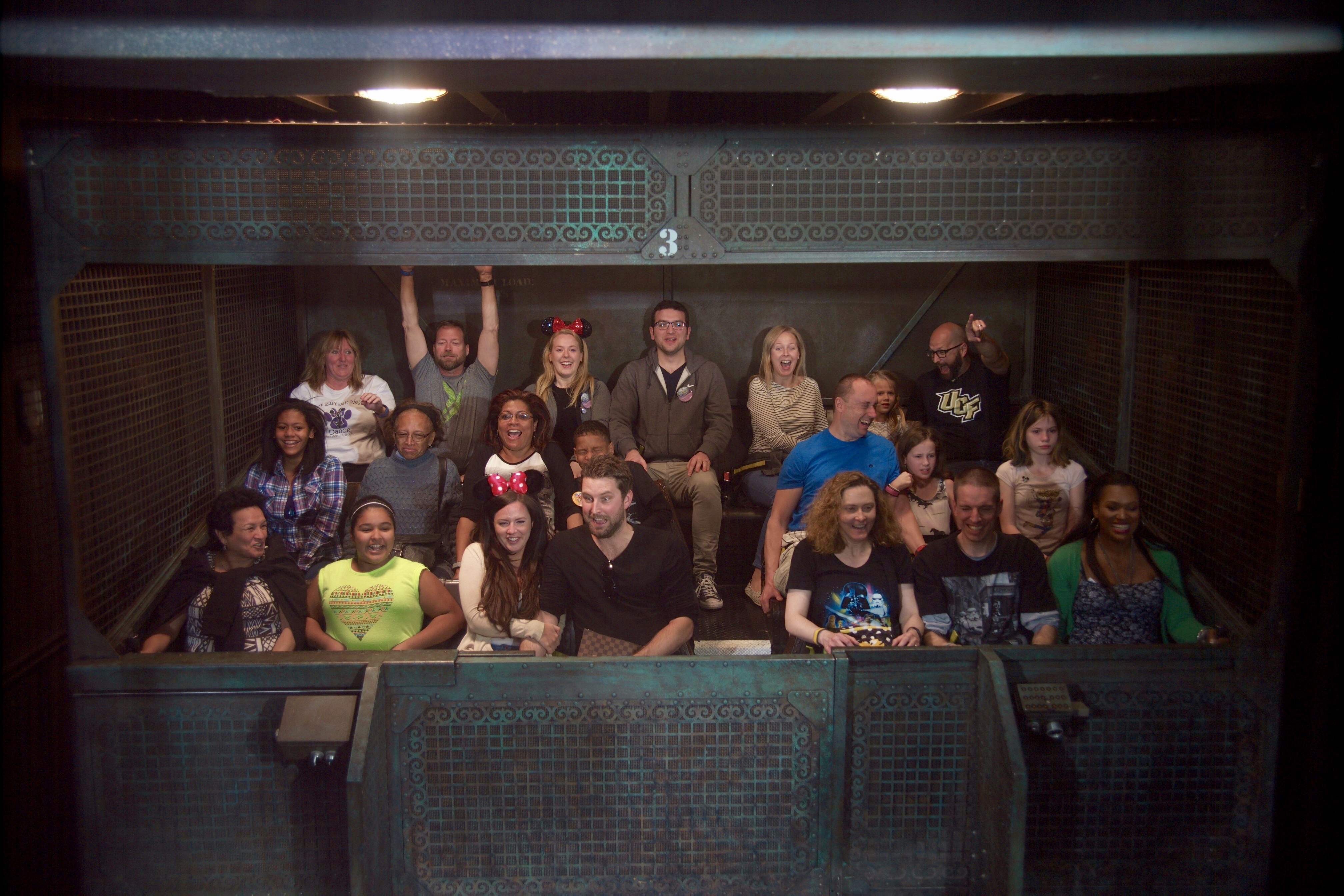 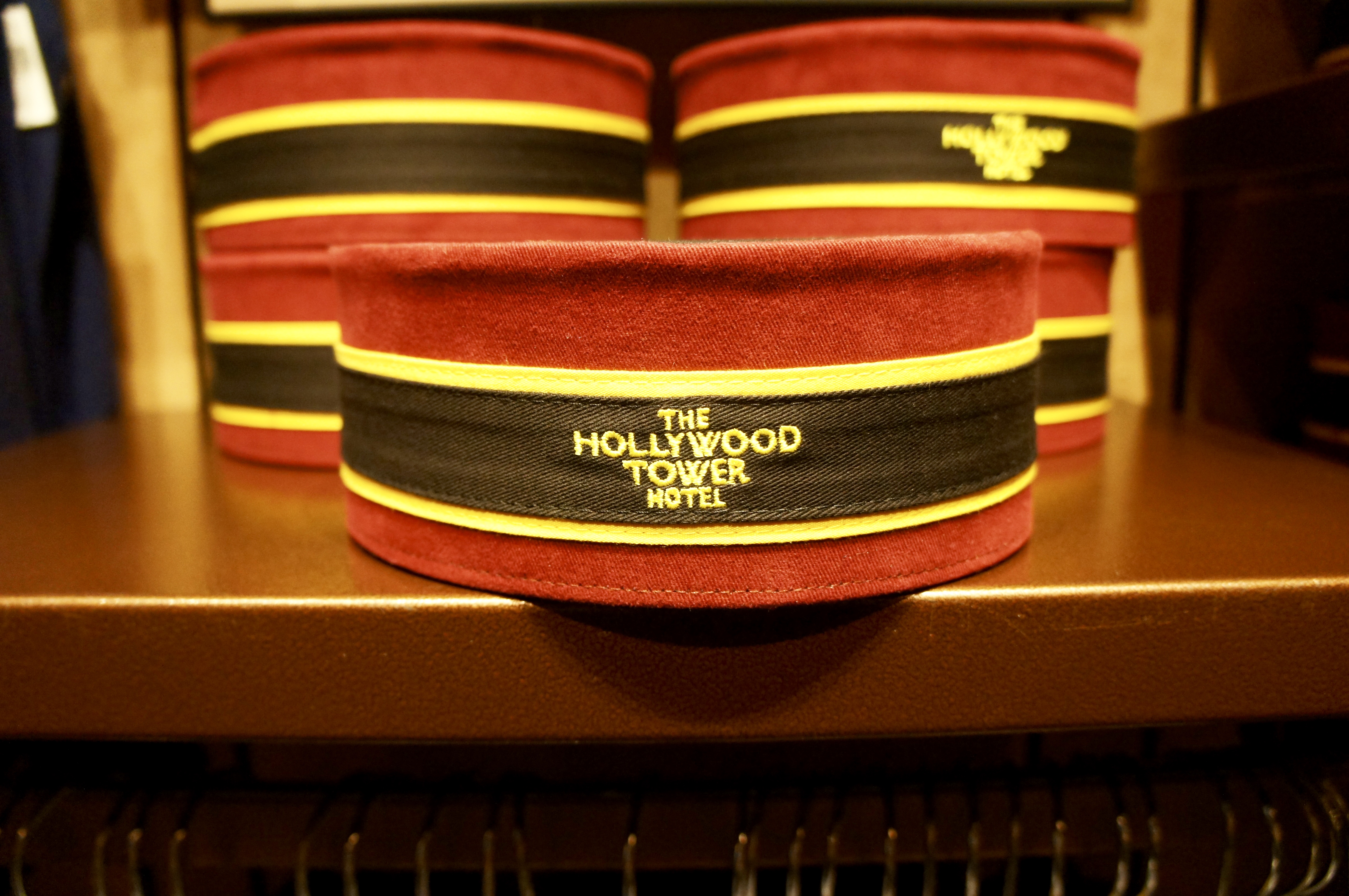 Afterwards, I had a read of what was going on in our vicinity and decided we should tackle Rockin’ Rollercoaster 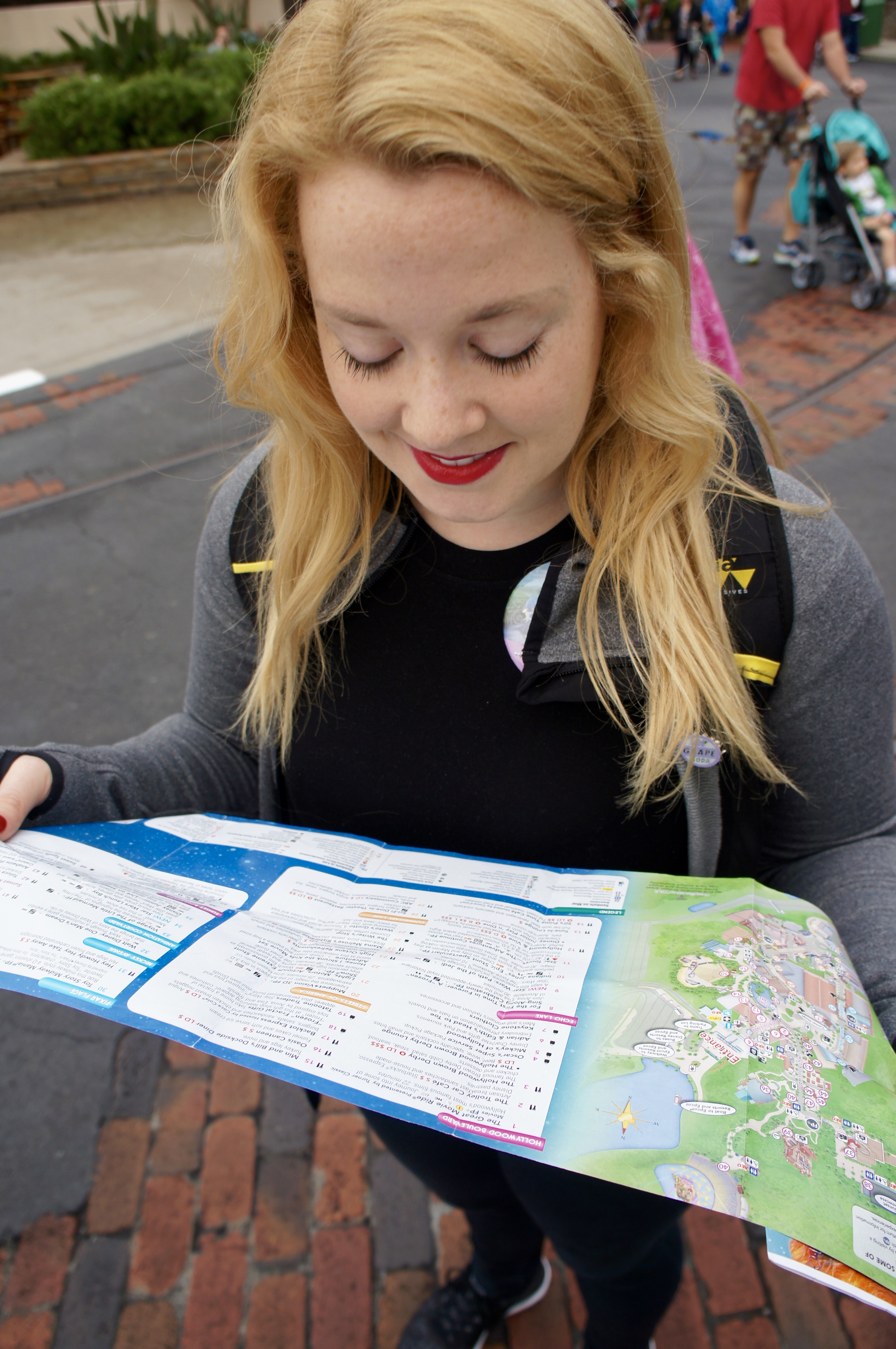 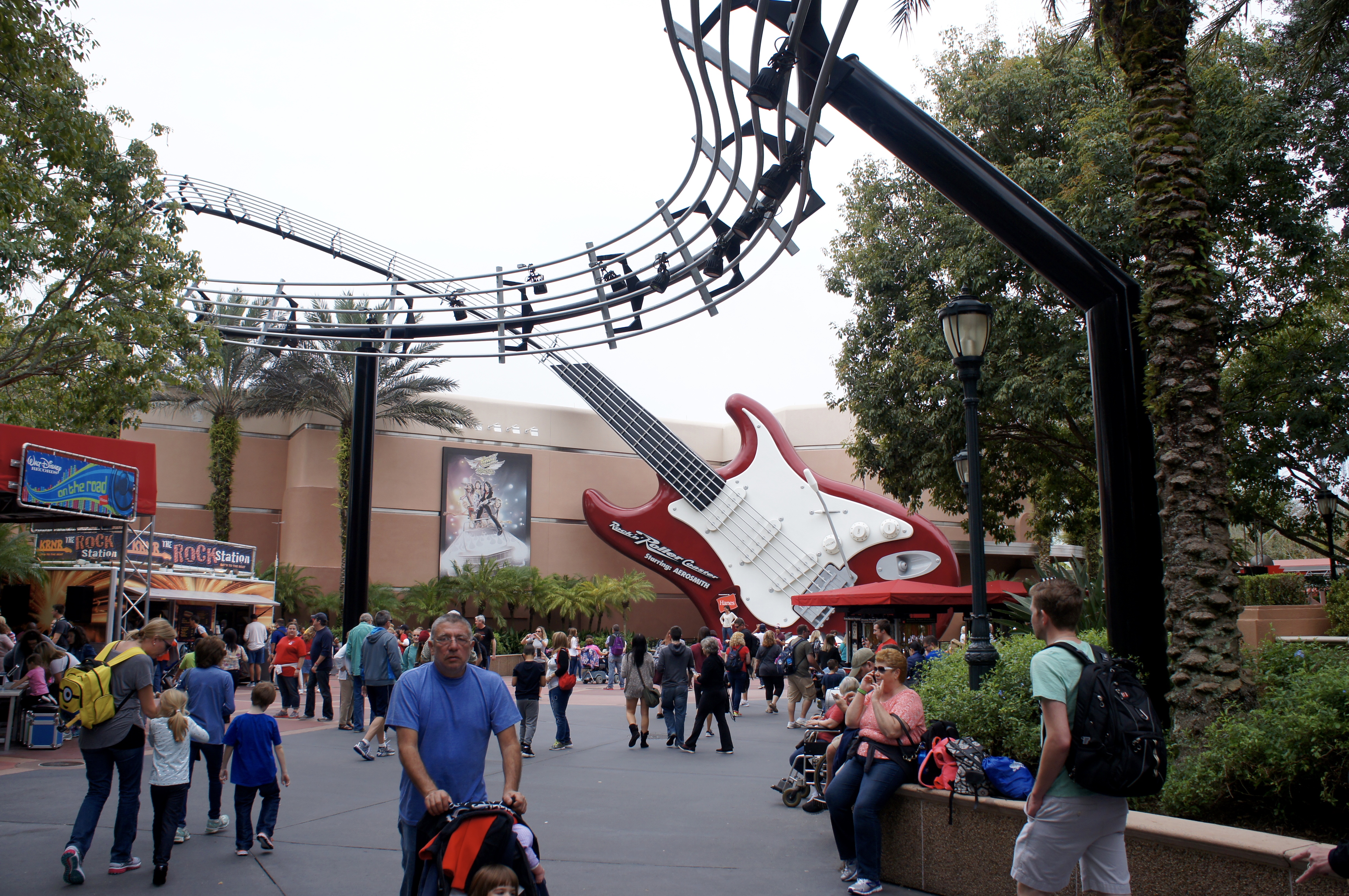 I was so grateful this was up and running. When we went to Disneyland Paris several years ago, Himself was so looking forward to this ride, but it was closed for maintenance work! ‘Twas his great plight and I’ve never heard the end of it – until now! 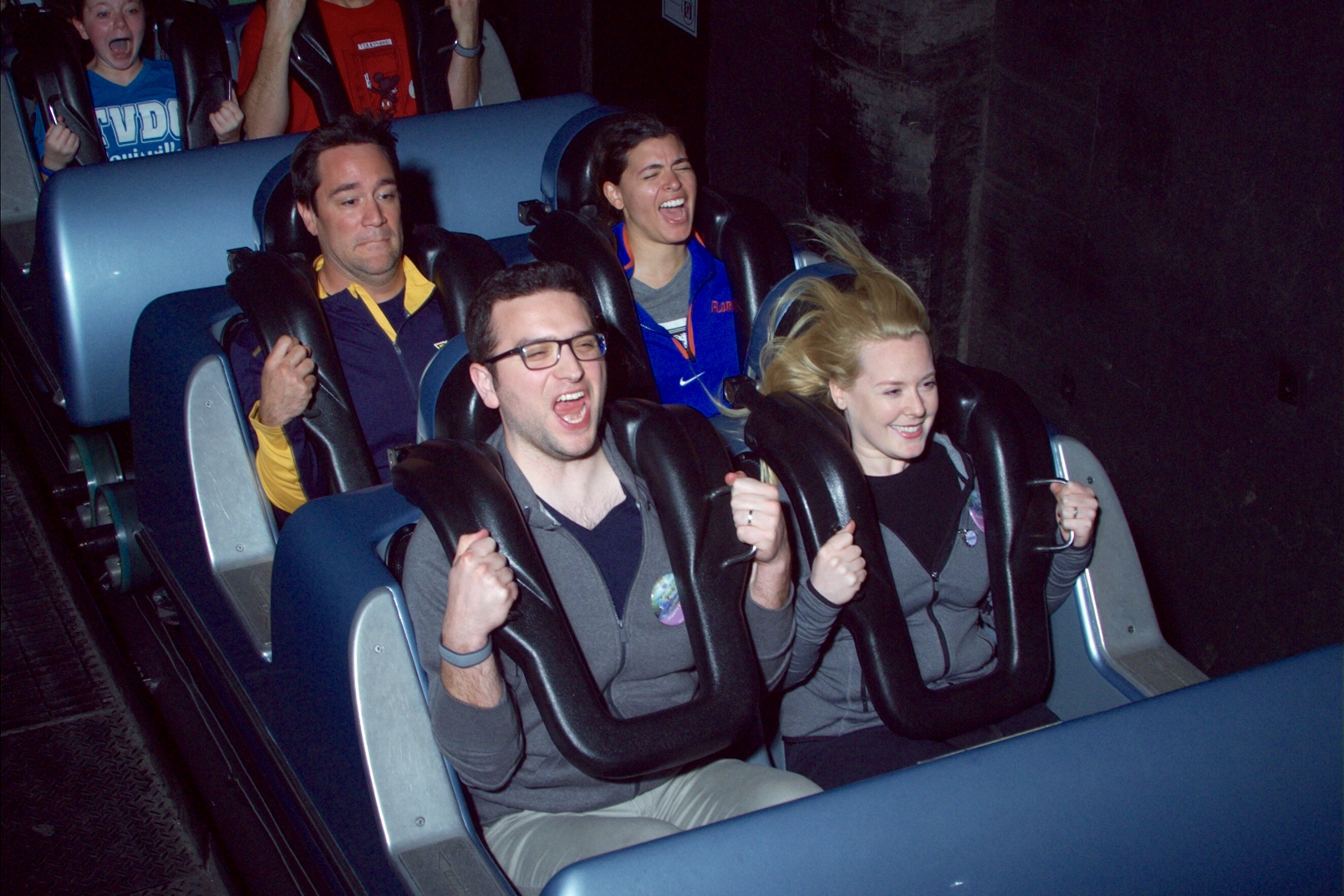 ^ look at him, DELIGHTED with life an old bugbear finally put to rest! Although to be fair to him, it is like, the BEST rollercoaster, so he had been missing out!

One of the many things I love about Hollywood Studios is how much there is to see, just while you’re wandering around – you might even meet the mayor! 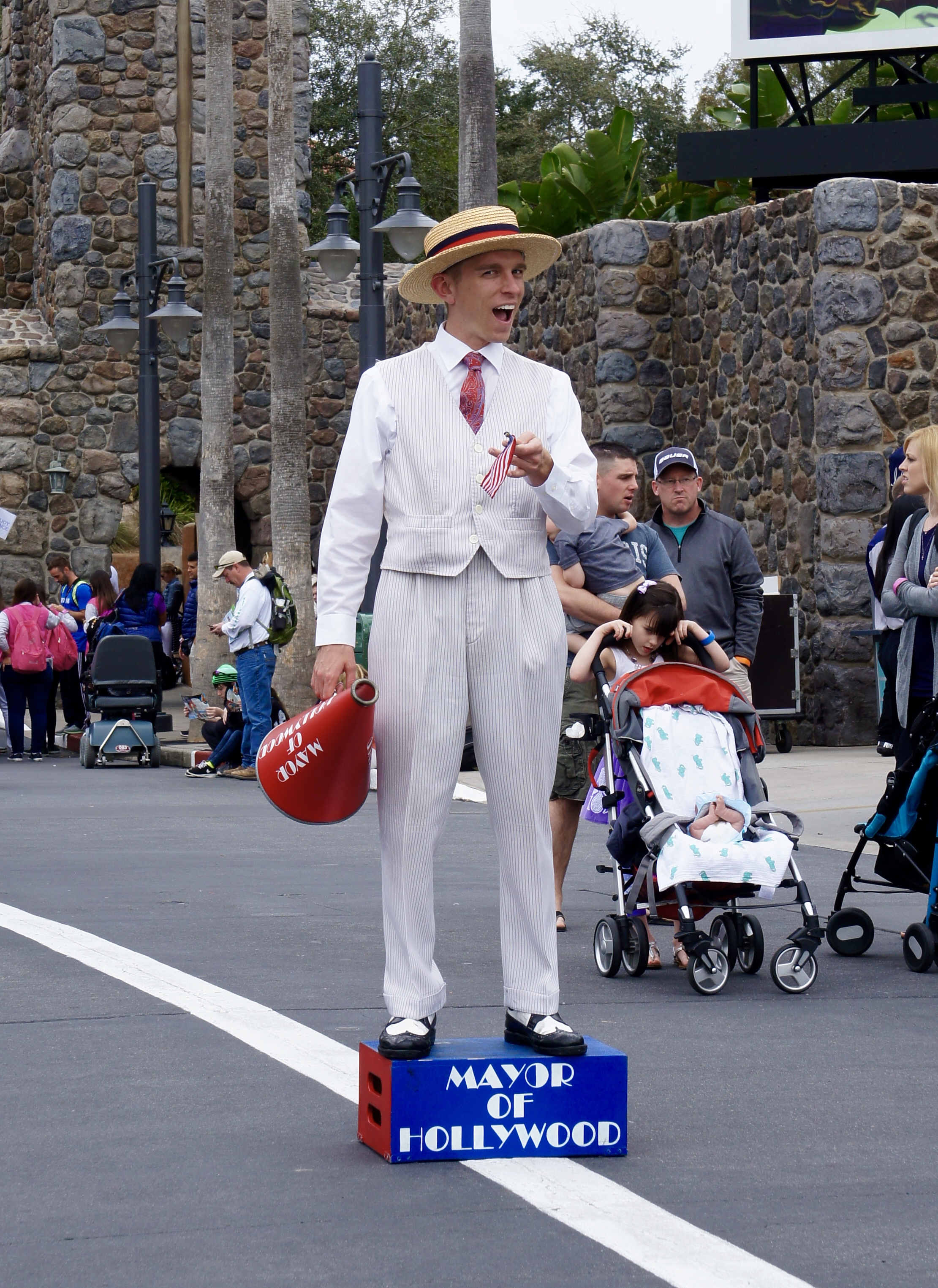 Or a very well-to-do resident of Hollywood 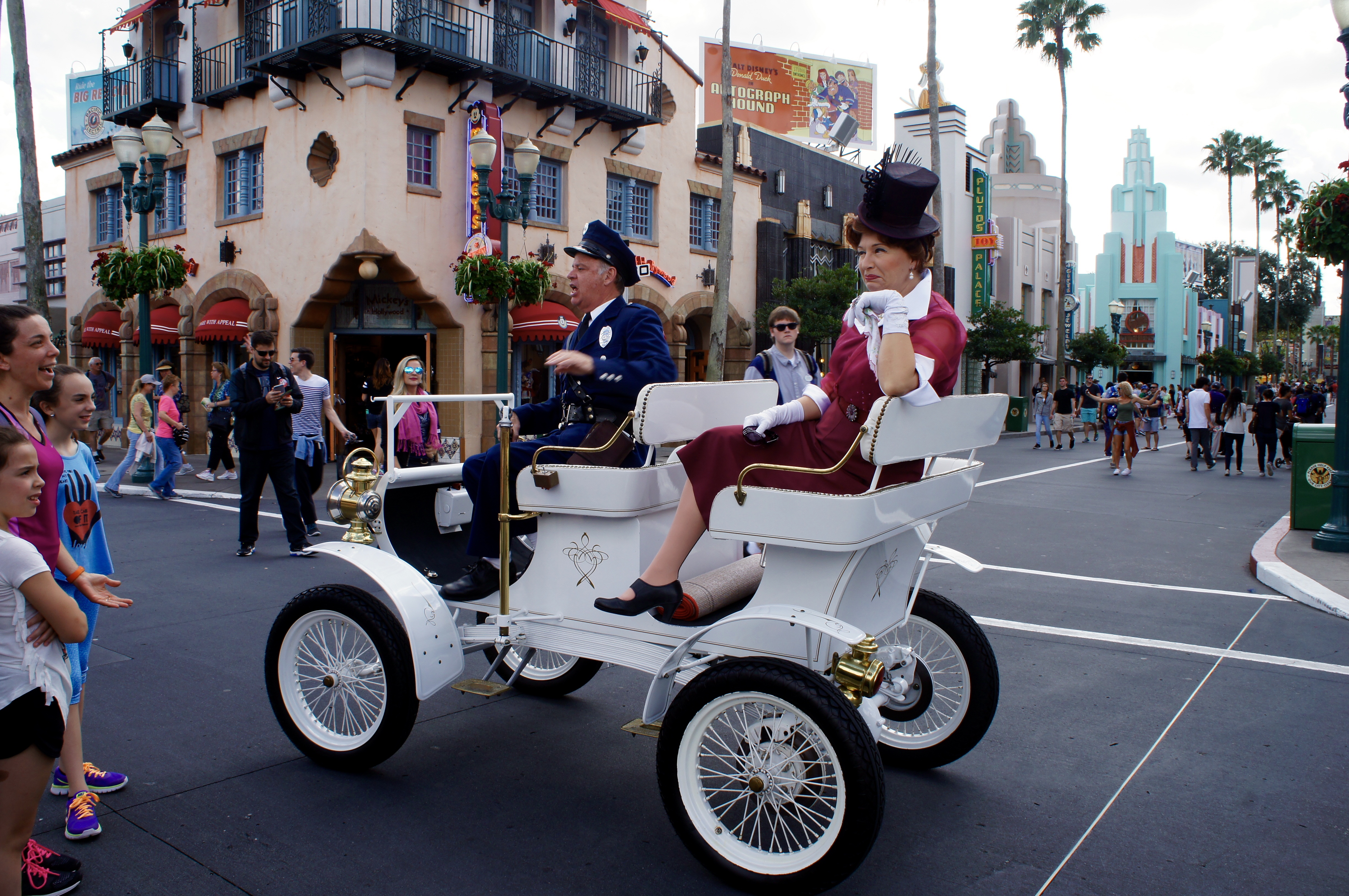 All the streets are, like everything Disney, fabulously created, there’s so much to take in, you’ll alway miss something, but that just means there’ll always be something new for you to see during your next visit! 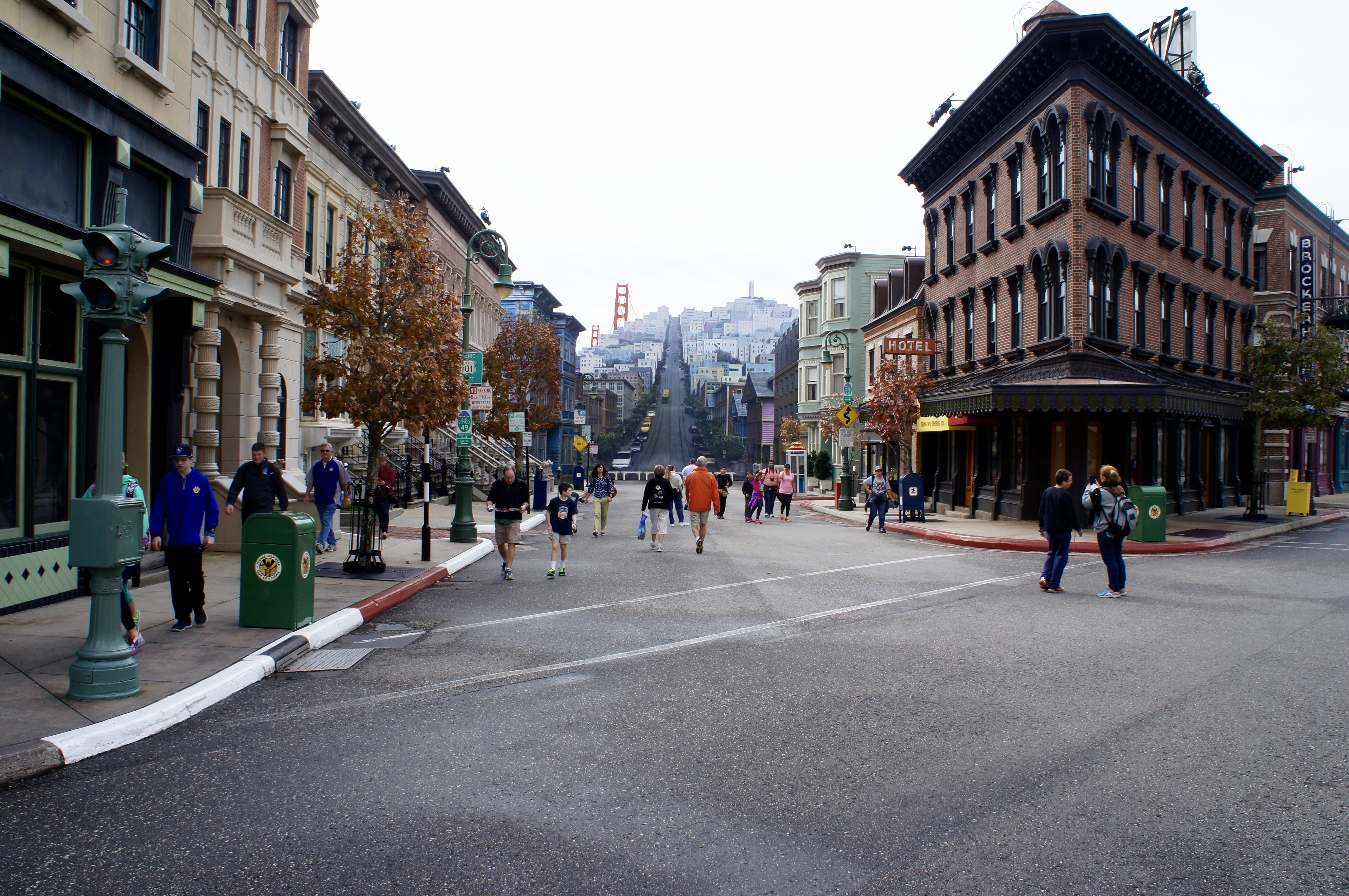 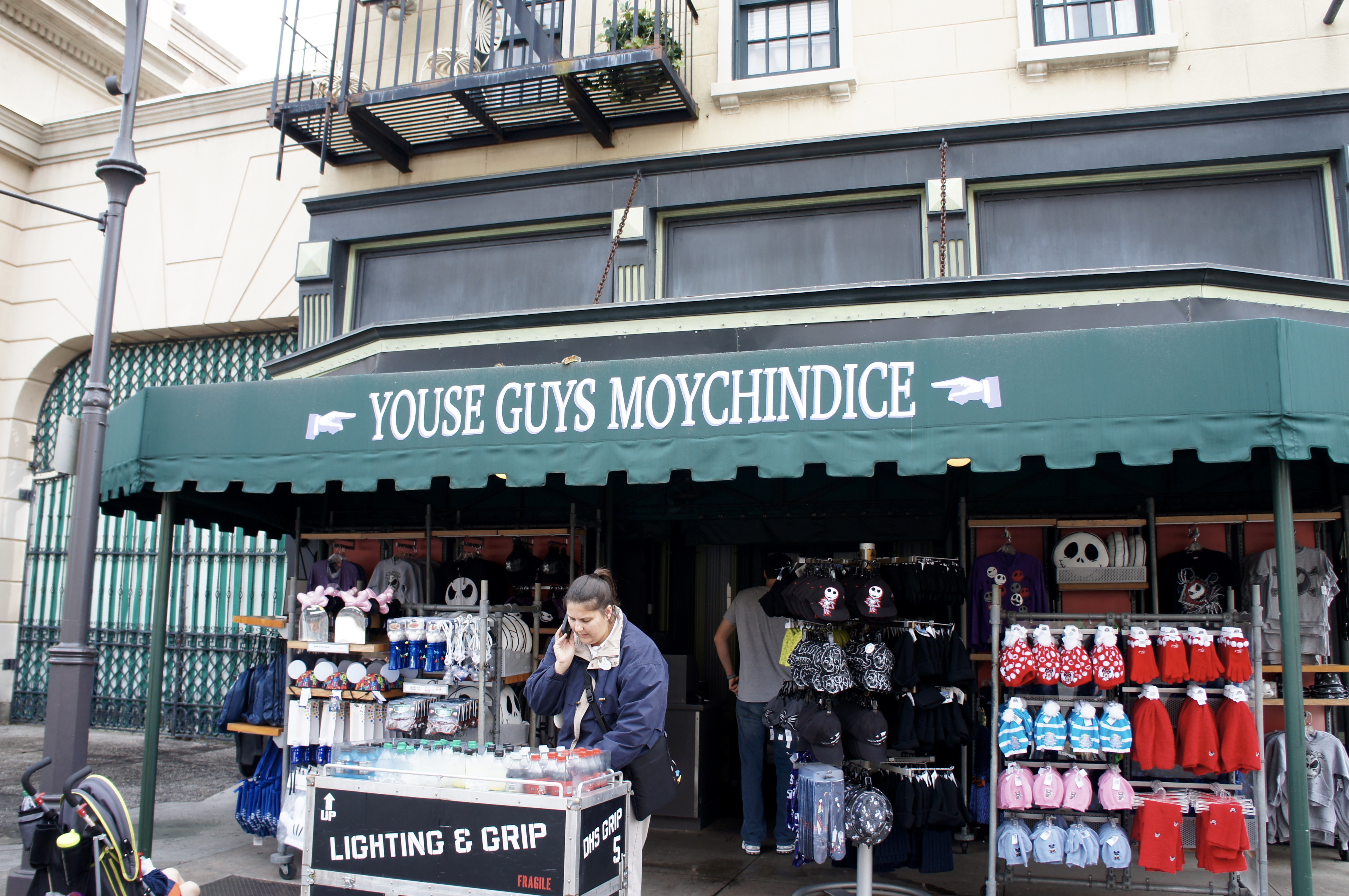 ^ got a great chuckle out of this one! 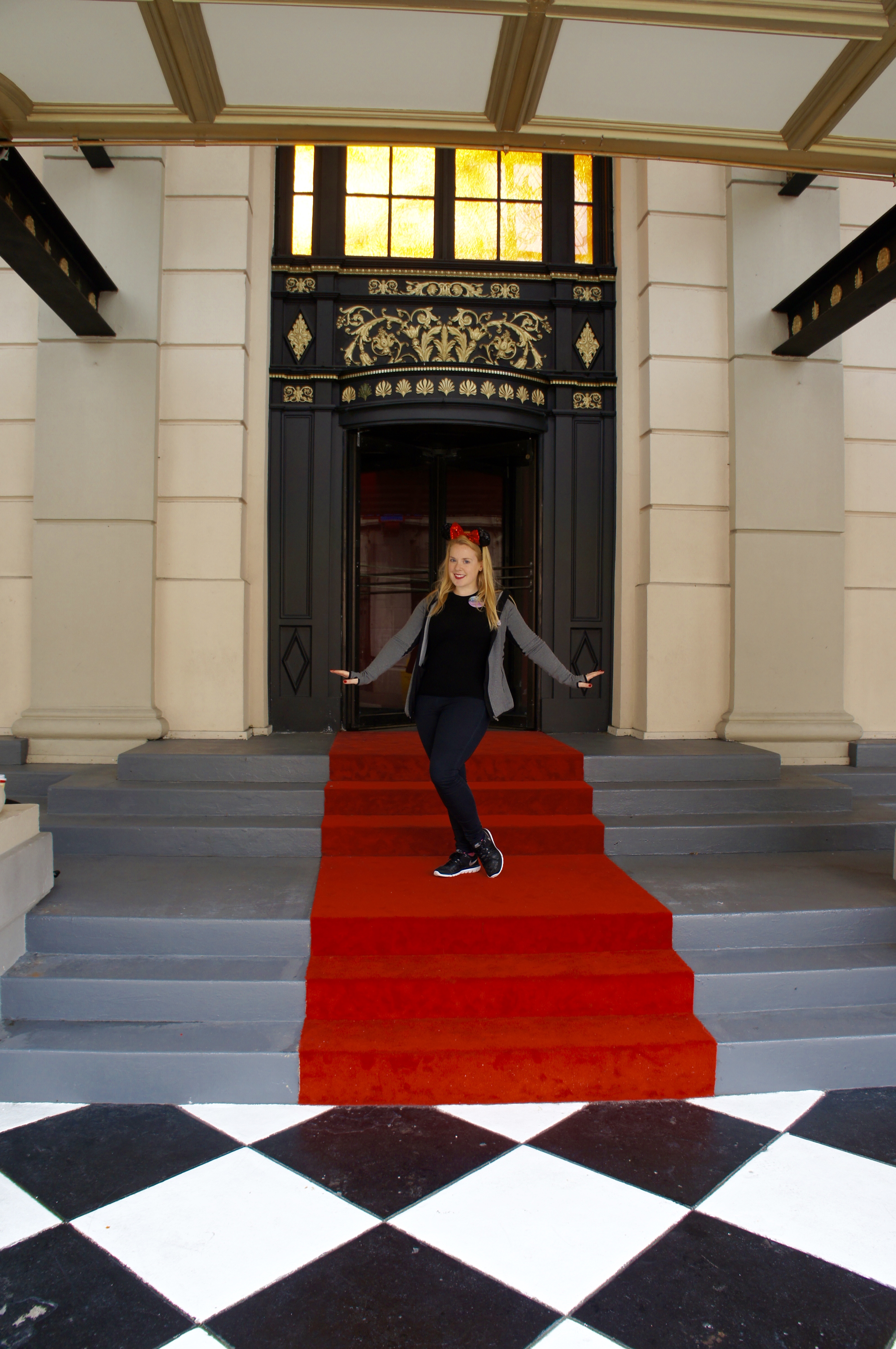 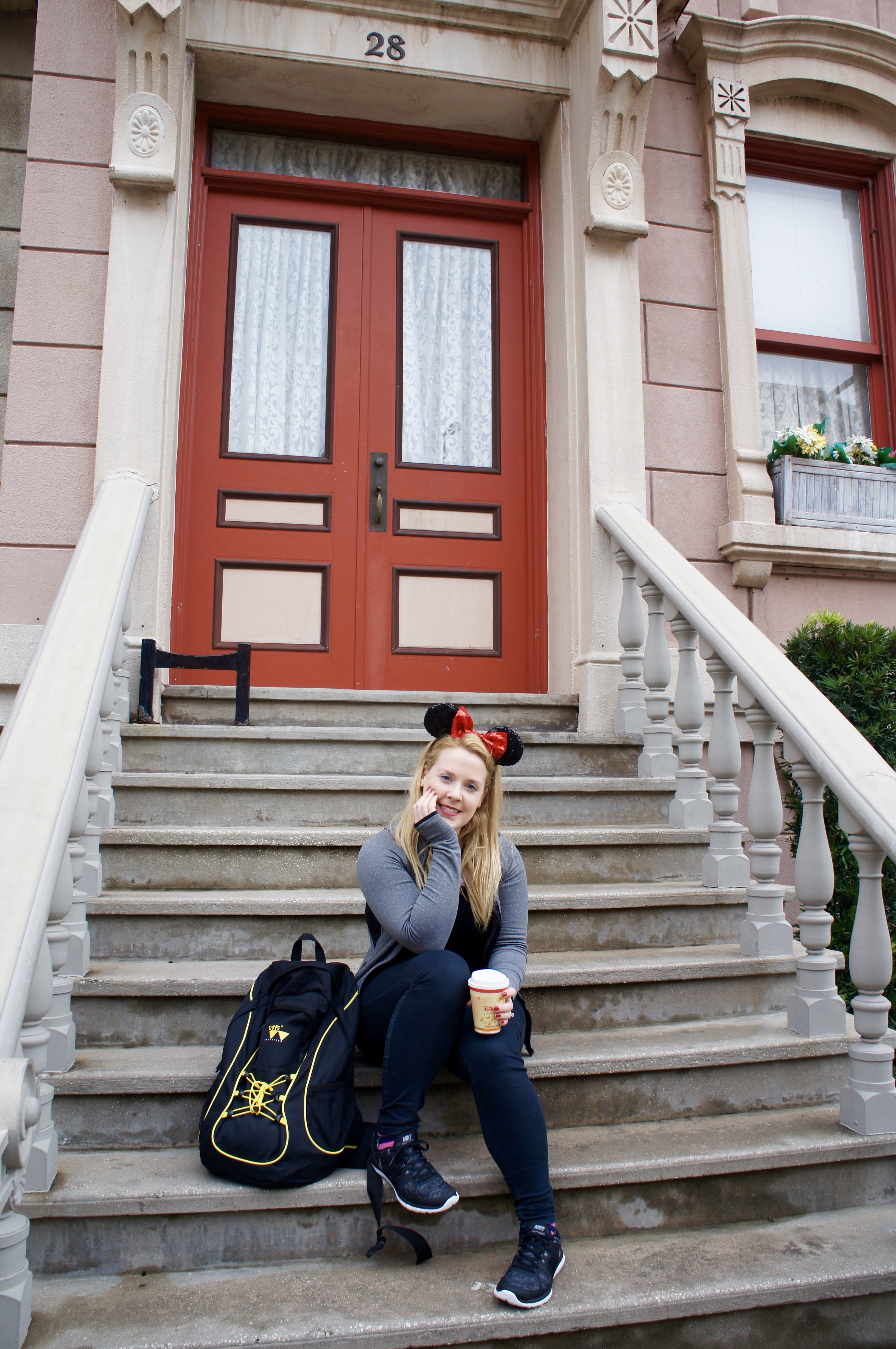 We went into the Writer’s Stop for some of the best coffee I’d had all trip – the stuff was bullet proof! After a little sit and some plan making for the rest of the day, we headed over to watch MuppetVision 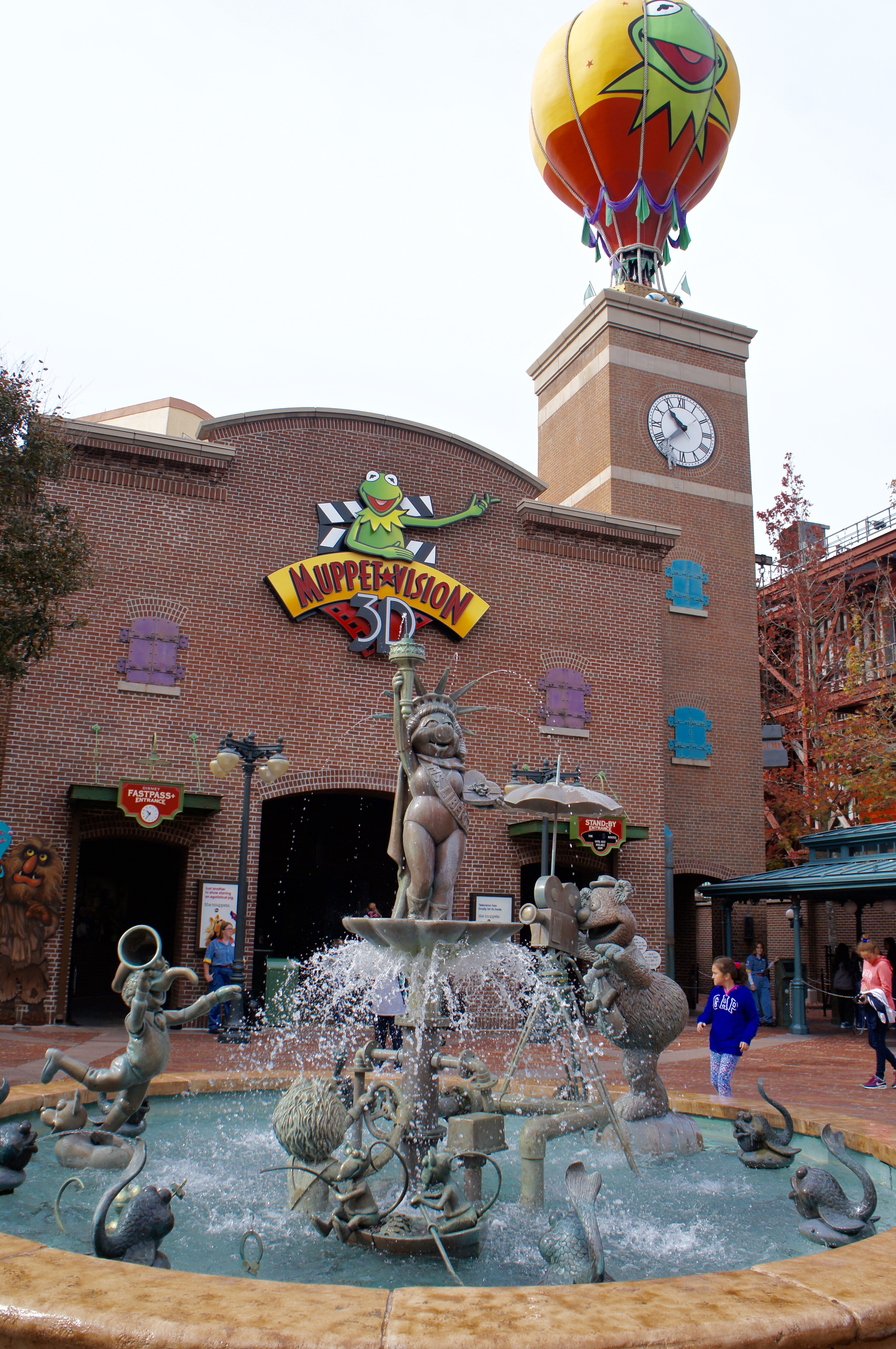 No photos from inside I’m afraid, but it’s well worth your time, fast paced, mental and lots of fun! 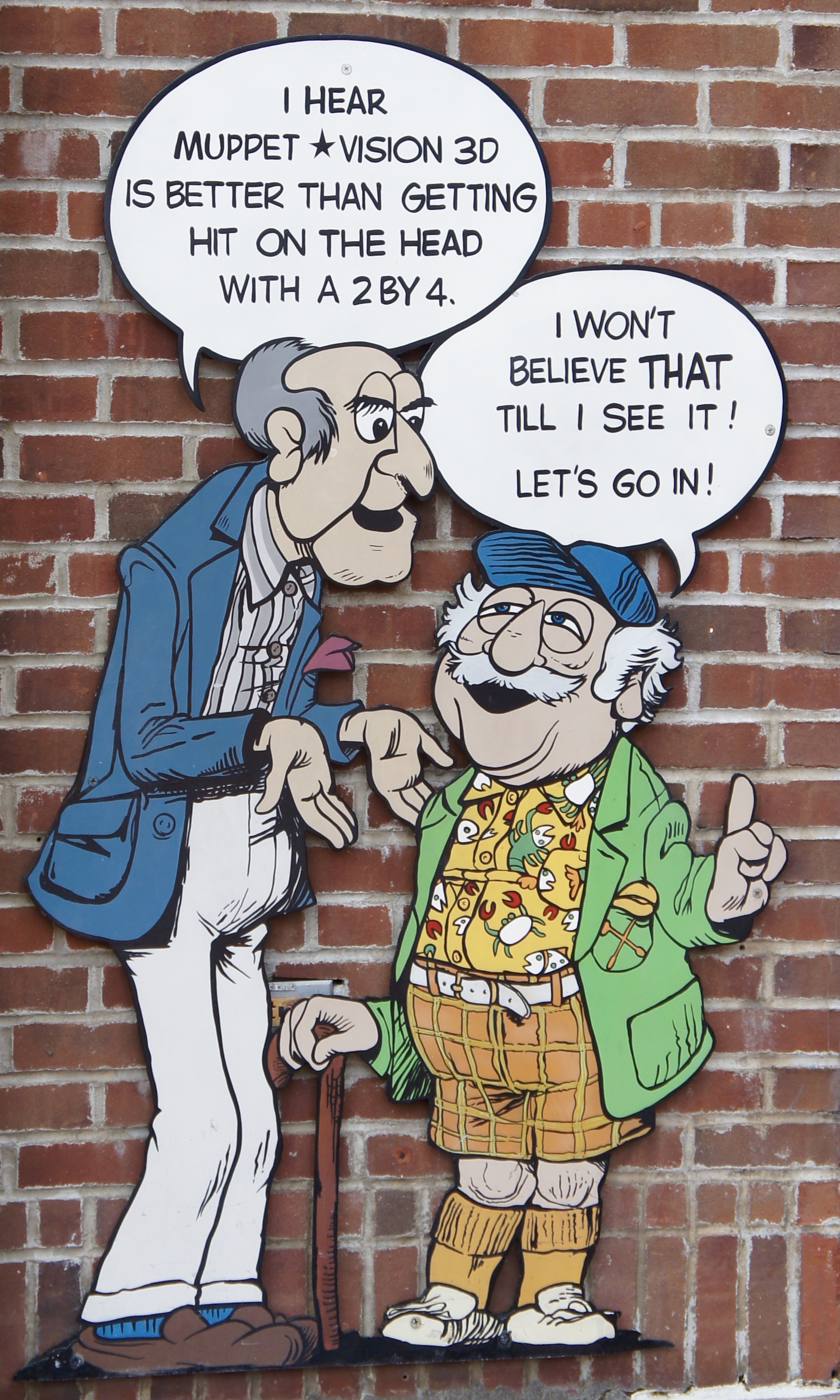 This next ride we went on was all about the movies, I thoroughly enjoyed it once we were on it, but my goodness that queue was long and so sneaky because you couldn’t see how long the queue was from the outside! 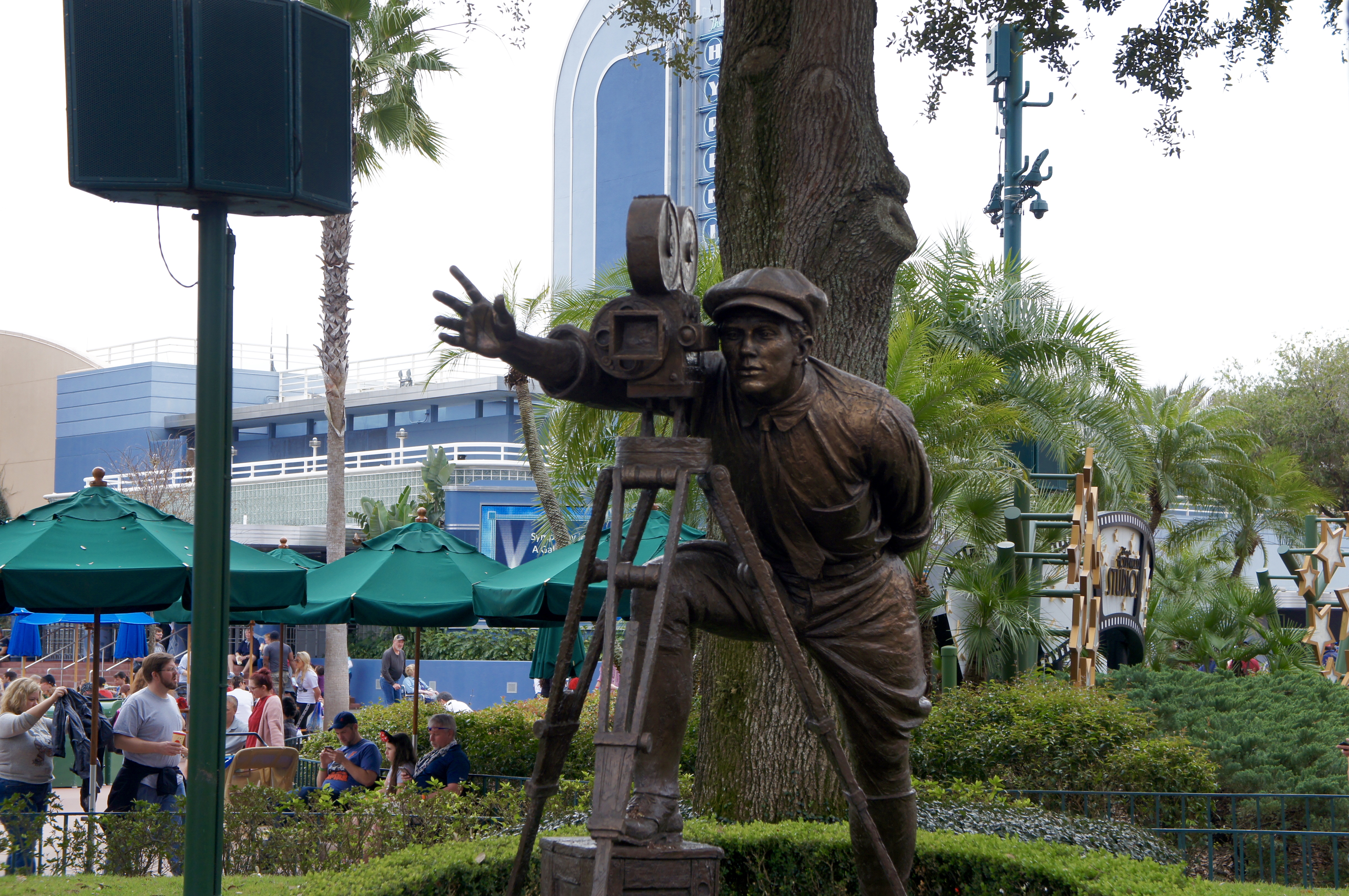 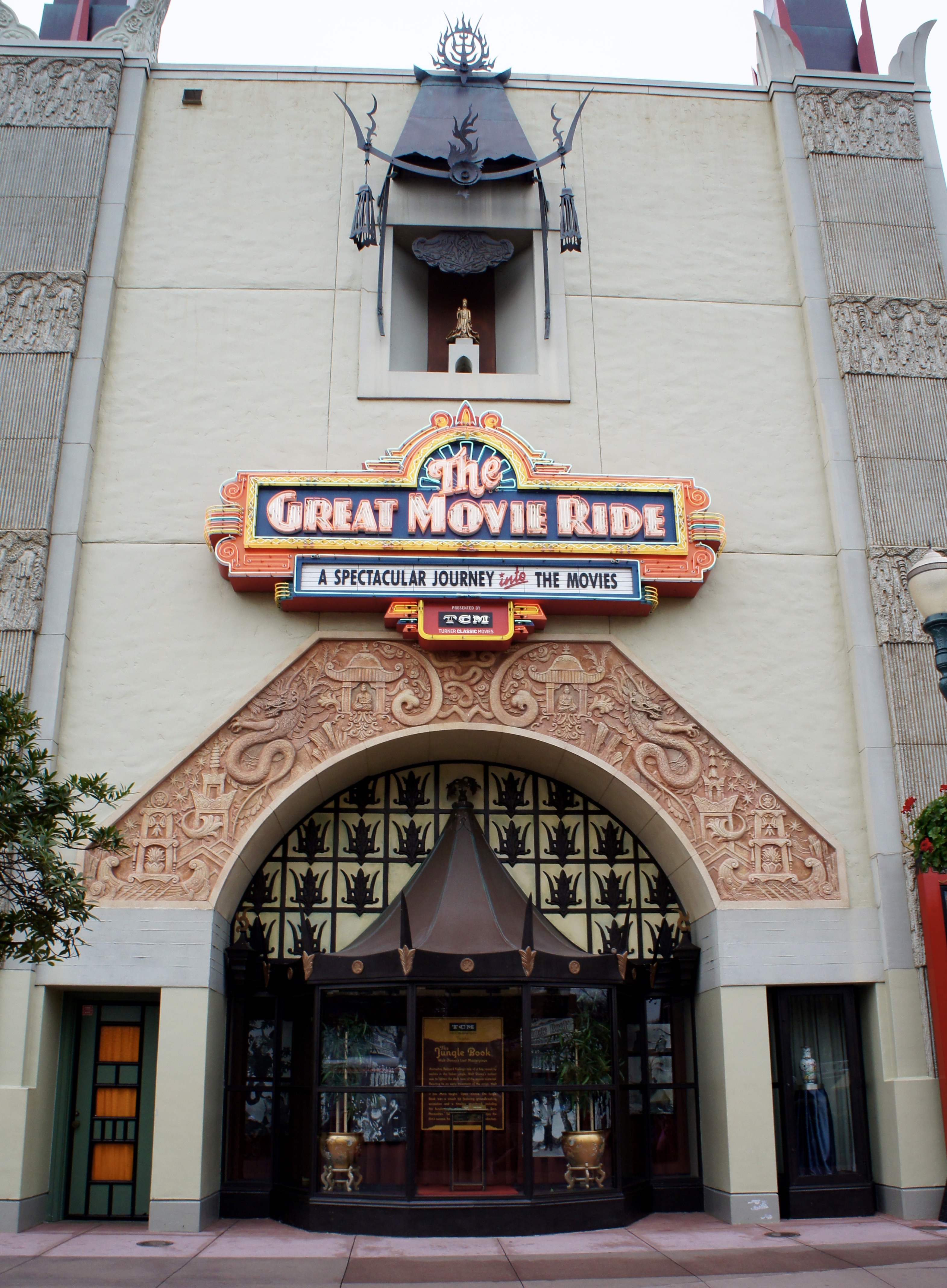 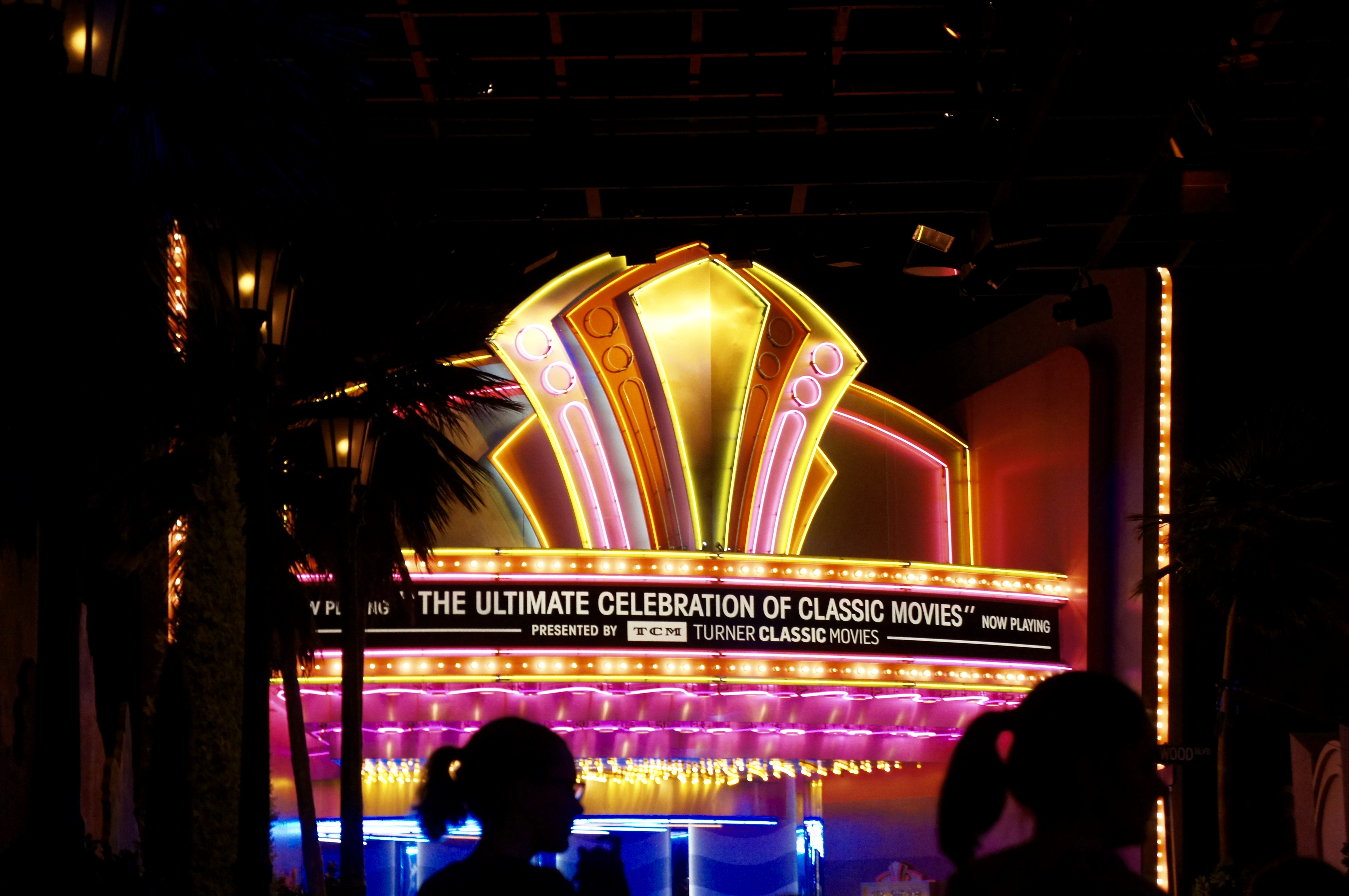 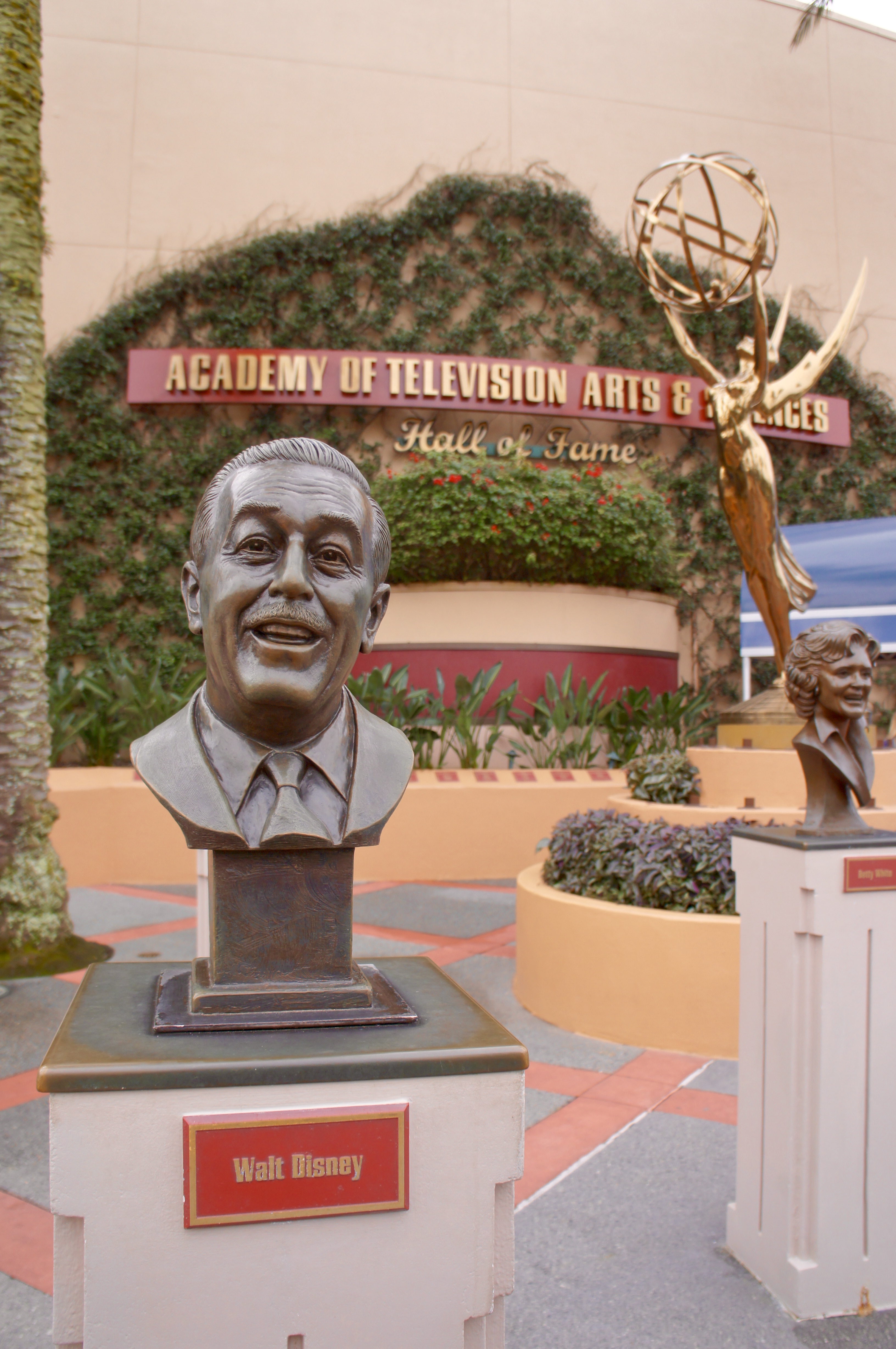 I finally met Minnie Mouse! Seriously though, the trip would not have been complete otherwise. Fact! 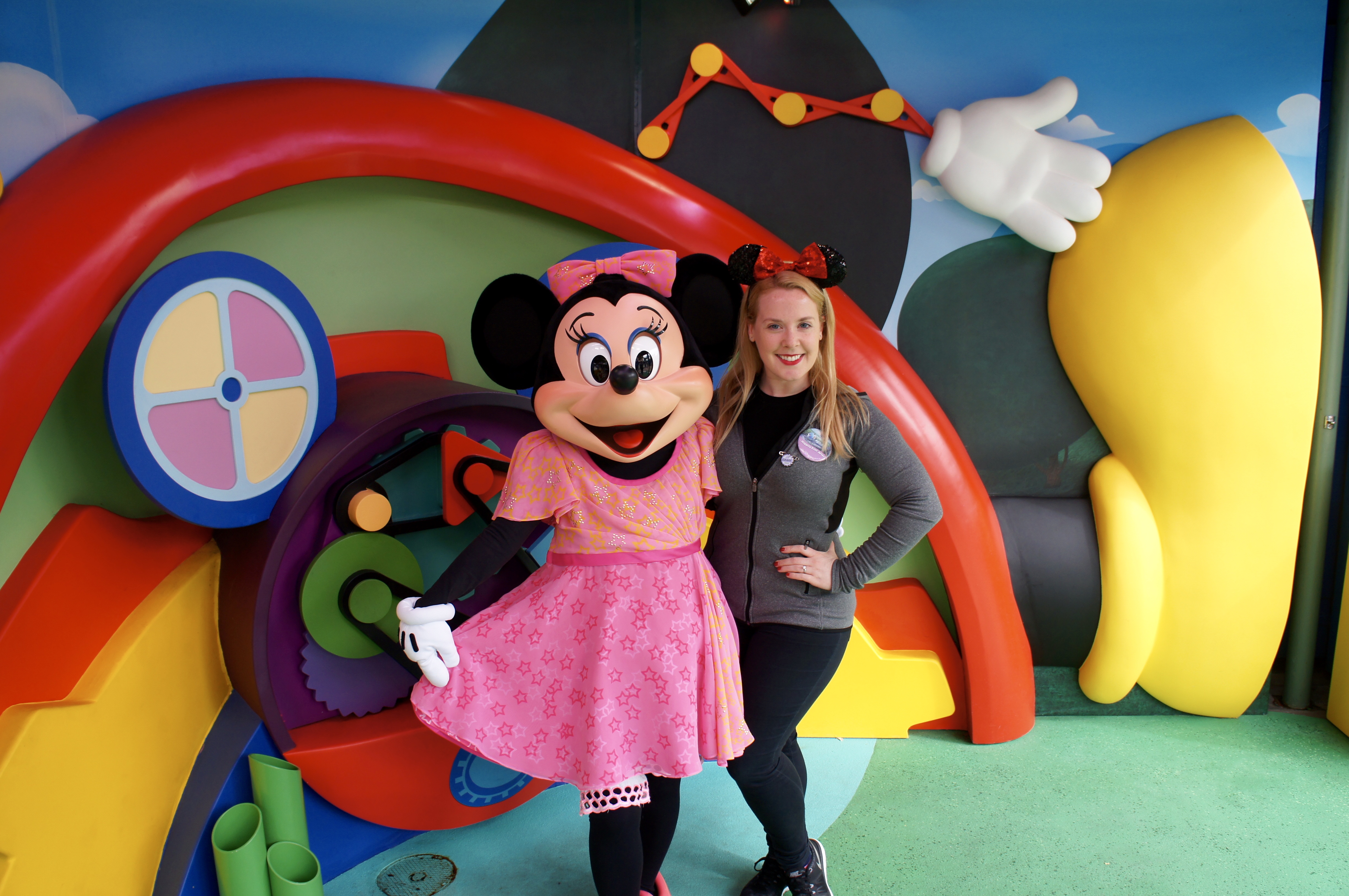 So it was on a high, that we went off in search of a proper drink and a bite to eat 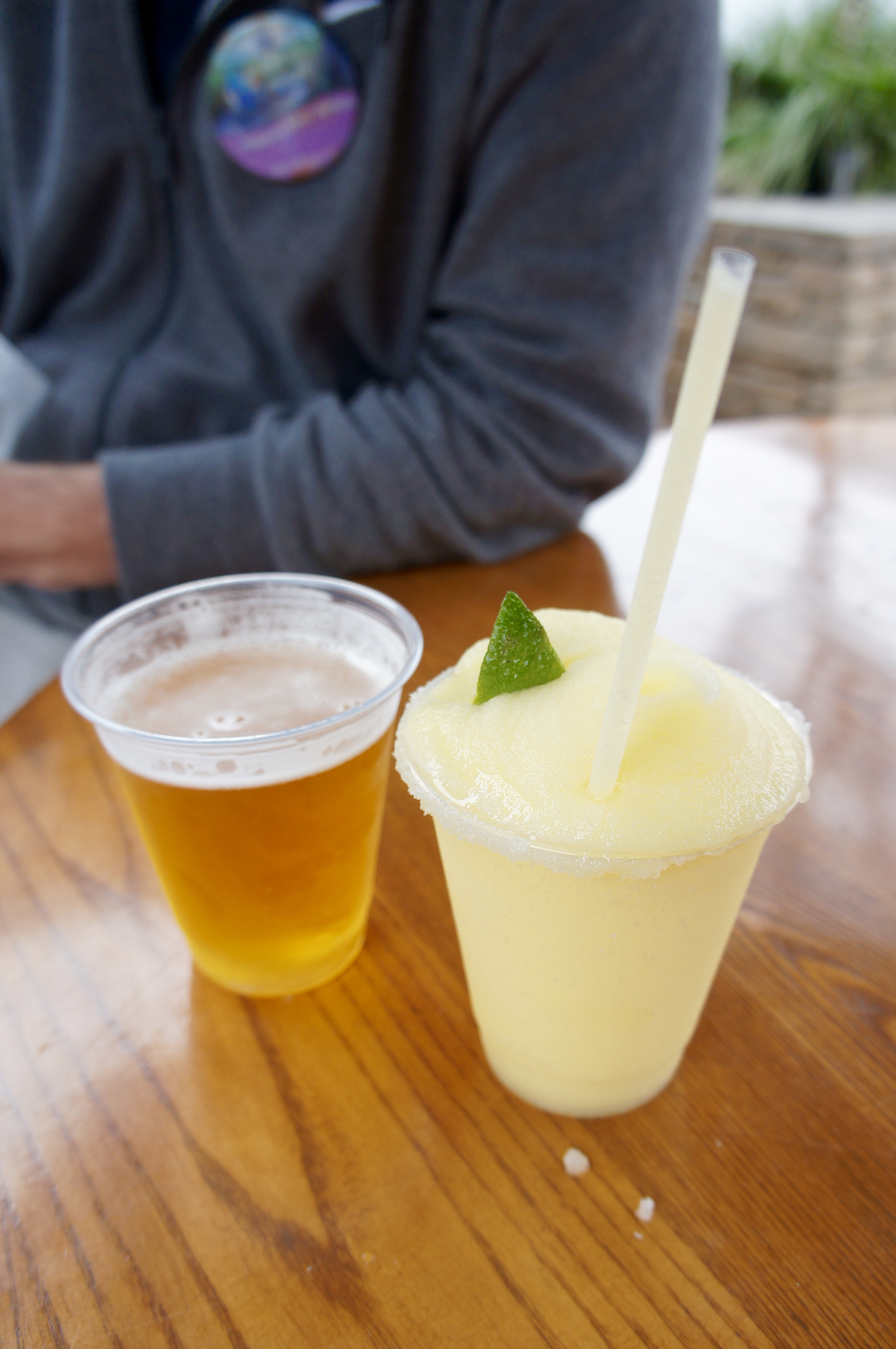 I’ll be sharing more from our Hollywood Studios adventure tomorrow!