A little while ago, Himself and I checked out a brand new restaurant on Chiswick High Road 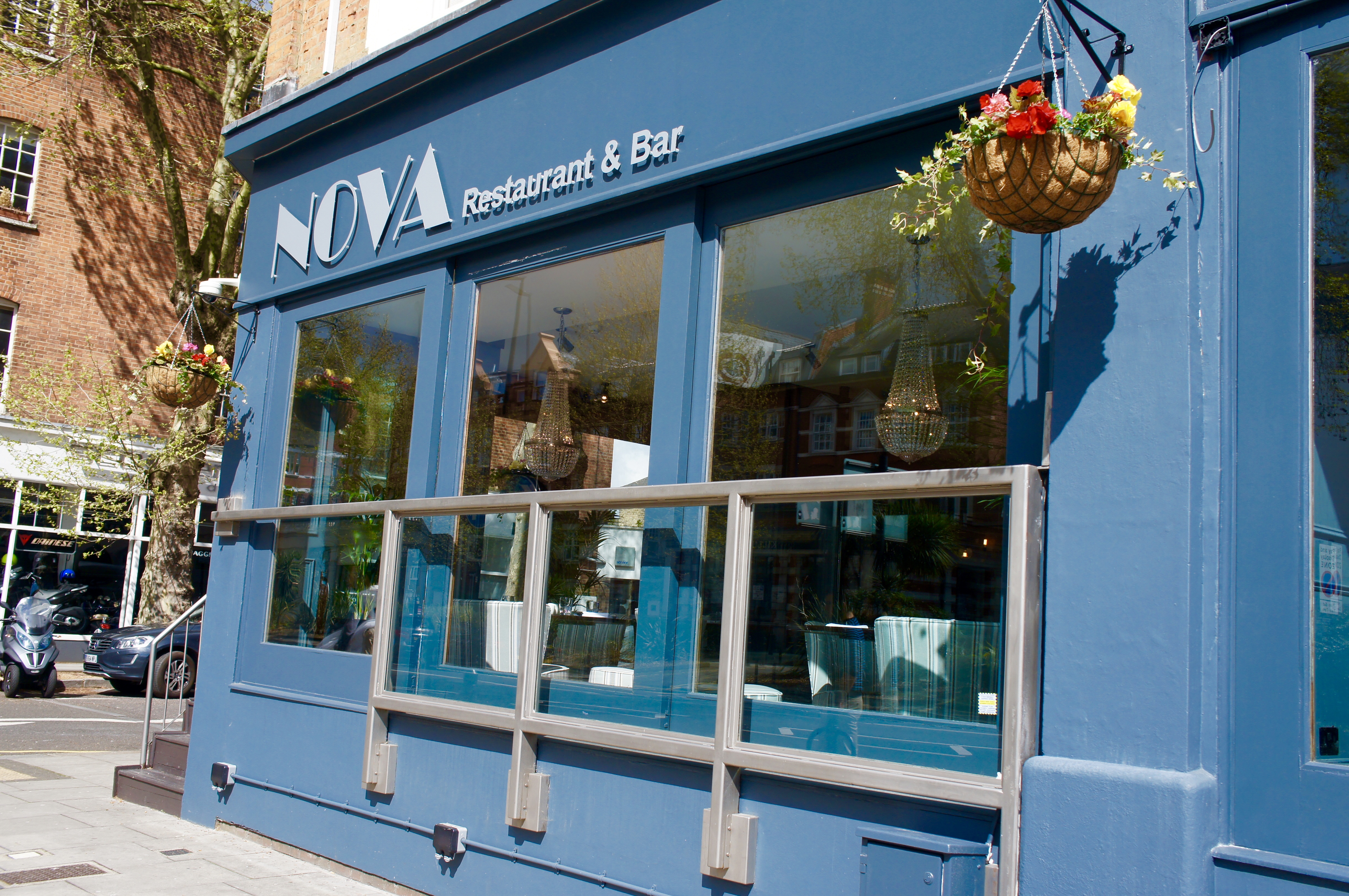 As Nova had only been open for a short time, guests were scarce, but that just meant we had no competition for the lovely seats by the window, which were perfect for people watching! 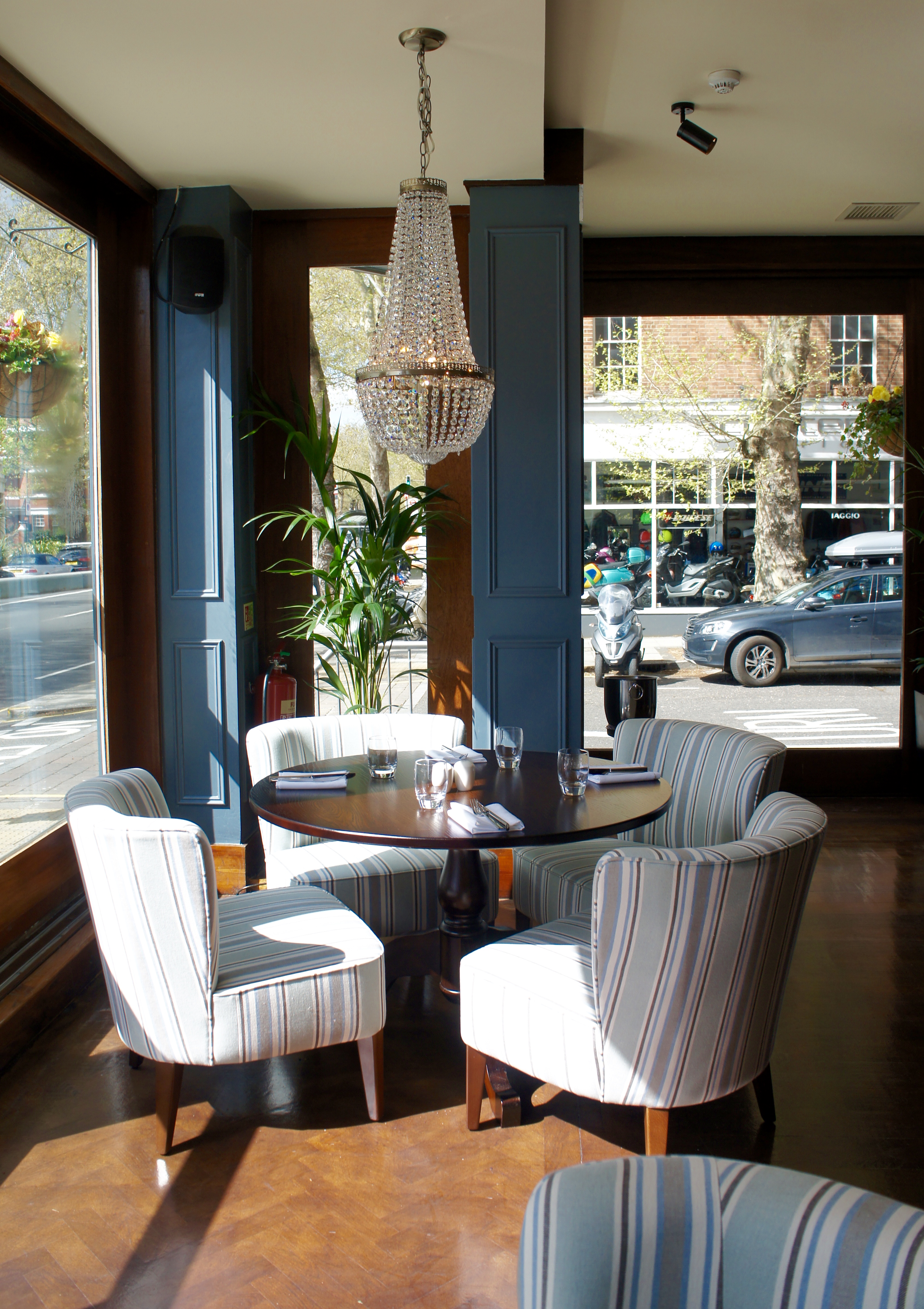 We found out when we got there that the brunch section isn’t extensive because they’ve chosen to market themselves mainly as a lunch and dinner spot, which, taking into consideration the area they’re located in, I personally think it’s a bit of an oversight 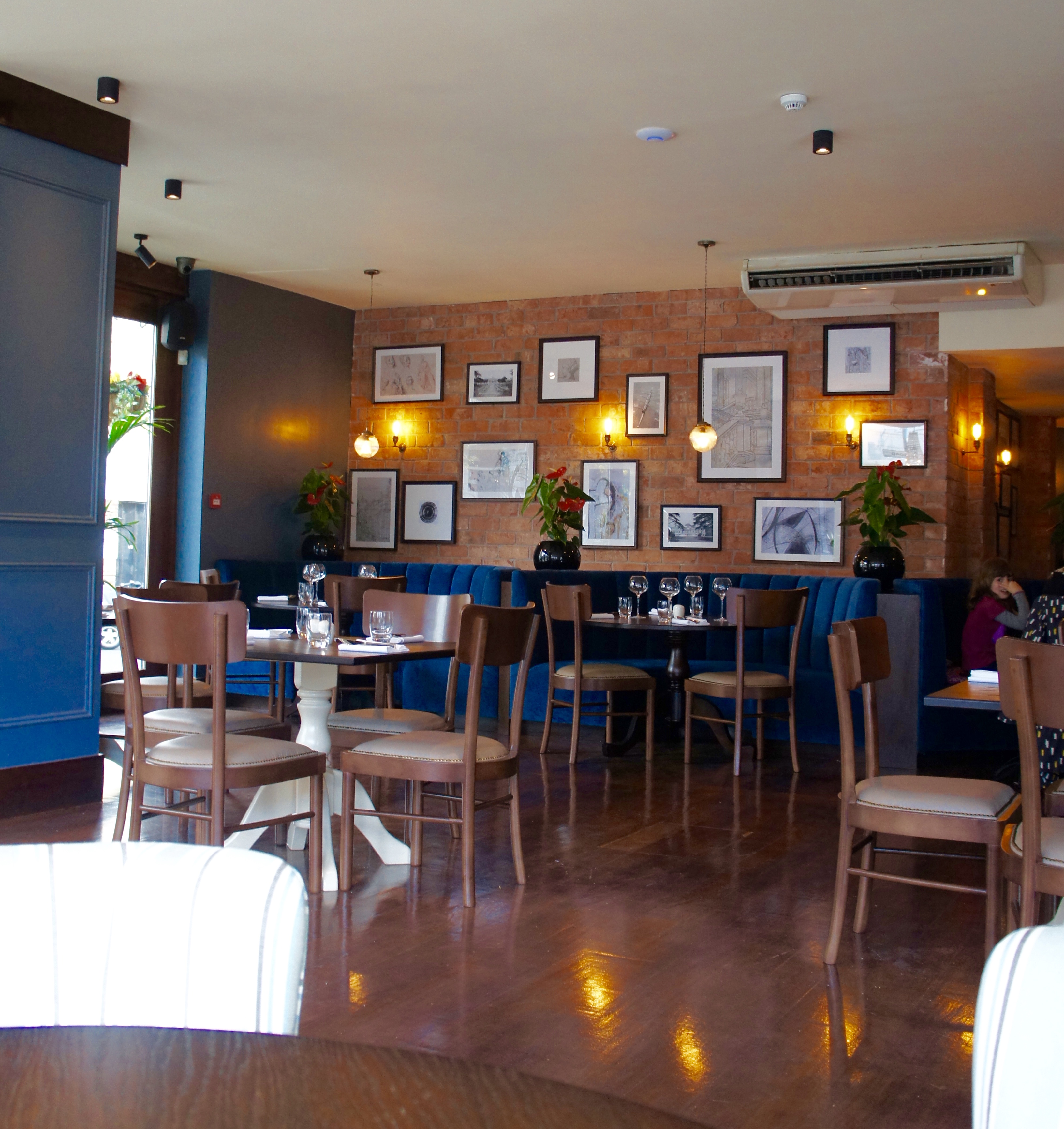 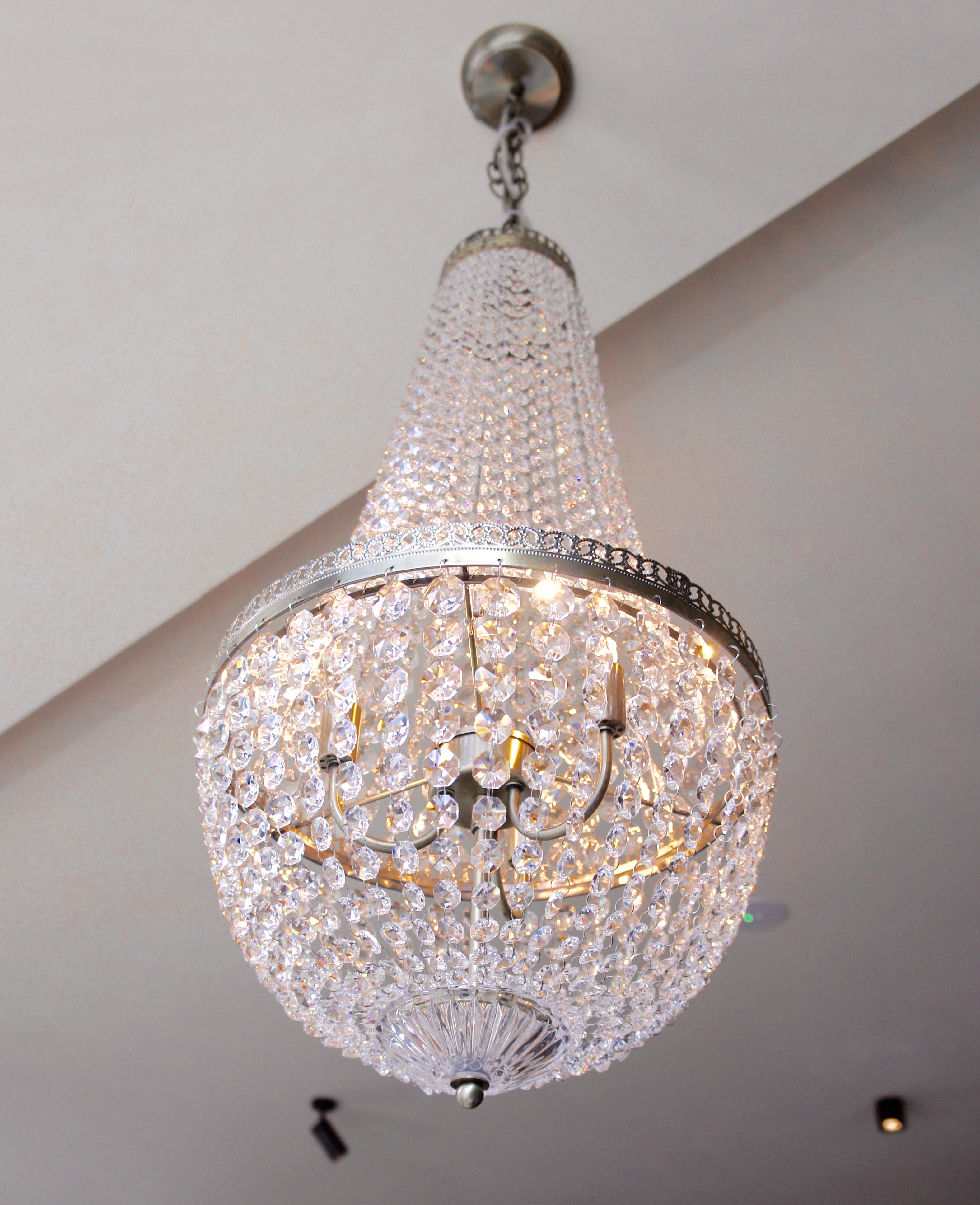 I really liked what they had done with the space, the decor is lovely and having been in the building under previous ownership, I think Nova have utilised the location far better than their predecessors 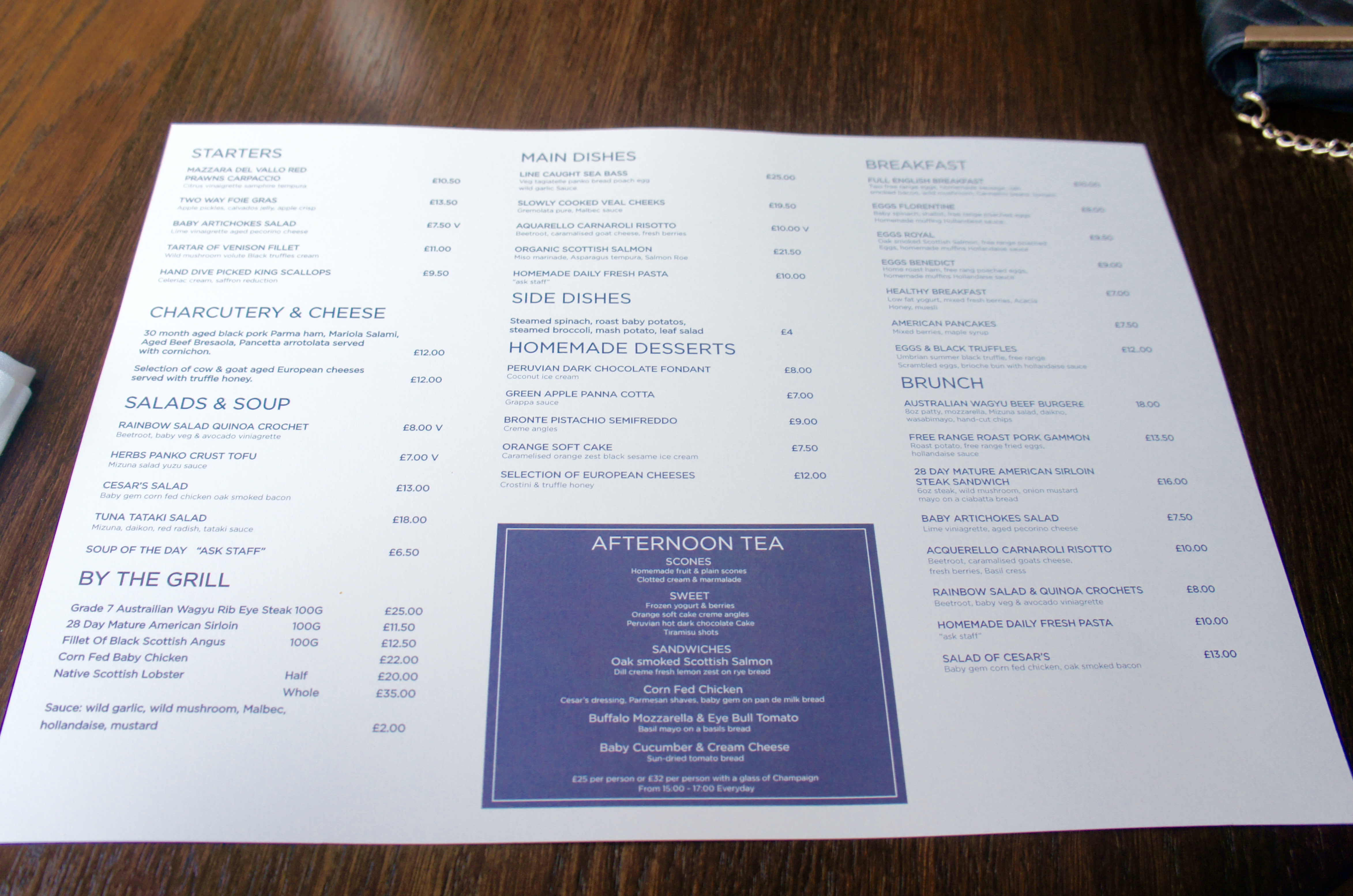 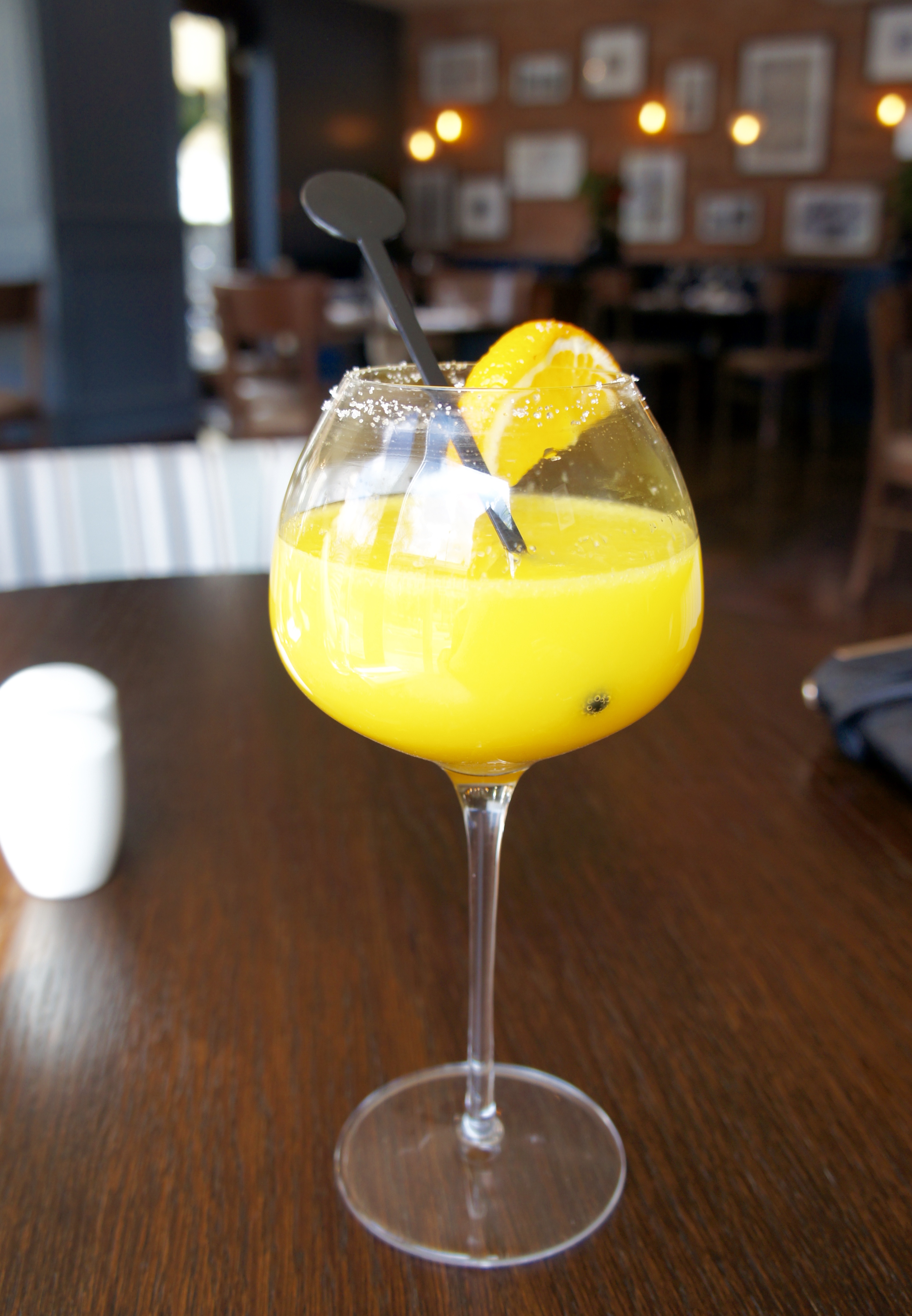 After describing to the waitress how you make a mimosa, a full blown committee meeting was held in the bar area to concoct my drink by several waitstaff. In the end I was brought over a fish bowl sized mimosa, with salt on the rim (they’re doing, not my suggestion). Himself said I was a troublemaker and in light of the hassle, I’d be inclined to agree with him!

Shortly after, our food arrived. The Full English Breakfast was ok, I was disappointed with the pork sausage, it looked a little terrifying and didn’t taste particularly nice, which was a real shame 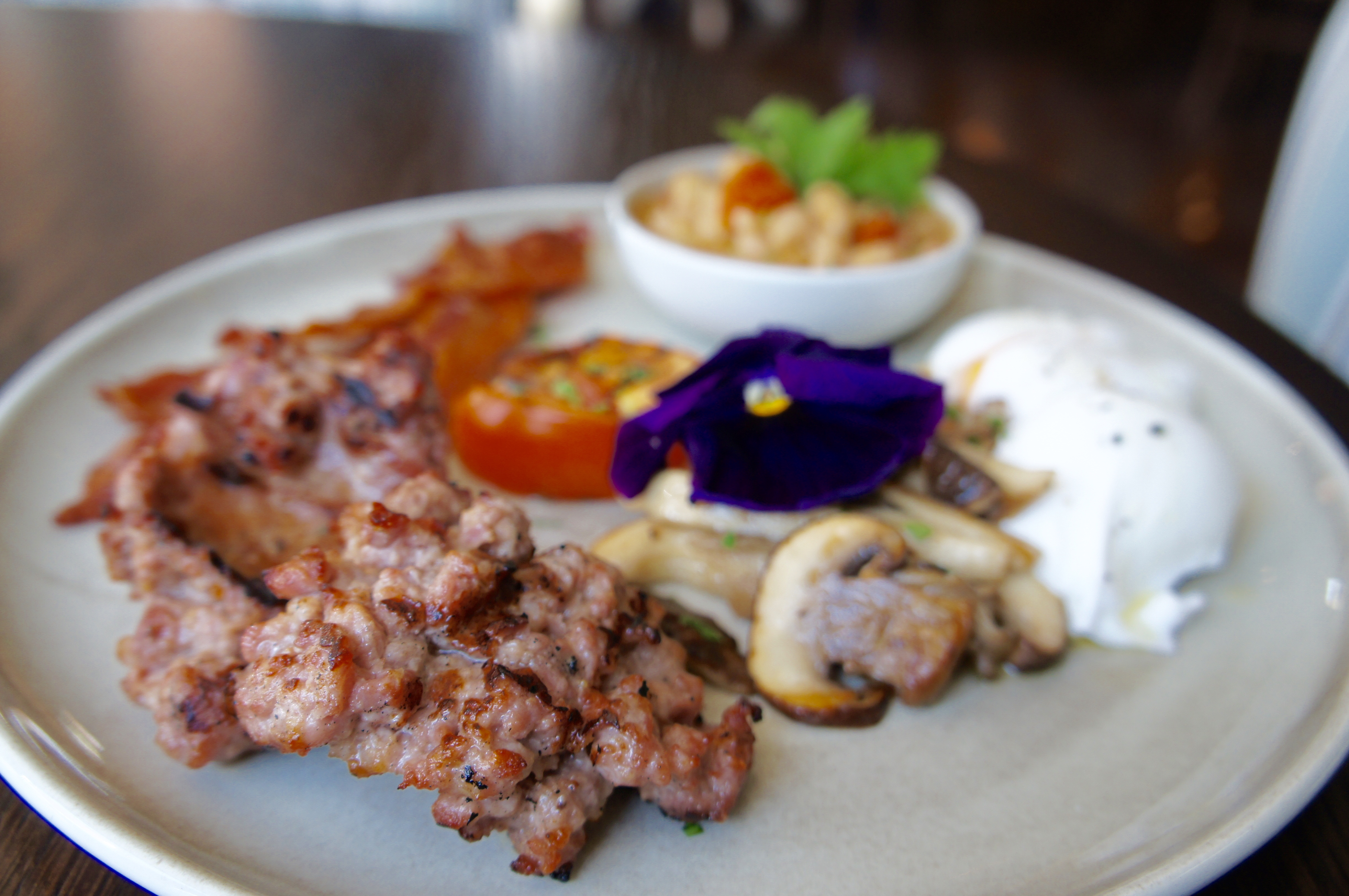 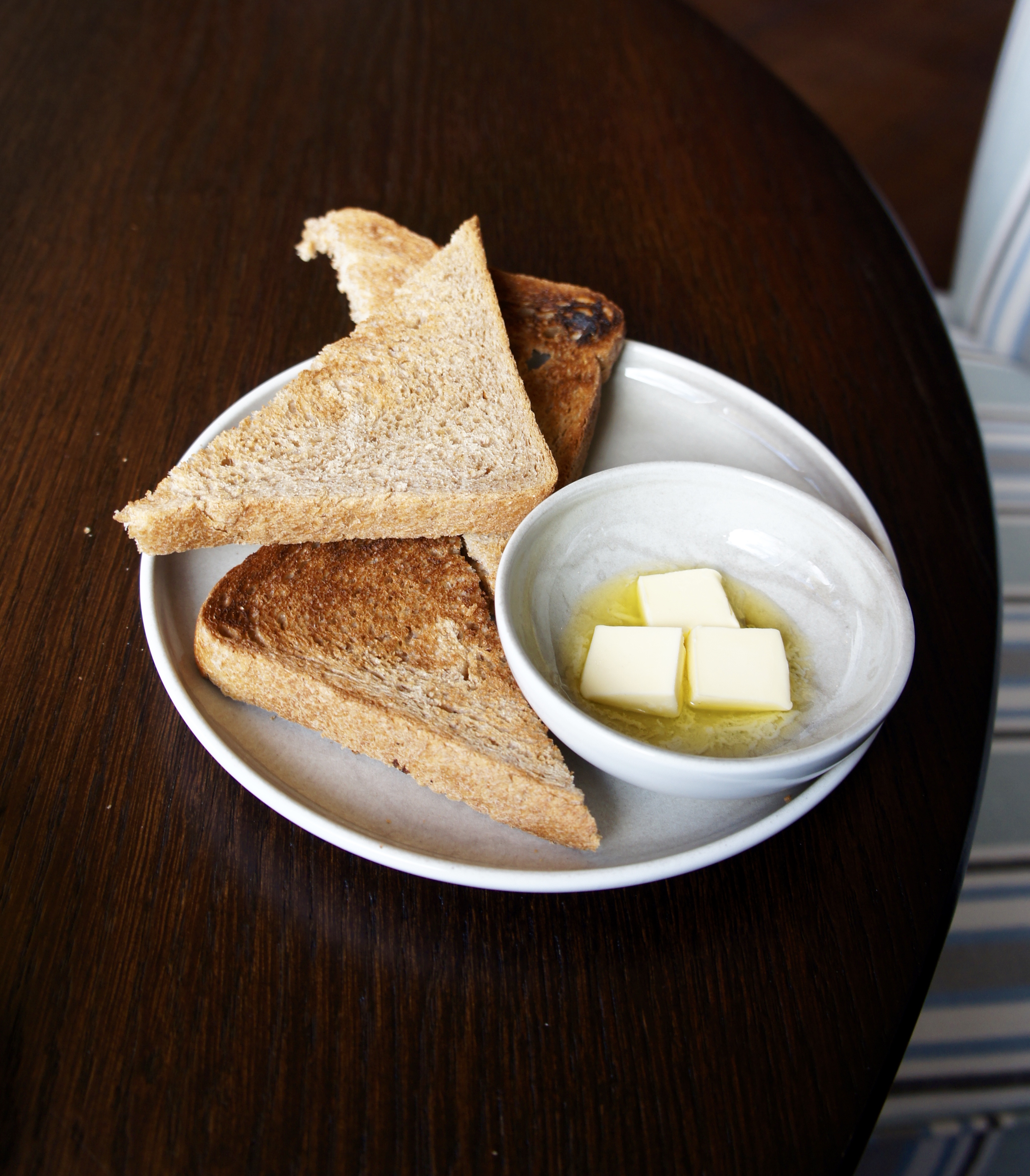 But it has to be said, the eggs were pretty great, just look at the runny loveliness! 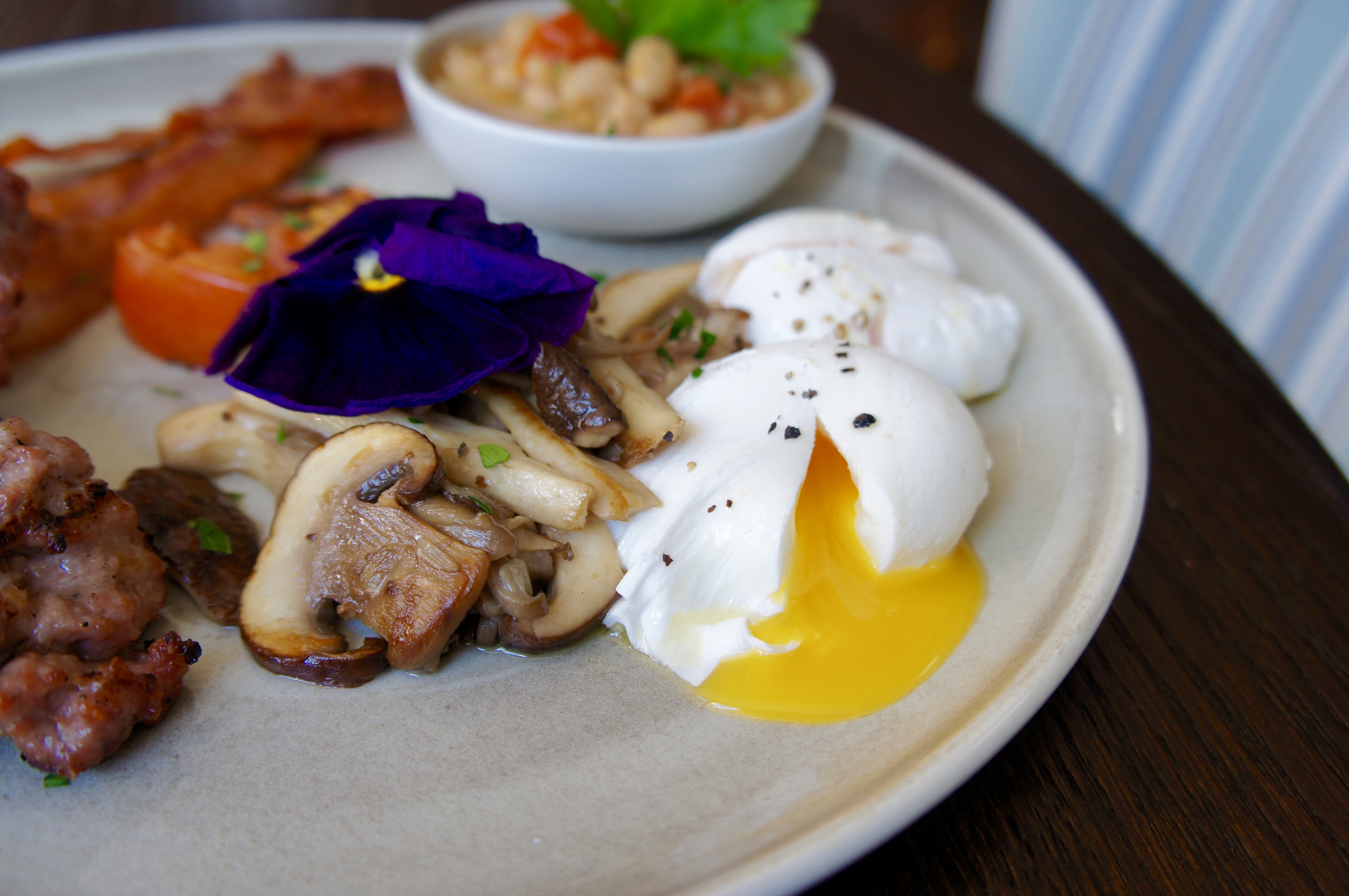 The pancakes though, they were the showstopper, absolutely gorgeous and presented so beautifully that they were almost too good to eat….almost! 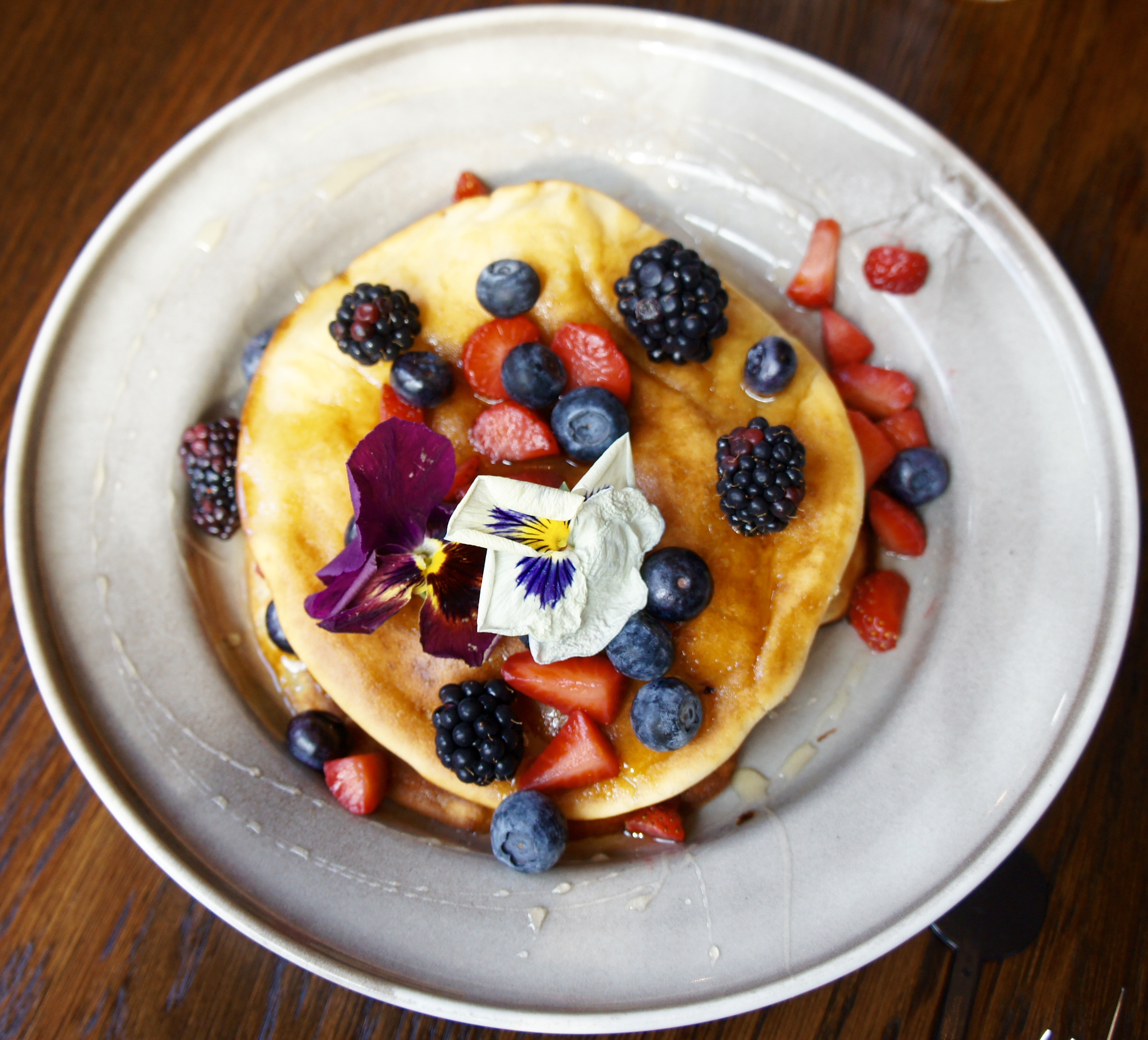 They’re only new and inevitably have a few kinks to iron out, but overall we did have a lovely time and I’m sure we’ll return to check out their dinner menu which they seem to be very proud of!