It was finally here, our first day exploring The Wizarding World of Harry Potter, to say I was excited would be an extreme understatement! 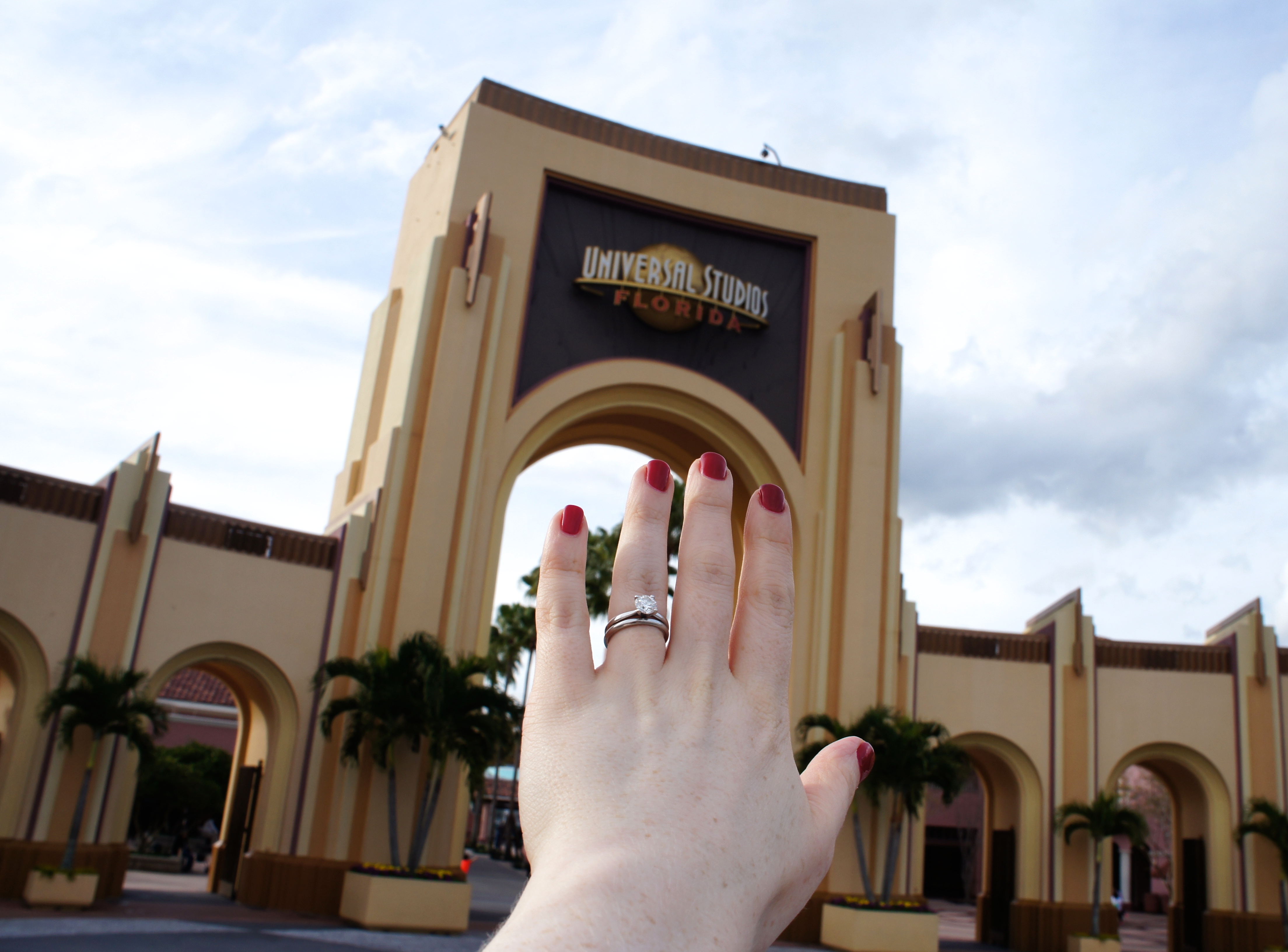 Due to the storm over New York, Orlando was very chilly, many Floridians seemed unable to cope and resembled Eskimos bundled up in 18,000 layers, but not us, being Irish, we knew we were made of tougher stuff – coat? no need! scarf? don’t be silly! gloves? ah now, it’s not that bad!

…it was exactly that bad!

Before the sun was fully up, we hopped on board the Cabana Bay Beach Resort‘s free shuttle to Universal studios (a whole hour before the majority) and once we got through security, we made a beeline for the Harry Potter section 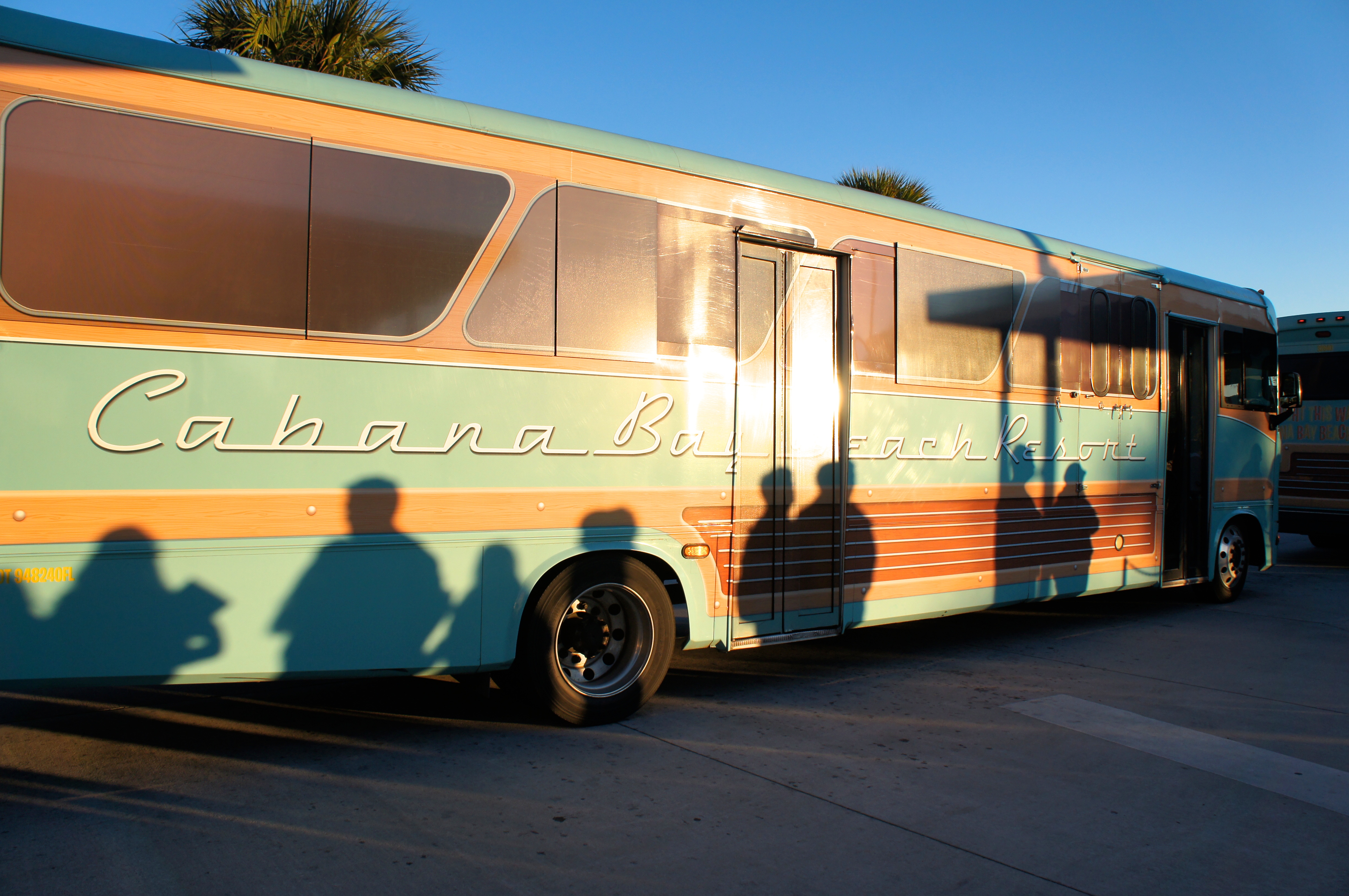 A couple of things before you leap head-first into Diagon Alley. Pop into the phone booth, dial 62442 (spells ‘magic’, remember this because it’s not written anywhere inside the booth!) and wait, there’s an endless list of perfectly delightful recordings to make your ears sing, they all begin along the lines of “I’m sorry, the Muggle entrance to the Ministry of Magic is currently closed due to…”

I won’t spoil it, but it’s well worth the wait! 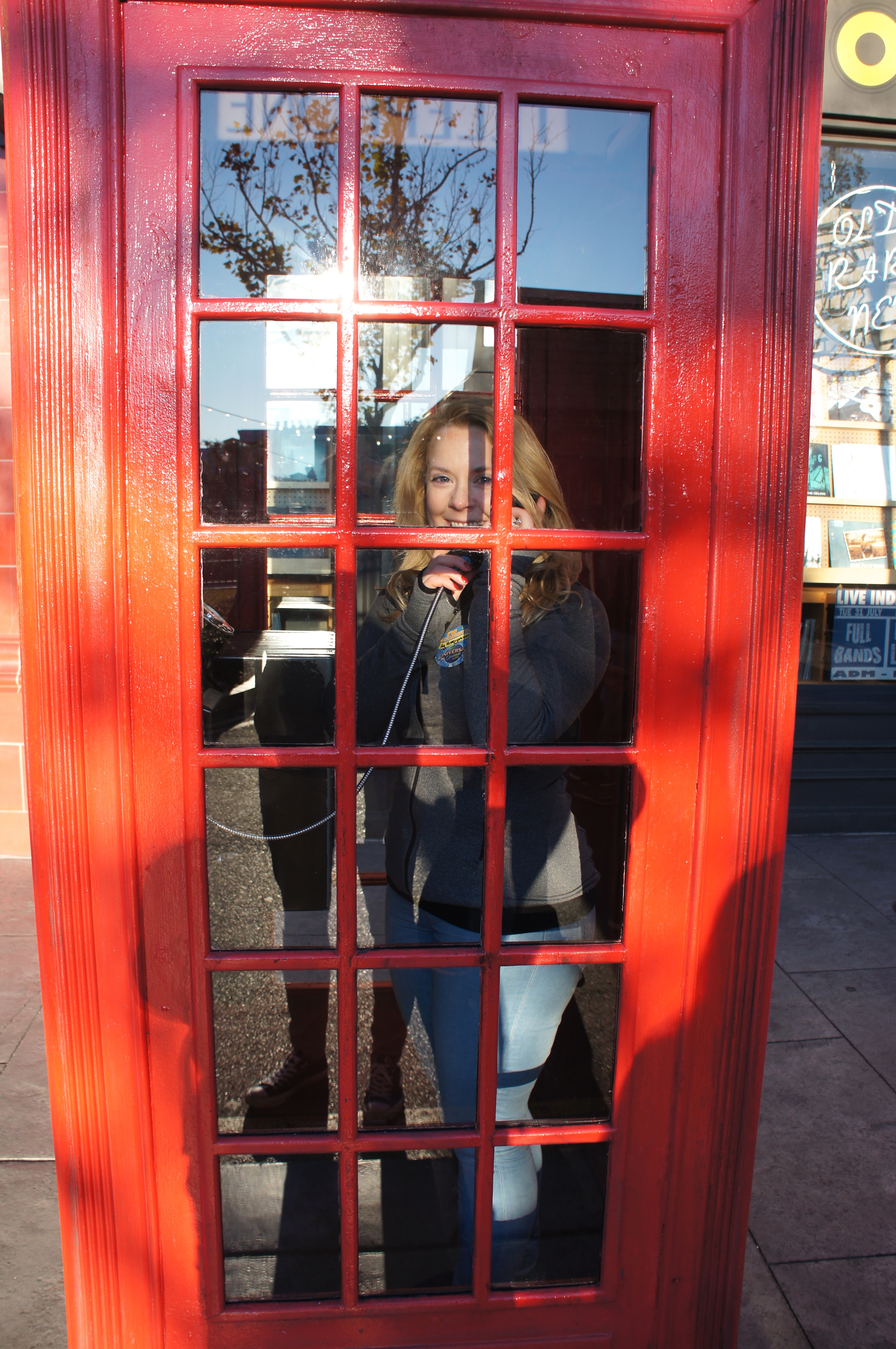 don’t let the excitement turn you into a phone hog though, lots of people want their go and as there’s no one around to martial turns, you’ll just have to be a good egg and share! 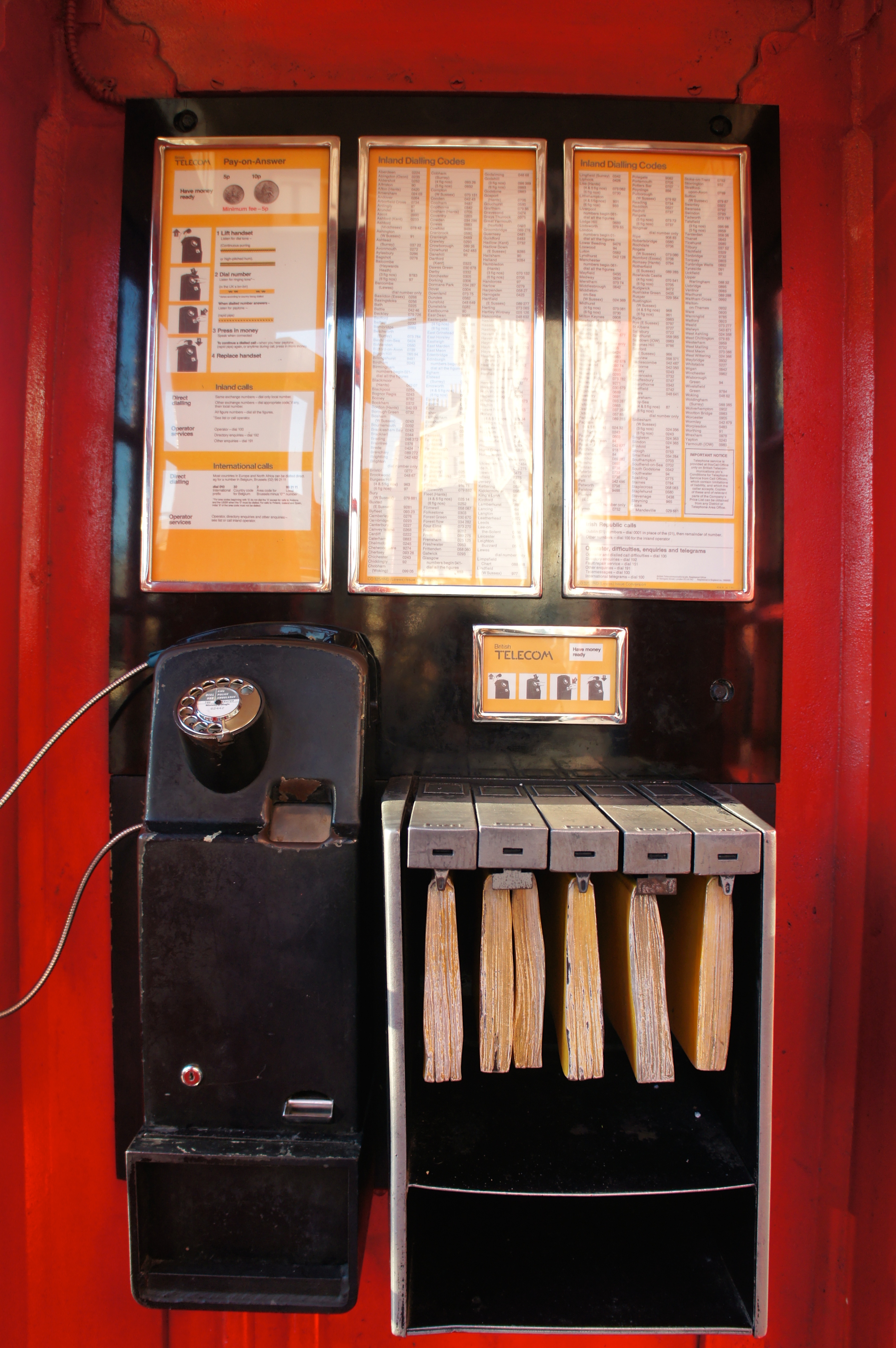 And, located near the phone booth (on the opposite side of the tube station) you’ll find Stanley Shunpike in full Knight Bus uniform, happy for a chat and a cheeky photo! 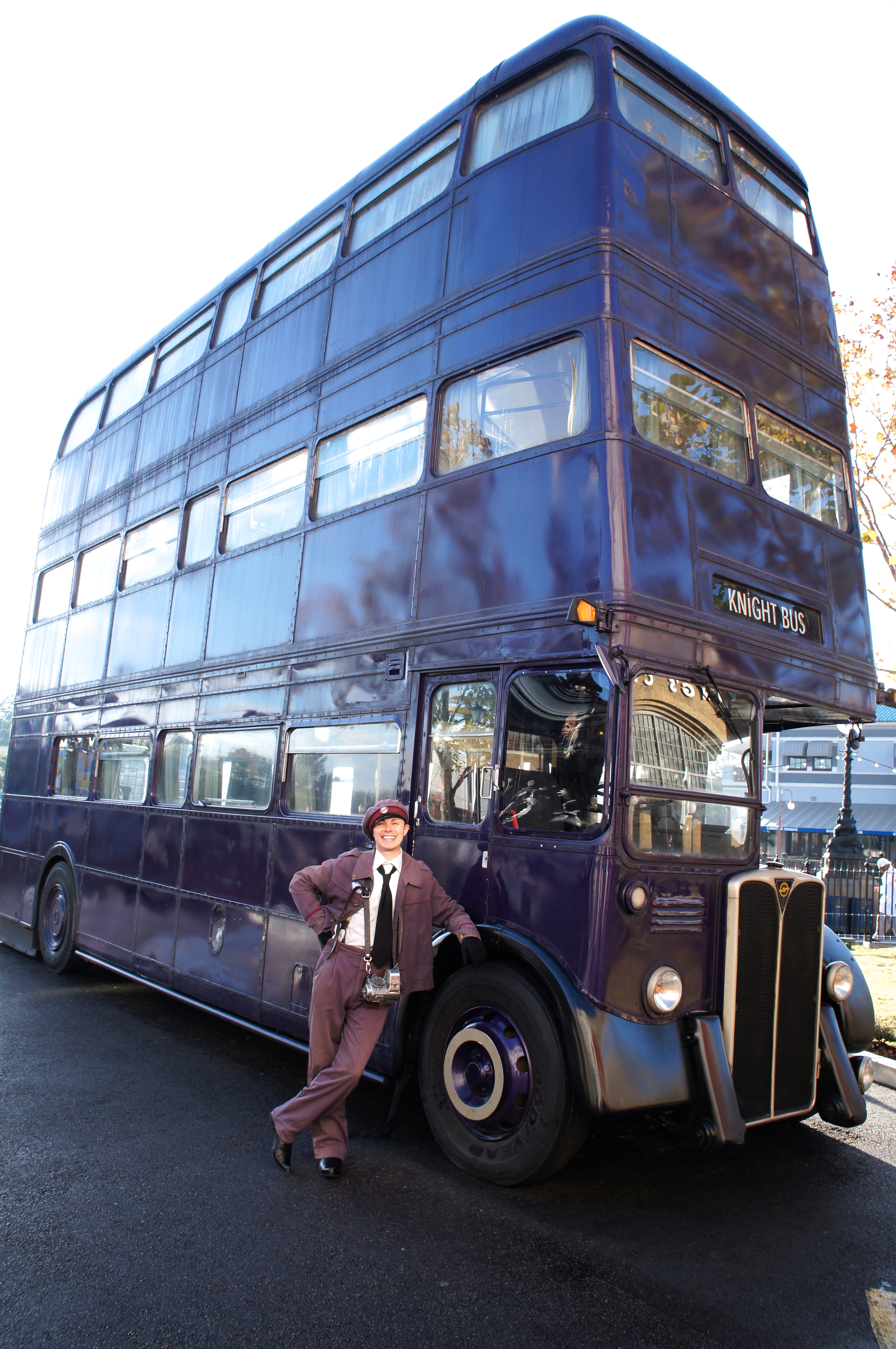 Right, time to go inside!

The bellowing orange from Weasley’s Wizarding Wheezes was the first to catch my eye, but soon after, everything else caught my eye too! It’s quite overwhelming – not in a weepy way – but in an “oh my goodness I literally don’t know where to start” kind of way, there’s just so much to see! 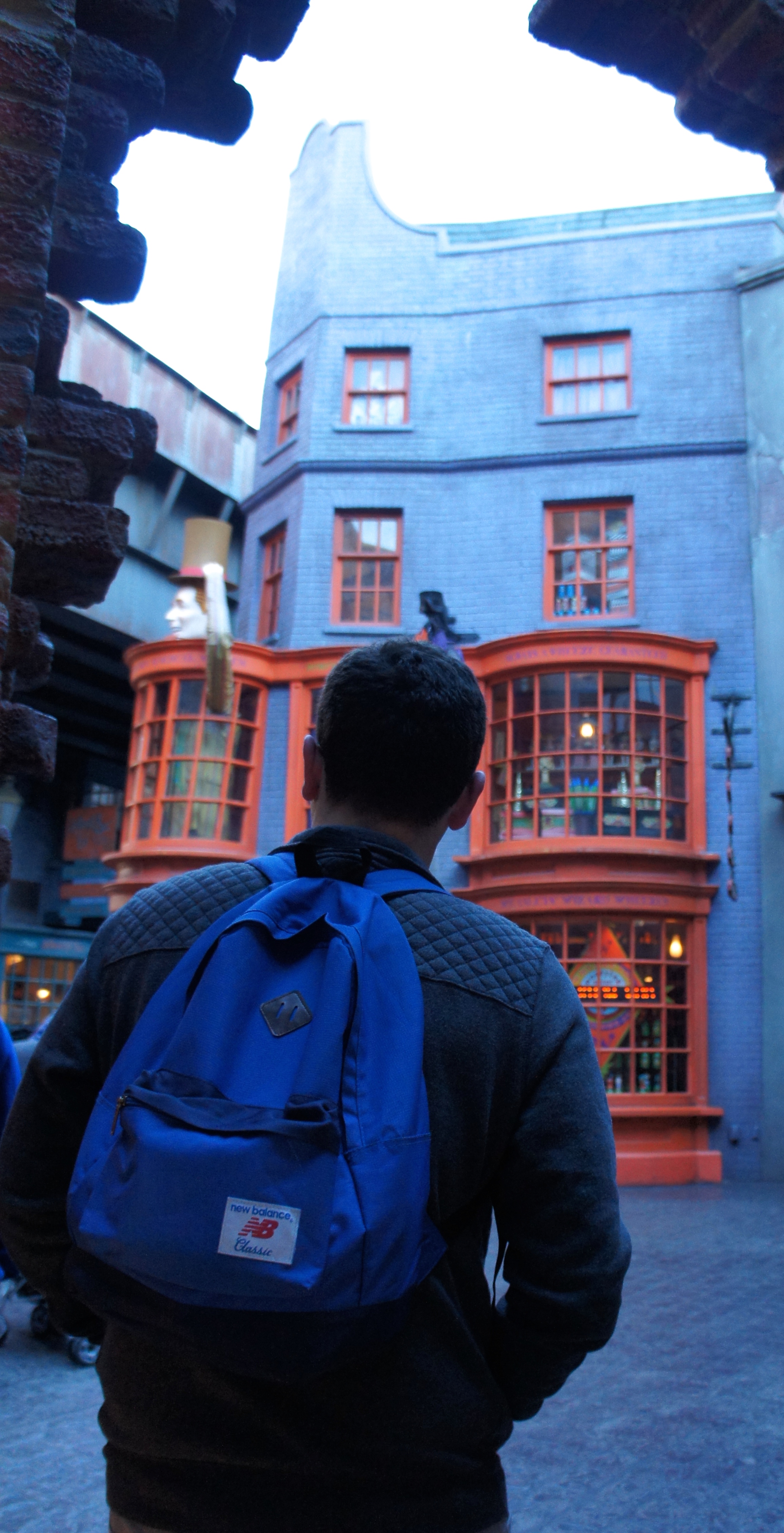 We had a lovely walk around the whole place before venturing into any of the shops (I was pretty sure if I started that too early on, we’d have no money by day two!)

I also made a friend, but Himself wouldn’t let me bring him home… 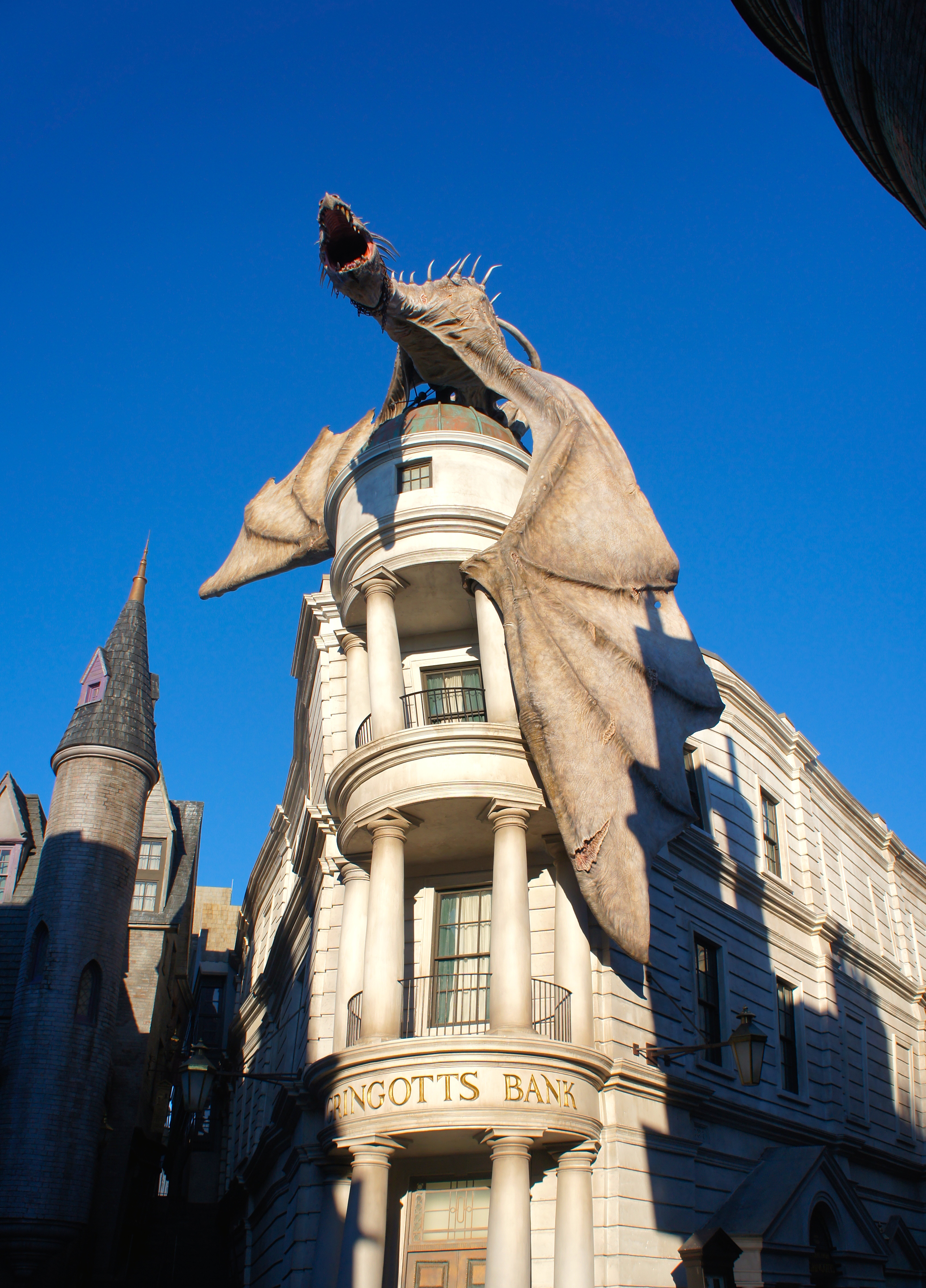 That beautifully familiar, soaring music we all know and love from the films was everywhere, but something that I didn’t expect – but loved – was all the other sounds, for example, beside Gringotts there was a speaker high up on an exterior shop wall, playing a constant feed from the Wizarding Wireless Network, outside The Magical Menagerie, frogs ribbeted merrily and while passing by The Daily Prophet, you could hear the click clacking and pinging of typewriters as well as Witches and Wizards calling for final drafts, it was brilliant!

The first place we properly visited was Ollivanders and with an excited flutter, I stepped inside… 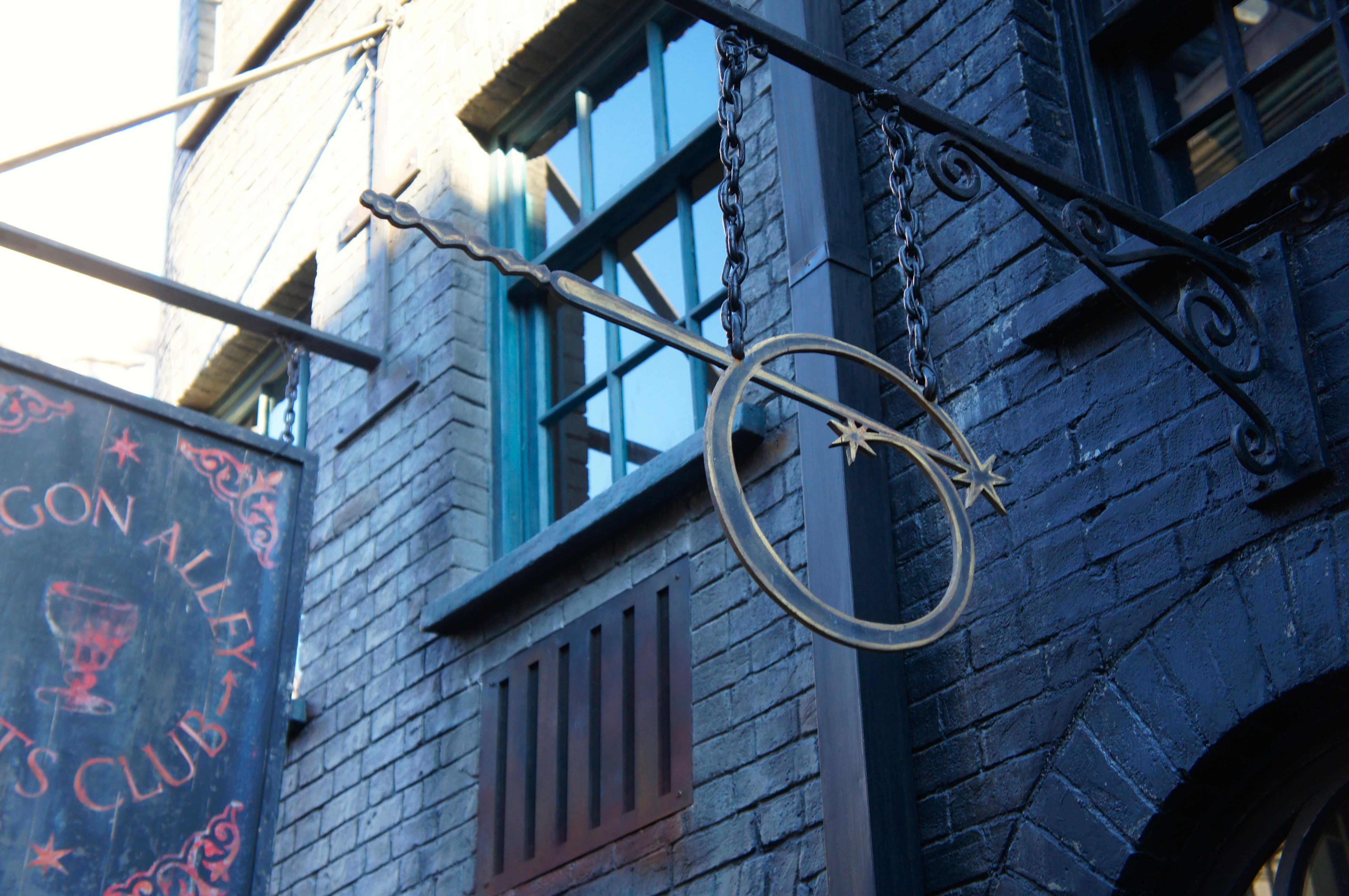 …quickly realised we were in a shop, came back out, went through the correct door and waited patiently for the first “Wand Choosing Ceremony” of the day.

A little girl with long blonde hair and in full Hogwarts uniform was picked and went through the process, which was a lot of fun!.

Afterwards, I trawled through the various wands and purchased my very own (Luna Lovegood) interactive wand, meaning I could spend the rest of our time in HP World casting actual Harry Potter spells 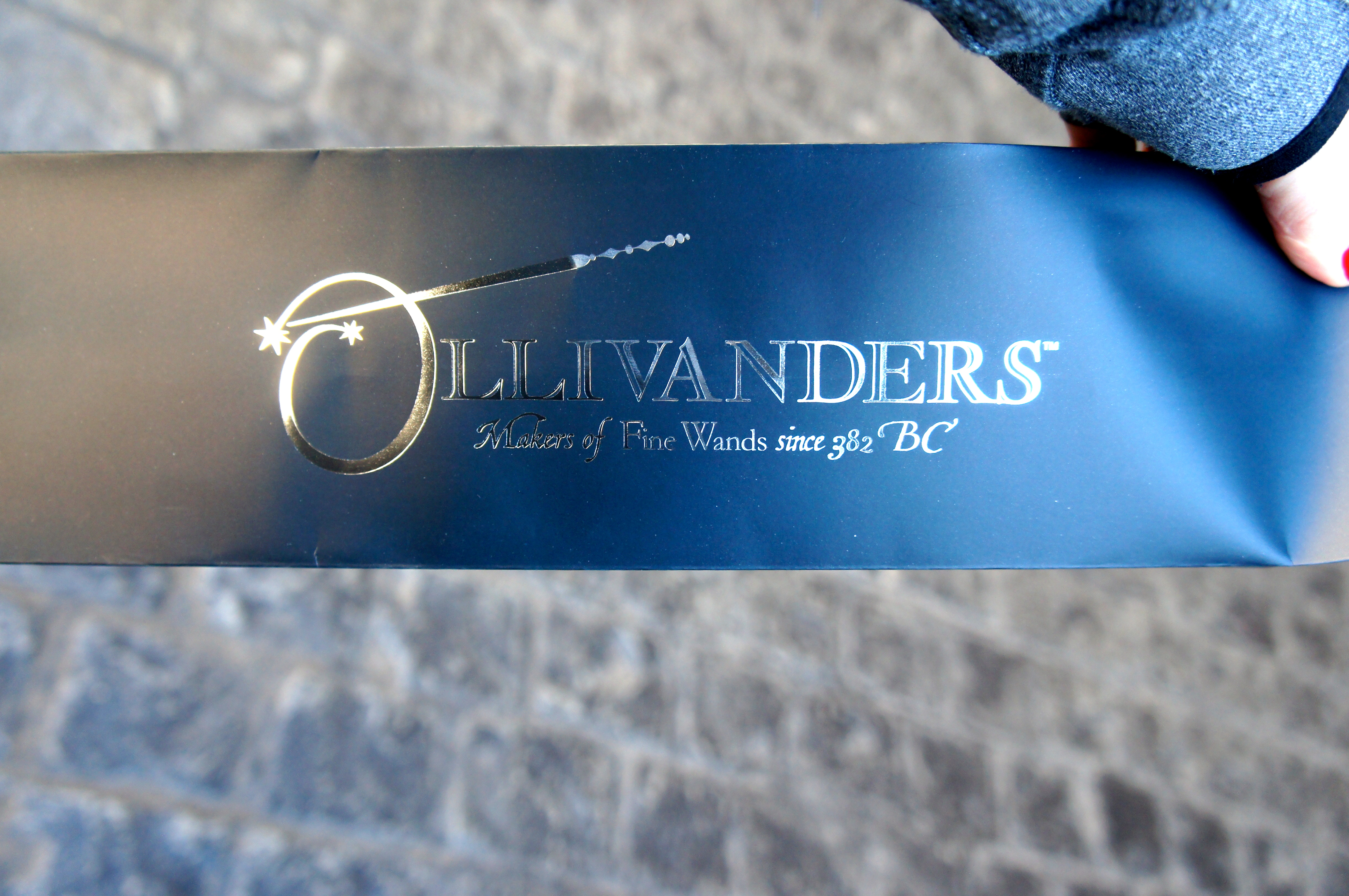 Each interactive wand comes with a small map (inside the box below), on one side it shows you all the spell points in Diagon Alley and on the other side, all the spell points in Hogsmeade. I was glad of it as we were there during a quiet time of the year, however if you visit during the Summer, I imagine it’s less necessary, as there would be huge huddles of wand waving folk at each point, although it is a beautiful keepsake, very “Maurauders Map”! 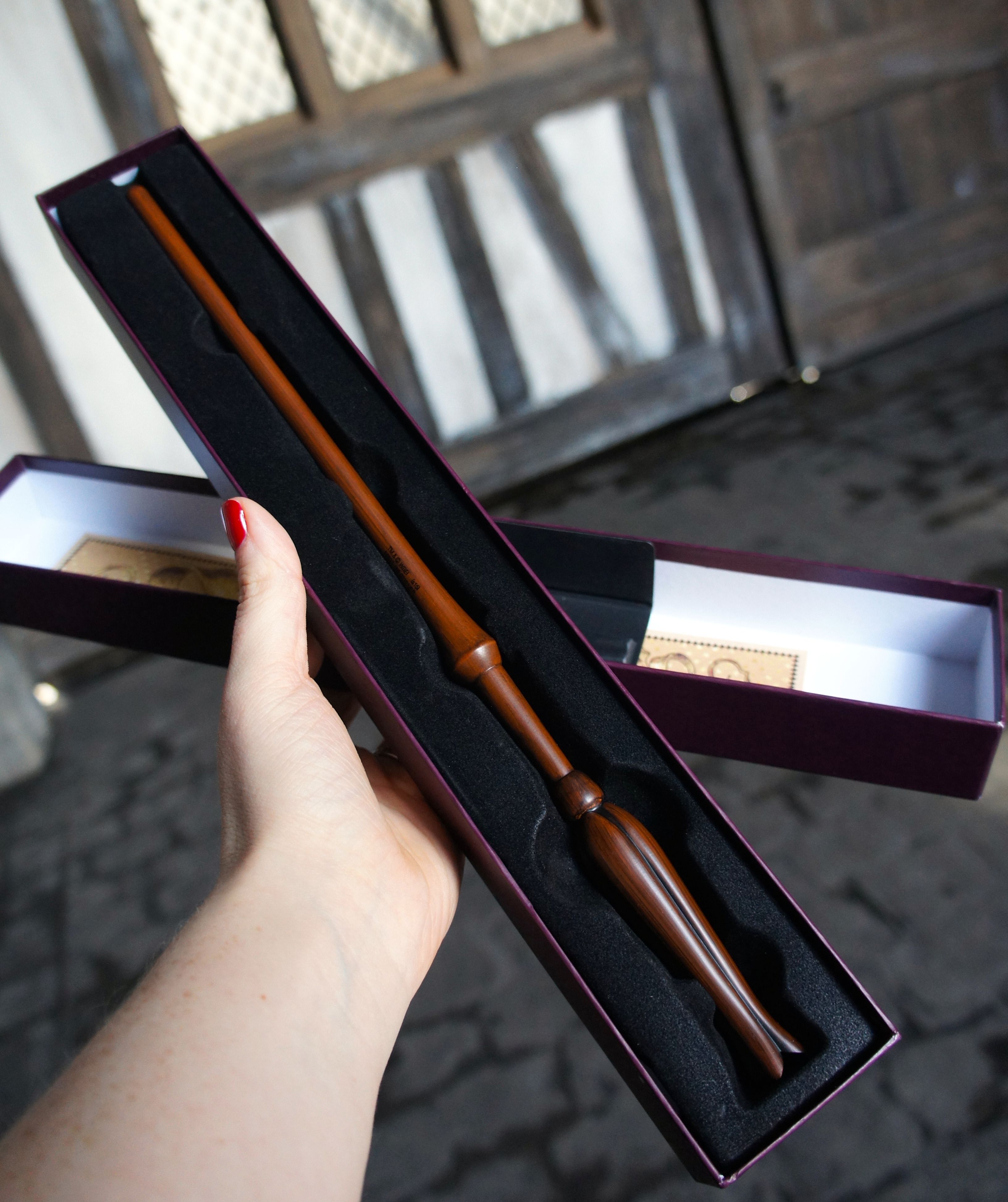 A few years ago, I went to Leavesden Studios to see all the original Harry Potter sets, props and costumes. Now I know Universal couldn’t possibly have had Diagon Alley as narrow as the set was, but I did miss the cluttered feeling the buildings had there, almost like, without each other, they would have fallen down. Here, a lot of the shops were standing on their own, a bit isolated and that didn’t feel quite right to me. 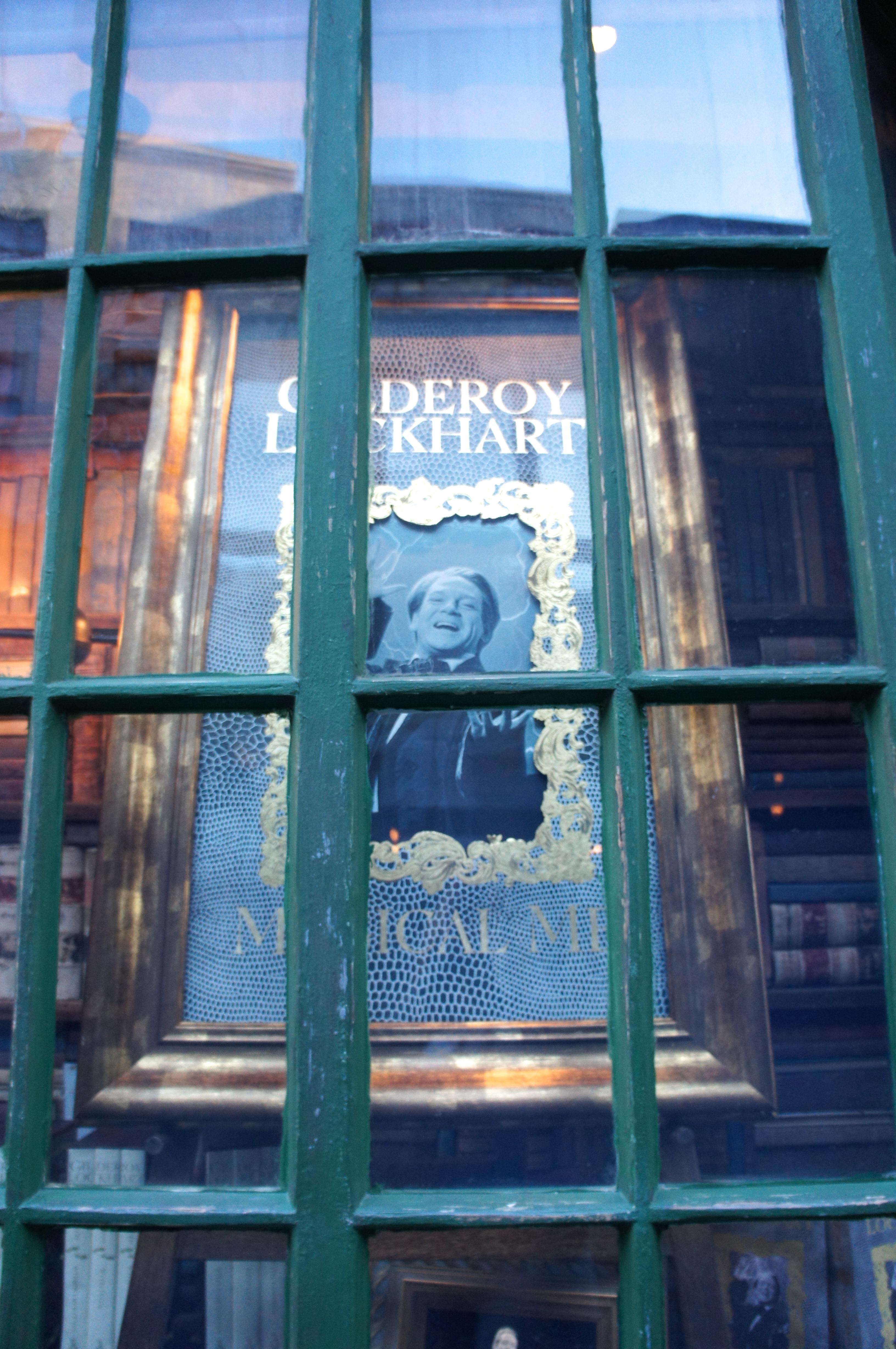 The shop fronts were gorgeous, they all had such intricate designs and detailing, so much so, I’m pretty sure you could keep going back year after year and there would always be something new for you to see! 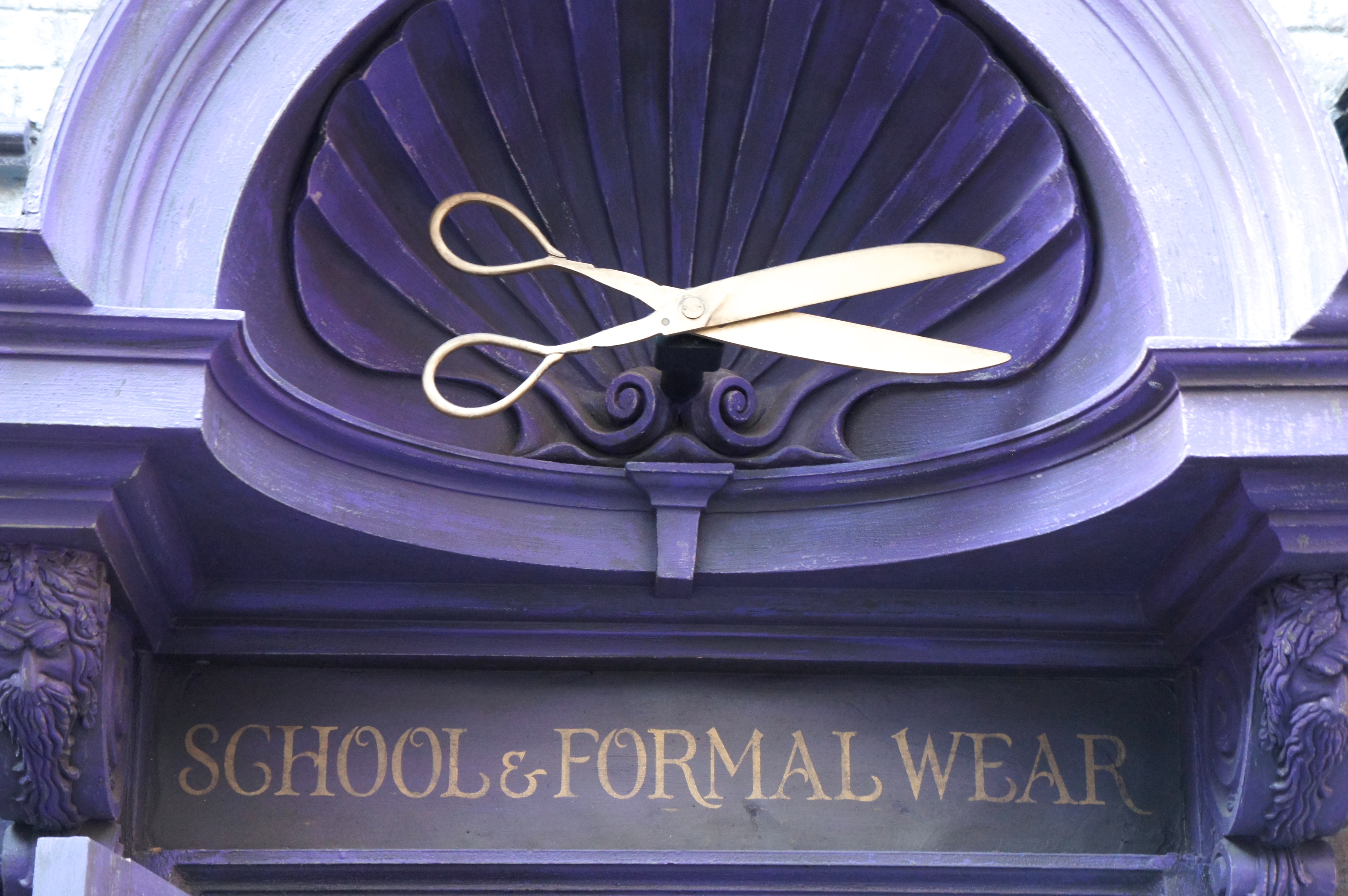 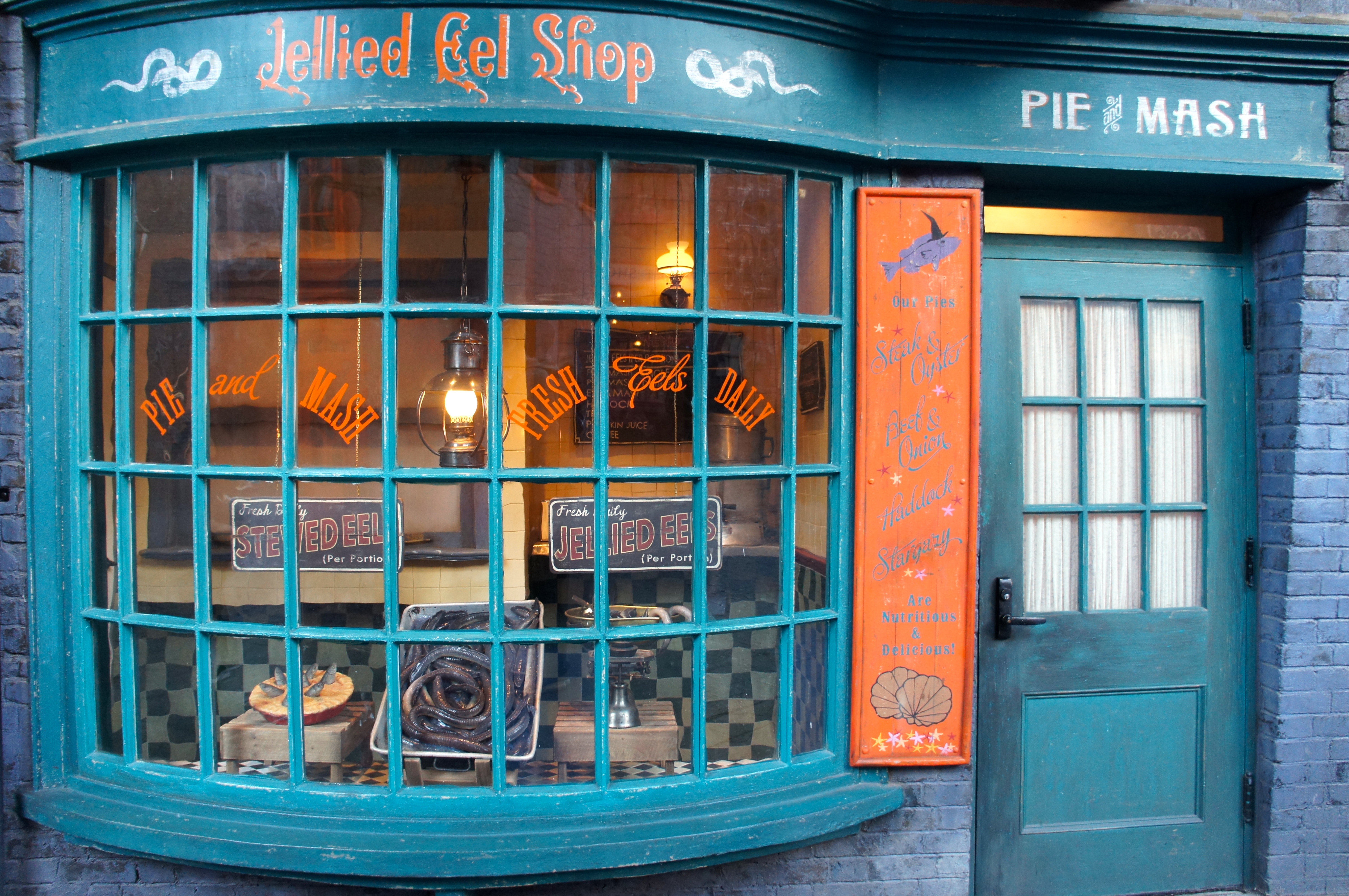 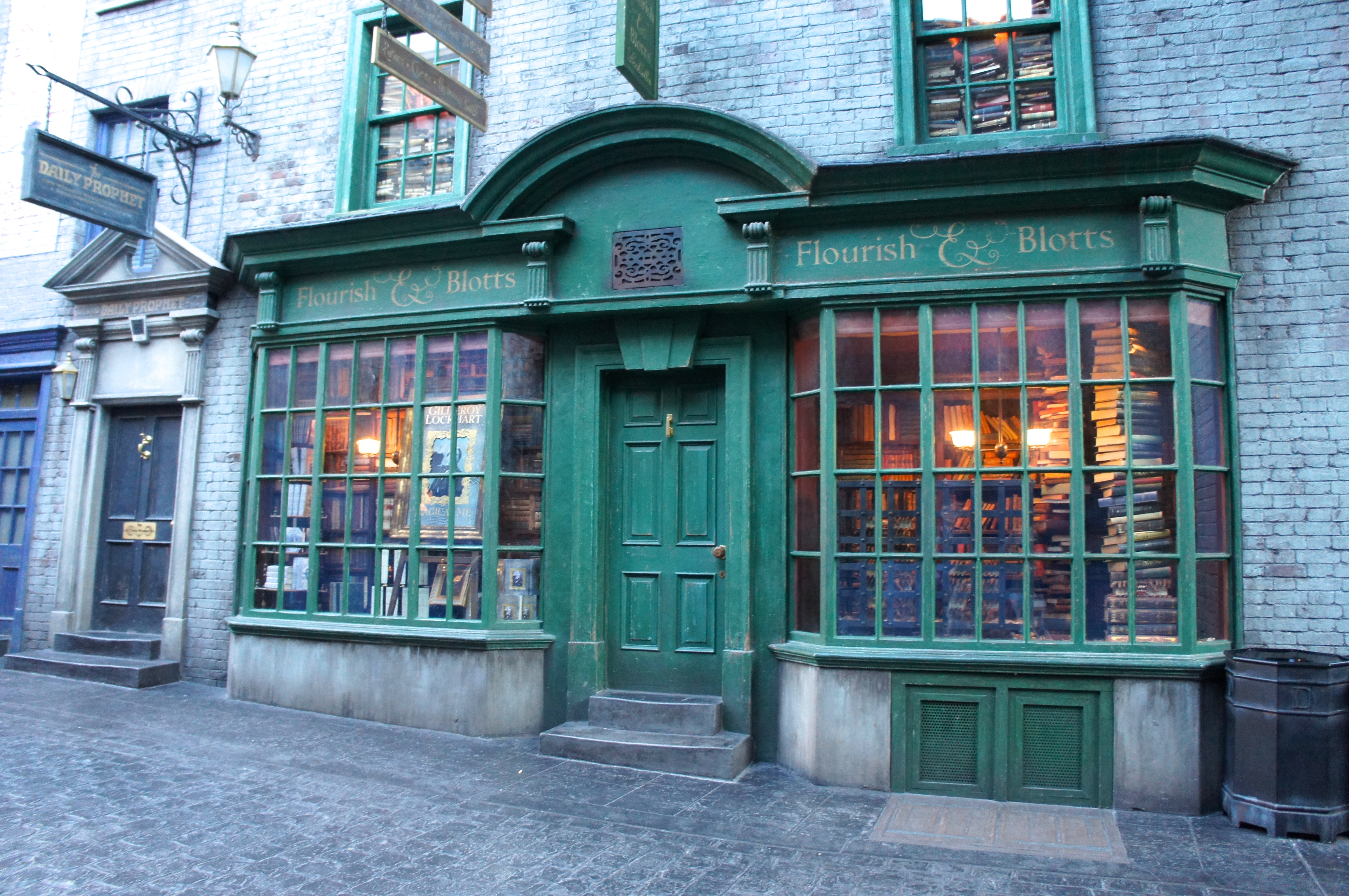 After ignoring the cold for as long as I could, I just had to give in to my numb fingers, toes and roaring tummy, so we headed to The Leaky Cauldron for some warmth and a pick me up! 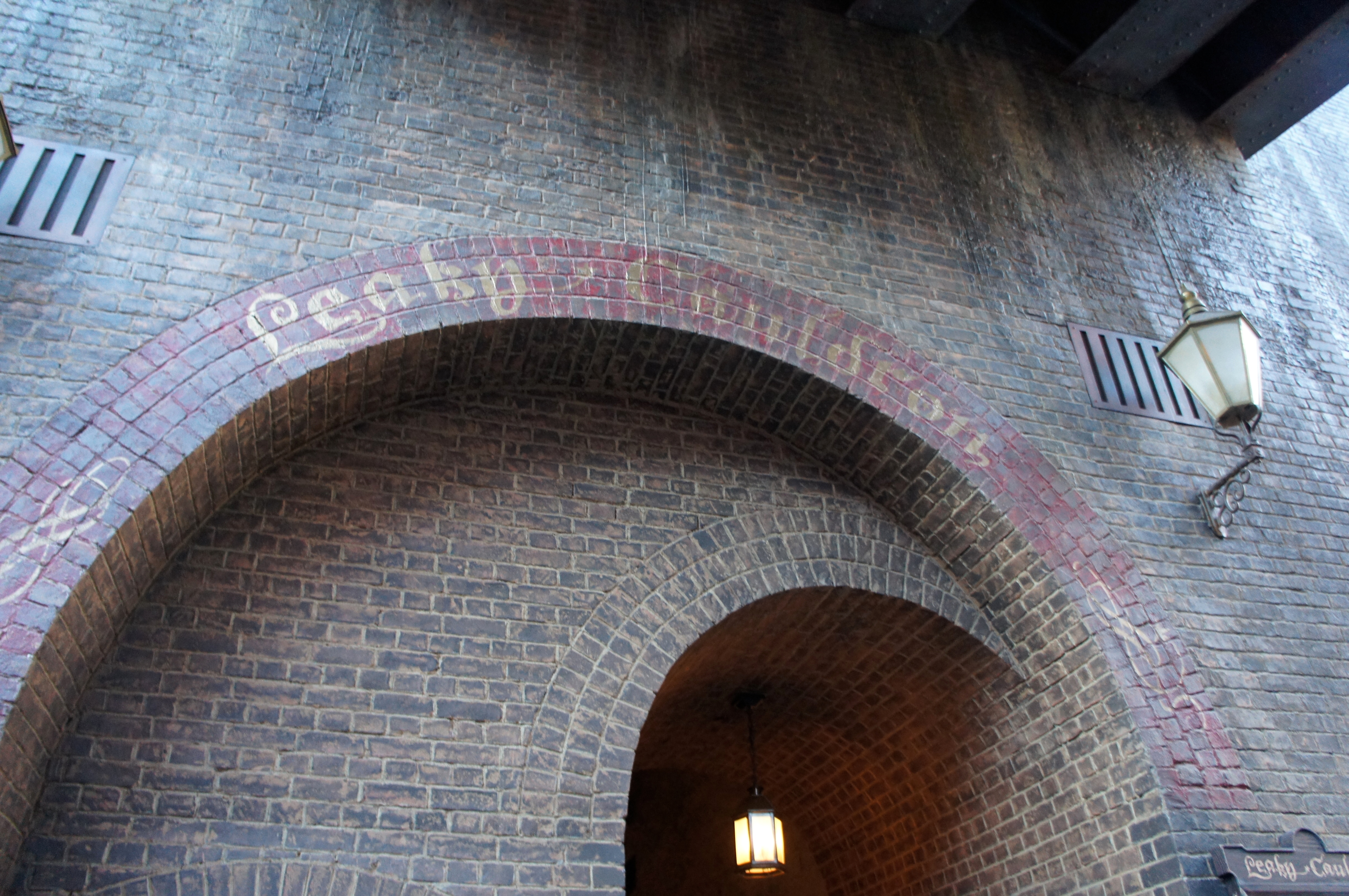 When I visited Leavesden studios, they only served cold Butterbeer, which I found very odd seeing as in the books, the drink was meant to warm you up! So, when I was offered Hot, Cold or Frozen, there was no question which I was going for and it was exactly how I imagined it would be 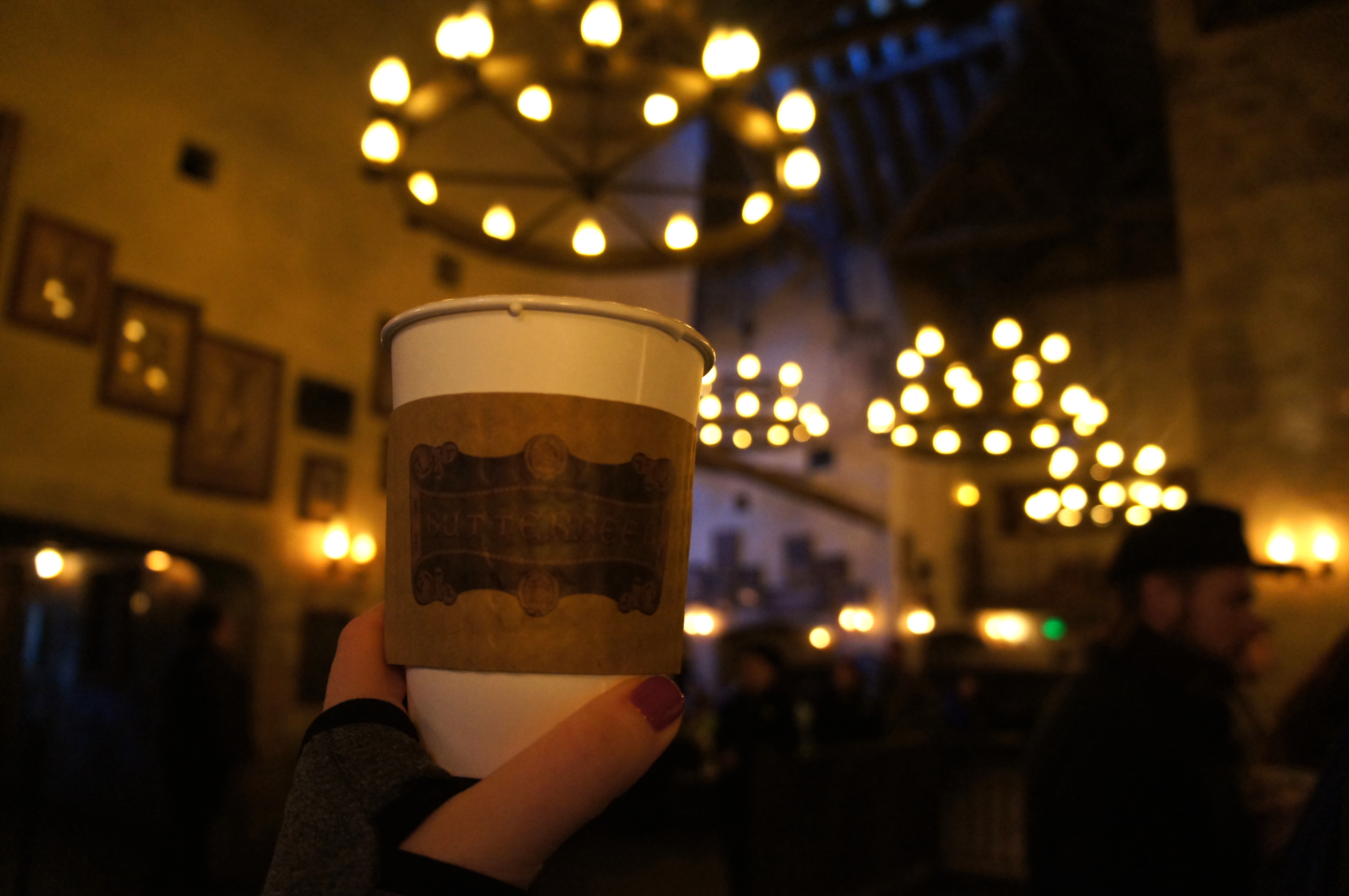 Fair warning, it is very sweet – I couldn’t drink much of it and Himself was no help at all, one sip and he was done, we were glad we’d only bought one! 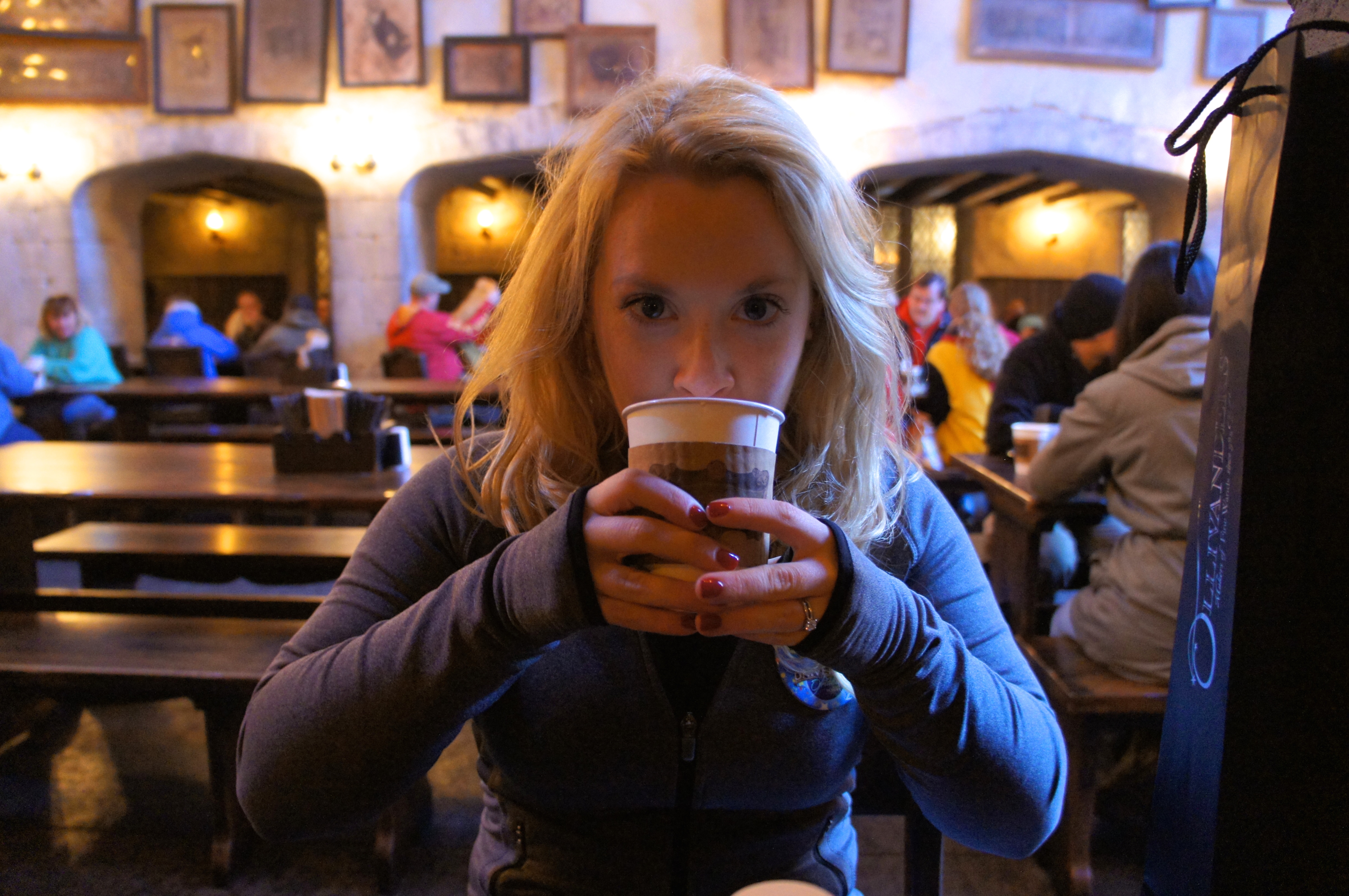 We also got one “Kids Breakfast” (really for me as Himself isn’t a breakfast person) and we were shocked at the amount of food I was handed!

Let me put it to you this way – I didn’t even make it half way through! 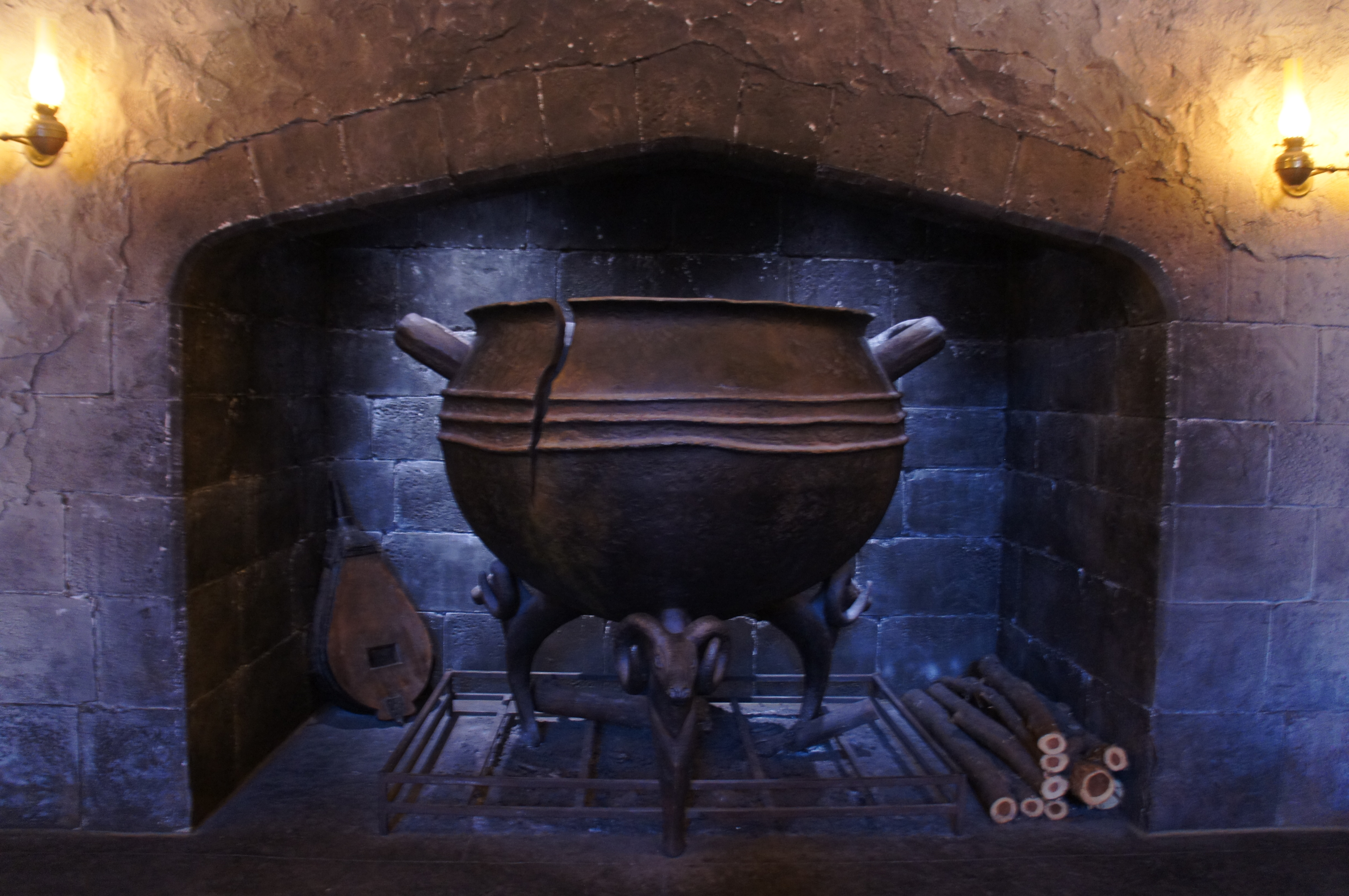 We headed back out into the crisp air to explore some more, receiving lots of “Congratulations Guys!” due to the badges we were given on entering the park that morning. I won’t lie, it was awesome, but it did take some getting used to – we kept forgetting we were wearing them! 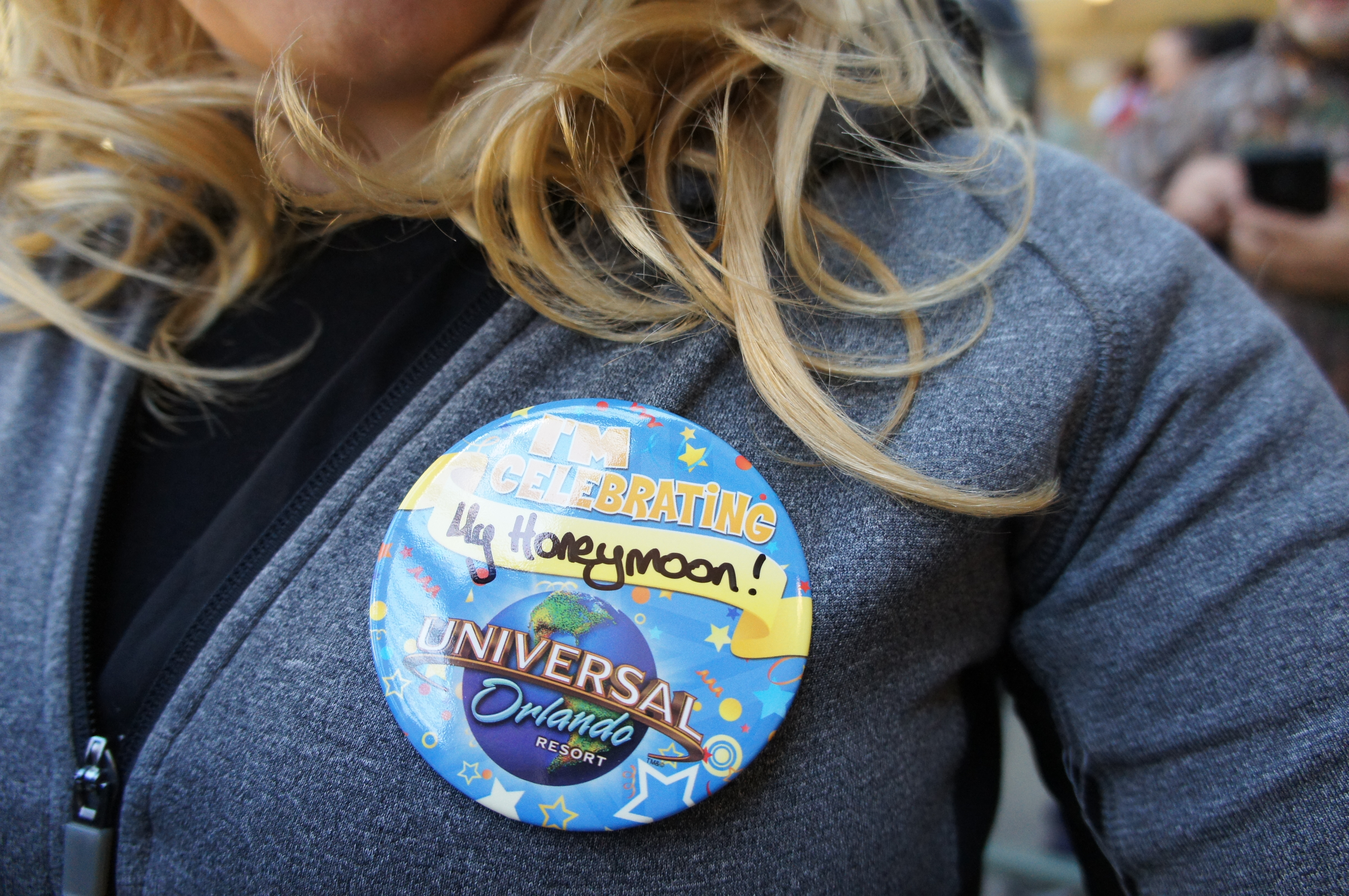