The next morning, after a delicious, speedy breakfast, we headed to Camp Nou 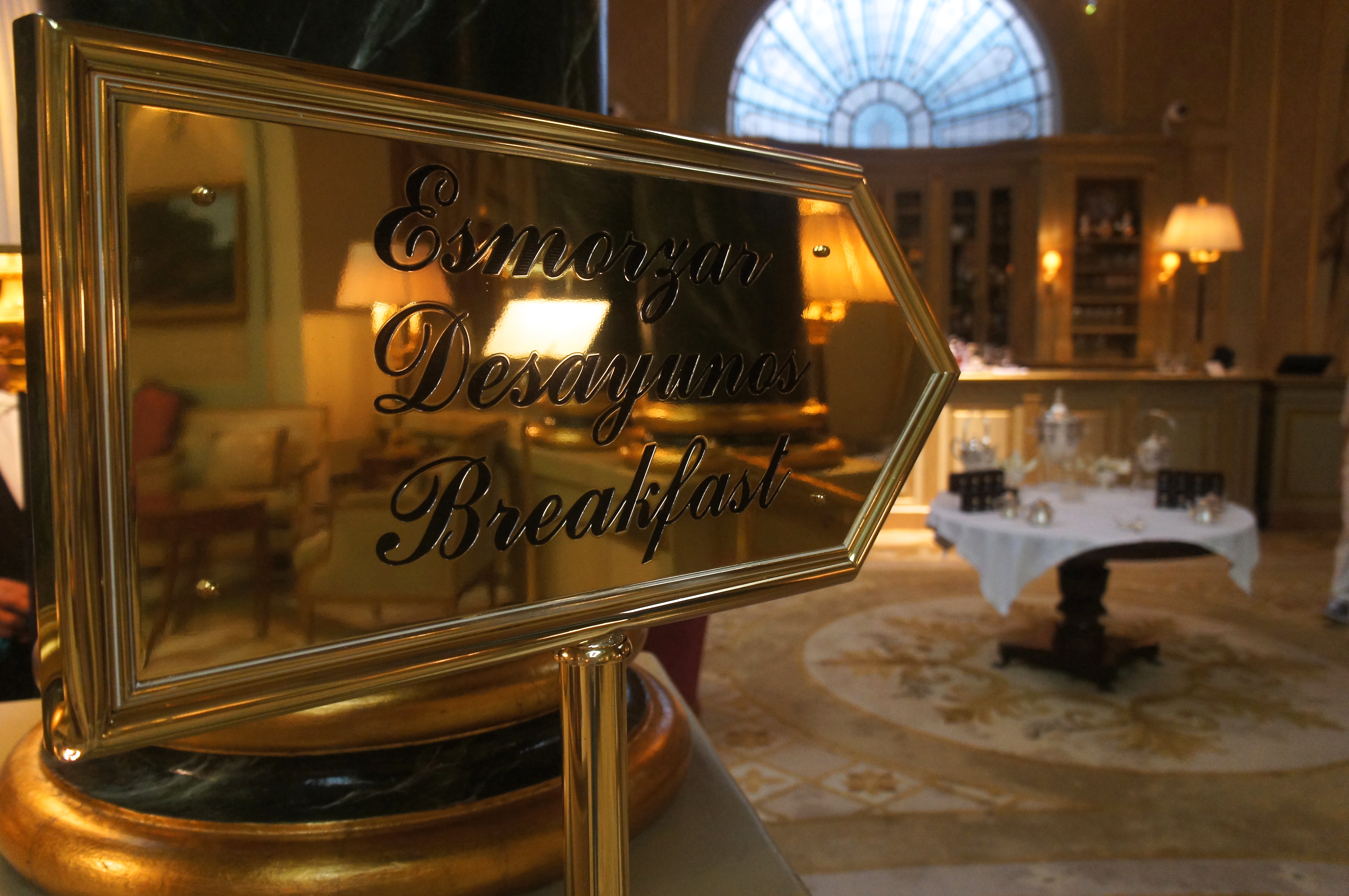 We arrived bright and early and were rewarded with a near empty location to wander around! 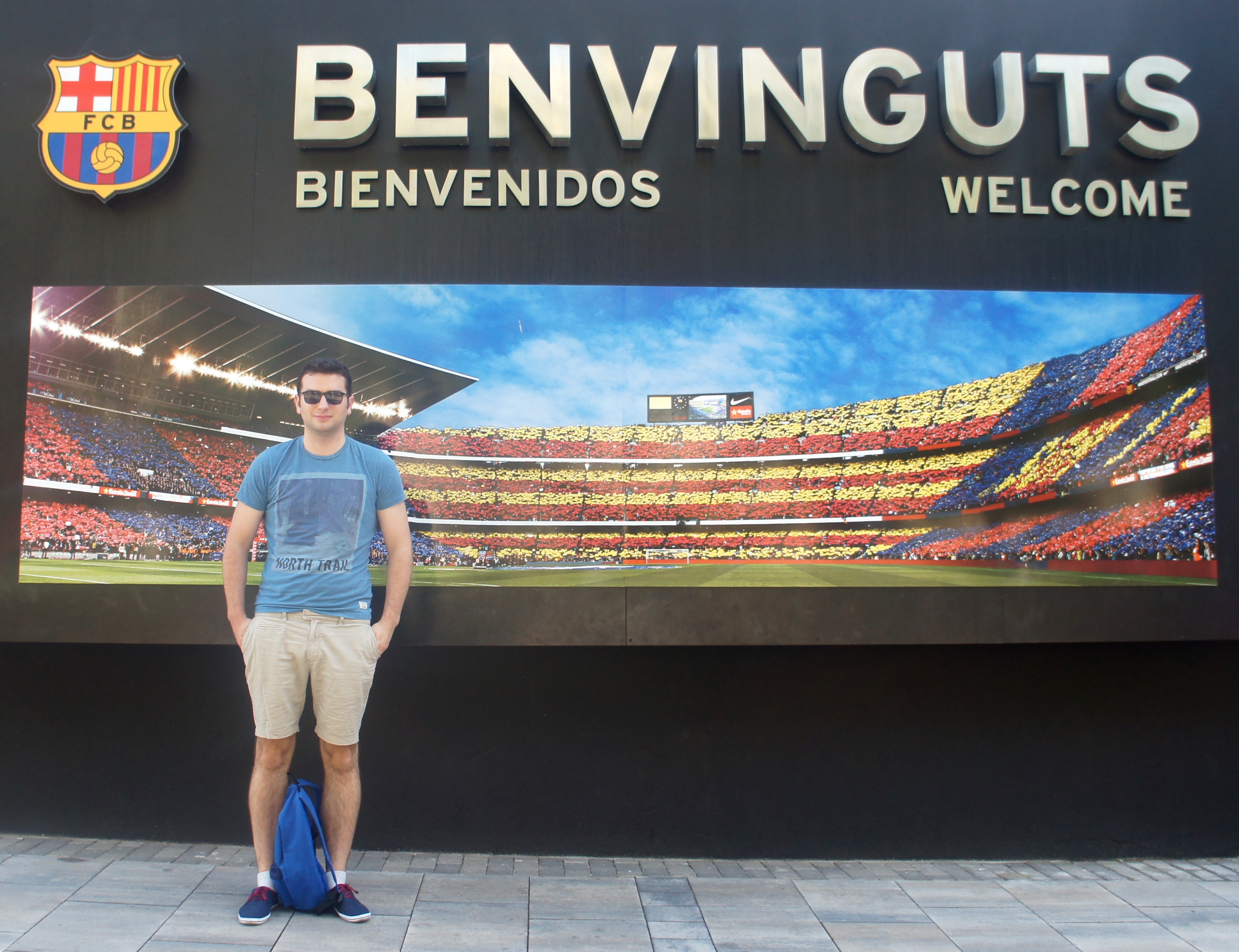 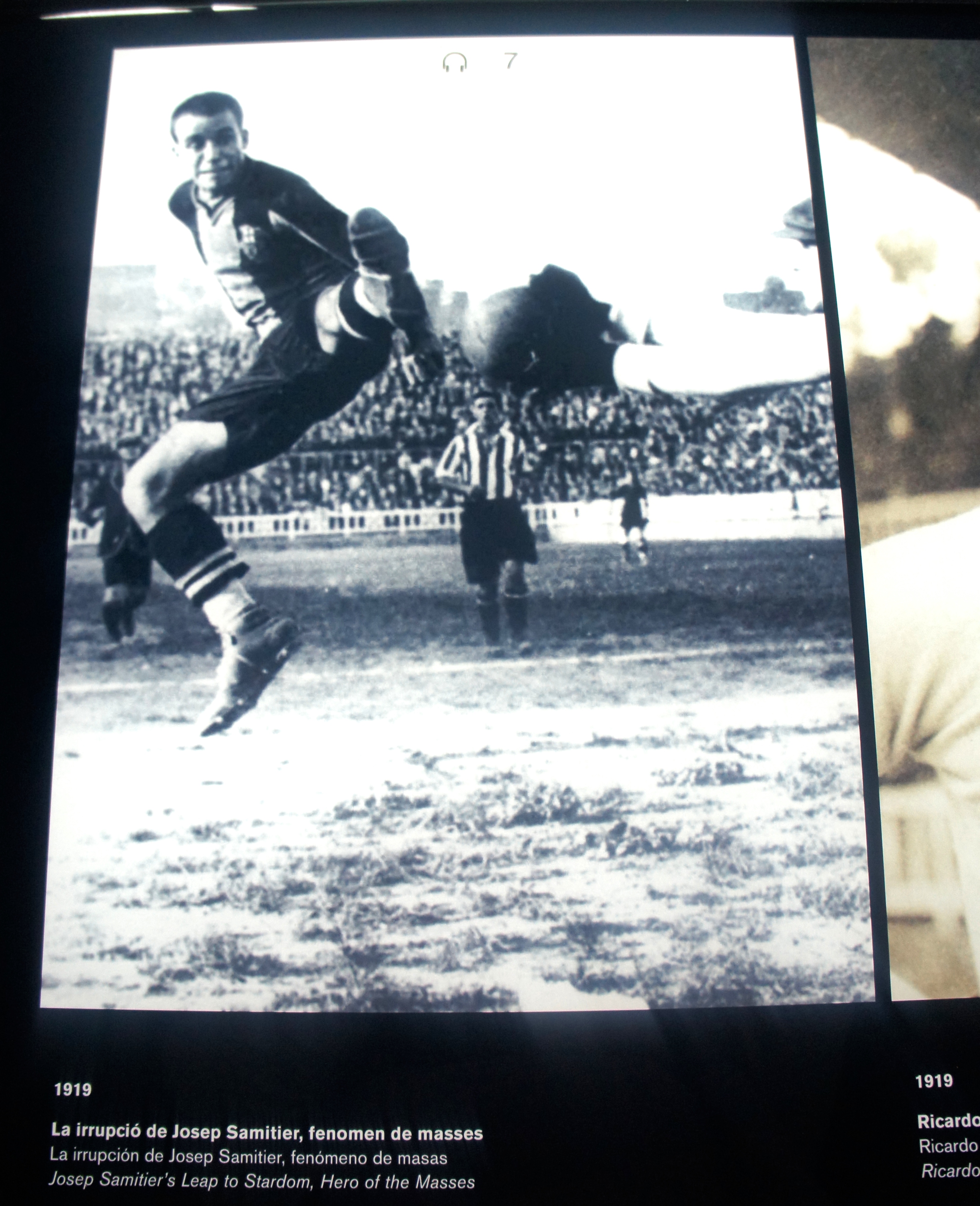 The tour is brilliantly laid out, you don’t actually have to follow anyone, your path is clearly marked, leading you in a thoroughly twisty turny circle – you see everything – I particularly enjoyed the press areas! 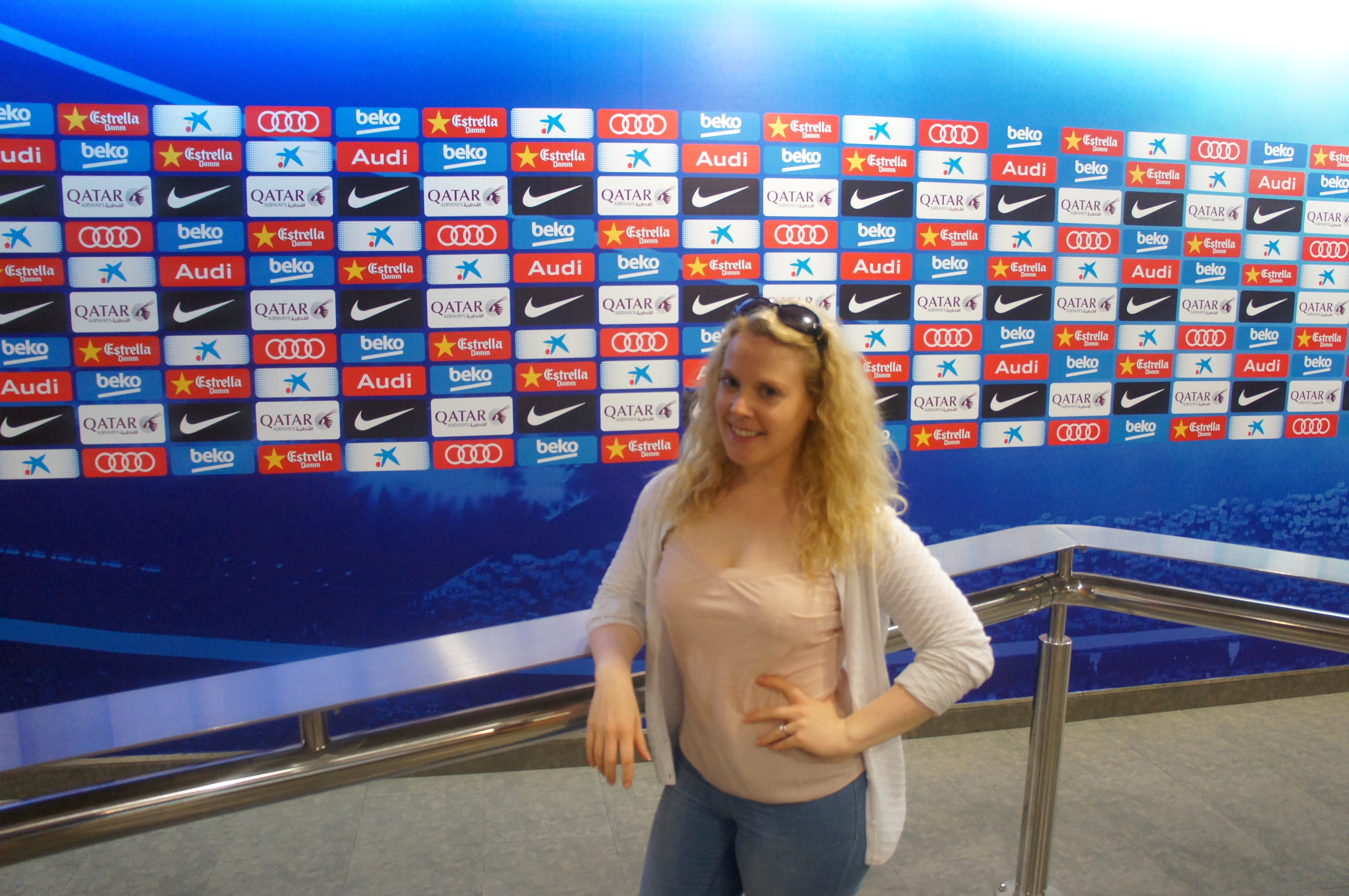 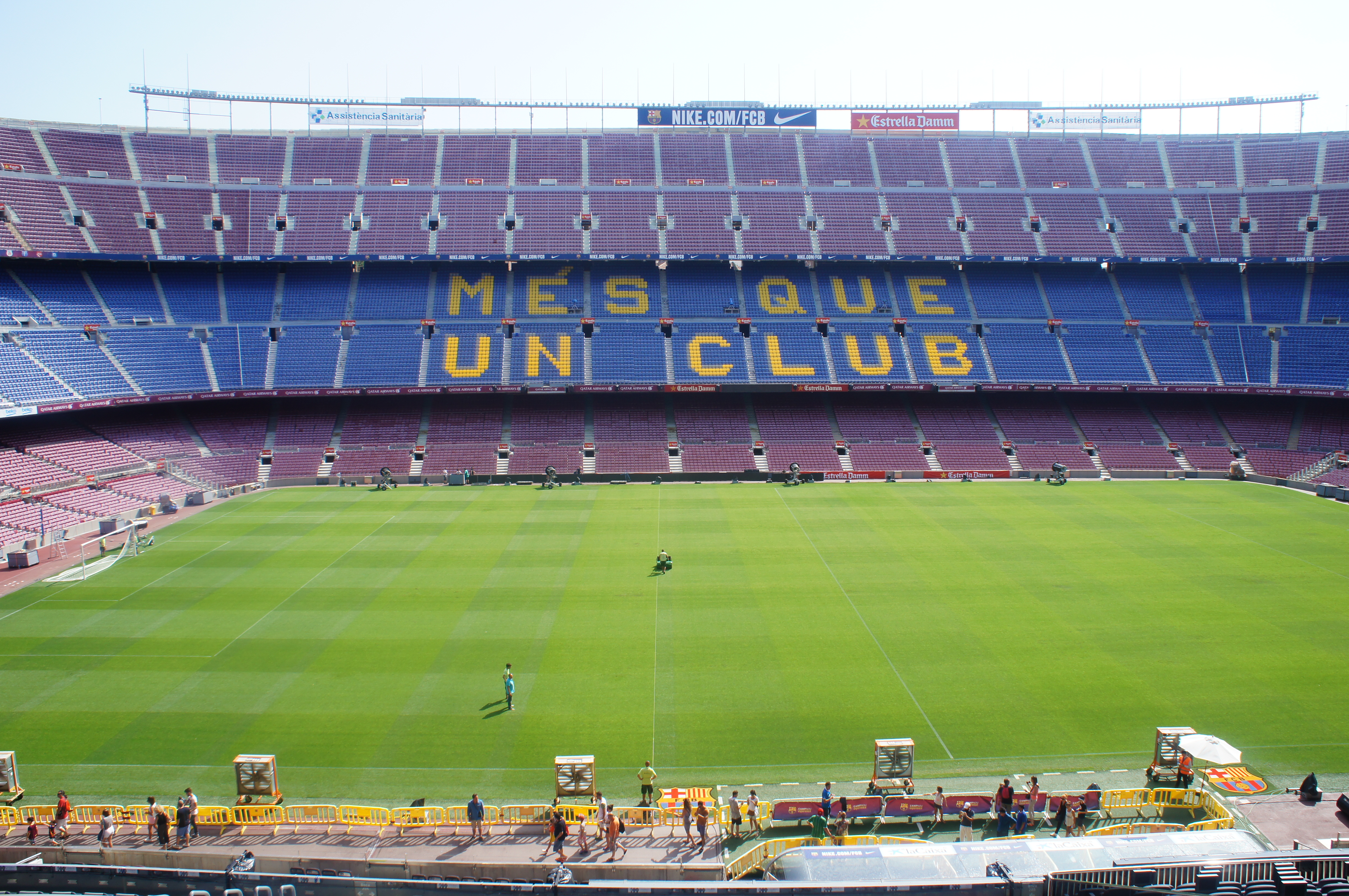 Before we departed, we got to have a couple of shots with the Champions League, La Liga and Copa del Rey trophies and we took full advantage 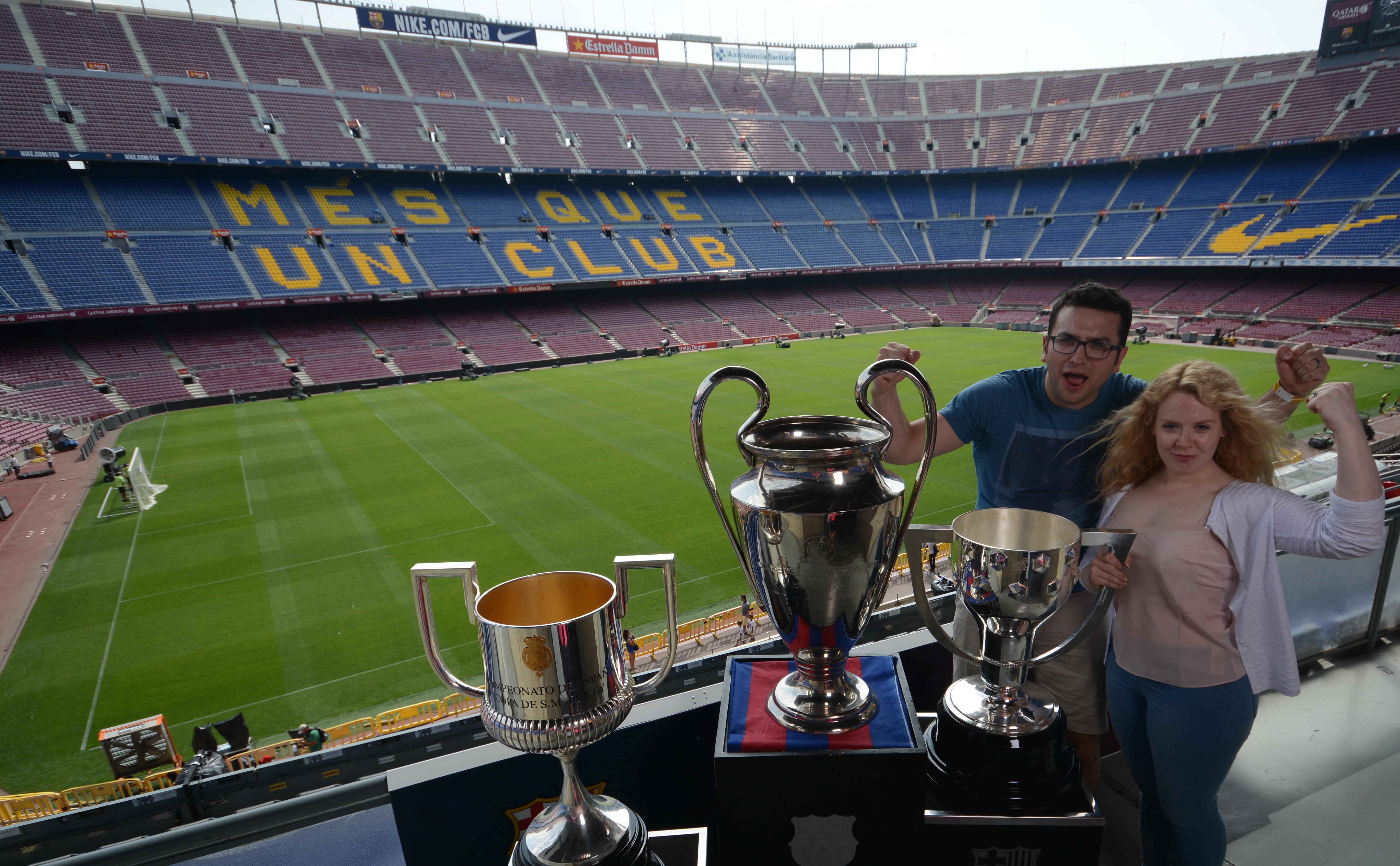 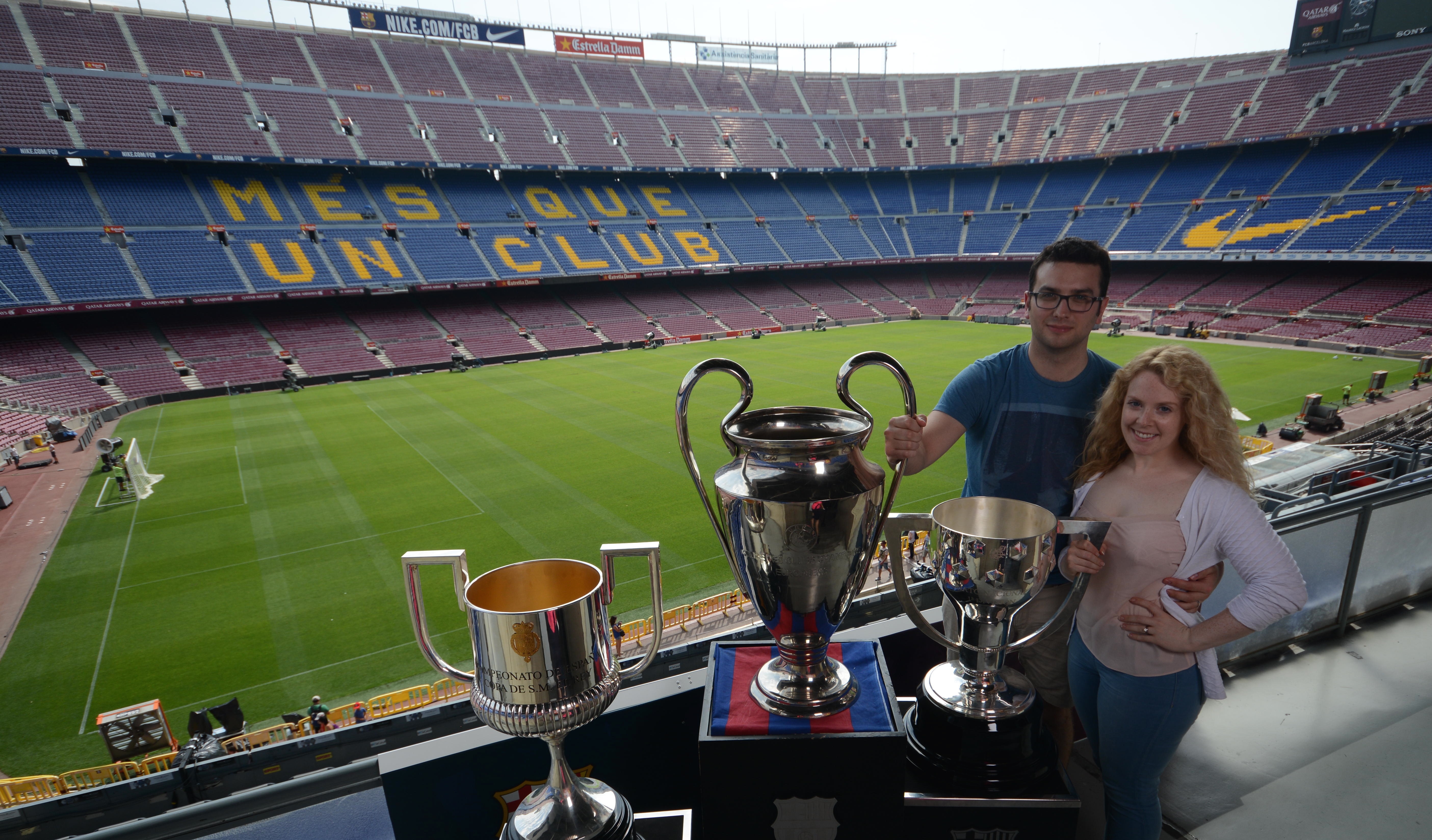 Himself was in his element and I enjoyed it FAR more than I anticipated – it’s always nice to be surprised! My advice (should you decide to visit yourself), go early and it’ll take about two hours, if you arrive later in the morning, the place will be jammers, you’ll have to wait a long time to see anything up close and it’ll take you about four hours to get through the tour! 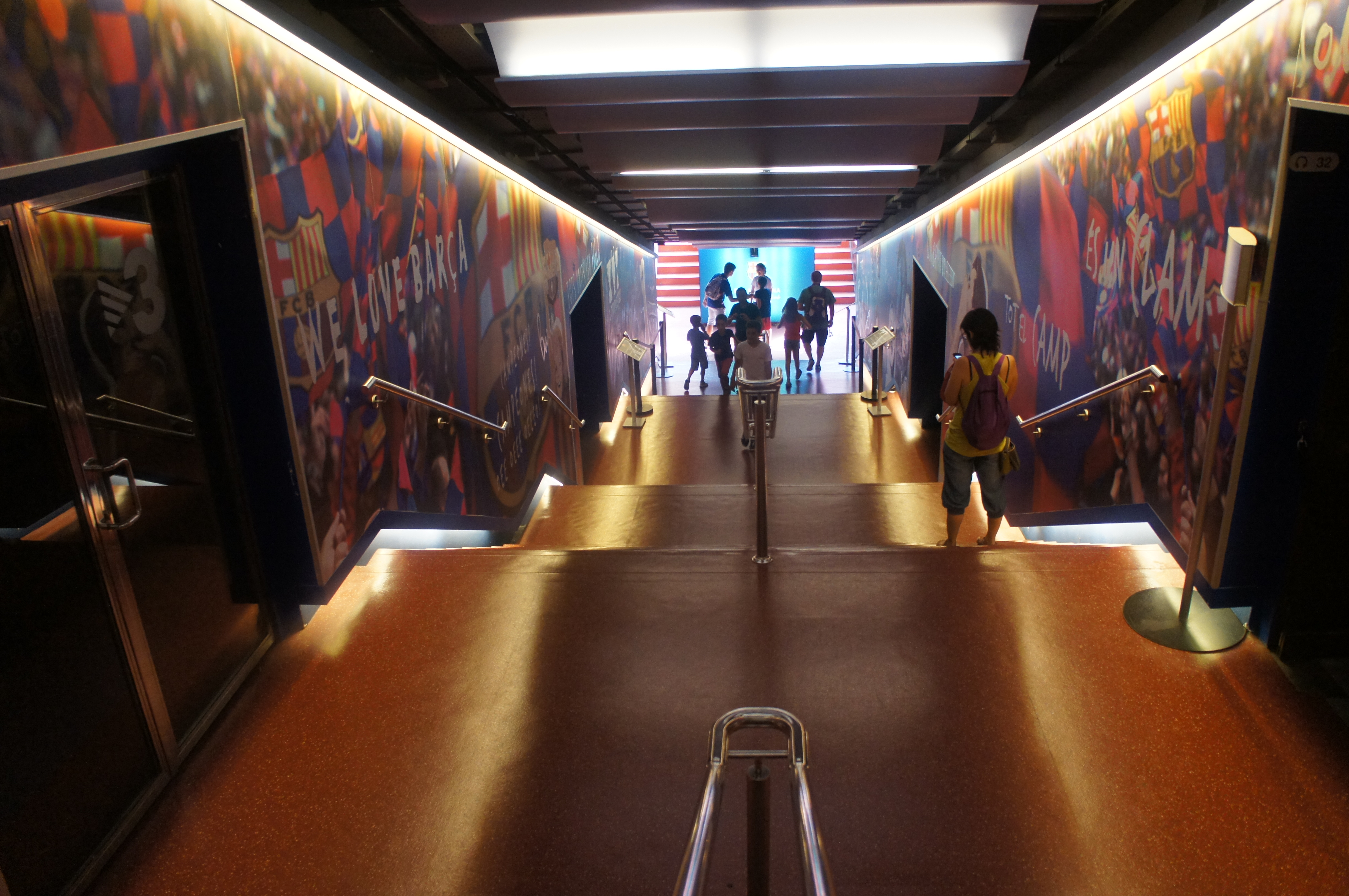 Once back in the heart of the city, we dropped into Teruel for a spot of lunch, a sweet little restaurant near our hotel with a massive menu on offer 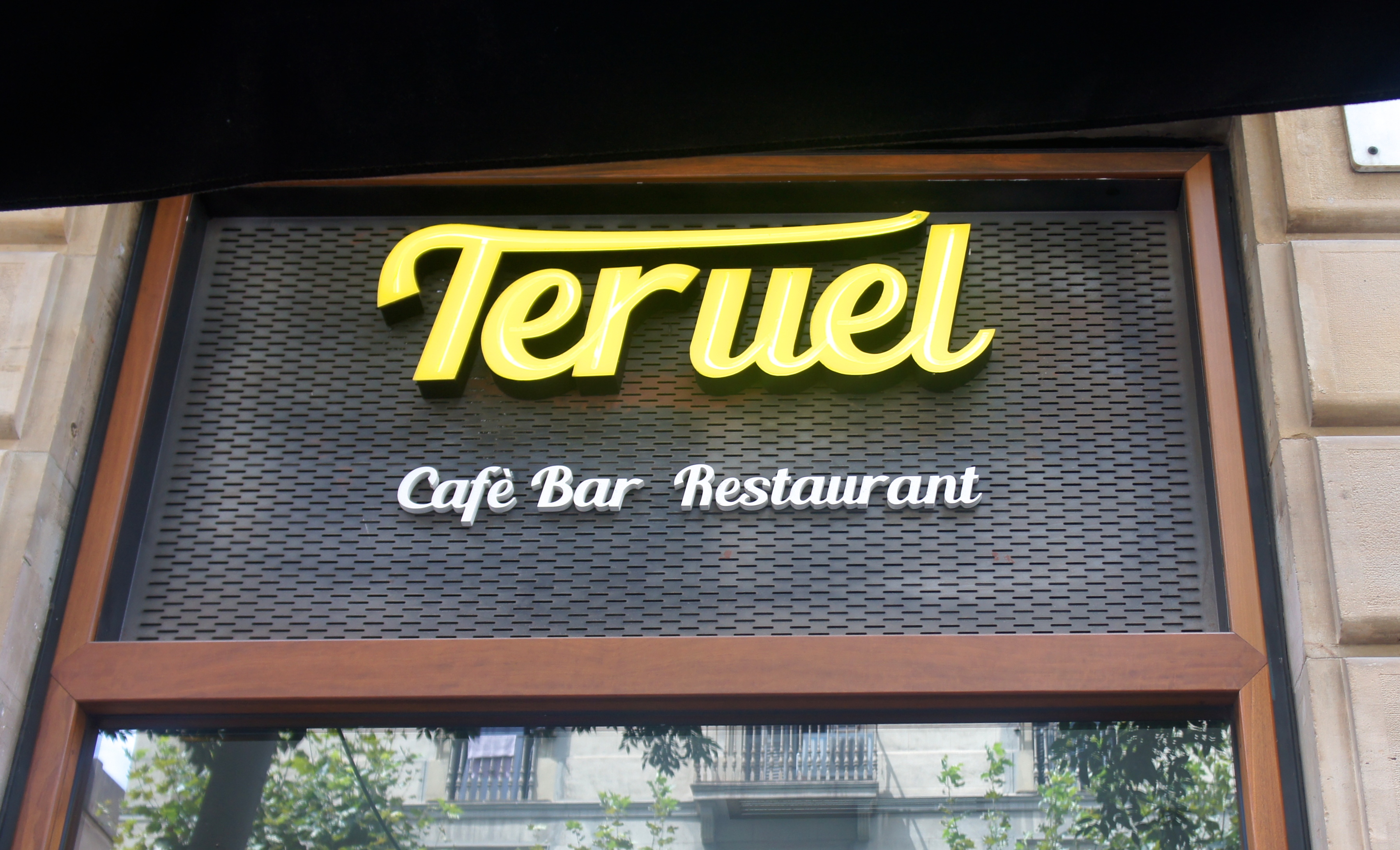 Dispite their large menu, we opted for some home comforts as we were just too tired to be adventurous on this occasion! So, we shared a ham and cheese toastie 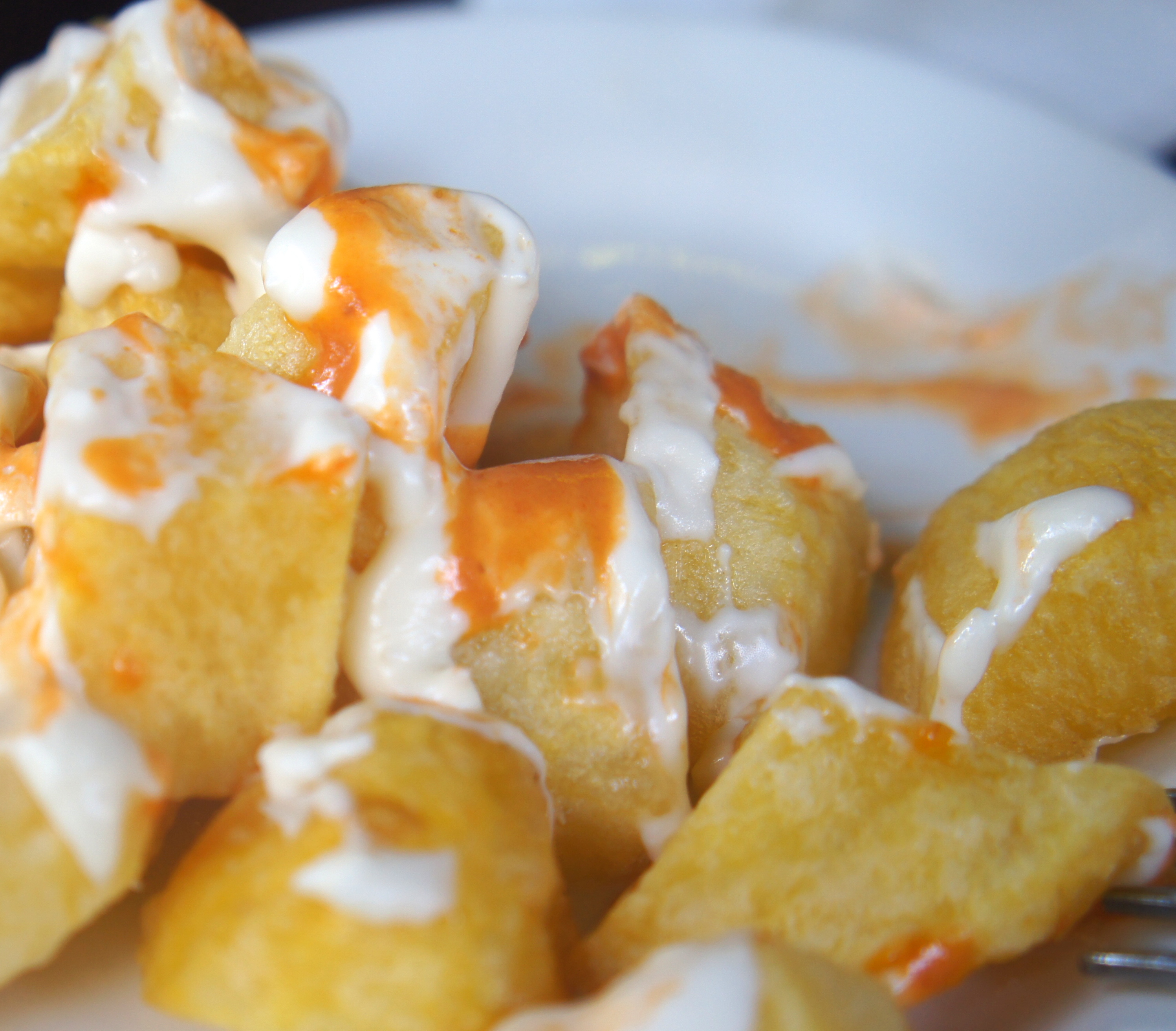 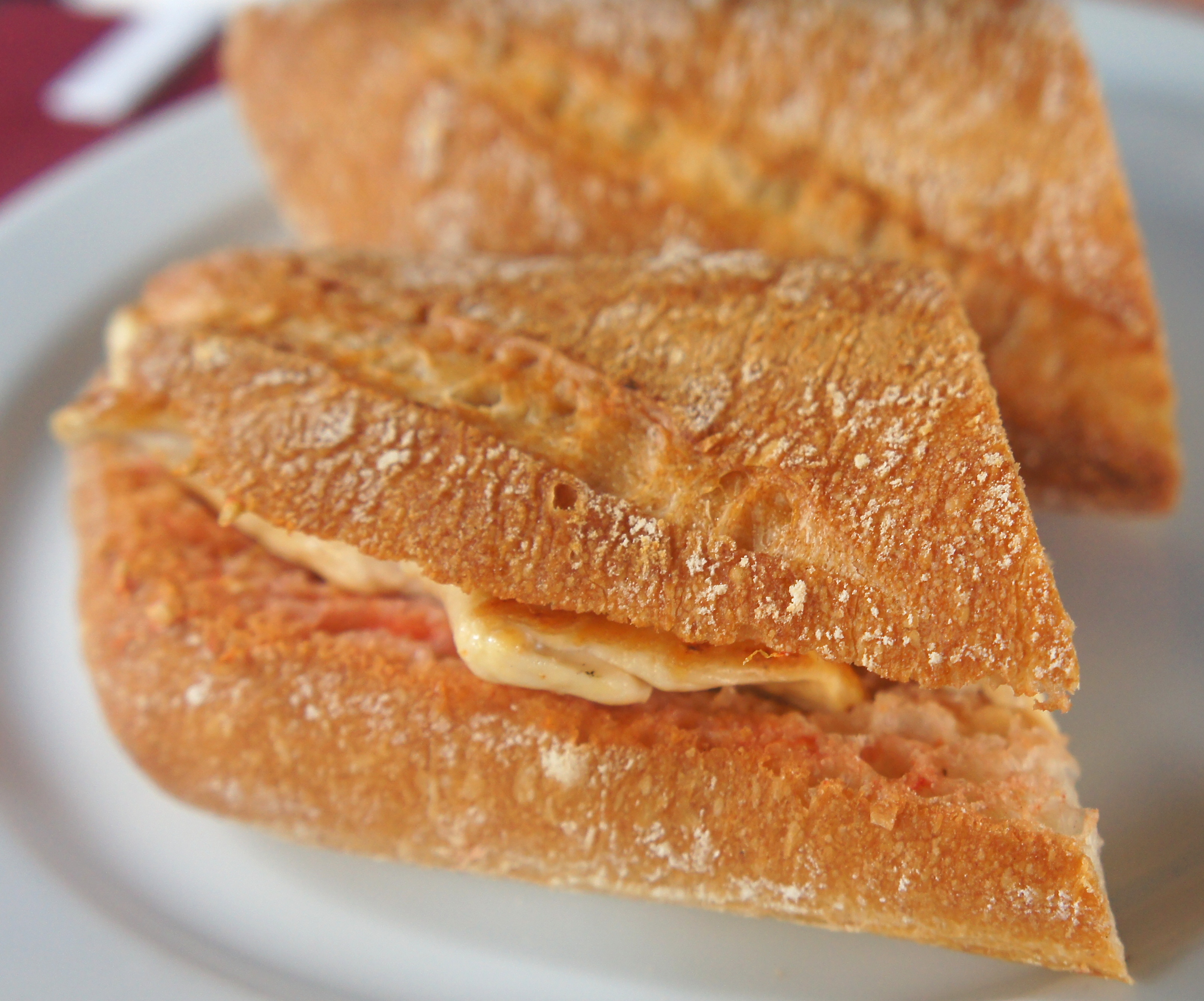 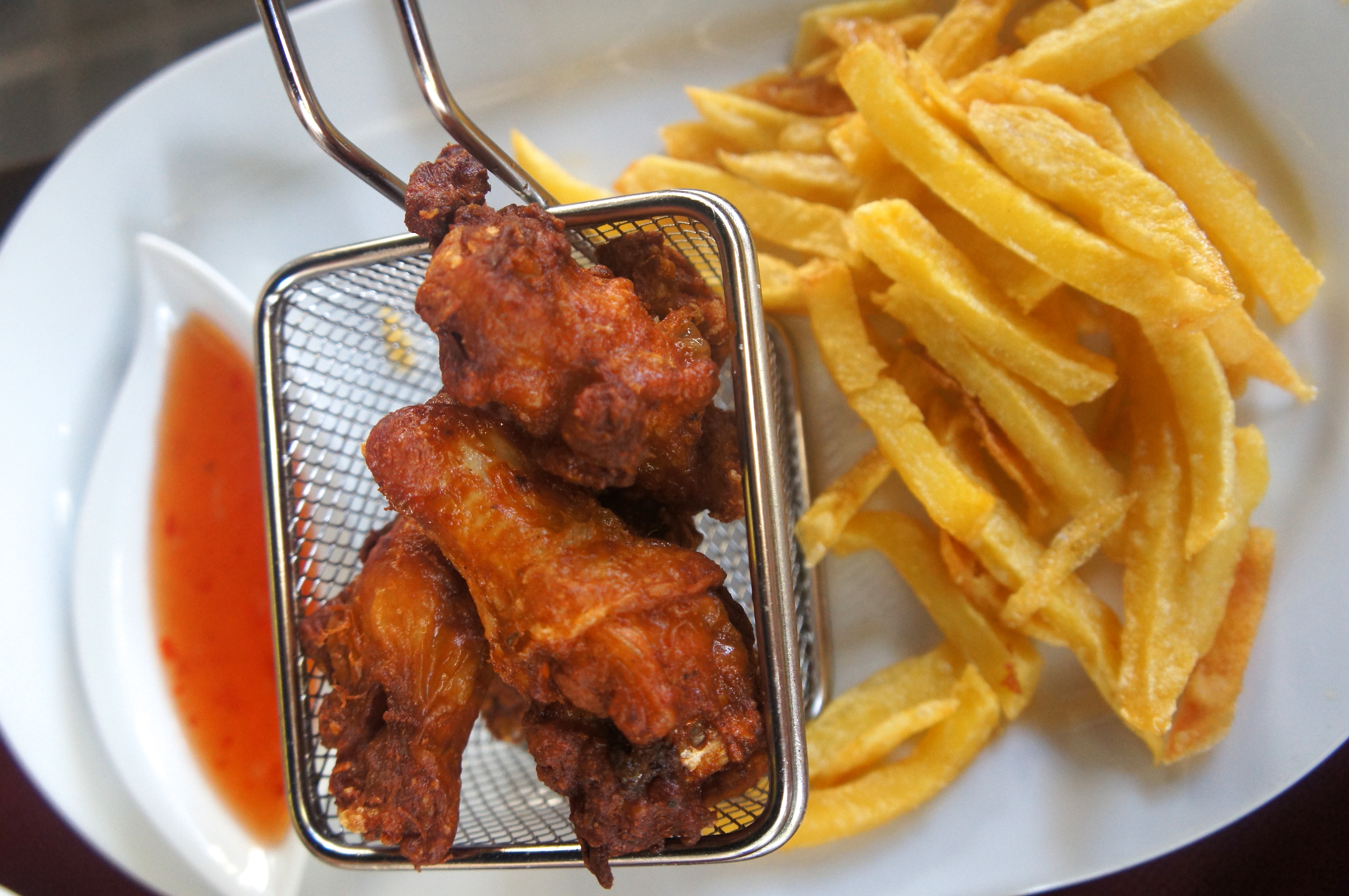 It was quick, easy and utterly yum!

We had a big evening planned for ourselves, we stayed up late (such rebels!) and headed out for a walk to see the nearby Antoni Gaudi buildings all lit up 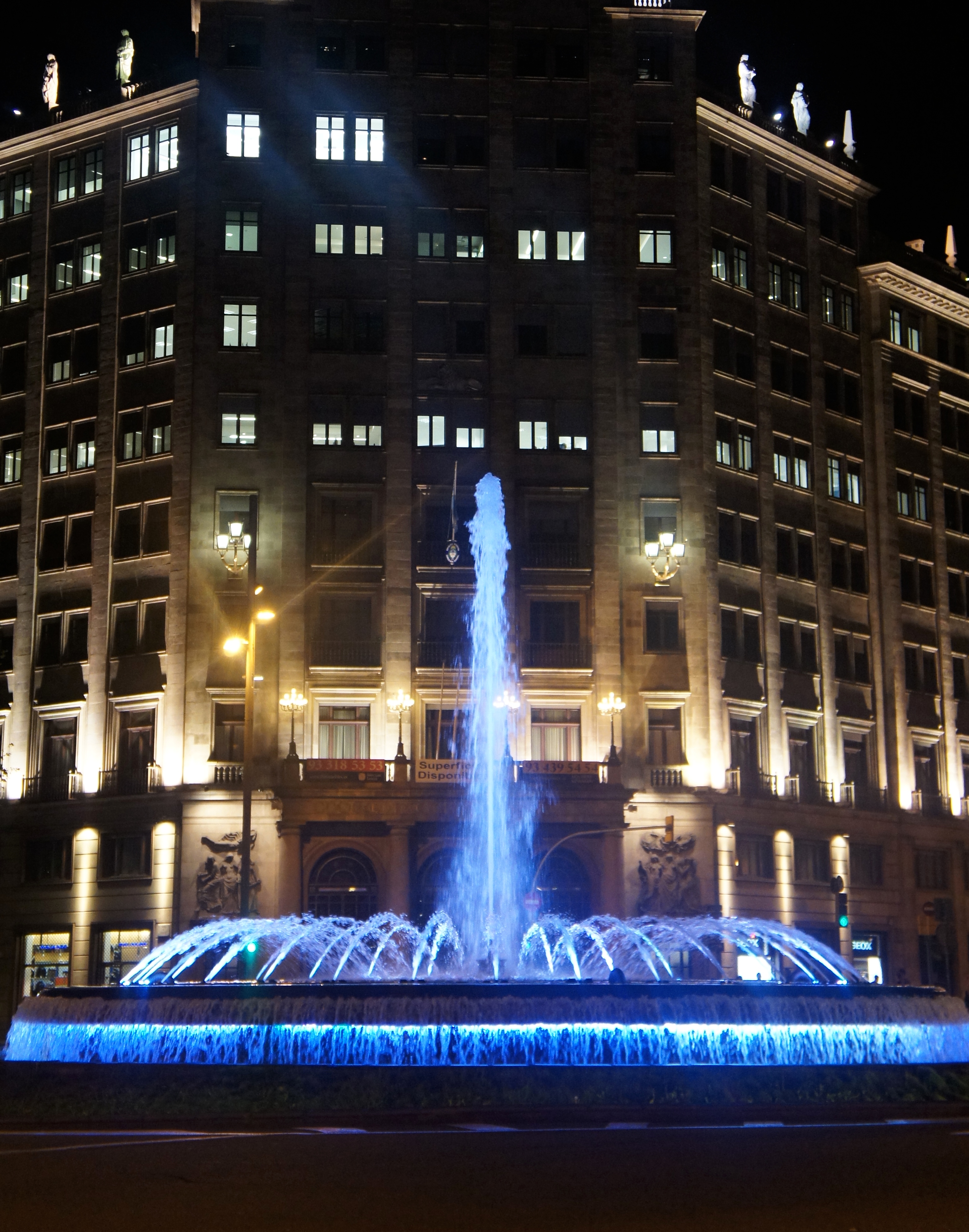 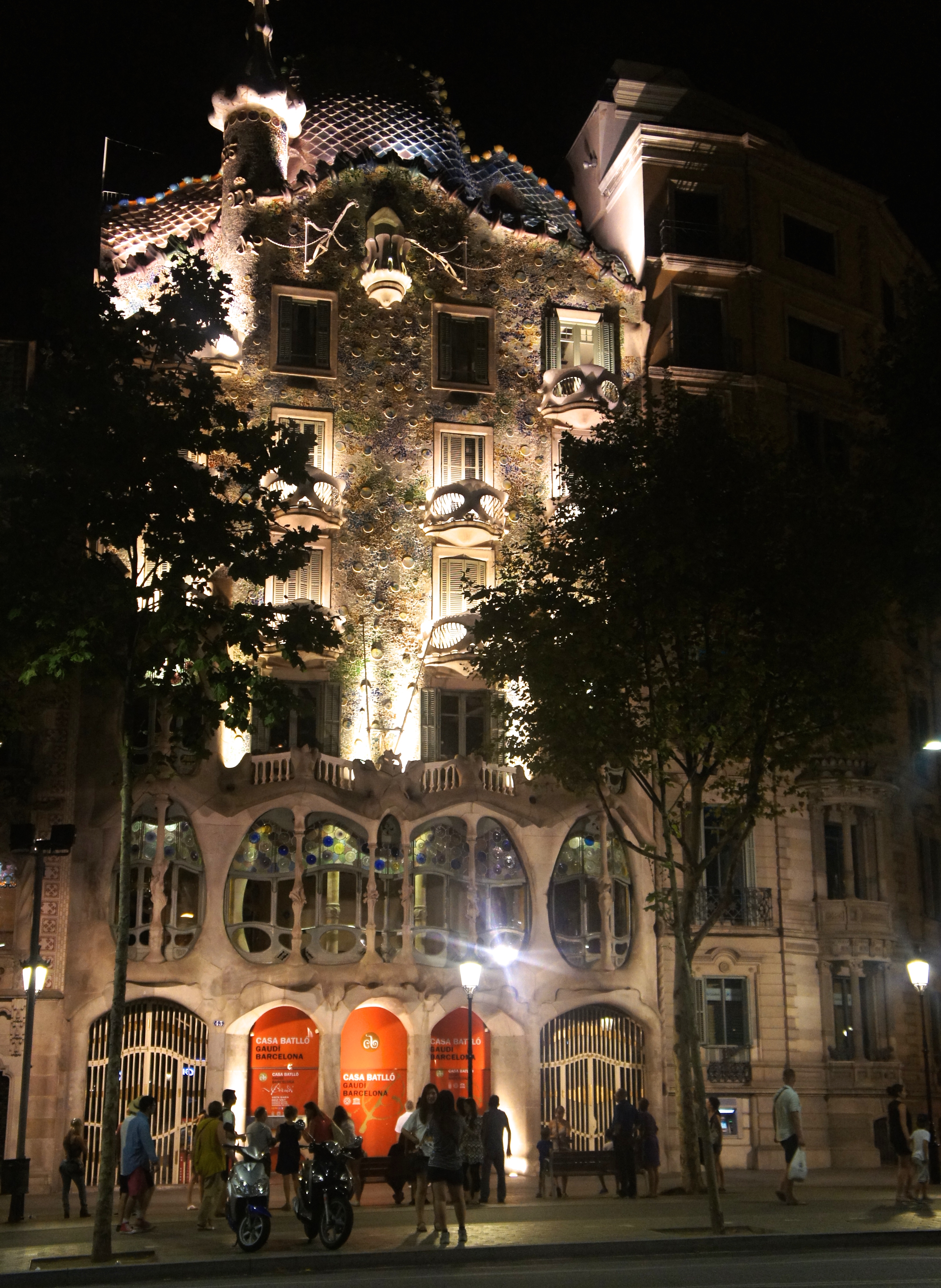 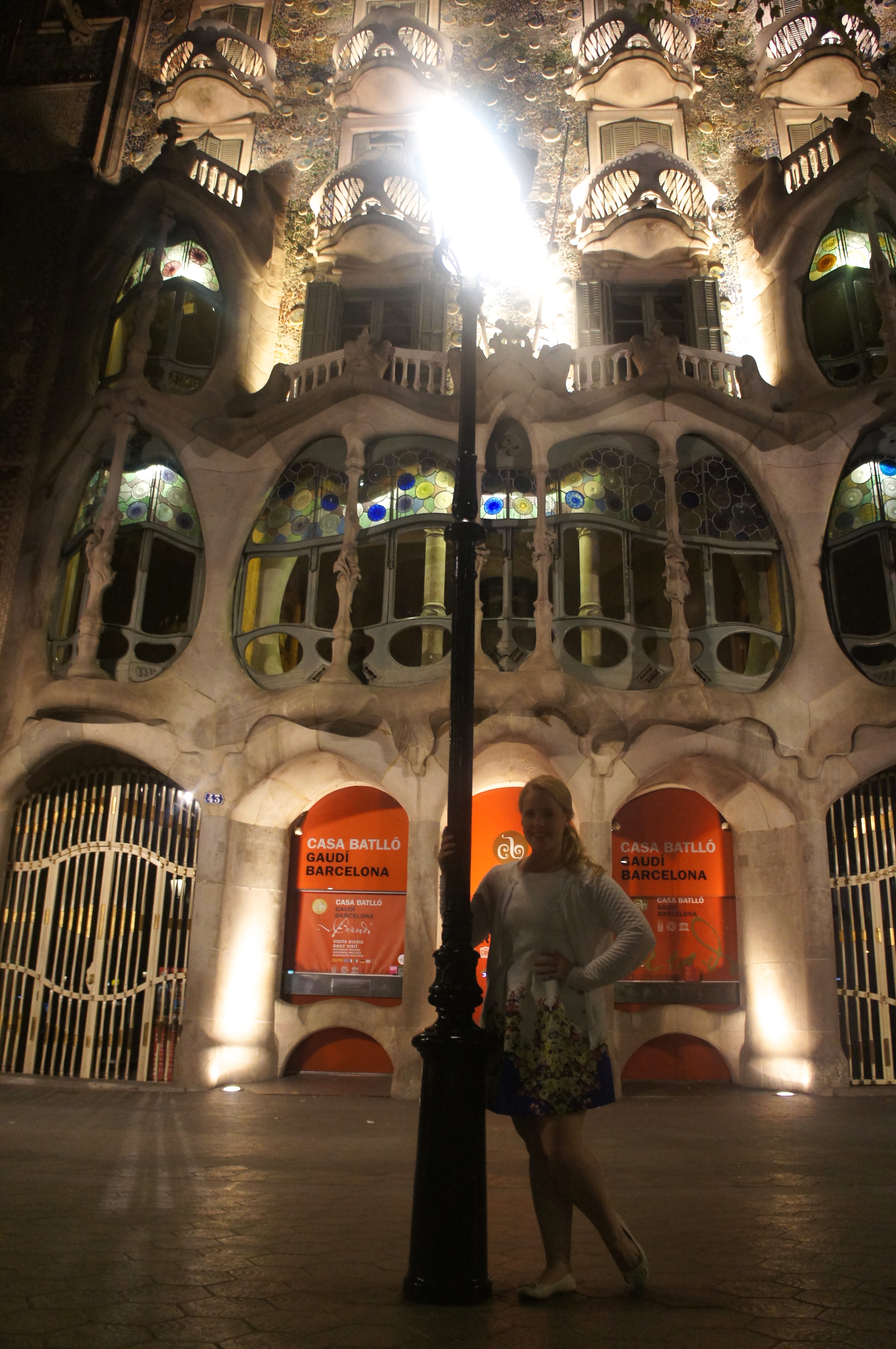 When we got to Casa Milà, the second of the two Gaudi buildings we wanted to see (more popularly known as ‘La Pedrera’, ‘the stone quarry’), we were asked if we were waiting to join the night time tour? Well, we love a good nose around someone else’s house, so we paid for two tickets and headed in! 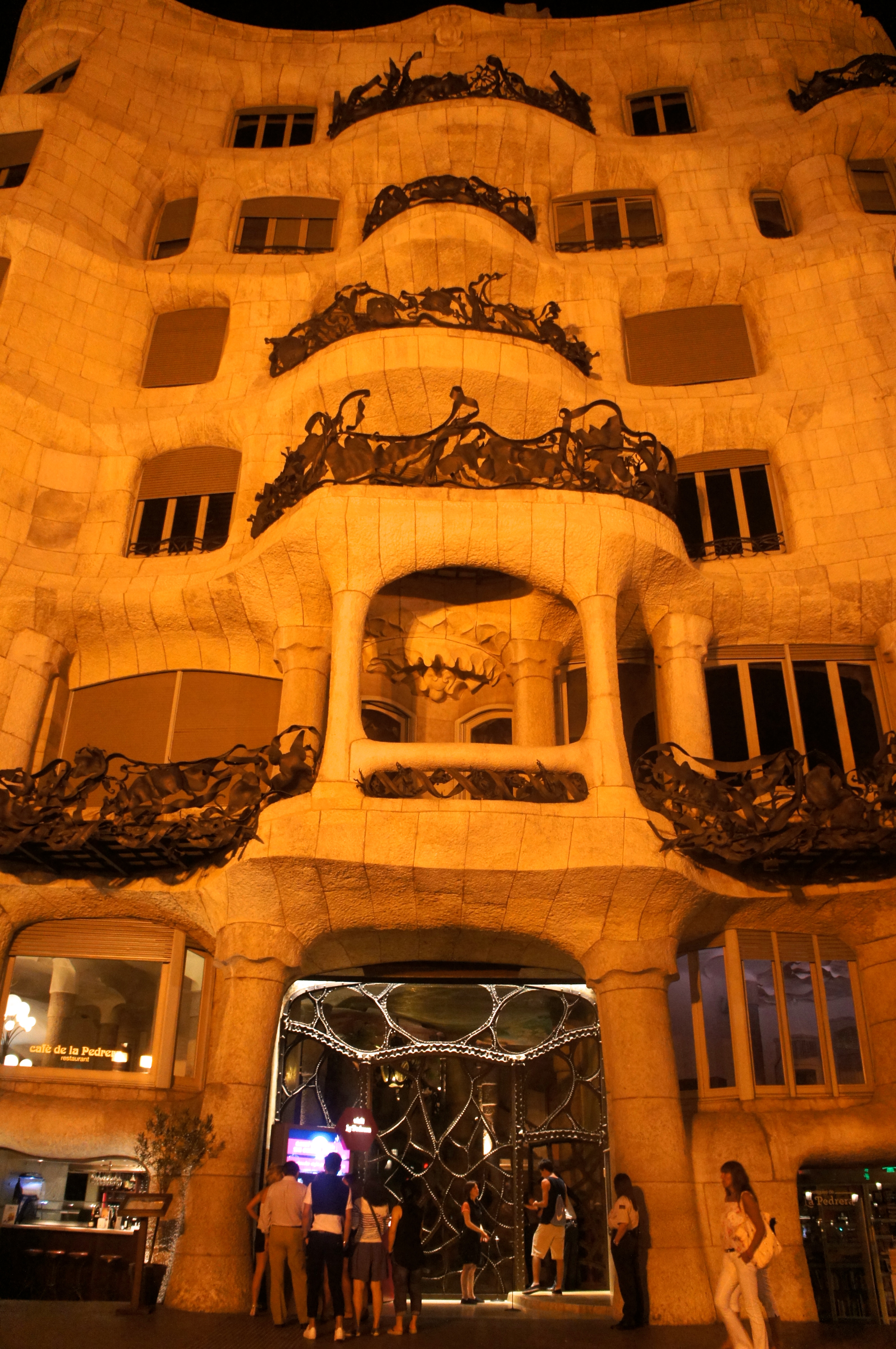 The place is huge, it’s a great tour and we really enjoyed ourselves, the architecture is phenomenal, every inch is intricately detailed to the nth degree 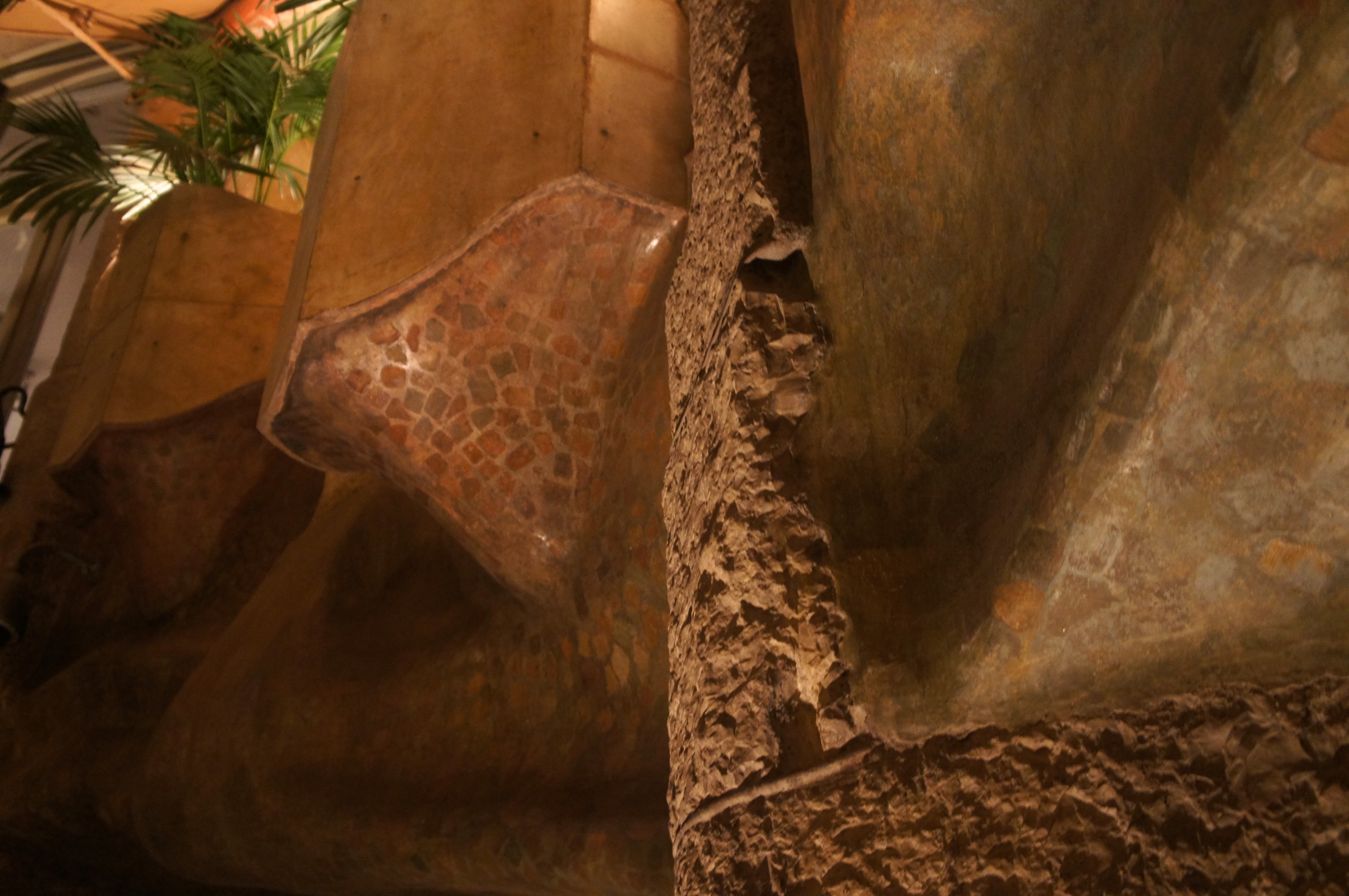 When Gaudi originally built this mansion it was as apartments and the higher up you lived, the poorer you were (they clearly weren’t bothered with incredible views at the time…!). Gaudi had a lift (elevator) installed, this was practically unheard of at the time and back then, a trip to the top floor meant a 10min ride, so naturally, a couch was installed for your convenience.

A real trailblazer was our Gaudi! 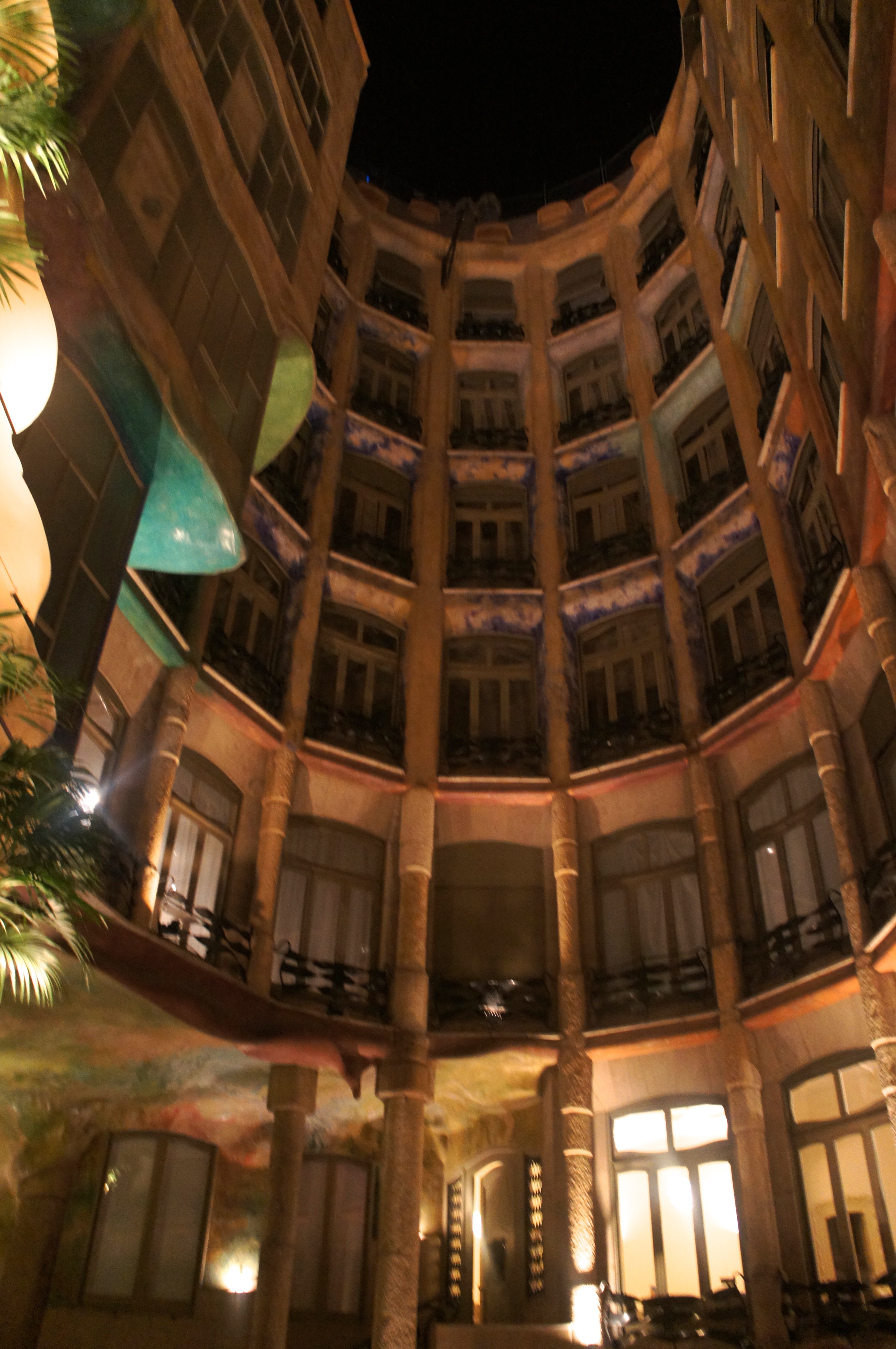 This is a model of the whole house – the real thing takes up a massive amount of real estate on Carrer de Provença. Most of it has been taken over by the company that look after the history of the building and Gaudi’s work, but there are still two apartments which are privately owned and occupied. The guardians of Gaudi’s estate have agreed that when the current owners die, they cannot pass on the property to their kin…slightly harsh when it’s been in peoples family for generations, but at the same time I can understand it, they want to open up the whole house to tourists, apartments and all. 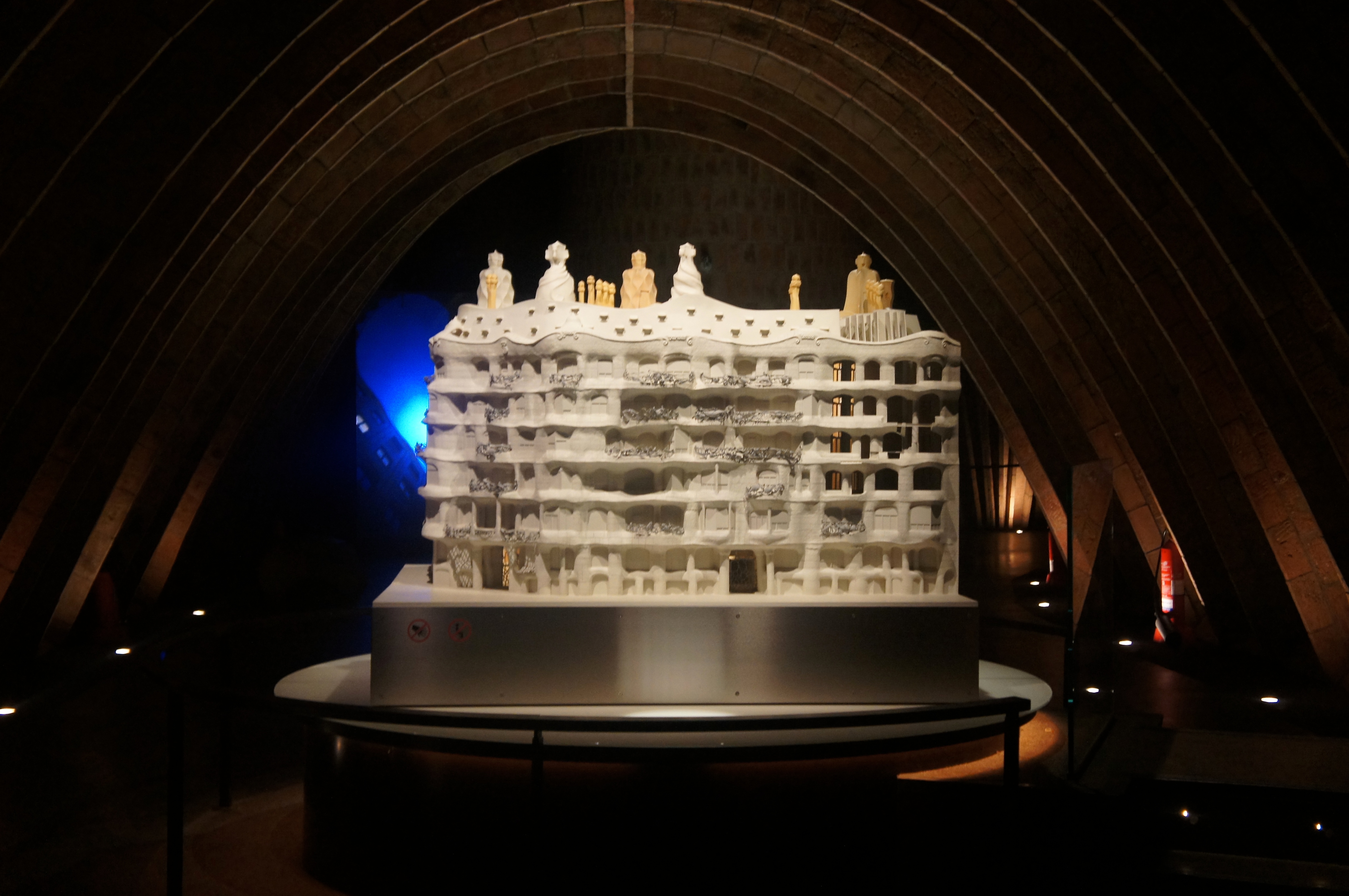 Gaudi was greatly influenced by flora & fauna and constructed different aspects of the house based on their shapes, for example the arch way pictured above was based on the below 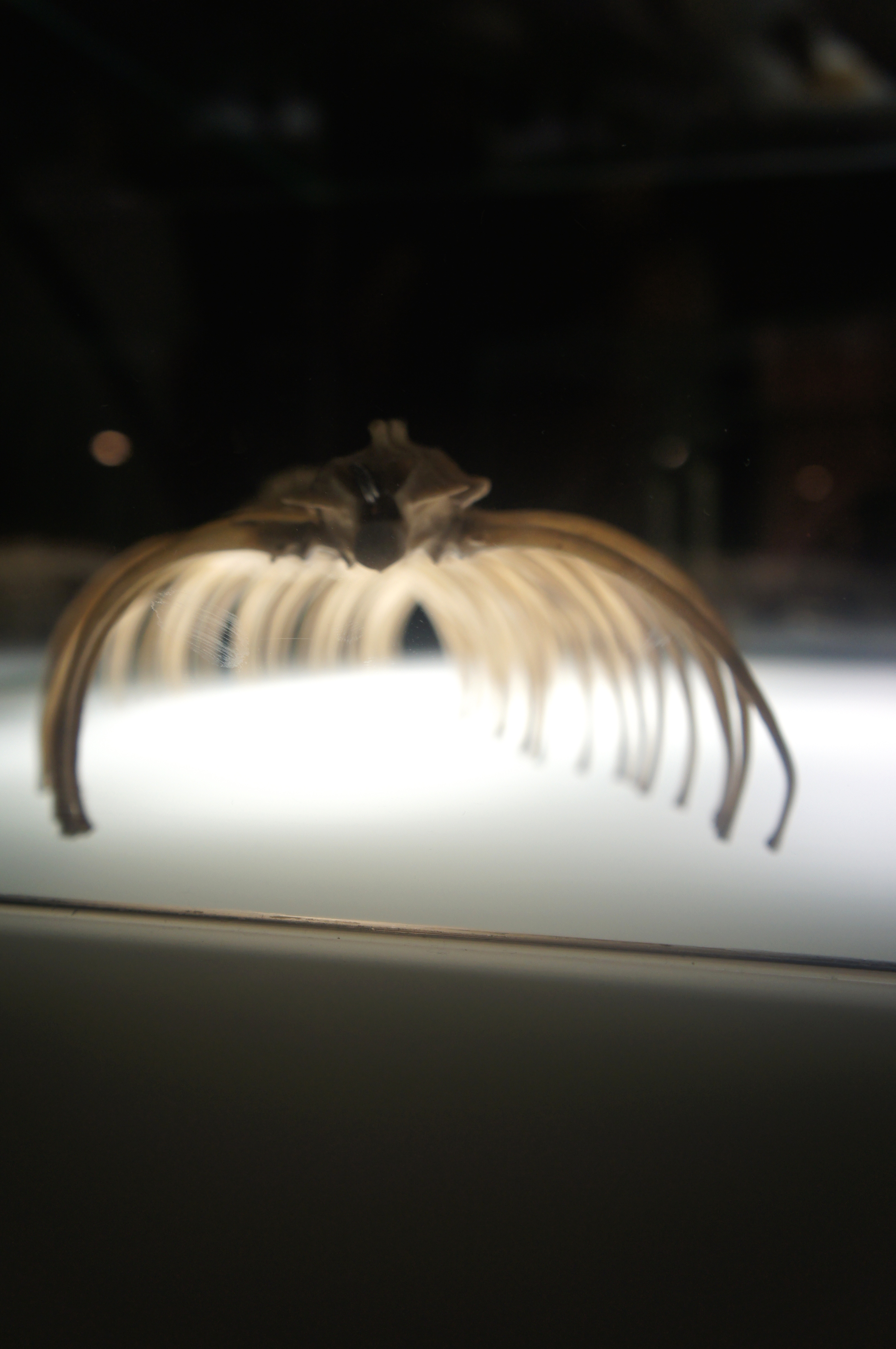 Heights don’t usually bother me, but the walls are SO low up there – I stayed well away from them I can tell you! 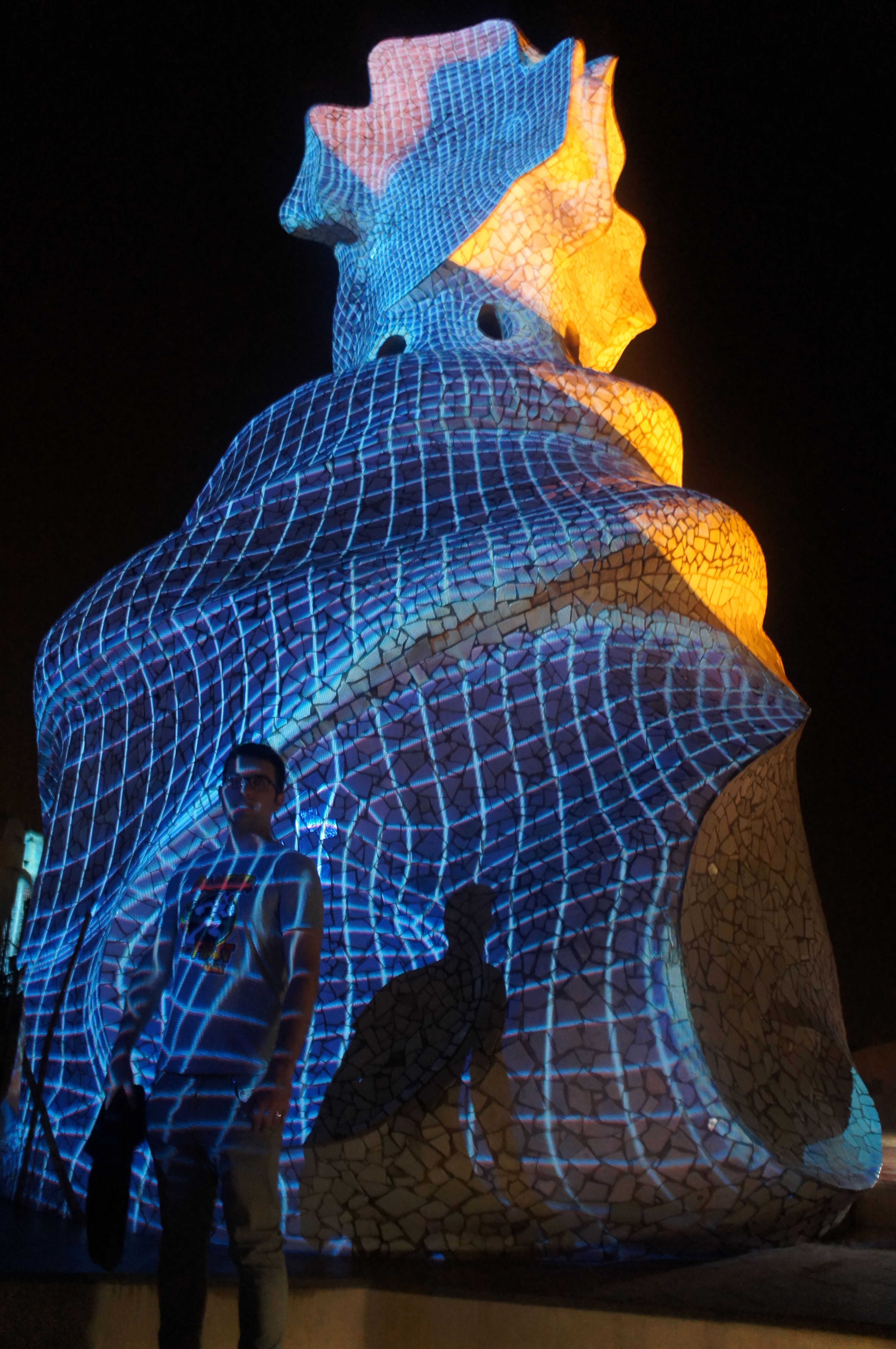 Having said that, the view was pretty special and with the inclusion of Himself deciding he needed a “Tron” photo, it was a pretty fun way to end the day

plus, who doesn’t like a tour that ends with complimentary Cava?! 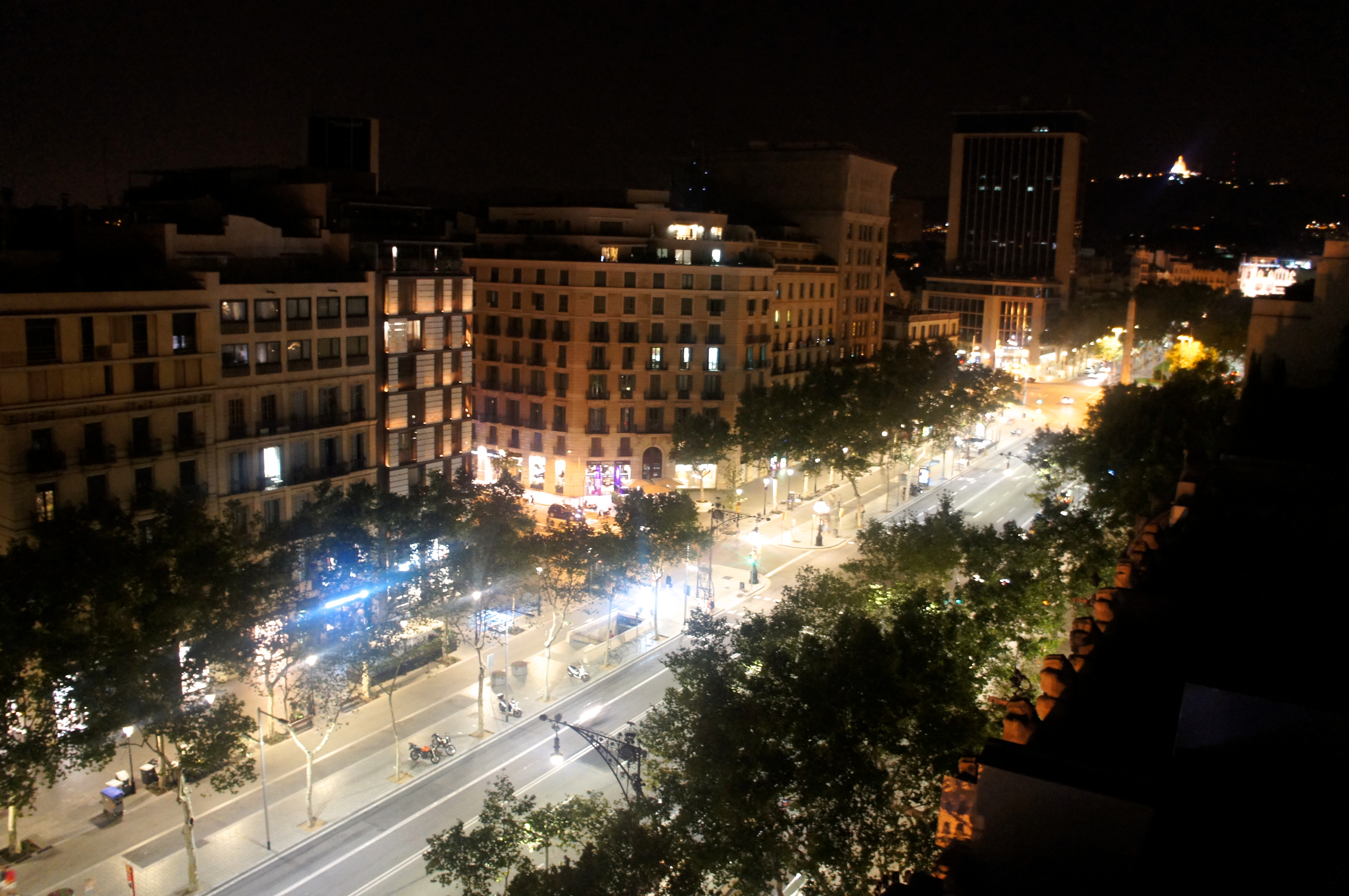