Happy Fourth of July to my American readers, I hope you all are having a fantastic day! 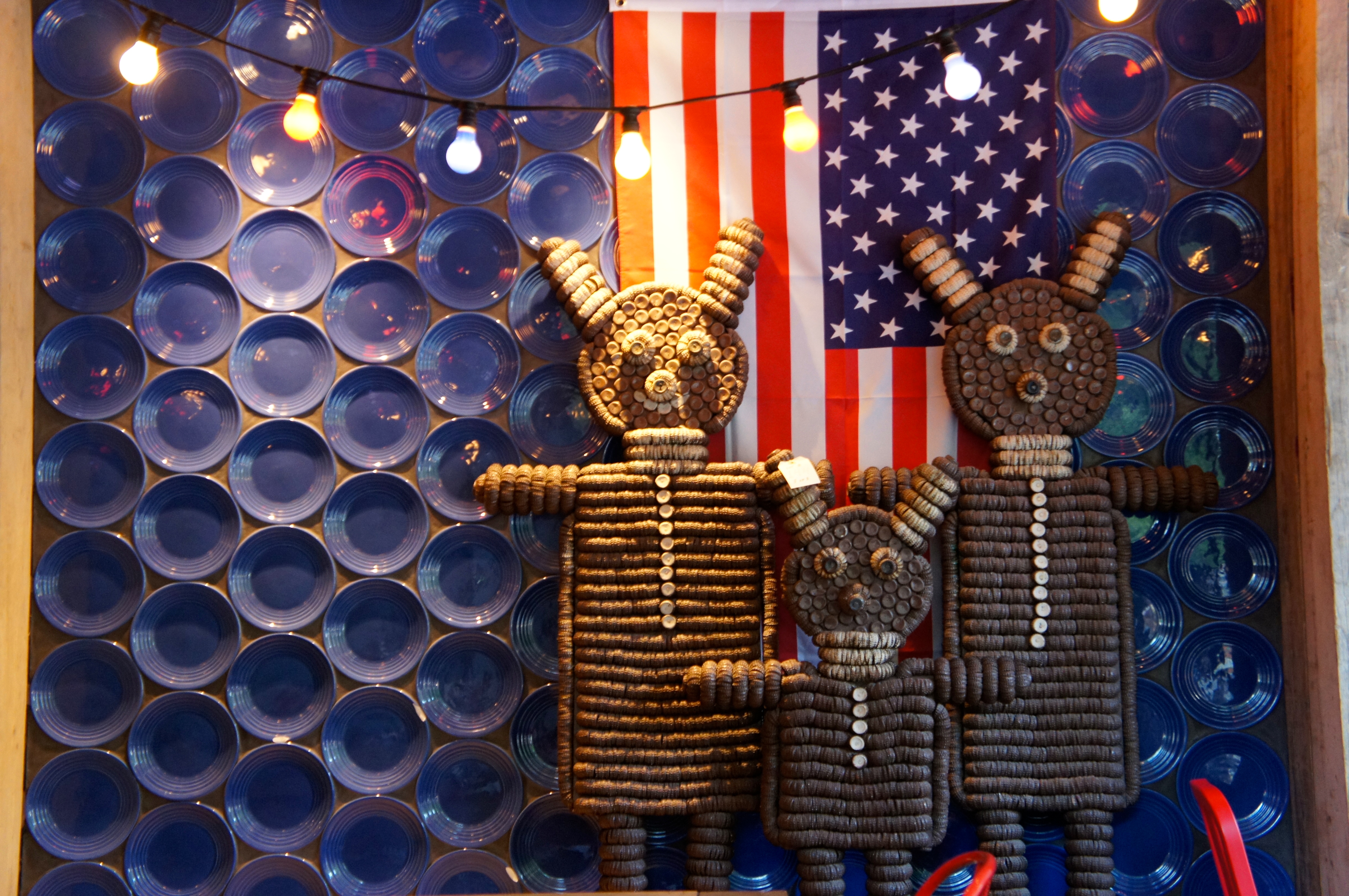 Every year Himself and I go to Outsider Tart to indulge in their amazing American BBQ and this year was no different! 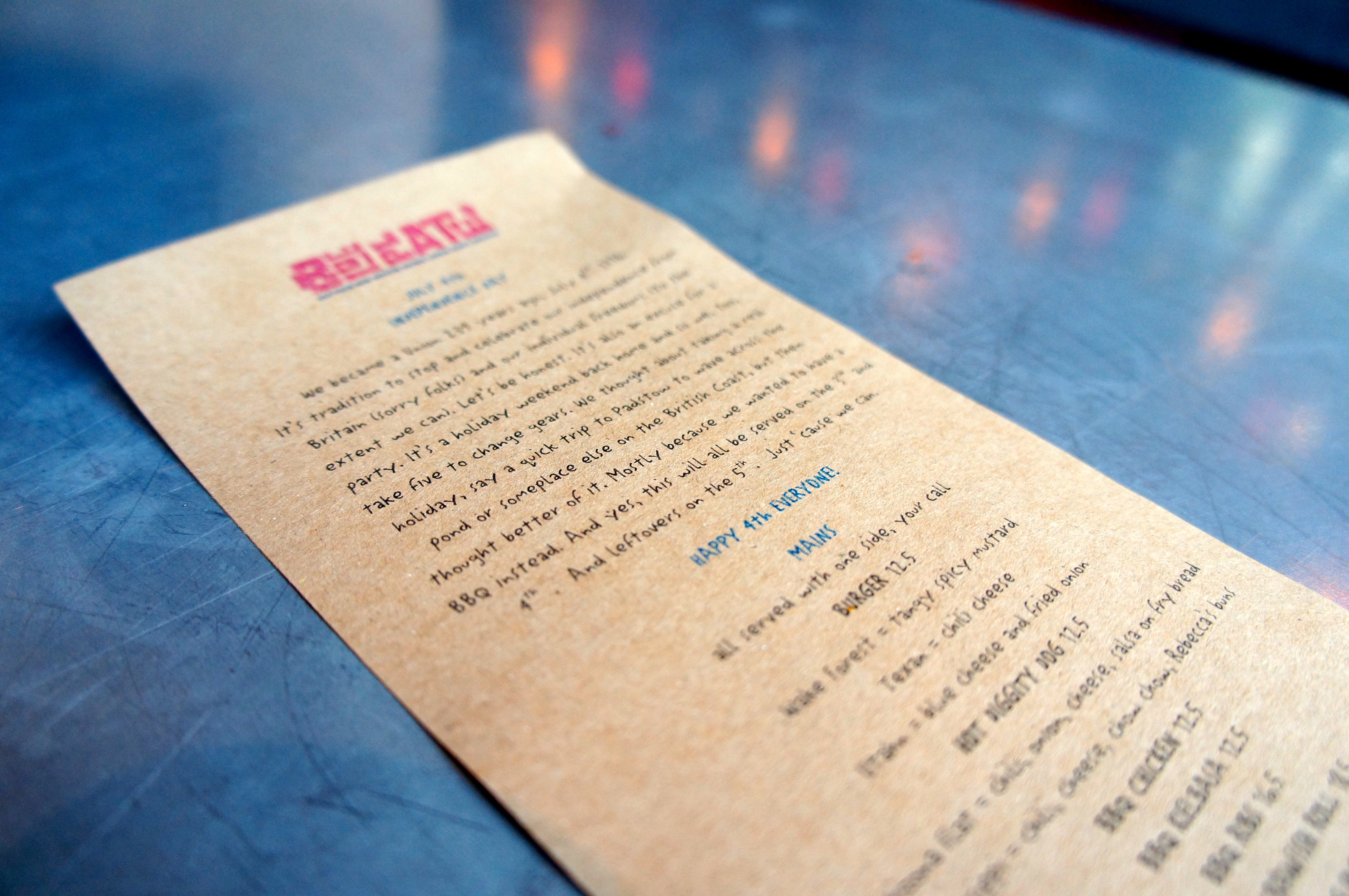 We trawled through the menu and it didn’t disappoint

^ Some world class items on there…! 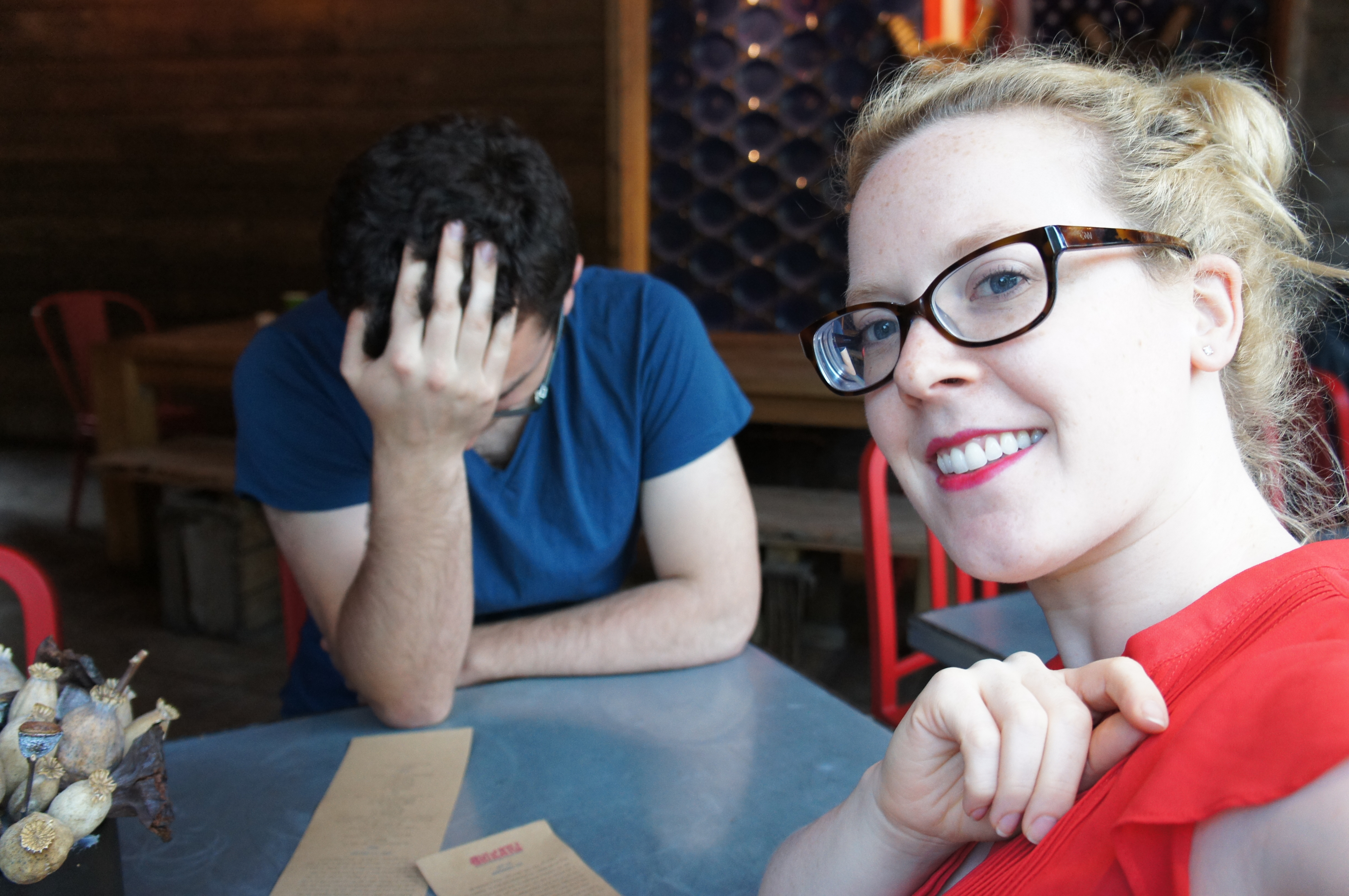 As you can see, Himself LOVES a good pre foodage photo 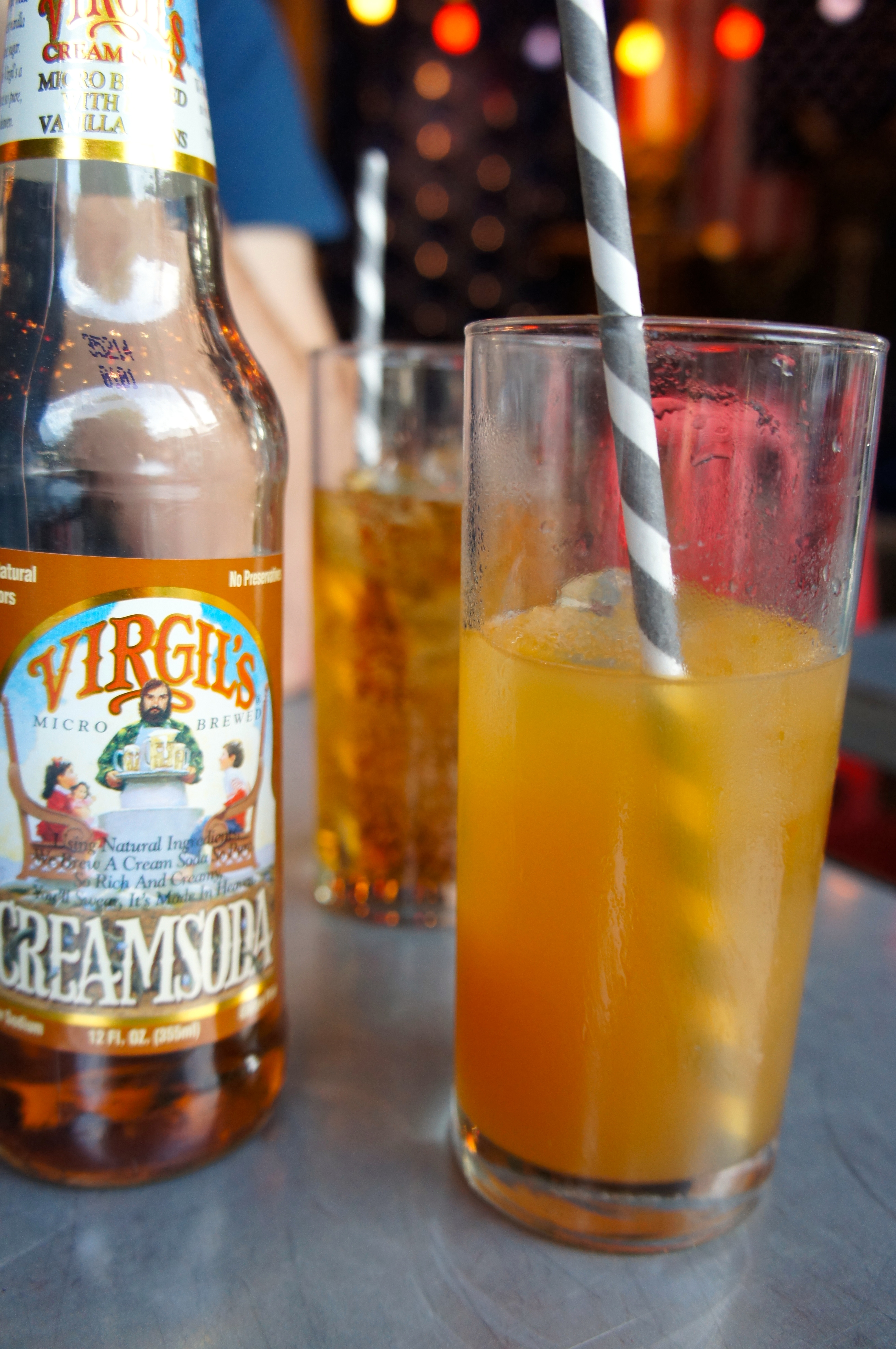 We started off with some drinks, cream soda for Himself and their homemade dirty lemonade for me, which was SO good, not on the menu, but be sure to ask for it – it’s amazing (called dirty cause they make it with brown sugar) 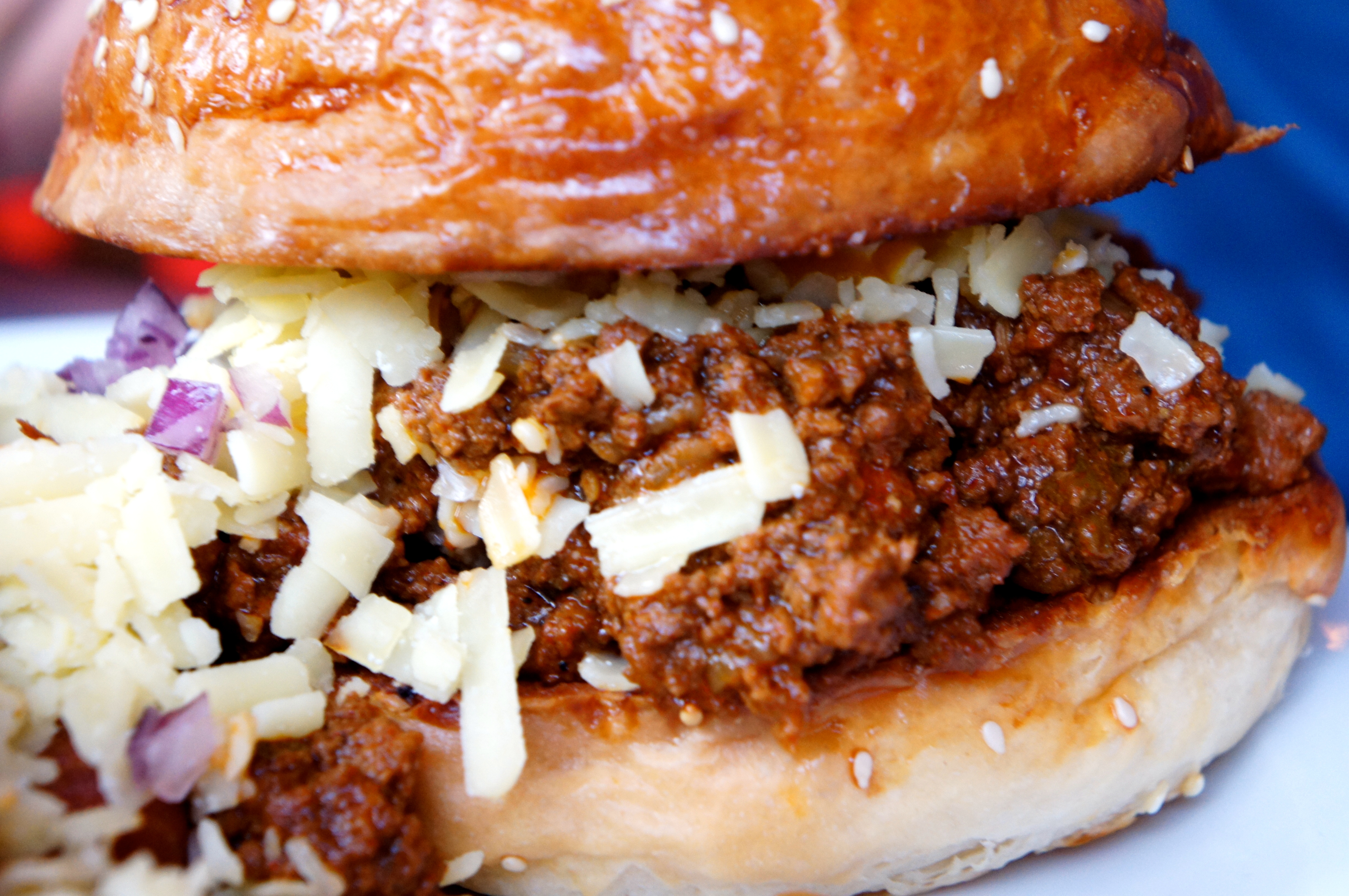 Himself went for the Independence Pig Out with the Texas Chilli Cheese and the Arizona flat, I mean, look at this burger ^ 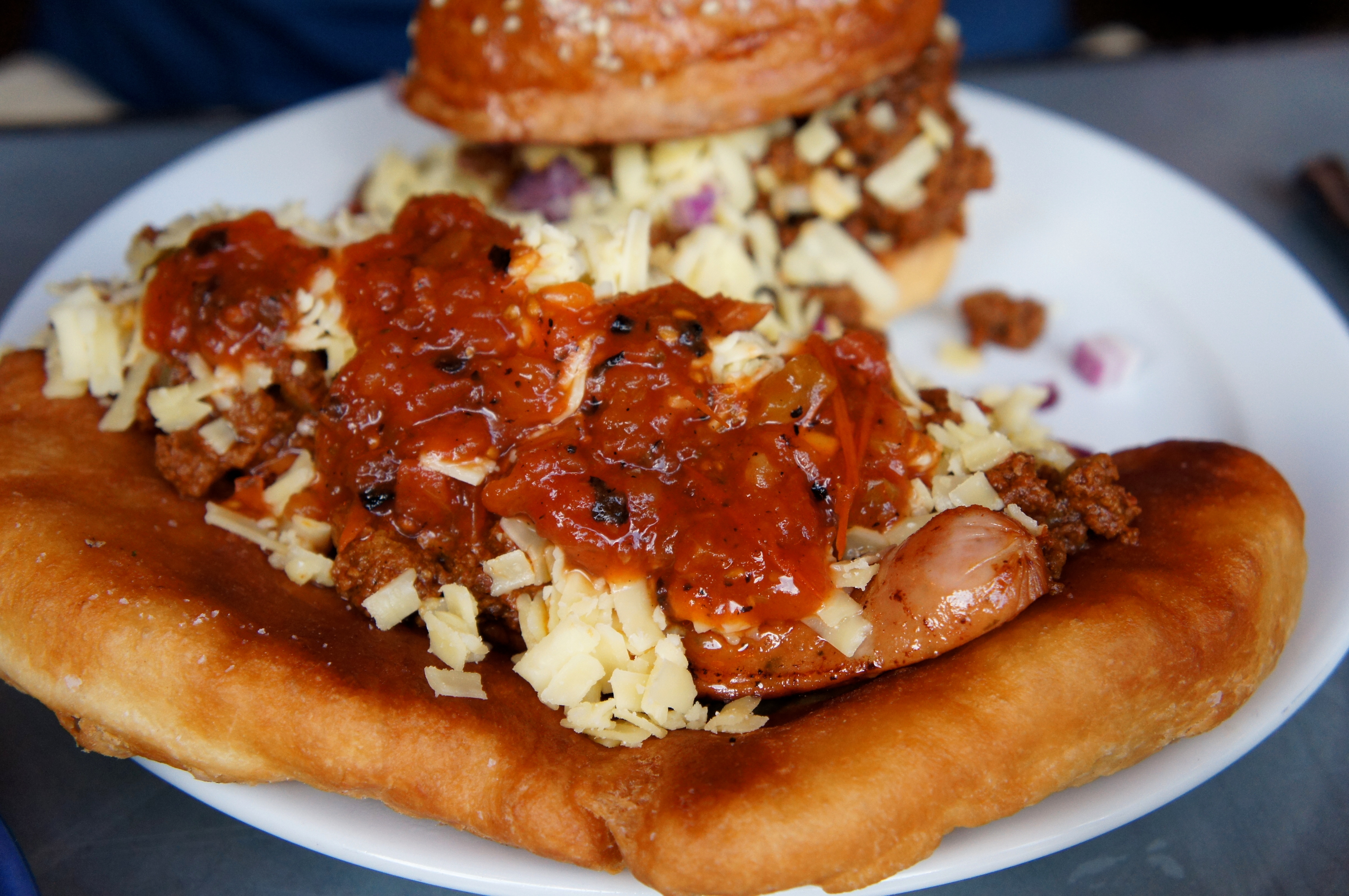 The Arizona Diggity Dog was also slathered in chilli cheese but the flat bread stole the show, it was the Nommiest! 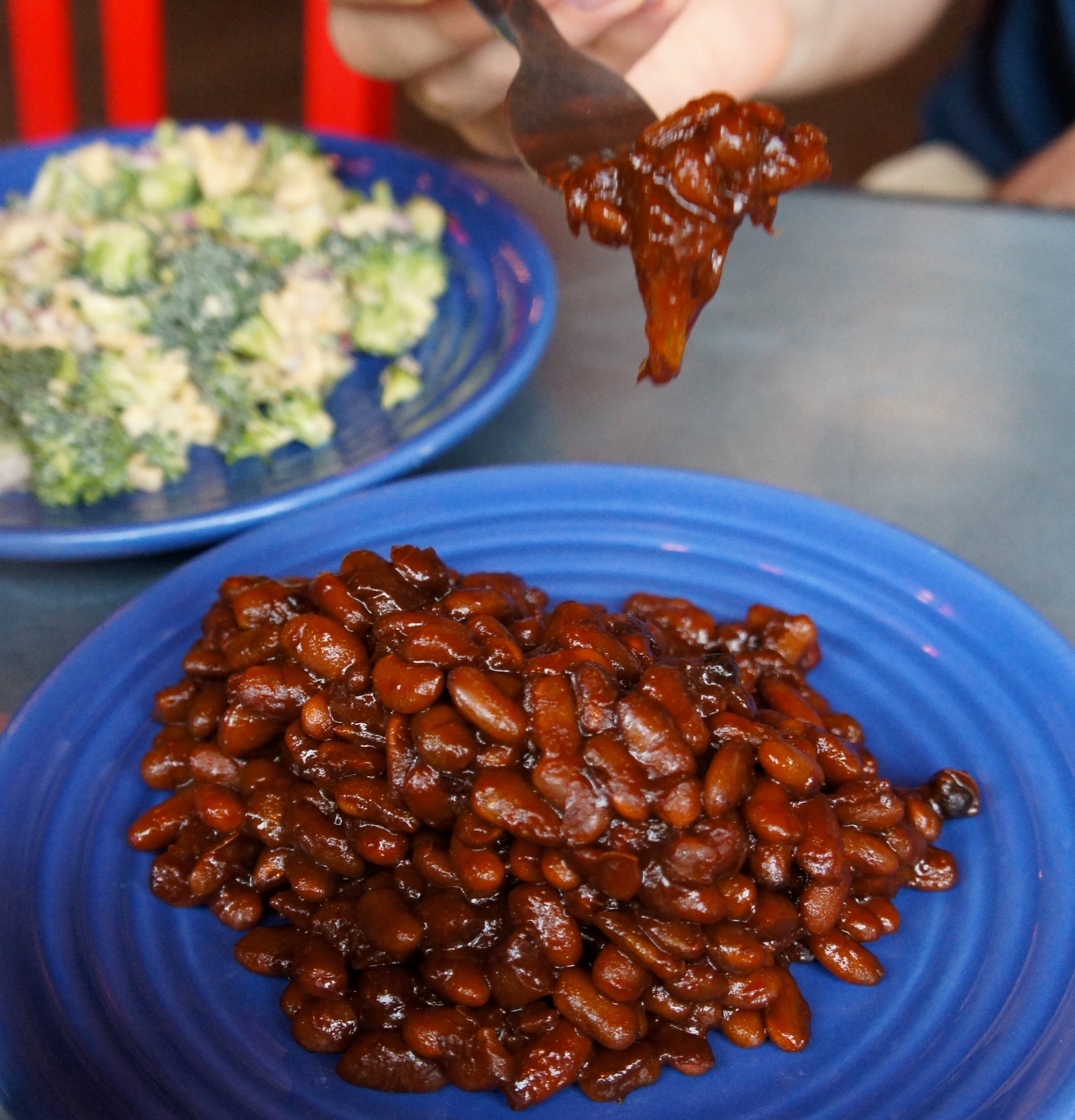 As a side Himself went for the beans (not ok for vegetarians) THEY ARE AMAZING! 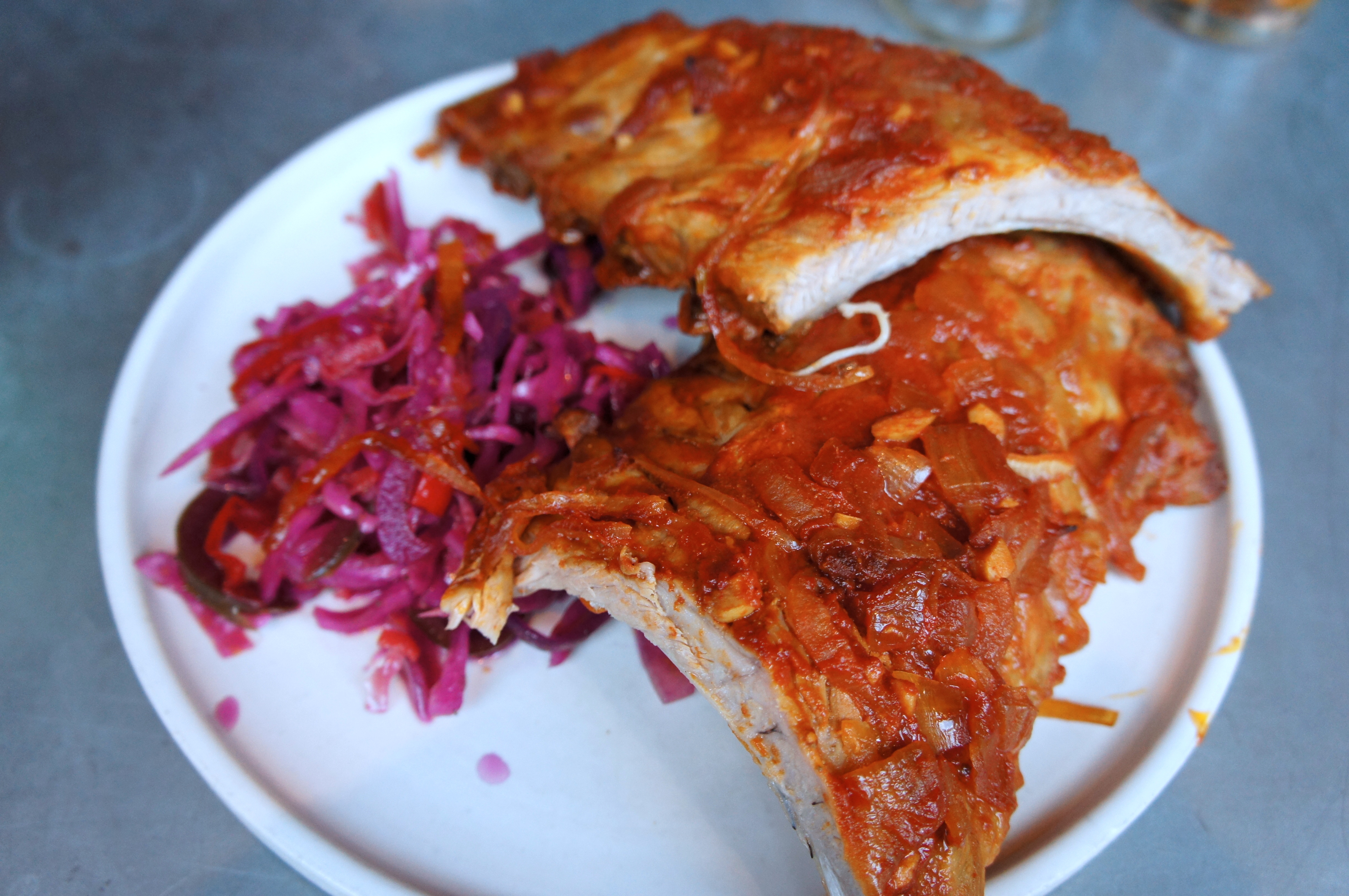 And I went with the BBQ Ribs, yummy stuff, too much for me, but that’s ok because it meant we could take it home for later – yay! 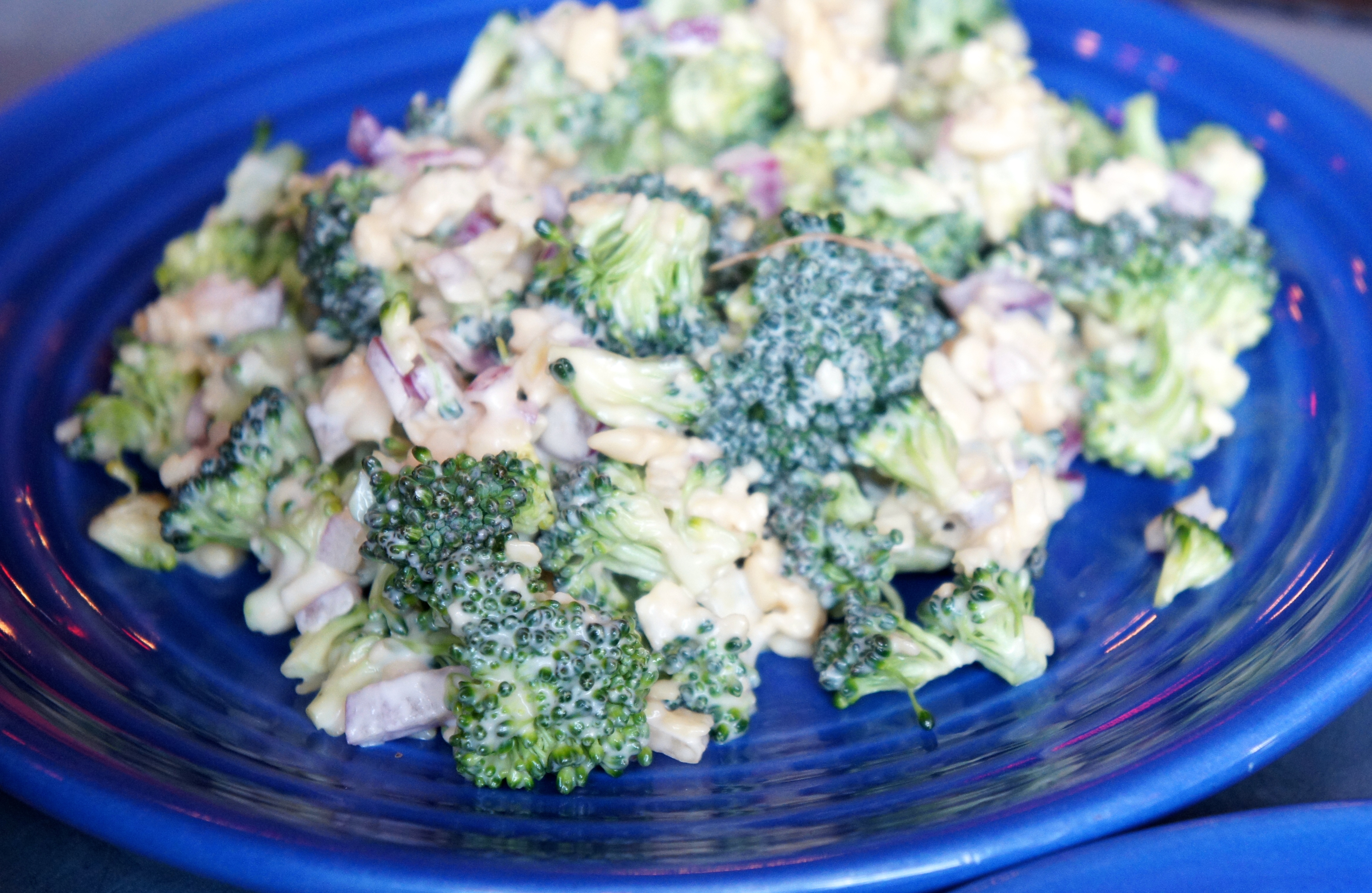 For my side dish I had the broccoli salad, which tasted far too good – then I found out there was cheese involved – it just made it even better! 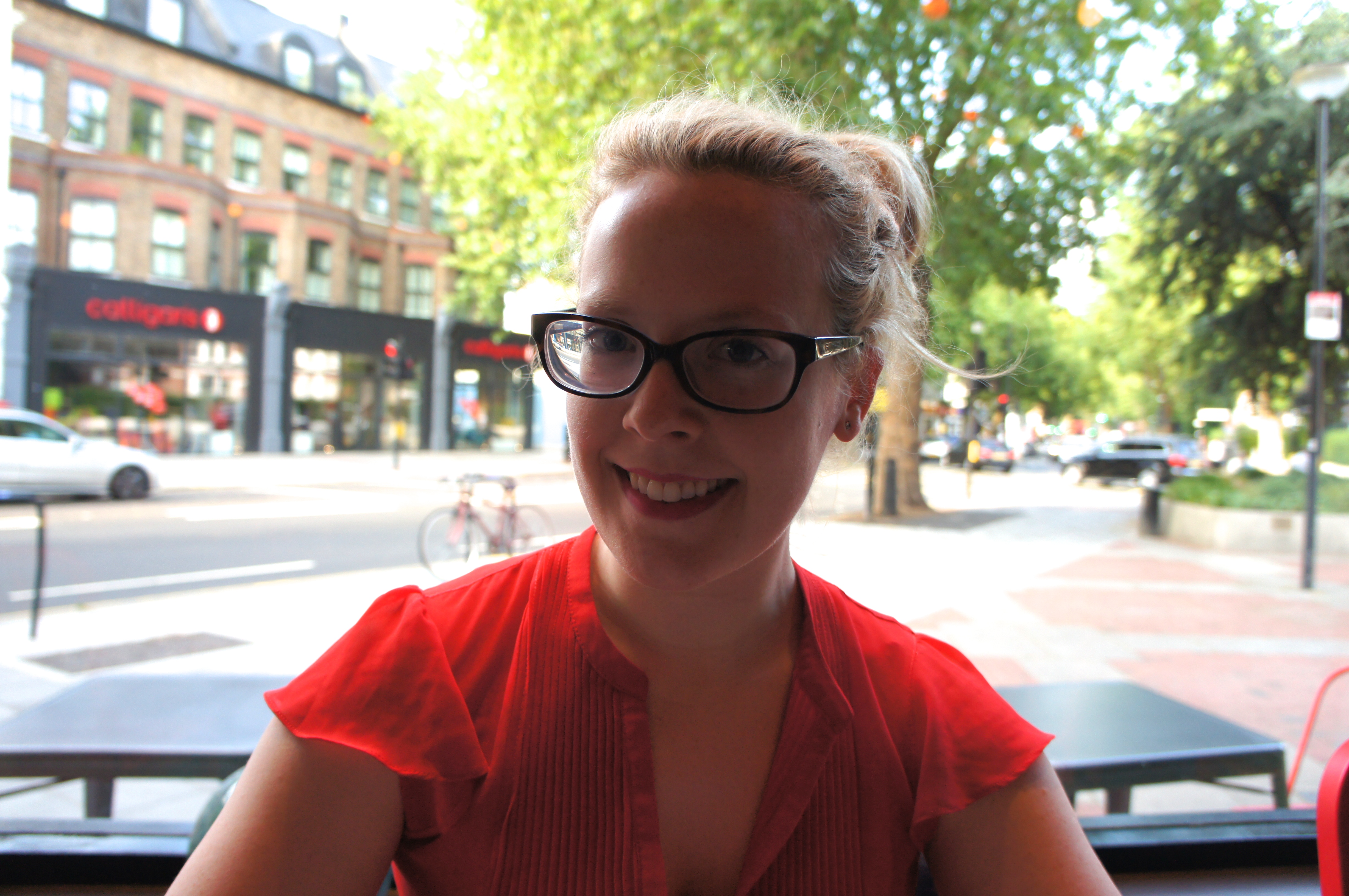 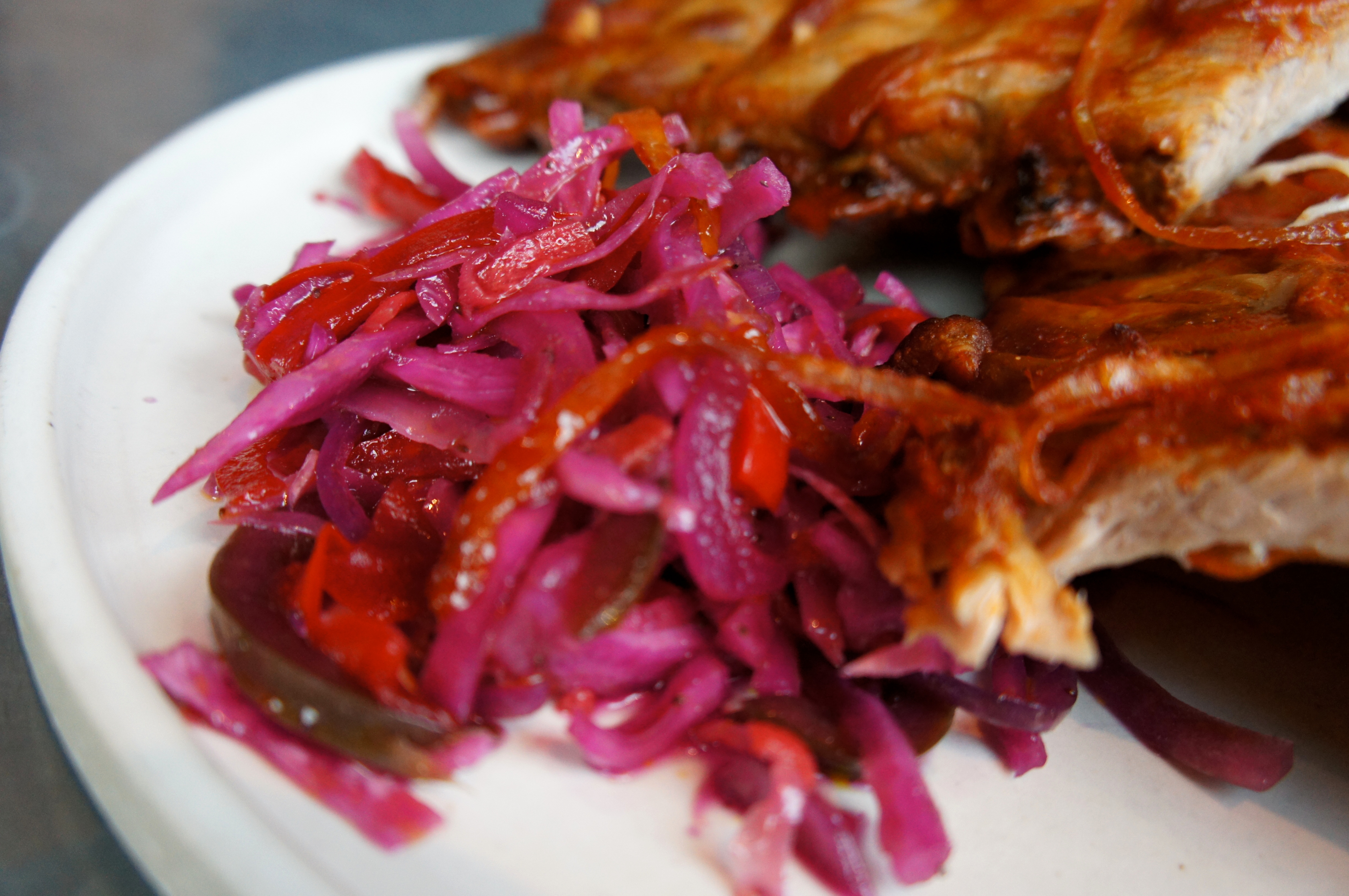 If you’re in London, Outsider Tart is open and running their BBQ menu until 10pm tonight, so if you don’t know what to be up to this evening, get on over and chow down!

On our way home, we stopped by Mrs Florist London and picked up a beautiful bouquet bursting with pink gorgeousness! 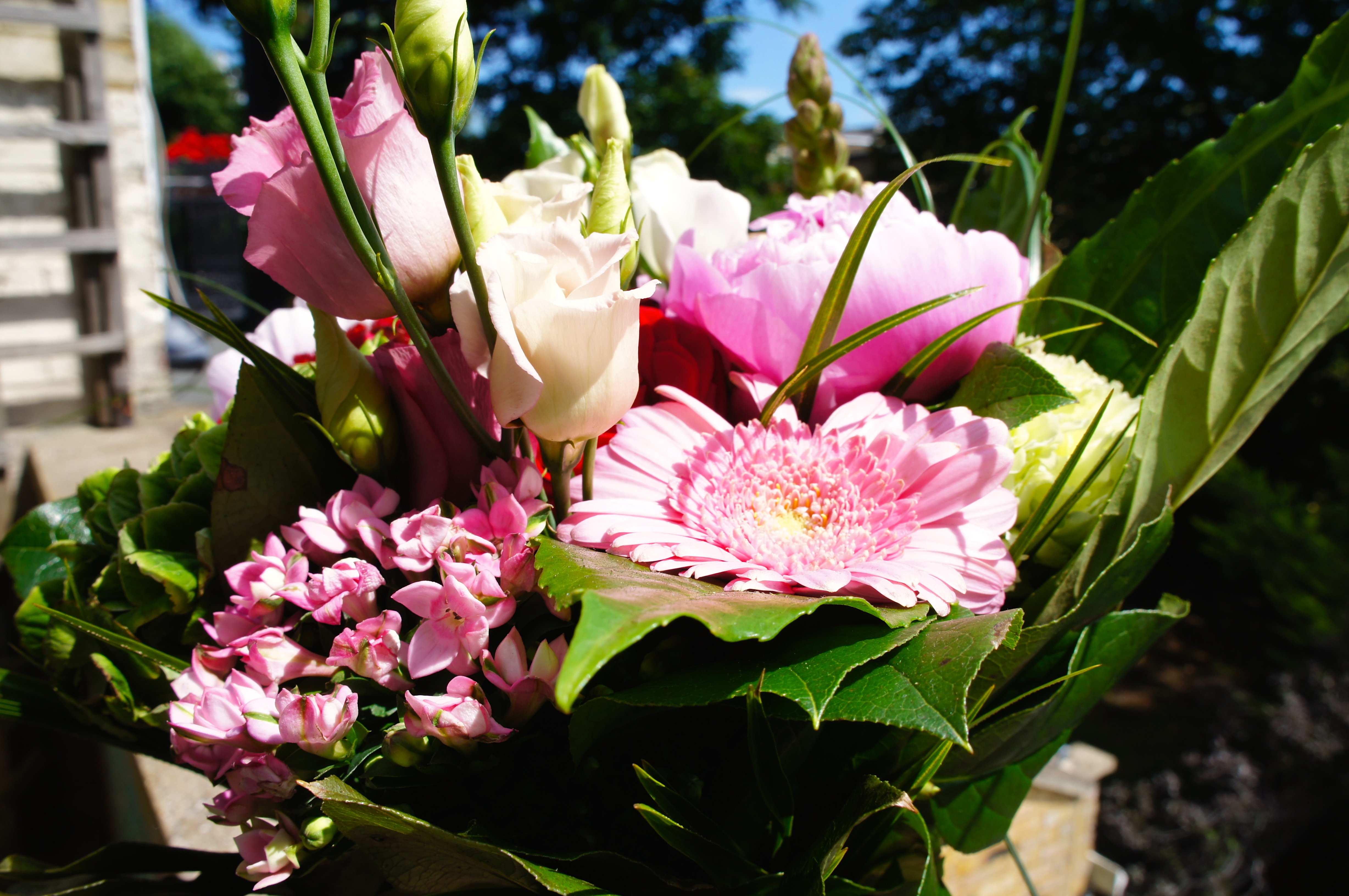 A wonderful start to the weekend!

Enjoy the sun and have a great rest of day!