We got back to Pisa much earlier than expected, so instead of heading straight to the airport we decided to cross off two items on our Italian bucket list

That’s right kids – we went to see the leaning tower of Pisa!

We checked our trusty sat nav and discovered that it was only 15mins away from the airport so we parked the car and set off on foot. We wound through narrow streets, passing stall after stall of wears, men and women trying very hard to sell you a selfie-stick, rows of bags (all of which are illegal to buy – not sell!) until finally we rounded one last corner and broke out into an oasis of space

I didn’t quite nail the whole “holding up the tower” picture thing, but it was close enough!! 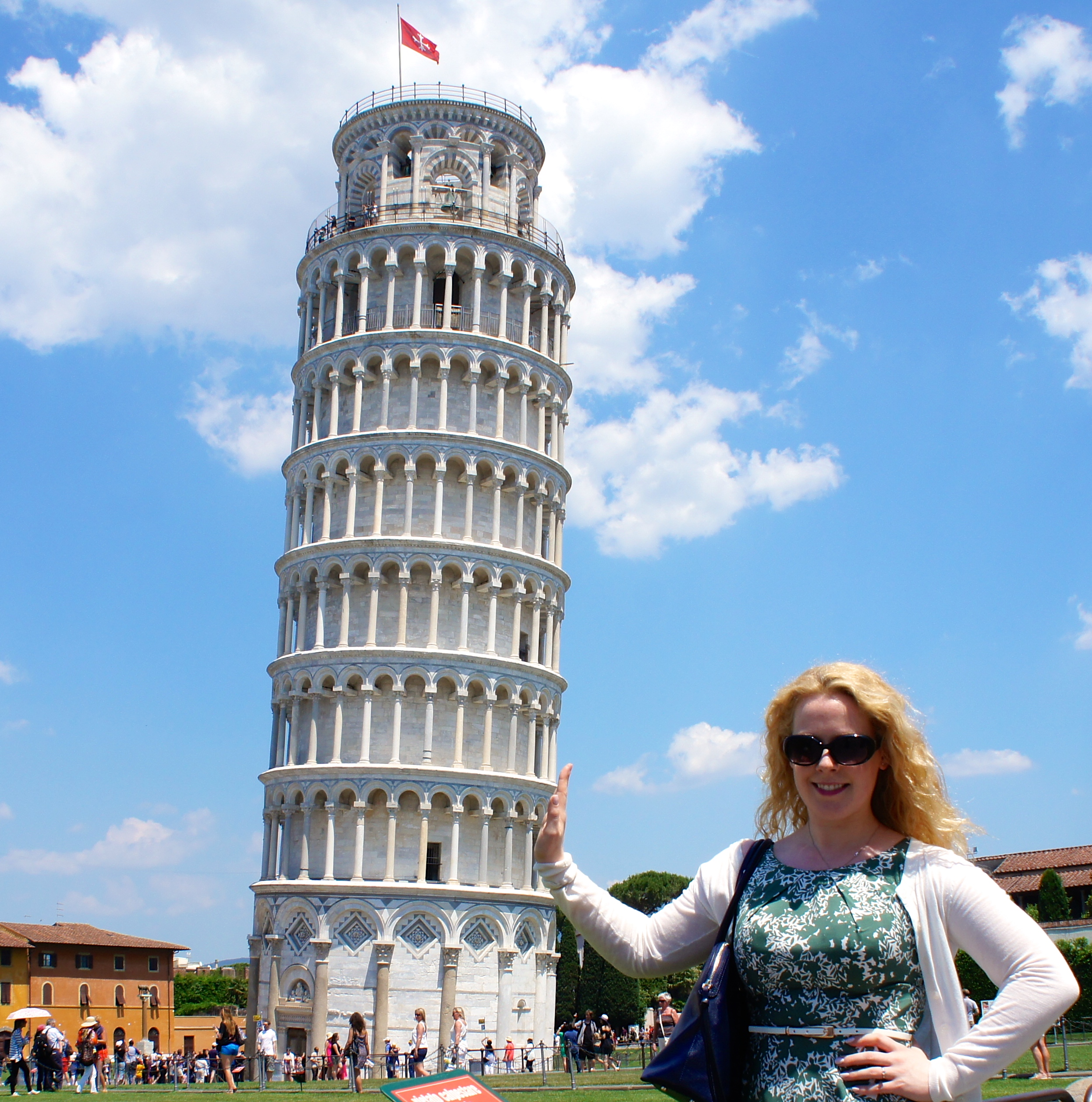 Himself was no where near – but that was his complete intention!

Once we had our fill of the tower of leaniness, we walked around for awhile and stumbled upon the statue of Romulus and Remus with their She-Wolf Mother

As our time here was short, we turned our attentions to hunting out some ice cream and after only a few mins, we were rewarded 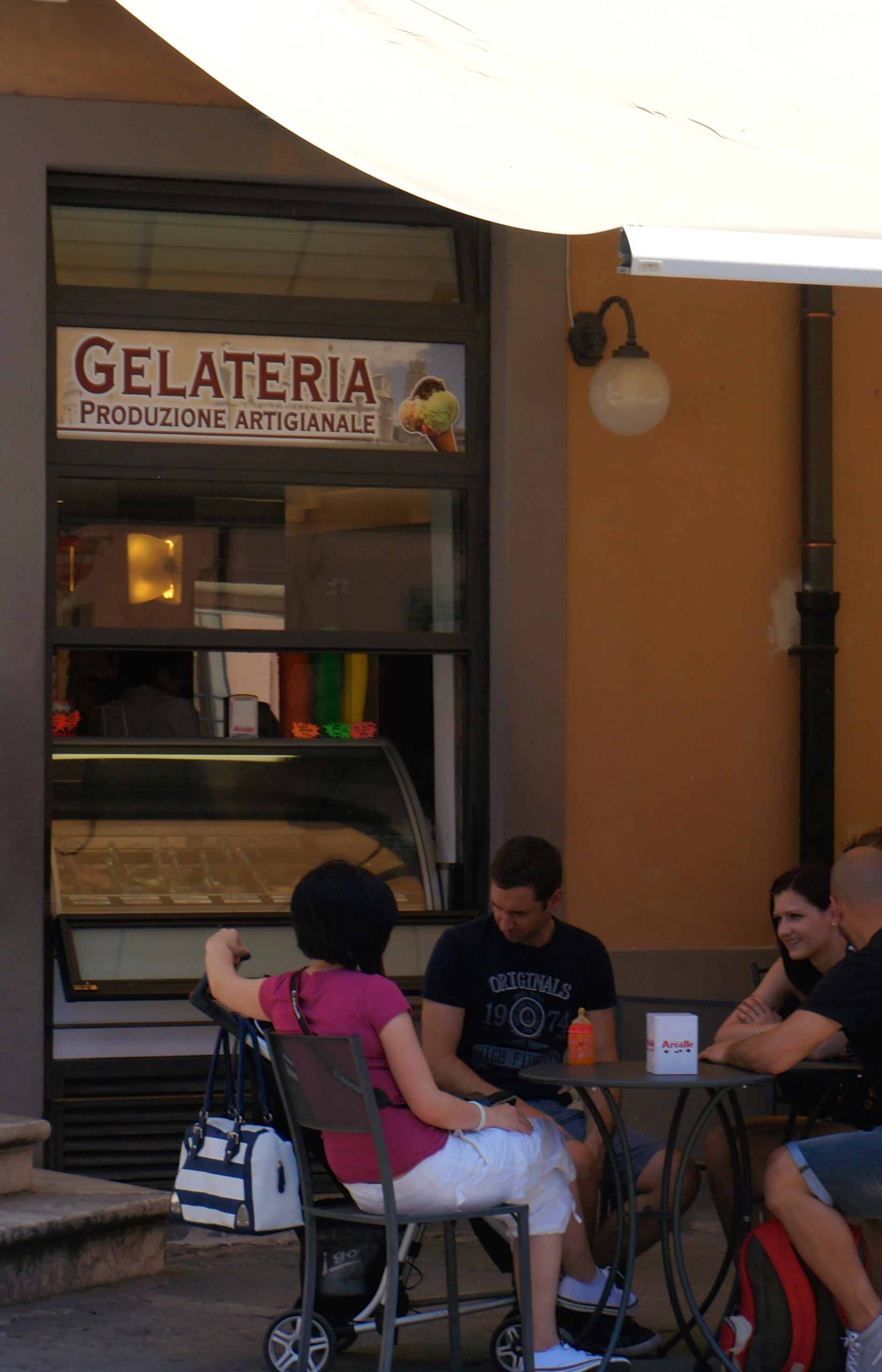 For such a little window they had loads of flavours – I went with Vanilla and White Chocolate and they were both absolutely delicious! 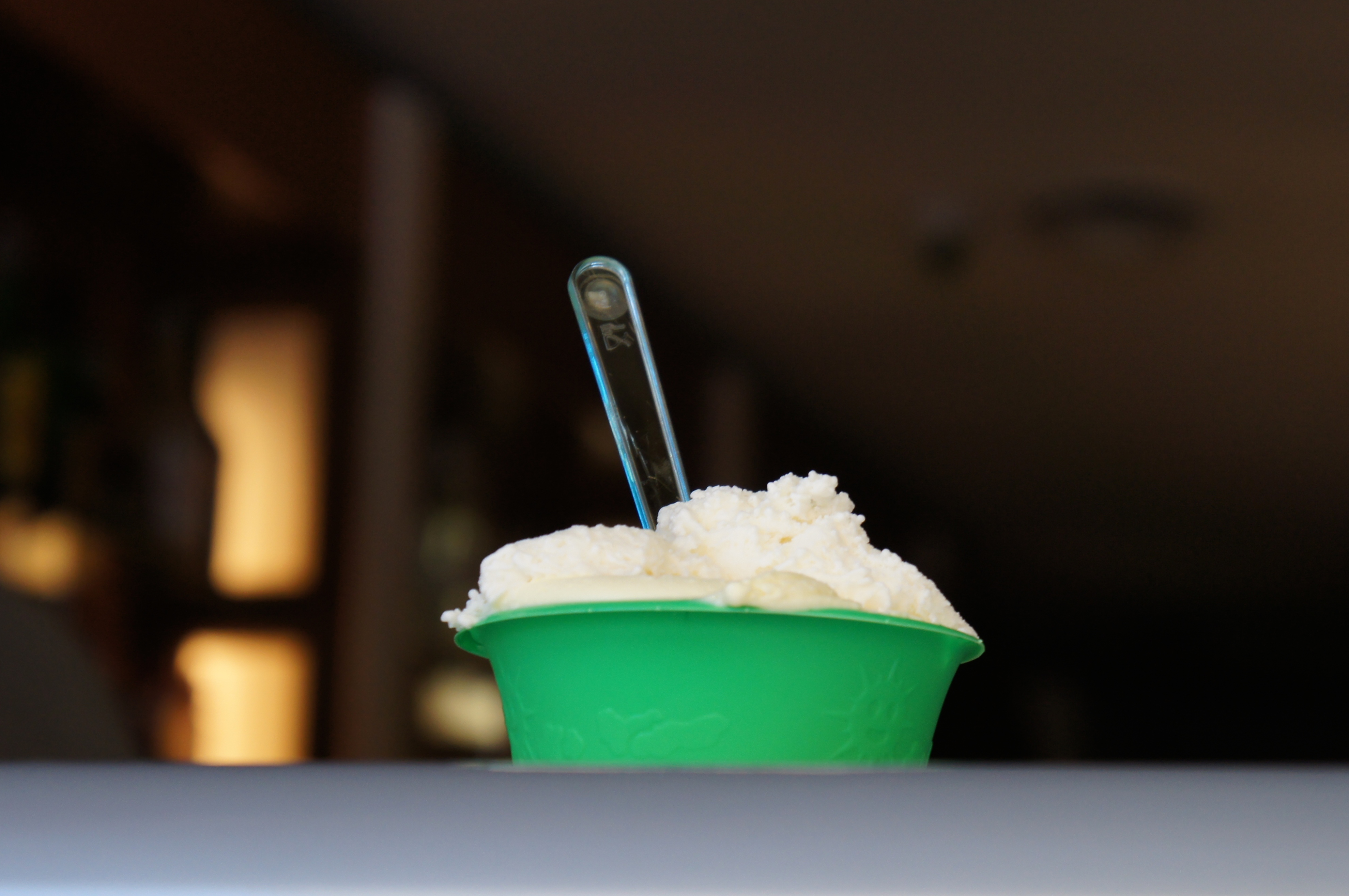 Himself chose Lemon, Strawberry and Banana, all of which received top marks and didn’t last very long! 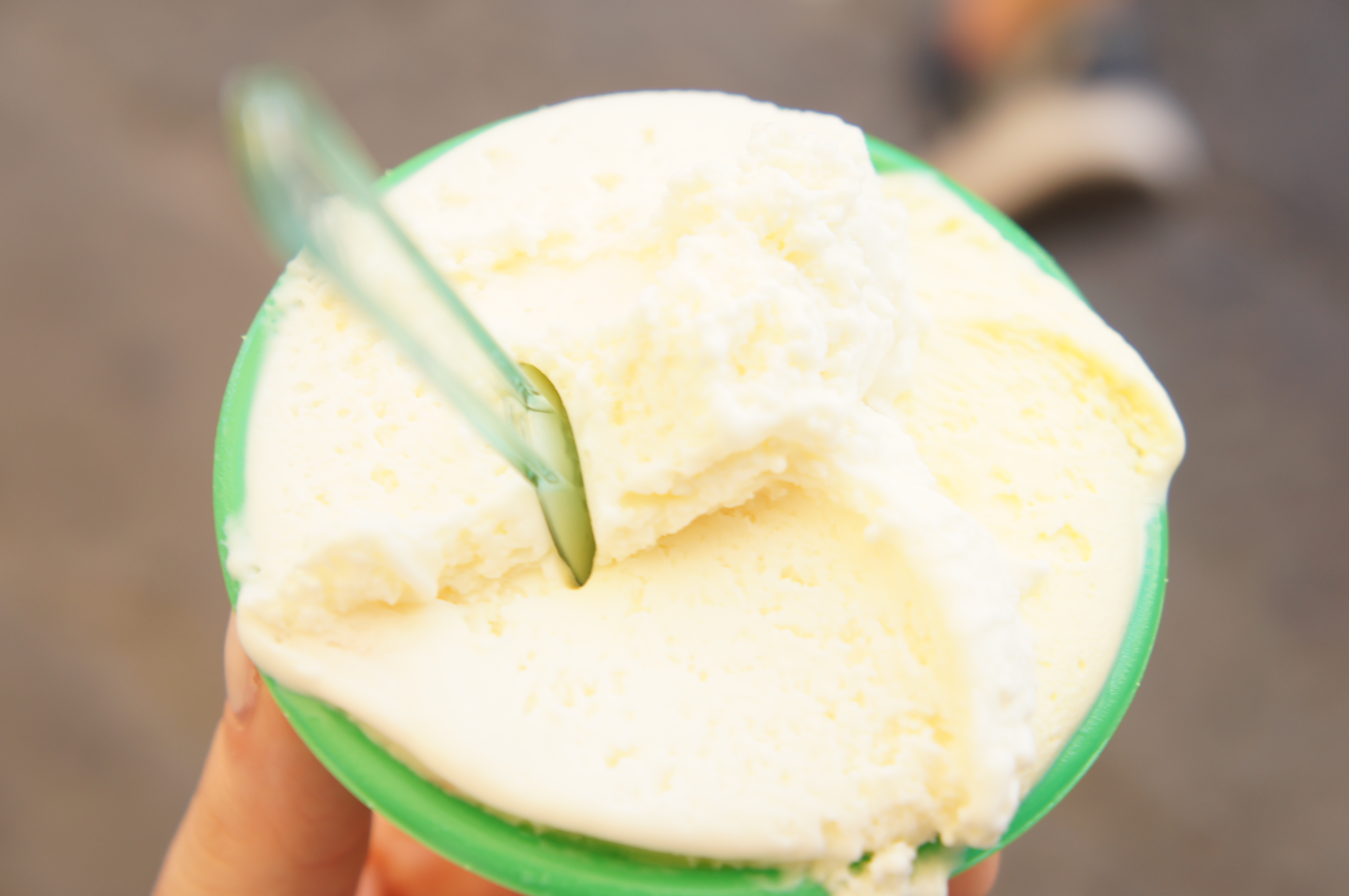 We began our walk back to the car, saying arrivederci to Pisa and our wonderful weekend in Italy 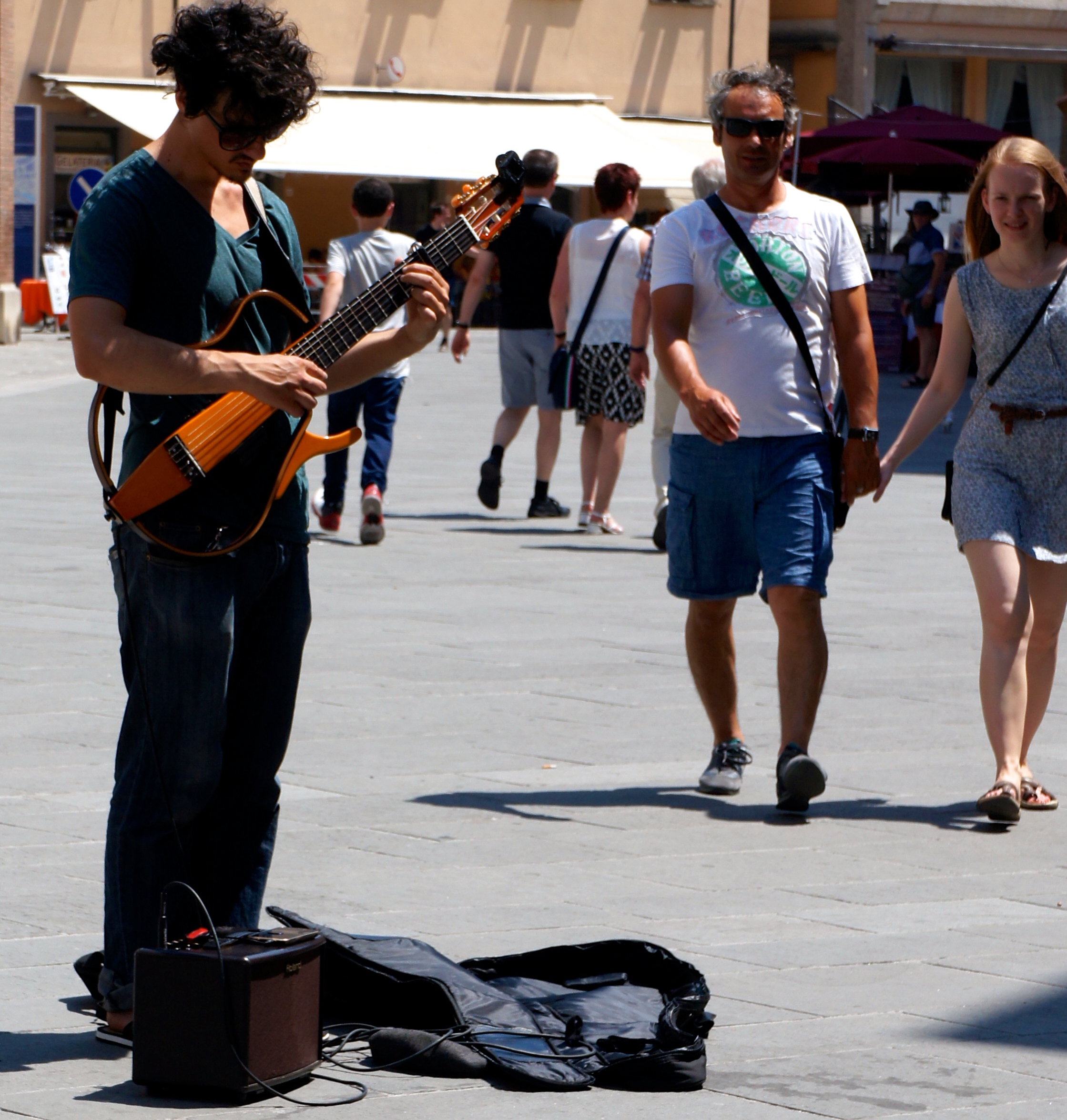 and had our final few mins in Pisa played out beautifully by this talented fella (and his AWESOME guitar!)