Last weekend Himself and I visited Tuscany for a friends wedding and the entire place was BELLA! 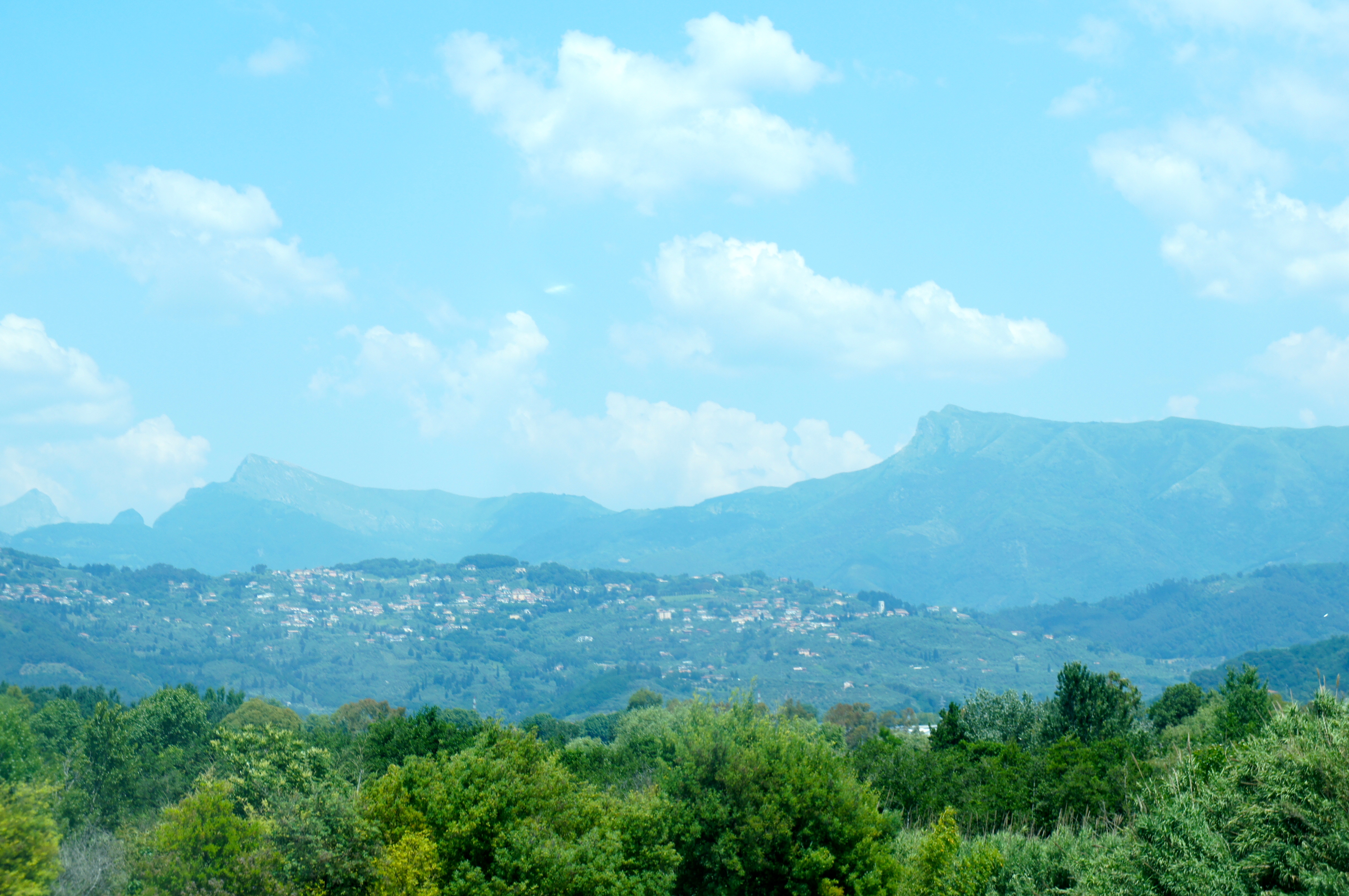 We touched down and with our bags in tow, headed straight to lunch at The Hermitage Hotel in Forte Dei Marmi which was to be our home for the next three days 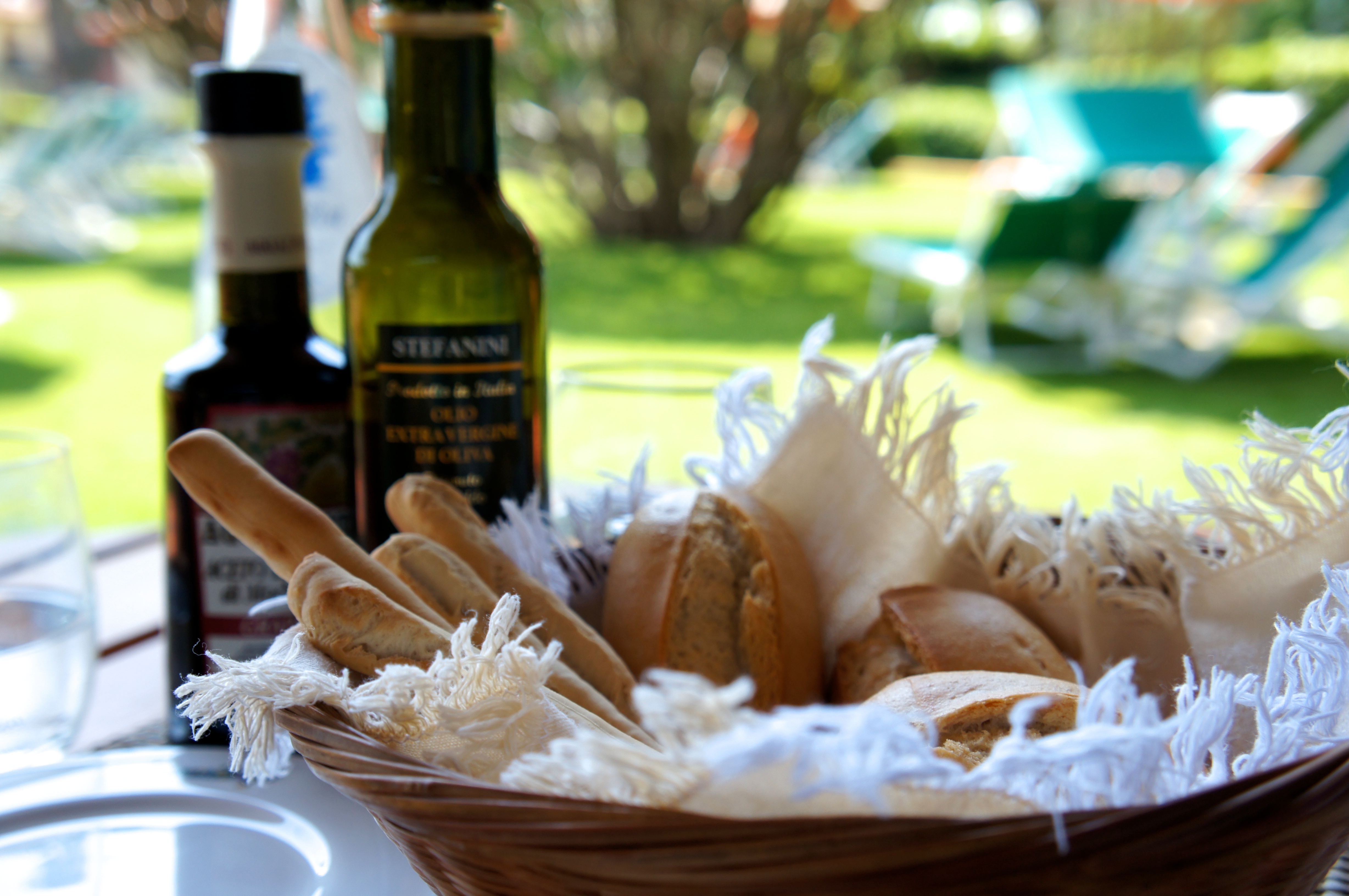 My favourite thing about Italy is that you’ve barely sat down and fresh bread, olive oil and balsamic vinegar is delivered to your table – you know – to keep you going while you’re looking at the menu! 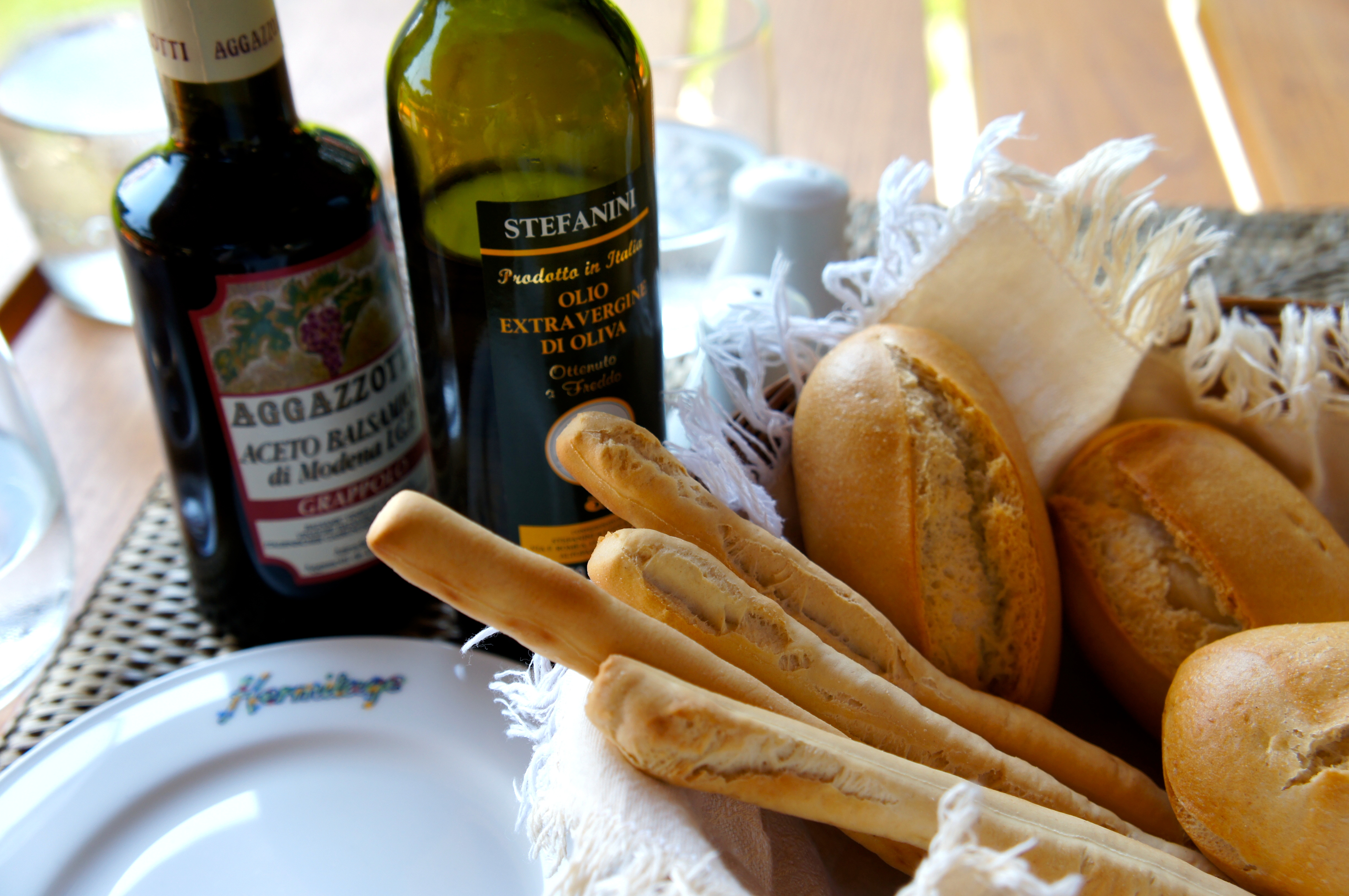 After our very early start, we didn’t hang about, we poured, we dipped, we nommed – and it was GOOD! 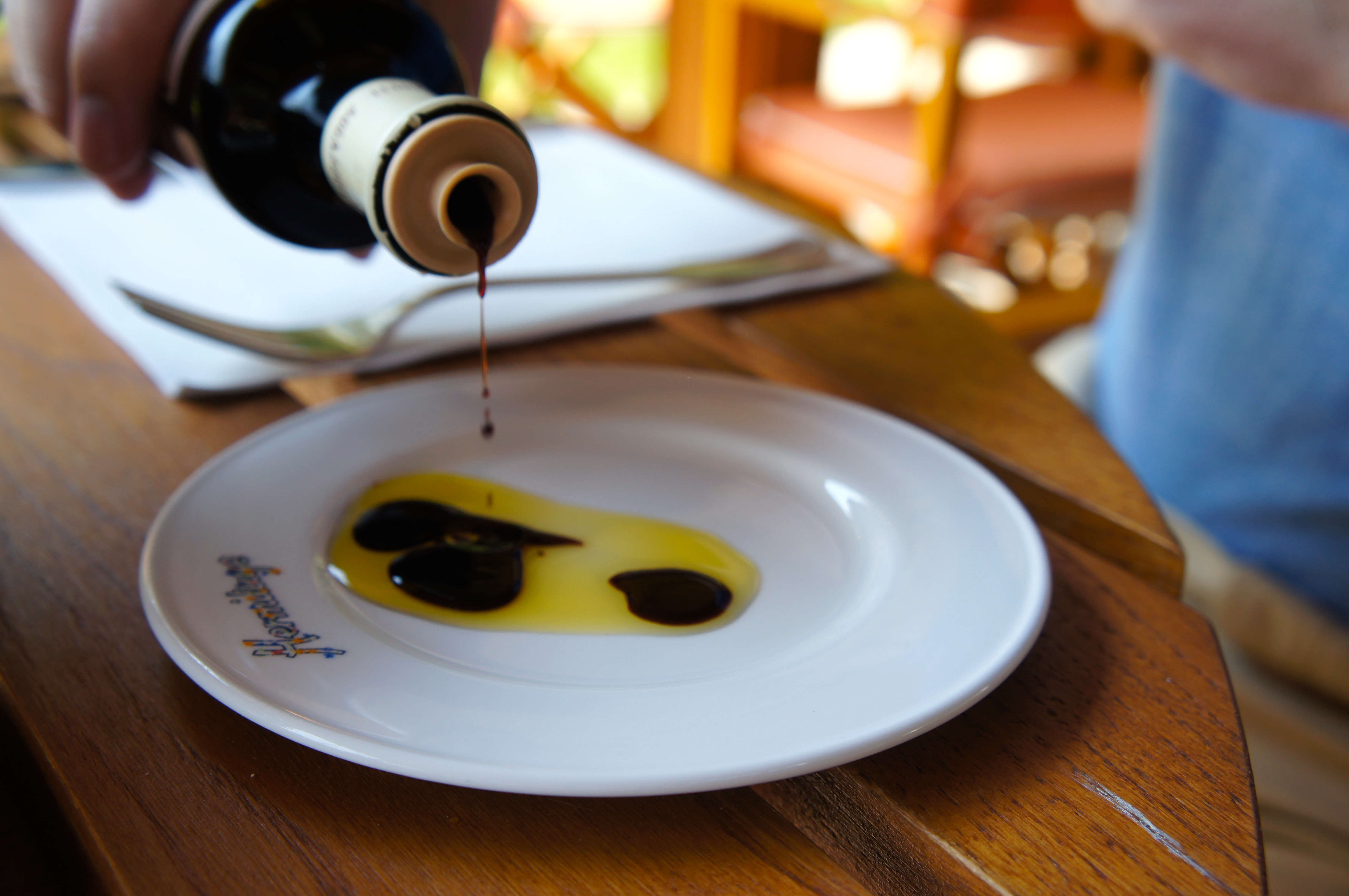 The Hermitage is a beautiful little spot where English speaking guests are few and far between – a rarity which we were thrilled to discover! From the moment we arrived, we felt immersed in the people, the language and the food! 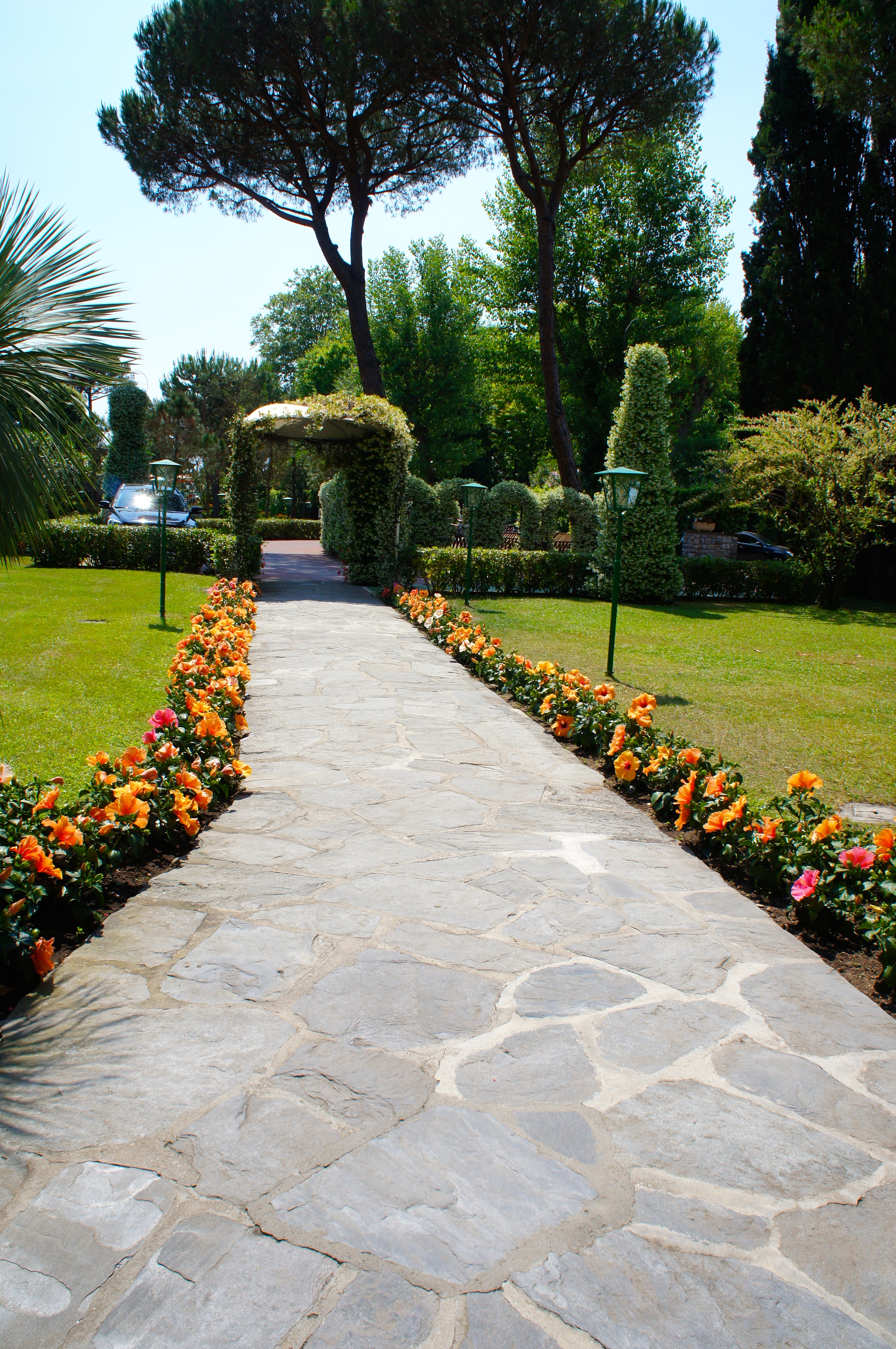 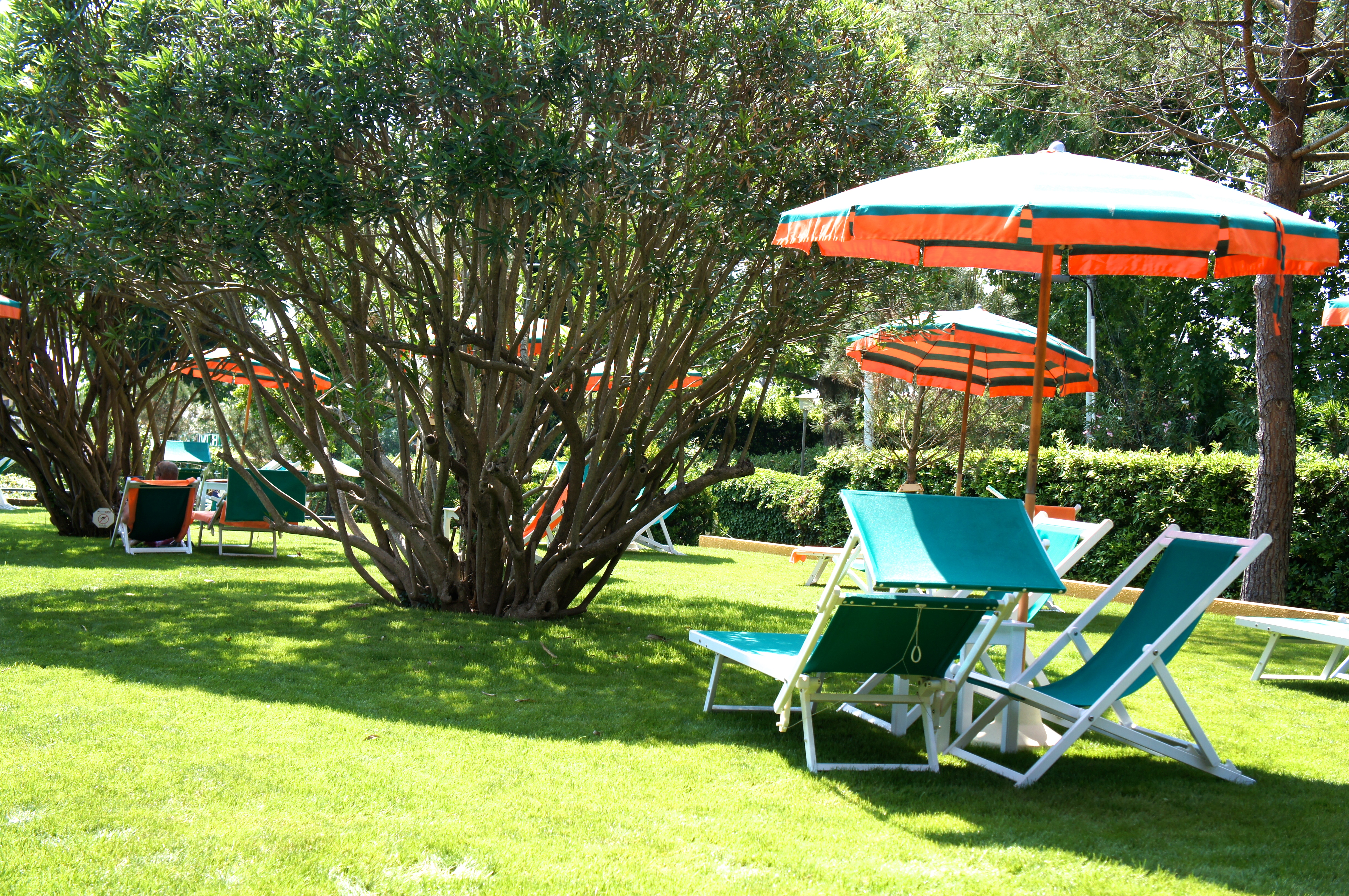 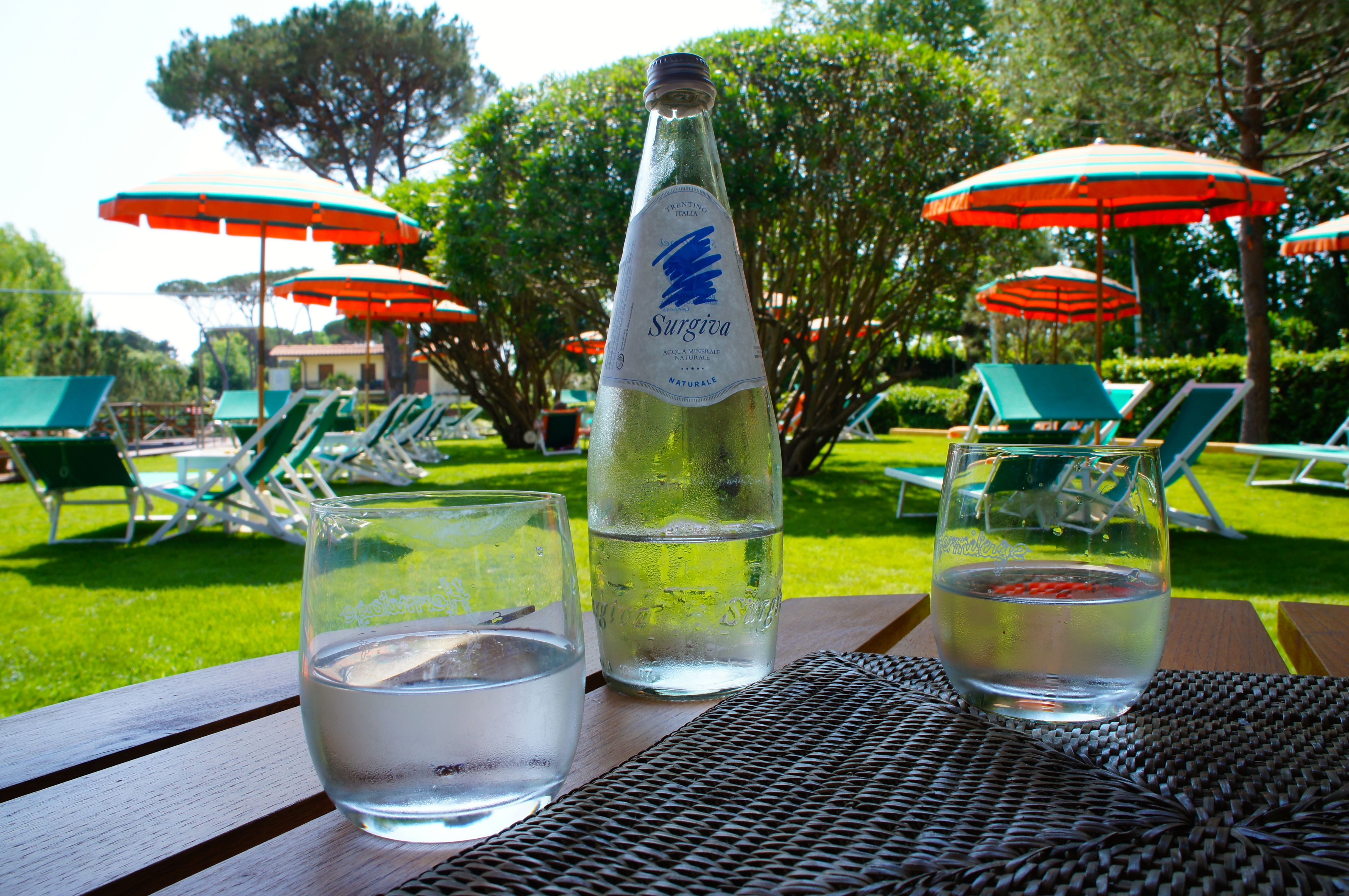 Himself went for the ham and cheese toastie – we’re pretty sure they stuffed an entire wheel of cheese in there!! 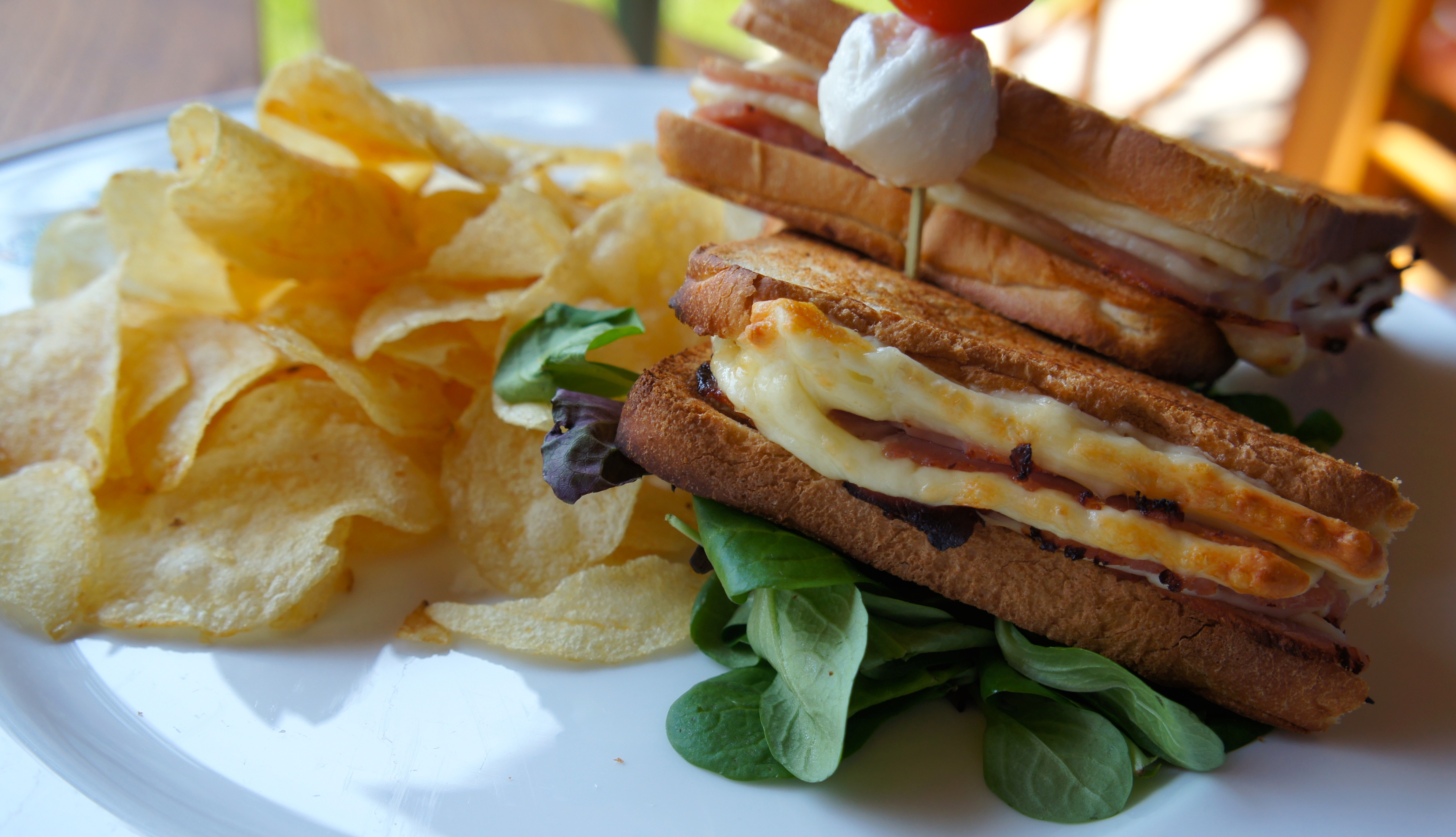 As for myself, there was no way I was having anything on the menu other than a cracking portion of authentic, Italian pasta, which is exactly what I got! 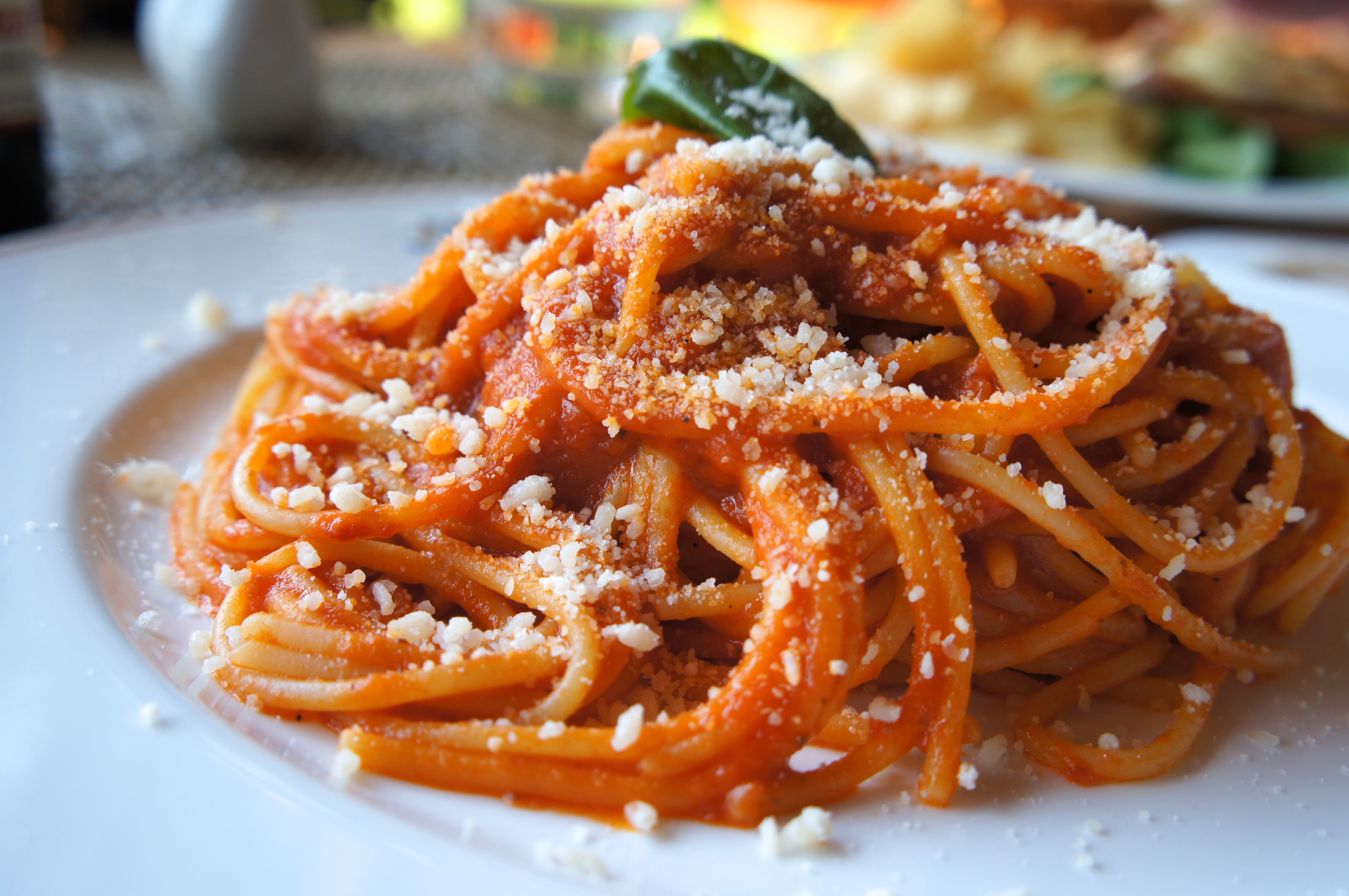 It was all types of perfect, pasta heaven!

After a walk around the gardens, a session at their ‘piccolo palestra’ (small gym – well I had to pick up a few words didn’t I!?)

We headed back to our room and got ready for the Great Gatsby themed cocktail party which was to kick off the wedding weekend that evening! 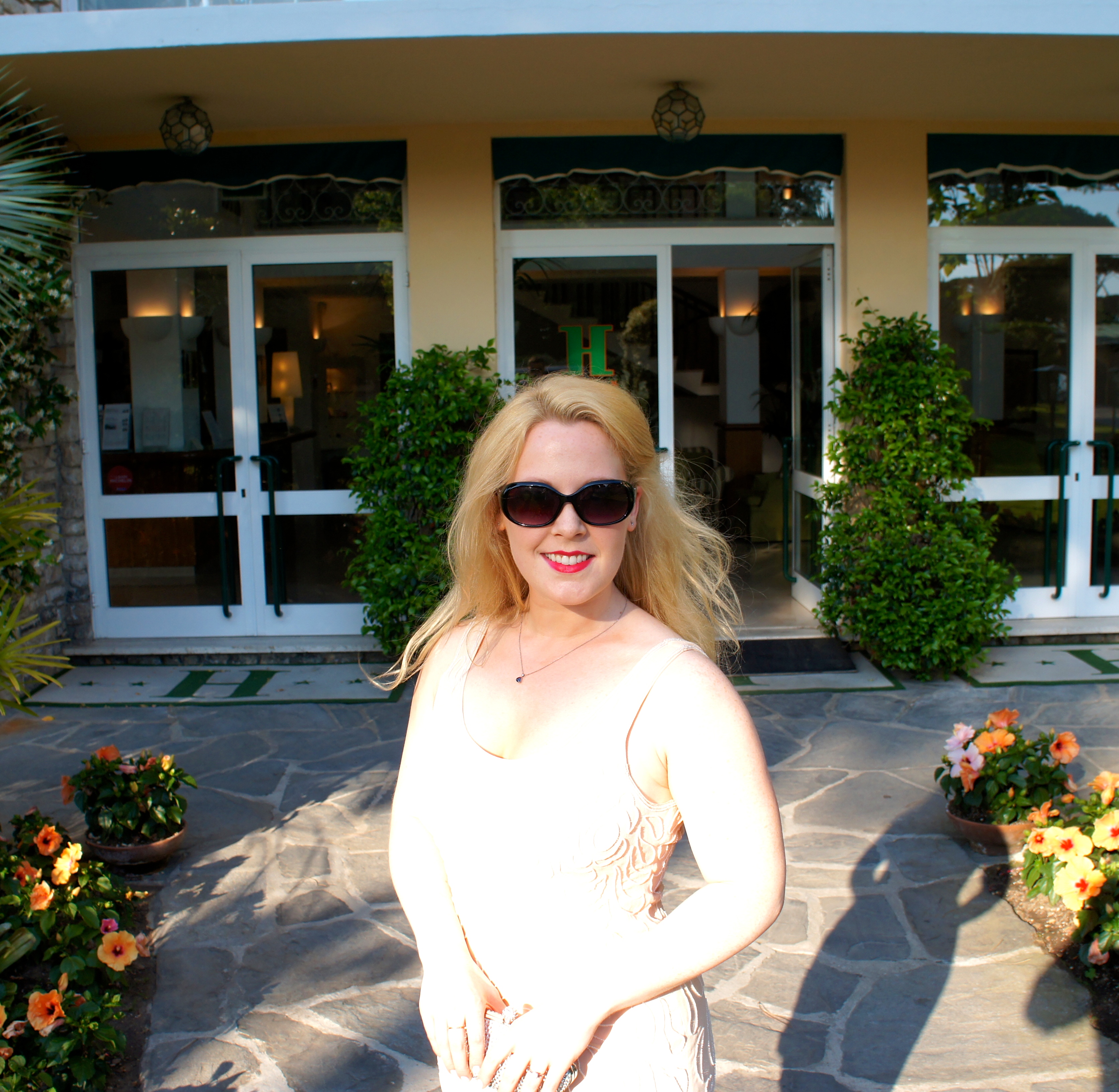 Guests were informed that they could dress up as much or a little as they wanted. I opted for a beaded, nude, backless number from ASOS while Himself donned a dickie-bow and braces. 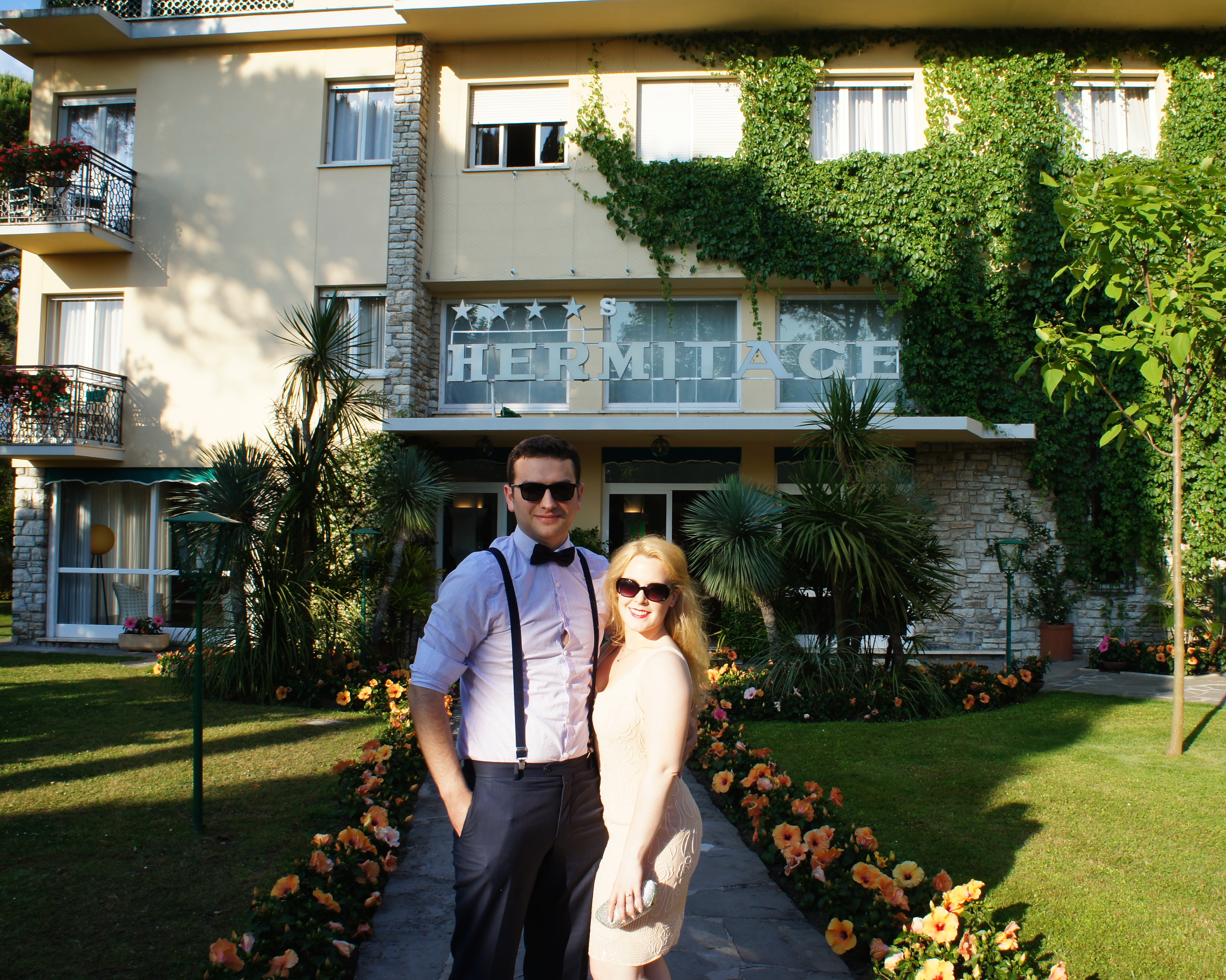 We hopped on the shuttle bus which rockets between several hotels and within mins we were pulling into the five star Hotel, The Augustus. The cocktail party was taking place in their sumptuous garden and from what I could tell, we were going to have the run of the place! 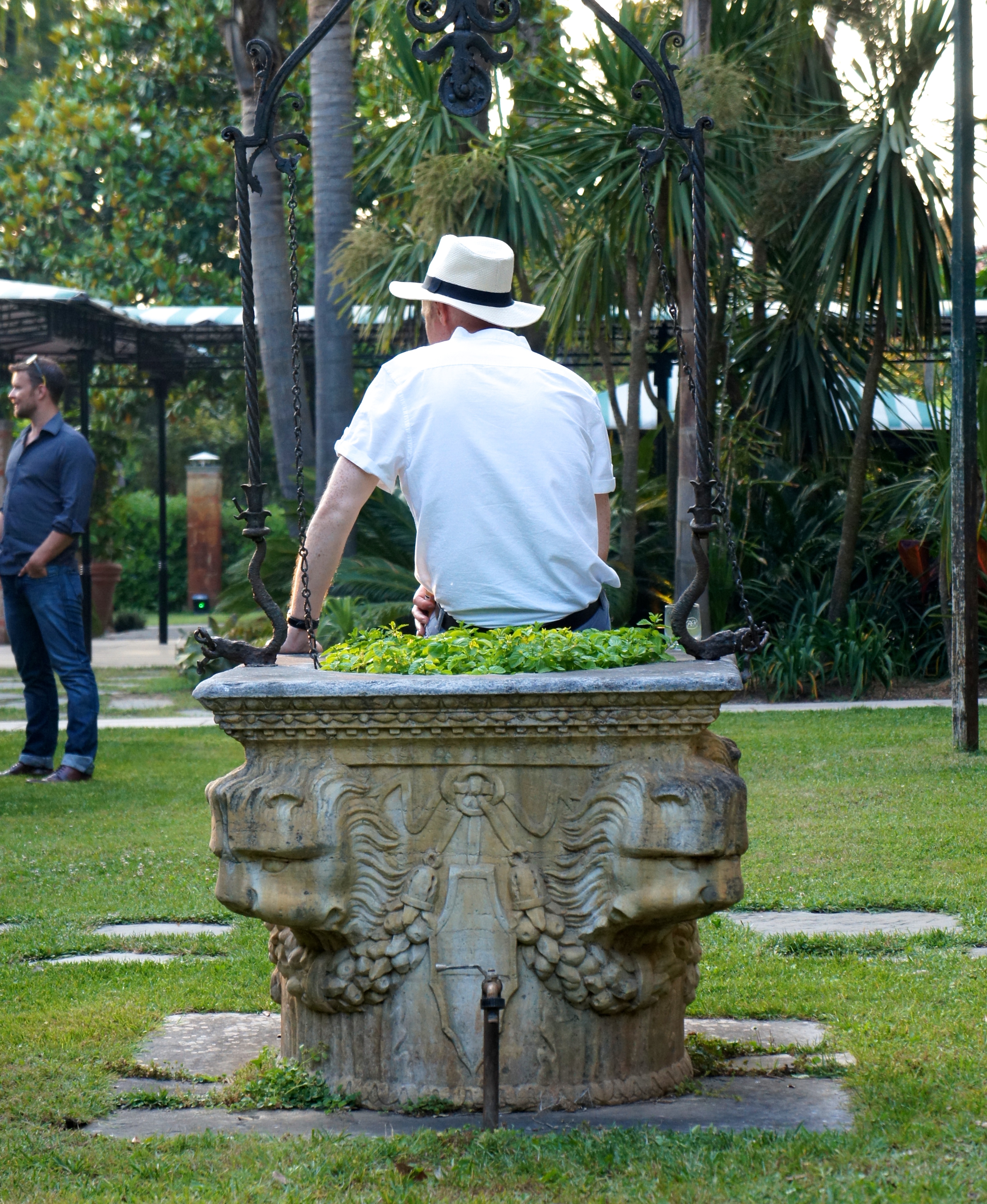 The Bride’s family have Summer’d in Forte dei Marmi for years so when it came time to choose a venue, I don’t think either Sarah, or her Groom Harry, would’ve dreamt of going anywhere else 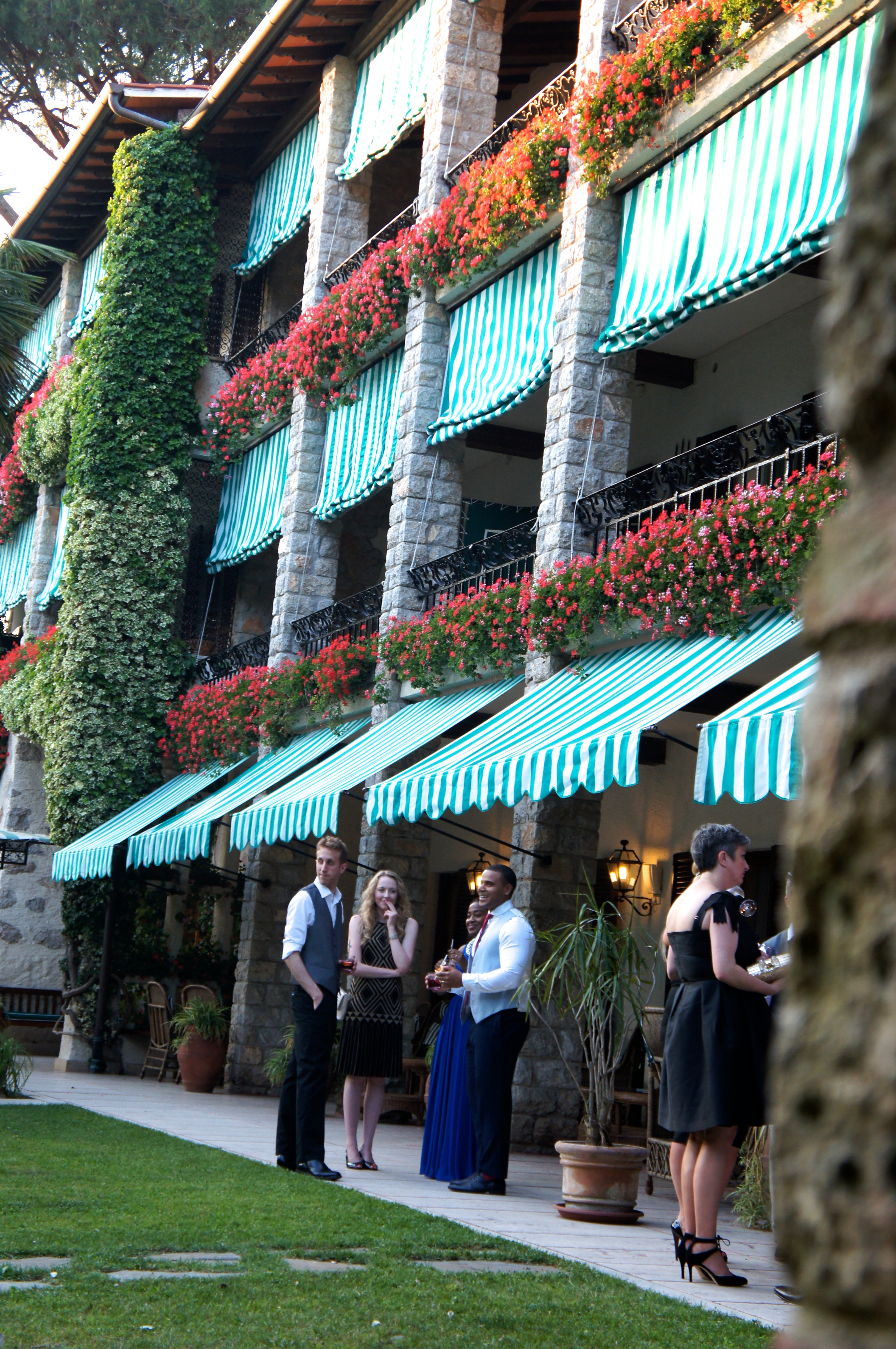 You all know I love photography and what a “proper” camera can deliver, HOWEVER, I have a weak spot for polaroids, I absolutely love them. I think it’s that they’re the root of that moment in time, there’s no opportunity for any photographic wizardry in the editing room, it shows you exactly as you were, then. And I love that. 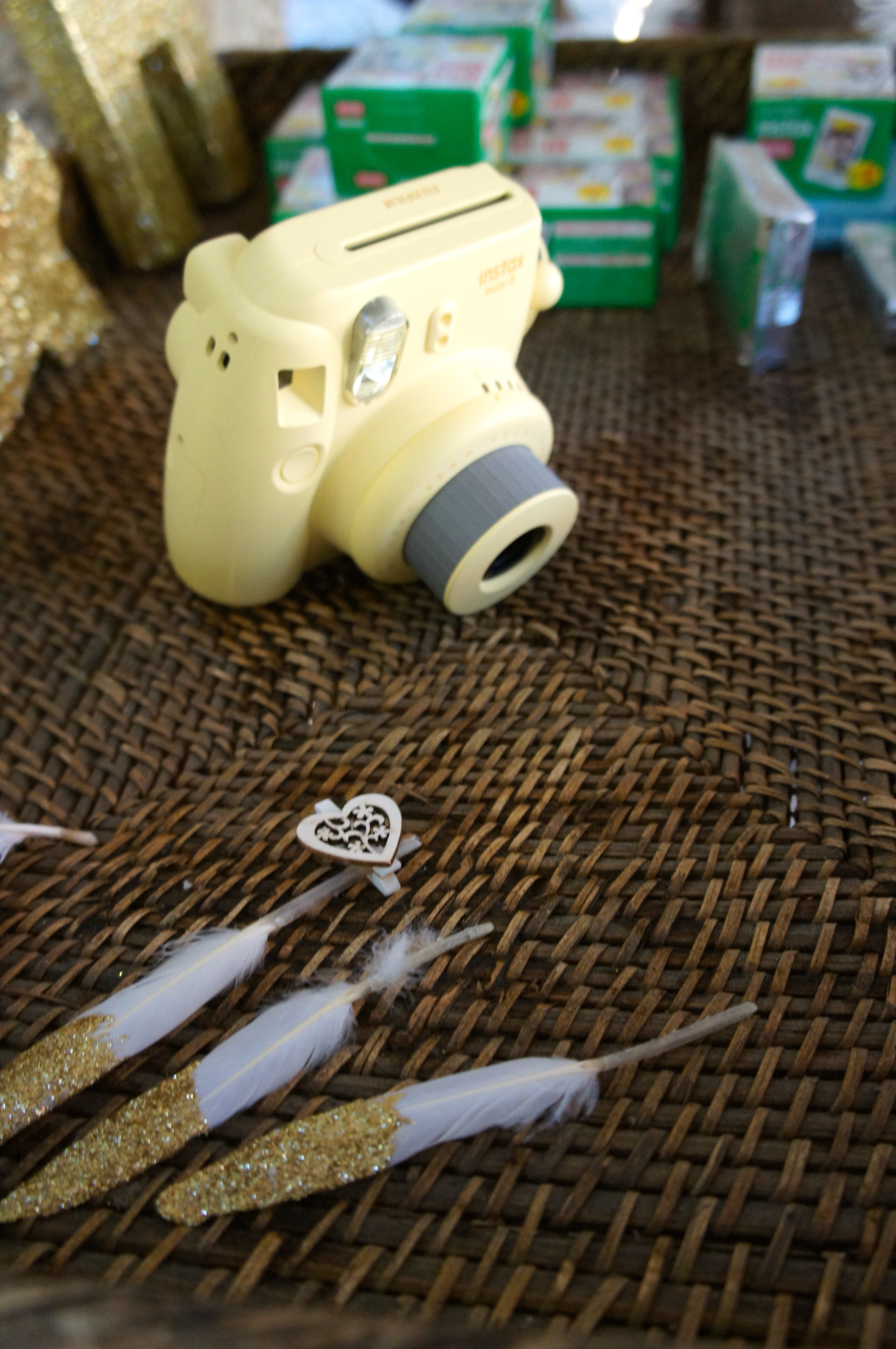 Imagine my delight when I saw that they had one at the cocktail party – It didn’t take me long to head over and play! 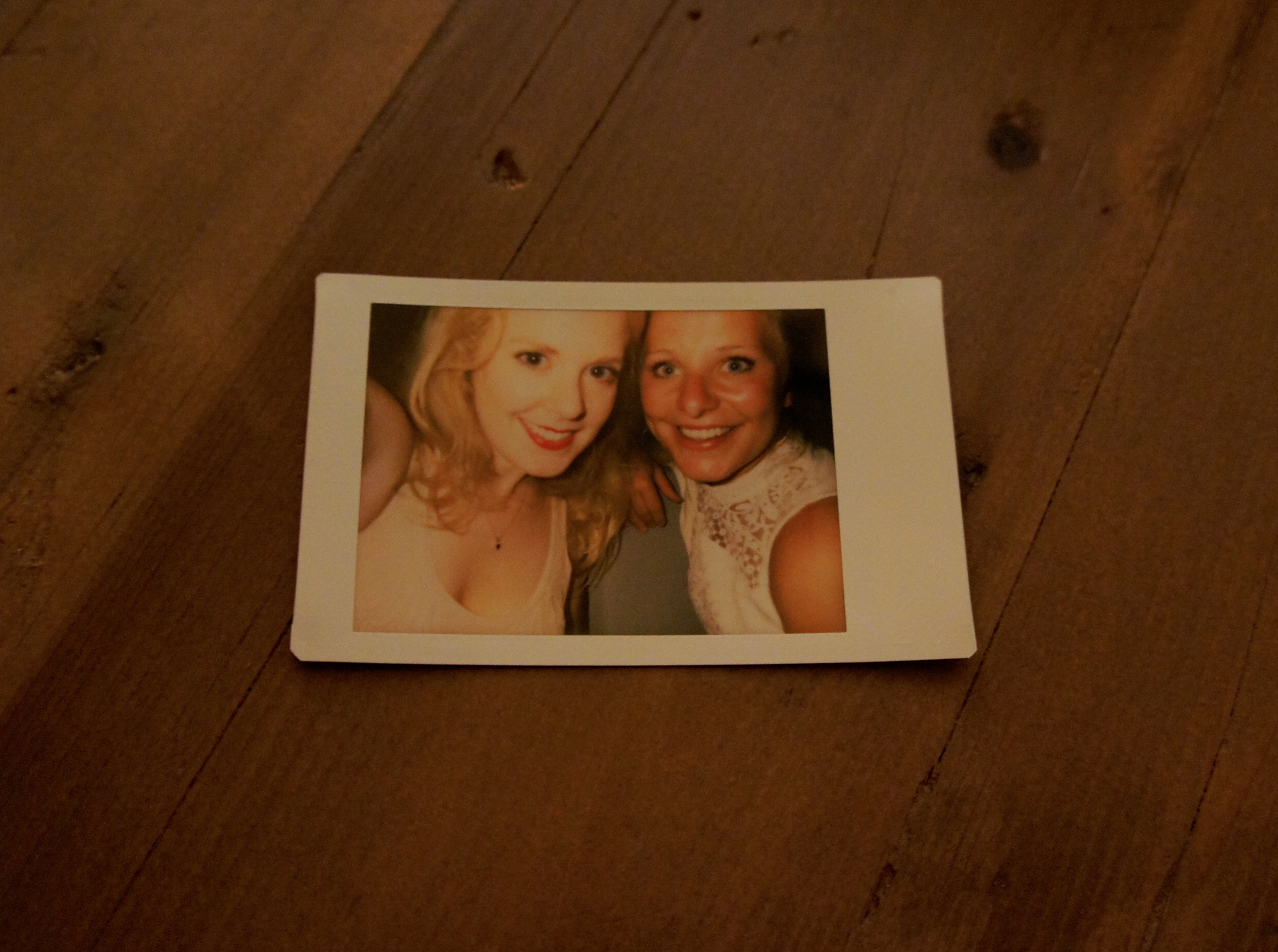 In the middle was a beautifully ornate bird bath, which had been scrubbed and filled with ice and more importantly – wine! 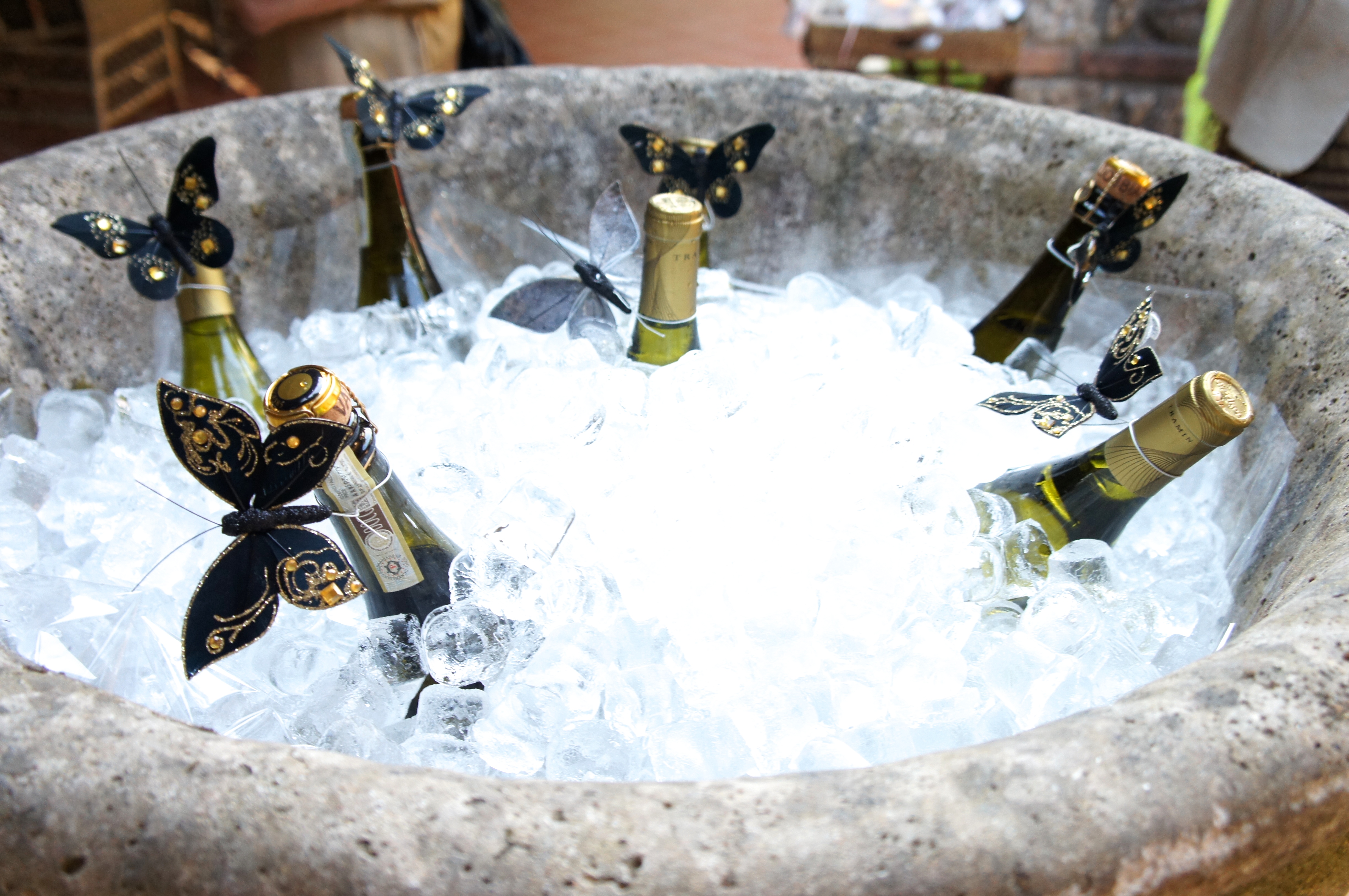 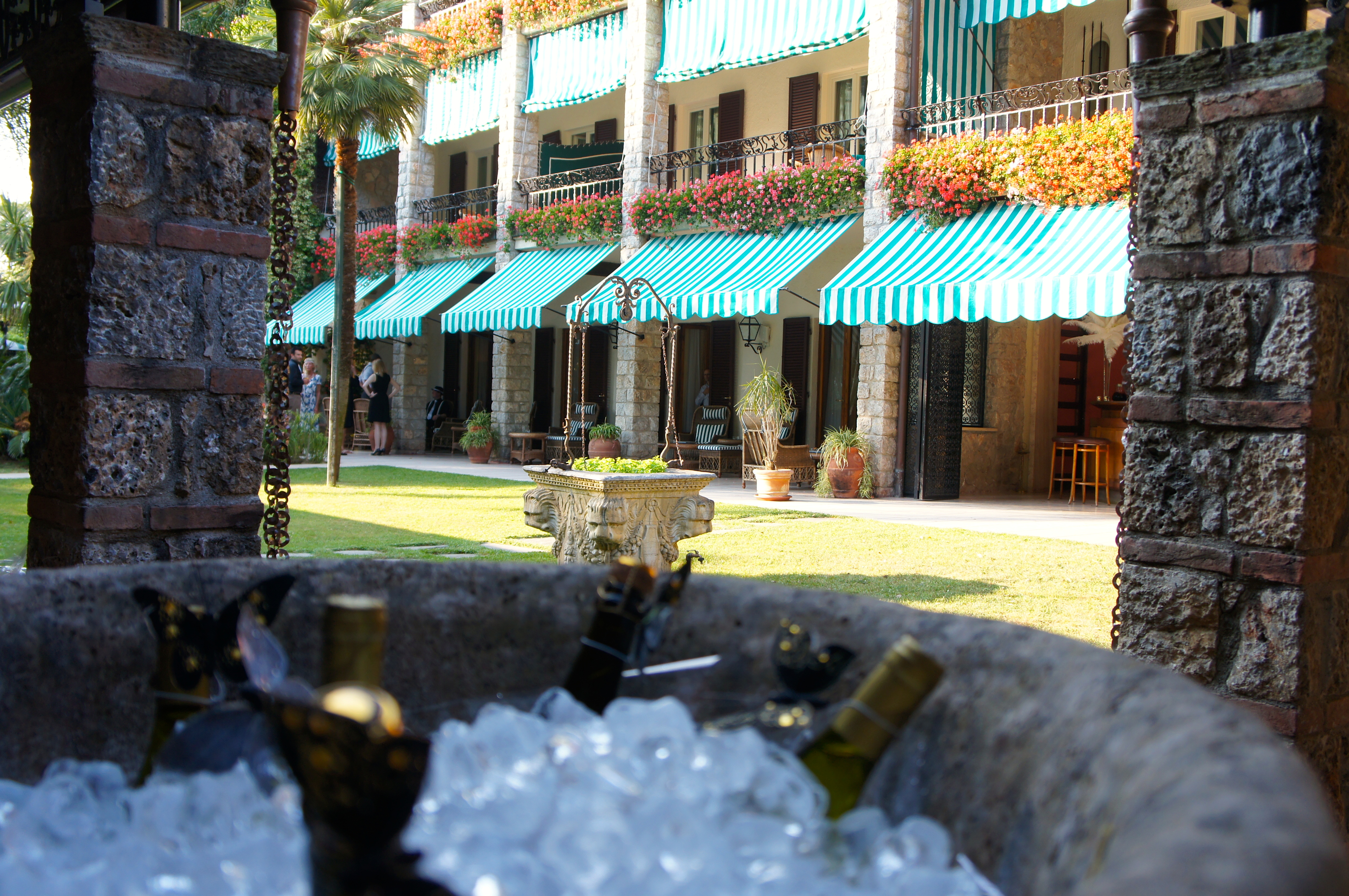 The food laid out was spectacular, everything was easy to eat while walking around and chatting, without losing out on taste – always what you want! 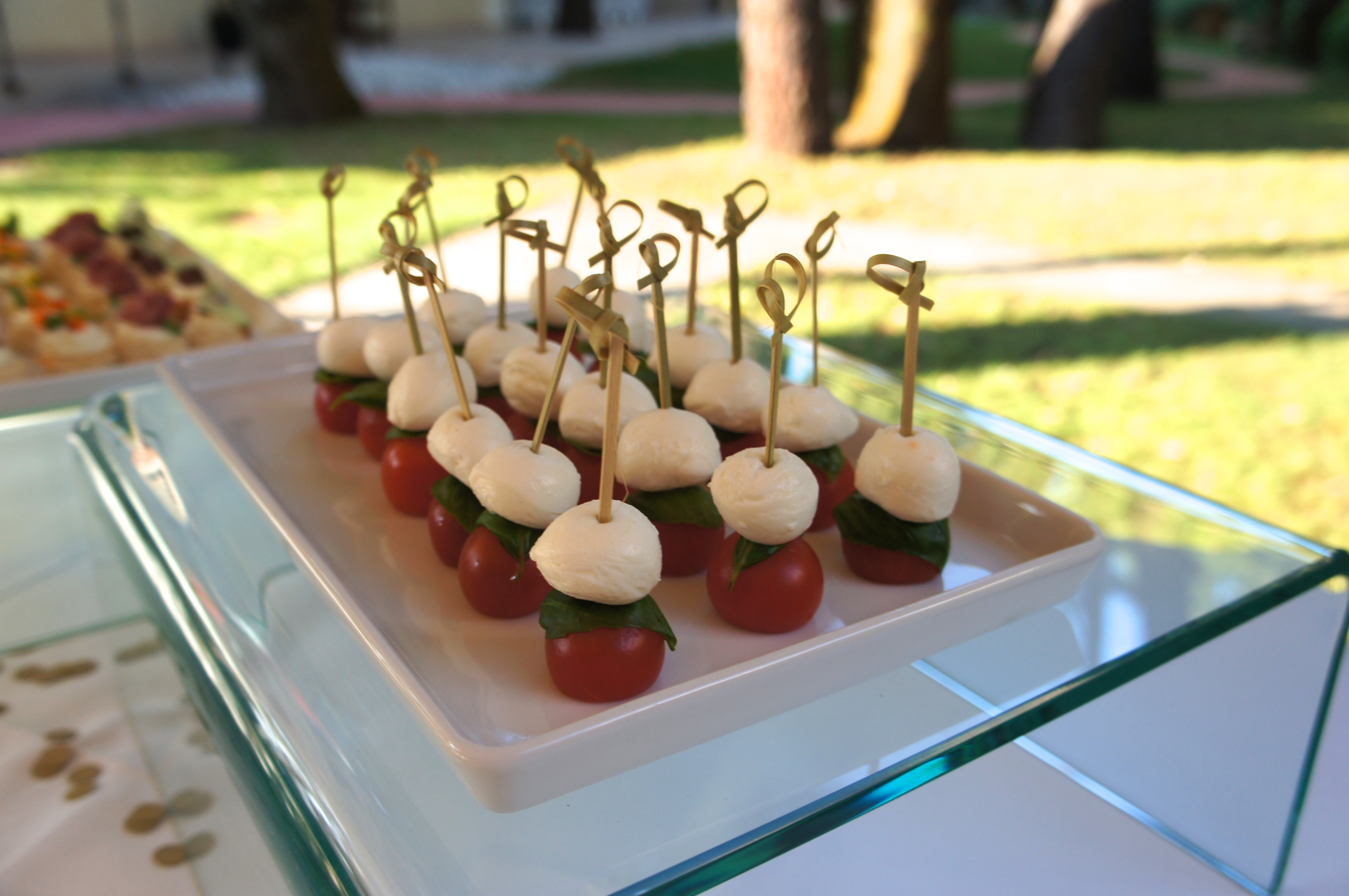 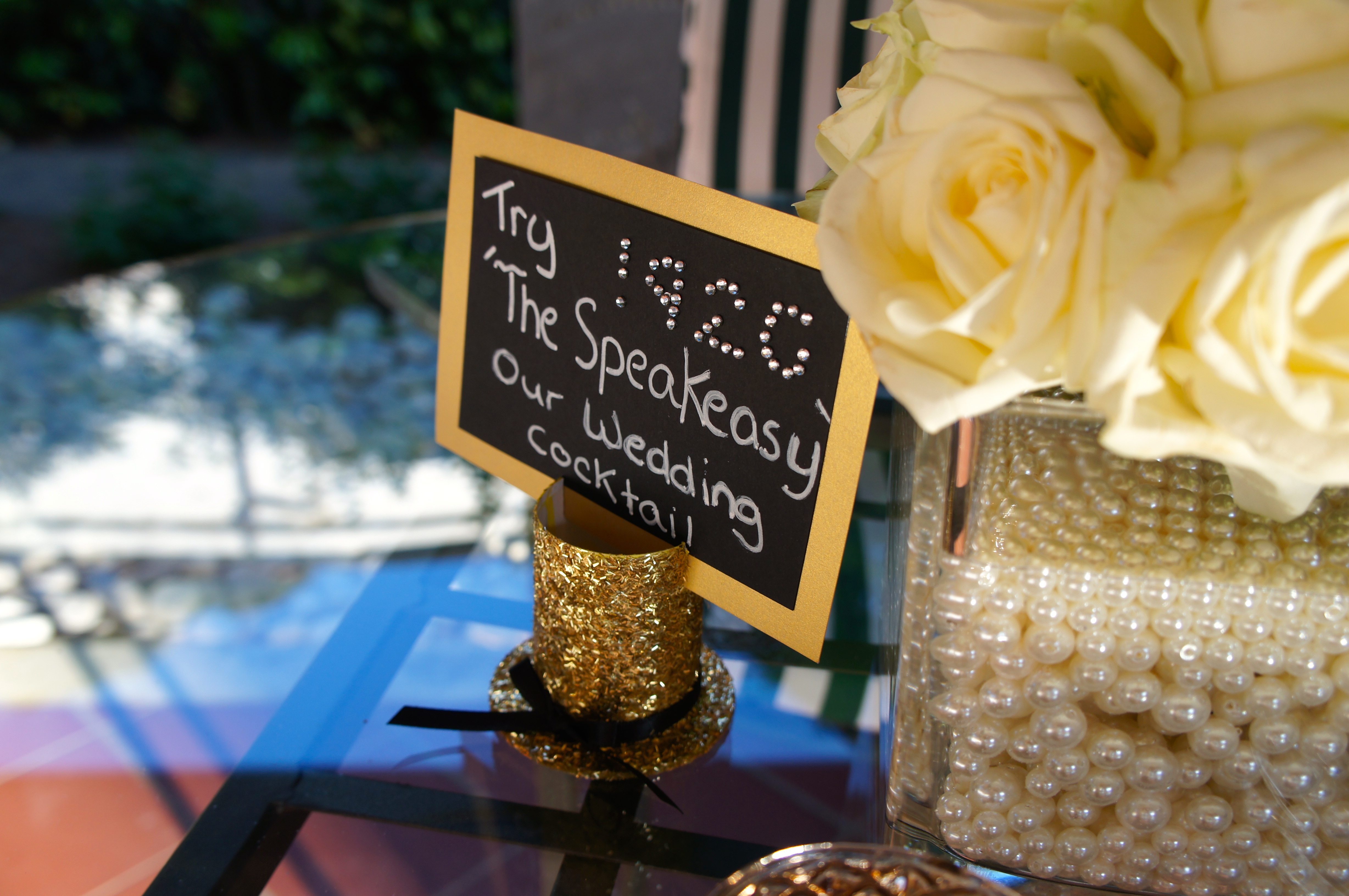 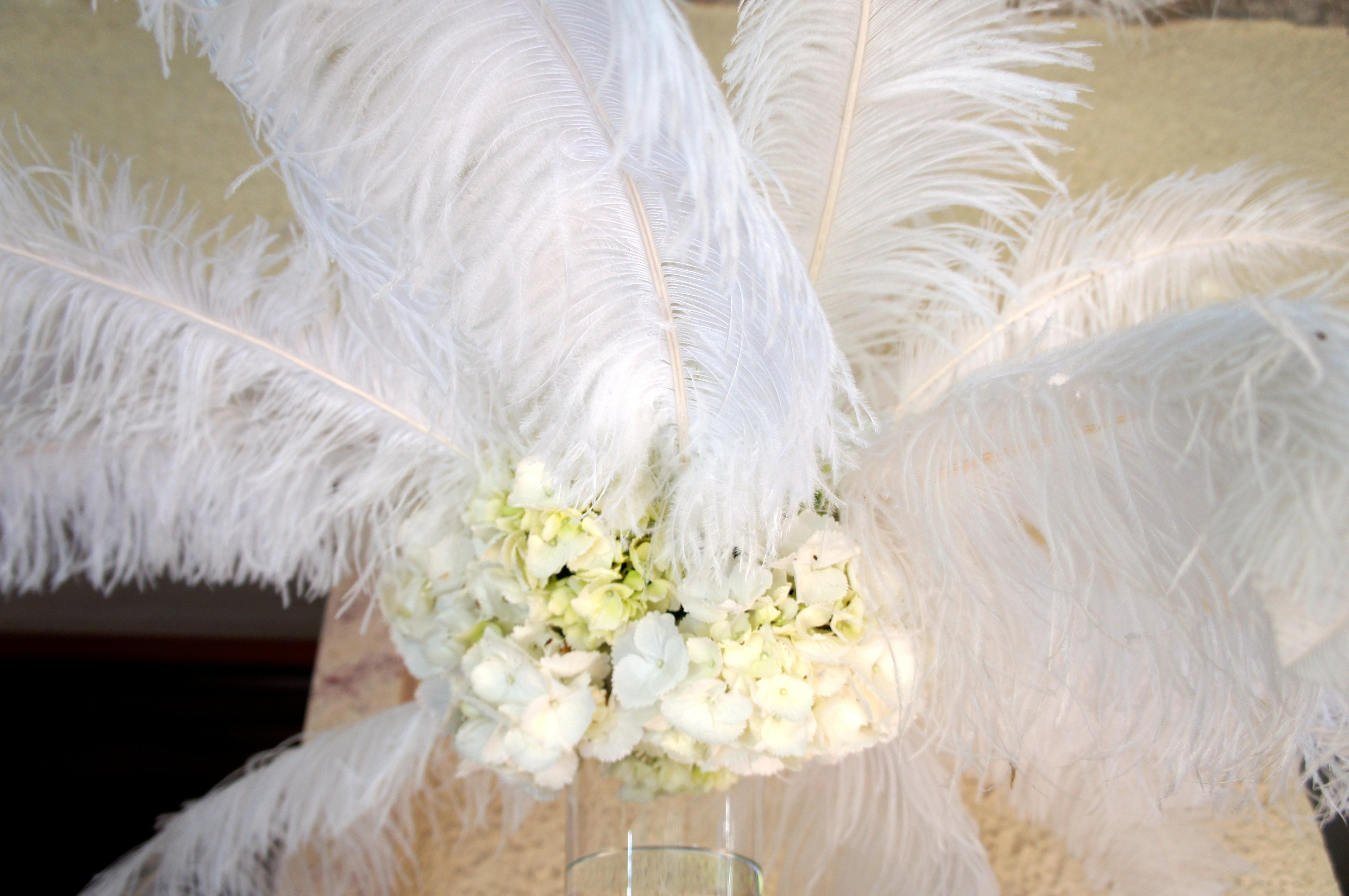 I really loved how the happy couple embraced their theme, it was executed beautifully with the utmost delicacy – rather than feeling like you were being beaten over the head with a 1920’s baseball bat! 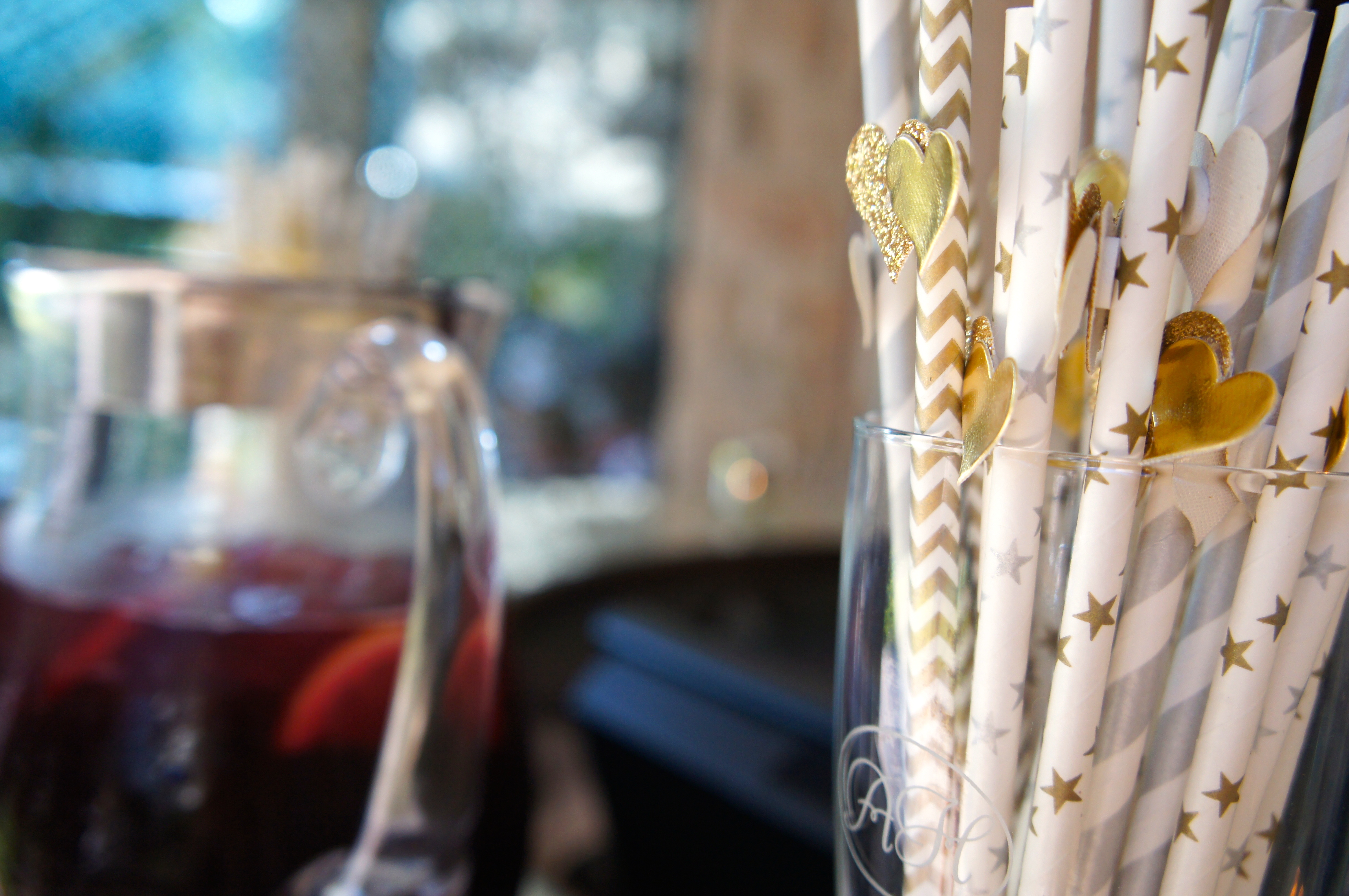 Their signature wedding cocktail was so yummy, we were informed there was a fair splosh of alcohol in there, but those dangerous drinks were ice cold and not too sweet – just want you want on a hot Italian evening….we went through a LOT of these! 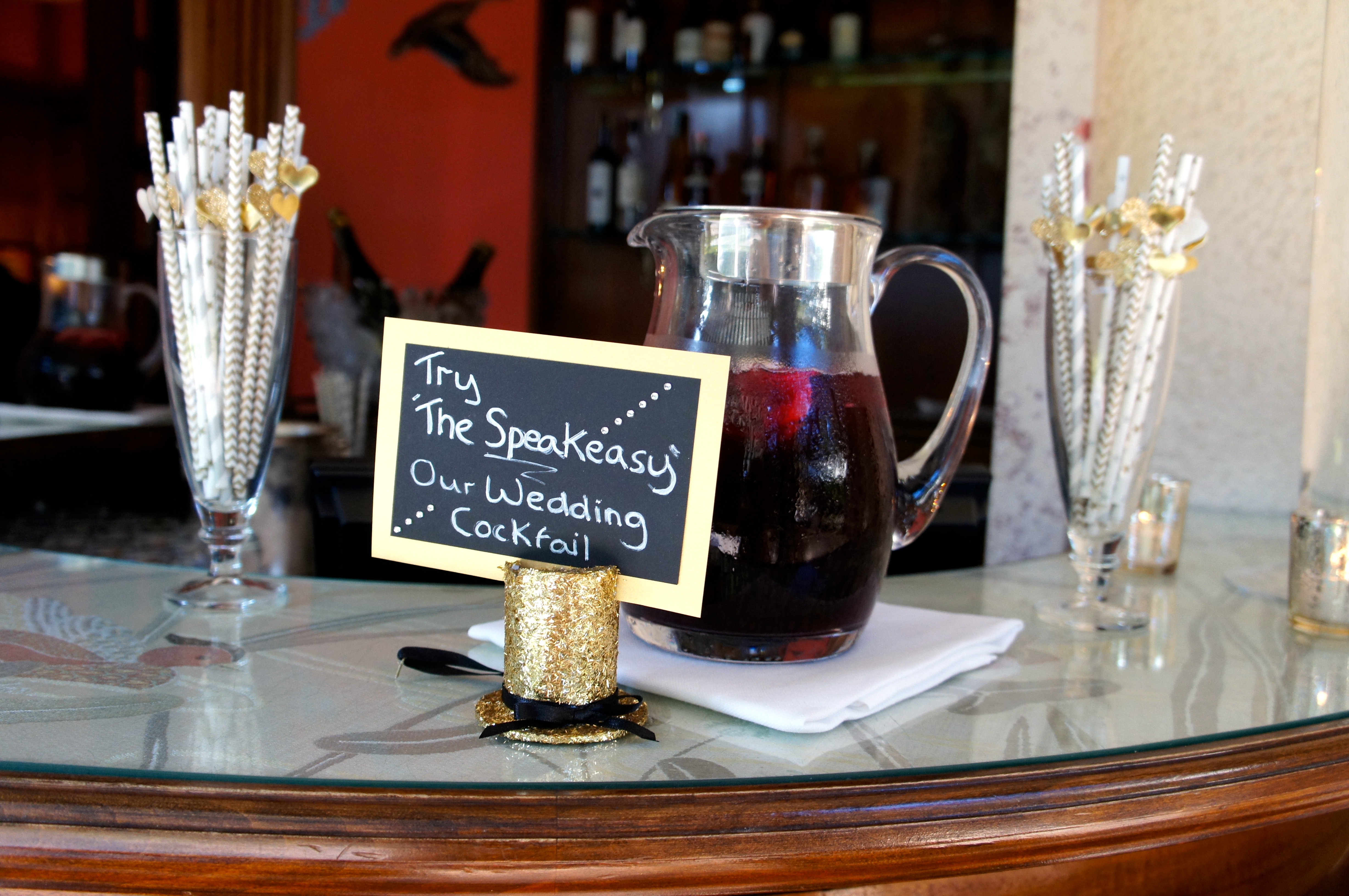 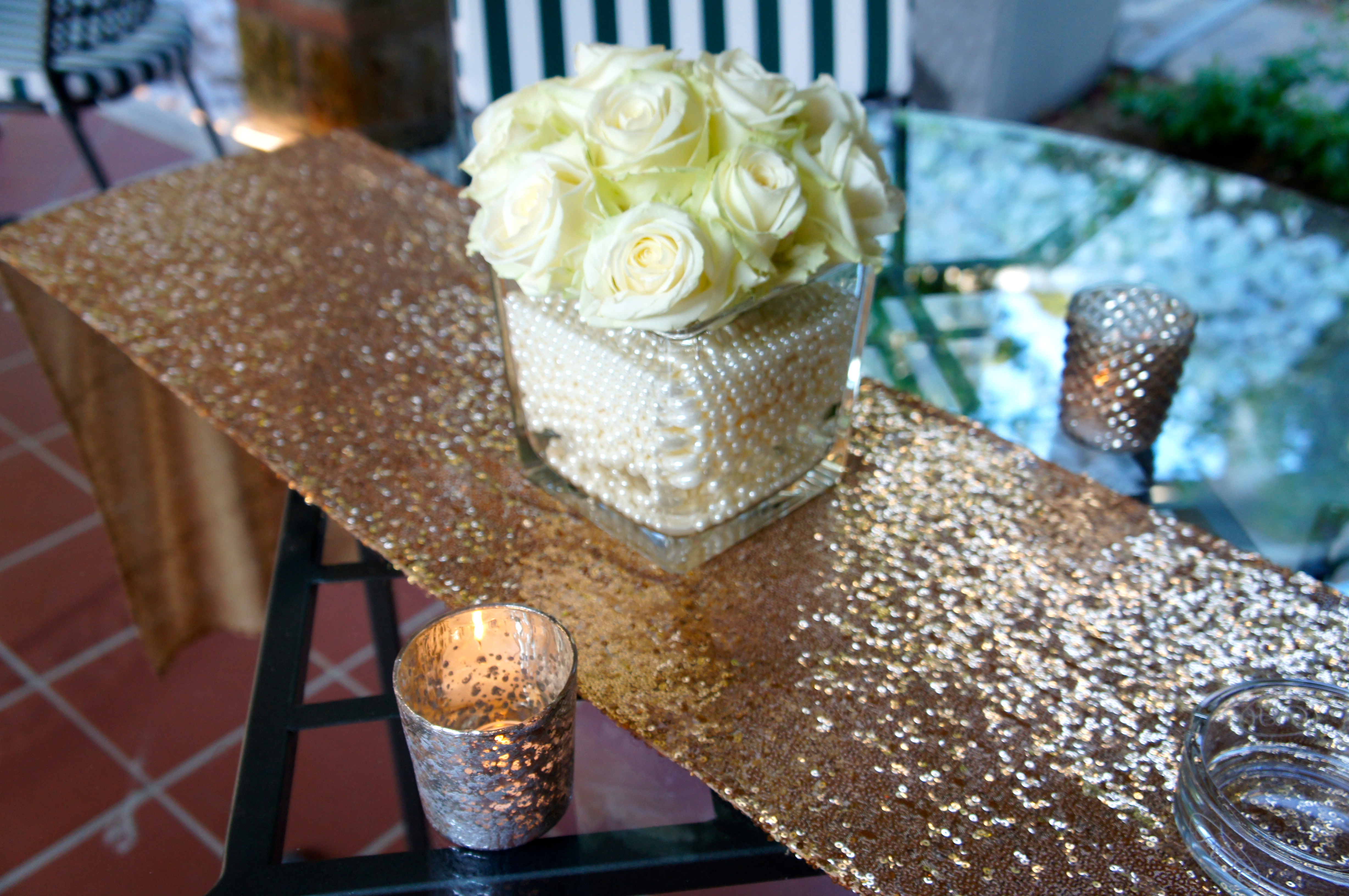 The food went on for miles! Every time we thought we’d seen the last “new” dish coming out of the kitchen, another five would arrive – it was incredible – we were all thankful for the heads up the Bride had given us a few weeks previous, because none of us had had dinner in anticipation of the evening, so we tried it all – and then some! 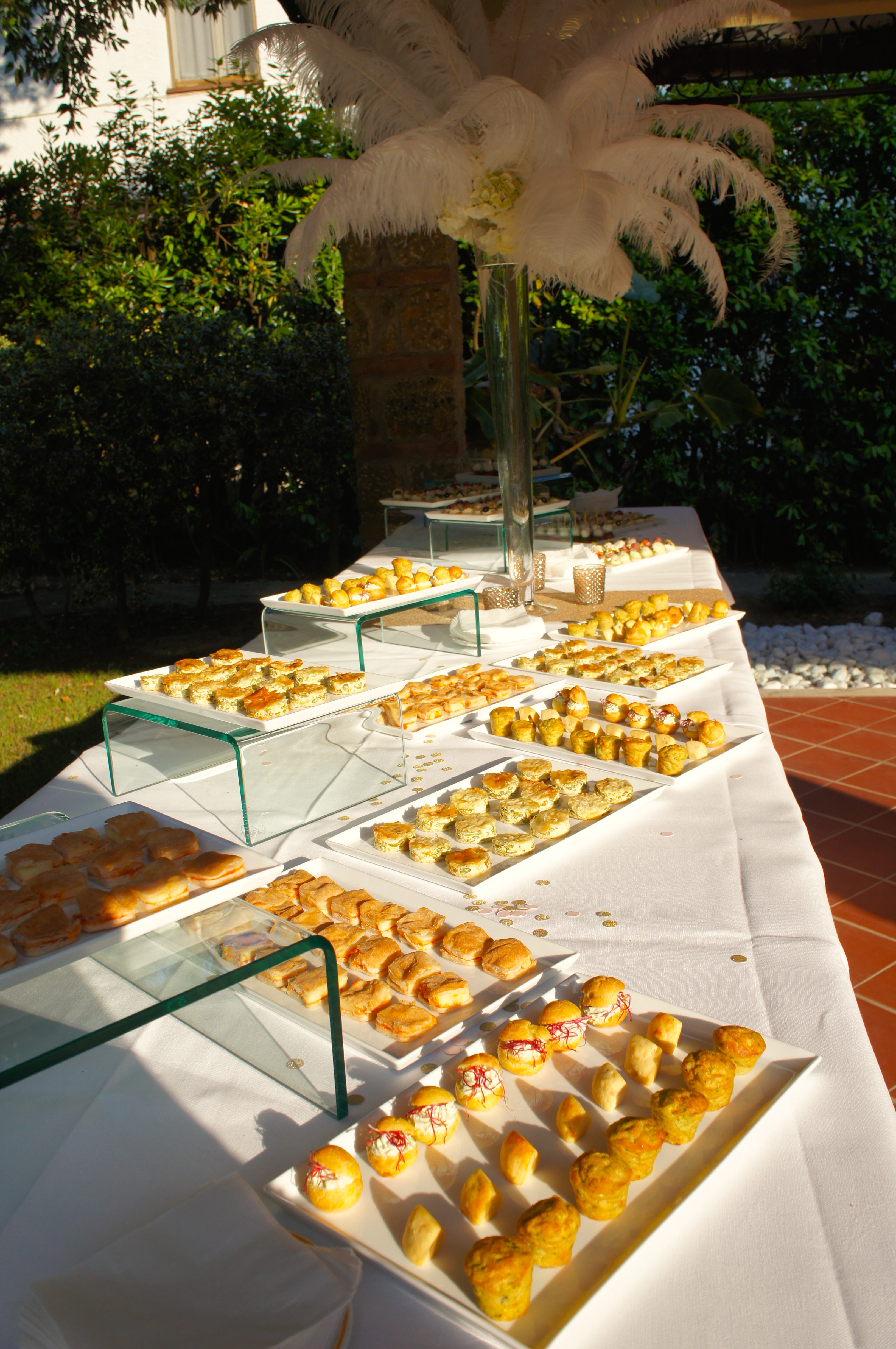 The Brides Sister made these fantastic cookie favours for people to nibble on or take home for later, we opted for the latter and once we were back at the hotel, in comfies, with a massive bottle of water, our cookie was the perfect night cap! 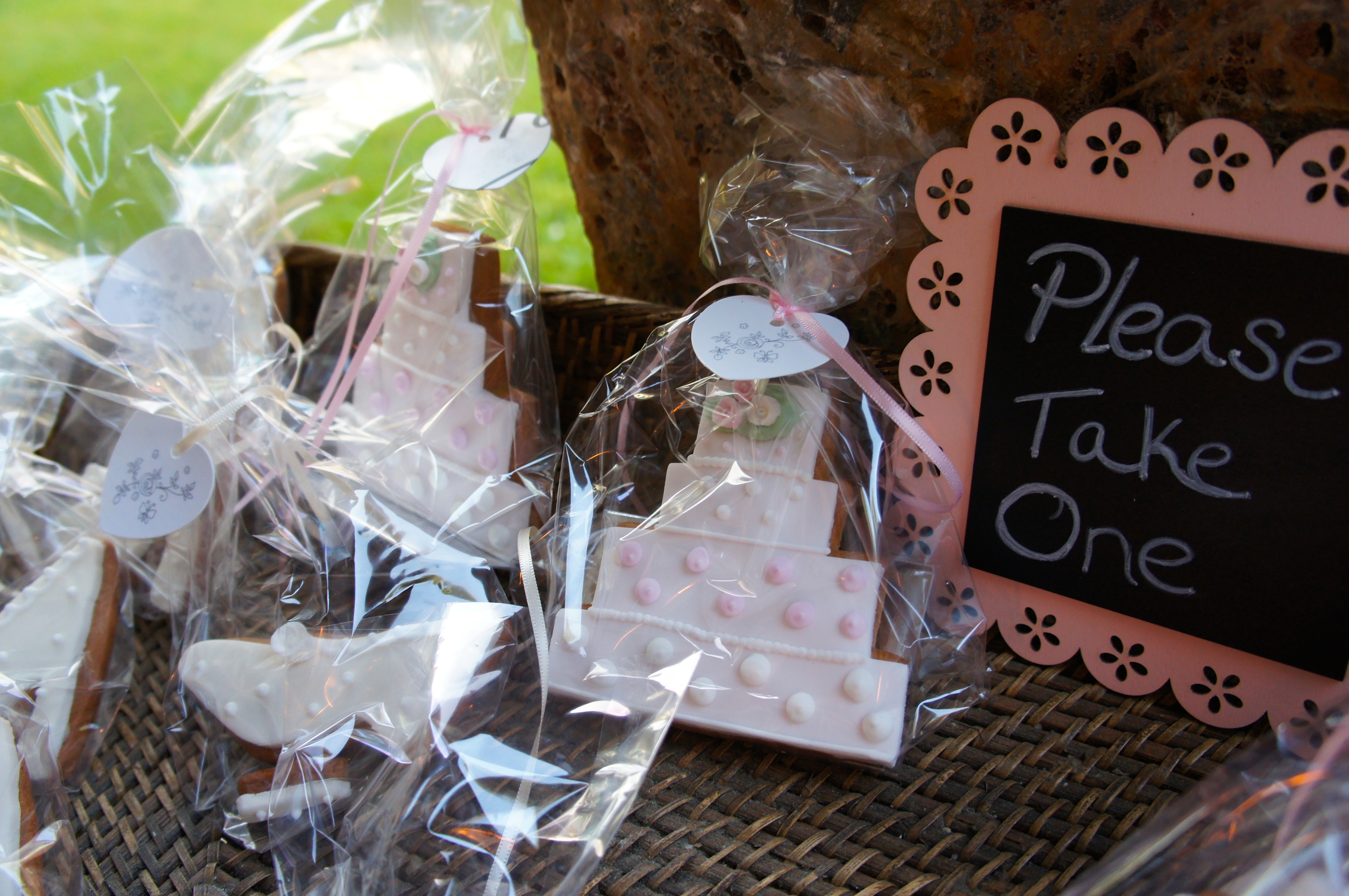