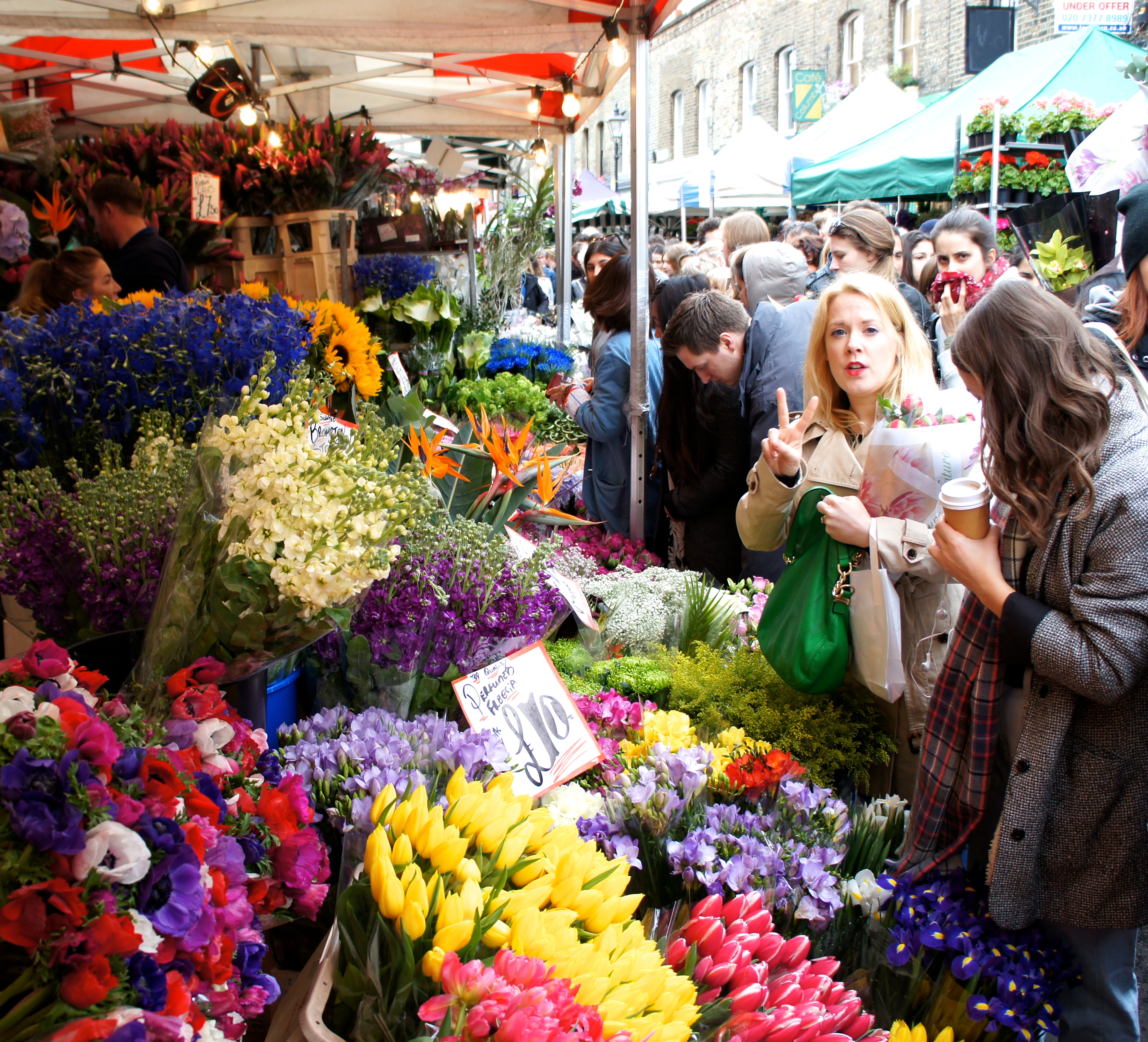 On Sarah’s last morning in London we decided to make our way to The Columbia Road Flower Market, a first for us both, although we were well aware of its existence, we’d just never quite made it before (sleepy babies!)

Buckle up kids, we’re going heavy on the photos today! 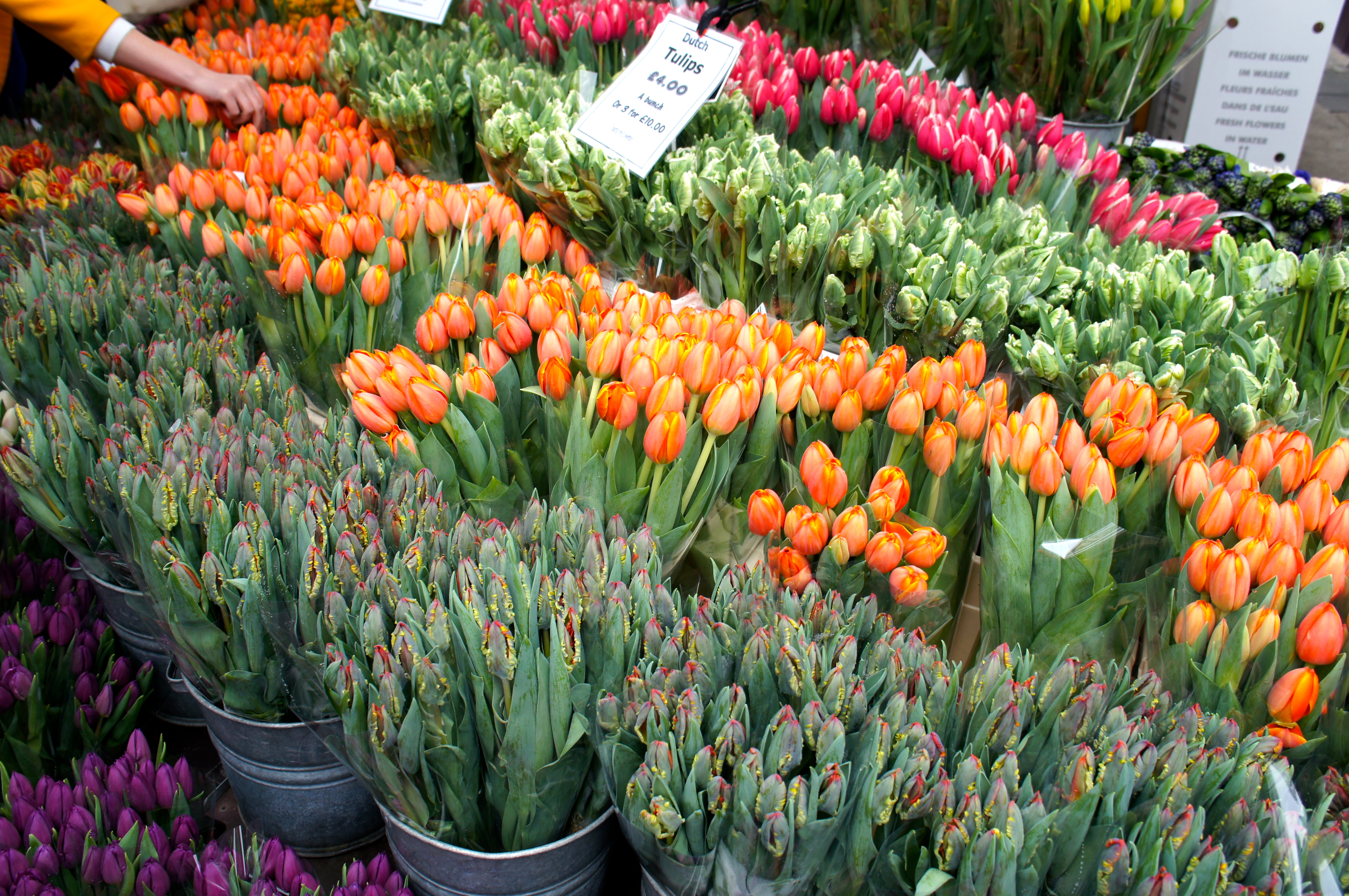 It was a little chilly on Sunday, so we threw on our trench coats (the perfect mid-season-weather-change attire) and wound our way through London to get to the market, bright and early, it was definitely worth the effort. From the moment we arrived our eyes, ears and noses were assaulted by colours, shouts and scents – it was glorious, a cacophony of yumminess (yes, a cacophony!) 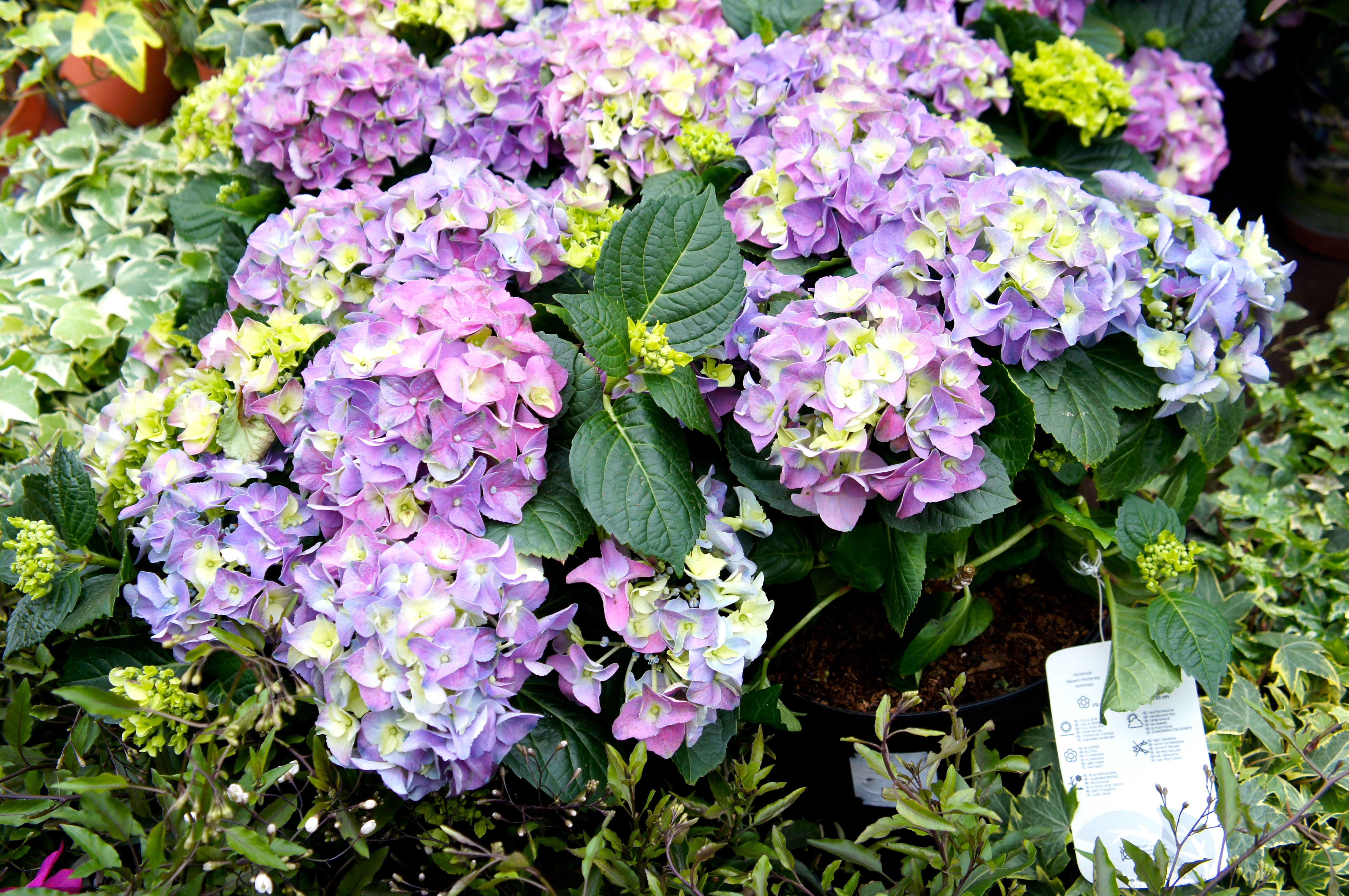 We took a meander down the crammed street taking in everything on offer – but not ready for purchasing just yet, we may not have been here before, but we’re still savvy shoppers people! 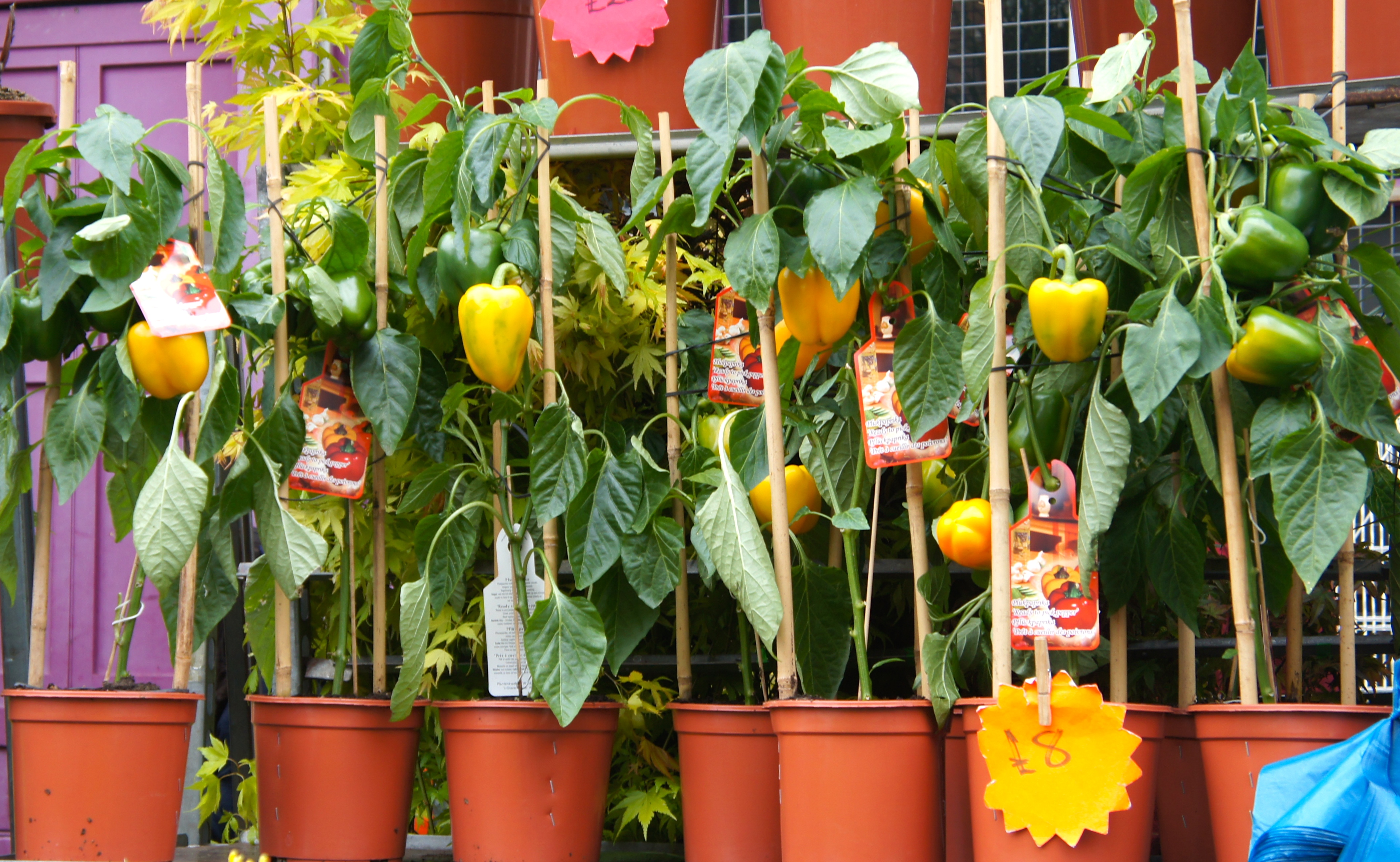 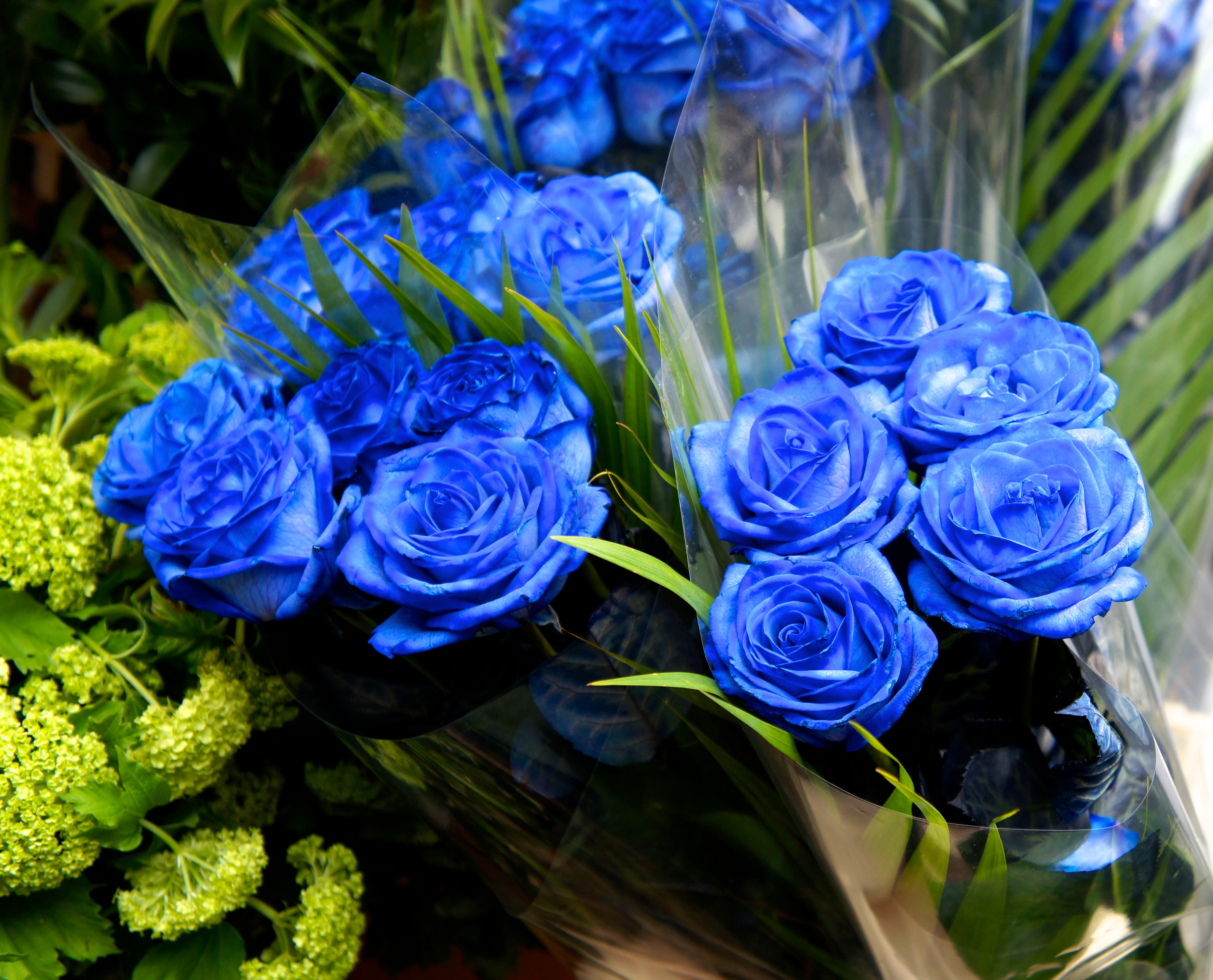 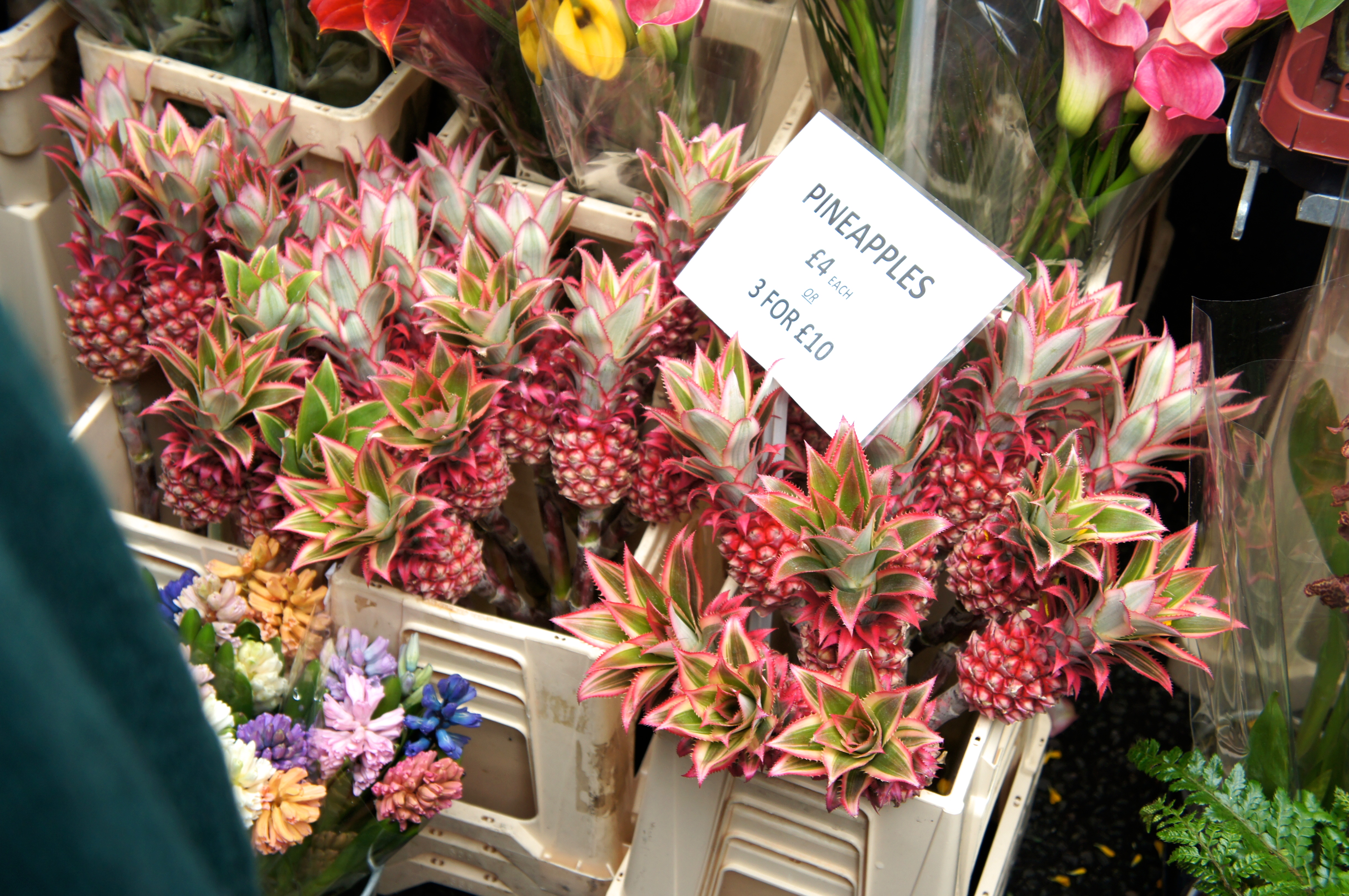 Entertainment was provided by this class act – Mr Jonny Holiday, his jazzy, old-school style complimented the marketplace perfectly, although to be fair, he had me at “bow-tie”. We had a momentary little jig and then got swept up in the crowds once again 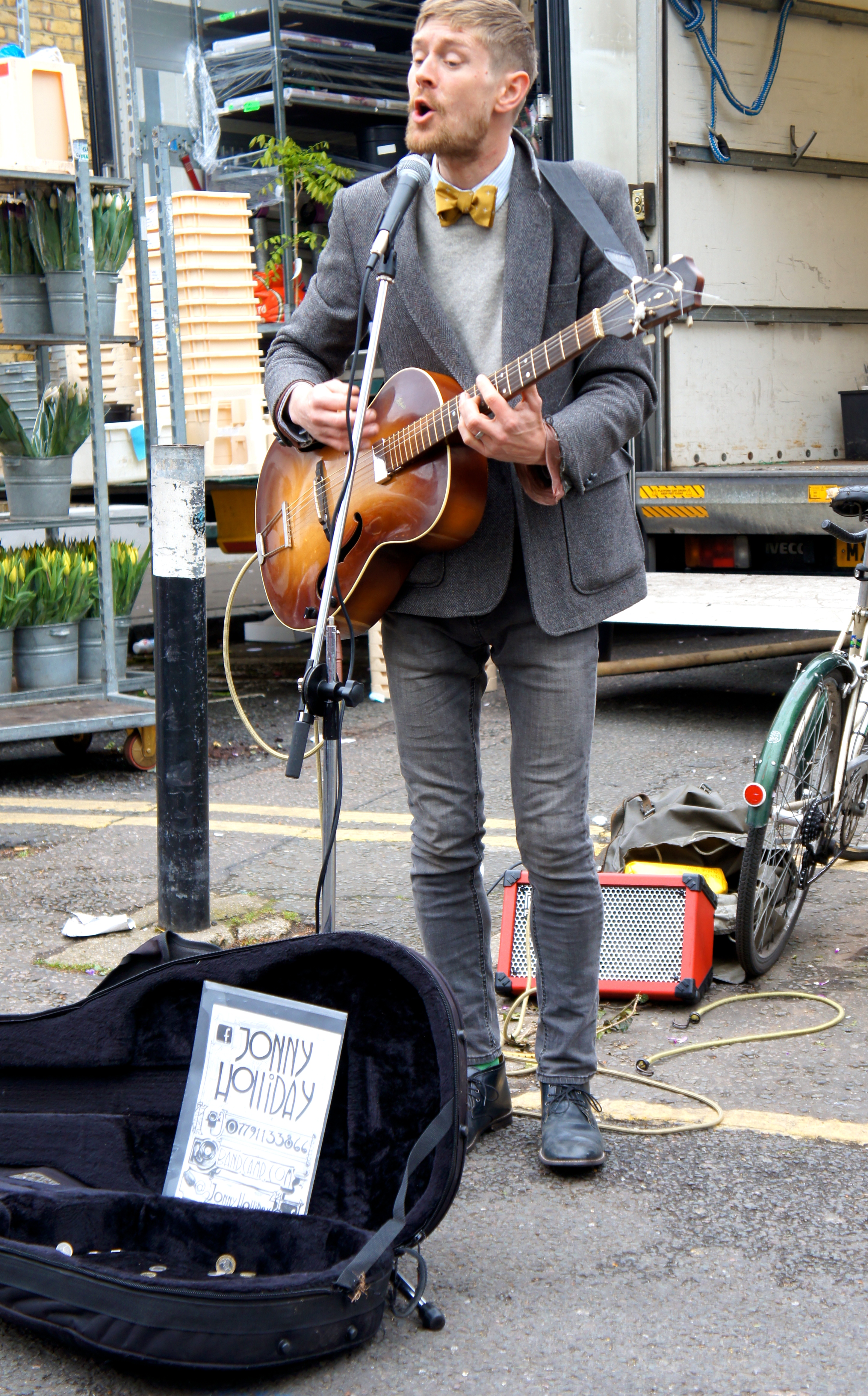 We decided to mull things over flower-wise and in the meantime, we hopped into a couple of the lovely shops along the sides of the street instead. 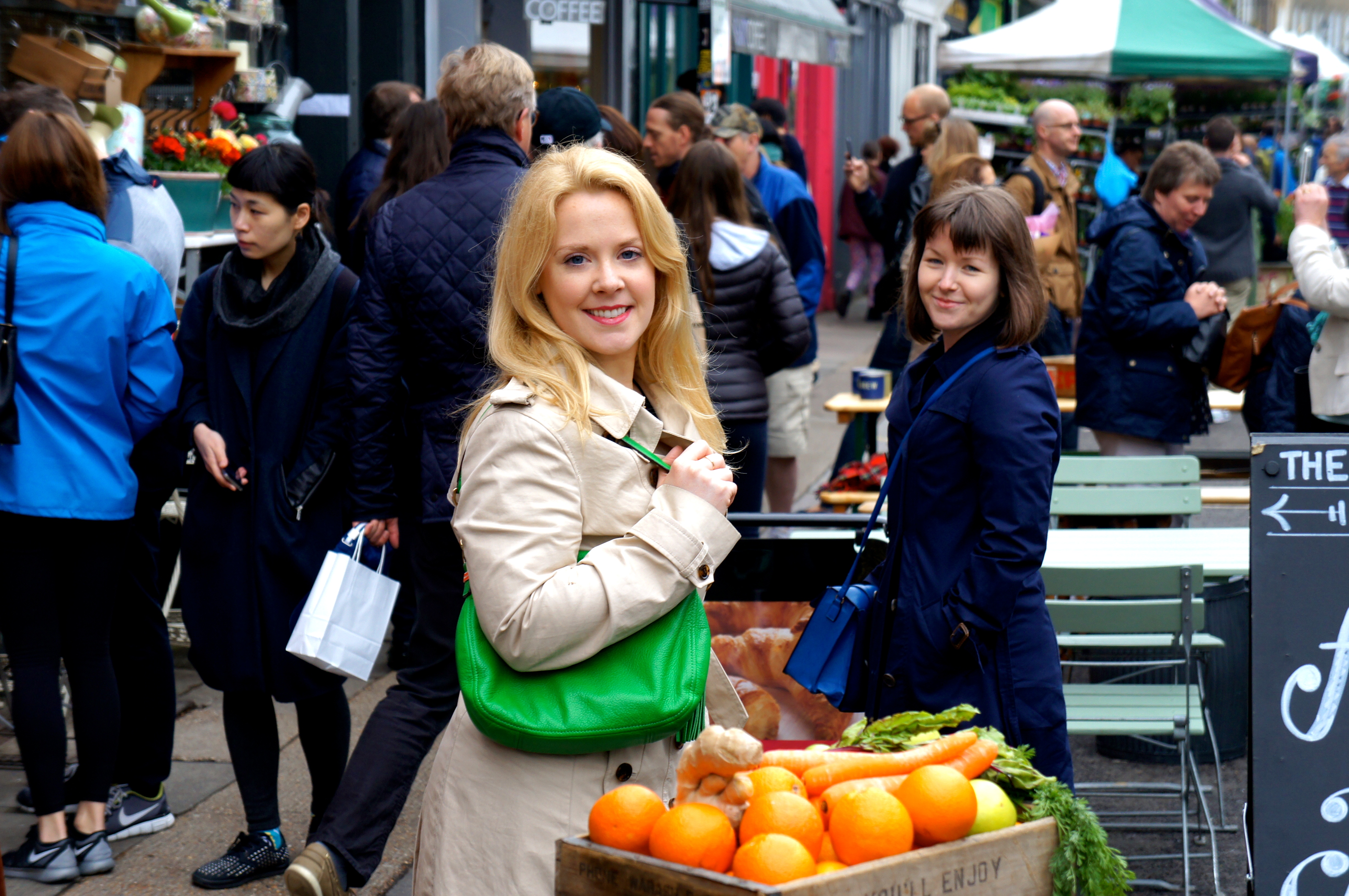 Lest I forget the fashion bit, my trench is from Banana Republic, a few seasons ago, but now they have this lovely one and my bag, lest you forget, is Clyde. Sarah’s trench is from Fat Face, again, previous season but similar here and you’ll never guess where her awesome bag is from, go on guess

I fell in love with this lovely little sweet shop – Suck and Chew – where we found all our old favourites! 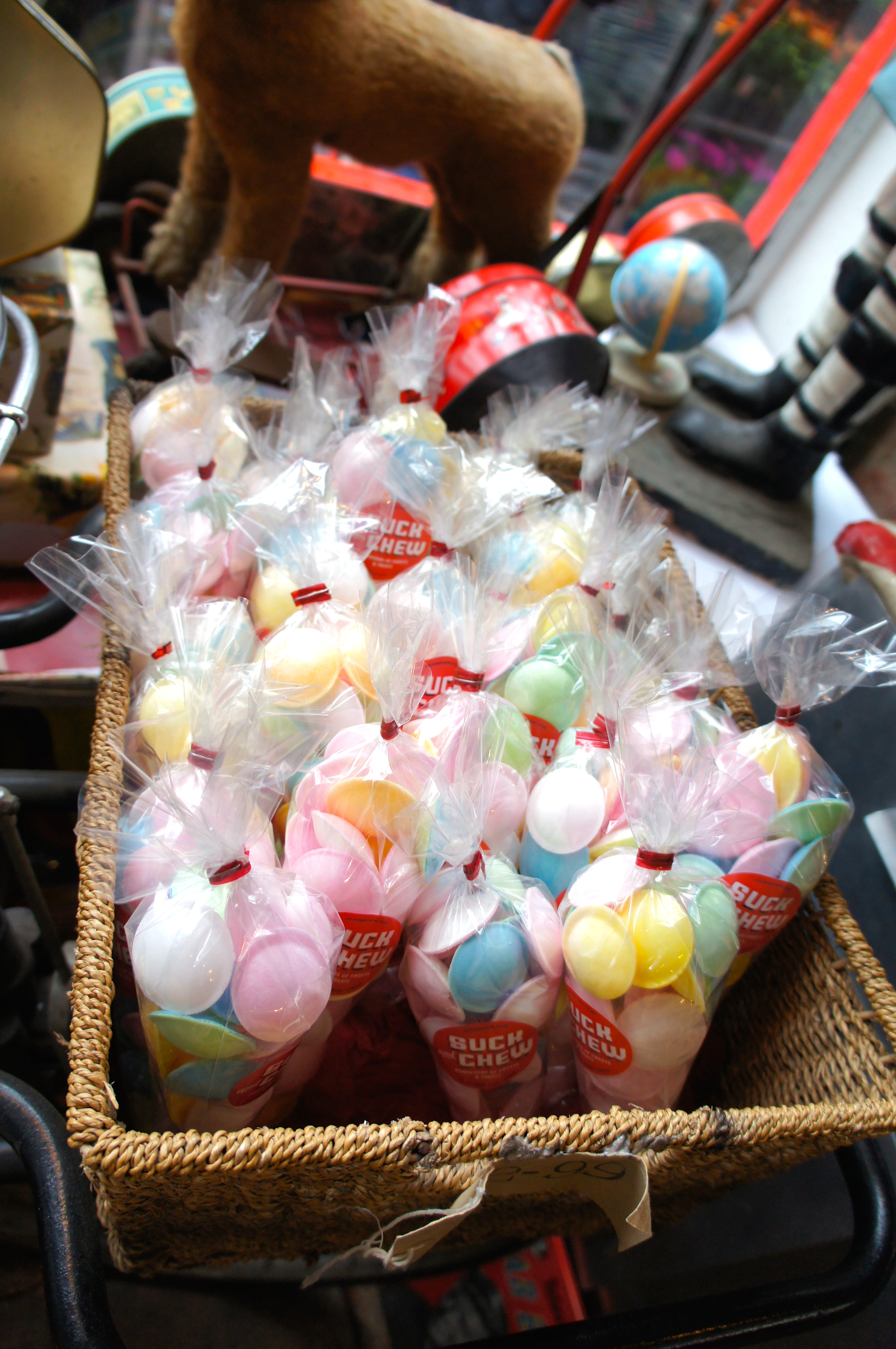 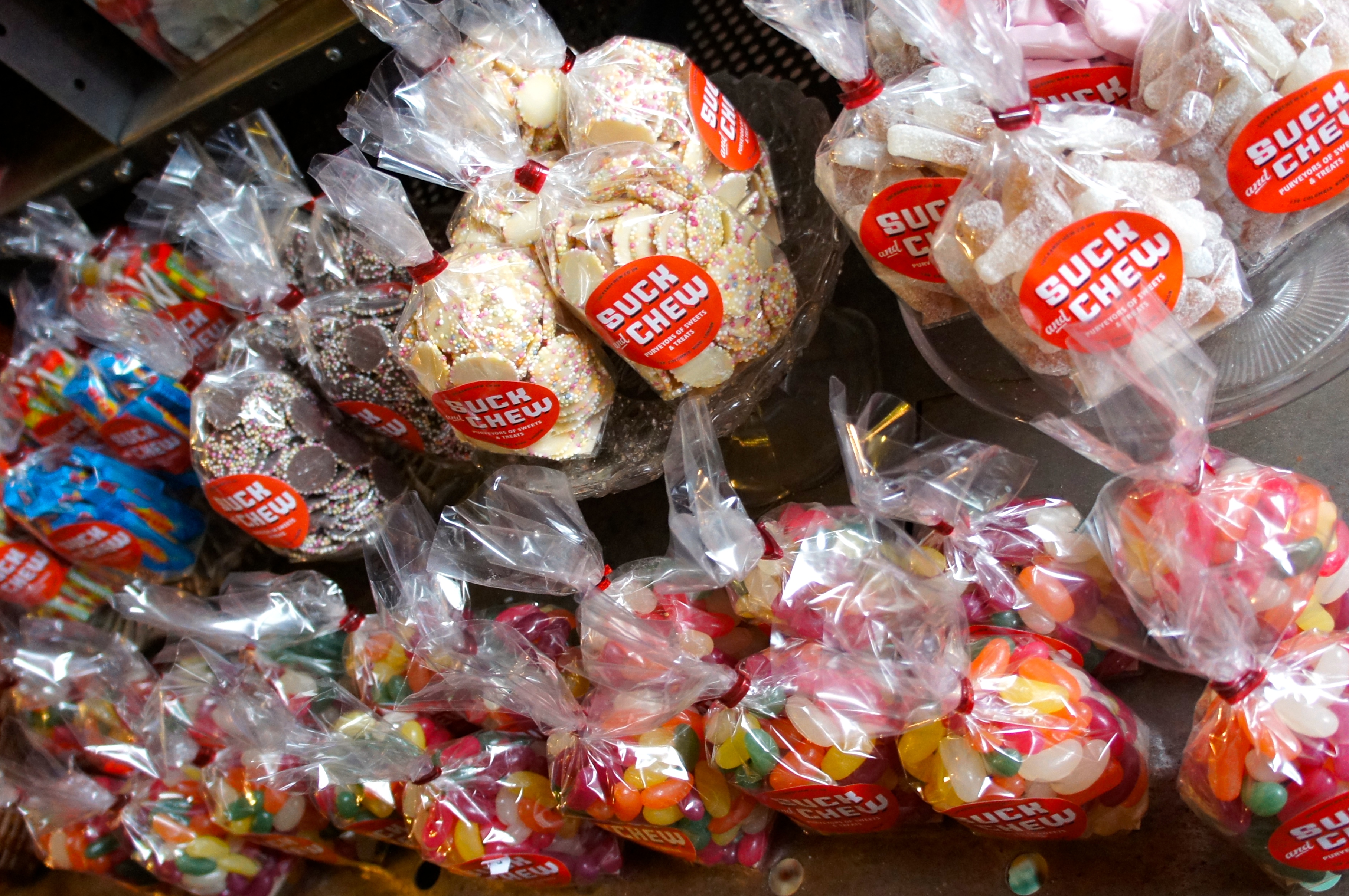 In another store I was strong armed away from Ernie, even though I still believe he’d look fantastic on our balcony! 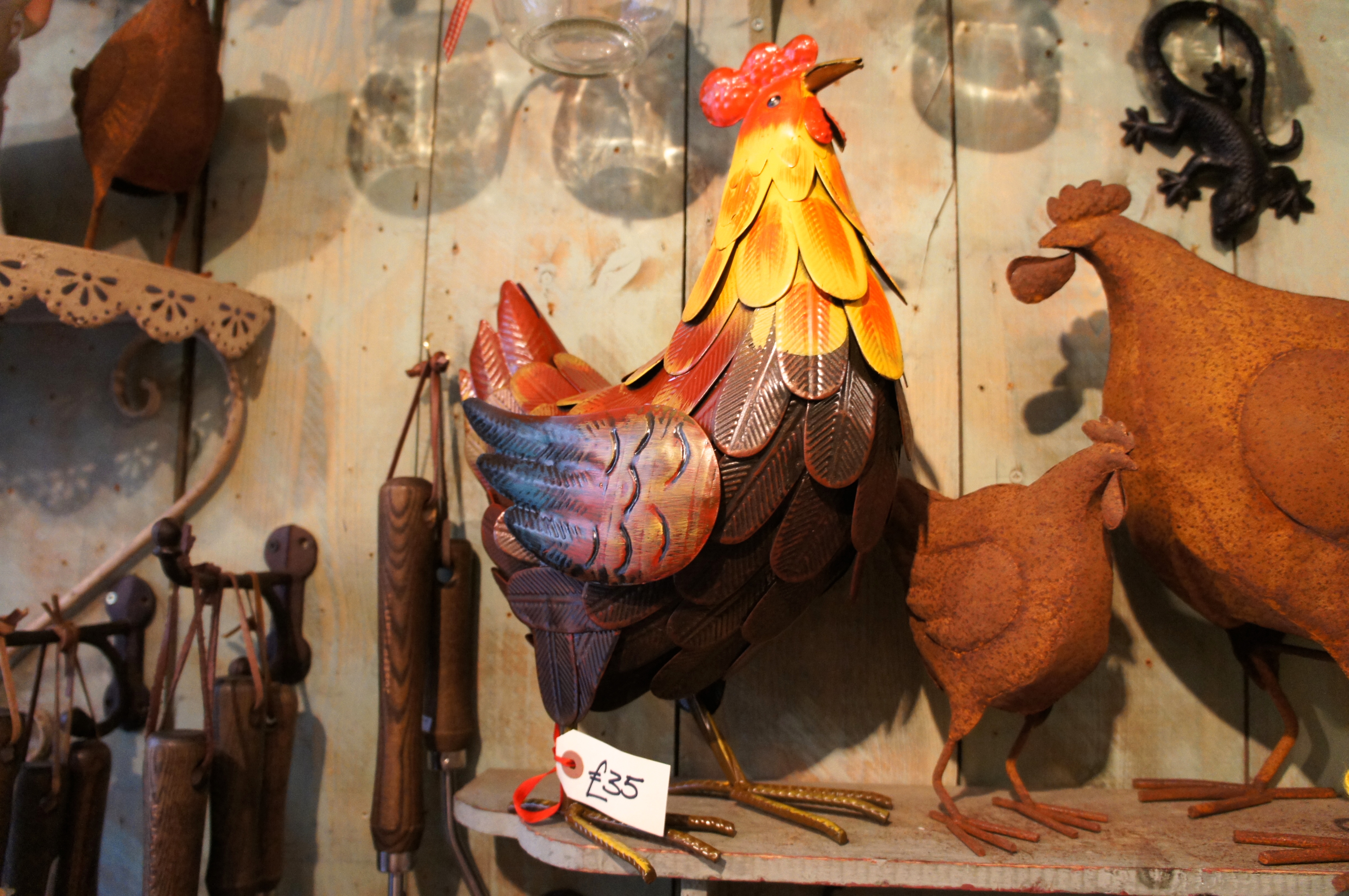 With Sarah’s flight looming, we decided it was time to head home, but not before I purchased some yumminess to take with me – choices were assisted by Sarah as she was living vicariously through me on this occasion – we doubted her airline would allow a big bunch of flowers as hand luggage! But what to pick? The discussions were mighty!! 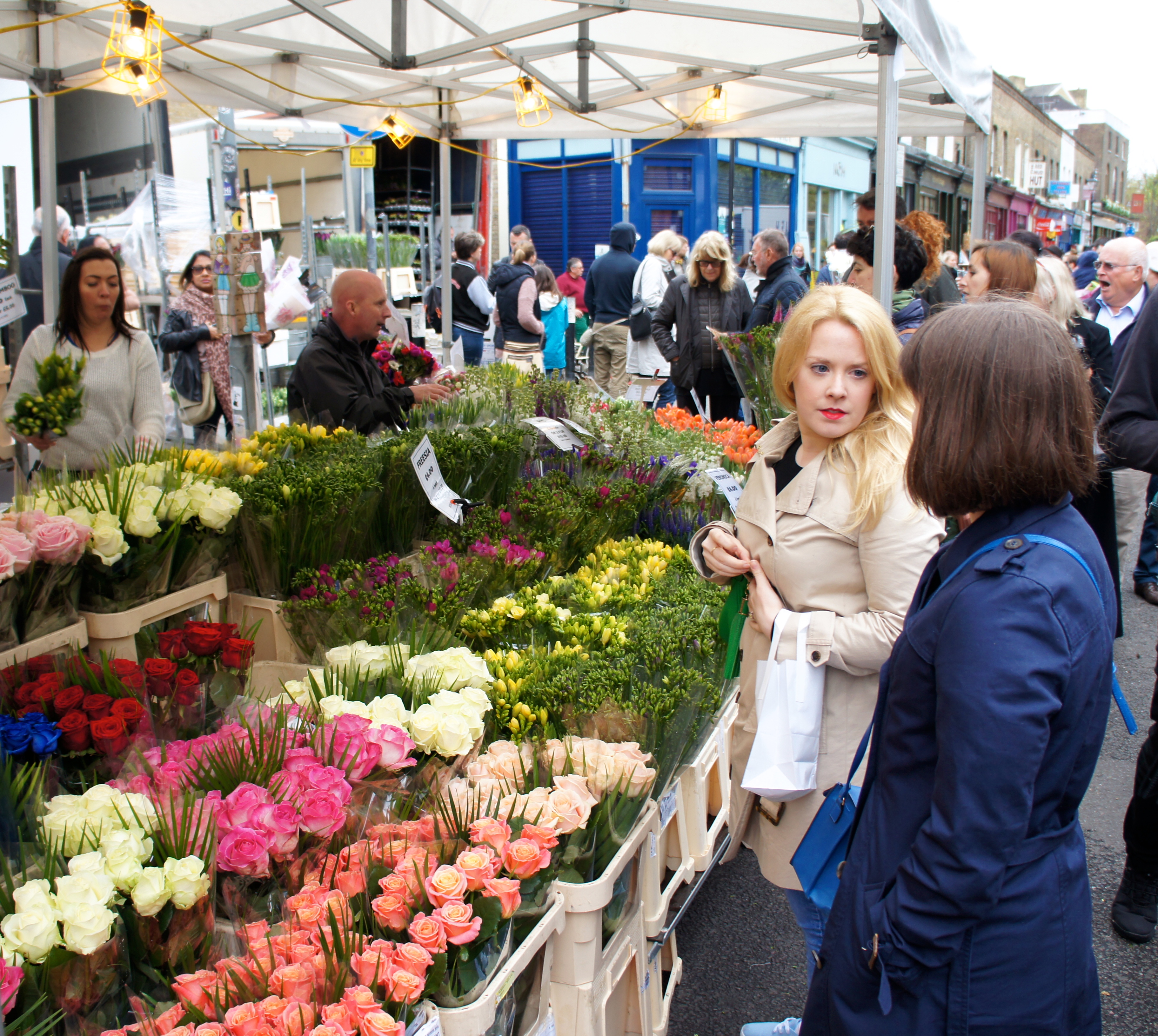 In the end – you guessed it – two bunches of stunning red Peonies and two beautiful blue Hydrangeas, as you can see I was VERY happy about it! 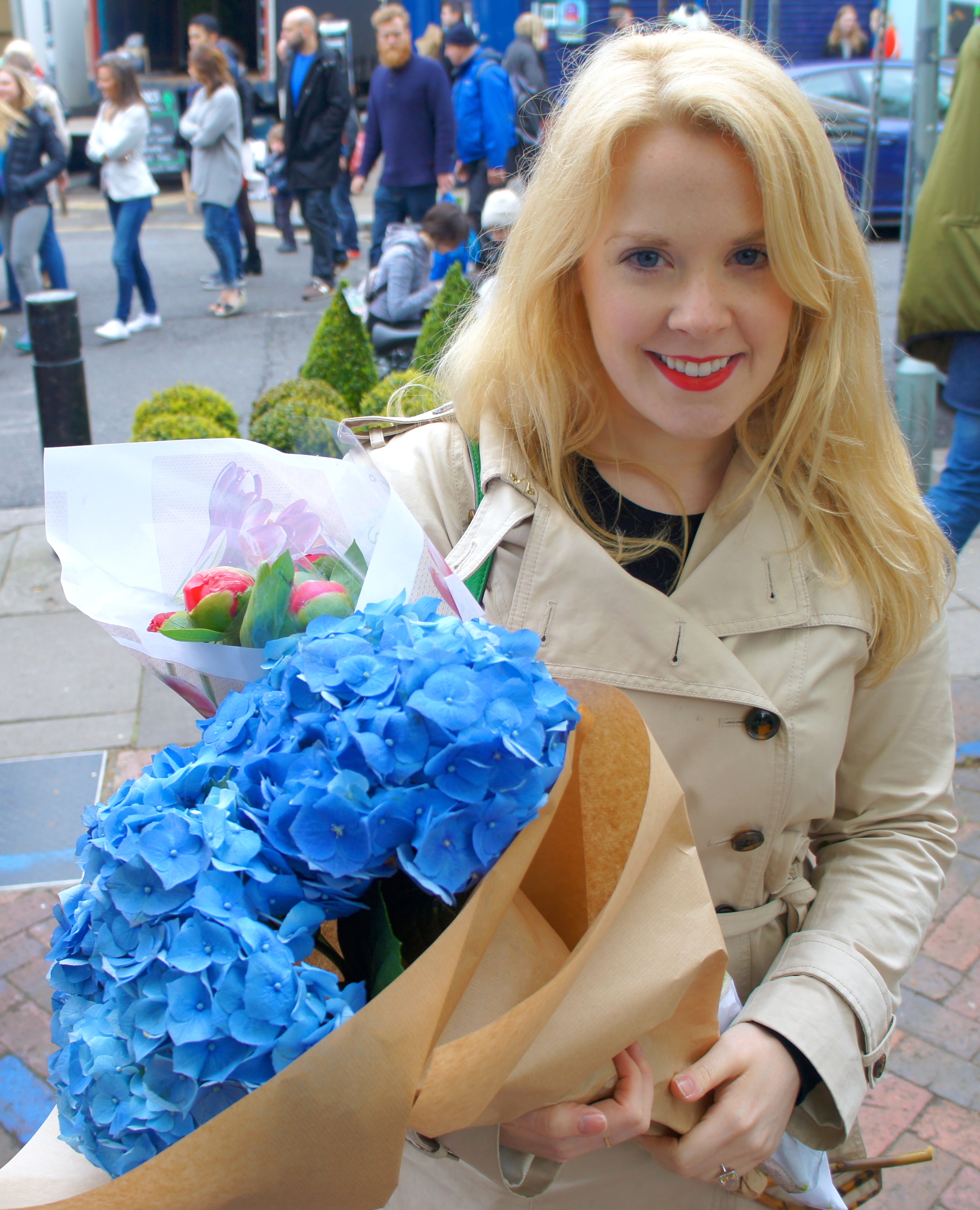 If you’ve never been – go immediately, you won’t regret it! (ok well not actually immediately, it’s only there on a Sunday 8am – 3pmish, but definitely go then!) 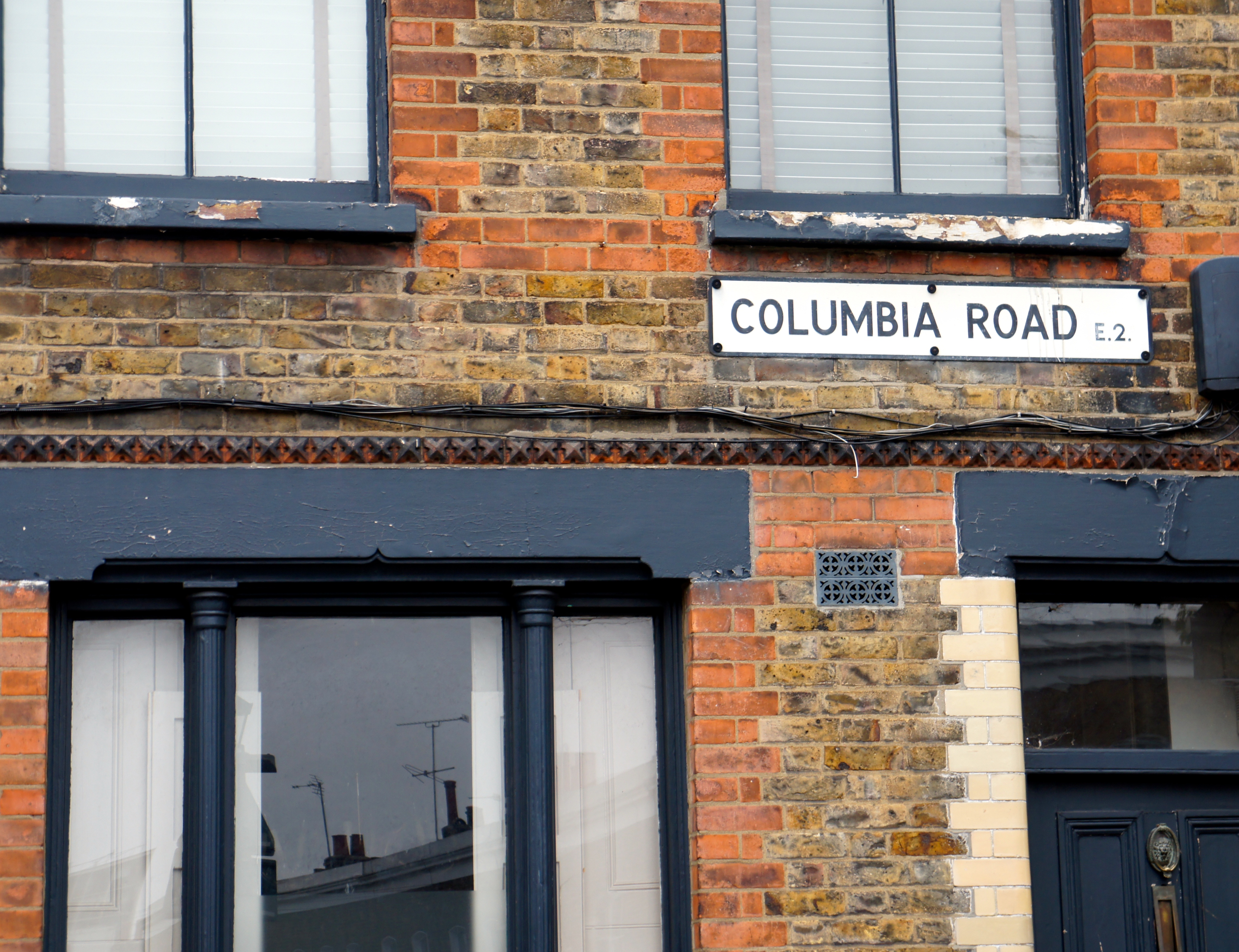 We waved adieu to the market and headed home – until next time! 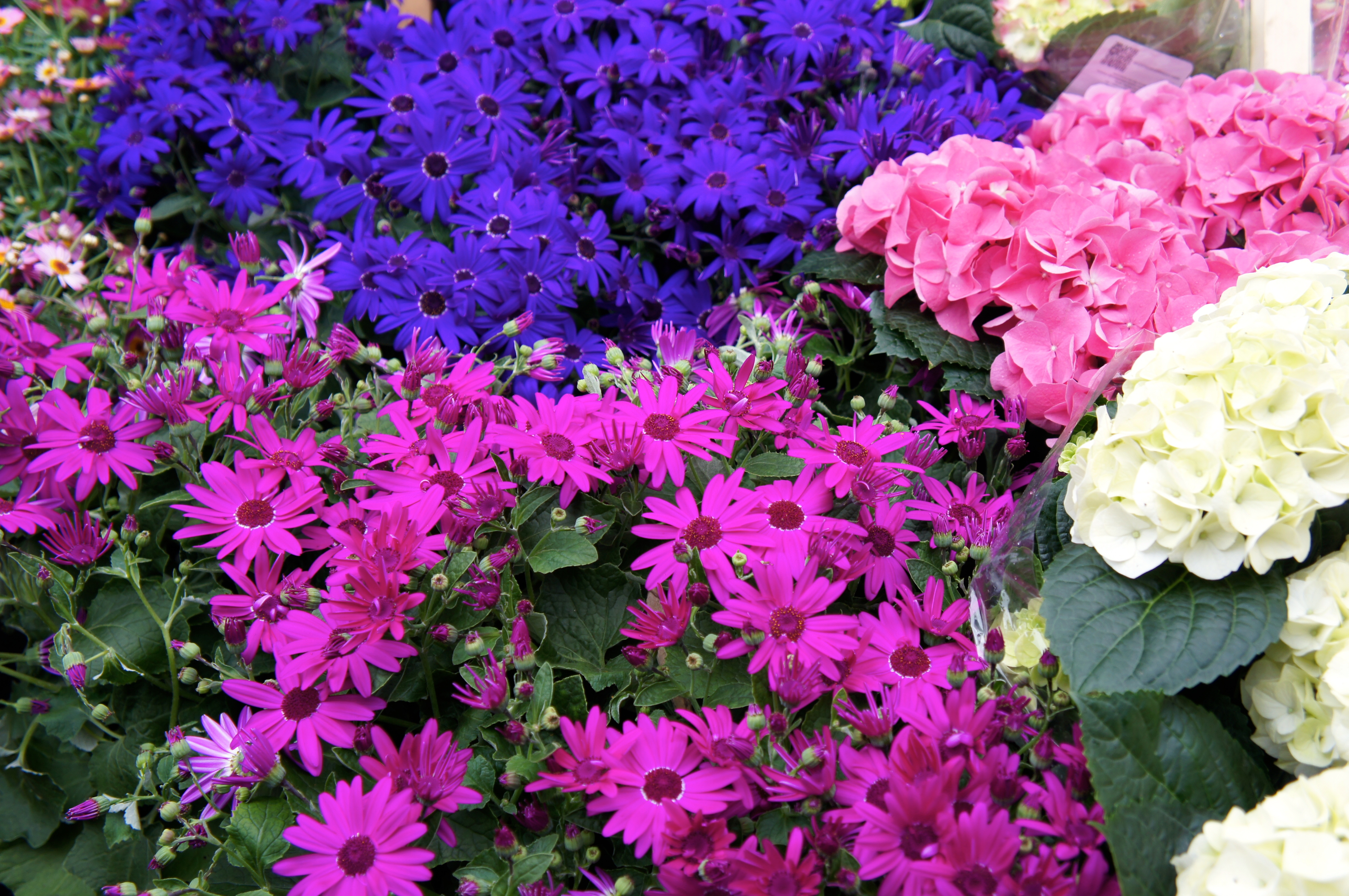 Top tip: The earlier you get there the better, not only to get the best flowers on offer, but also just to be able to see everything! We left around 12:30pm and the place was absolutely chockerblock!