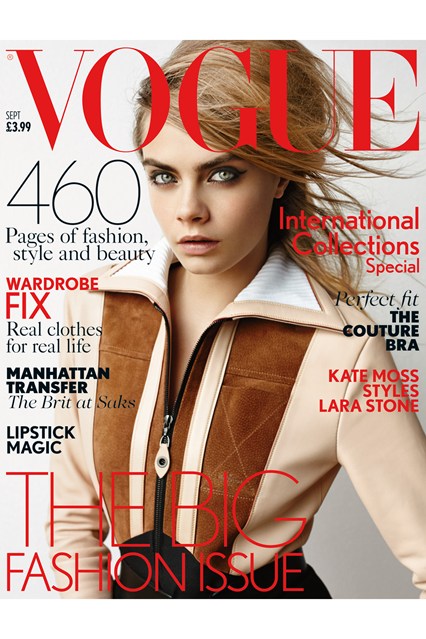 Is the most coveted issue of the year by every fashionista up and down the country. Back in college I may have been known to purchase Vogue instead of dinner – this is most definitely insane and not something I would recommend, but it just shows you how deep my love for Vogue runs  – also, remember The September Issue documentary in 2009? When we got to have a peek inside Anna Wintours house? Remember the bookshelf she had of all the issues lined up? Yeah – I do that!

Every model worth her salt dreams of being Vogues September issue cover and this year for British Vogue, that honour goes to Cara Delevingne. This woman, it would seem, is unstoppable, just two days ago she was revealed as the face of Topshop for A/W ’14. This is the very first time Topshop has used a solo model for a campaign – which goes to show you the kind of pulling power this lady has cultivated in recent years! 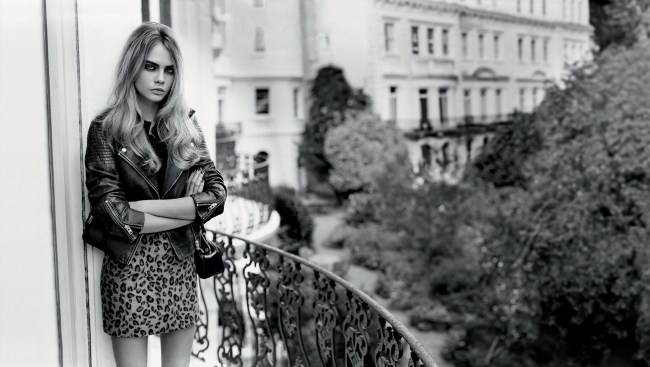 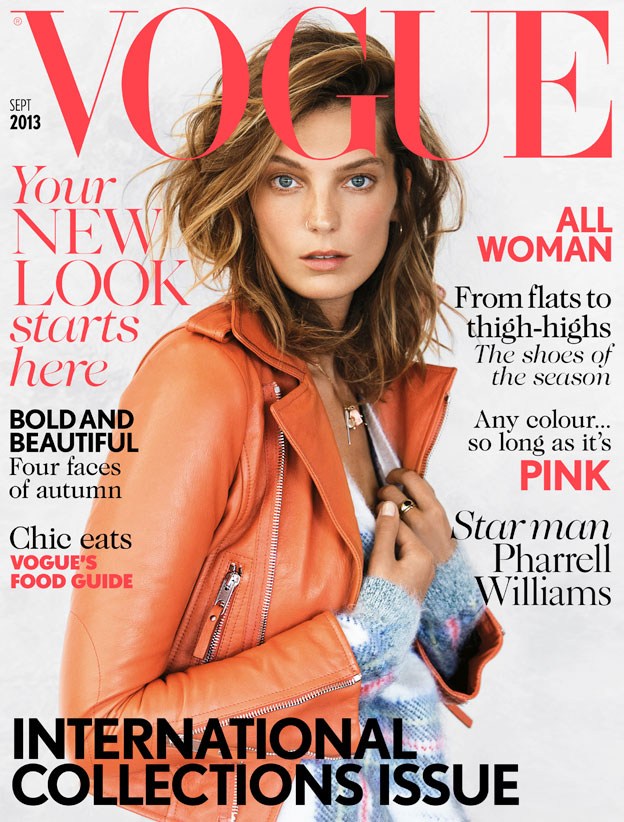 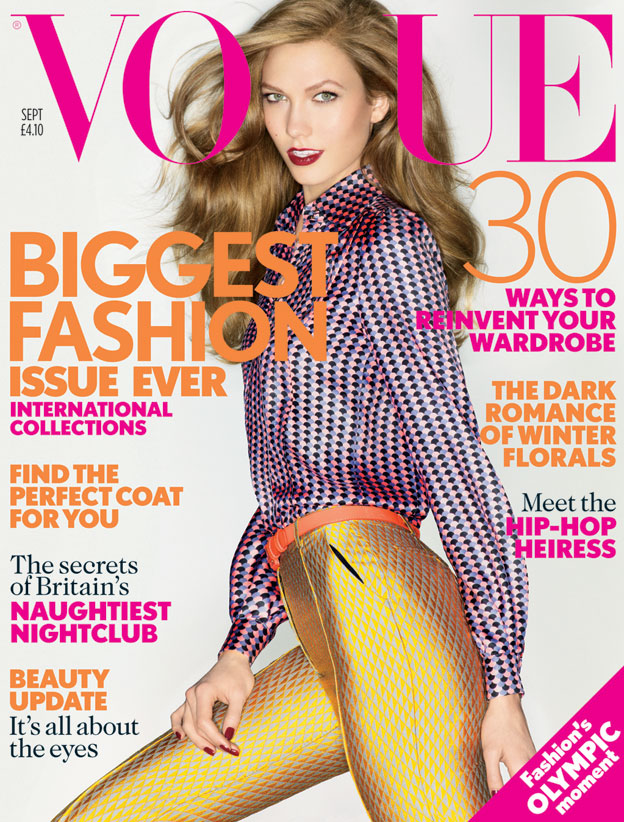 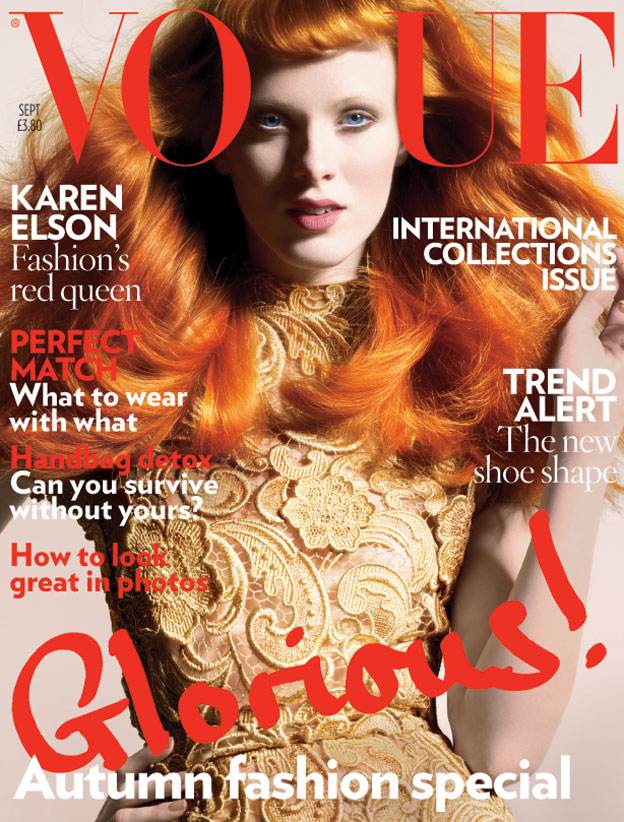 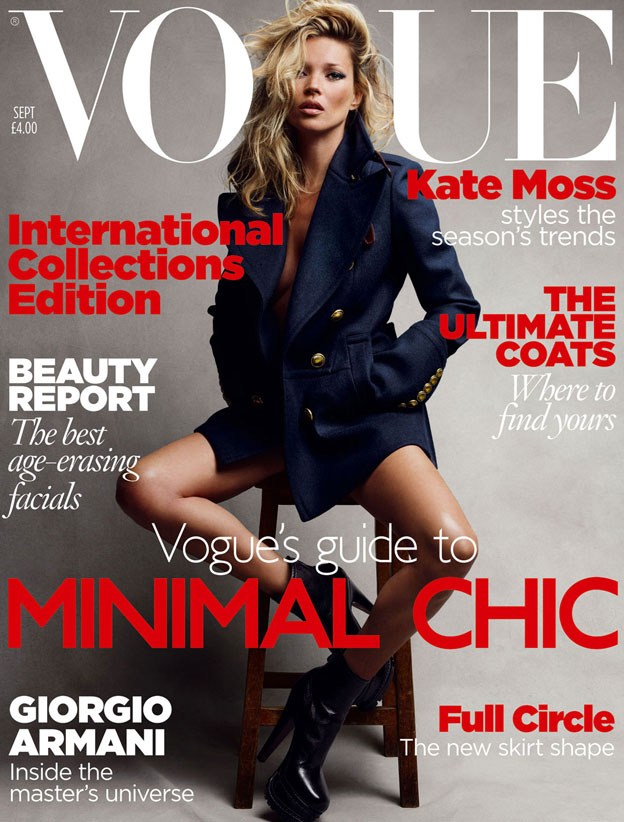 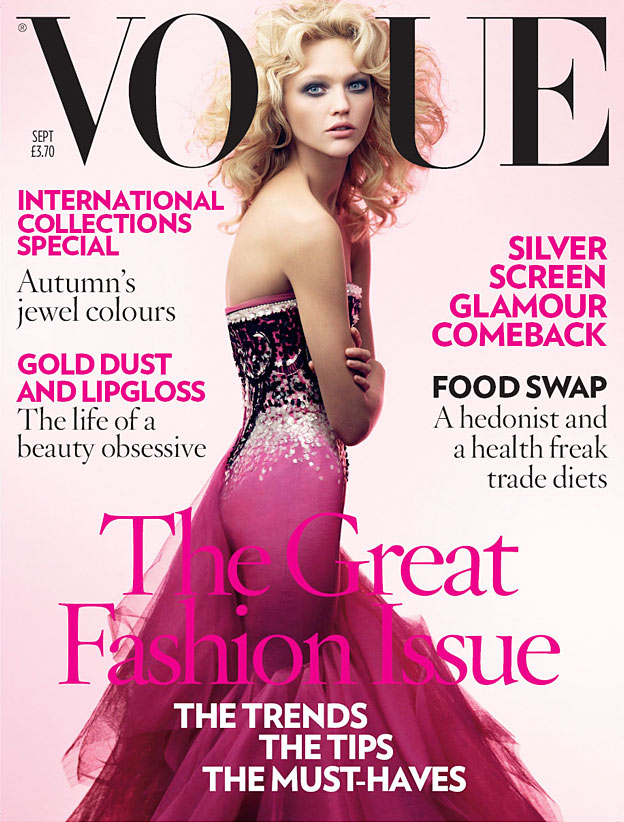 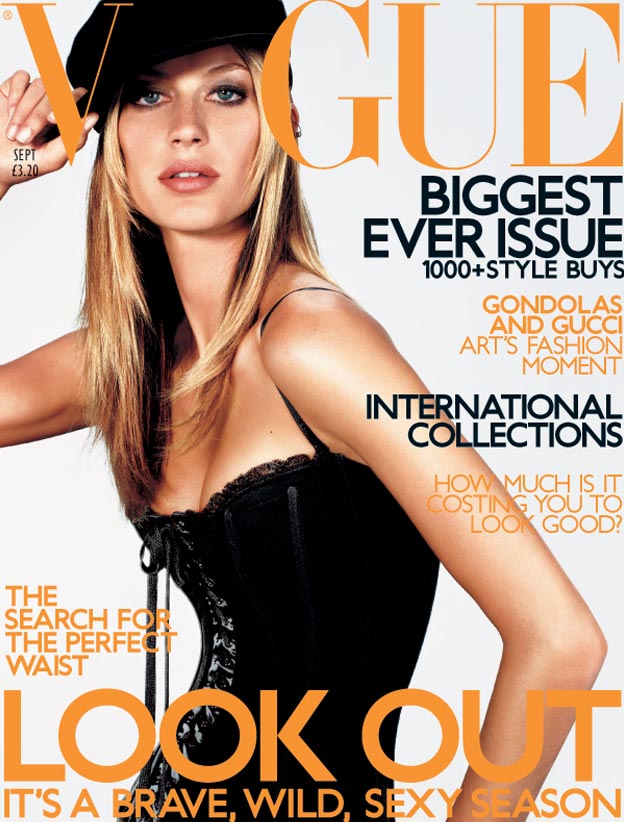 This years September issue is 462 pages long (the largest issue British Vogue has ever produced) and with them promising more photoshoots than ever, all of the A/W ’14 collections and Miss Delevingne in head to toe new-season Louis Vuitton, I for one am counting down the days until I get my hands on this issue and can let the lusting and coveting begin! 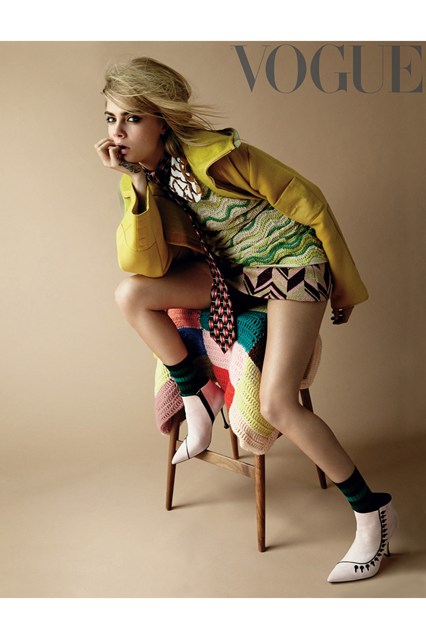 {Pictures gathered from here and here}